Well, this took some tracking down especially since the first time I tried to go to the Shake! Records Store my internet had a hiccup and it told me the website was having some kind of problem.   But, yes, now I have found a direct link on how to purchase this fine cassette since I have constructed a lengthy paragraph about not being able to do so and have since deleted it because I found the answer.    So now let us get onto the music!

Right away I hear something in Terra which sounds like Britpop but there is also just this clean rock n roll sense to it as well.  It reminds me of Blue Oyster Cult at times while at other times a little bit of Tom Petty can be heard coming through just as well.   Perhaps there are some more modern bands with which to compare this and I'm just old, but I'll take a Tom Petty or BOC comparison over these new bands any day.    The EP journies through sounds like Interpol, a little bit of The Killers at least musically and it can be described as distorted melodies.    Throughout this fuzz there are some just essential guitar riffs you should be experiencing and, again, I don't want to go back to the BOC comparison but I will.

Another factor within this music which I hear, especially in the last song, is that there is this underlying Devo quality.  I'm not sure I would define this music as punk exactly but there are elements of it as well just not so much on the surface.    This all comes to a head as I can hear something like "Insomniac" era Green Day mixed with something from the late 1980's or early 1990's, that "Weird Science" sort of vibe, and it almost does kind of sound like Green Day attempting to cover Devo in a Devo way but whatever it is I'll take it because good ingredients make for a good end result.

Though something like Green Day might seem common enough to hear in bands these days as an influence and especially Devo since they've been around so much longer, it's refreshing to listen to this EP by Terra and know that it still offers a unique sound that they've truly crafted and can call their own.   Perhaps there is a different range of influences and this is just what I'm hearing based upon my influences and age, but the fact which remains is that this is just some solid rock n roll and that is a fact which cannot be denied. 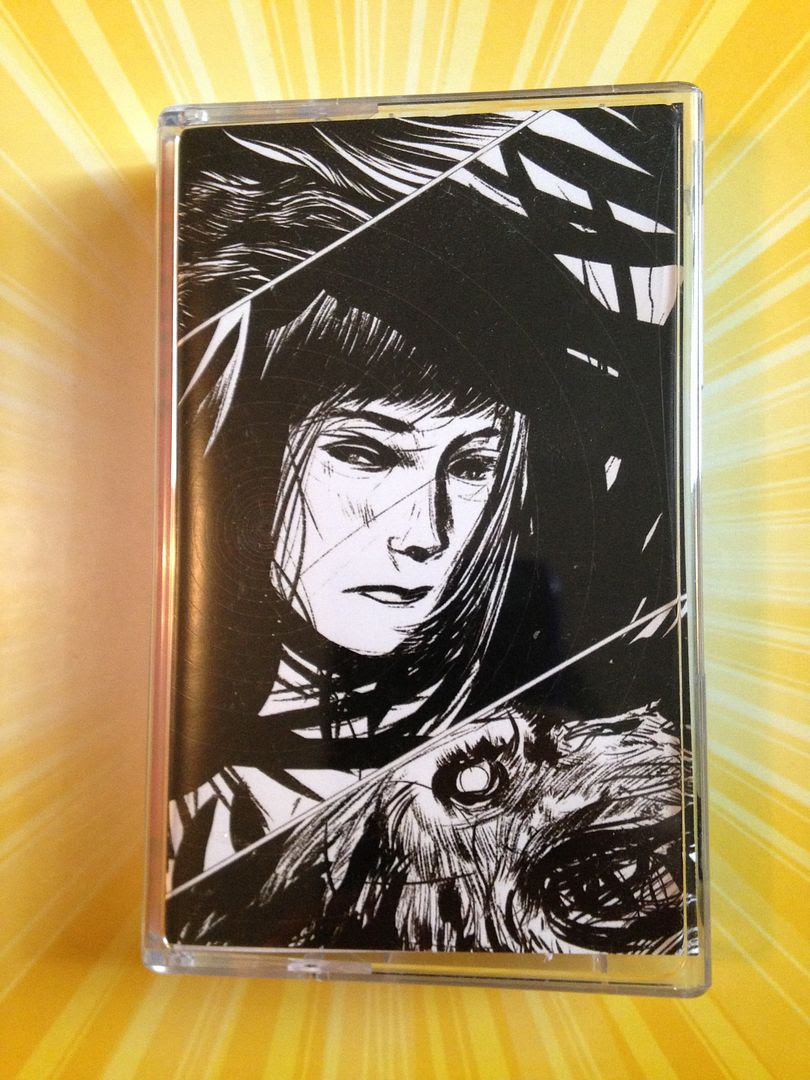 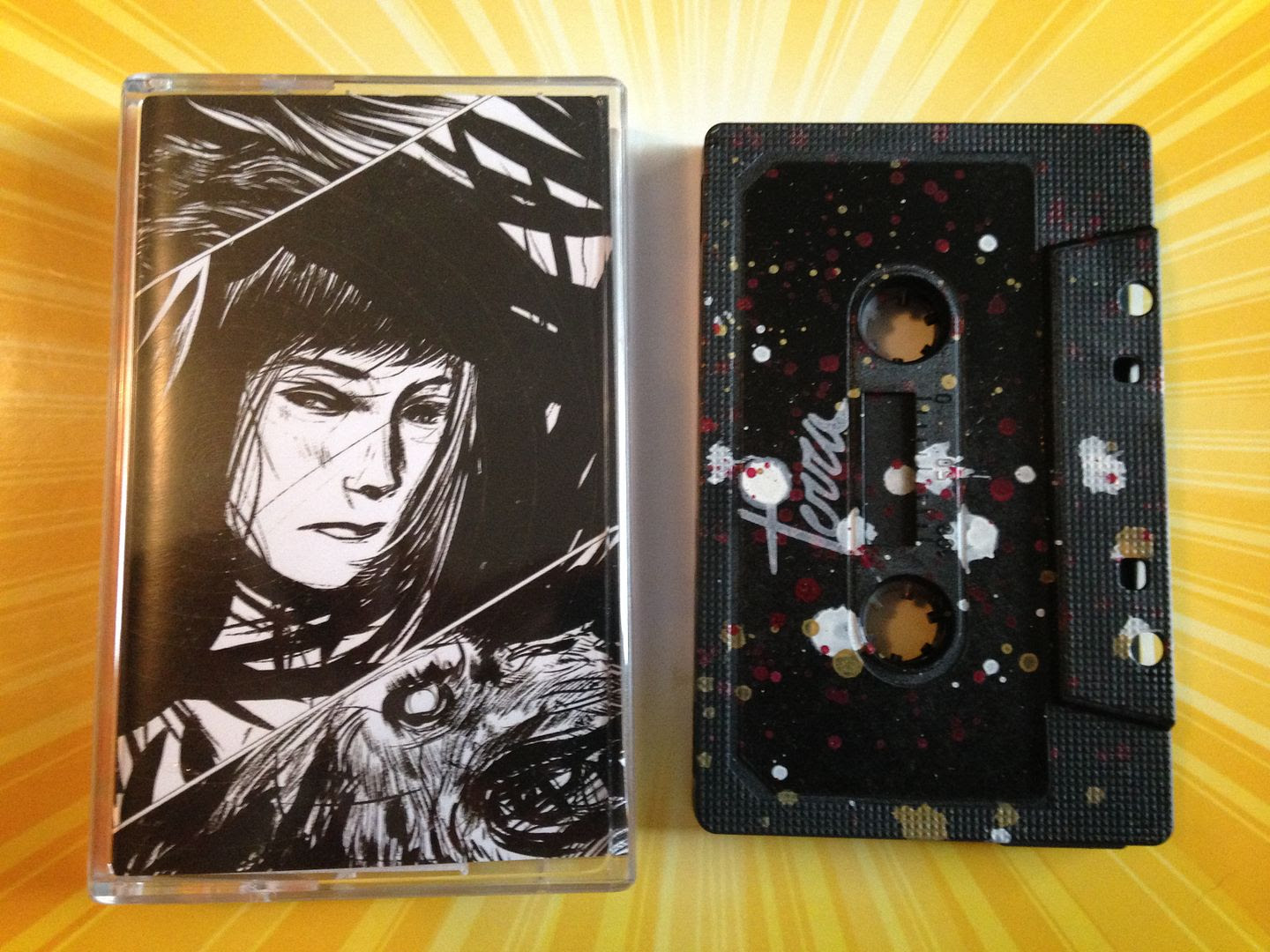 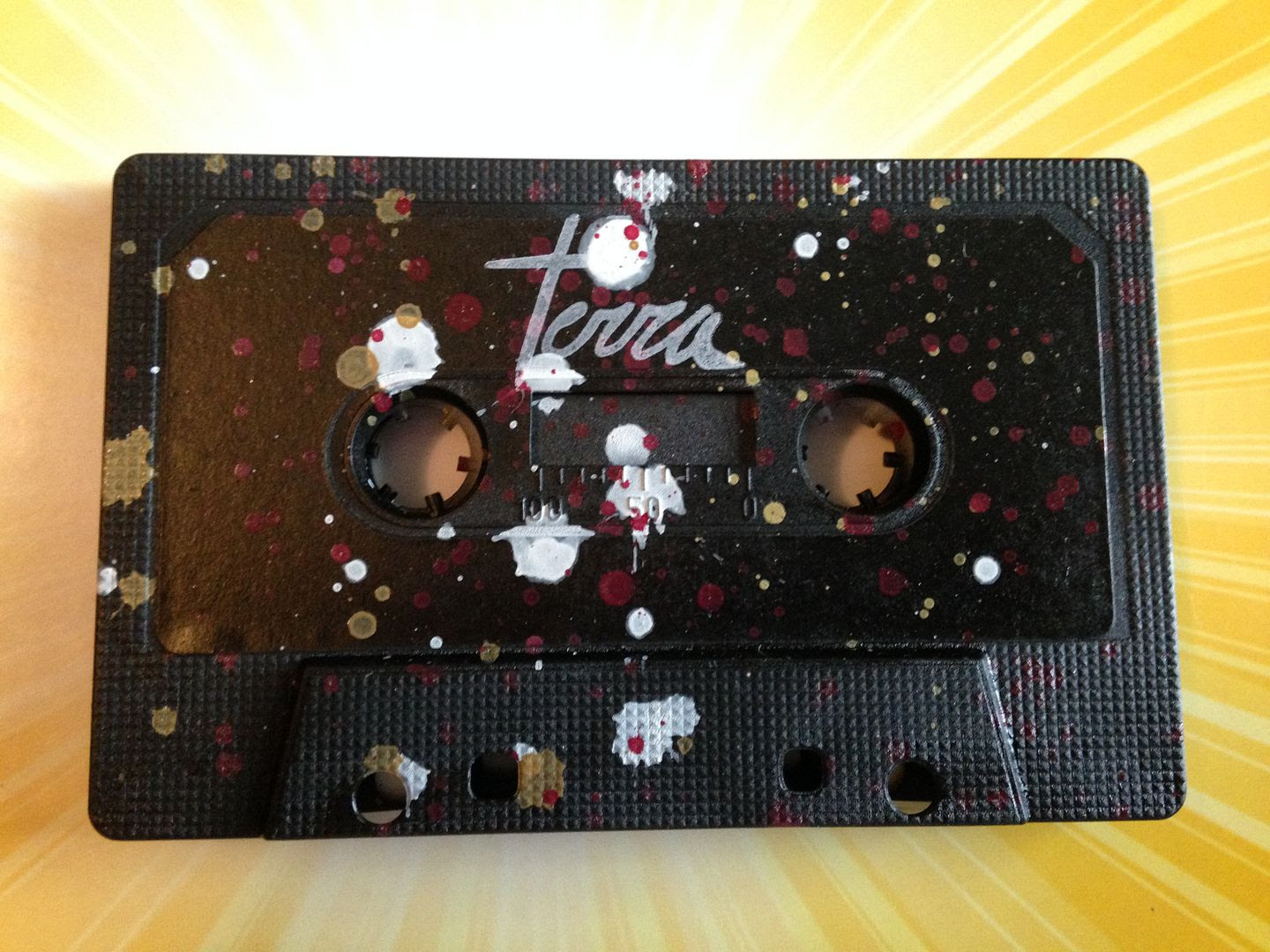 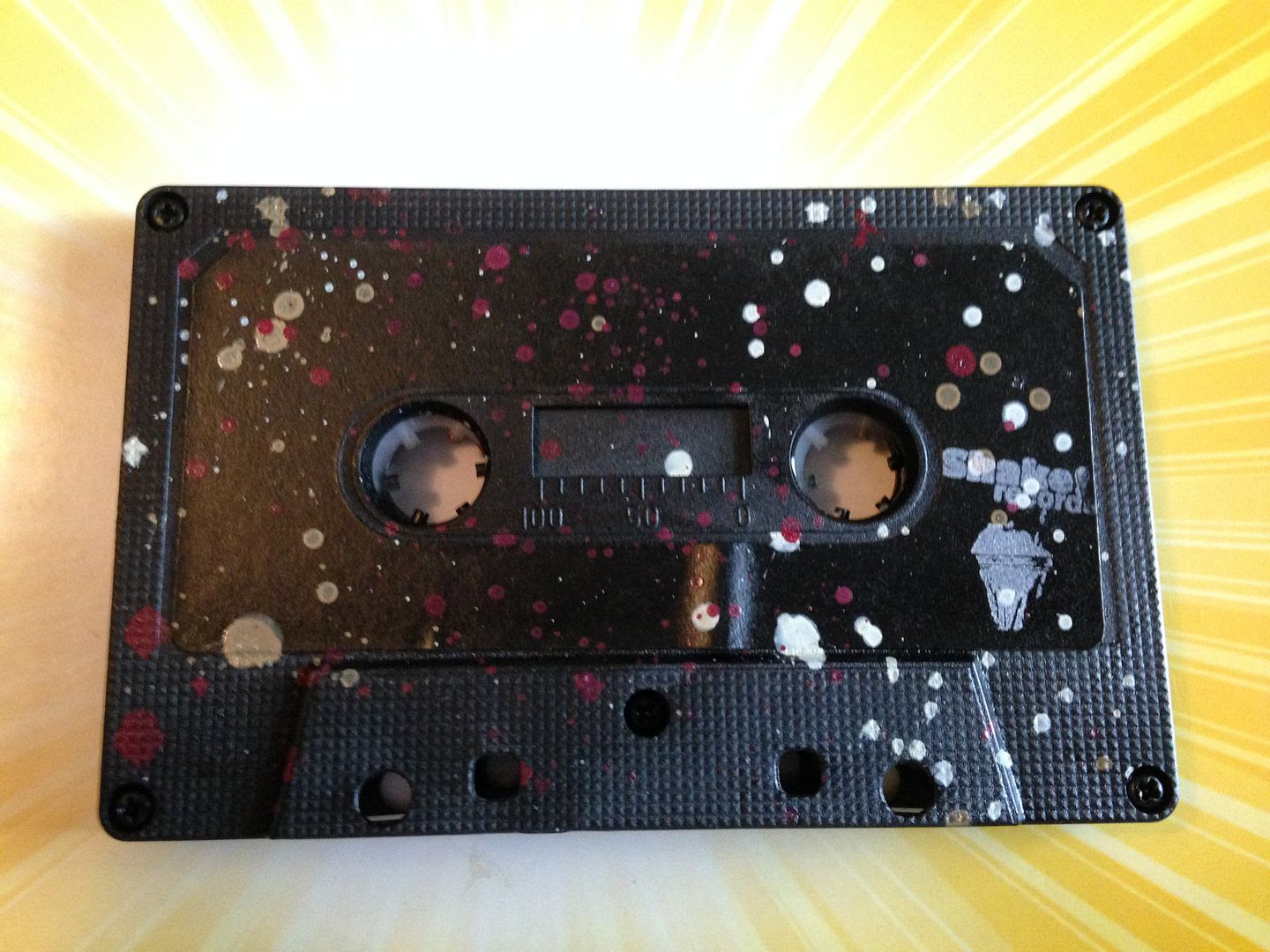 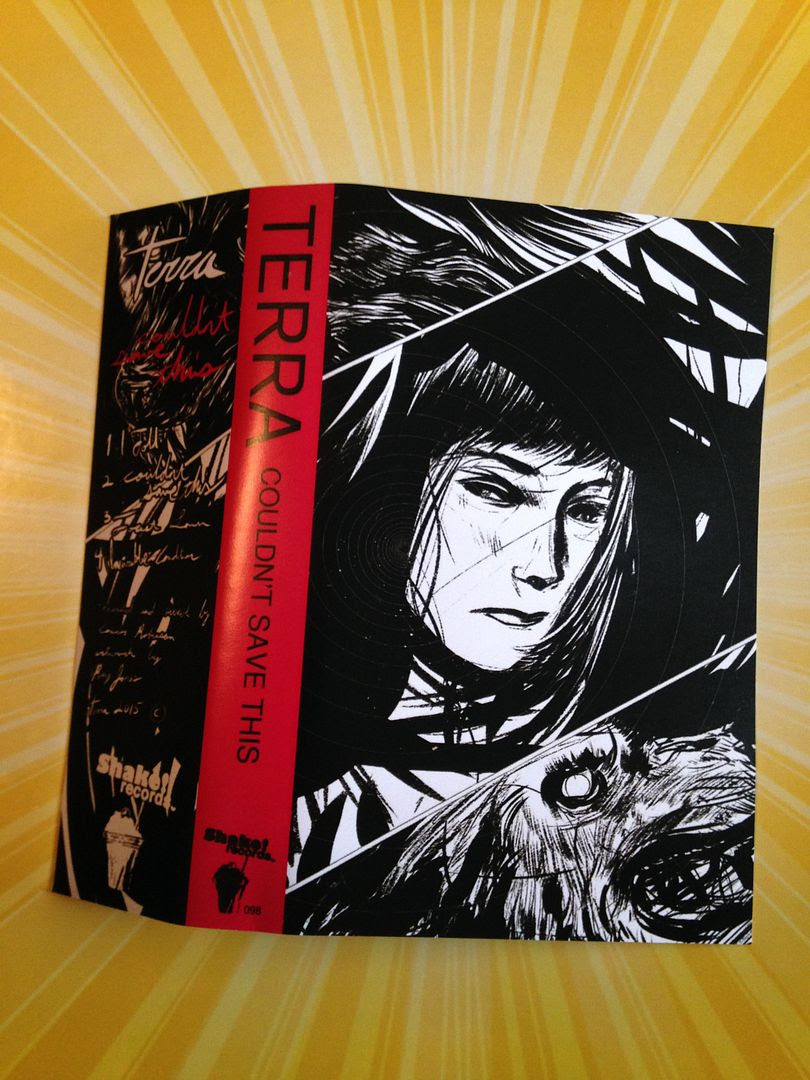 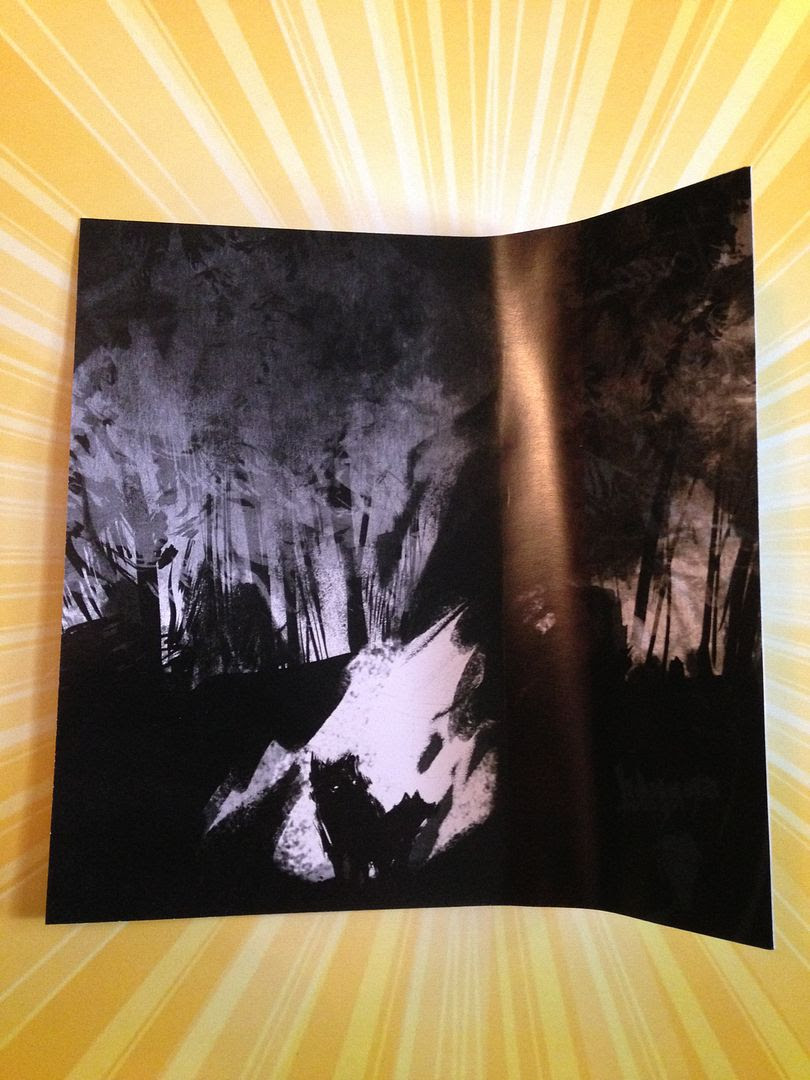 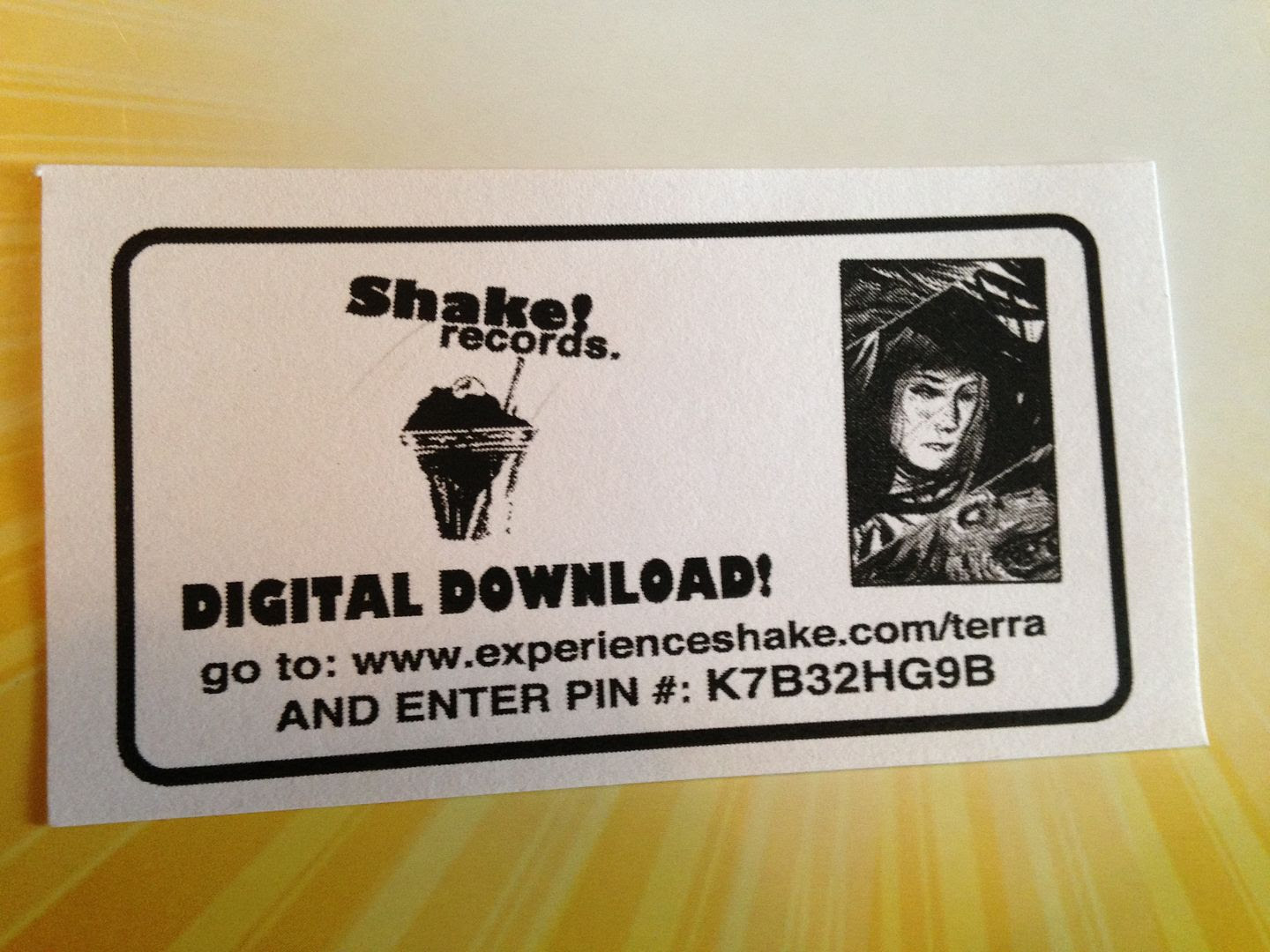