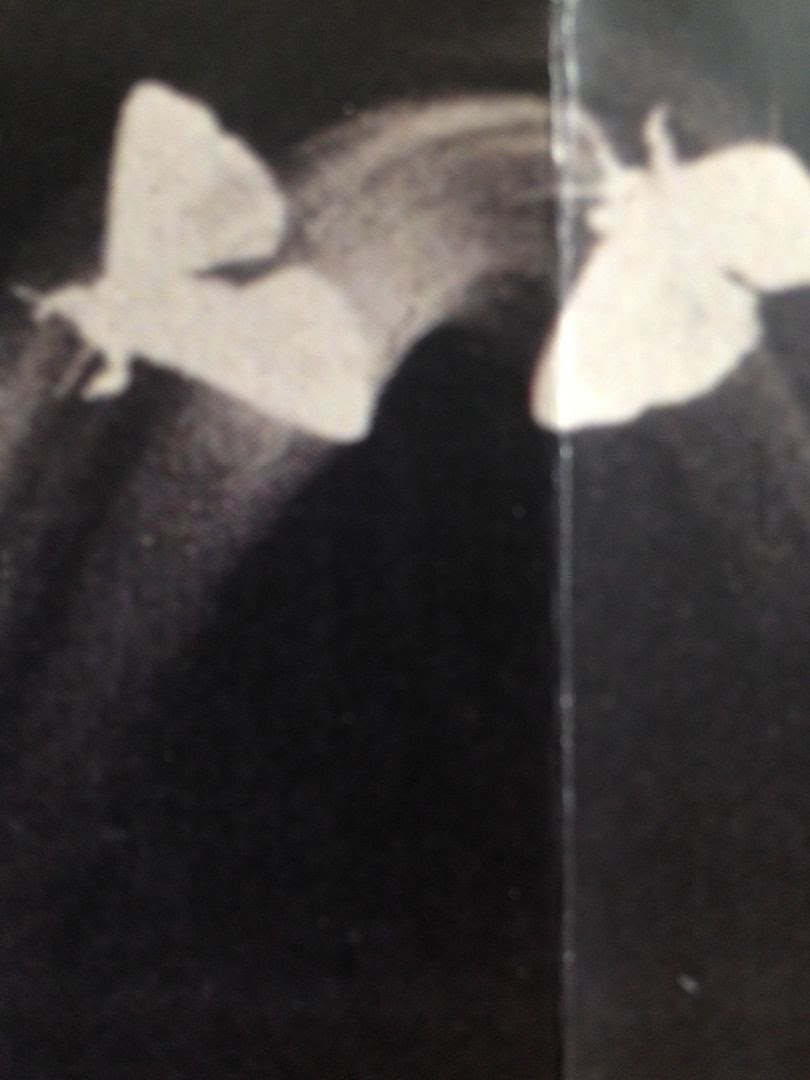 The songs of Shojo Winter seem to break on the side of something -gaze and I almost want to think of them as being in a dreamgaze or blissgaze type of role.   I do like the name Shojo Winter though if only because my favorite baseball player of all time is the New York Mets #20 Howard Johnson who is nicknamed Hojo, so I tend to see it more like that than with the "s" in front of it.    Either way, having "winter" in your name and "snow" in the cassette title seems pretty cool and not just in the cold way.

Through dreamy rock ala "Pretty in Pink" with big cymbal crashes vocals can be found hidden in the background.    I can hear anything from the guitar stylings of The Cranberries to The Cure in these songs but make no mistake about it- they have that 1980's feel to them that I have come to know and love (if only because I am a child of the 1980's).    Sometimes there is a rambling blissed-out chaos and other times there is a static crackling but overall these songs remain in the same genre of bliss and being dreamy, which might be more of a description than a genre but you still get the idea.

What you need to know the most about these four songs though is that they are so much bigger and so much greater than simply being verse/chorus/verse.    For a lot of artists, four songs is nothing.   It's an EP that can last ten minutes and feel like only five.    But for Shojo Winter these songs have enough going on in them to think of this- and to experience this- as if it was a full length cassette just because of the layers and many facets going on within the background which you may not catch the first time or just continue to make these songs that much more complex each time you listen to them.
I don't have a good comparison for artists who have these sort of deep songs that feel like albums instead of tracks, though I know I've written about it before on an occasion or two, but just know that this does not in any real way feel like what you are probably thinking of as four songs but it can be just so much more and for that reason combined with the musicianship qualities to it you will find this to be most delightful. 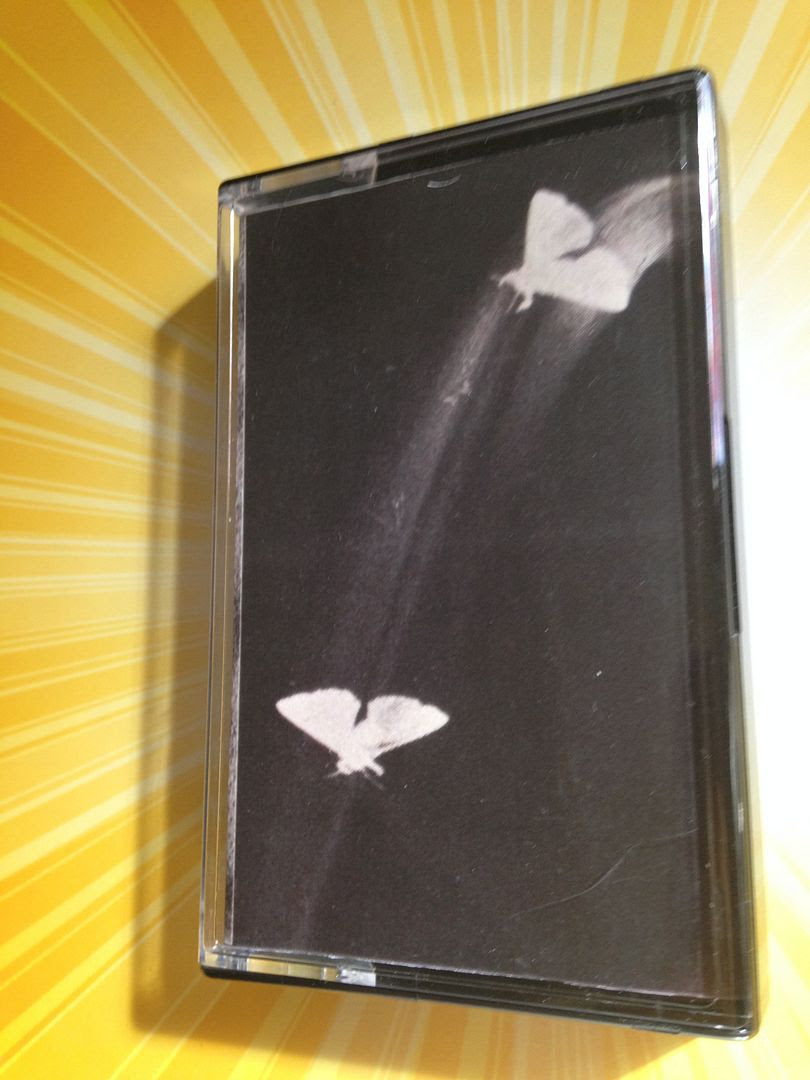 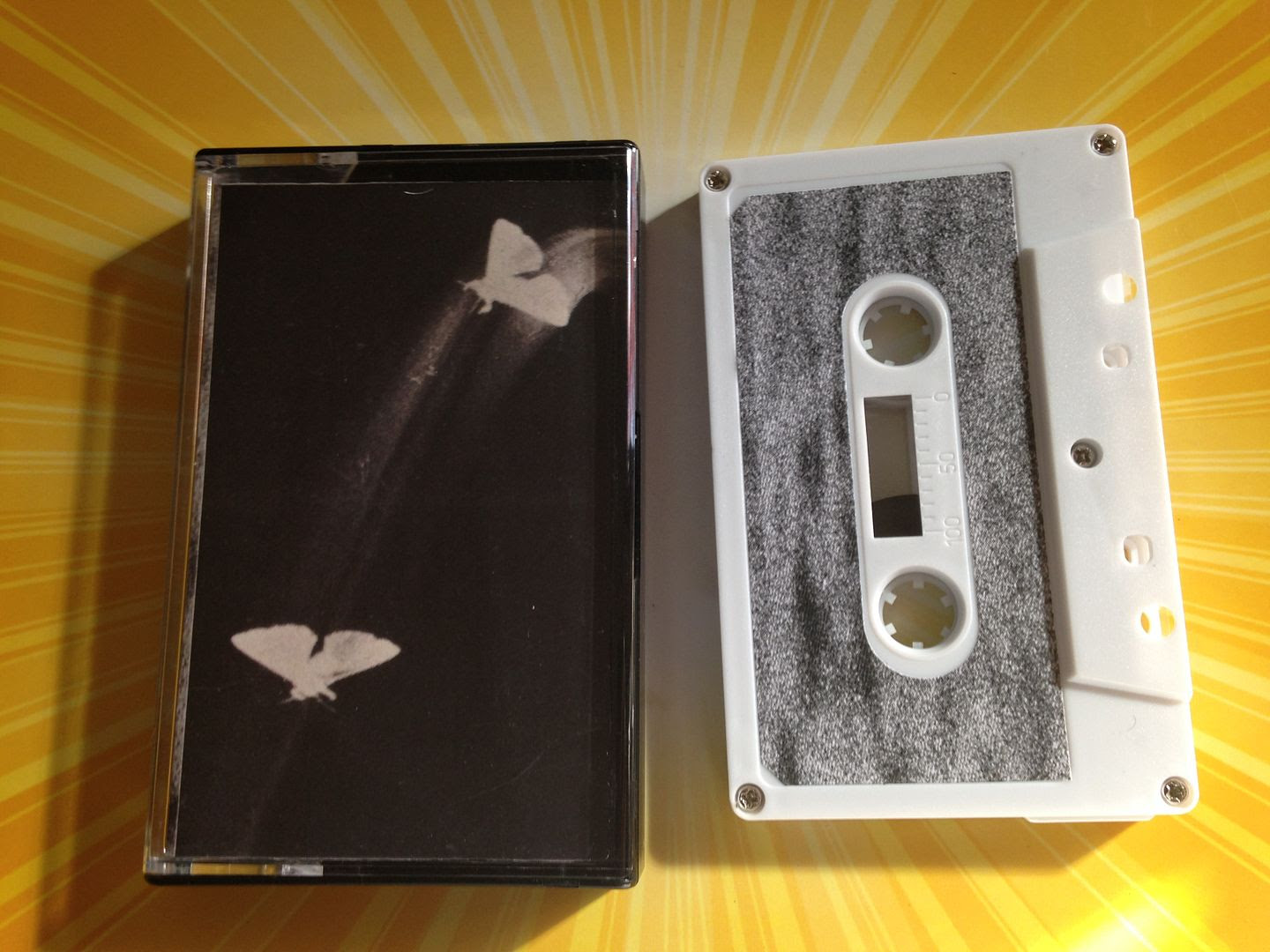 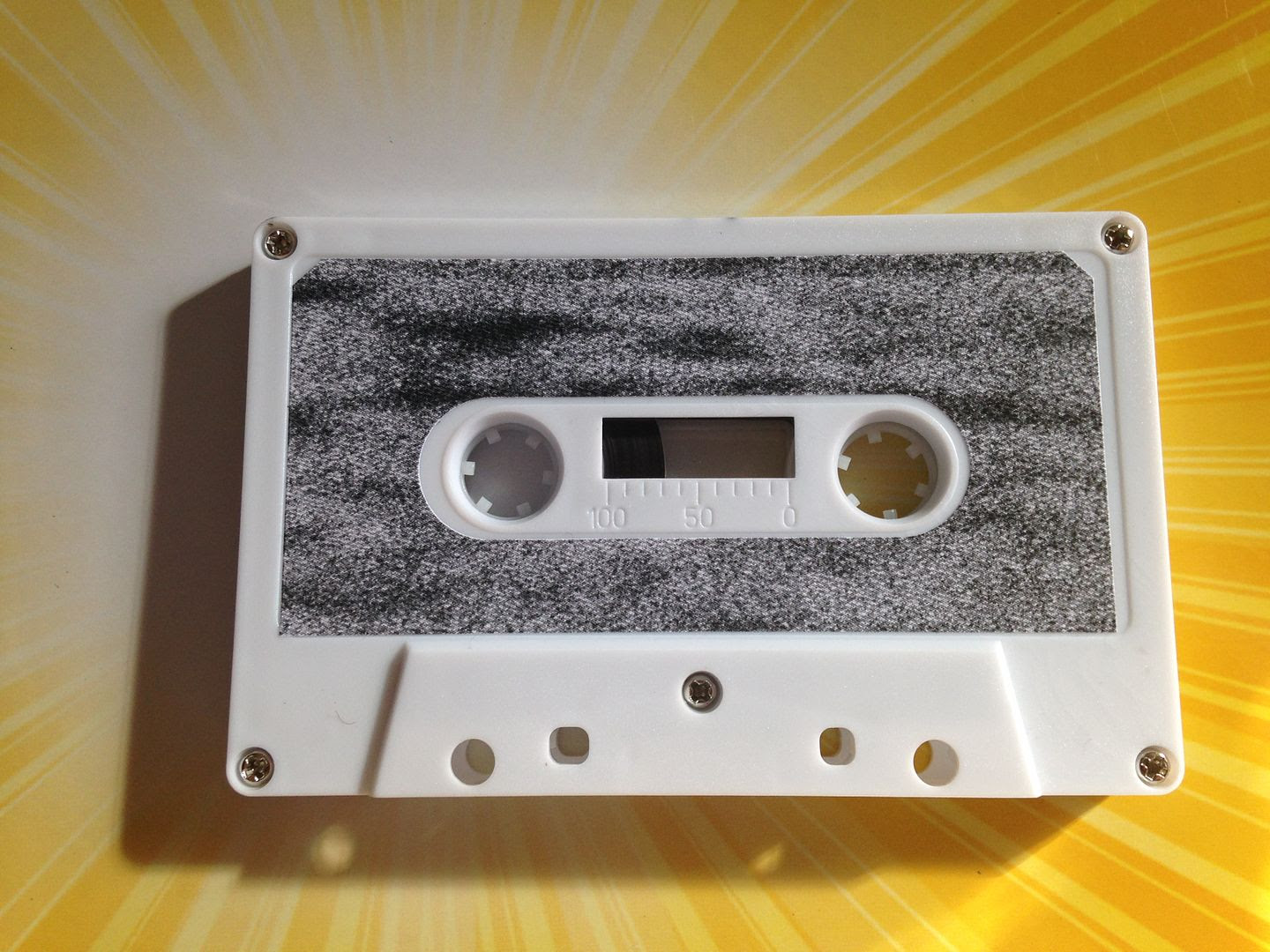 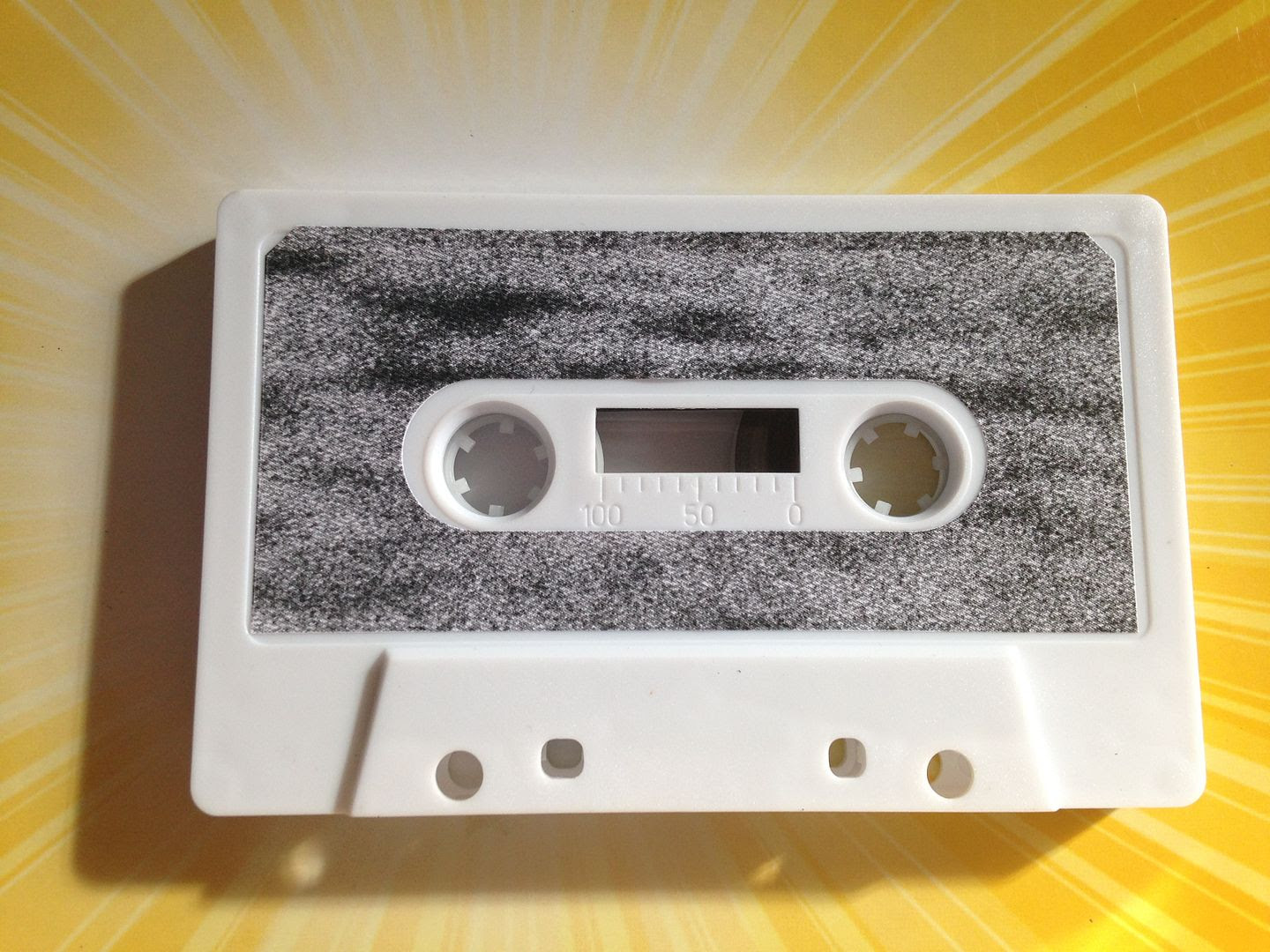