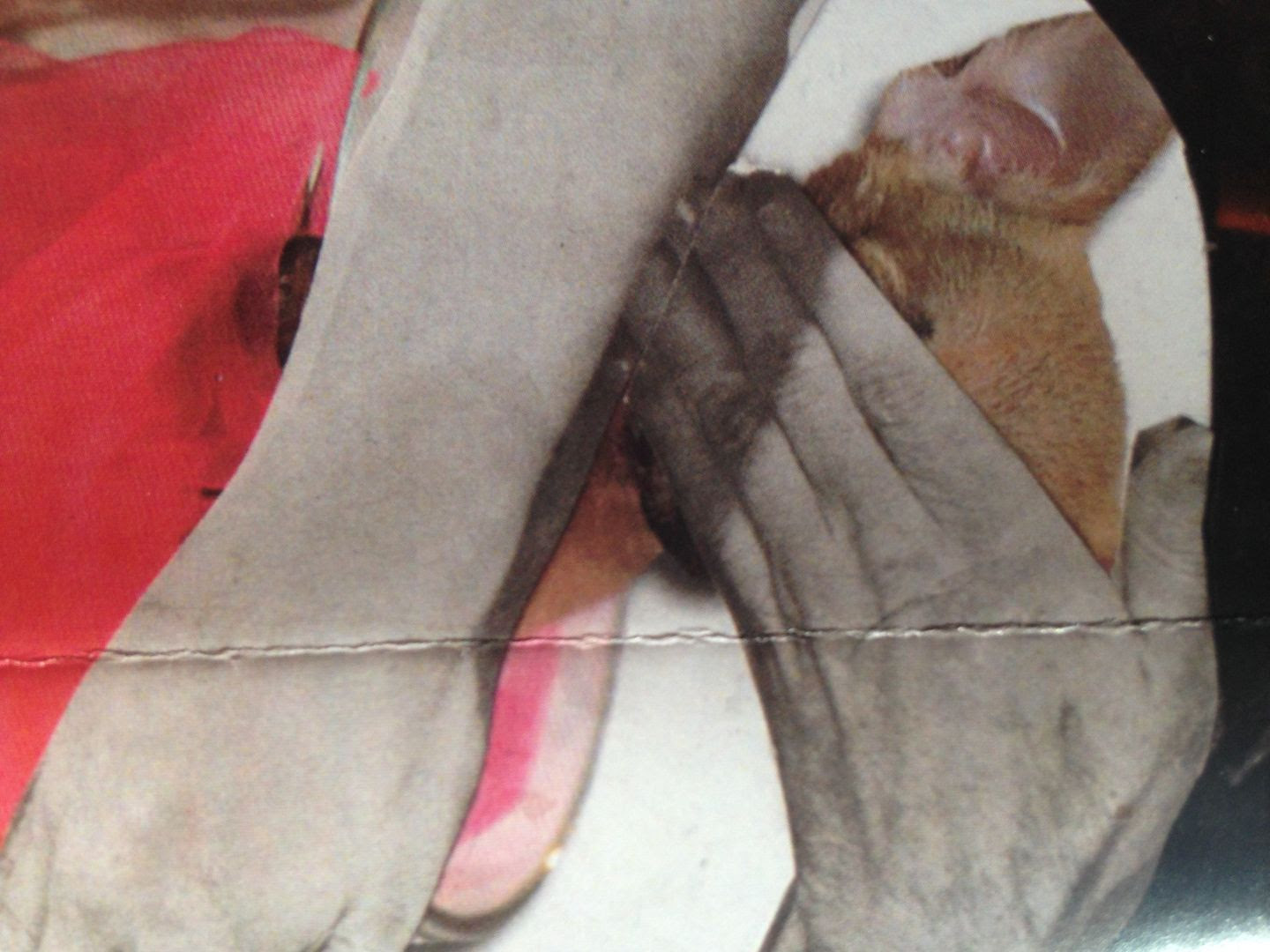 The music of Graham Repulski is full of lyrics but it can also be instrumental.   Within the j-card insert on this cassette you will find lyrics- just like when I was a kid- and though they may appear to be a lot of words when you take into account the fact of many songs they represent versus how many songs are on this cassette overall you might find yourself thinking that this is in some ways more music than lyrics but that isn't really the case because some of the instrumental songs are shorter.

On the whole Graham Repulski makes lo-fi rock n roll.   One of the first influences I can hear is Superdrag and then I also would say it sounds a bit like Daniel Johnston fronting early Green Day as well (And by "early" I mean that "Kerplunk" would be the cut off point) It's distorted, yet sharp and can bring out elements of the Flaming Lips as well.    Vocals are just belted out through cymbal crashes and in some ways it can even be punk which makes me think it might have comparisons with The Thermals.

Through clanking and banging I can consider this to be "weird rock", though I often do tend to find that most people use that term when they hear music they don't know how to describe rather than what it really should sound like.   At times it's Lucy in the Sky with Diamonds and then as he belts out "I thought it was you" it can become a bit haunting in its delivery.    Overall though these rock songs are built on electric melodies and it's hard to ask for much more.

I can't really say that if you're a fan of "Band A" then you'll enjoy Graham Repulski, but I can say that if you grew up in the 1990's and remember most things being on cassette- and especially when you think of the rock music of that early and mid-'90's- then this is something you will surely enjoy.   I remember how long it took me to get a compact disc player when they first came out because cassettes (which were already inexpensive) became even less expensive and so the ideas of getting 13 cassettes from Columbia House for a penny or 6 CDs seemed like a no brainer, right?   And then the tape on my Foo Fighters self-titled cassette ripped and I thought I'd give CDs a try but that was also because they just stopped releasing music on cassette.    In any event, Graham Repulski is on cassette and he should experienced as such for optimal enjoyment. 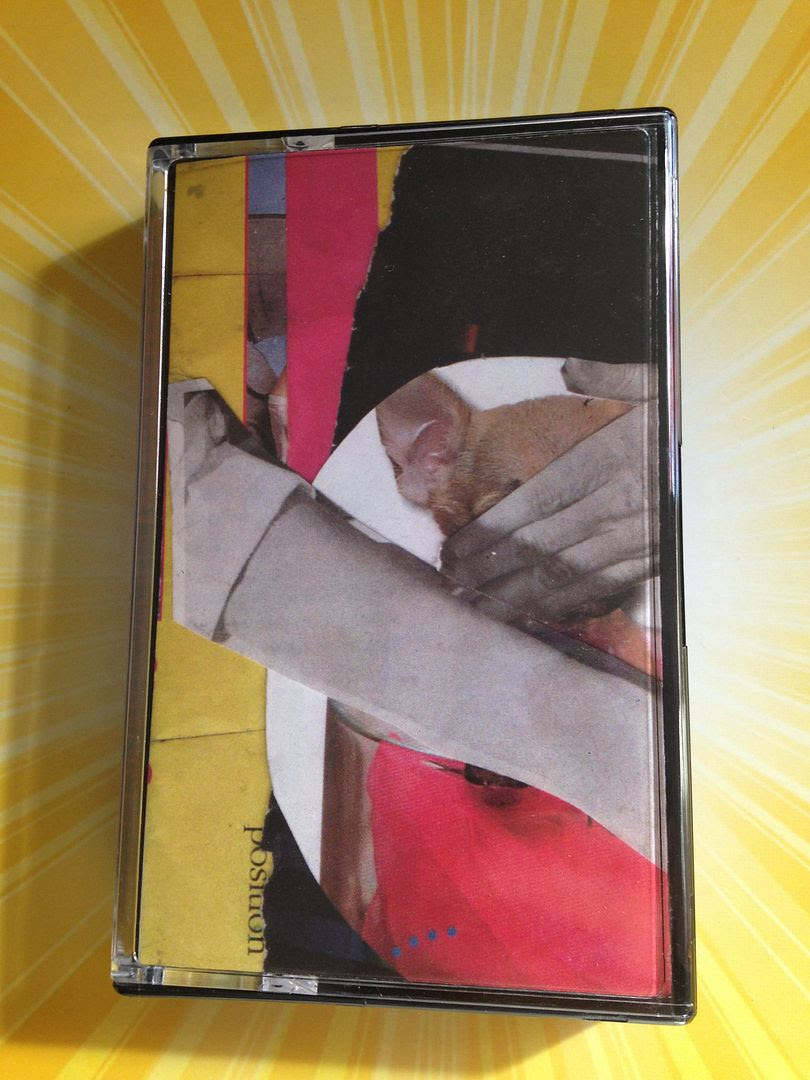 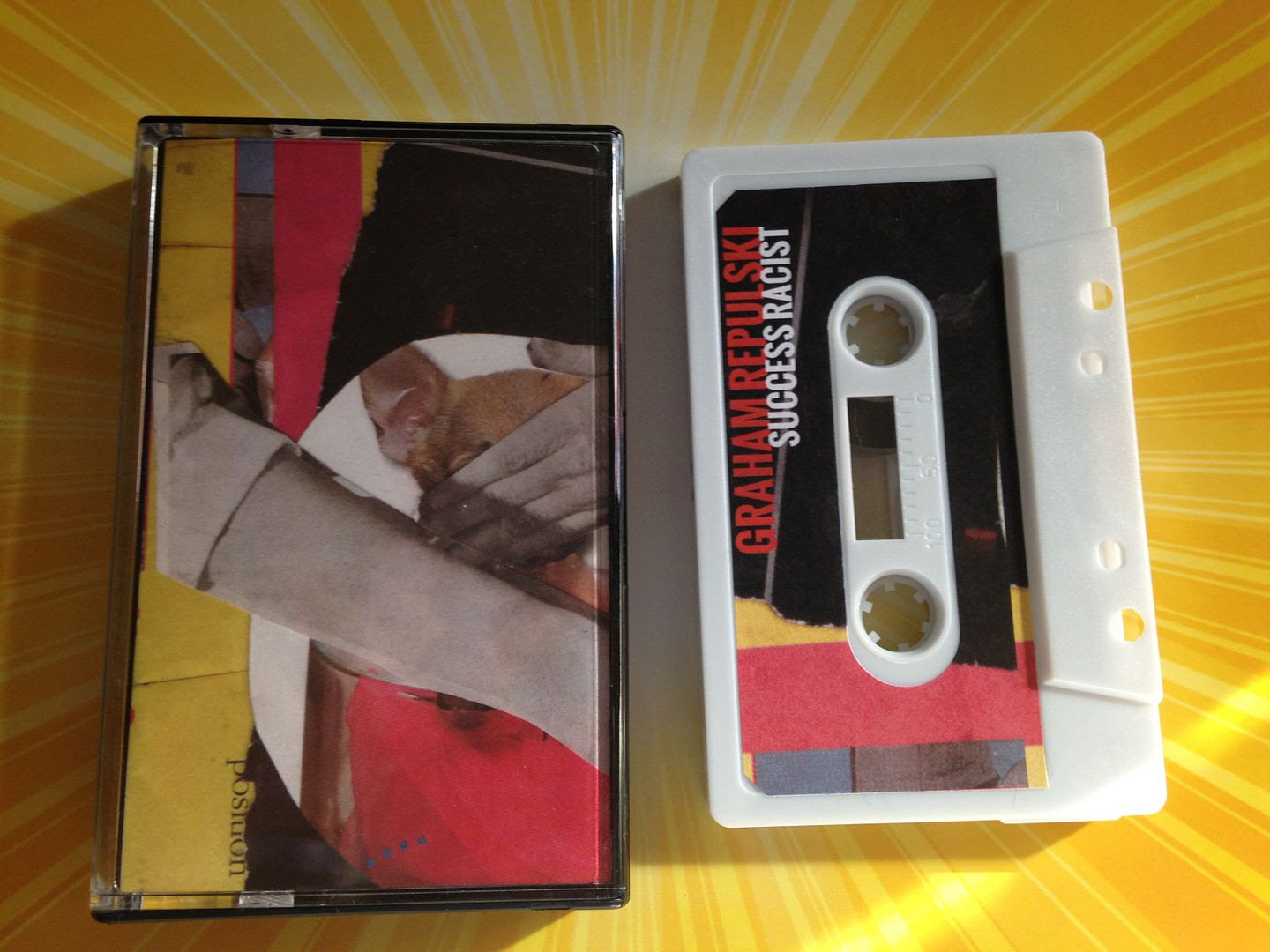 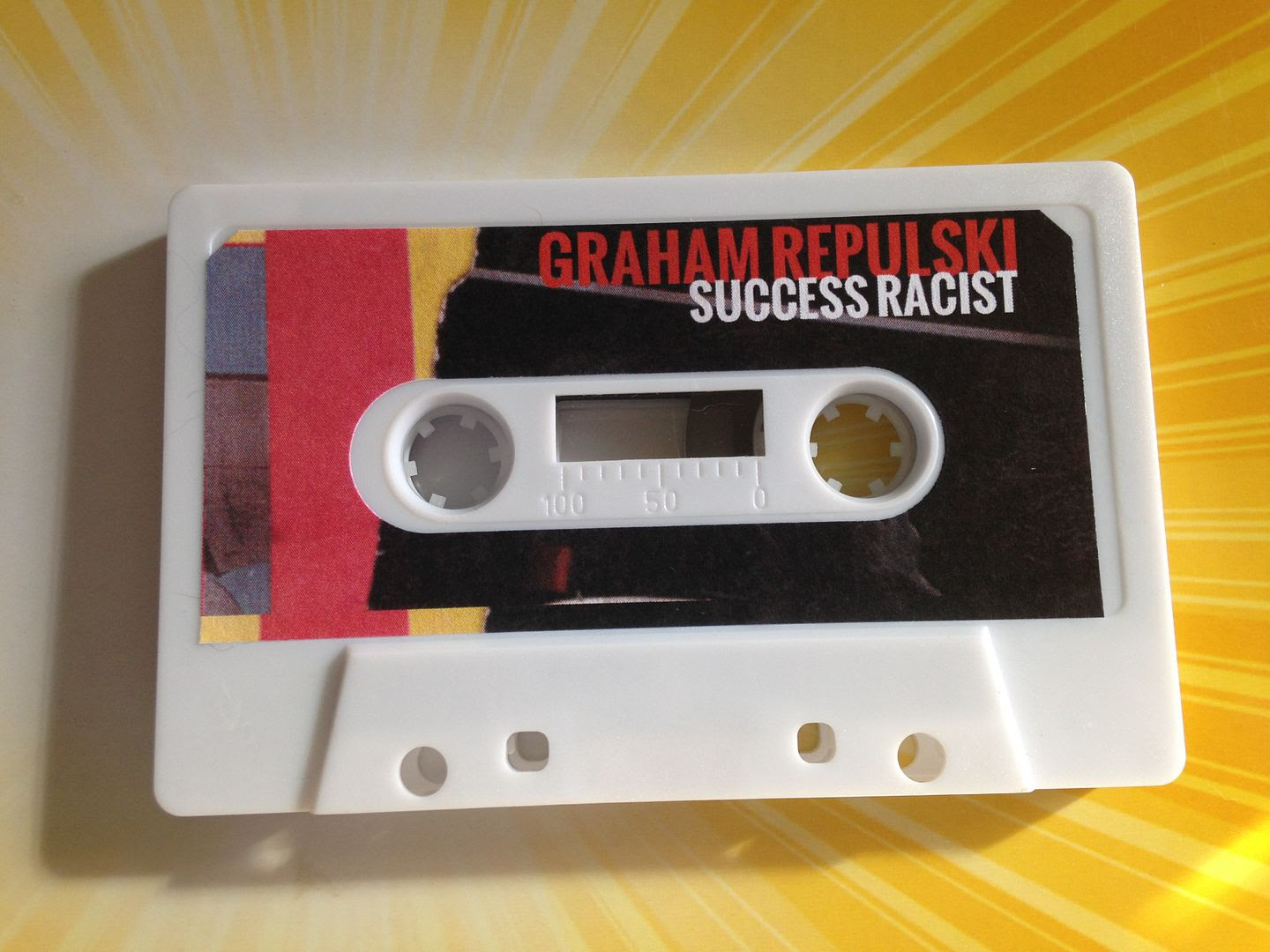 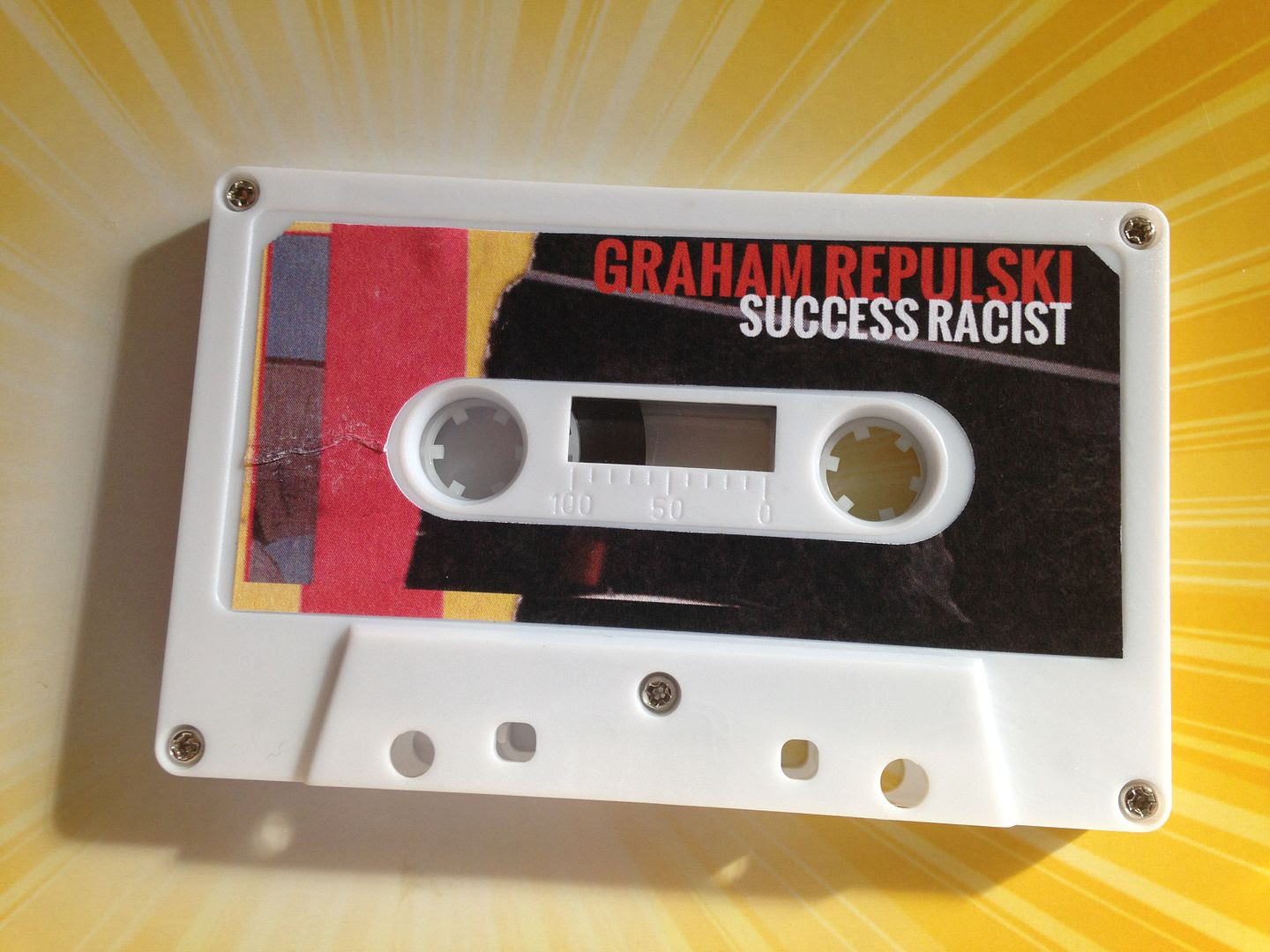 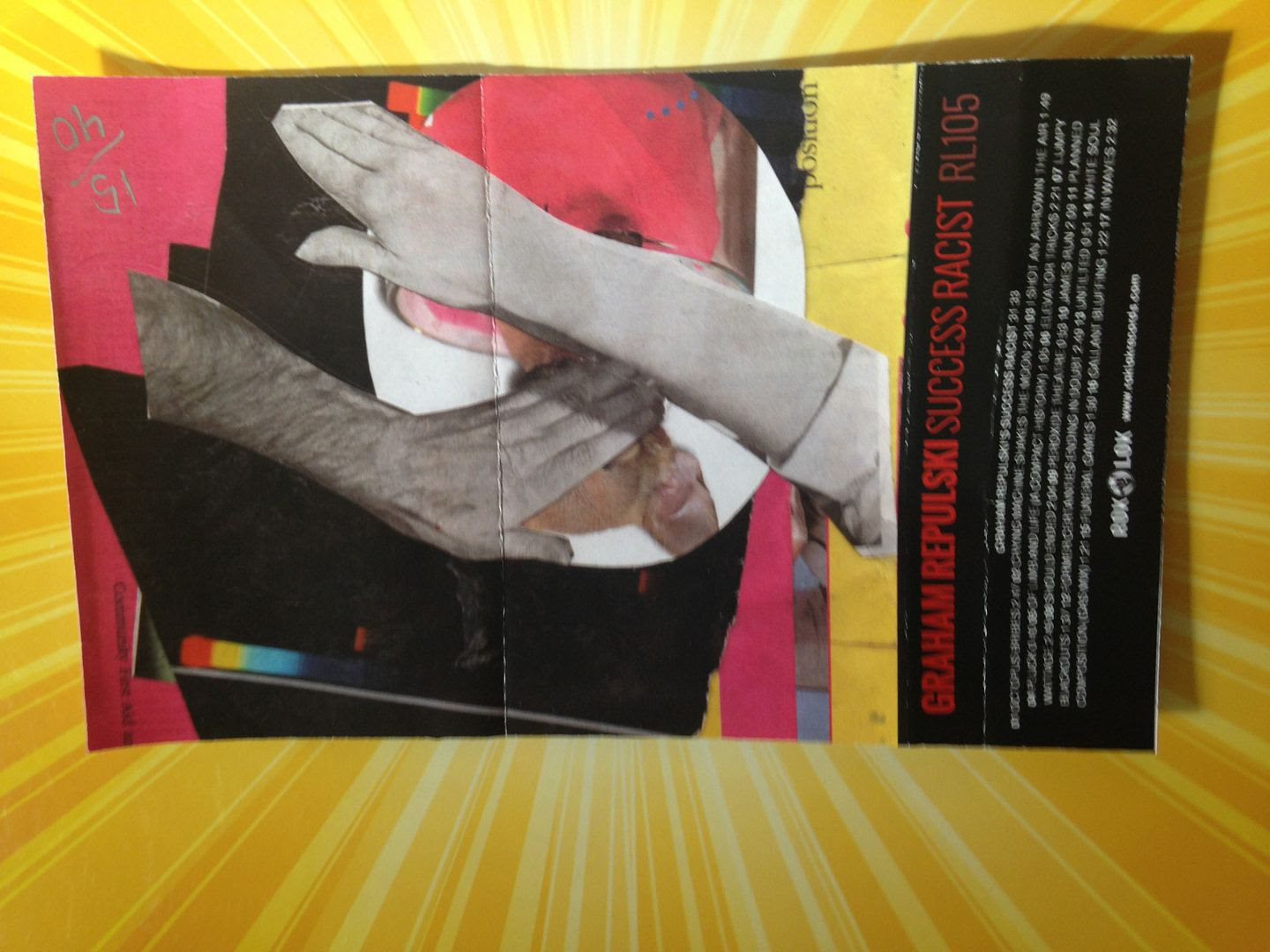