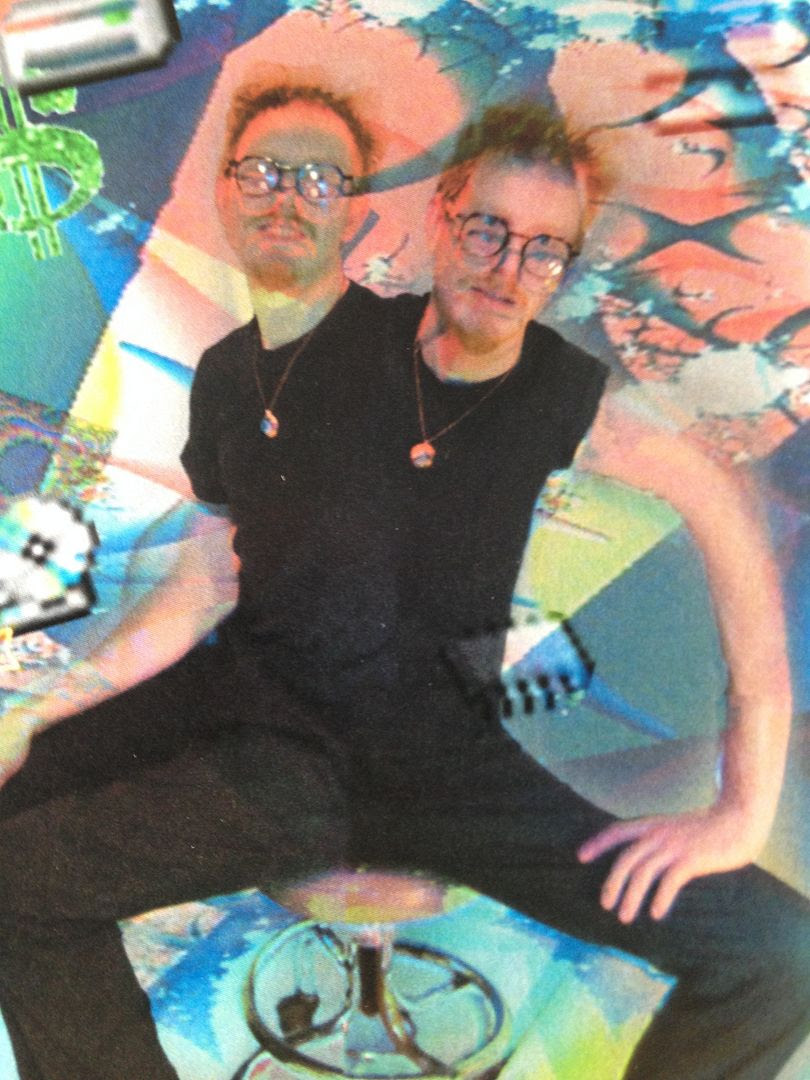 While I fully realize that richard gumby is an alias, I still think those who made this music would have a decent sense of humor and as such in their merchandising they should totally have a shirt that doesn't say "richard gumby" on it but just rather has some sort of art design and then says "I'm gumby damnit".   Maybe that's too old for some kids who only think of Eddie Murphy as being a voice from "Shrek", but go YouTube that and tell me it is not a great idea.   (You're welcome)

The songs of richard gumby hit hard and they hit fast except for when they don't.    It's a psych-pop ride that takes us through the fuzz and otherwise guitar driven sounds which just blast away and are true rock at the heart.    There is a bit of a drive to it and then I also hear some vocals and even an overall feeling of Porno for Pyros at the start but as it progresses I do hear some other influences such as Dynamite Hack and High Pop.    As if it needed to be stated with the psychedelic and fast paced elements of this cassette there is also a small touch of surf as well.

What sets richard gumby apart from other artists who might be making similar sounds is that these songs are never afraid to go off into an audio clip loop, a video game sound of Mario swirls or even just the sounds of Transformers transforming.    And as much as that could be though of as the inbetween the actual songs type of content it sometimes does it during the middle of a song just the time.    By the last song though someone comes on the mic, says they're not Brandon and will play it as fast as they need to every time until they get it right.    This is how the cassette ends, not with a whimper but with a bang.

Aside from the fact that these songs do stand out from most other songs you could place in a similar genre, the thing is that even without their quirky aspects they still manage to have this certain attitude towards themselves which makes them fun all around even though you can also get a sense of seriousness at the same time.   It's just nice to hear that not-so-serious but still taking themselves seriously vibe because I feel far too many people in this genre don't take themselves as seriously as they take their drugs. 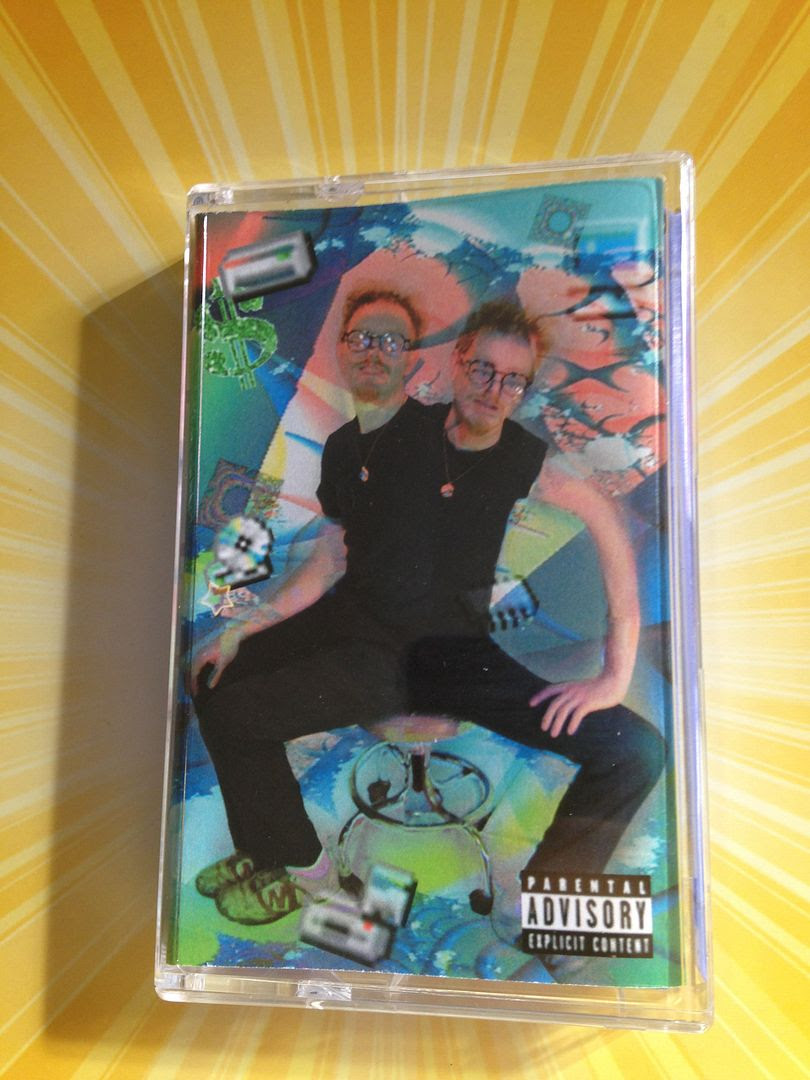 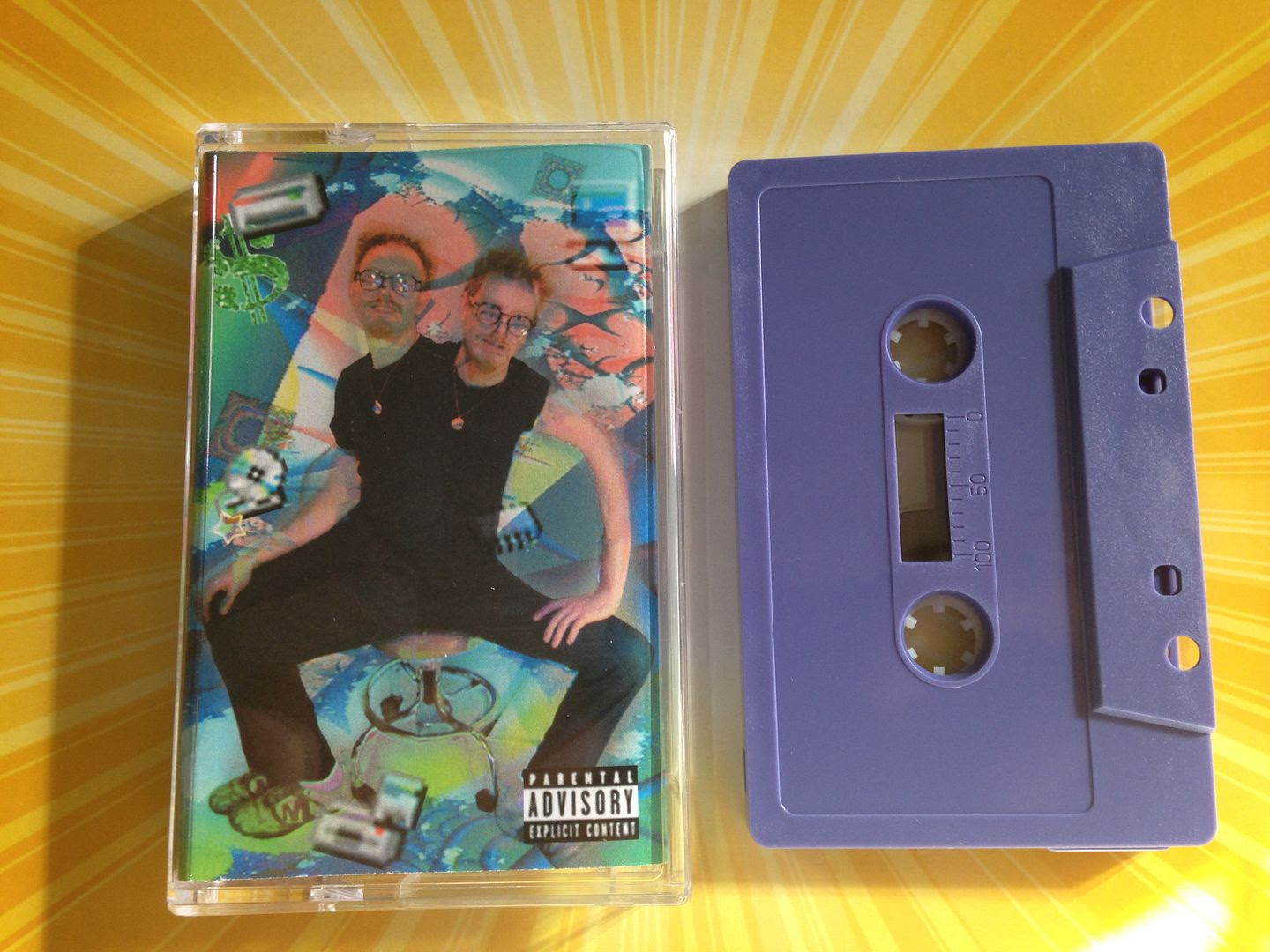 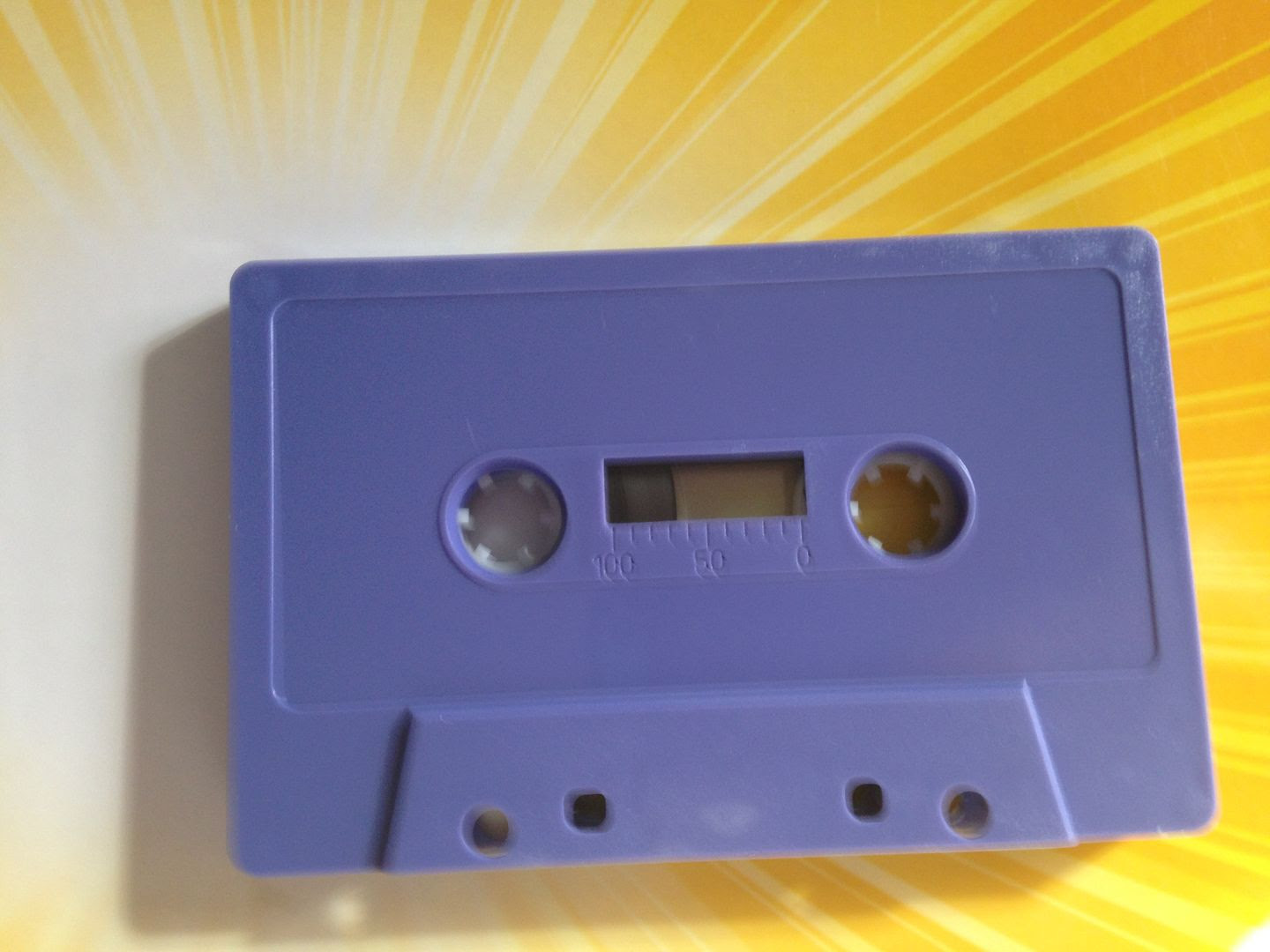 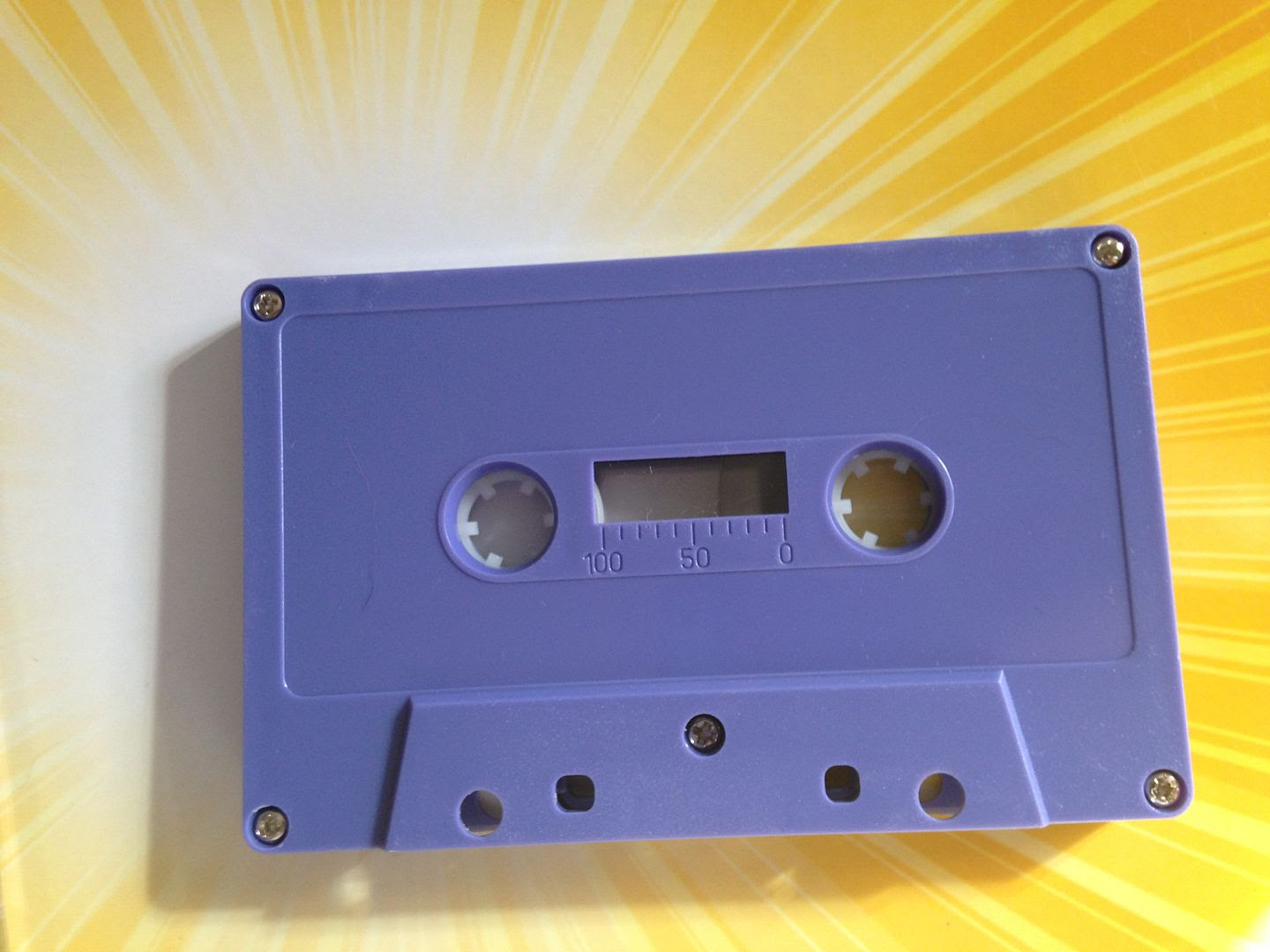 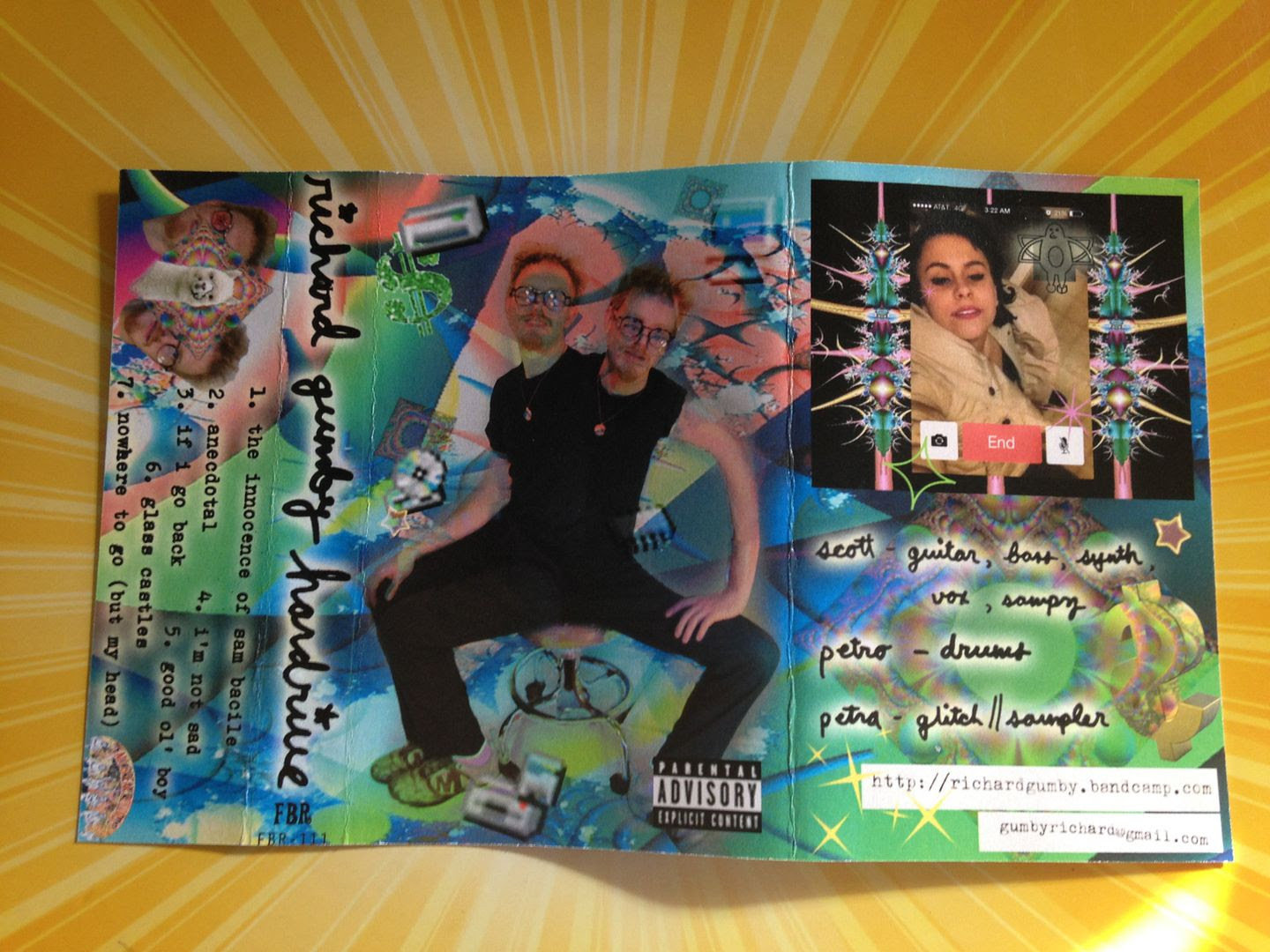 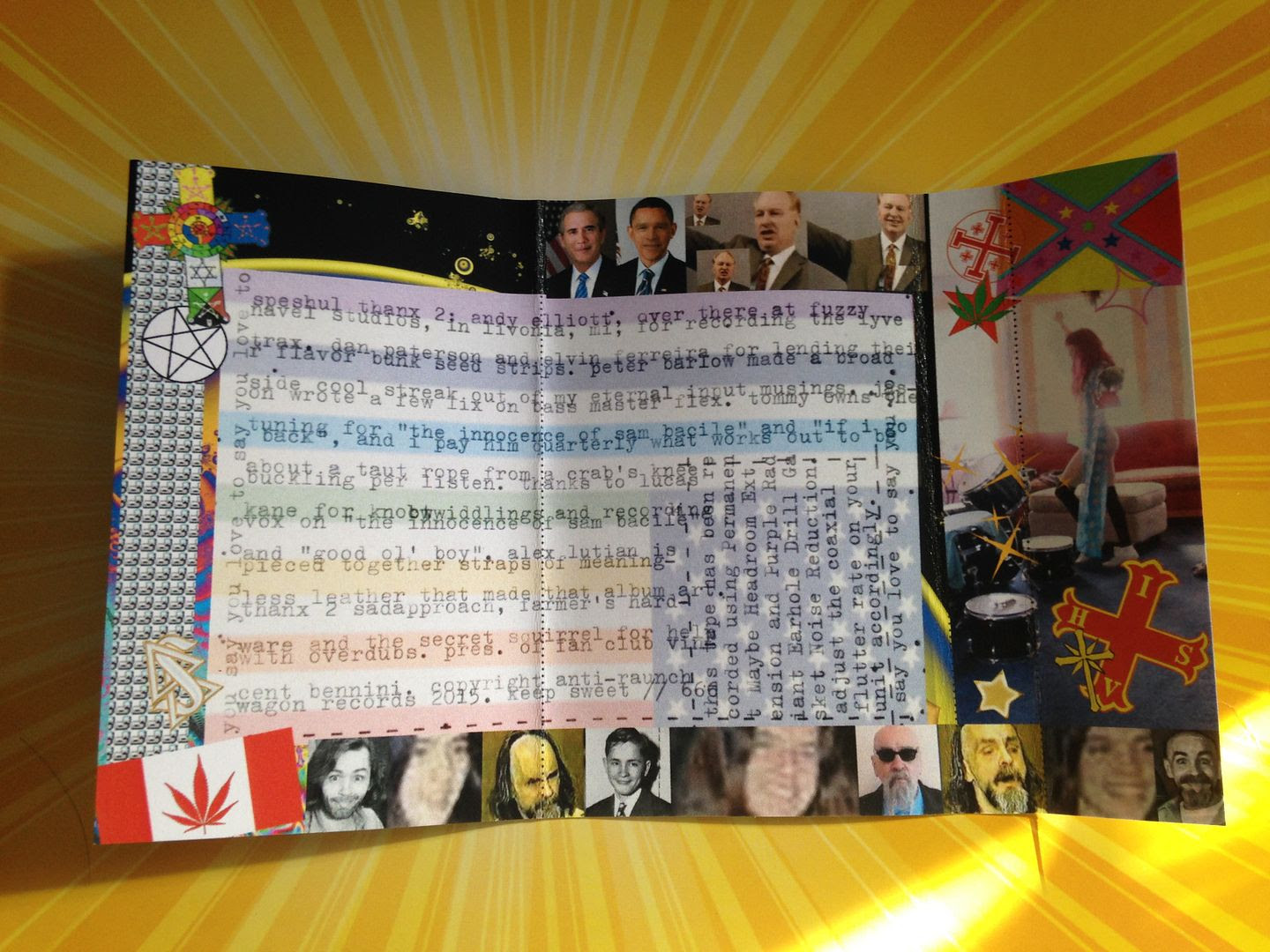