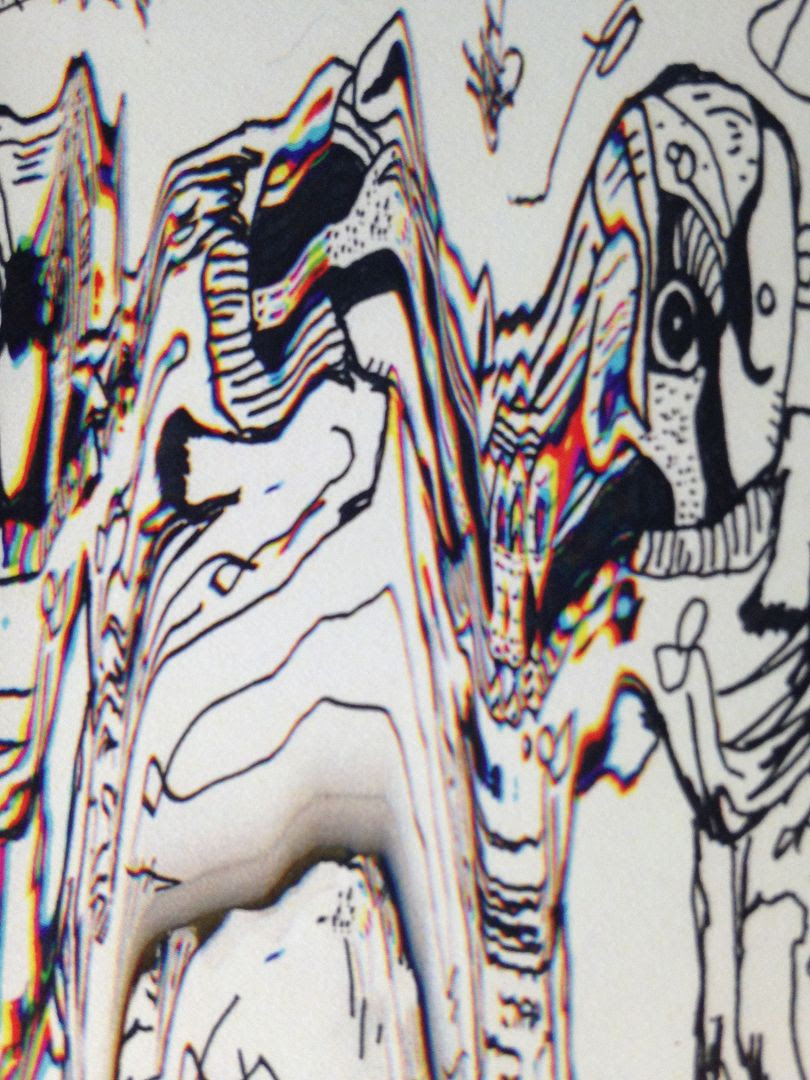 If you've ever wondered what a good sign music is what you think it is was sometimes you need look no further than your own notes.   When listening to Dead Neighbors I made a note that they were "fast paced" not once but twice.  As I wrote it the second time I realized I had written it before but I wonder how many times I would have written it in total had I not caught on?   Yes, this is some loud, clanky rock n roll and it is also fast paced.

For influences of what Dead Neighbors remind me of most it comes anywhere between Cheap Trick, Damn Personals, Cadillac Blindside, The Lot Six, White Stripes and maybe even a little bit of Foo Fighters.   I can hear some Beck coming out at times and at other times it has that punk feel of a Nirvana or Soul Asylum song.   It's fun, part new wave, part Britpunk and can go from bliss to heavy.   Some elements of Stone Temple Pilots do come out especially in a psych way.   Of all of the cassettes I've heard since I began Raised by Gypsies this might possibly come the closest to being a band which should have been on the "No Alternative" compilation because everything about Dead Neighbors just fits that so beautifully.

In 2015 it is incredibly hard for a band to sound exactly like another band because of the wide spectrum of influences which exist out there.    Just look at all the bands I've already named in this review for an idea of how complex the rock n roll of Dead Neighbors is going to sound, as it carves its own name with pieces of them.    The fact is, it's not even like a combination of those bands as they still have their own sound at the end of the day, their own distinct twist added to the music.     It's getting harder and harder for me to describe these bands forging their own sounds so all I can often times write is: put it in, turn it up and rock out. 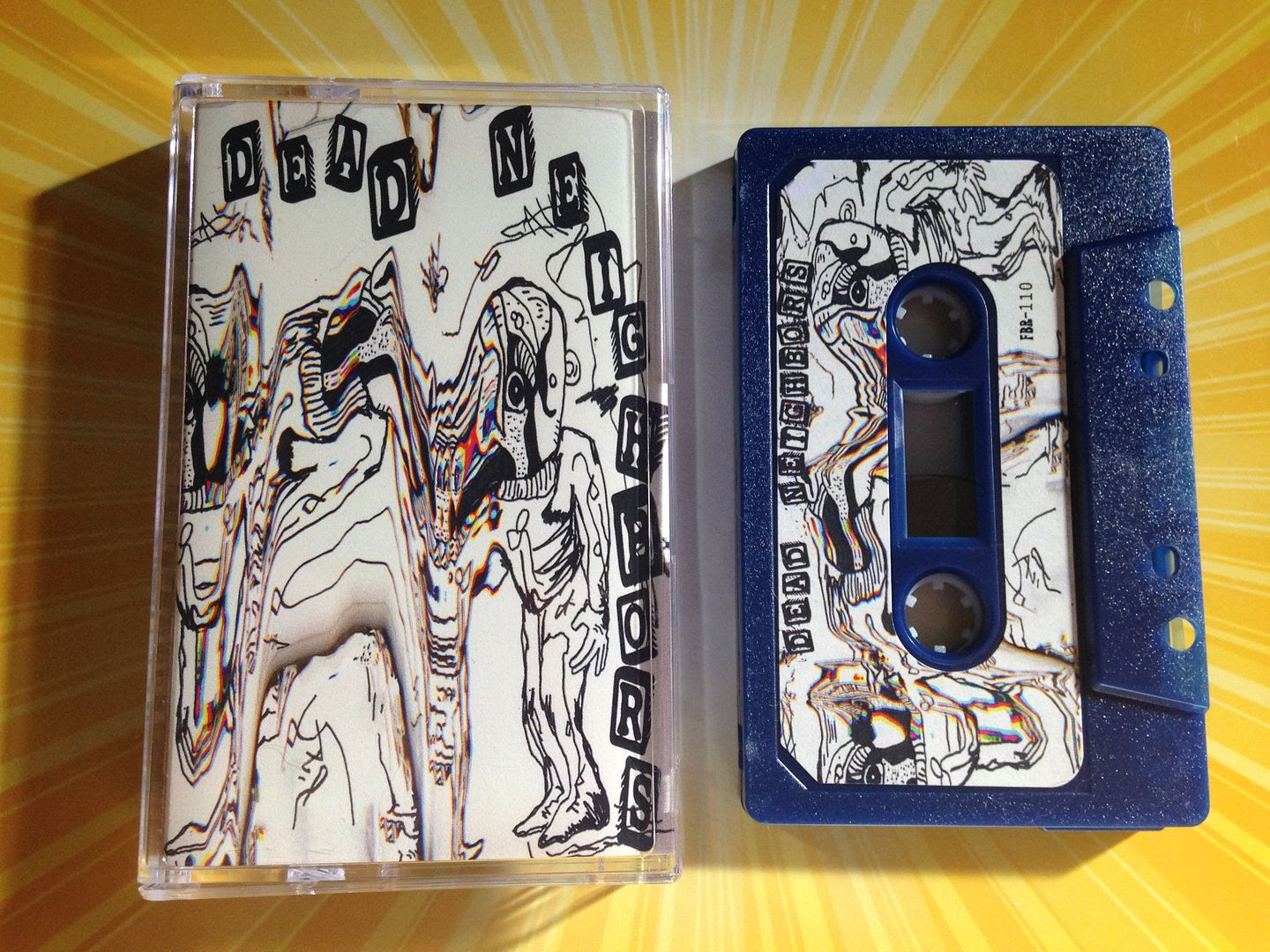 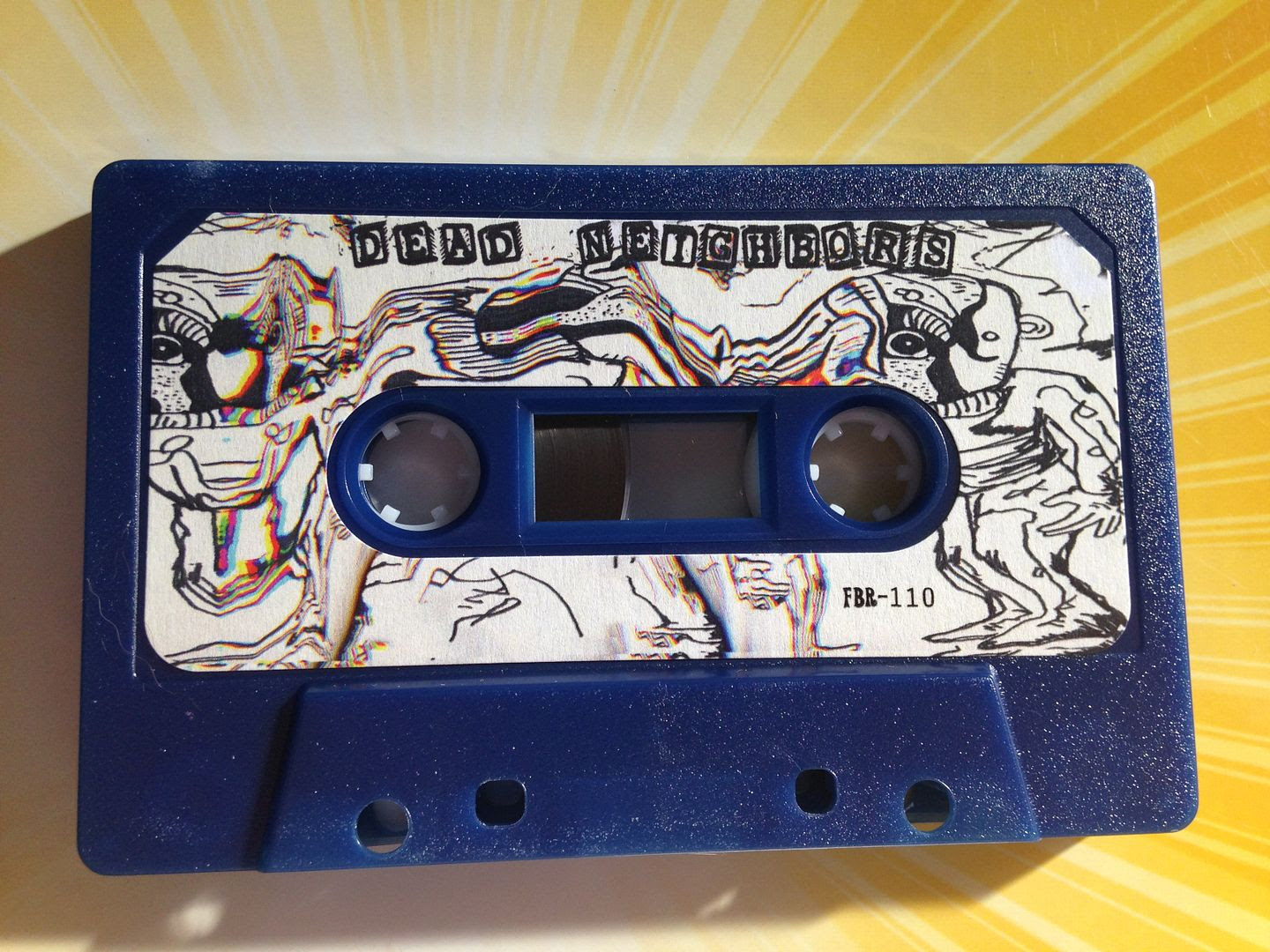 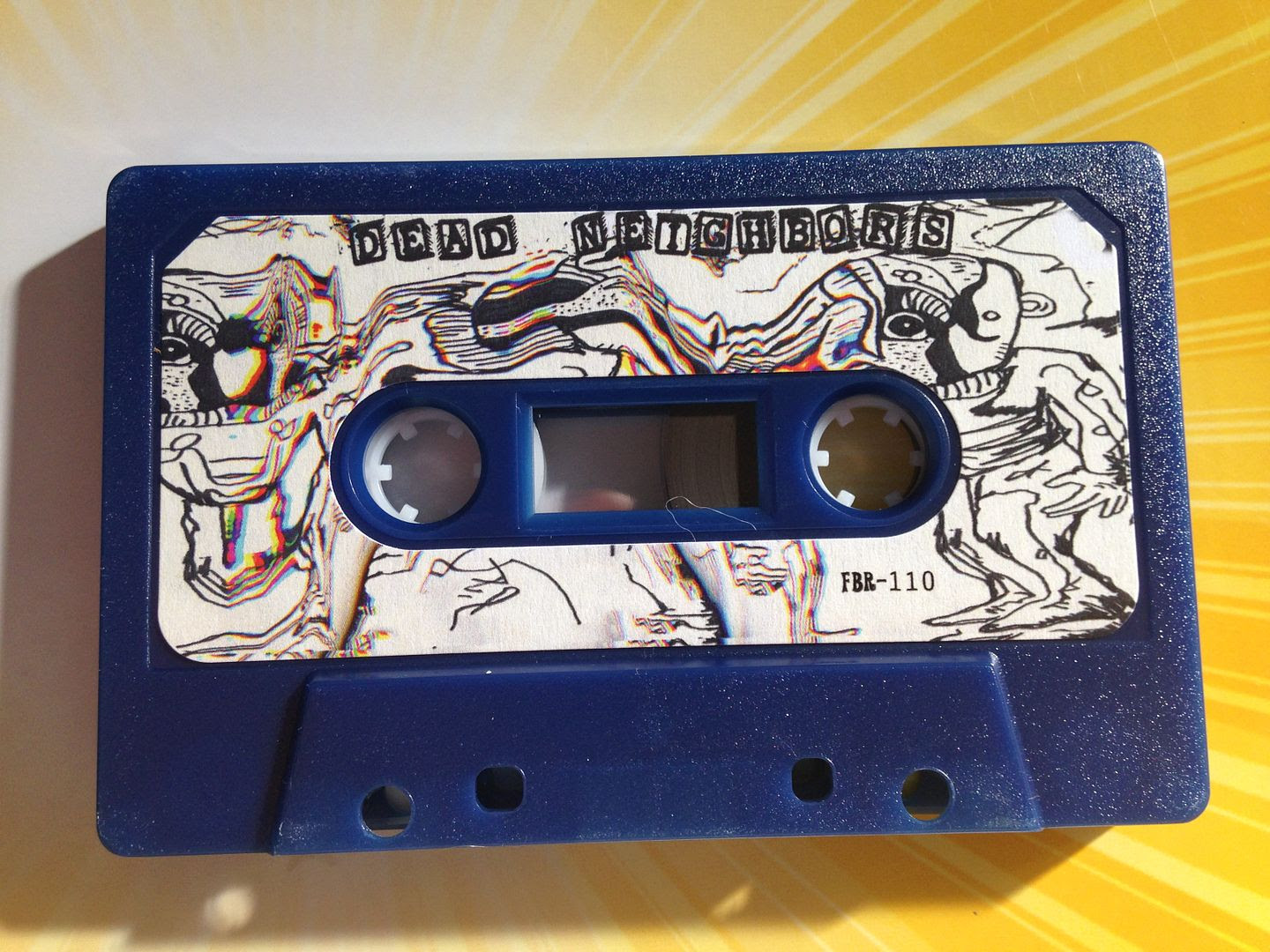 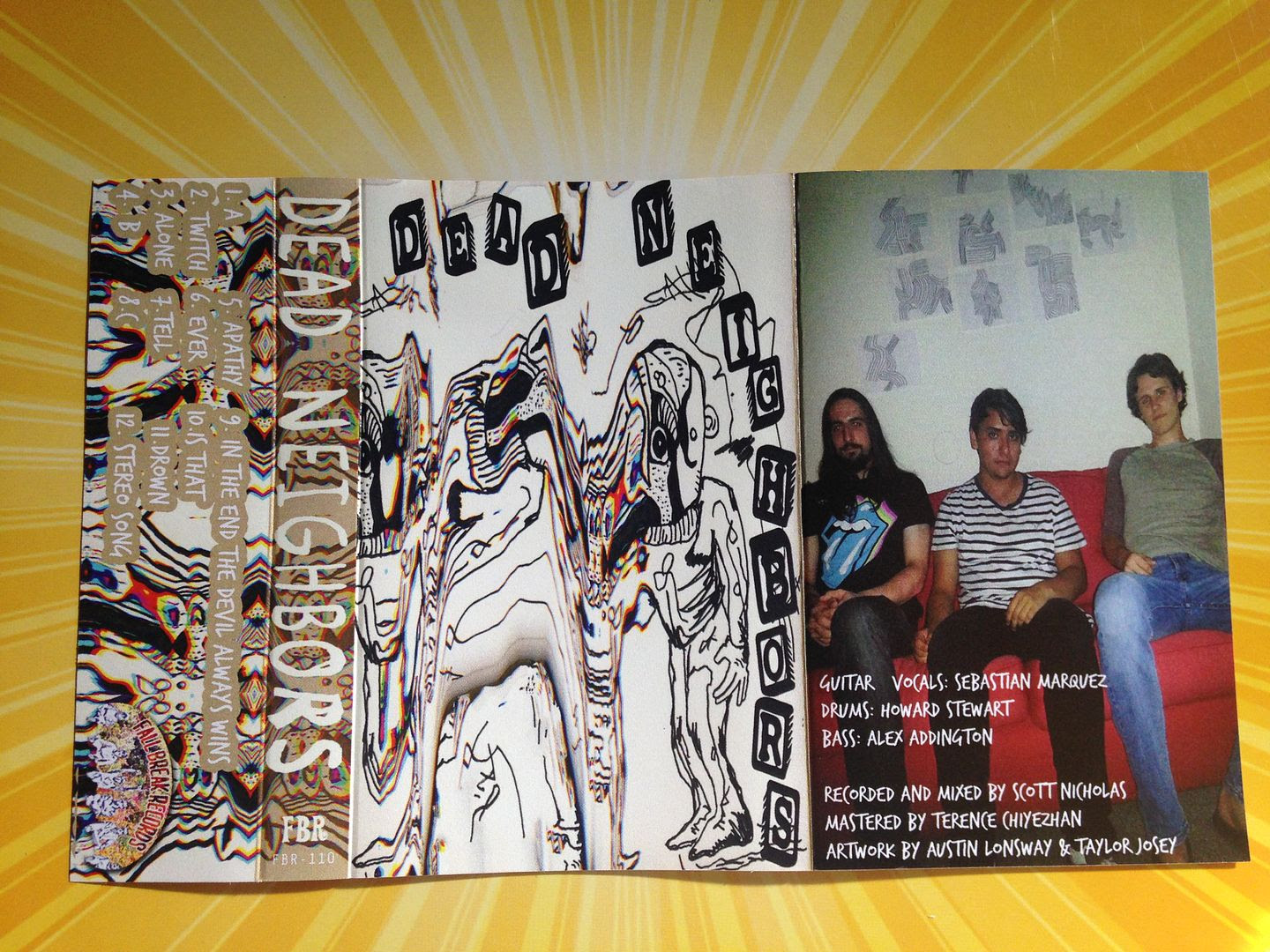