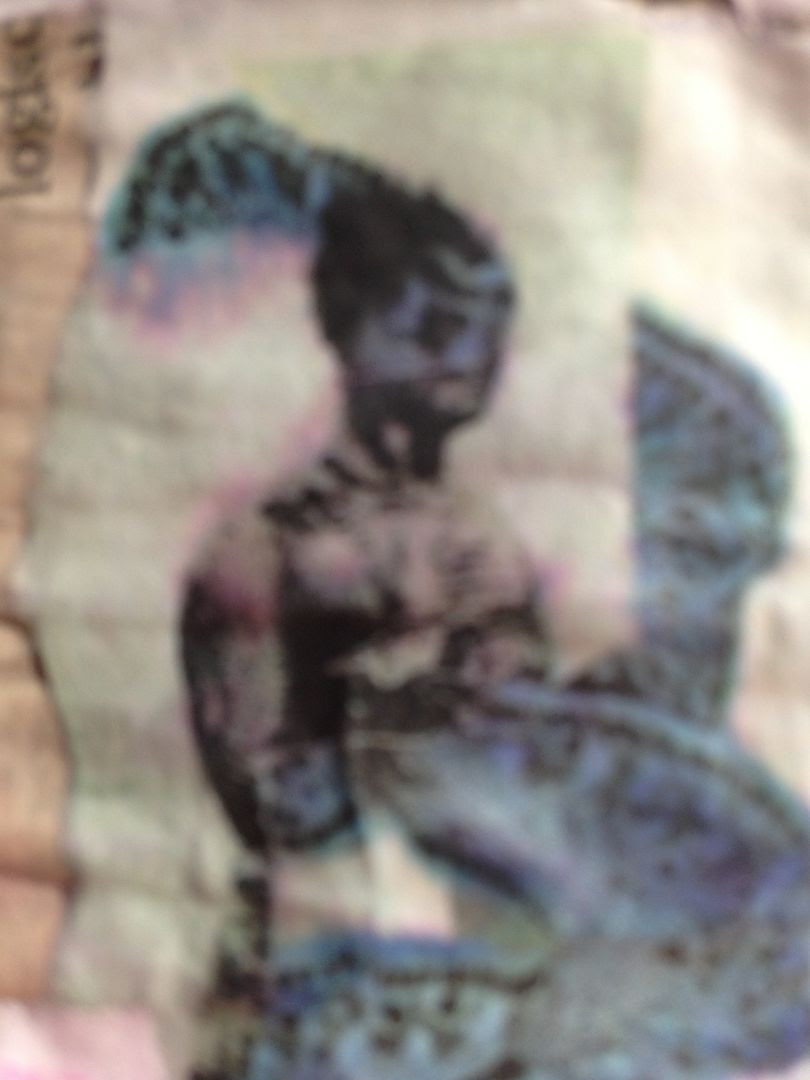 This cassette was a co-release between Whistling Cattle and Catanarchy Records but when I looked at the Whistling Cattle Bandcamp I couldn't find it.  I had to do a Google search to find the Rosanebel Bandcamp (As it can sometimes be written "ROSA NEBEL") and then I finally found a link where you can name your price for the download or email someone to purchase the cassette.   Do I think it's odd that the case for this cassette is made out of old newspaper and paper mache?  No, because cardboard sleeves exist and this is more fun, already provides a sense of artwork and is recycling so there we go.

We begin with beeps, whirr frequencies and just general electronics.   Drum machine rapid claps are added in and then this nice dance beat also becomes added in as it is growing layer by layer.    It takes a slight turn for the Invader Zim type of doom in the beats and then it has a definite video game vibe with the beats though it is also somewhat like "Alias".    It comes across somewhere between an instrumental version of New Order and a ringtone but I really like it.   There is an audio clip and it then goes into electro-synth-wave which reminds me of something else from the late 1980's/early 1990's but all I can think of is A Flock of Seagulls.   An audio clip over electronica brings Side A to a close.

On the flip side we have rapid bongos and cymbal crash whirrs.   There is a nice rhythm in a loop and pleasant tones as well.    There are either spoken words or an audio clip in here and then it also has this distinct video game keyboard type of sound which could probably be traced back once again to someone from the past (Oingo Boingo perhaps) but there is really no fair comparison to make considering the technology then versus the technology now and all of the musicians I can think of to compare this with also sang back then.   This could also just as easily be something from the "Hackers" soundtrack which also pleases me.

It's hard to know what a cassette is going to sound like when you first press play and I feel like this was somewhat unorthodox for Whistling Cattle.   Don't get me wrong, all of the cassettes I've listened to from Whistling Cattle have been of the highest quality but it just perhaps the content here which caught me off guard, though I do enjoy this as much as anyone should because it's just so hard not to dance to it.   My only question is: Can we please stop using the word "demo"?   Everything is a demonstration, whether you're recording for free on the Garage Band app or in a billion dollar recording studio: talent will always outshine money.   Never forget that. 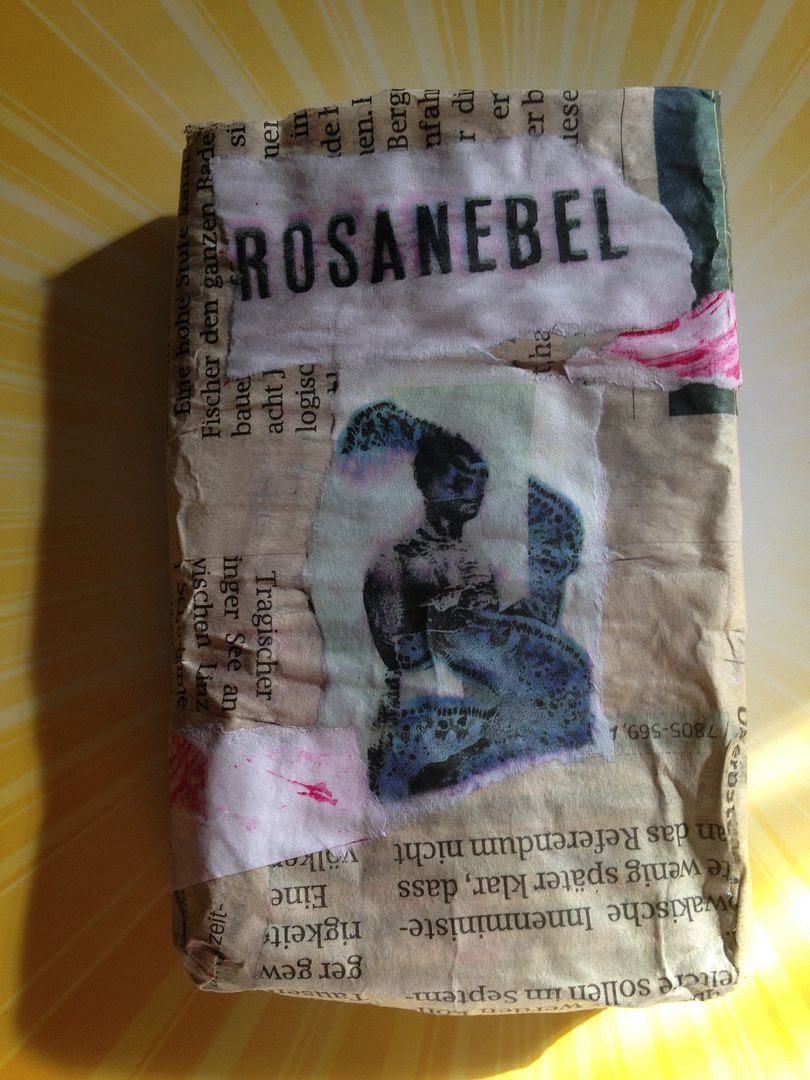 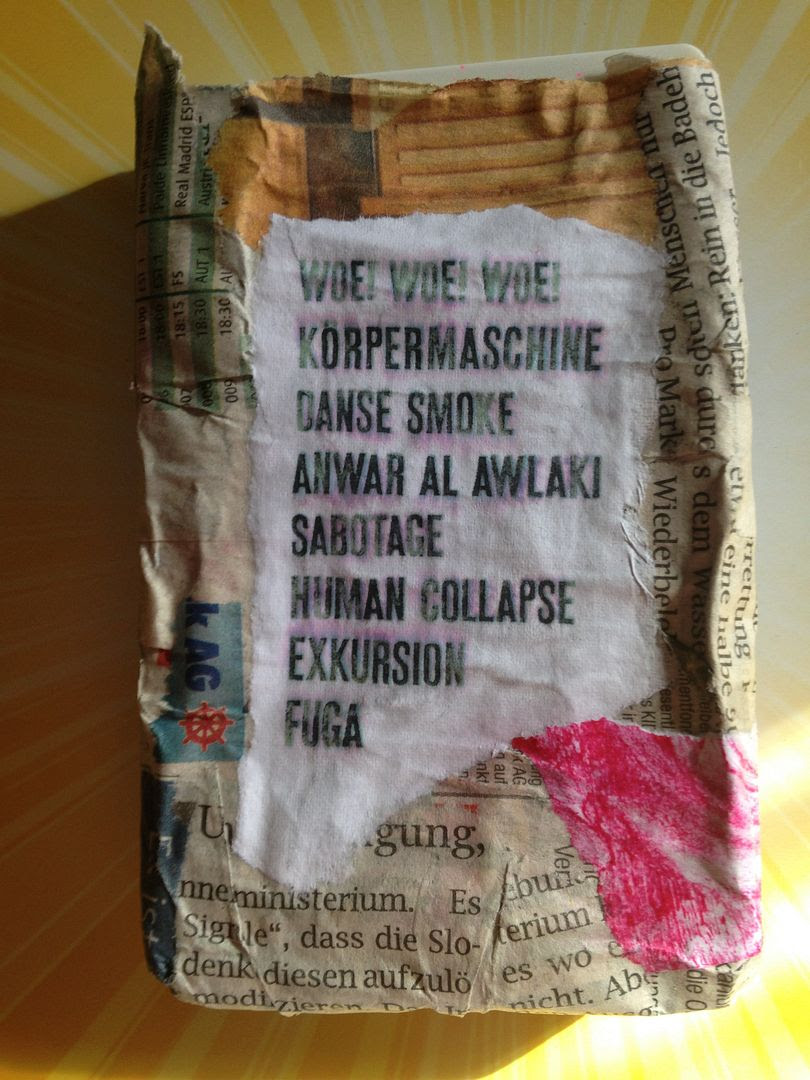 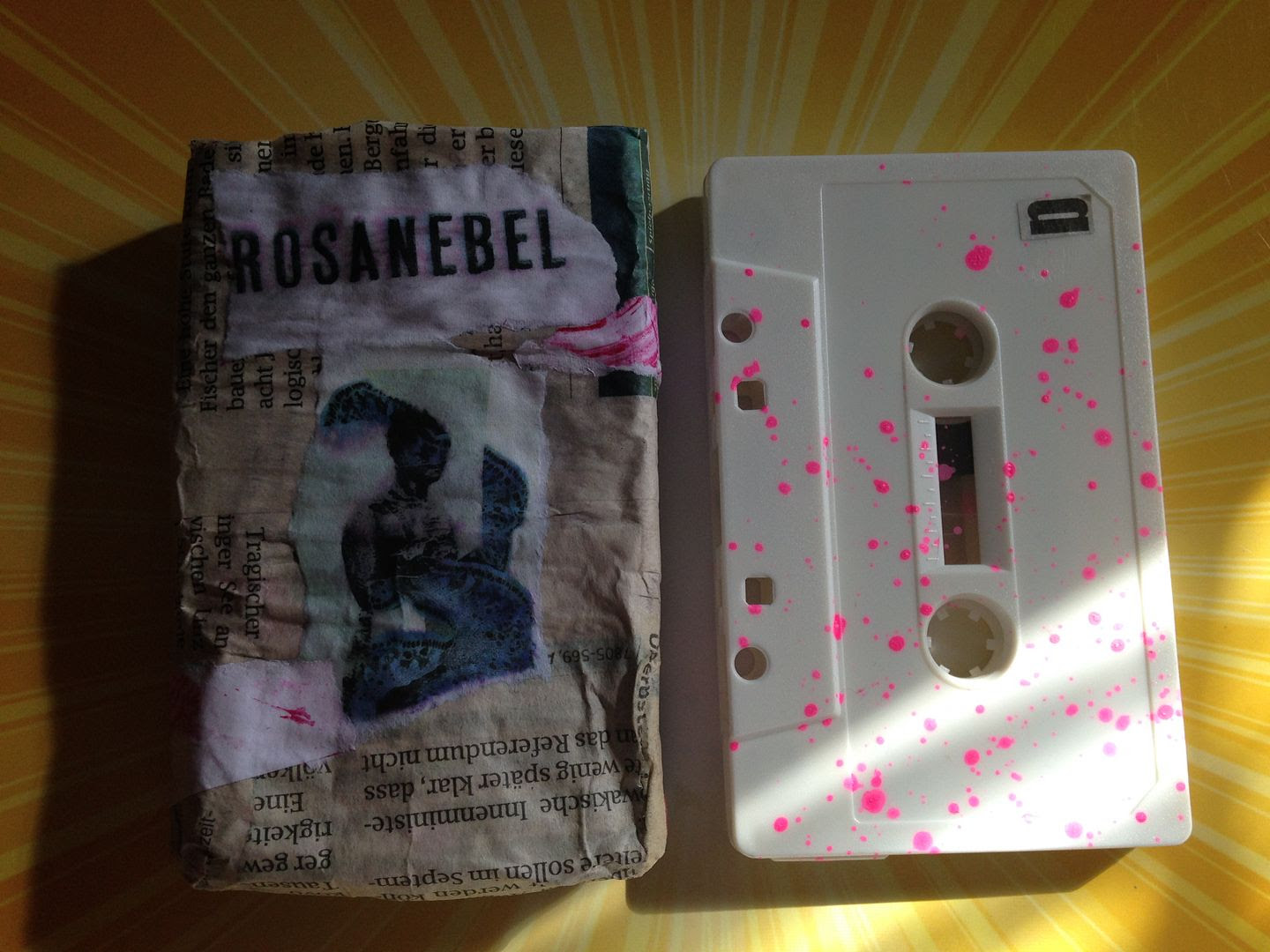 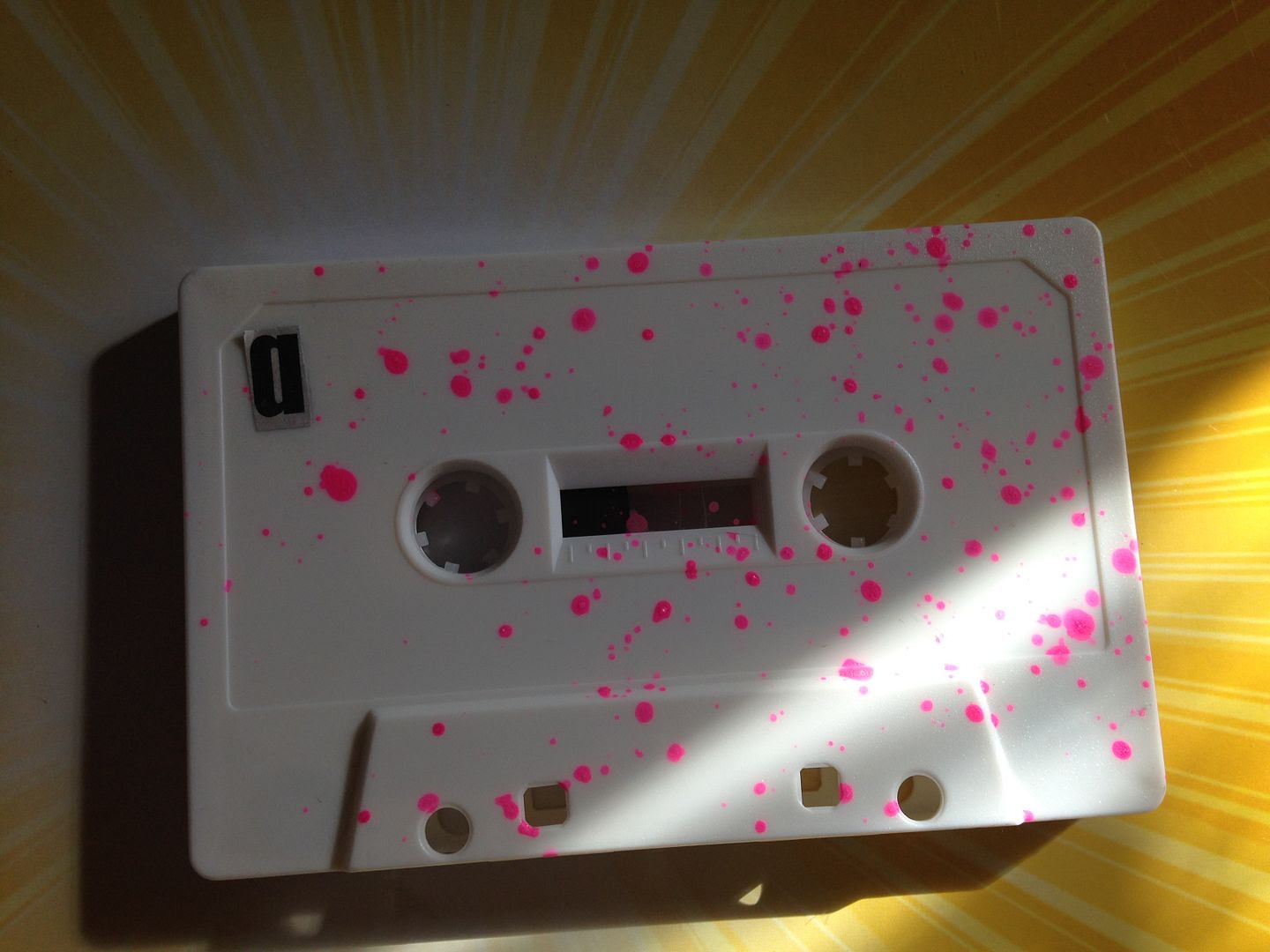 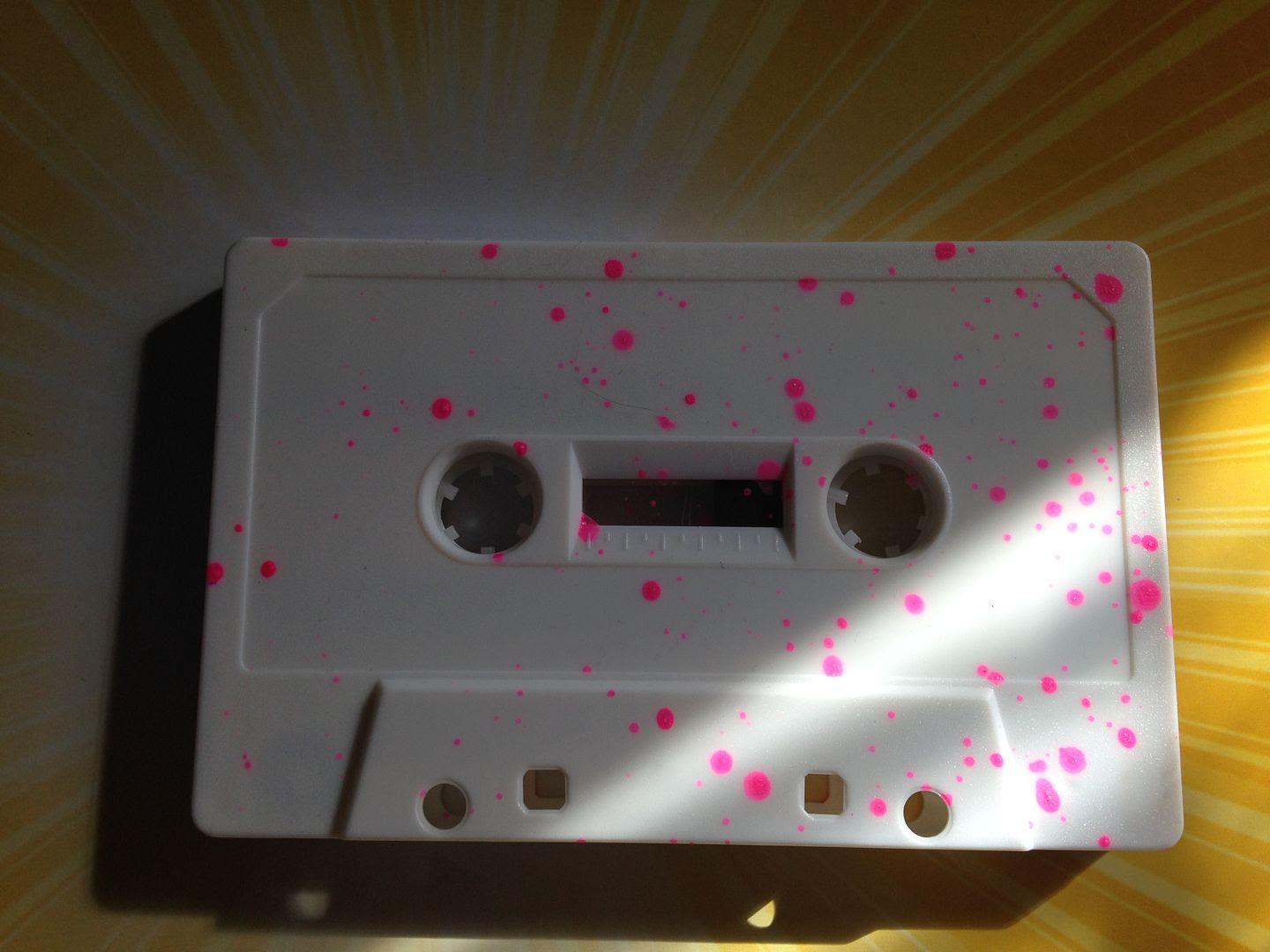 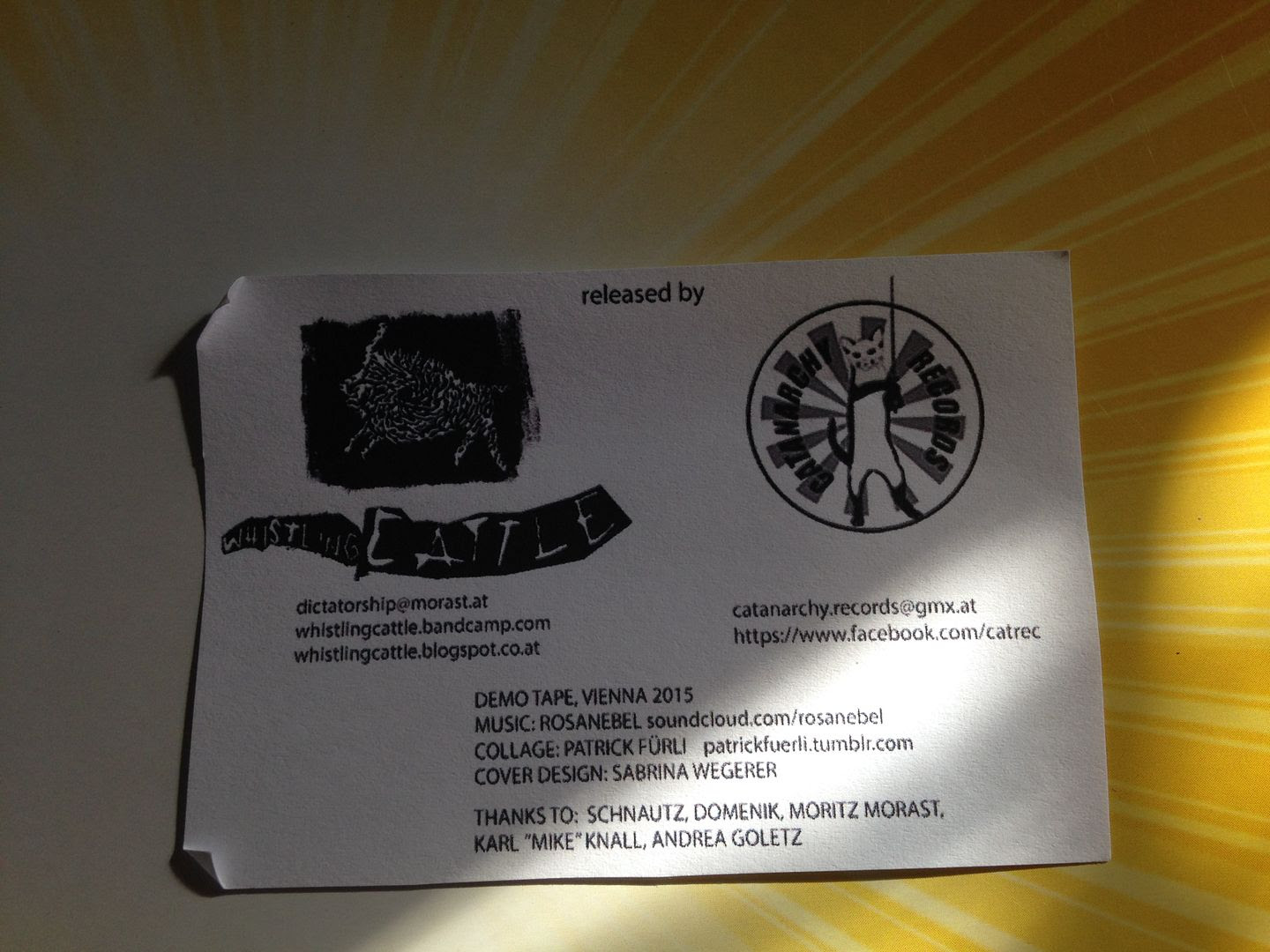