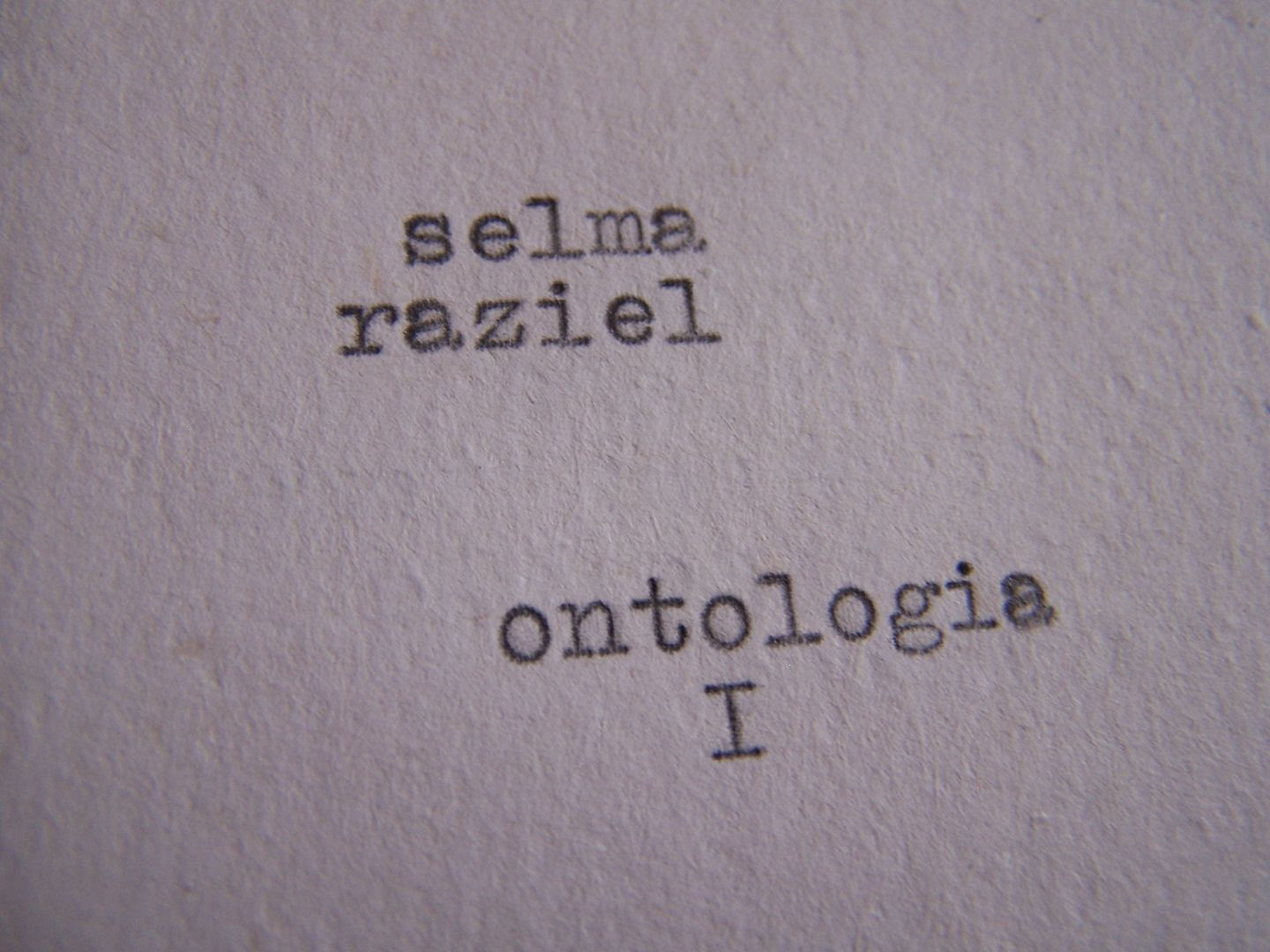 I've listened to this cassette by Selma Raziel now probably more times than I should have and definitely more times than I needed to in order to write this review but each time still feels like the first time to me.    When I was a kid growing up I probably heard a lot of big artists before I even knew who they were- The Beatles, Rolling Stones, Elvis, etc.   And for whatever reason I can't tell you the first time I heard a lot of other bands when I was in my teens, like Nirvana, Pearl Jam, and all those types even up until now.   I don't have any of those dramatic stories like "My friend called me over and said 'You have to hear this' and it was the first time I heard Guided by Voices".   Nope.   Can't recall the first time I heard any of them.     But this first time for Selma Raziel is going to be something special.

While the overall tone of this music can be dark it does have its brighter points as well.   Through banging and sharpness come spoken words and to say it is experimental is quite the understatement.   Through laughter and softer singing, through the banging of pots and pans and a stormy feel as well it dawns on me that this is one of the single most brilliant pieces of music I have ever heard.   I imagine it being like what it must feel like for someone to hear Bjork for the first time but only if Bjork lives up to all of the hype for that person (For me, I'm kind of indifferent to Bjork)   There is also this sense of it being like the first time I heard Ladytron though because it has those same sort of ideas of "I've heard this before just not *this* way" but it even goes one step beyond what Ladytron does.

The trouble with describing the music of Selma Raziel is that it doesn't sound like anything else and it doesn't make me feel quite like anything else either.   When I look back even within the past few years at some of those artists who have blown me away when I first listened to them names like Polly Scattergood come to mind.   And though I feel that same sense of discovering music again for the first time when I first heard Polly Scattergood, the similarities between Polly Scattergood and Selma Raziel end there.    And perhaps that is what makes this so amazing though-- it doesn't sound like any other one specific artist or even a slight combination of them.

If you can imagine the first time an acapella group came up and not only sang the words to a song but also sang the guitar chords, bass line and drum beats while someone stood by and gasped, "Whoa, you can do that?!?!?"-- it's how I feel about this cassette except, you know, what Selma Raziel is doing here is a bit more complex than covering an existing song in a non-traditional manner and the delivery of it all is just so much better, not to say that I don't enjoy a group such as The Bobs but I see them more as a novelty act and Selma Raziel as more of an artist.

Usually my ideas of telling you to listen to this if you like something else seem to be enough but with this cassette by Selma Raziel I feel like you need to hear this just as a fan of music in general.   Whether or not this is something you enjoy after listening to it you shall simply be impressed by the things happening which are unlike that which have been heard before.   If nothing else, you need to be listening to this just to be aware that such a type of sound is possible.   Then, after you've realized it can be done since Selma Raziel has done it, you can decide whether or not you like it but I just cannot recommend this enough.  No amount of words can do how strongly I feel about this cassette justice as it is simply one of the single best pieces of music I have ever had the pleasure of experiencing. 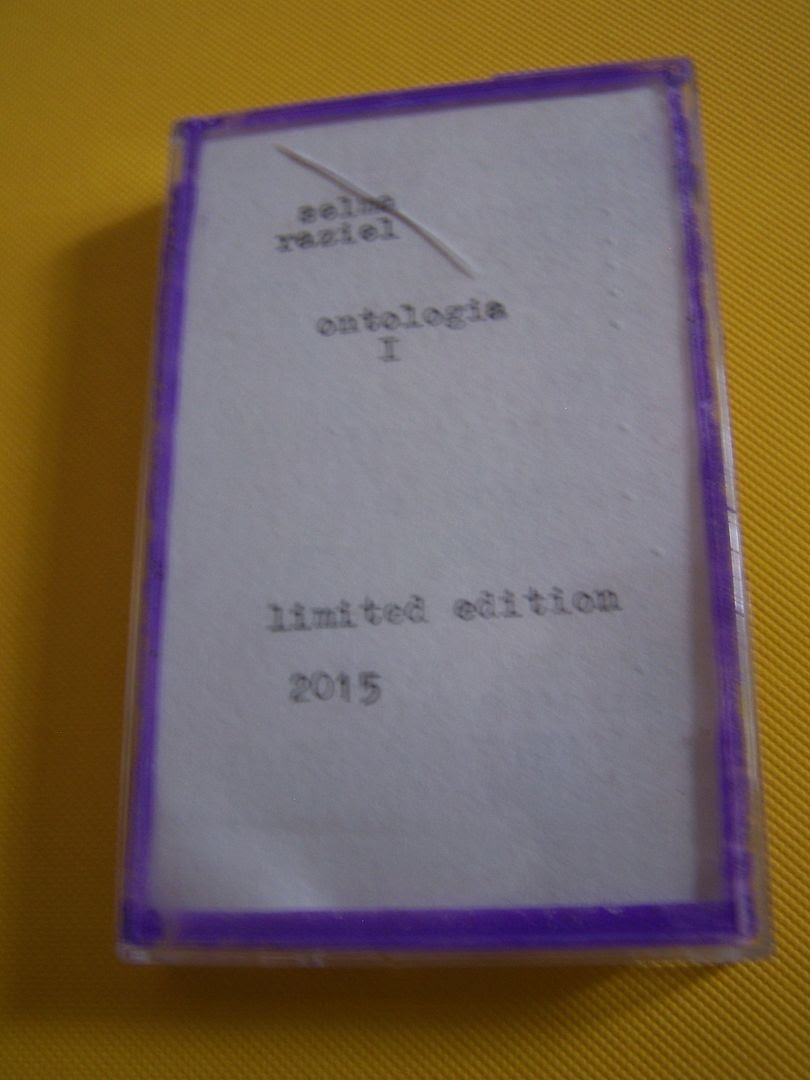 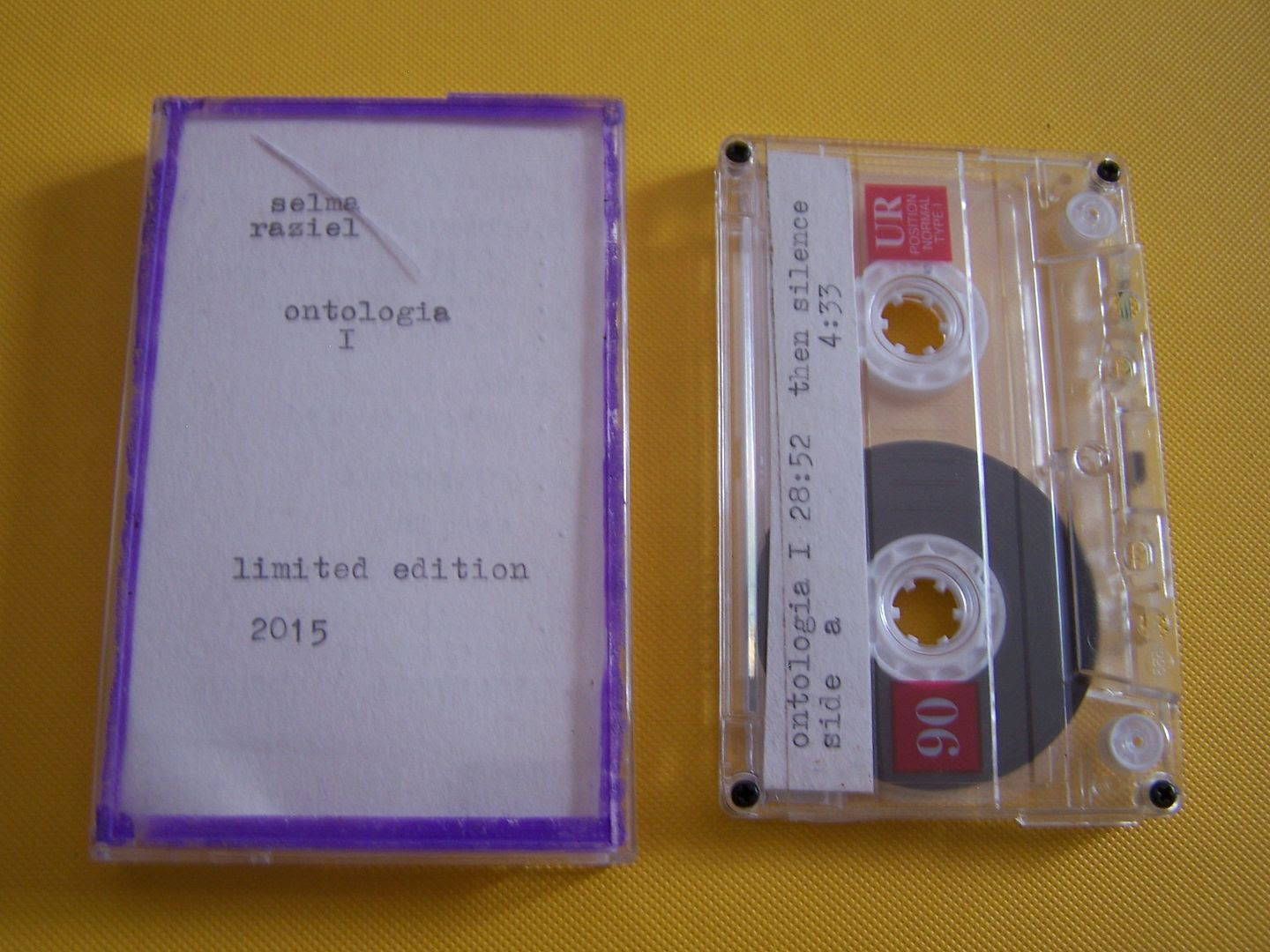 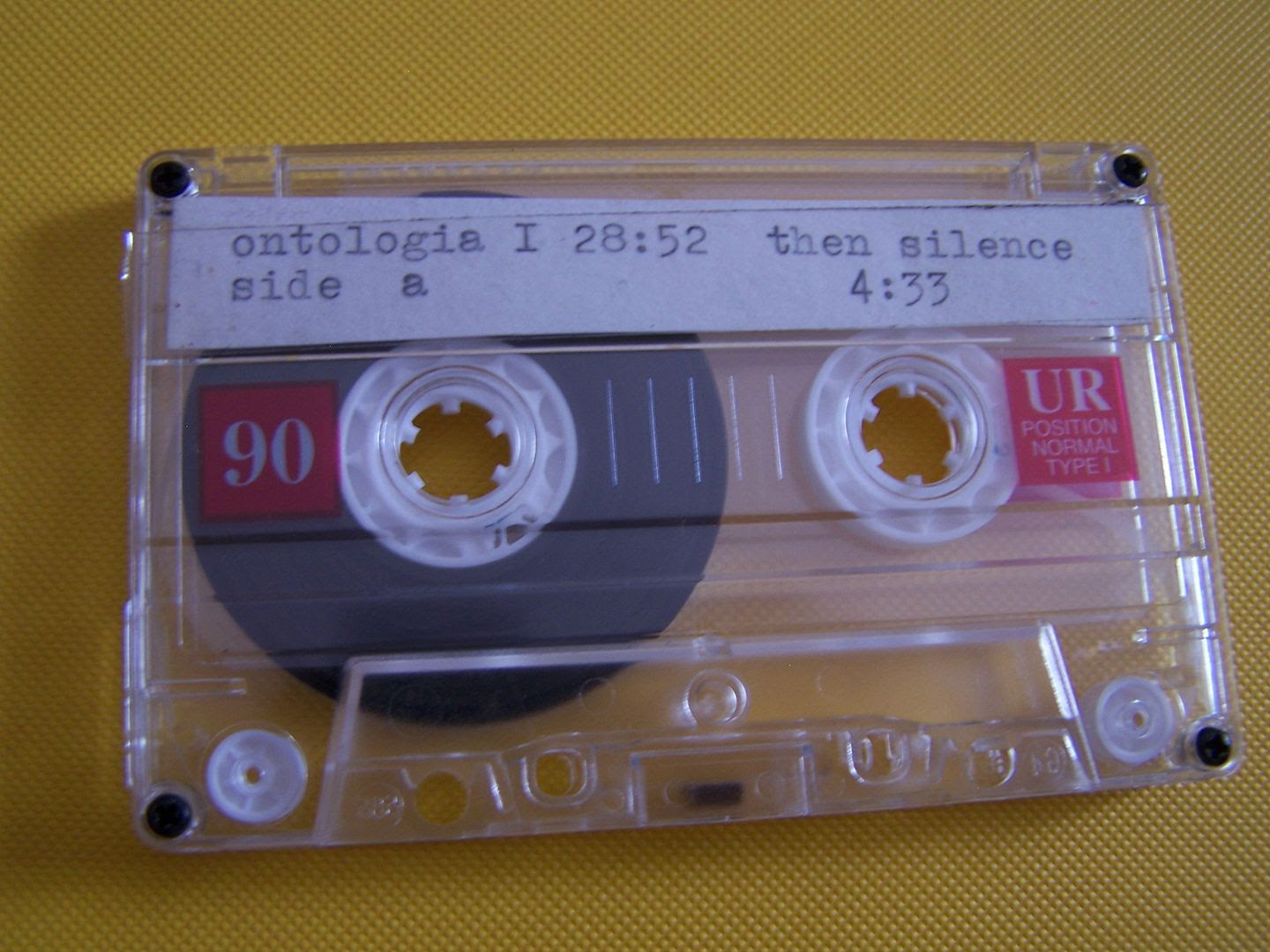 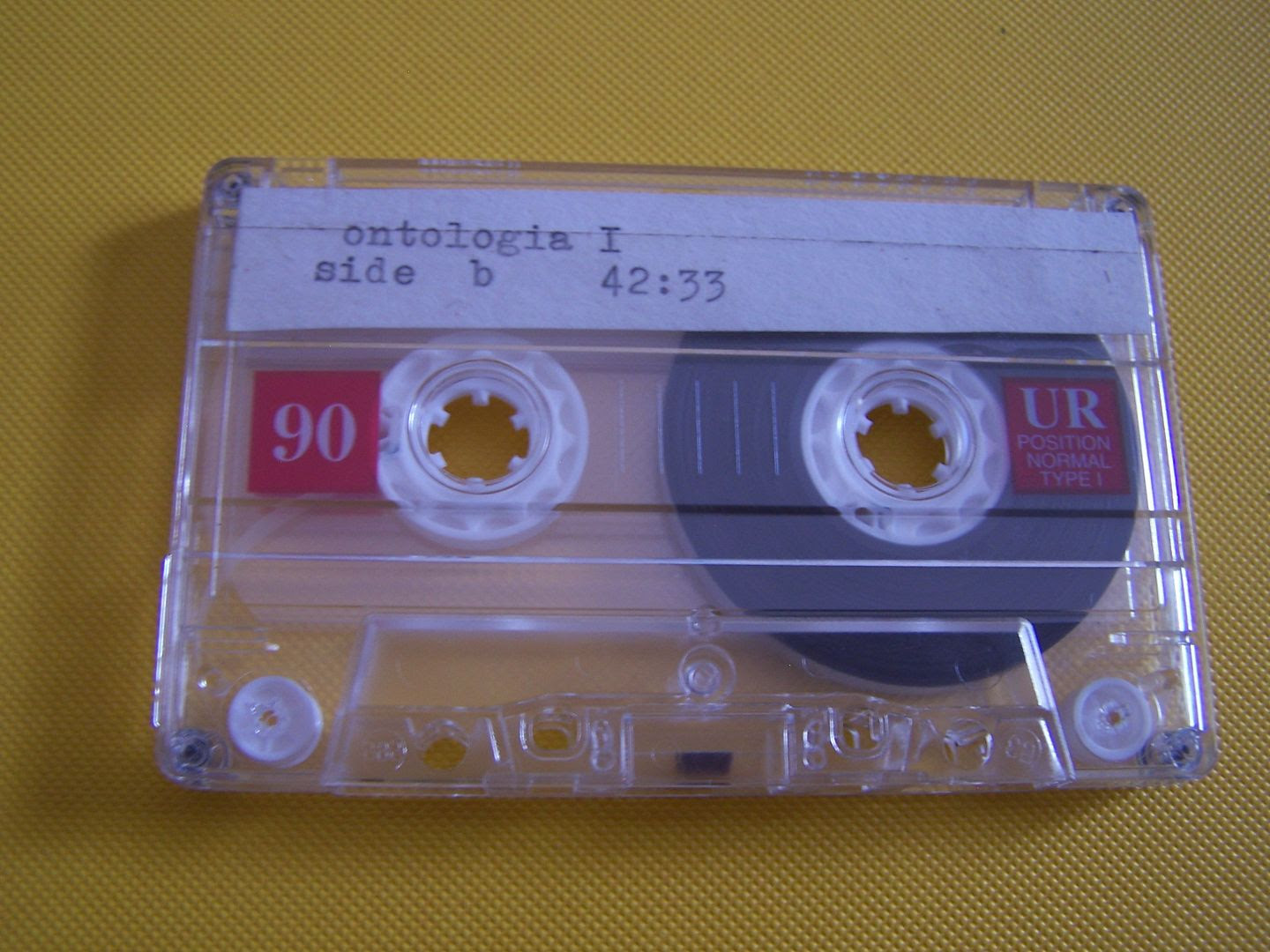 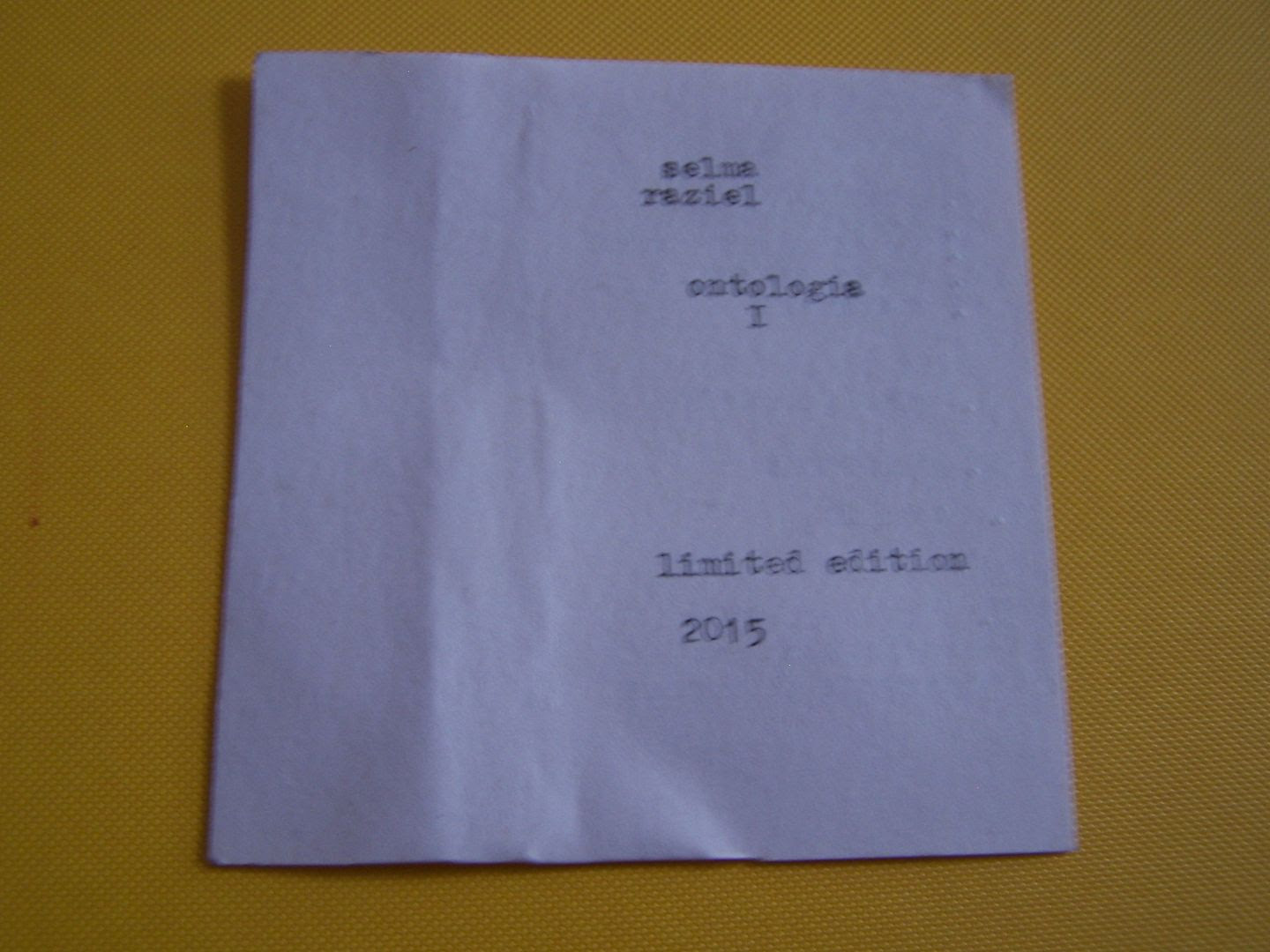 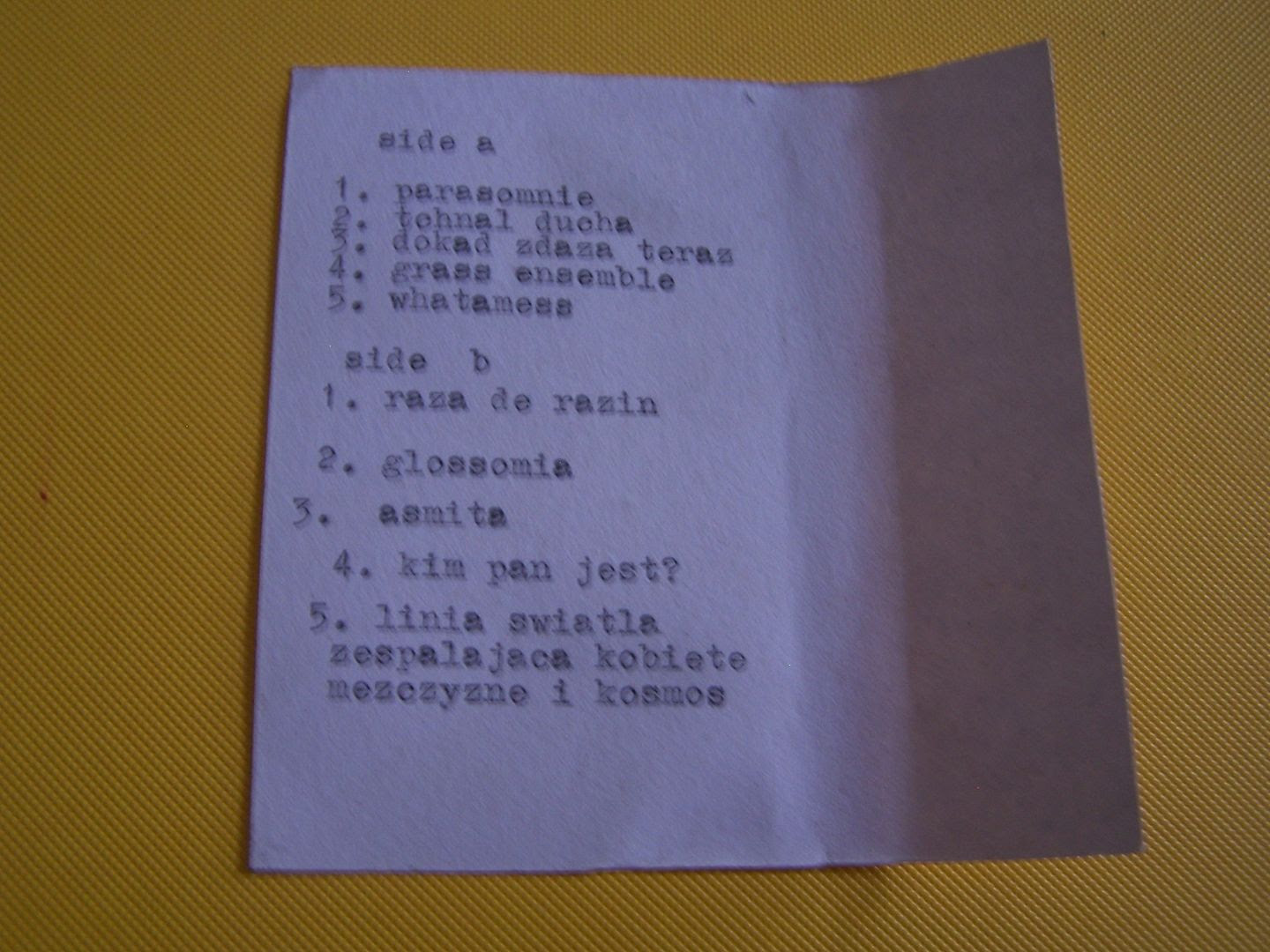 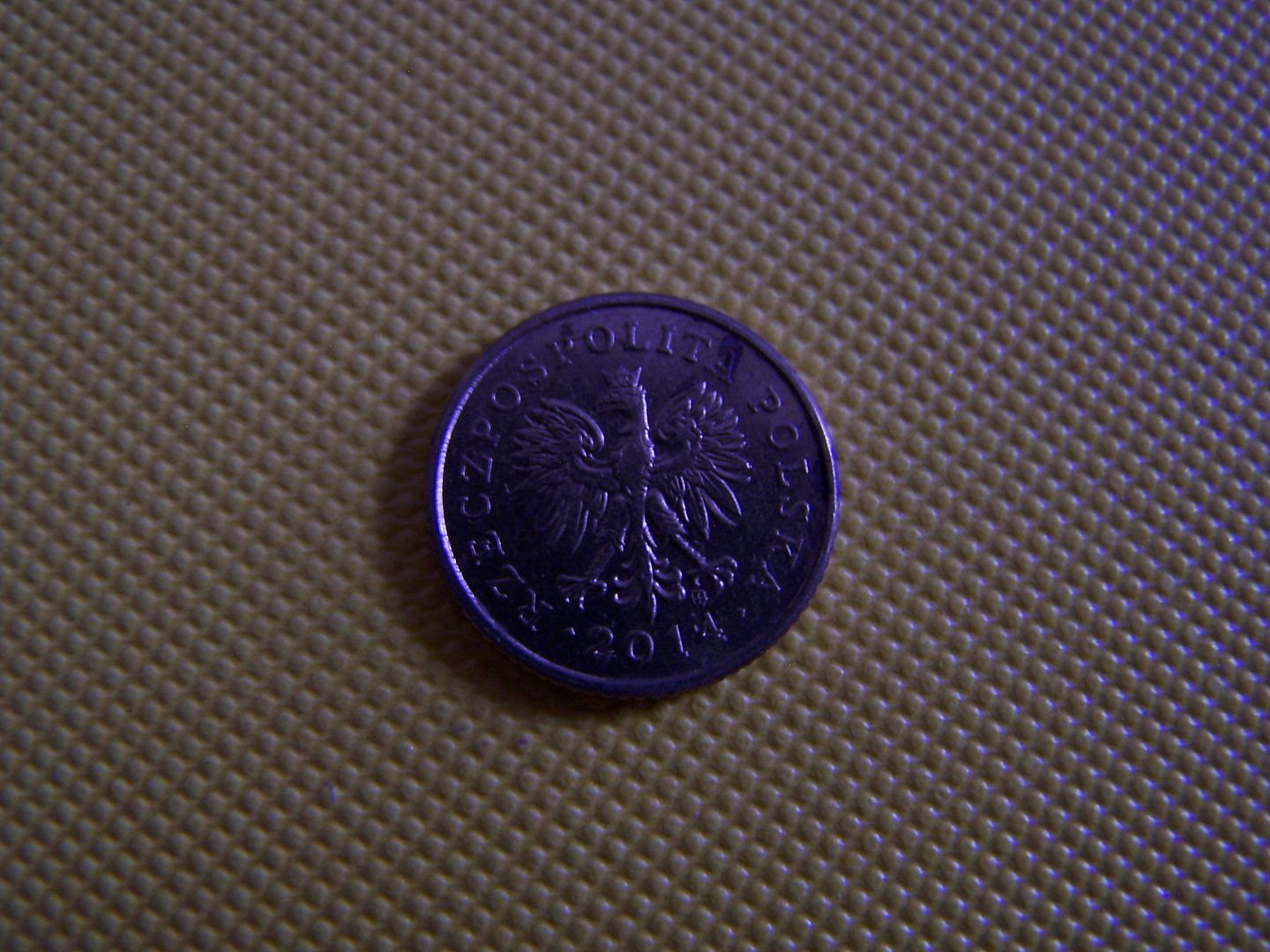 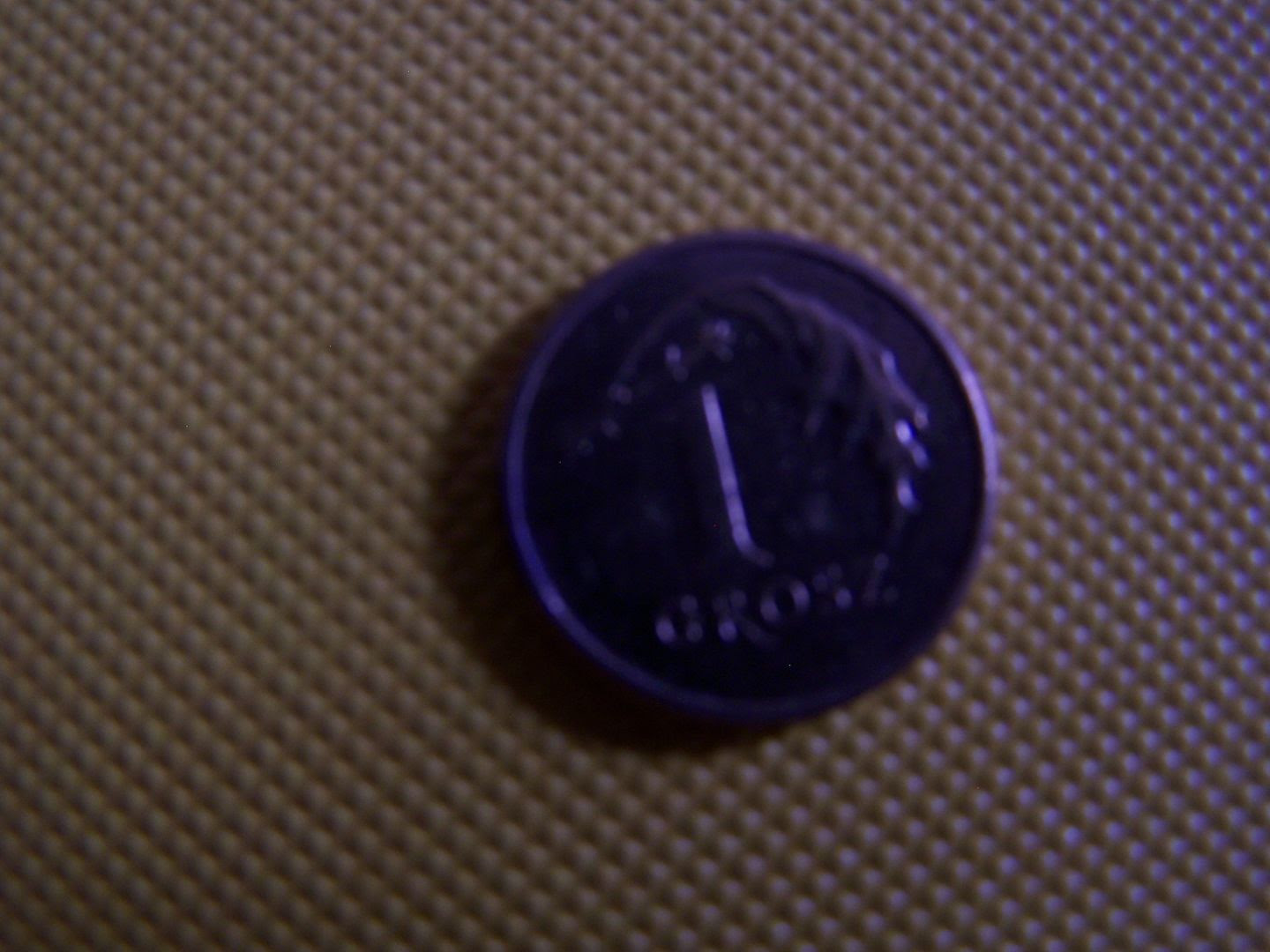