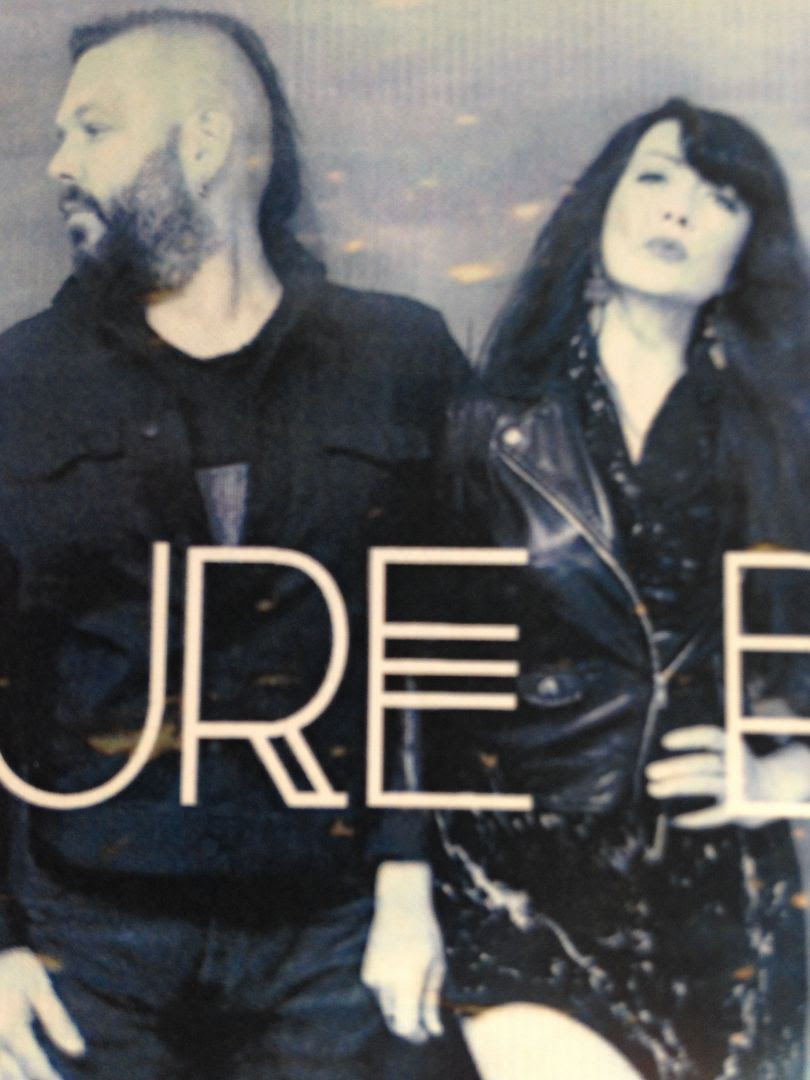 I just went to take this CD out of its sleeve and noticed there was a CD I burned in with it.    I won't tell you what the other CD was because I don't want to get sued for burning it but this was obviously only done because of my listening to these CDs in the car.    Although I guess you could also wonder why for all the time I've spent staring at this CD cover I've thought it was called "Future Blonde" at times even though I've stared at the word "Blue" and apparently only really read what I want to read.    It's like one of those optical illusions or maybe it's because I want to believe there exists a Houston band called Future Blondes.    Either way, these are points which need not be discussed when listening to this album by Science and the Beat because they're just not relative.

Science and the Beat has a combination of musical influences which come out sounding somewhere between synth pop and something from the 1980's.    It's that sound of the type of song you'd hear during the movie "Pretty in Pink" only with a modern twist to it so as not to make you believe you are fully living in the past.    At times it can be thought of as Garbage with soul while at other times the guitars bring about this blues/soul feel which remind of Melissa Etheridge.    The delivery of the songs- through the vocals mostly- can also remind me of One-Eyed Doll but that's about where that comparison ends.     With slower beats it could be thought of as dark pop as there are plenty of elements in here to think of this as being pop because it has that close-to-but-not-quite radio/mass appeal thing going on.

When I'm not thinking about this turning into something like Katy Perry or Taylor Swift (Though Science and the Beat do keep a certain intensity that won't let them ever become something so commercial, regardless of how you feel about those artists) it has this glam vibe to it and by the last song-"Sorry"- I can even hear a bit of PJ Harvey.    Though the "I'm Crazy" has more of this 1980's/1990's mall queen sound to it, like something maybe Tiffany or Debbie Gibson would create but only not one hundred percent there.    If I had to compare these songs though with possibly one other song it'd have to be "Eye" by Smashing Pumpkins, so take that for what it's worth.

As a child growing up and listening to music I heard a lot of great artists for the first time as part of soundtracks.    PJ Harvey, for example, was first brought to my attention because she was on the soundtrack for "The Crow".    And even though I had heard them before, I still always think of that one song Garbage did on the "Romeo + Juliet" soundtrack as being among their best.   With Science and the Beat I feel like that should have been my way of finding them: I hear one song, maybe "Mean Streak", on a soundtrack and think it is the best thing I've ever heard.   I then proceed to listen to all other music by them that I possibly can.

Even though I wasn't exposed to Science and the Beat in this way (and if you're reading this and then go out and buy this CD then neither will you be) it is a different time now because, really, movies aren't what they once used to be and with that soundtracks aren't what they used to be either.    Sitting around waiting to find some great artist via a soundtrack feels a bit foolish but at the same time Science and the Beat being able to remind me of those days makes me happy for nostalgia even though they might not in any other way be a nostalgic act.    For as much as I've been listening to "Future Blue" though- and it has been quite a lot- I have yet to find any reason not to like it.    I can't imagine someone saying it's too pop or not enough or anything along those lines so press play and become addicted. 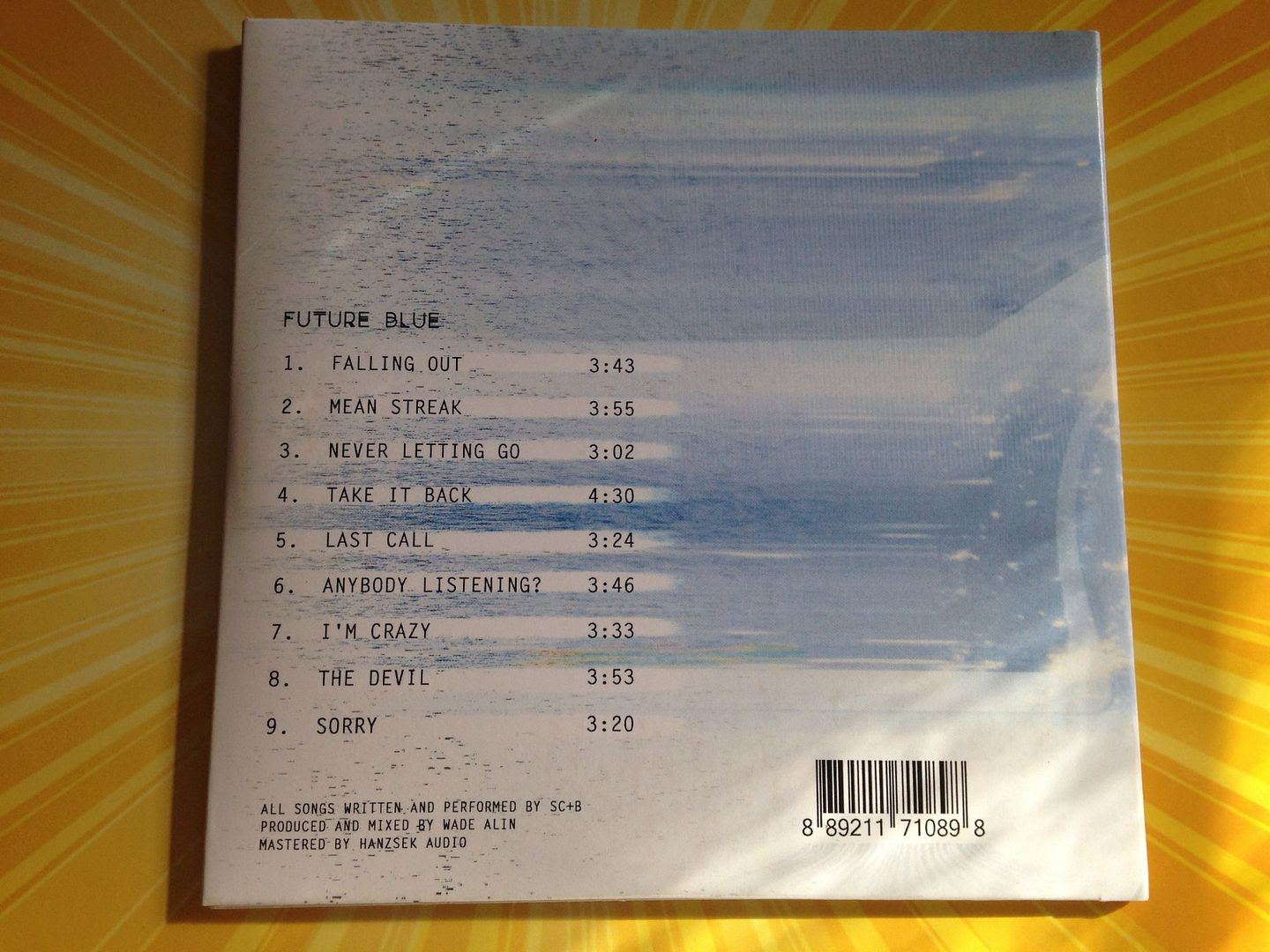 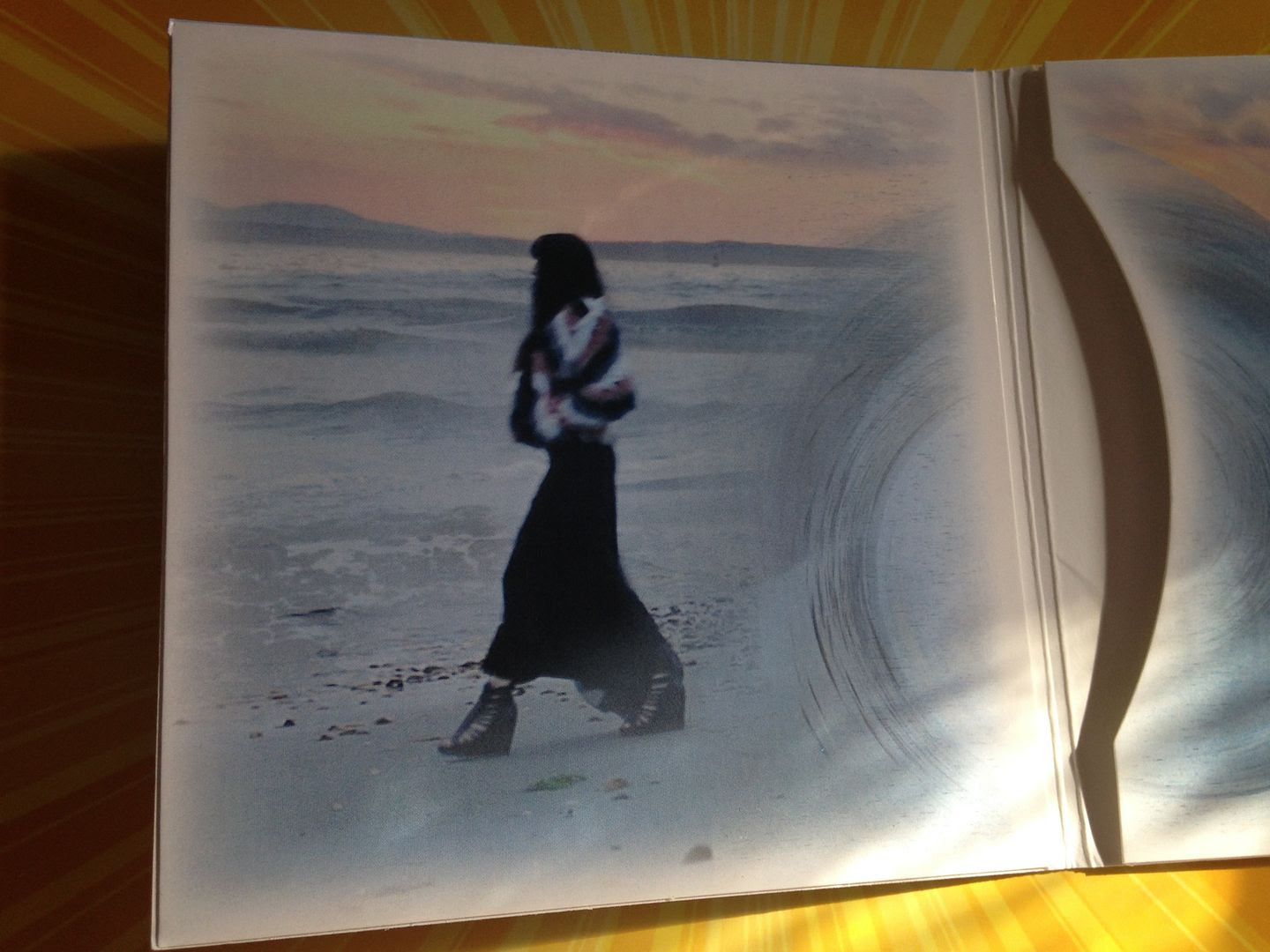 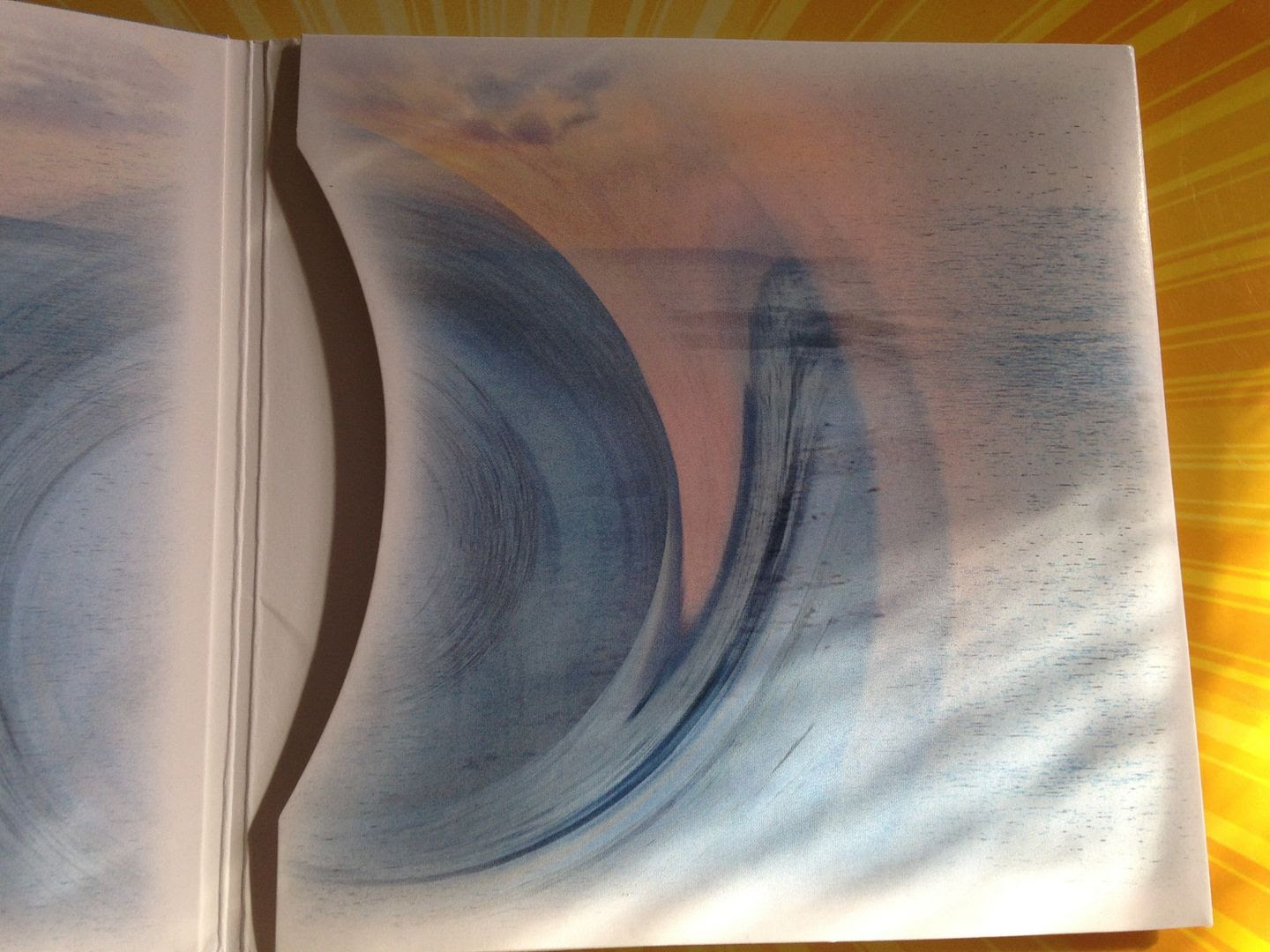 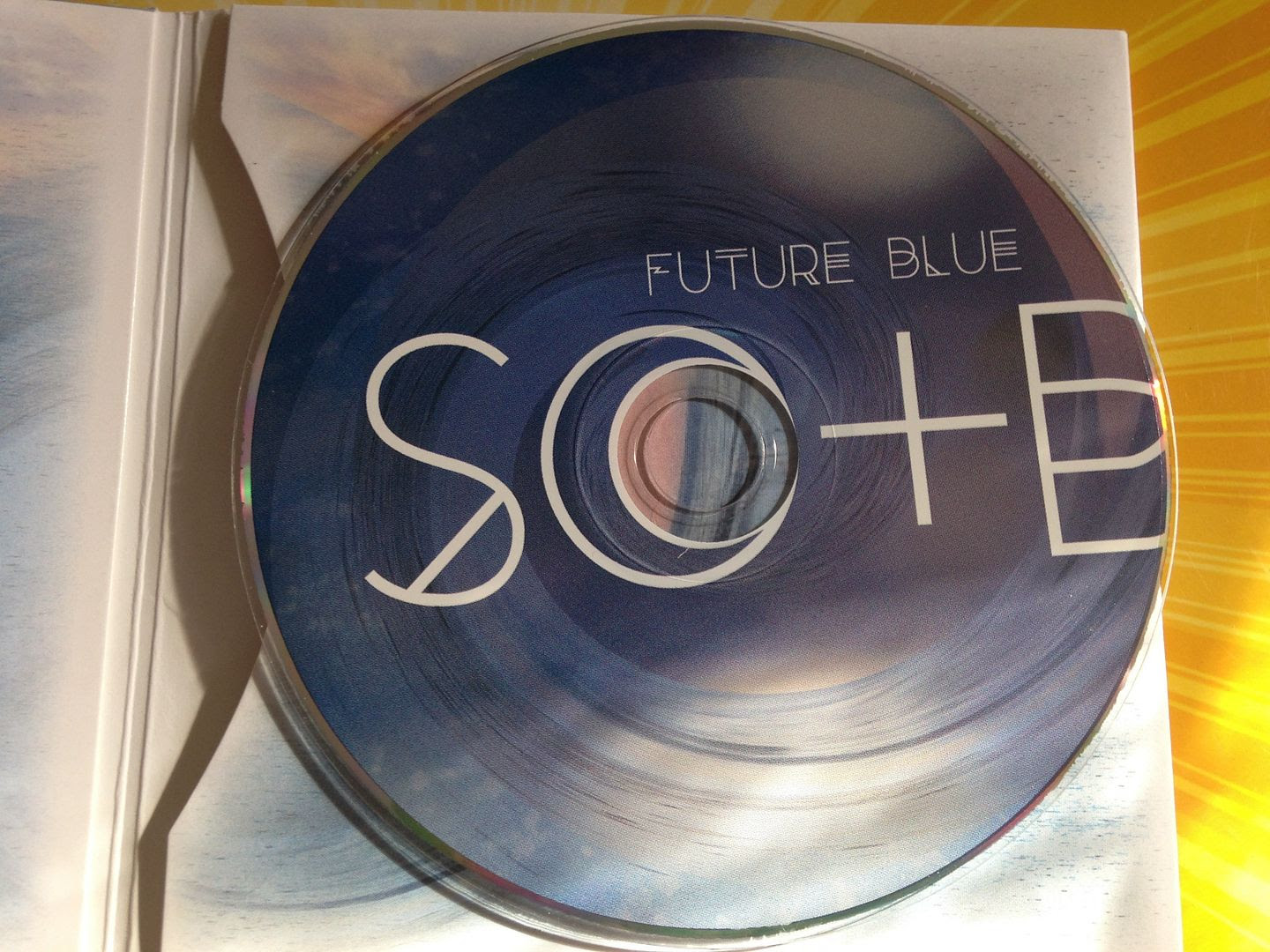