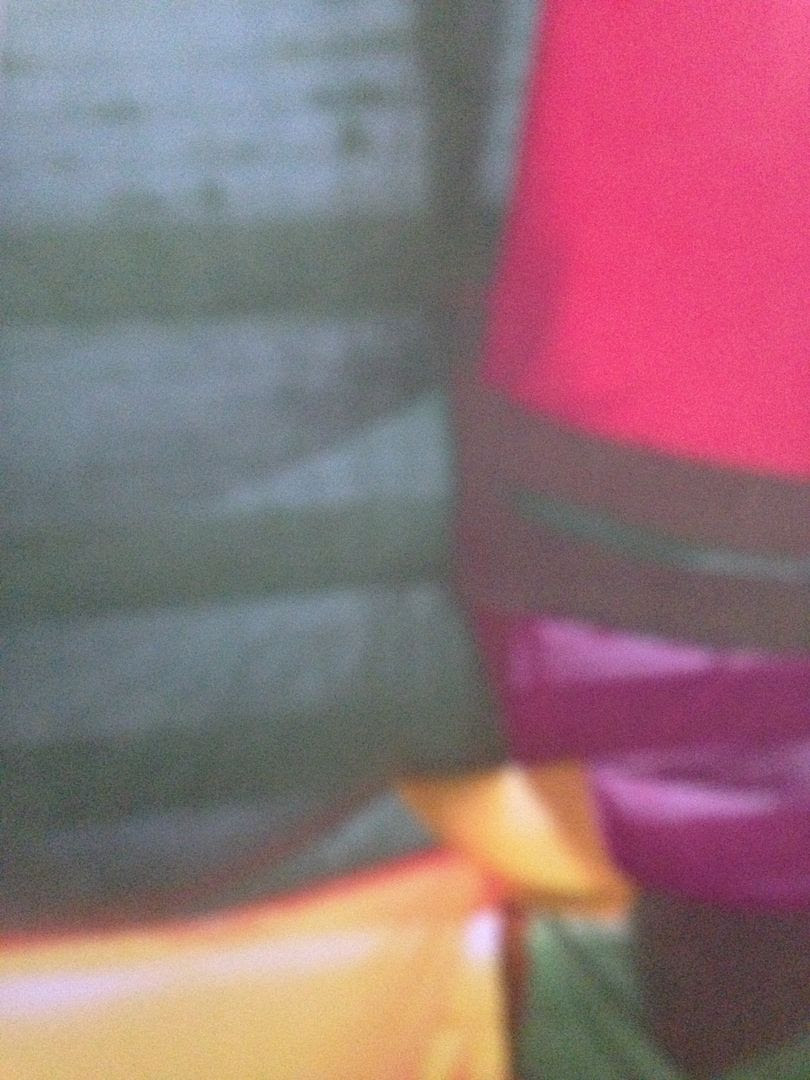 The first thing I feel like I need to clarify is that this cassette is in fact recorded live as you can hear an audience clapping and cheering in between songs.    While I realize that "live" is the first word in the title, it should also be noted that "Live in The Antique Shop" seems like a clever name for a cassette even if these were studio recordings.    I'm also willing to overlook the fact that this is four songs (and per Bandcamp about twenty minutes in length) and is on your standard 90 minute cassette.   At least it doesn't feel like the artist is trying to fill the dead air and is doing so by putting out a bunch of drone crap, so I'm going to be okay with this, but wow, I'm getting a lot of these types of cassettes lately.

When listening to music and reviewing it, for me, I like to go to the most well known sources for comparison.    This is largely because I don't want to tell you that an artist sounds like some other artist you might never have heard of before because, really, what good does that do you?   So in the broadest sense of the term and for the mass appeal I must say that sam and the stone circle falls somewhere between Mumford & Sons and Of Monsters and Men on that whole folk rock type of spectrum.    But the patterns which Mumford & Sons tend to take are not within these songs.   I read someone describe Mumford & Sons once as a folk band which sounded like 1990's alternative bands mixed in and in that scenario sam and the stone circle would be with folk portion of Mumford & Sons without the alternative '90's mixed in.

I also don't feel like this really sounds like Of Monsters and Men in the truest sense of the band and also not just because sometimes there are female vocals paired with the male vocals.    Through a harmonica and a banjo as well there comes this sound of folk (not folk rock) and even Americana as these songs can seemingly channel Neil Young just as much as the other two bands I mentioned.   I also can hear some Langhorne Slim in here and if you can note that these influences are all sort of swirled together and not in any direct way then you can get a general sense of how this music will sound and whether or not you might like it.

Though let's be fair: I get a lot of press releases with "RIYL" in them and a lot of times the bands they're trying to compare their band to are just not the type of thing I like to listen to for whatever reason but it ends up that I do like their band.   If you're very set in your ways about not listening to anything in the genre of "folk" at all or if you just happen to hate Neil Young then, yeah, move on from this one and probably don't come back to this site either, okay?   I mean, really, who hates Neil Young?   If you're game to hear something along the same lines as the artists I mentioned without it sounding exactly like any of them then do check this out.   Even if you don't like Mumford & Sons, you can still find joy in this cassette and the fact that I can hear the Neil Young in it that I can should just prove that this is something familiar enough to be in everyone's cassette collection. 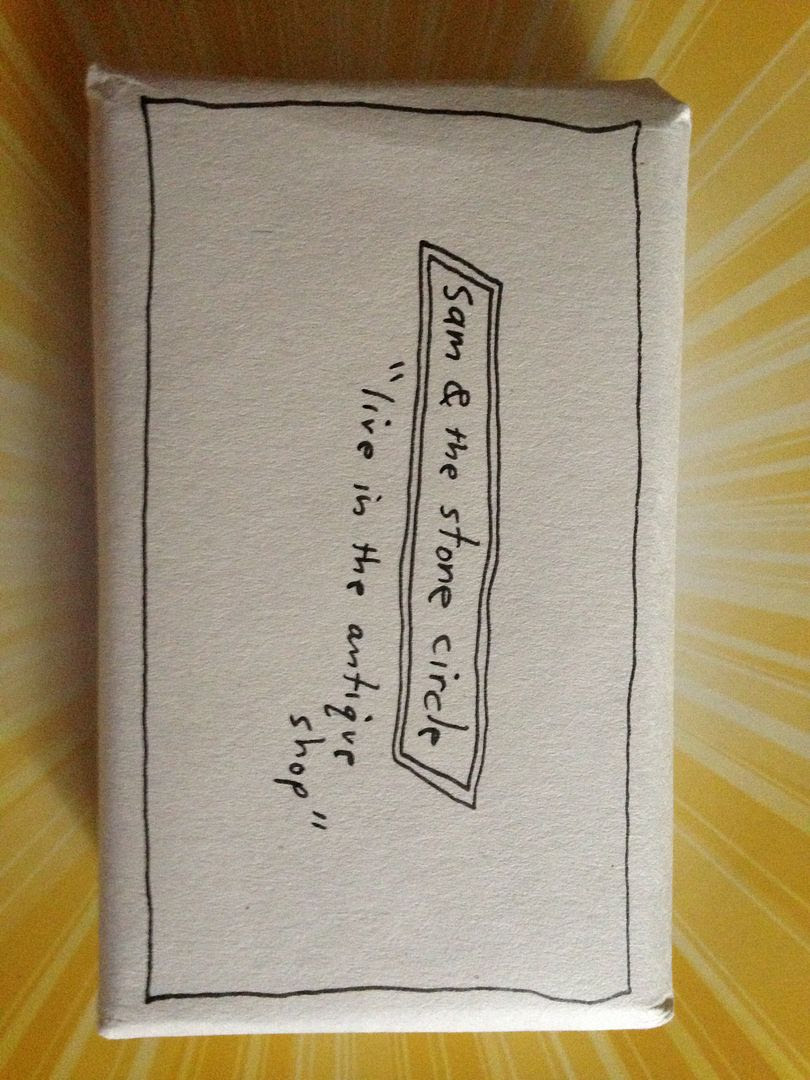 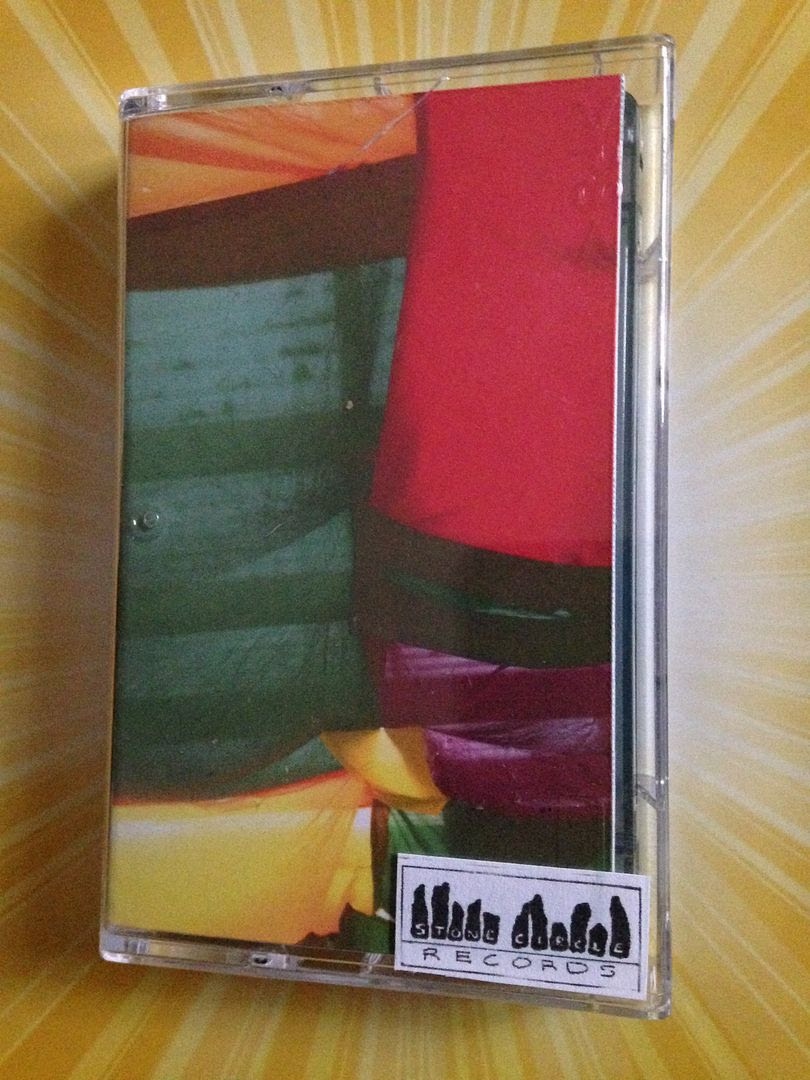 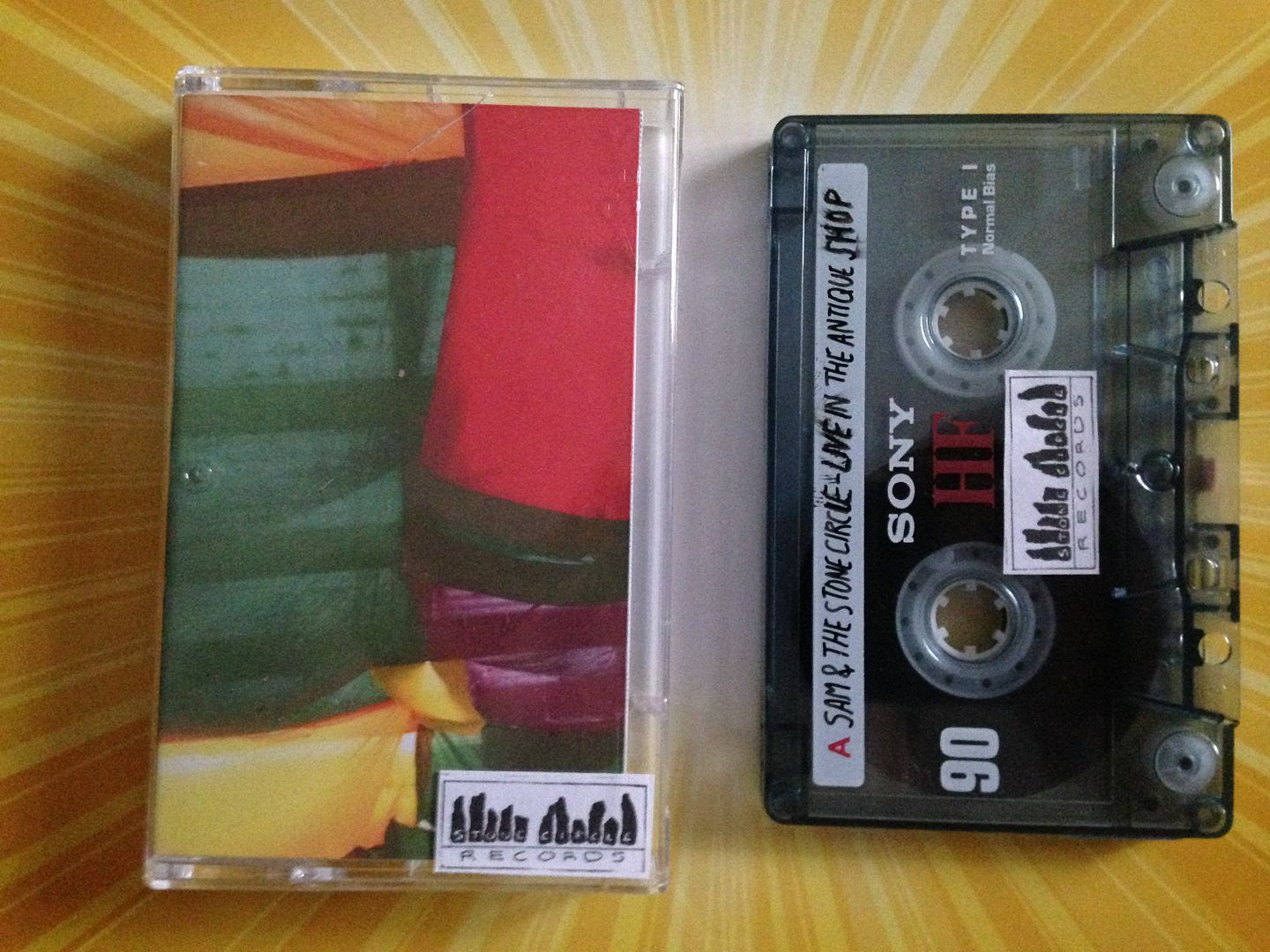 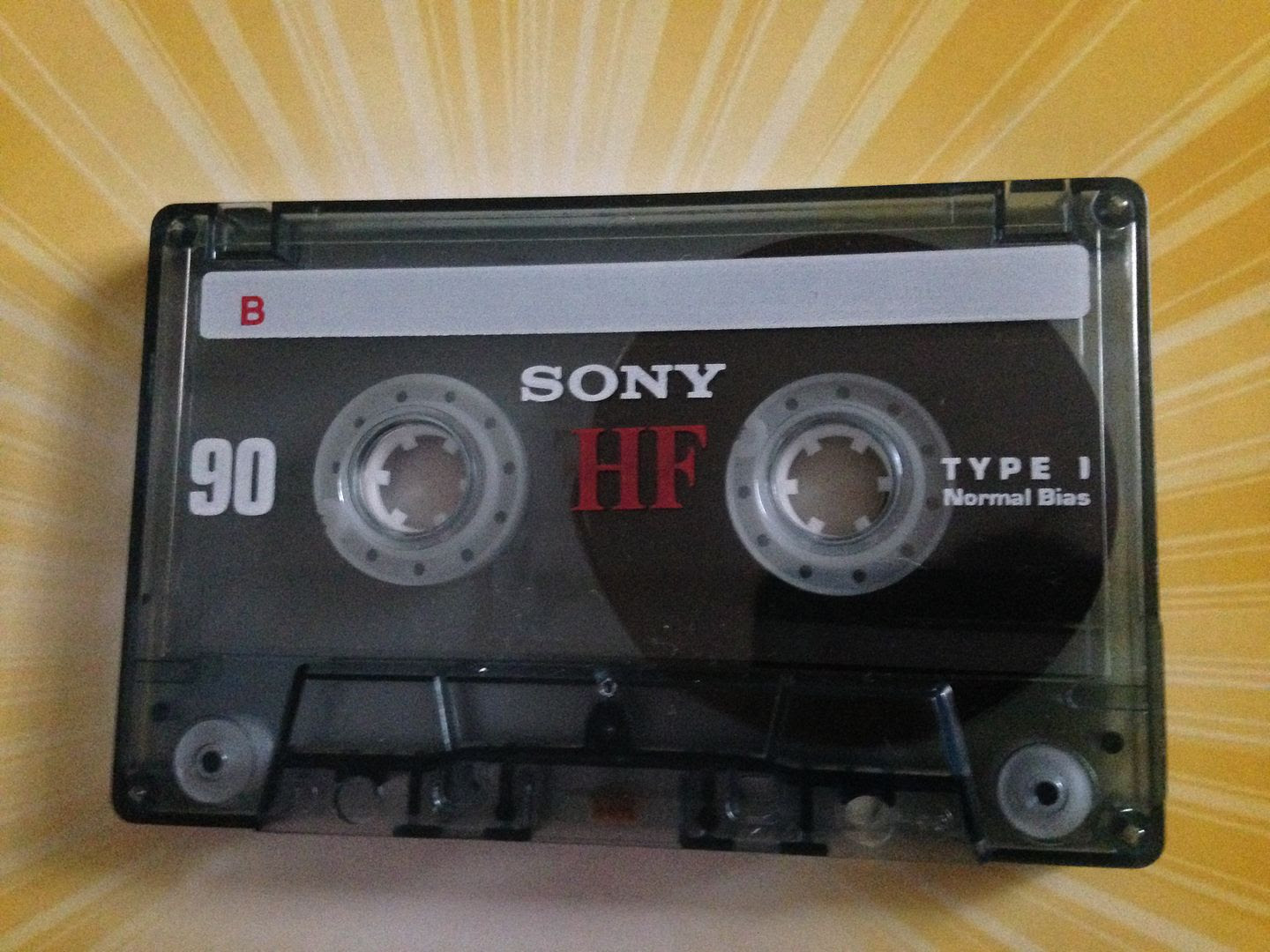 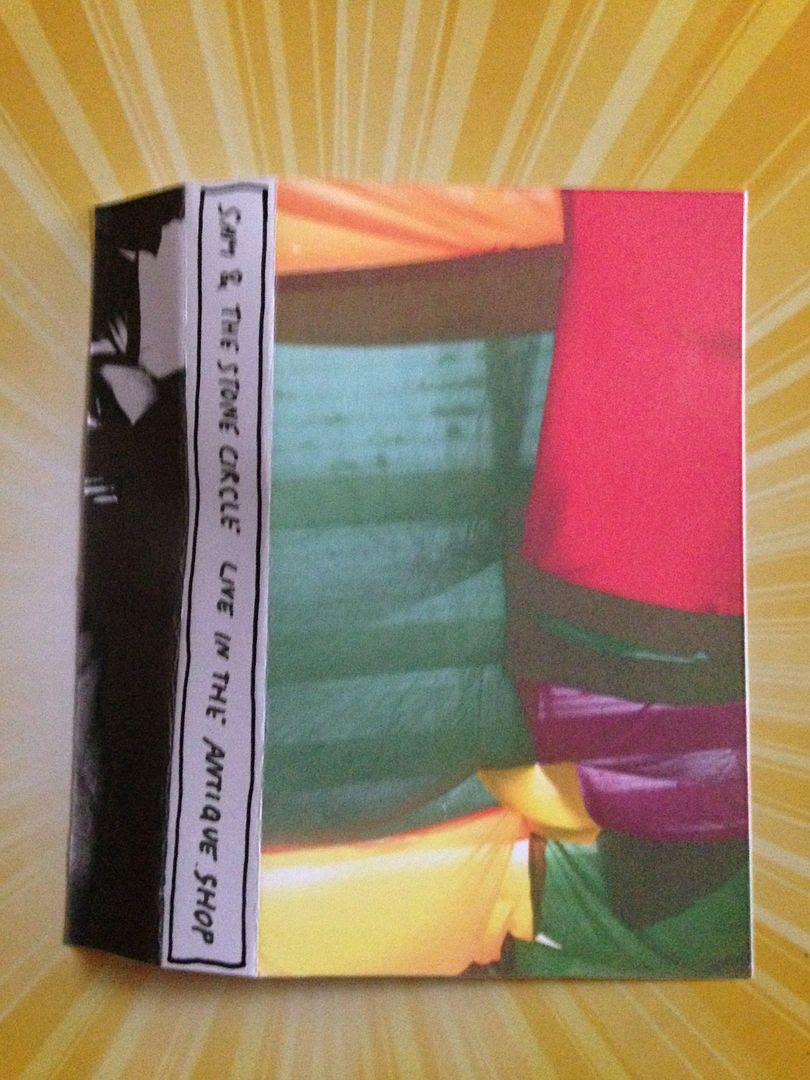 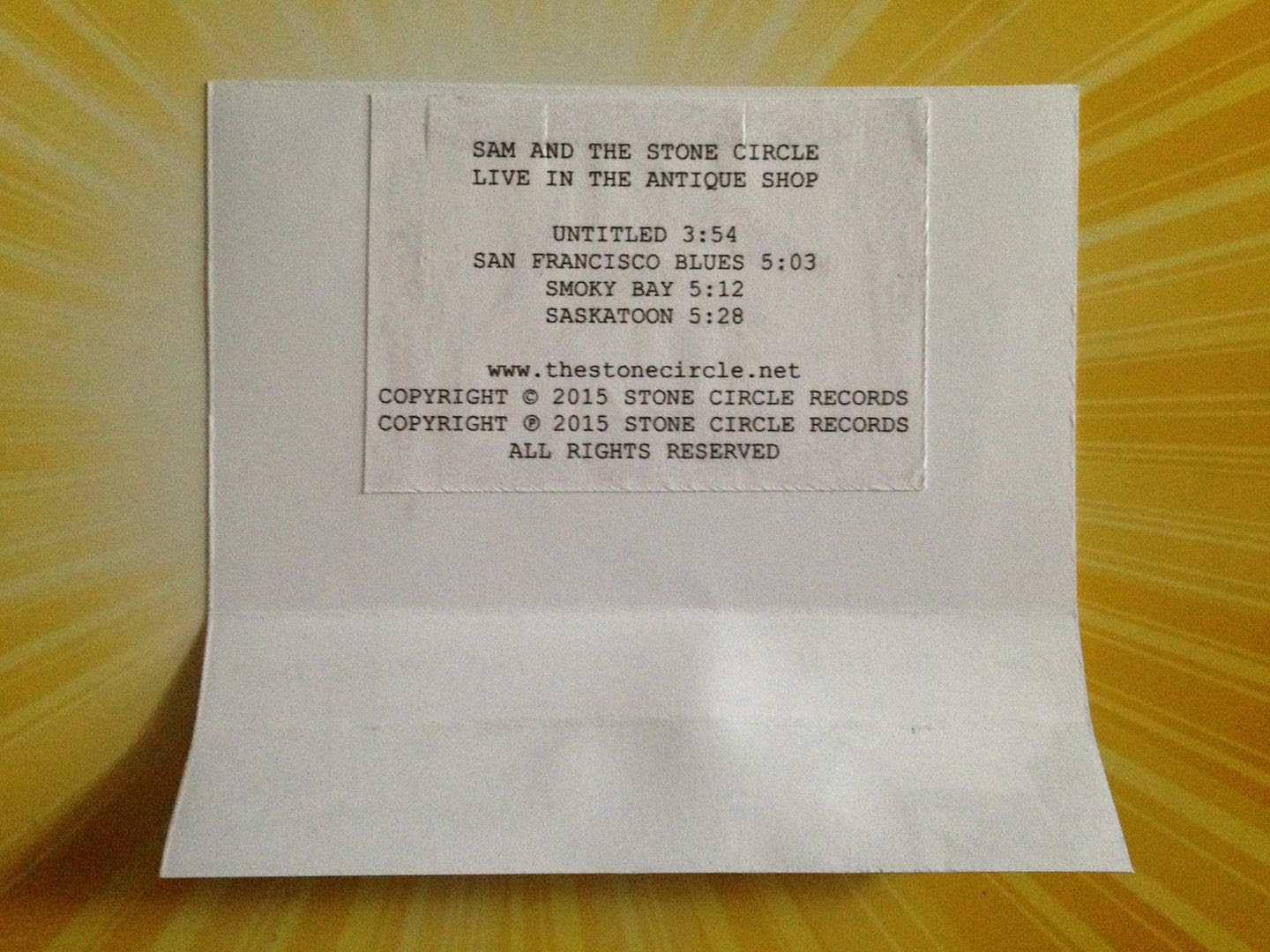 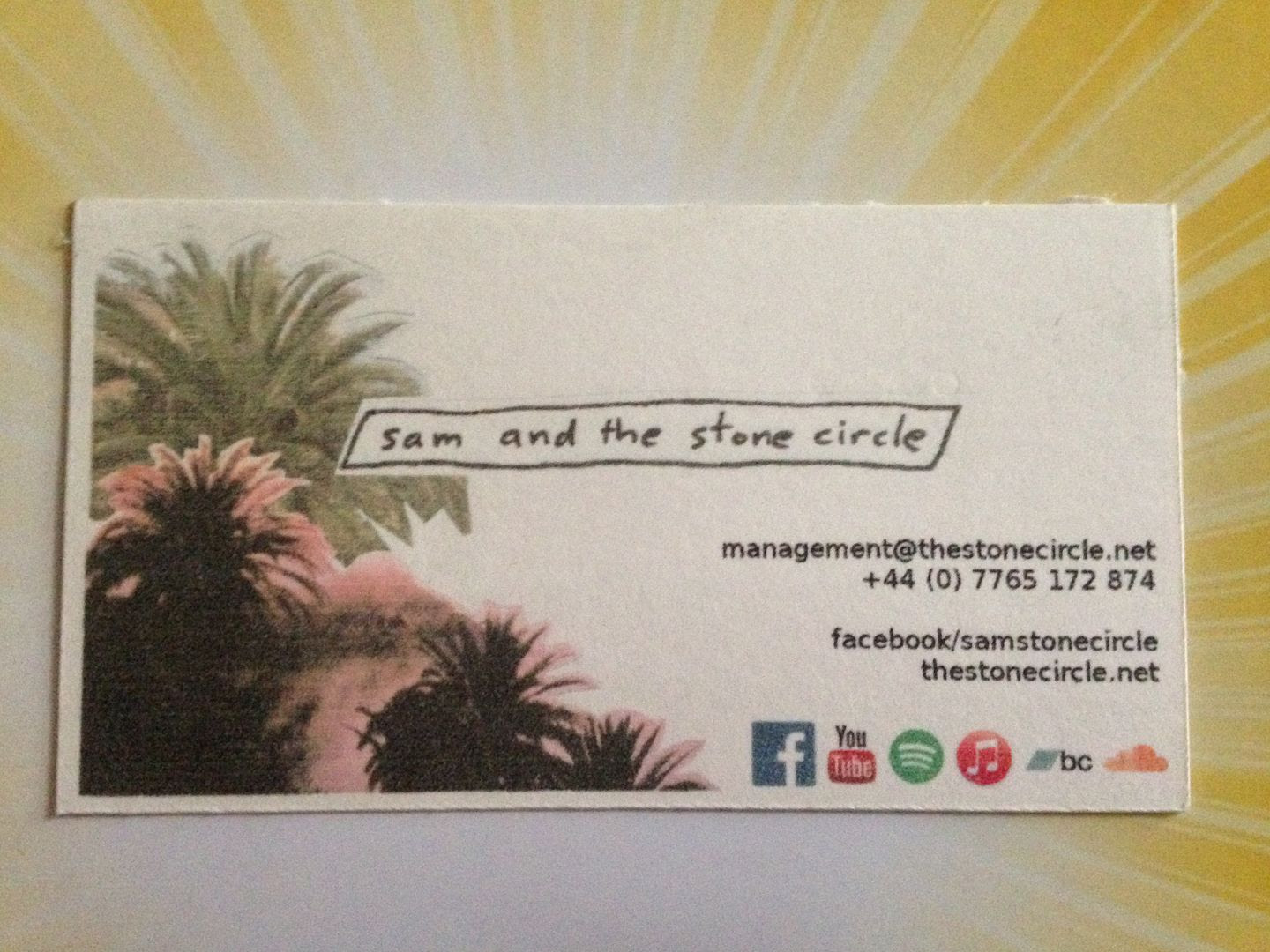