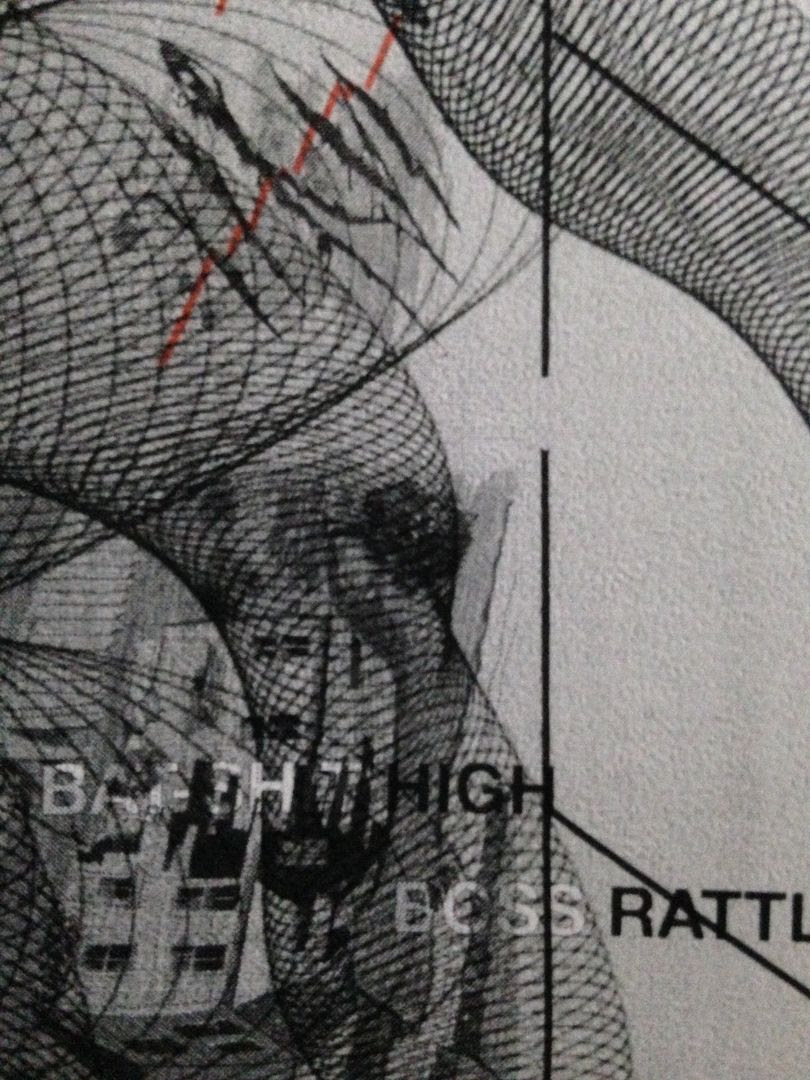 If you know anything thus far about my review process you know that when I get a cassette in the mail the first thing that I do is write down the name of it into a notebook with the date I received it and use that page as a way to write out notes by hand when I go through and listen to it, which occurs based upon when I have time.   (Traditionally, I like to review cassettes the week after I get them, but I've been so busy lately I just haven't had the time)   So guess what this cassette went into my notebook as?   If you said Bitter Licorice give yourself a pat on the back.   Up until I looked this up on Bandcamp to construct this review I was under the impression the artist name was Bitter Licorice.   Oh well.   Also, does anyone like black licorice?  I don't.

The music created on this cassette by Constable Flavour is interesting because it combines two different elements to somehow forge a genre which- I believe- only Constable Flavour resides in.    On one hand, and perhaps on the surface, the songs found on "Bitter Licorice" are beats.    There is a rhythm to them, a flow if you will.   They have that electronic/instrumental hip hop appeal to them as much as anything else I've listened to and yet this is where it gets tricky.    The sounds being made are not your typical drum machine kit or keyboard or whatever instrument you think of when you think of music containing beats.    Constable Flavour uses what I would consider to be non-traditional methods to creates these beats and I love it.

Through clanks and skips it can sound like a car engine trying to start or the engine of a locomotive these sounds would typically be drawn out and of no specific rhythm and as such I would generally classify them as noise.   Constable Flavour manipulates them into his own style of beats though and it is something the likes of which I have never heard before.   Sometimes music genres are not meant to be merged, but I do like this concept here.    It makes you feel like there is music in everything, such as every day objects, because if you've ever really sat down and thought about everything from the car engine to pots and pans you would realize that there truly is music inside everything.    Constable Flavour is a stunning reminder of that and a reminder perhaps that we all need. 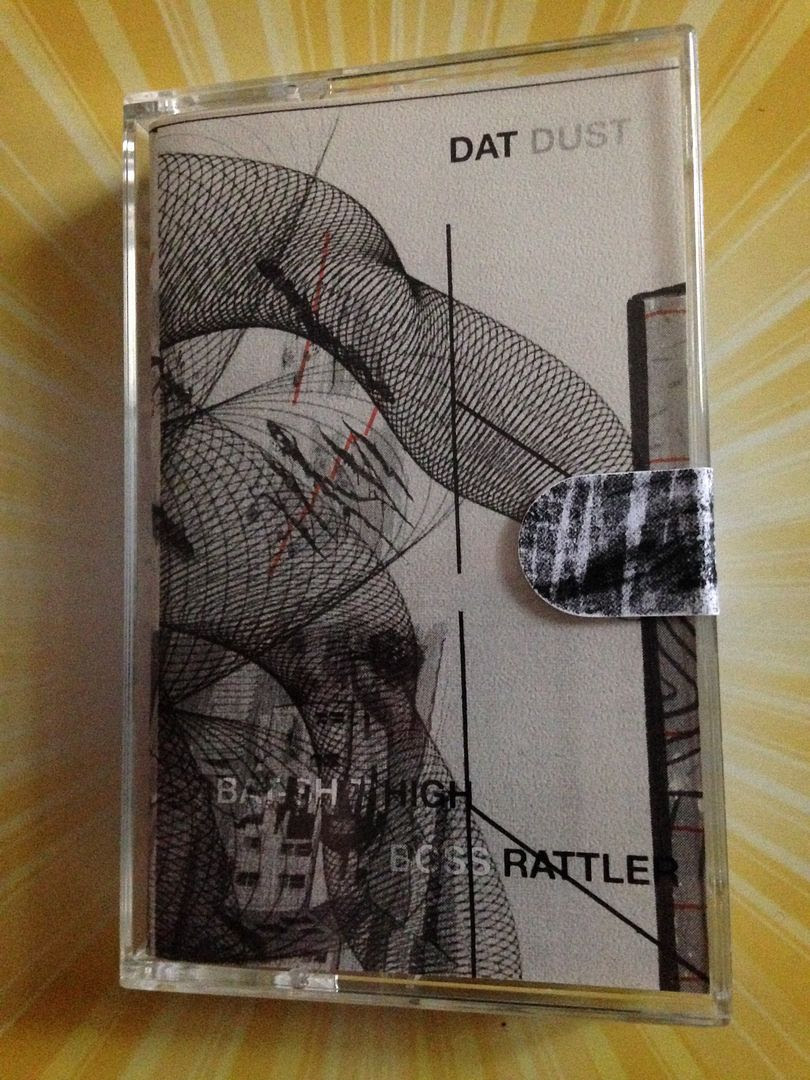 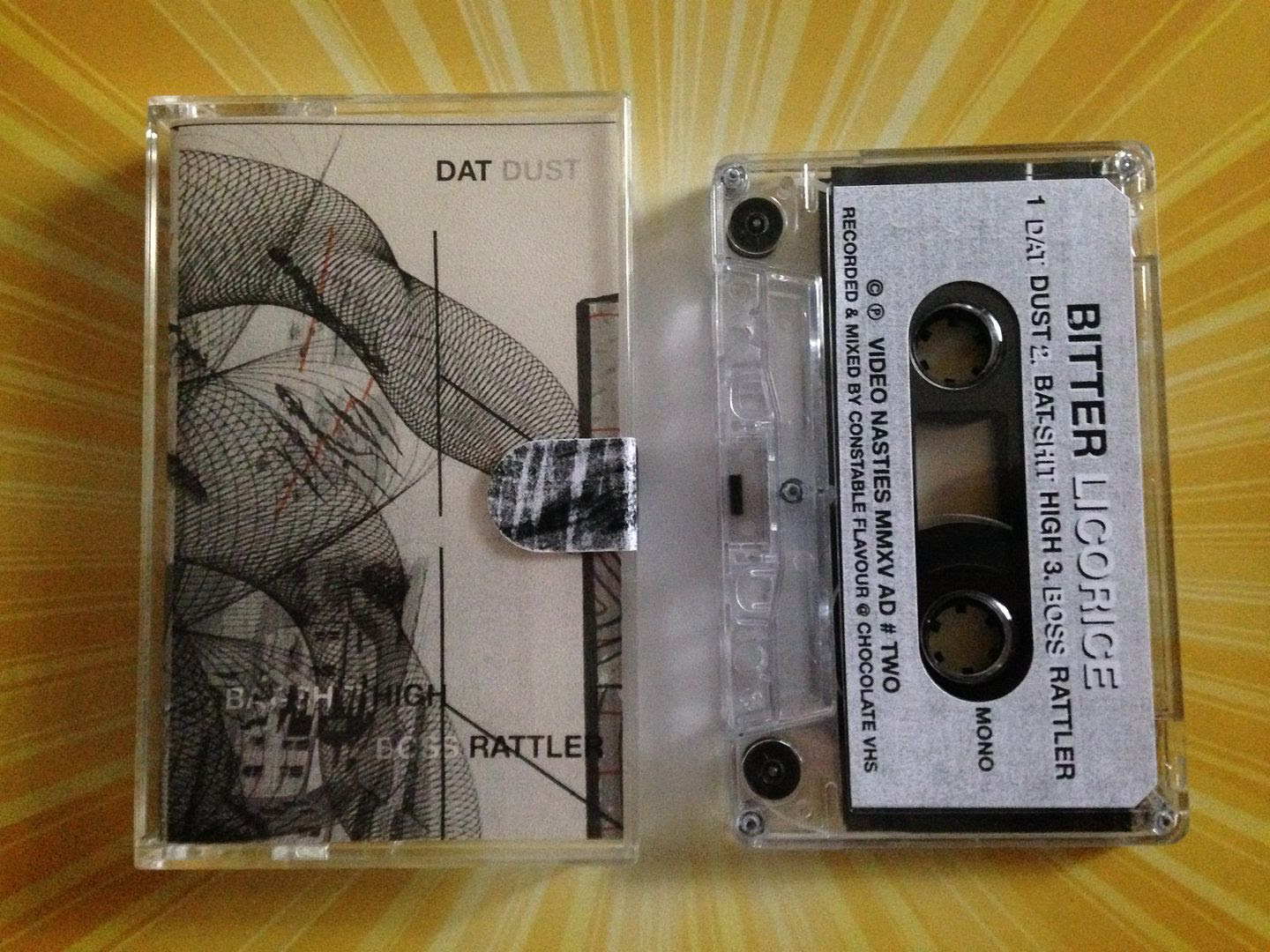 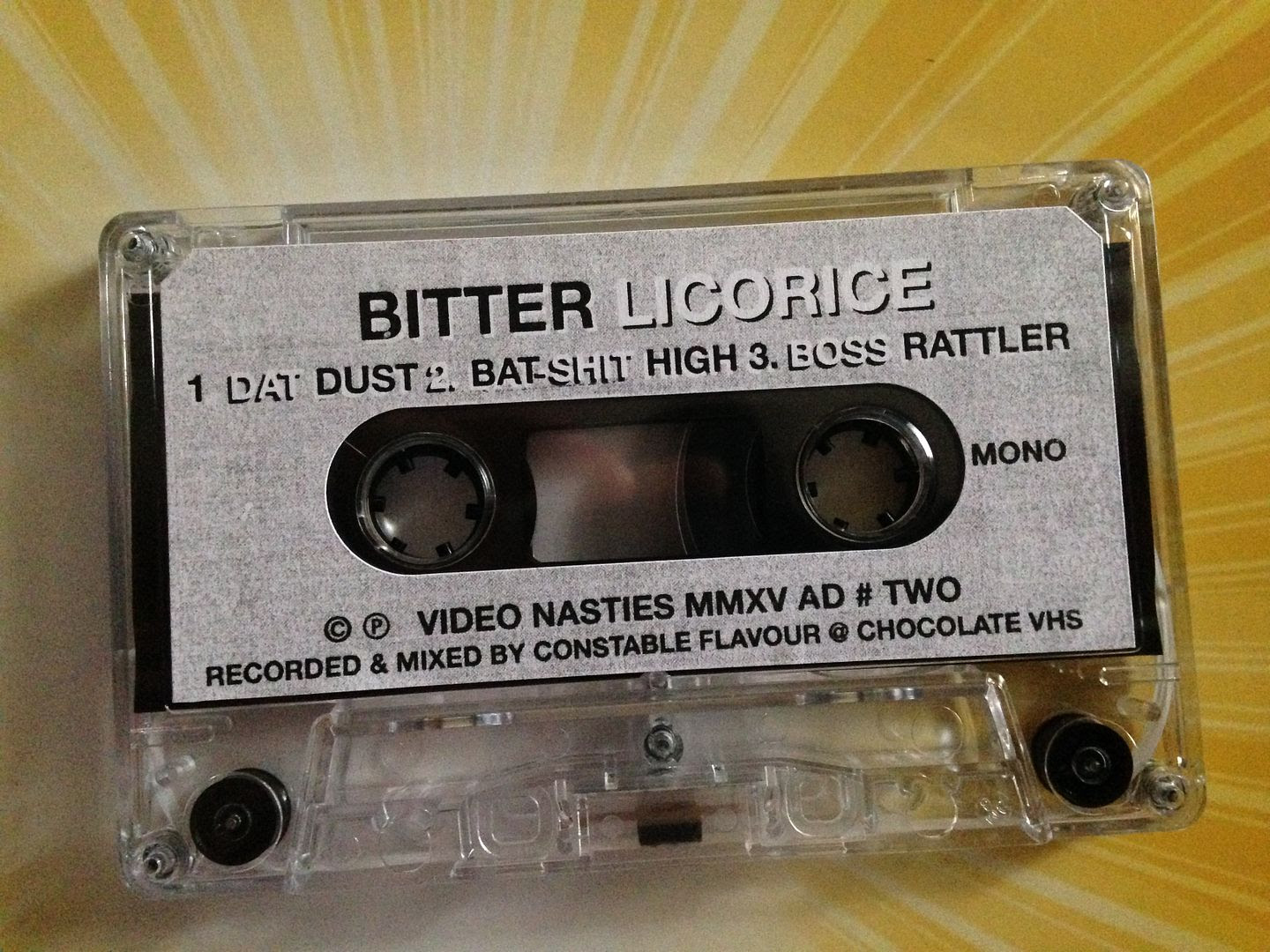 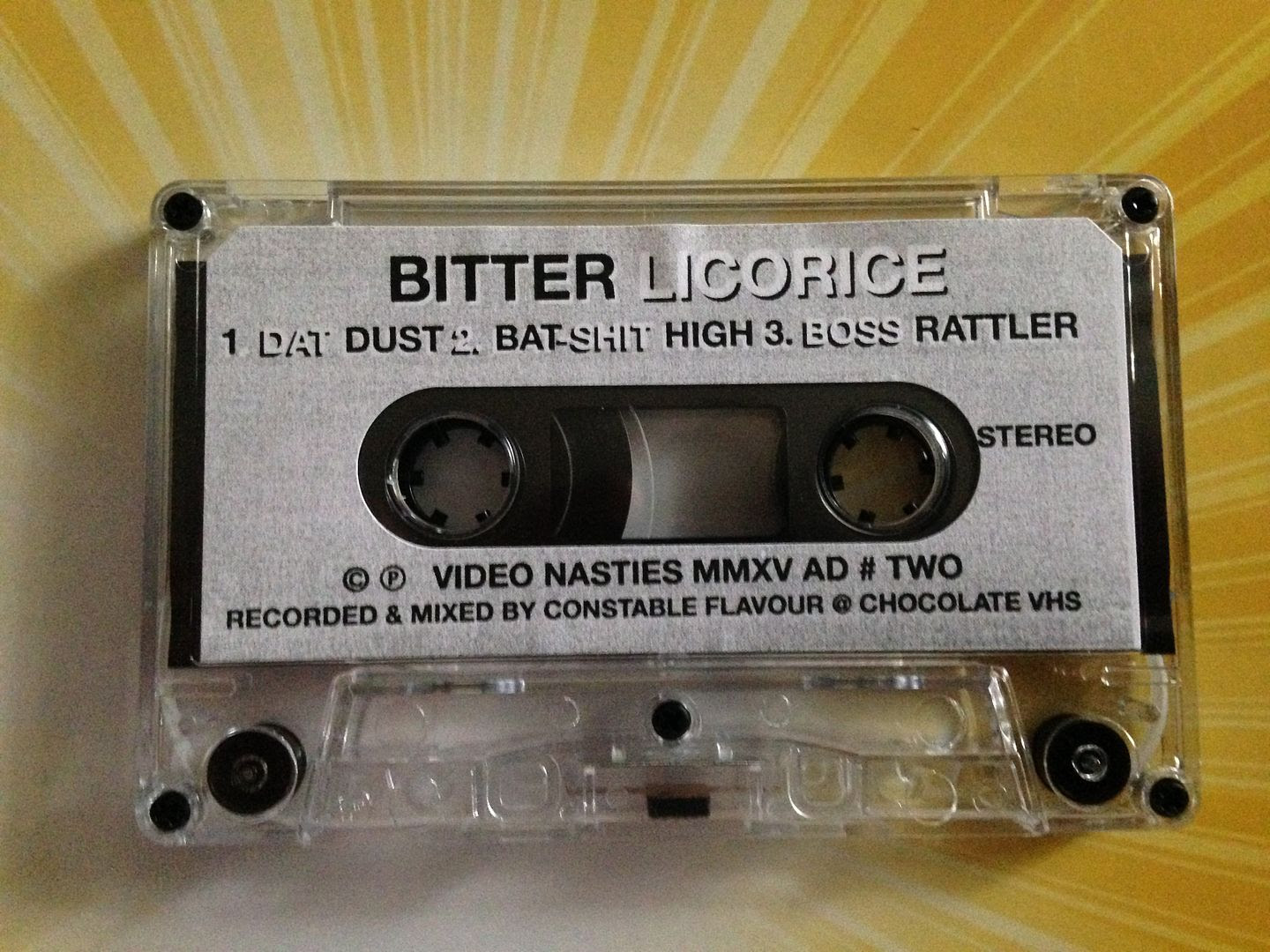 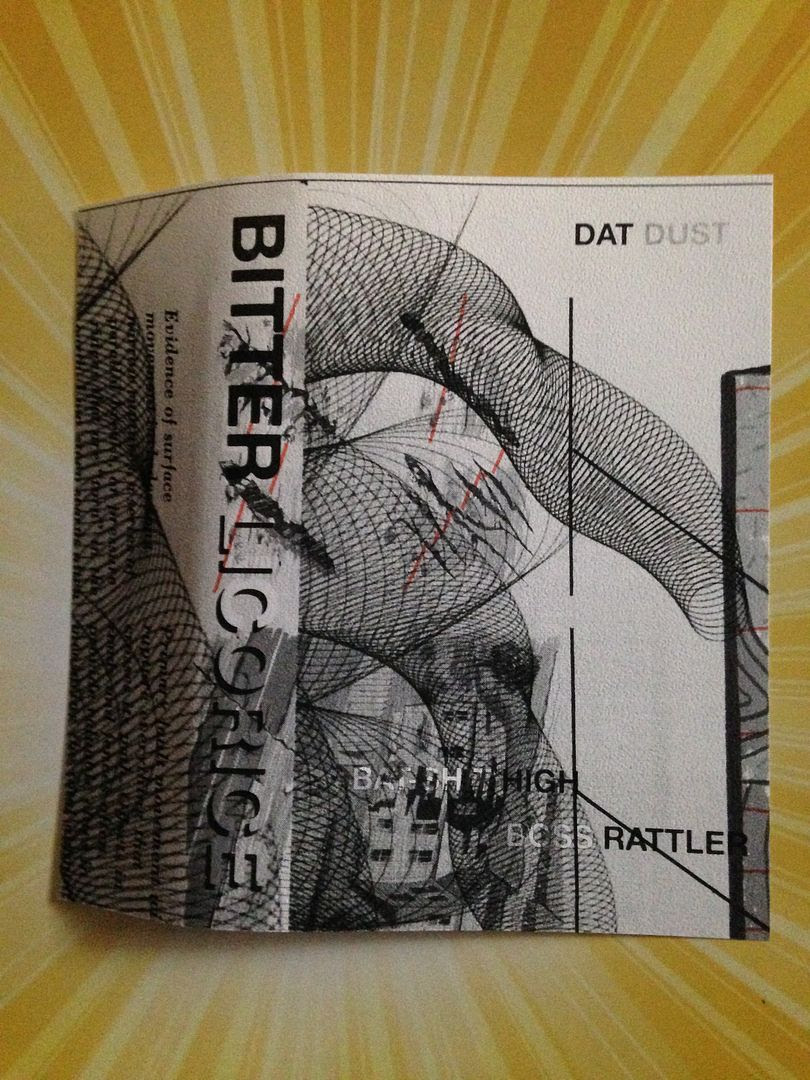 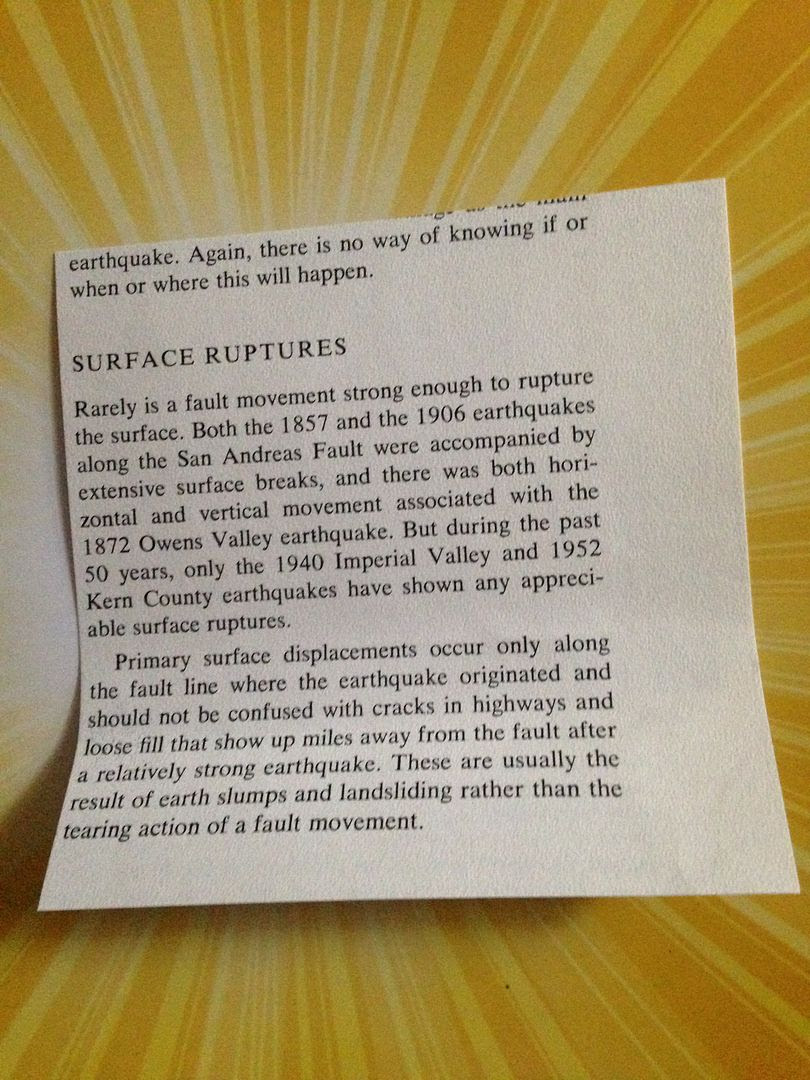