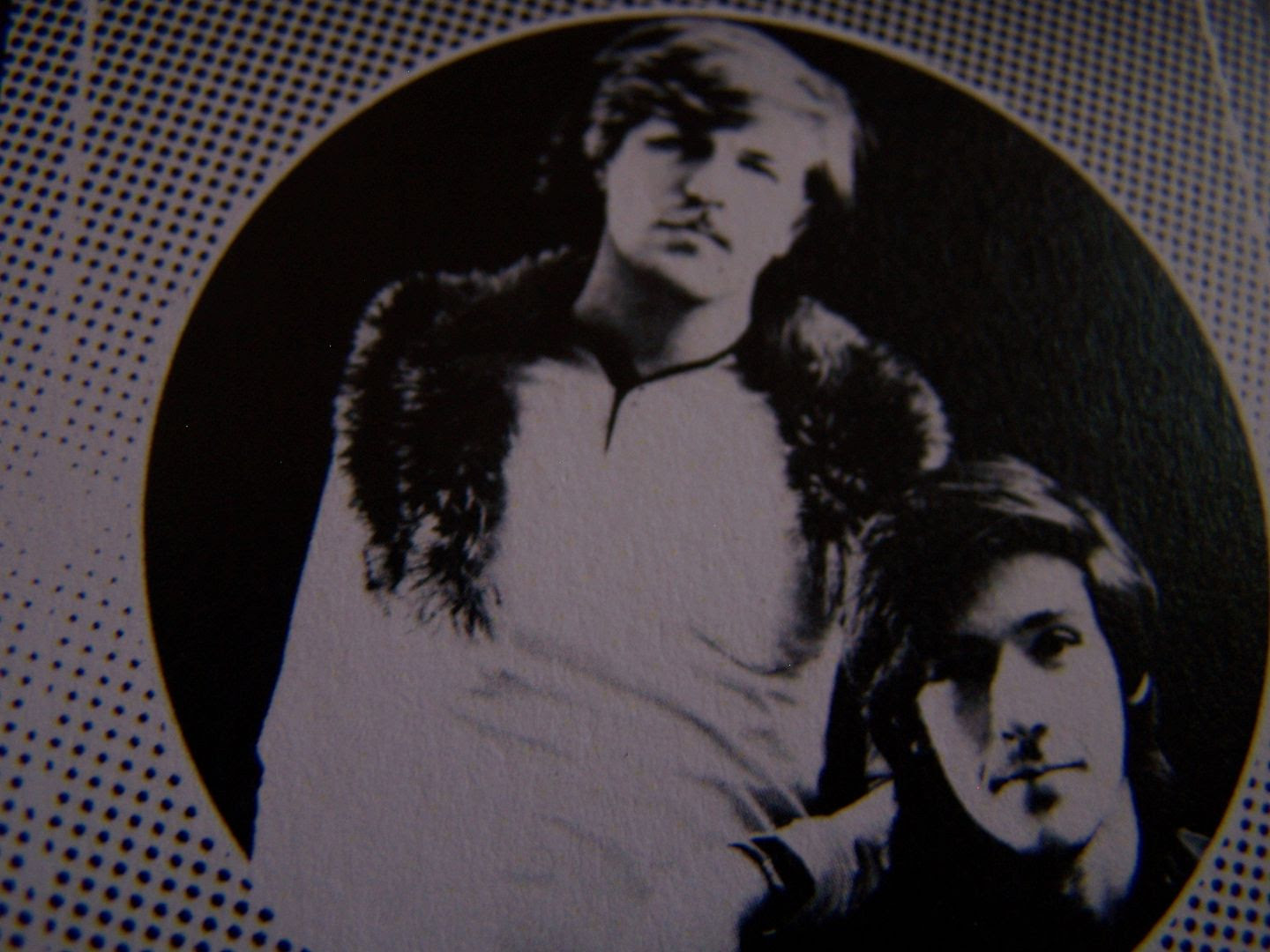 The music created by (ORB) is not something which can easily be described- or put into a genre or subgenre- but it is very easy to listen to at least.    Full of melodies and hooks you would think it was something that could be found on the radio but it is actually a bit further out there and I'm not sure it could be on the mainstream radio, despite the obvious appeal, because it just seems like something that isn't so one dimensional as to fit that particular mold.   If there is such a thing as 3-D music then the sound of (ORB) really takes it to another level as the dimensions in here are not limited by numbers but rather just feel like they are never ending.

From the space rock sounds of David Bowie to Blind Melon, Porno for Pyros and the Mars Volta there are electro-bass lines and what I would generally call future pop rock though that is not entirely accurate either.    This is as much catchy hooks with synth as it is rock n roll madness in that indie sense verging on the limits of hardcore.    Circa Survive comes out at times for me and perhaps just as much something like Weezer or an earlier Polyvinyl band such as Volcano, I'm Still Excited!! does just as well.    A moment of video game madness can be found and then it can also take a turn for the trippy and never look back.    I certainly didn't quite feel the trippiness in the first song or two but once it does kick in for you there is no going back as it only ever seems to intensify.

Perhaps the best lesson you can learn from (ORB) is not to ever expect what it is going to sound like from note-to-note within each song.   As the vocals become whispery at one point it brings about a saxophone solo, which, yes, did catch me off guard.    On Side B, in an almost as strange appearance, the vocals begin to get slowed down as if the batteries in your Walkman are dying and it is just the little things like this combined with the overall sound of these songs which make this cassette just so undefinable and yet still so much fun and easy to enjoy.   Usually if I am listening to something that has this many bits and pieces of different genres and it simply cannot be defined it's not what I would consider "pop" because it's more often than not an acquired taste, but (ORB) somehow turns this all into pop and we as listeners are all the better for it. 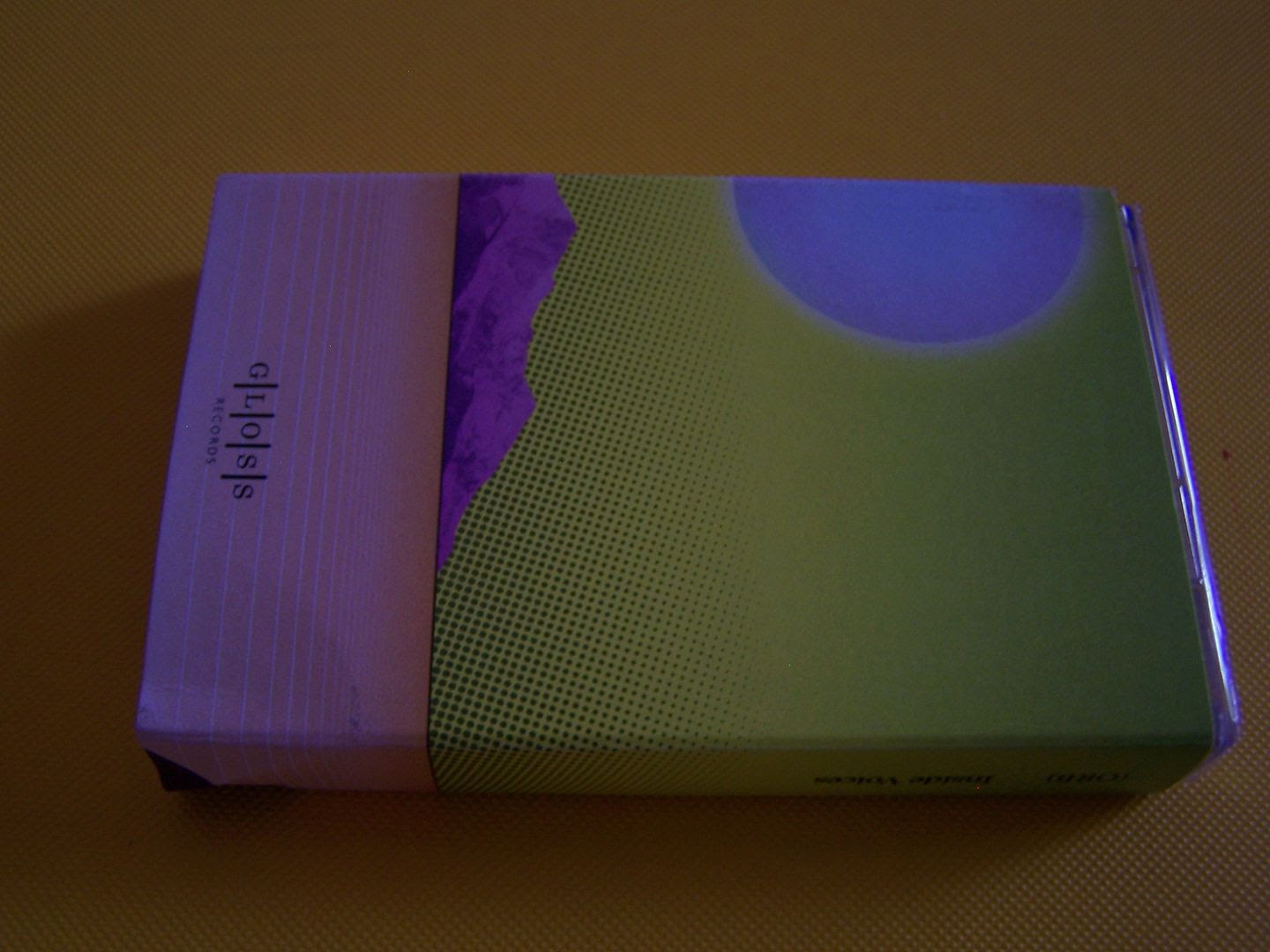 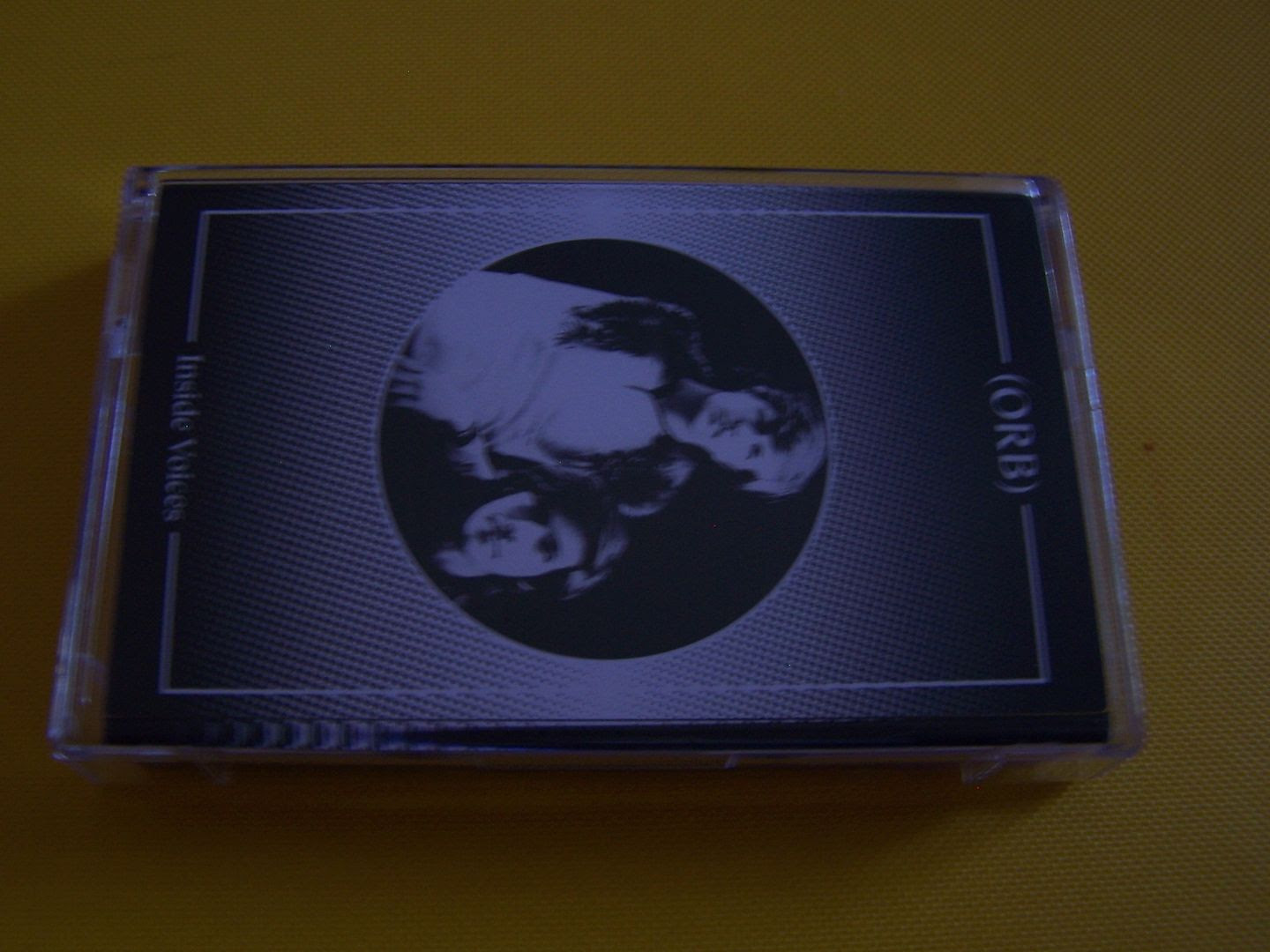 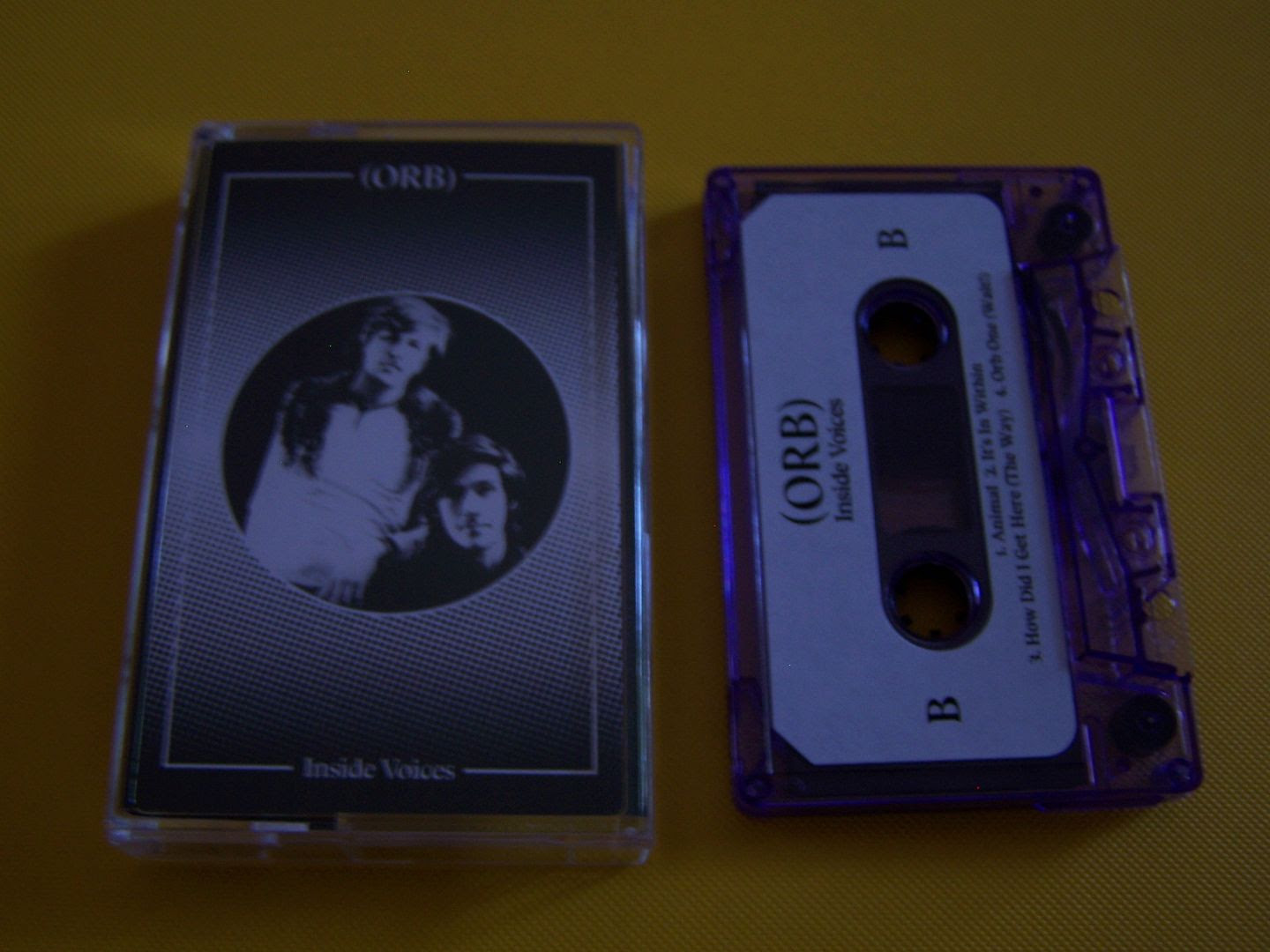 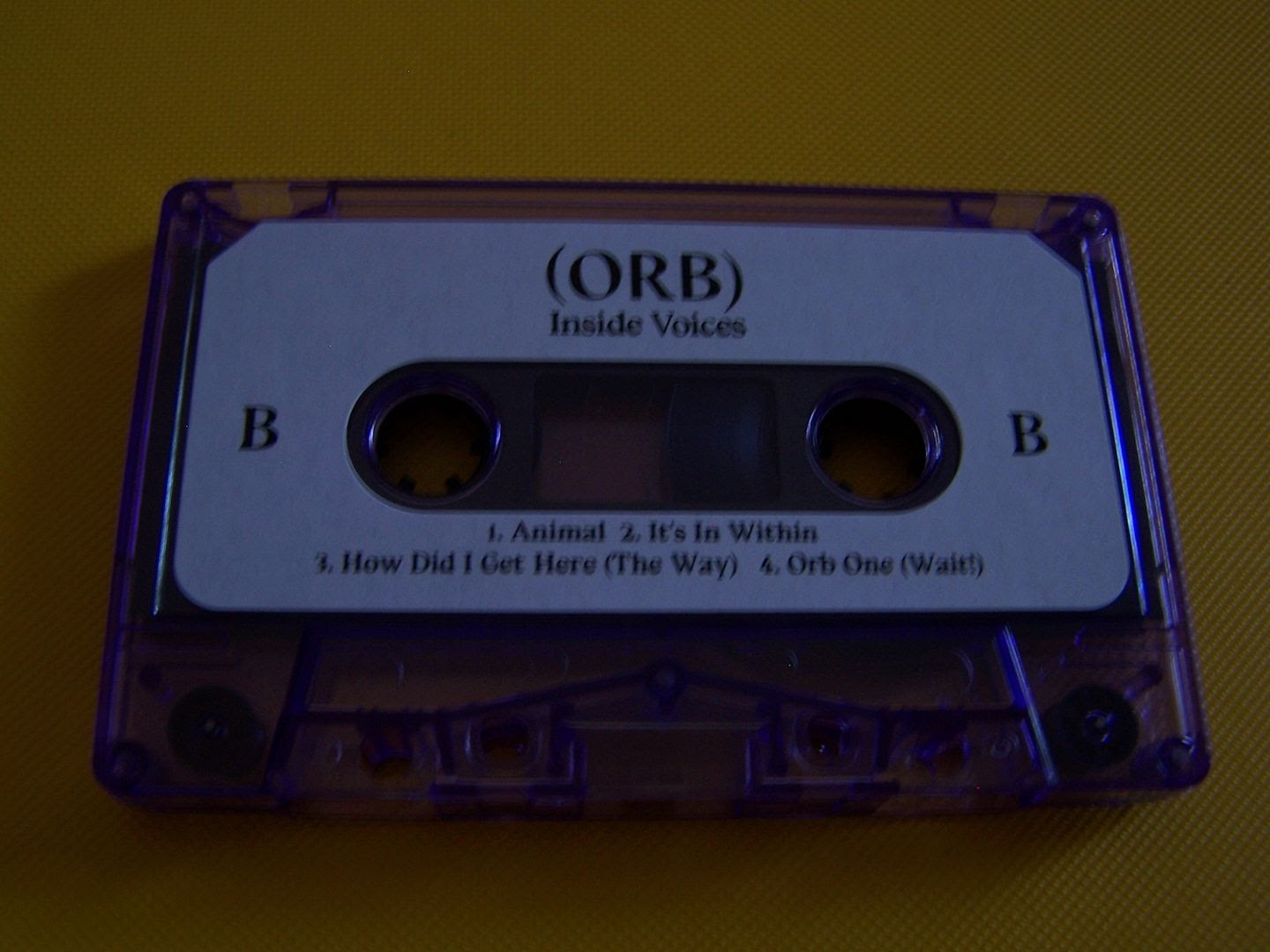 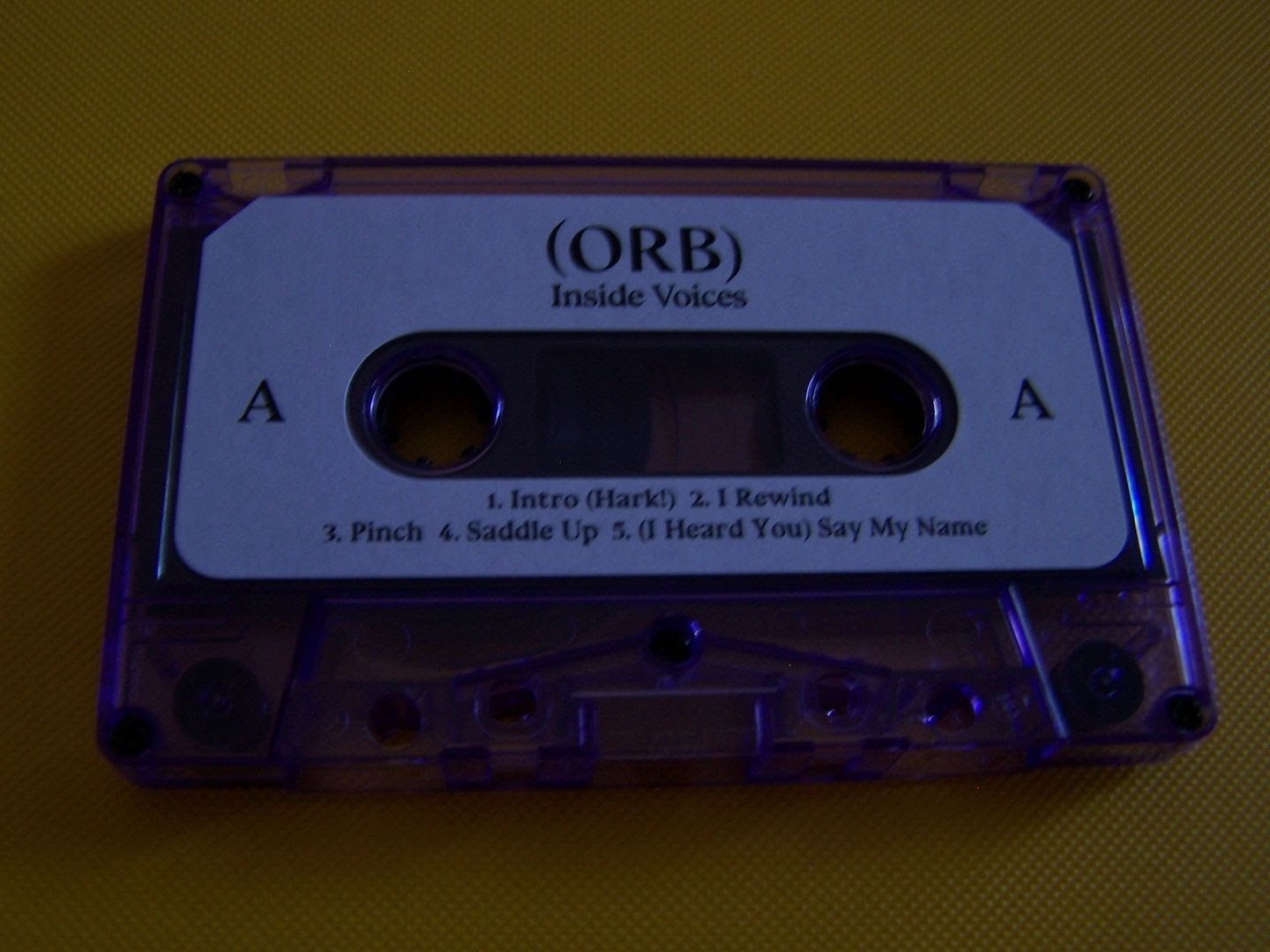 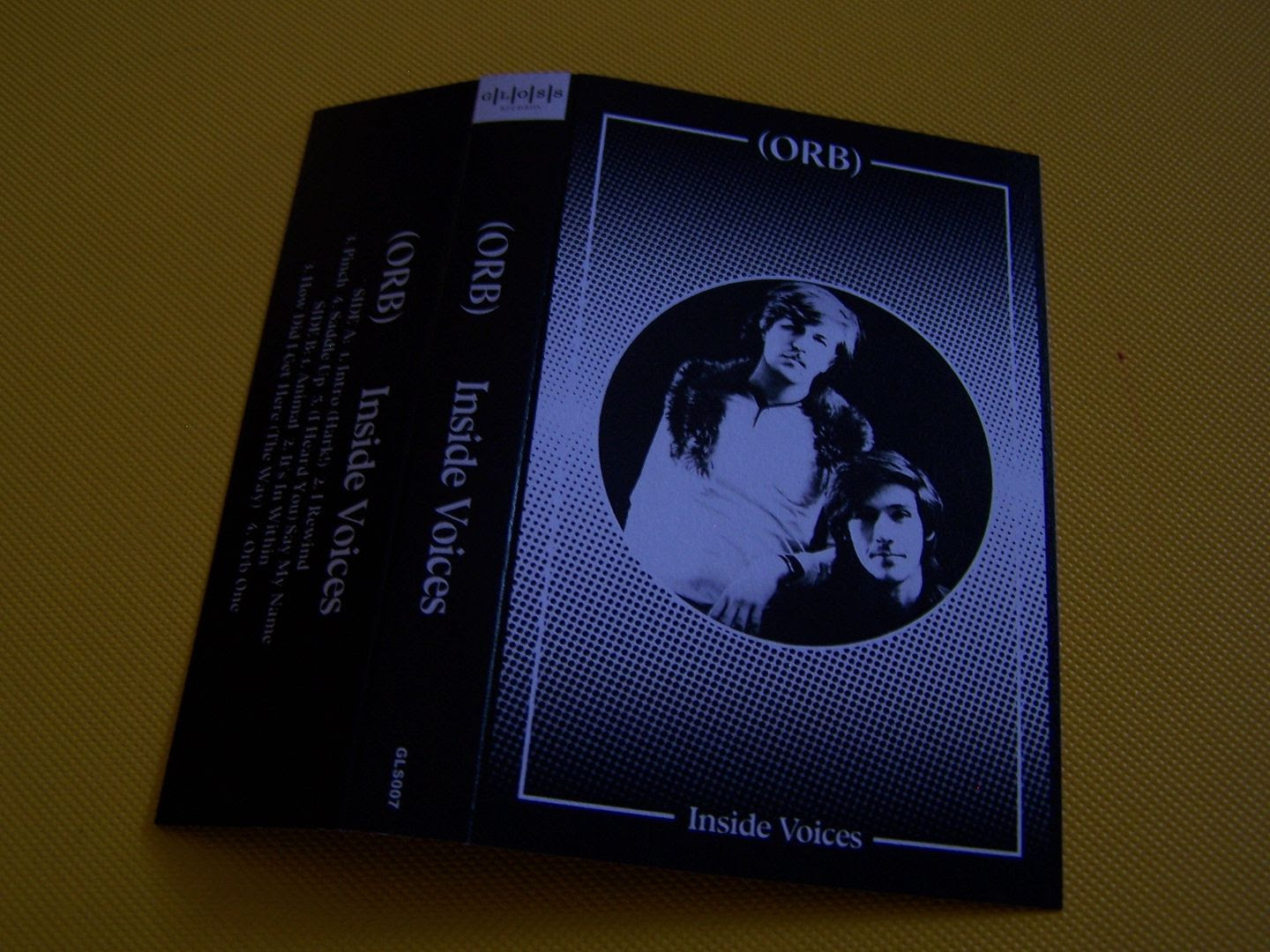 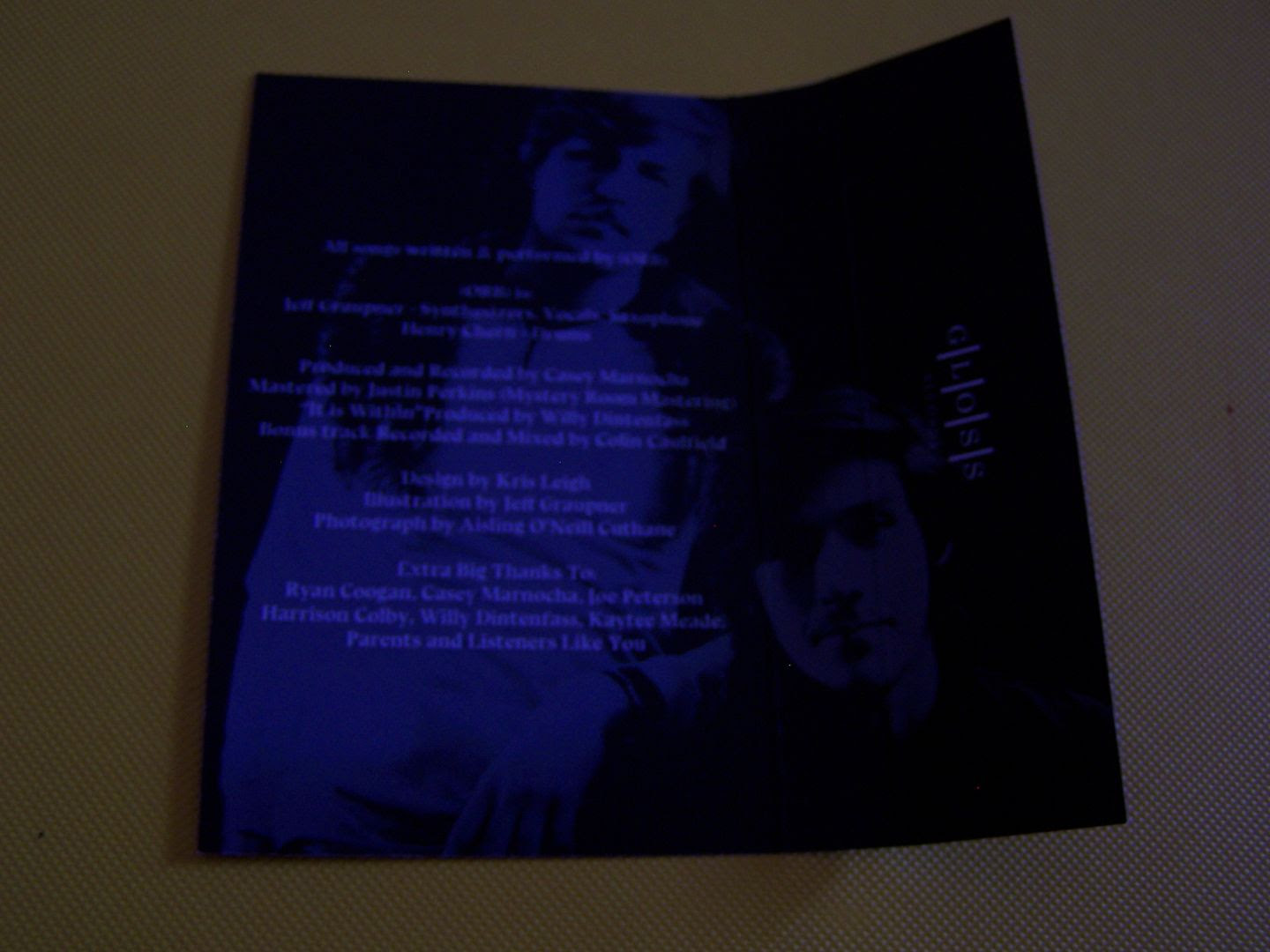