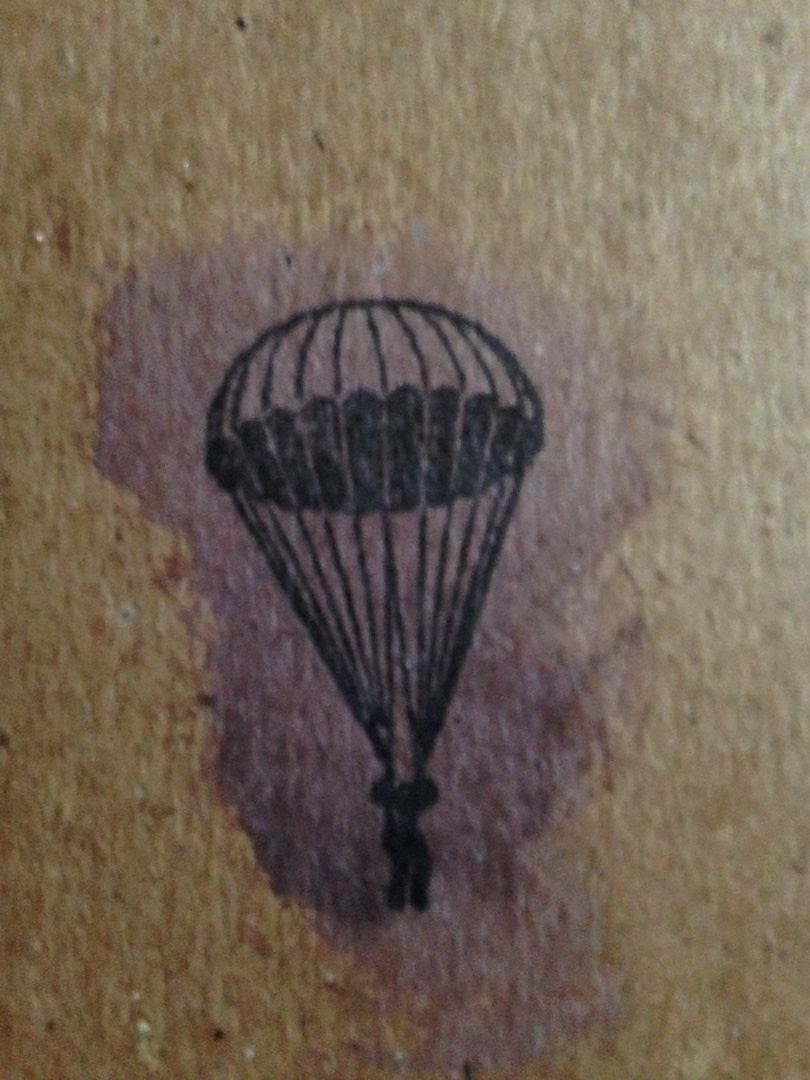 This is my second time reviewing Lung Cycles and as a split again through Lily Tapes & Discs only this time around it is with a different artist.    It should work out well though if you've been following along because the previous split should have made you a fan of Lung Cycles and as such you would want this split to hear at the least the Lung Cycles portion of it though the Ocean Charter of Values side is good in its own way.

OCOV begins with ambient synth waves and in some ways it just sounds as if the songs are moving in slow motion.   There is a tapping and then there are laser beat loops and percussion like steel drums.    There exists a space between the loud and quiet and OCOV has somehow managed to find it.   As we go back to an ambient glow there are then these wavy wah-wah's which take us into the void.   Singing comes out next and there are acoustic guitar string plucks.   As much as this might sound the contrary, the overall feeling to it for me is somewhat sad.    Some feedback comes out and then it's back into its ambient sound.   The way this ends is with a organ type drone which breaches almost onto the FNL side of things.

On the flip side Lung Cycles begins with ambient tones and synth.   There are almost words cut into the sounds and it is synth drone mixed with some static.    The sound then shifts to a talking such as a recording in a crowded room.   Big organ drones take us into an 8bit version of what sounds like the first theme for The Undertaker, which I believe is a video game that if I didn't have it as a kid I at least played it a lot.    Guitar notes come in and create a blissed out swirl chaos.    A louder 8bit type progression comes out next and then there are also door slams.   It cuts off and I think perhaps the piece is done but then it comes back as the sound of water boiling.    Car horns take us into quieter tones and slower progressions, which is how this one ends.

If you're a fan of Lung Cycles- and by now you should be- then you will also enjoy the sounds of OCOV.   The two artists are similar enough that I would consider this to be a "same/same" split but yet they aren't so similar that I cannot tell them apart as I feel they each offer their own unique characteristics to their music which can easily define them.    If you've never heard either of these artists before you're really missing out.   While I would hope this would one day lead to a Lung Cycles full length cassette, I'm also fine with Lung Cycles having splits so long as they are continually shared with artists as great as OCOV. 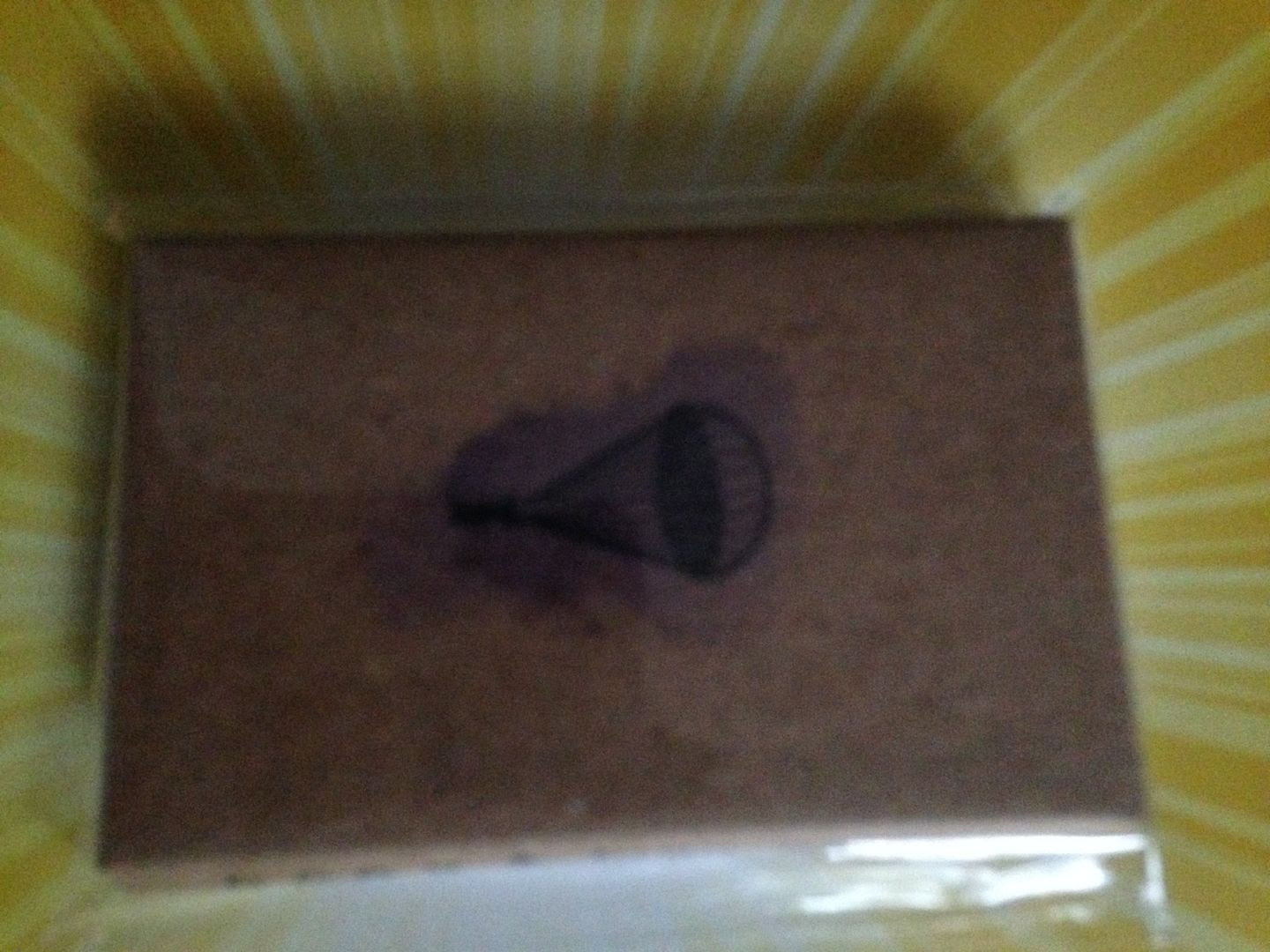 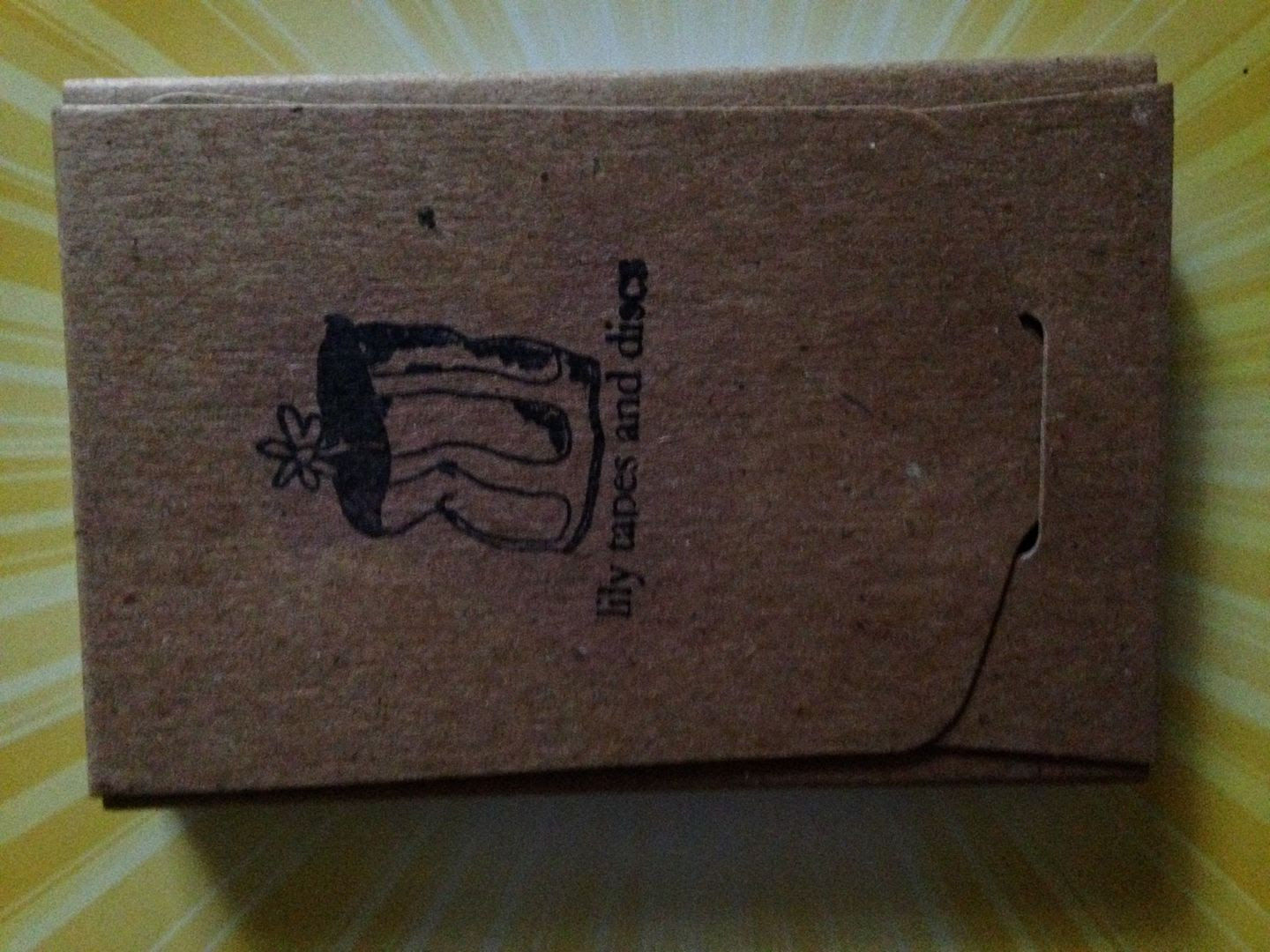 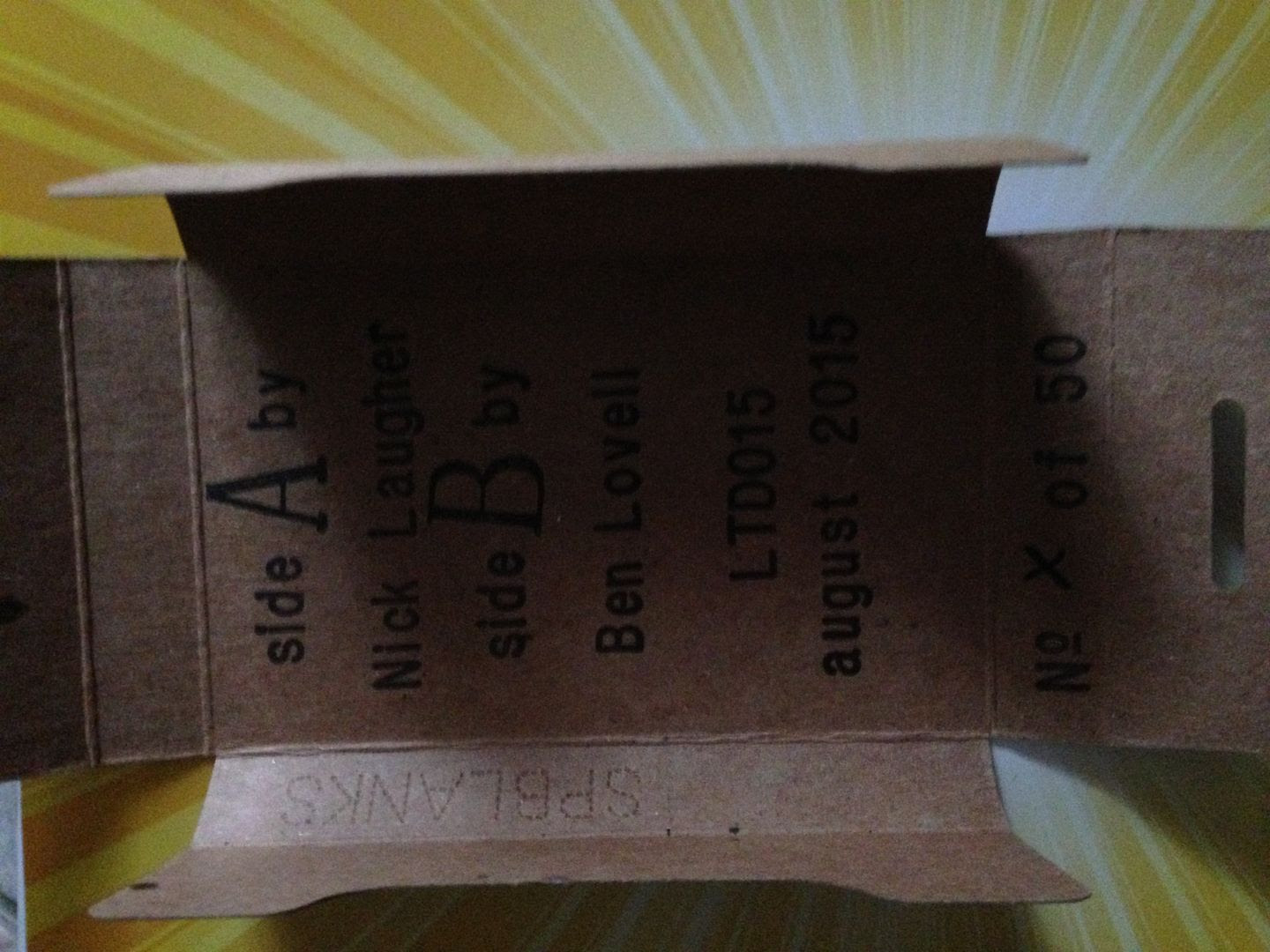 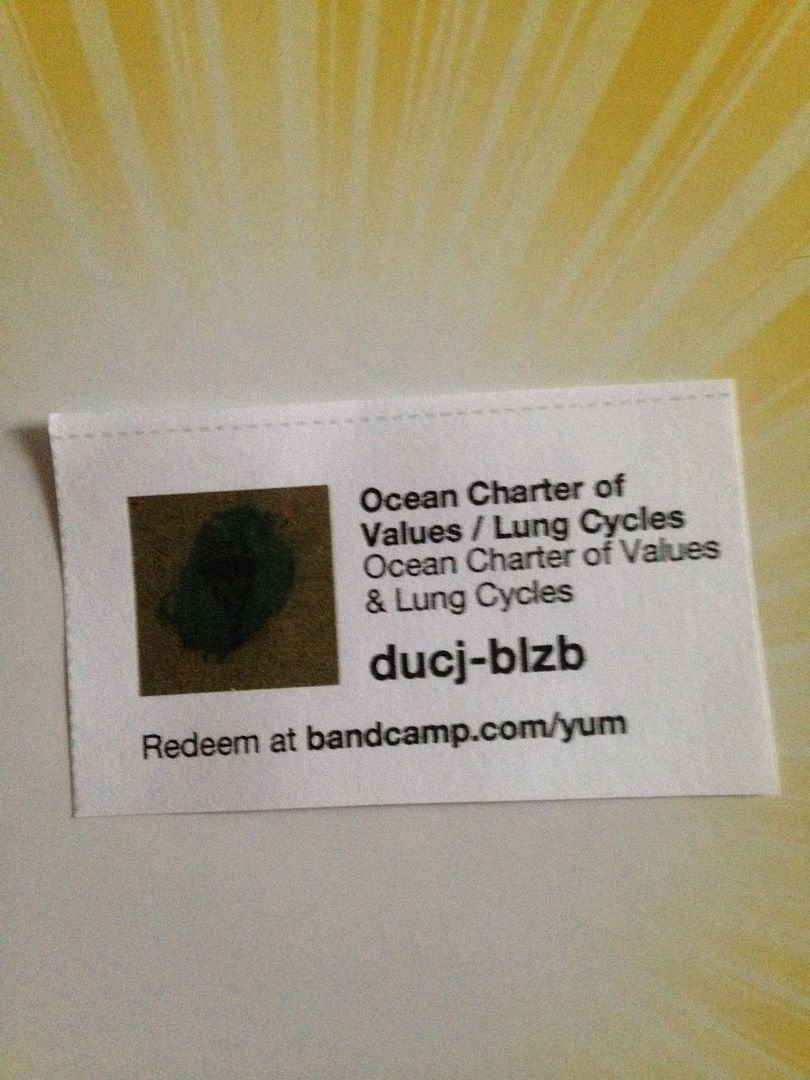 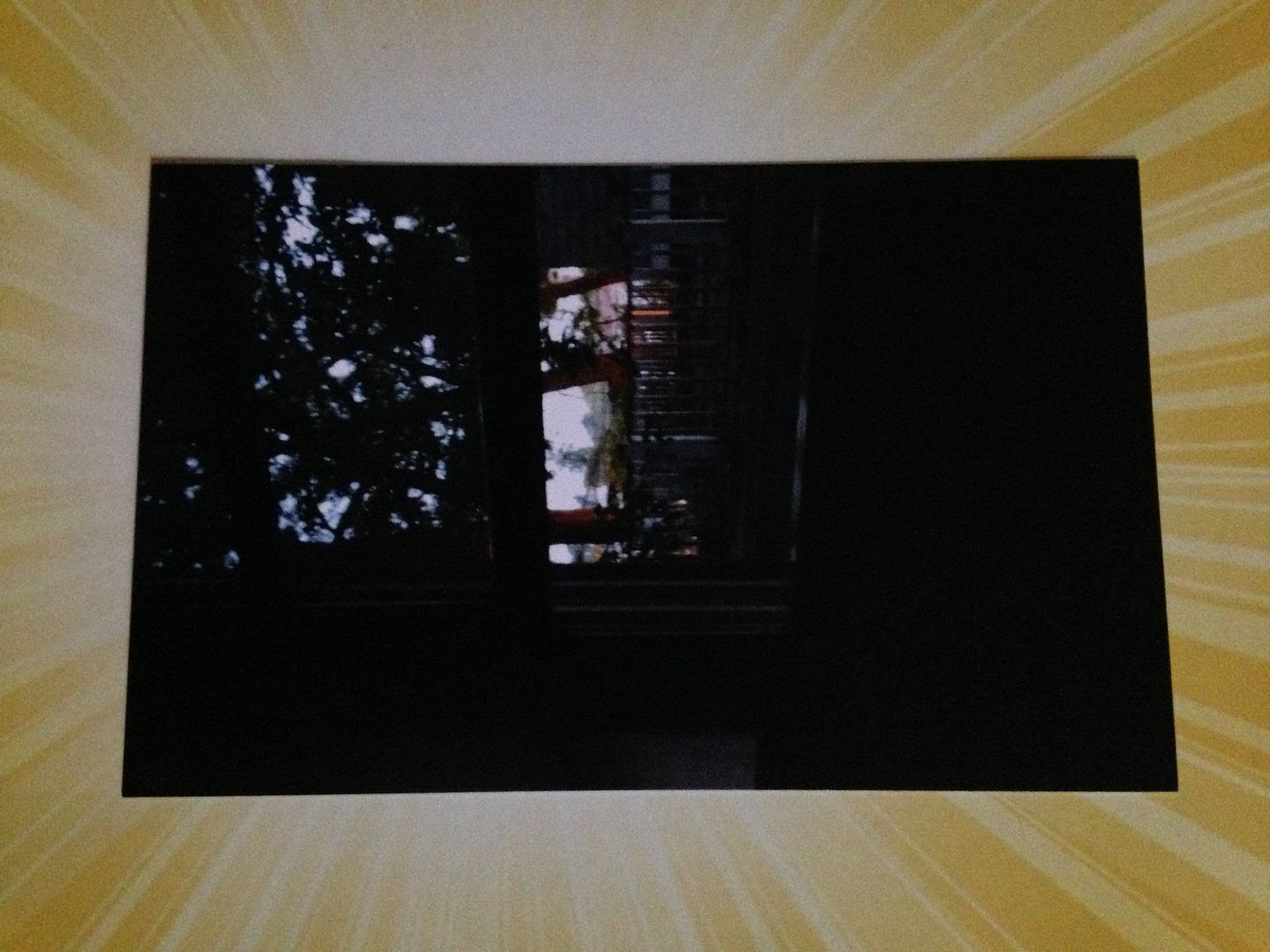 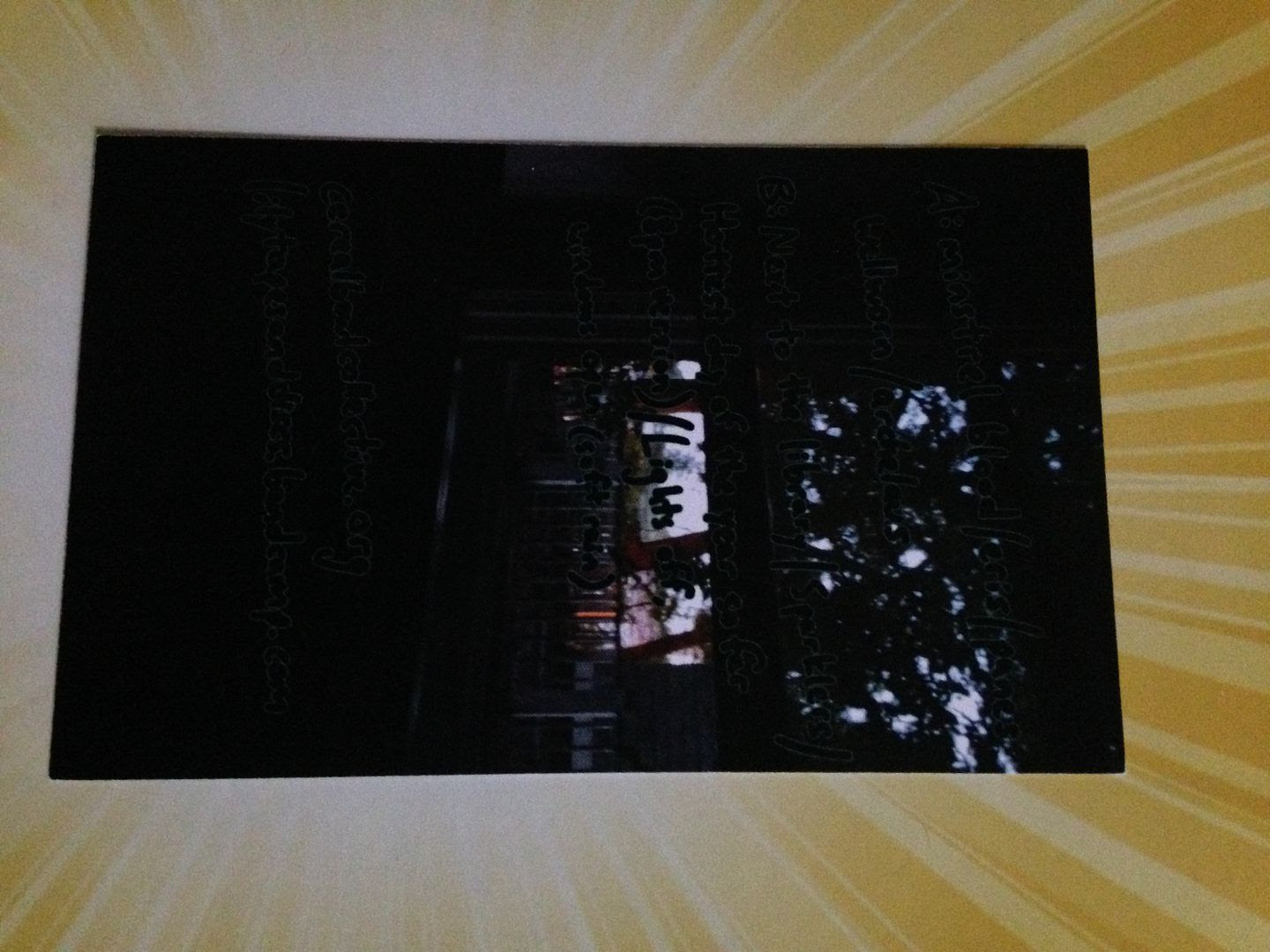 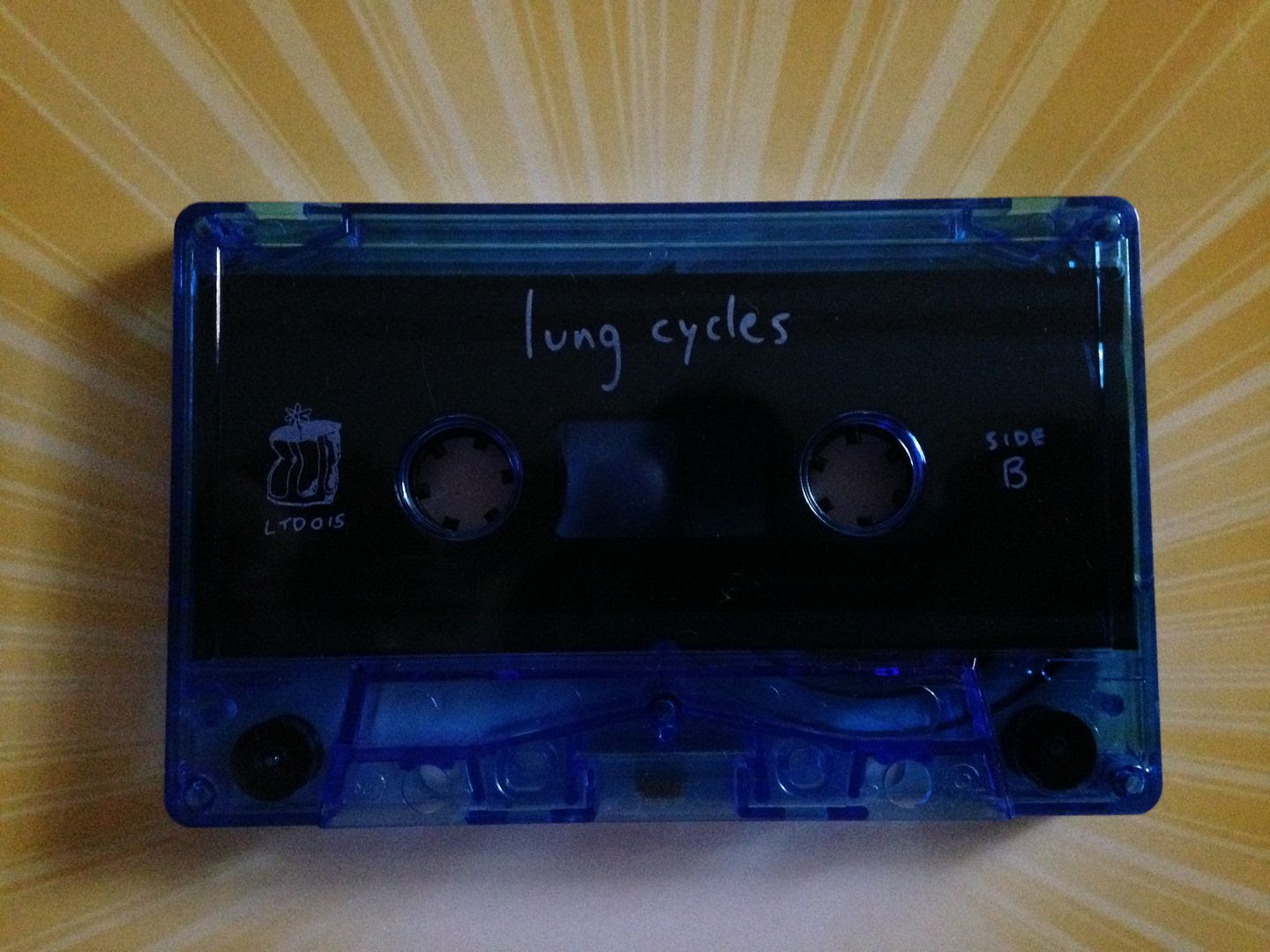 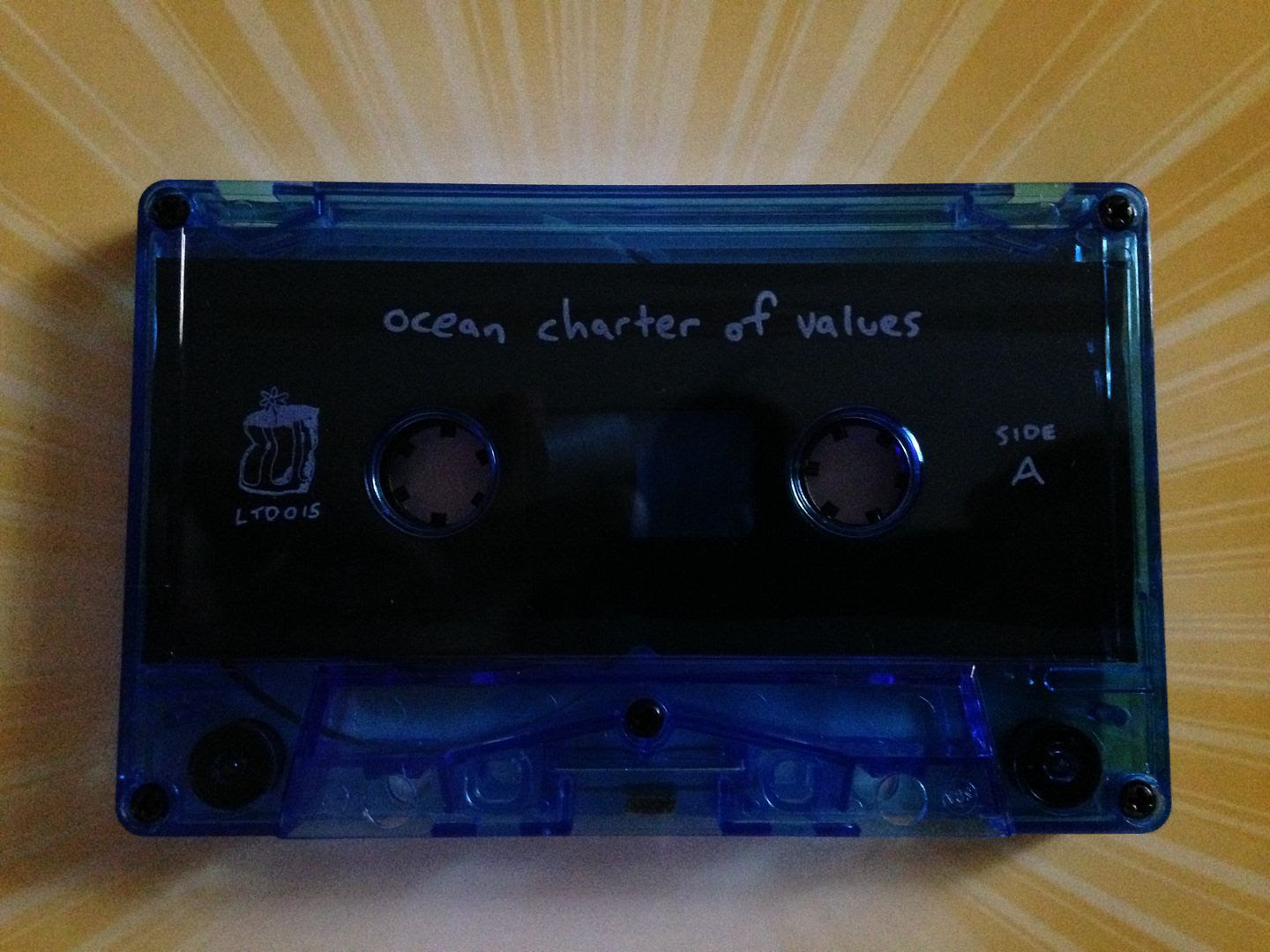