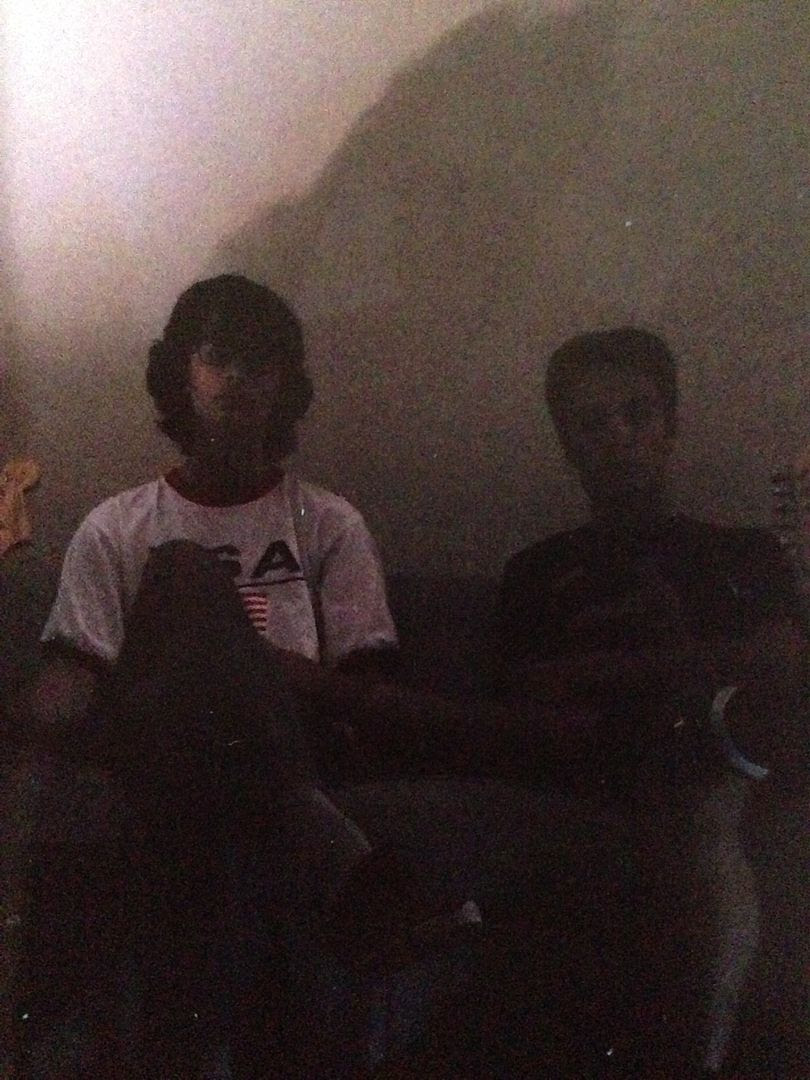 I don't know about you, but I have a younger sister named Naomi who is constantly upset that whenever something is made personalized for kids or people in general they never have her name.    True, growing up there wasn't as much stuff for "Josh" or "Joshua" as there is now, if only because there was this recent boom of that name being used in the past ten years or so, but even though there is a wrestler in WWE named Naomi it just doesn't have that popularity and so the choice of the name here is surprising and pleasant to me (and my sister).

If you've been keeping up with this site (and I know you have) then you will know about my theory involving more bands equals more sounds to choose from in terms of the combinations and varieties.   This becomes apparent as Naomi Pop is lo-fi, bedroom, garage and drum-filled but without comparison.    The bass lines remind me of The Thermals and at times it even does become slightly pop which makes me think of Weezer, but overall, Naomi Pop just stands tall in their own category and are easy enough on the ears that I defy you not to like them.

What I find interesting about this cassette as well is that the last song is called "Rock and Roll Radio" and questions whatever happened to such.    Growing up, I always had classic rock radio and then what they called "modern rock" as well, but is the music they play these days really the same as what was on the radio when I was a youth?   Sure, they still play bands like Nirvana and Pearl Jam, but look at some of the new bands out there and you'll see that the quality of music on the radio has heavily declined and it is not for a lack of good rock n roll bands.

Aside from a question once asked by Buck-O-Nine in my younger years, this cassette is full of songs which will get stuck in your head and in some sort of parallel universe where music is judged solely based on its content and nothing else these songs would be on the radio.    I can't really complain about them not being on the radio though because I don't listen to the radio too often any more so it kind of works out.    Just listen to your cassette player and you'll be set.  Is that the answer to the question though?  Is there no longer rock n roll radio because we don't need it or did we simply have to learn how to survive without it? 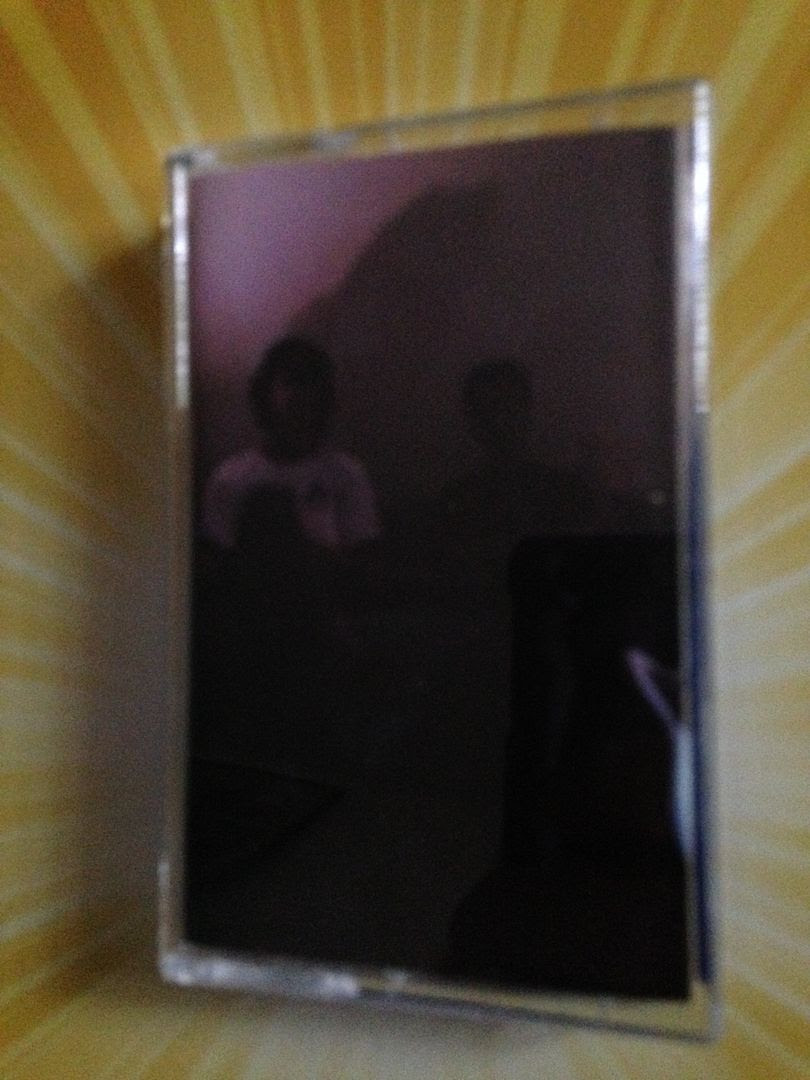 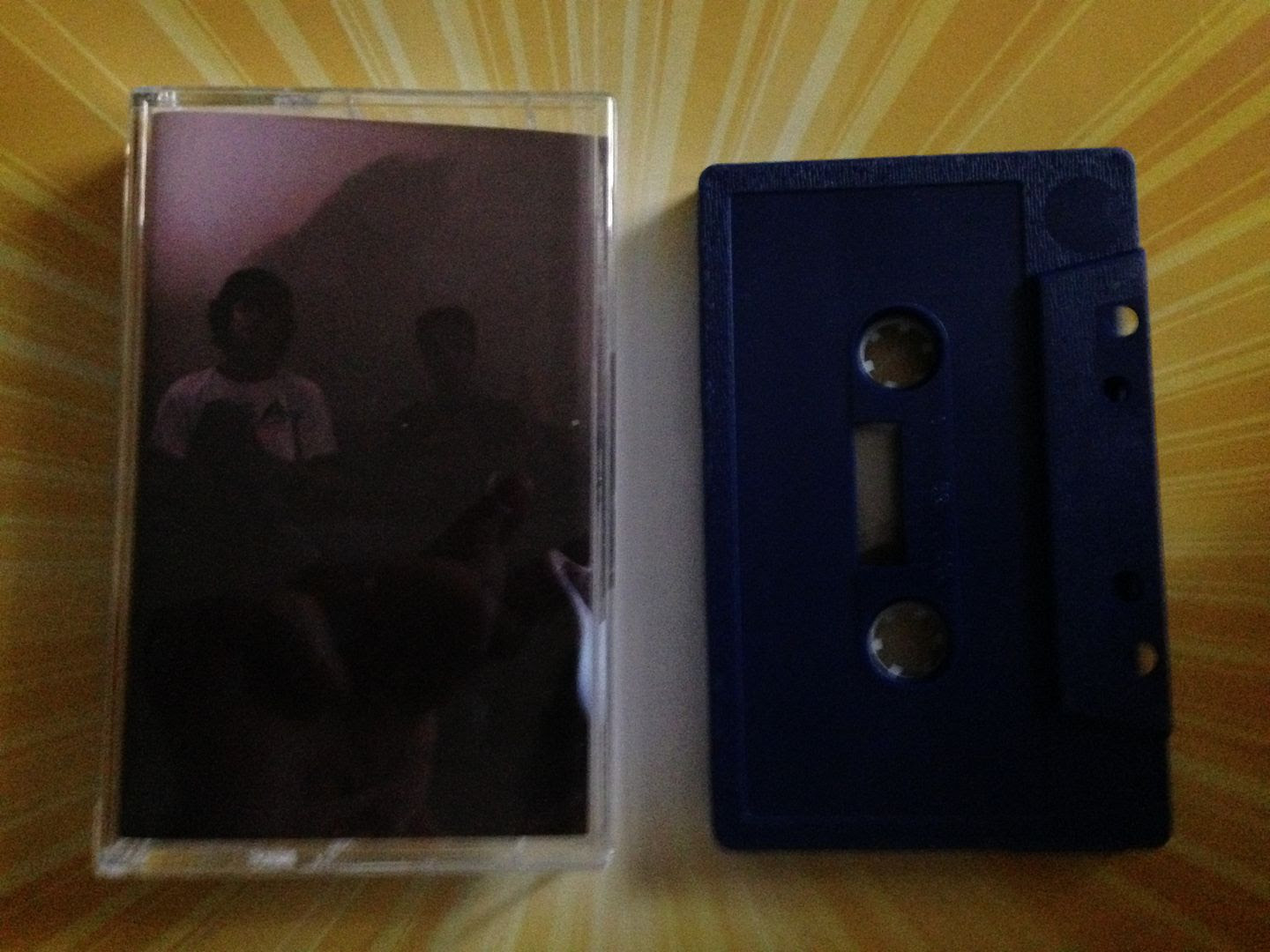 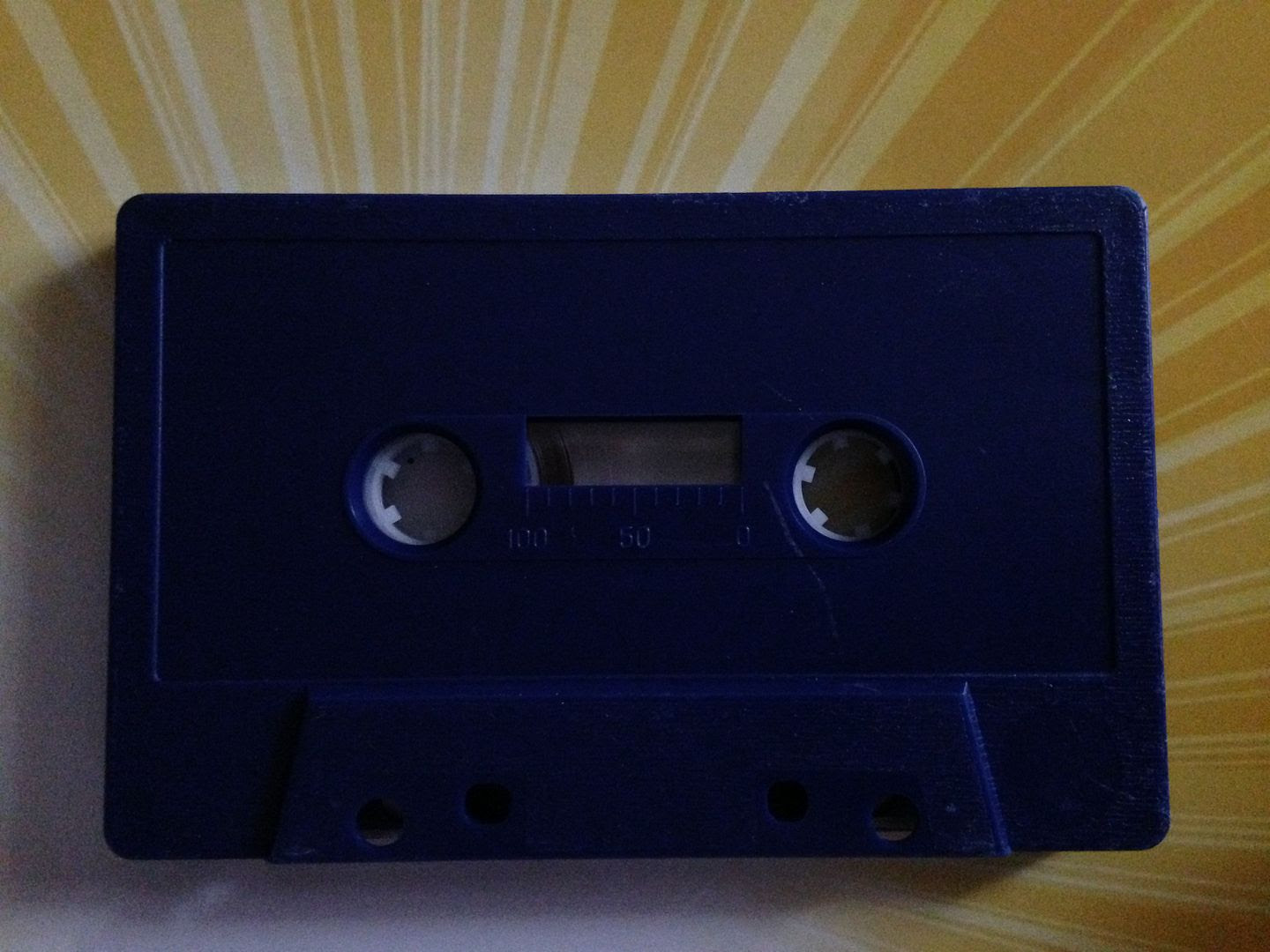 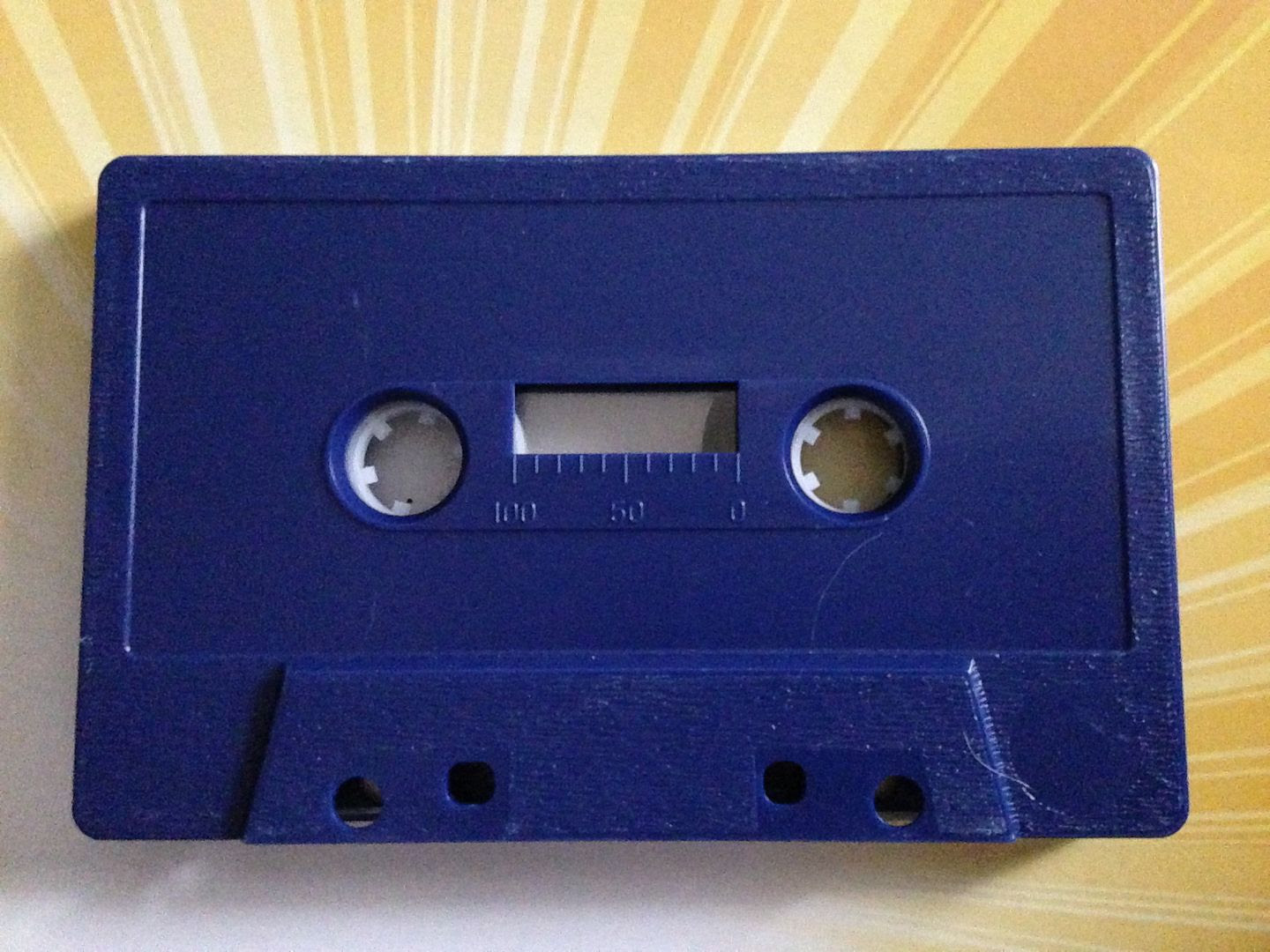 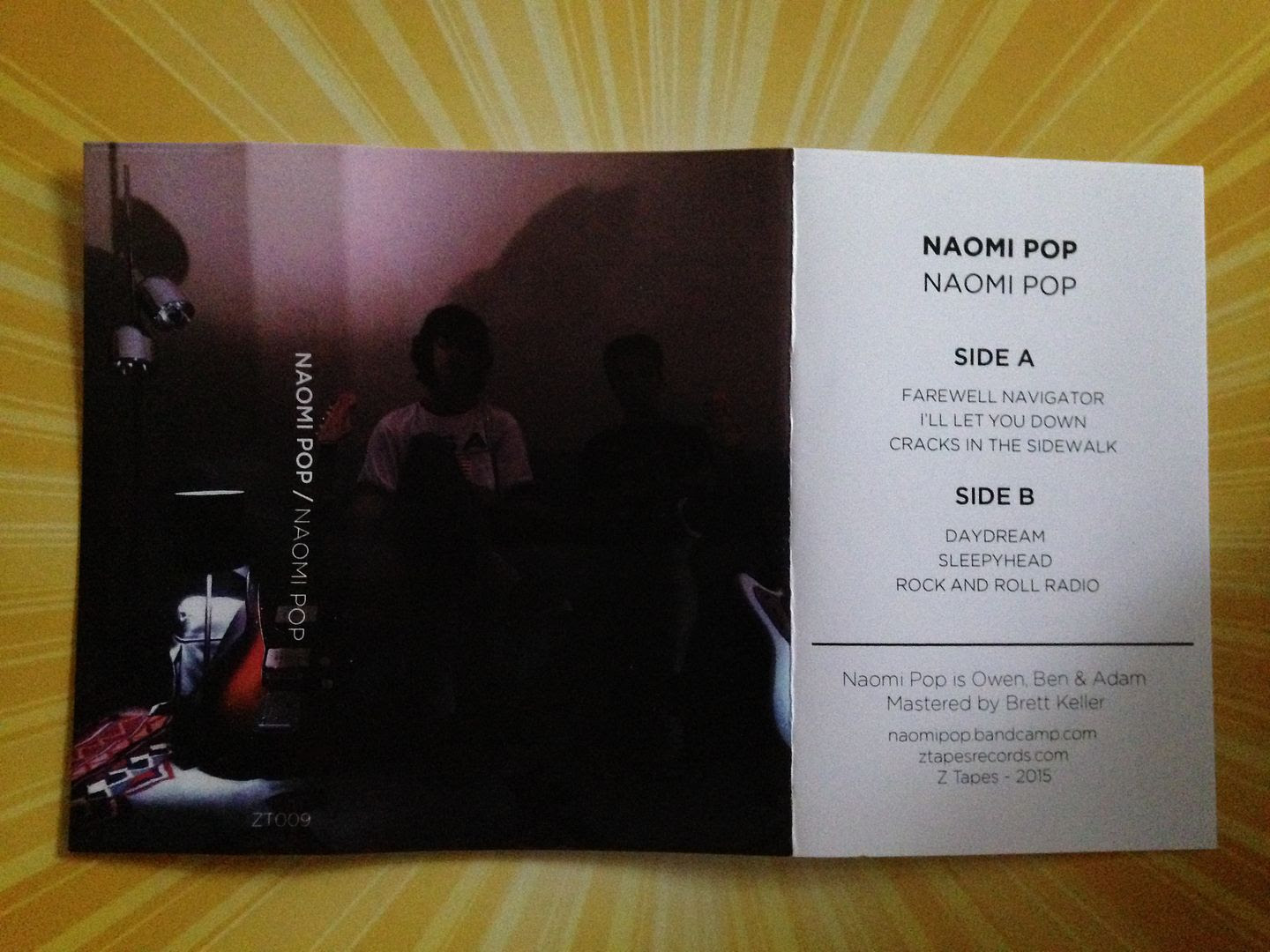