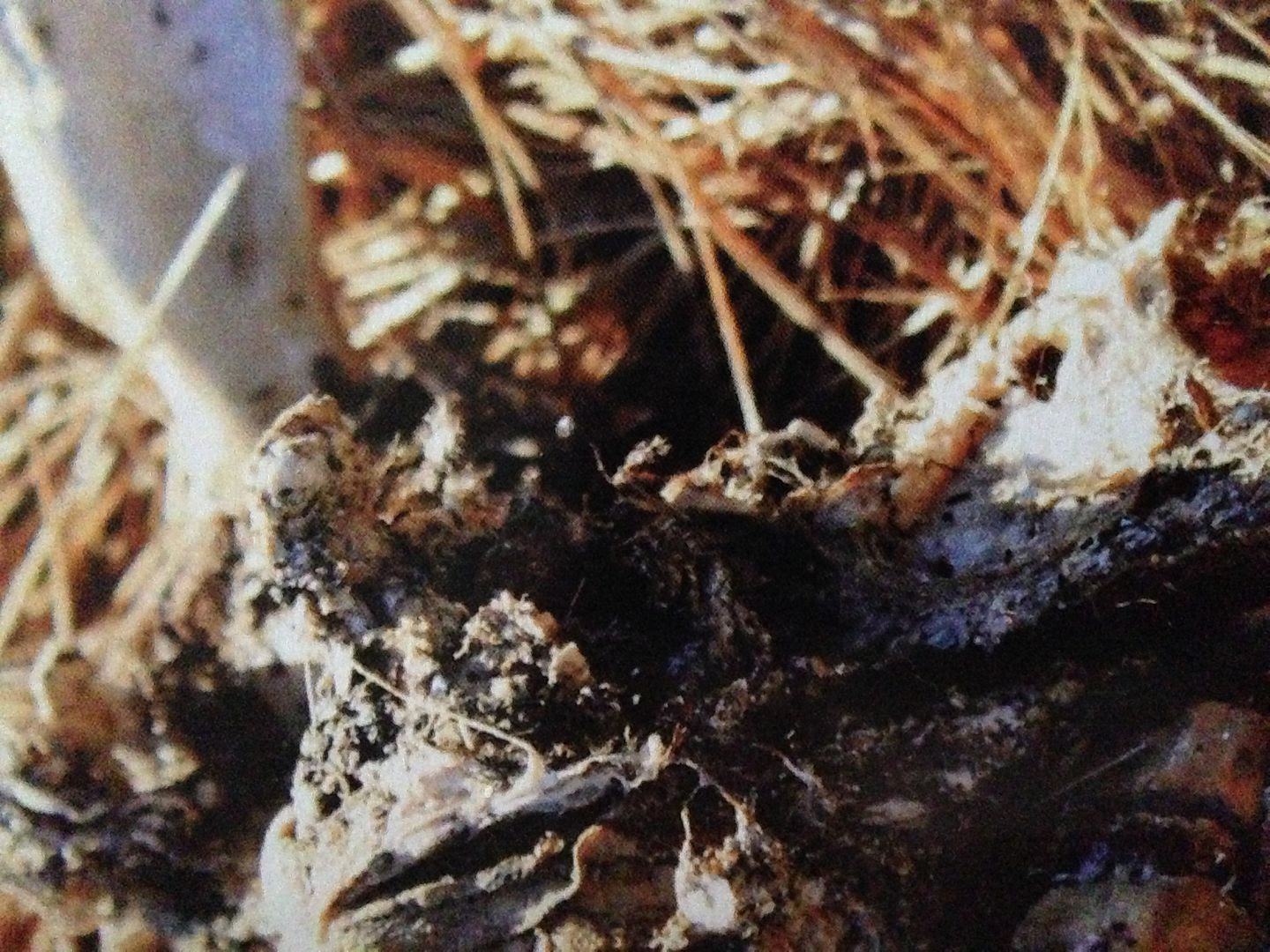 I'm not sure exactly how much music I've listened to by Lost Trail but I know it's a lot.   Aside from what I have reviewed by them, I tend to listen to them when I have nothing else to listen to at the moment.  I know I always seemingly have music to review but I'm not going to listen to nothing but music I'm reviewing throughout the course of a day because it gets tiresome and overwhelming.   So I'll put on something I've already reviewed or is older to the point where I probably reviewed it once many years ago or sometimes things I don't plan on reviewing for no real reason.    I cannot tell you everyone in my go-to list in this sense but I can tell you that aside from Lost Trail another artist I always keep on hand is Crowhurst.

This Split Tape Series from Arachnidiscs begins with Side 23 and Lost Trail.   It's static synth into symphonic notes as the two merge together.   It has a classical vibe to it somehow.   Bass beats begin to drop in the background and on paper (or computer screen) you might think of it as hip-hop meets Bach but in reality it just has its own Lost Trail twist to it but I totally dig it because it's something which only they could pull off in such a manner.    Solemn notes come through as the music takes a turn for the quiet side.    The static returns with some crackling and then the static begins droning with a haunted background.  I'm never sure exactly what makes something "haunted" in terms of the actual instruments used, but if I ever feel like I'm in a horror movie I will not hesitate to drop that reference.

Through a static wind tunnel the dynamics remain soft which is also somewhat hard to pull off as a sound can be heard which reminds me of an alarm beeping.    It becomes a bit wavy and then there is also this lost at sea type of vibe to it which I know really exists because I've been listening to enough Lost Trail to know that their name is not simply putting that idea into my head.    What comes next sounds like someone talking over radio static- like a radio transmission but not a good one- and so it does support my idea of being lost at sea and trying to radio for help, though the person who has heard so much music in their lifetime in me thinks it also might just be a guitar.    Following an audio clip there is screeching static, swirling drone and somehow you just manage to get lost in it all.

On Side 24 I am being introduced to DOR and, yes, if you ever want to introduce me to an artist I have never heard before putting them with Lost Trail is a good way to do just that.   DOR begins their side with a deeper drone, as it sounds like it has a lot of bass to it.   It has hints of "Knight Rider" in it but there is also something else I can't quite put my finger on before it turns into clank.   There is a bit of a melody but it also kind of reminds me of a ringtone.    It becomes rather driving but then changes back to that eerie, boiler room sort of drone.    Ohms mutate into underwater type of deep sea diver type sounds and it might not be coincidental that I can hear music reflective of the ocean in both of these sides.

This of course leaves me wondering if both artists knew what the other was doing-- to what extent they corresponded-- before creating this split.   The vibe eventually fades into the abyss.   Industrial type drum beats and slight screeches/sharpness come through before the piece ends with a rather nice rhythm.   As much as I can imagine this as being underwater for most of the beginning (If you go through and listen to it a second time it becomes more obvious) I just can't picture where it goes when it fades into the abyss.    It's okay though because the alternative would be for it to end with some sort of sirens or hospital noises indicating the day was saved and I prefer the mystery to the cliche.

Overall both of these pieces are going to take you on adventures out at sea.  If you're a fan of Lost Trail already (And by reading this via Raised by Gypsies I would hope/assume that you are) then this will be a solid listen for you, perhaps even a little surprising as I feel as if Lost Trail has really outdone themselves in ways on this one.   I was also rather surprised by DOR as the music on that side has enough of the same qualities as Lost Trail to win you over but yet enough differences that when you really begin to pick it apart the two artists are quite different despite their similarities.   Perhaps that is the best way that a split cassette should be, complete with the idea of you buying this for Lost Trail and sticking around to become a fan of DOR. 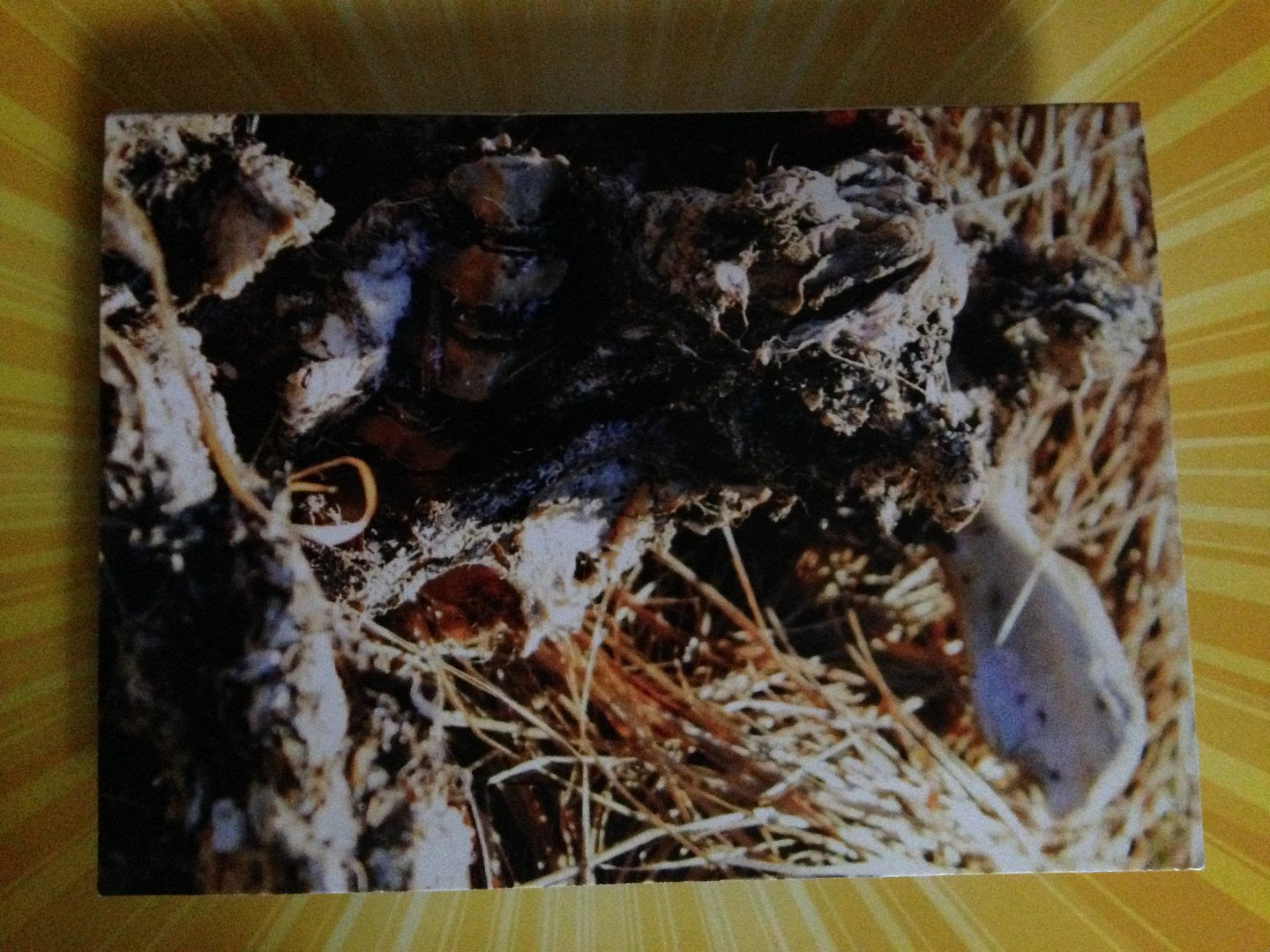 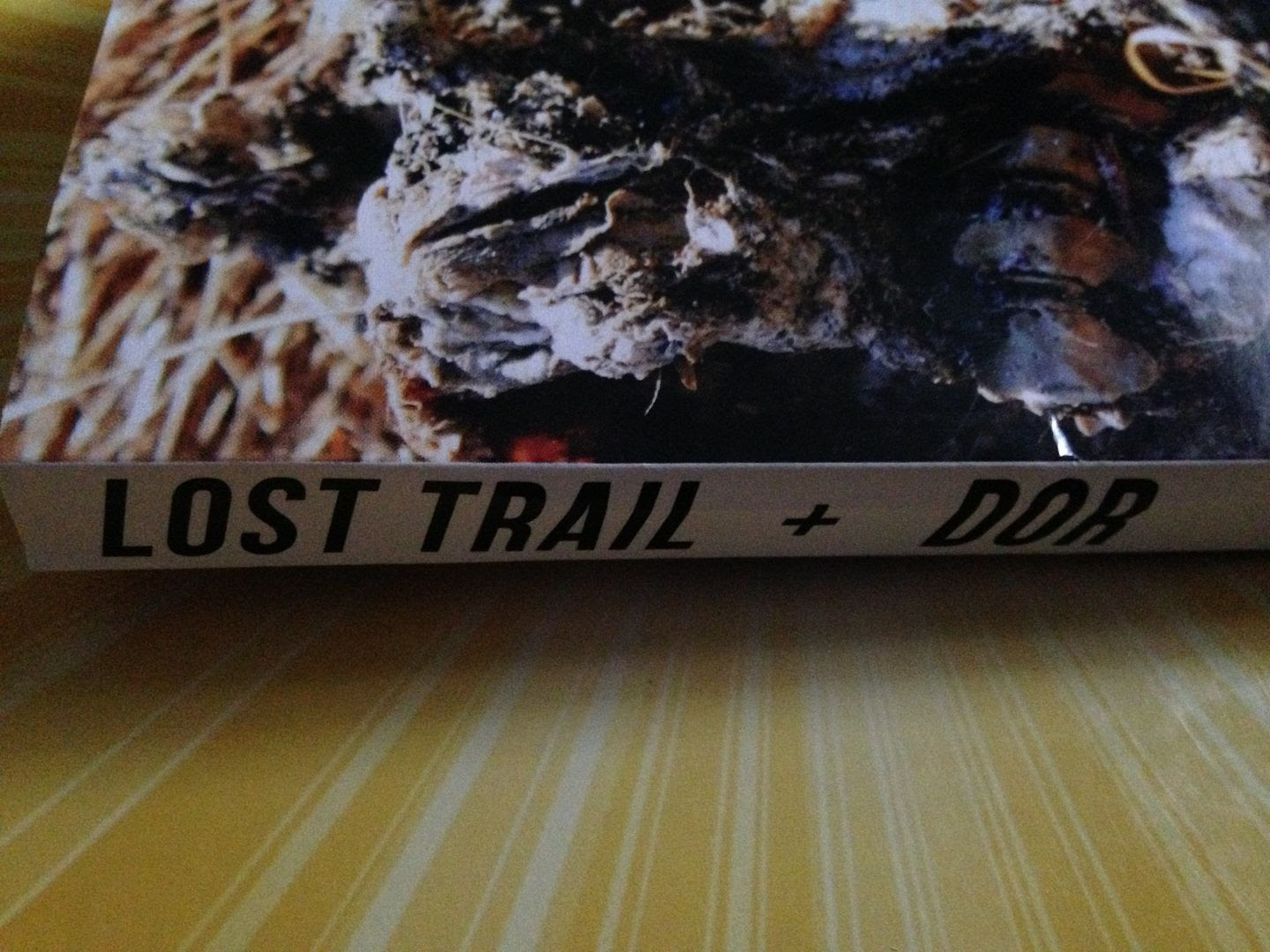 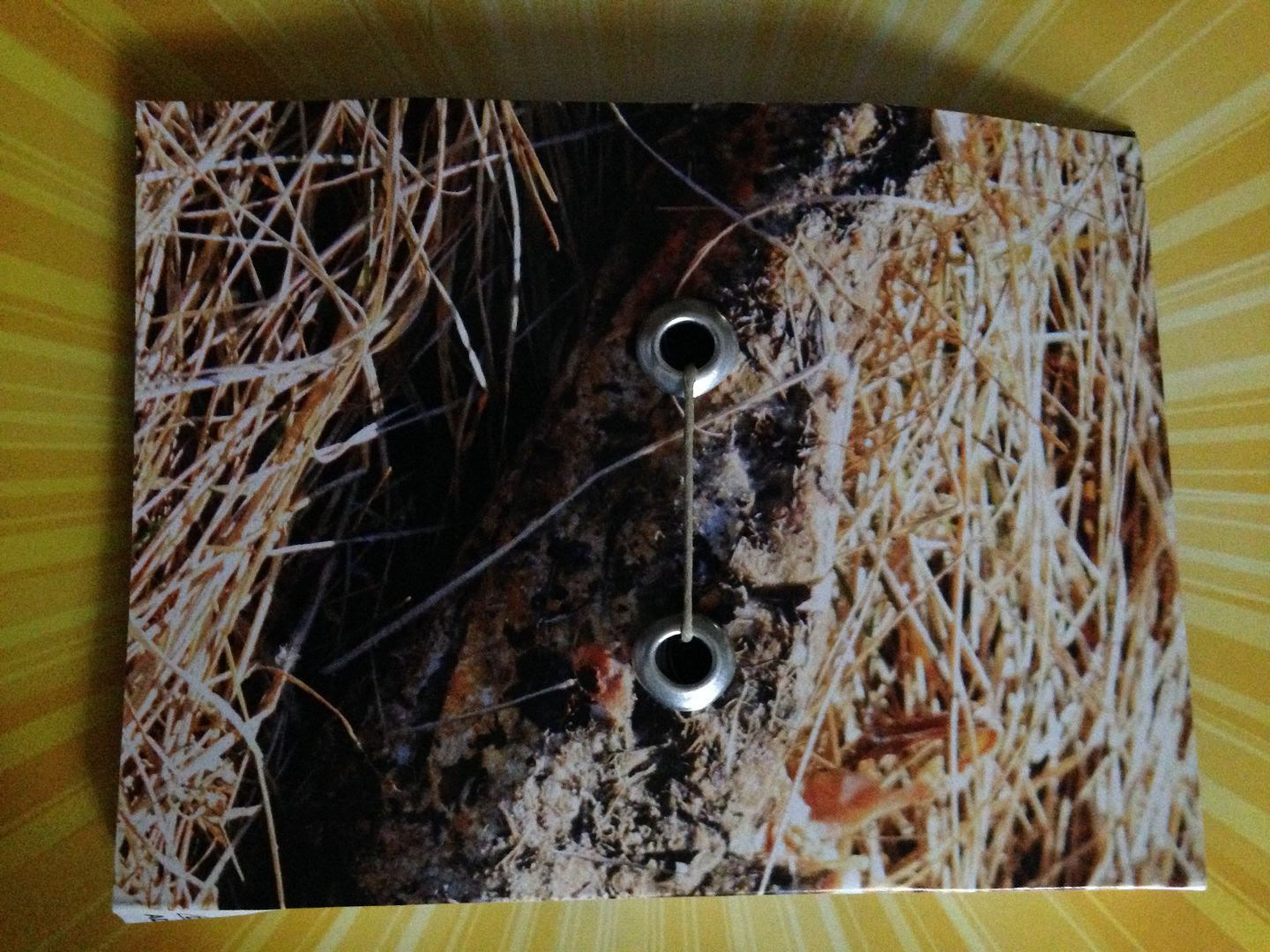 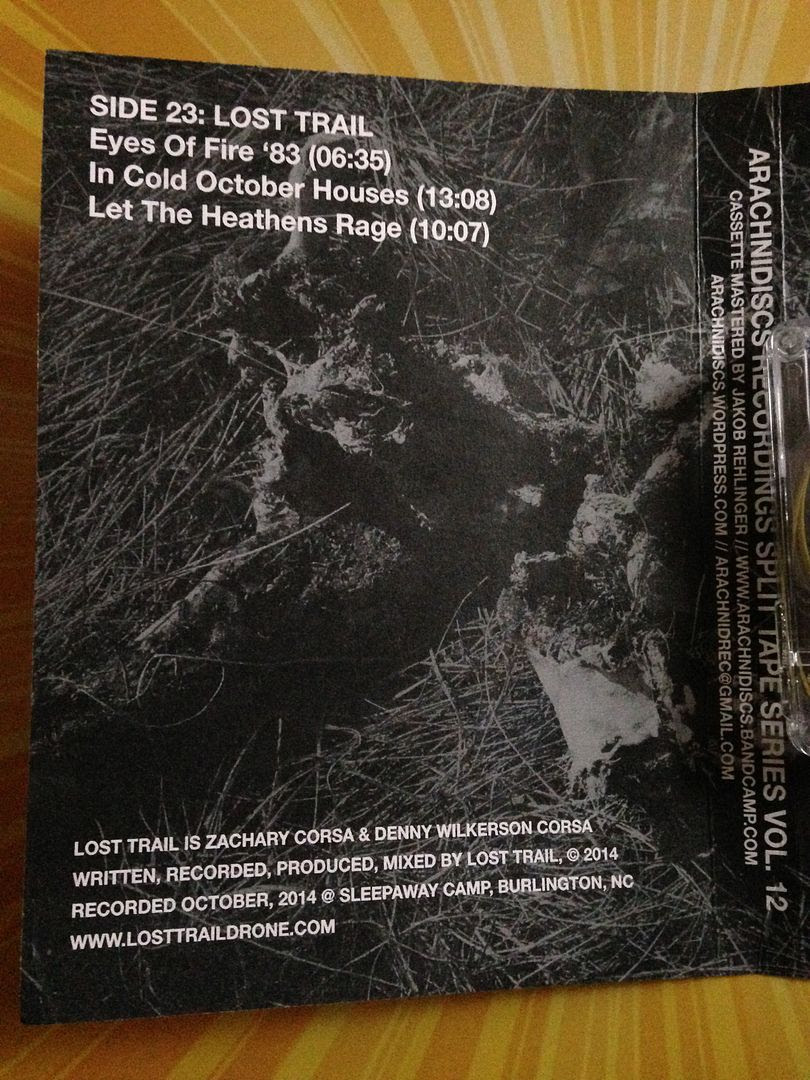 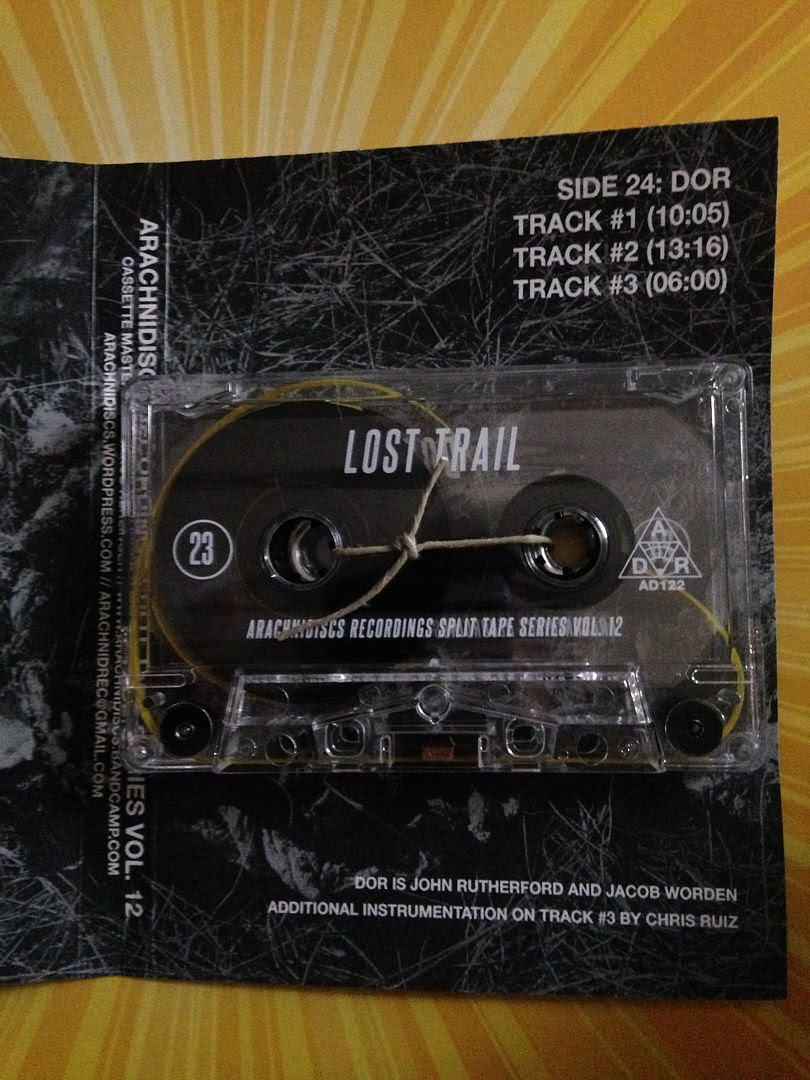 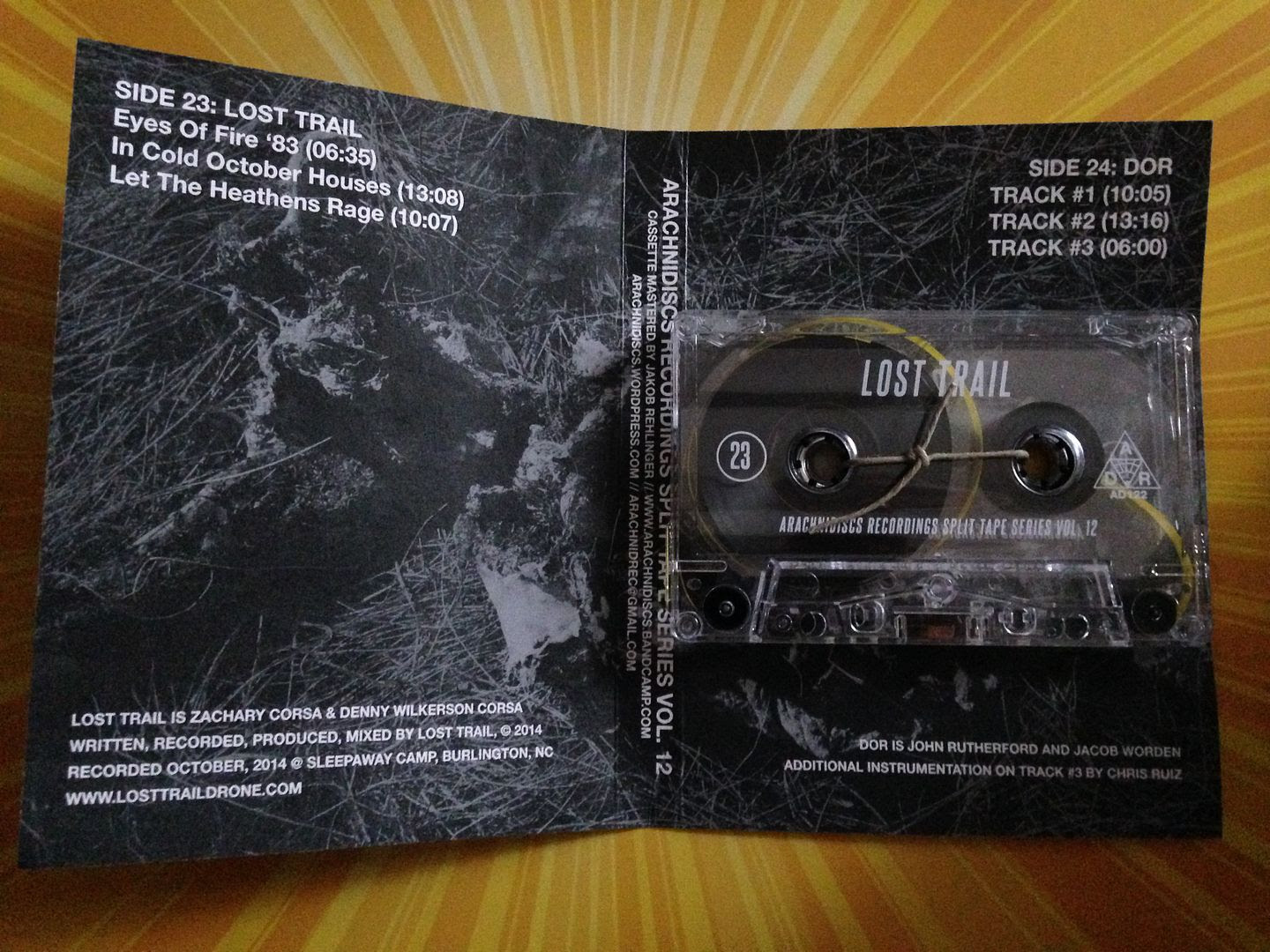 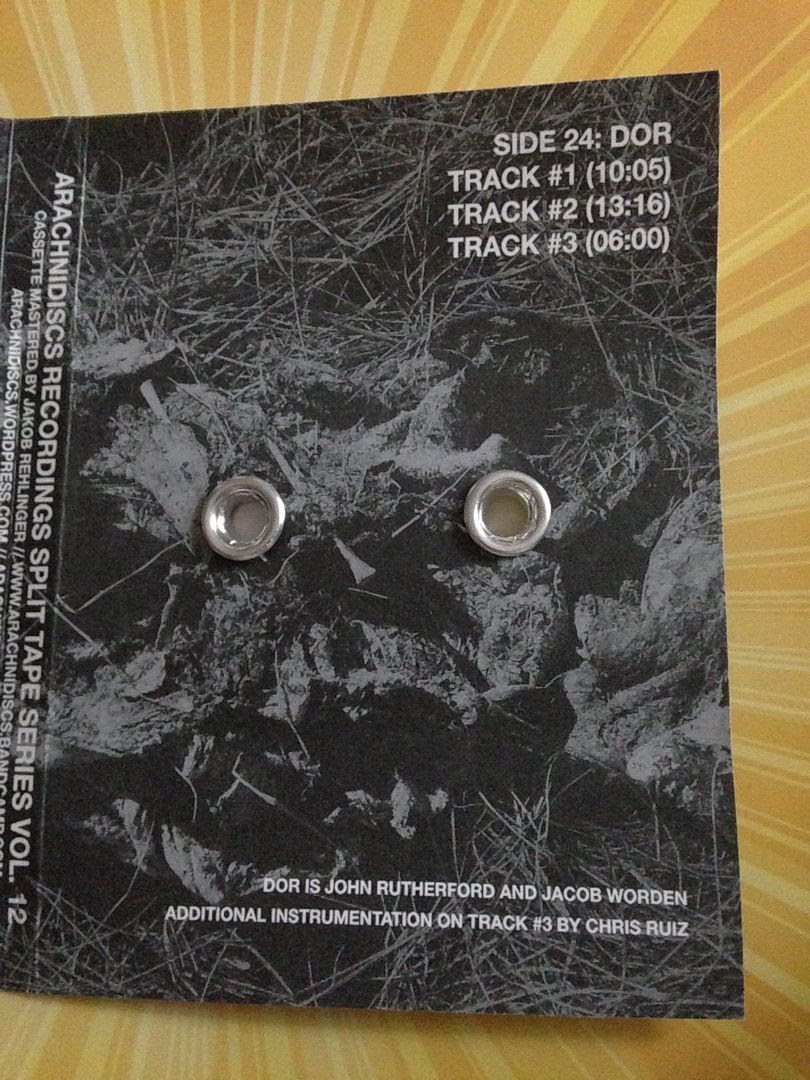 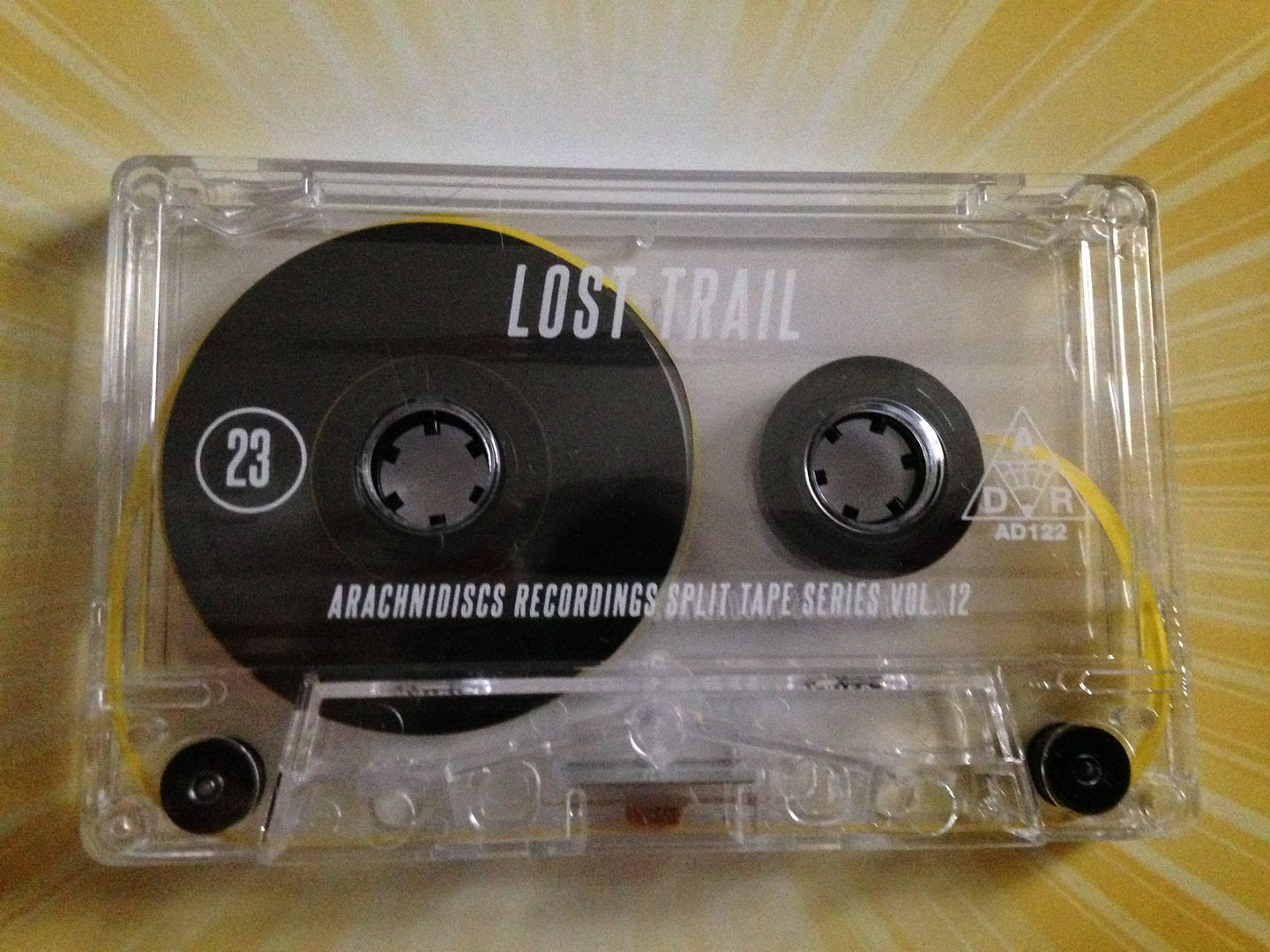 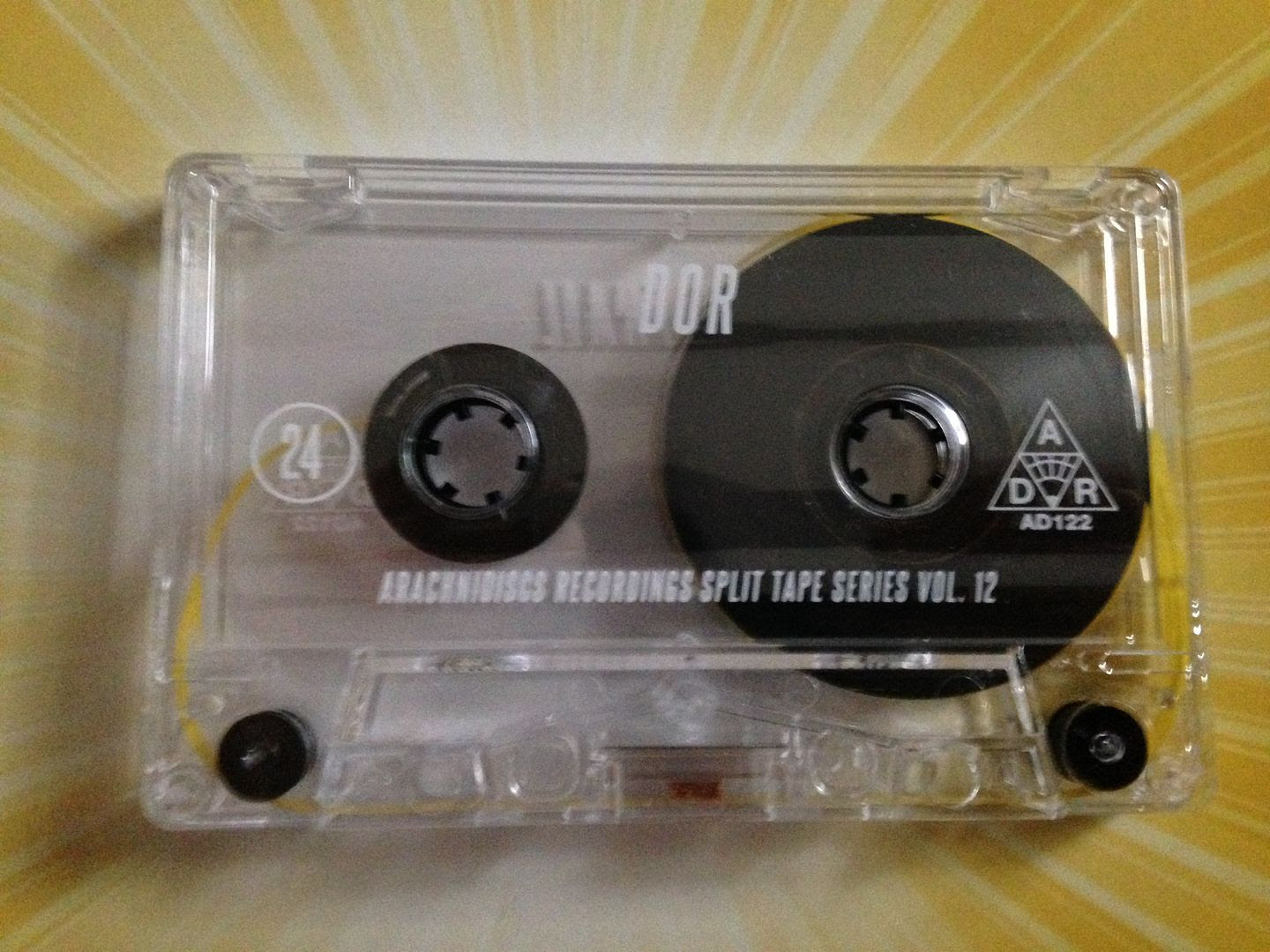