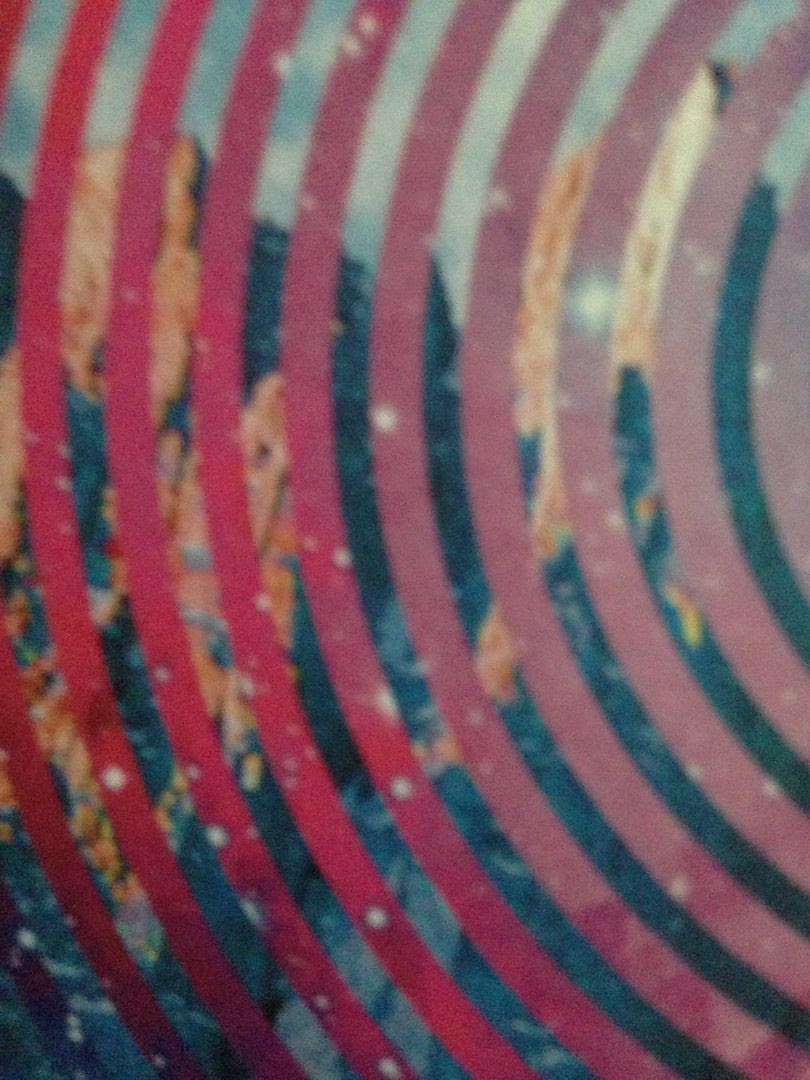 Arachnidiscs is one of these labels I've loved for a long time and they were the ones who actually made me fall in love with CDs again just because of the artwork they had with them.   It was like, owning CDs was only okay if it was from Arachnidiscs because of the way they presented them, which also just happened to show how other artists could do something other than the standard jewel case but for whatever reason they didn't I was never sure.    So I'm listening to these two new artists (new to me!) on this Arachnidiscs split and of course the Hazy Montagne Mystique side is numbered 21 and the Ylangylang side is numbered 22 because this wouldn't be from Arachnidiscs if it was your standard Side A/Side B.

Hazy Montagne Mystique begins things with this haunting, trapped souls type of vibe.   I'm not sure if it's trance or just plain scary because it's not something I'd want to fall asleep listening to and I am not one to have nightmares from horror movies but this might be that exception.   Deep synth comes out next in that Return of the Jedi for Atari way (Sorry, that's how I'll always hear that).    Then a ticking comes out which brings about these slow beats and for the first time I'm beginning to think of this as being trance because it seems to be trying to hypnotize me.    There are a number of reasons why you could hear this ticking, but for me it is symbolic of the watch waving back and forth as the doctor begins to hypnotize you.

True story: I have never been hypnotized before so it'd be interesting to see if I could be or not.   I don't know if I'd fall for it though.    Bits of sharpness come out and I can't quite describe them other than through comic book form.   So you know the Marvel villain Whiplash who appeared in one of the Iron Man movies and he has that whip made of electricity?  Yeah, those bursts of sharpness reminded me of him swinging his electric whip around.    This switches over into this sort of radio static, as if we just turned on the radio and are trying to find a station, and then it becomes drama tones before growing quiet and fading out.    Perhaps not the most hypnotic piece of music but it is still amazing and I think I might be taking this "trance" idea a bit too literally.

Ylangylang has a different approach on 22.   Beeping starts things off and then turns into glitches, where sometimes it even sounds like the noise my CD player used to make if it was trying to play a CD but couldn't and then spit it out and was still doing that rapid skipping sound.   If you've ever had a faulty CD player then you know the sound and if you haven't  then I bid you good day because I went through far too many multi-CD changers in my youth.    Sounds of rain come out next, which is weird because that is also the sound I hear outside when all is silent in my house.    There are also ohm tones and just an overall sense of this being ambient.

A loop with beeps in it which can sound like sonar comes out and begins to perhaps try the hypnotic side of things but it just makes me feel like we're submerging overselves deeper and deeper underwater.   This does give off a very relaxed feel, a calming notion if you will and so if you are doing something in which you are trying not to be so stressed out than this cassette could actually help you whether you are soaking in a bathtub or simply trying to meditate and harness your inner thoughts.

While both of these artists might seem different they each bring something relaxing to the cassette and so it's not one of those cases where one side is going to have you at peace and the other is going to blow your speakers.    The best word to use to describe this cassette is tranquil and if you think this is boring then you really have no place listening to or writing about music. 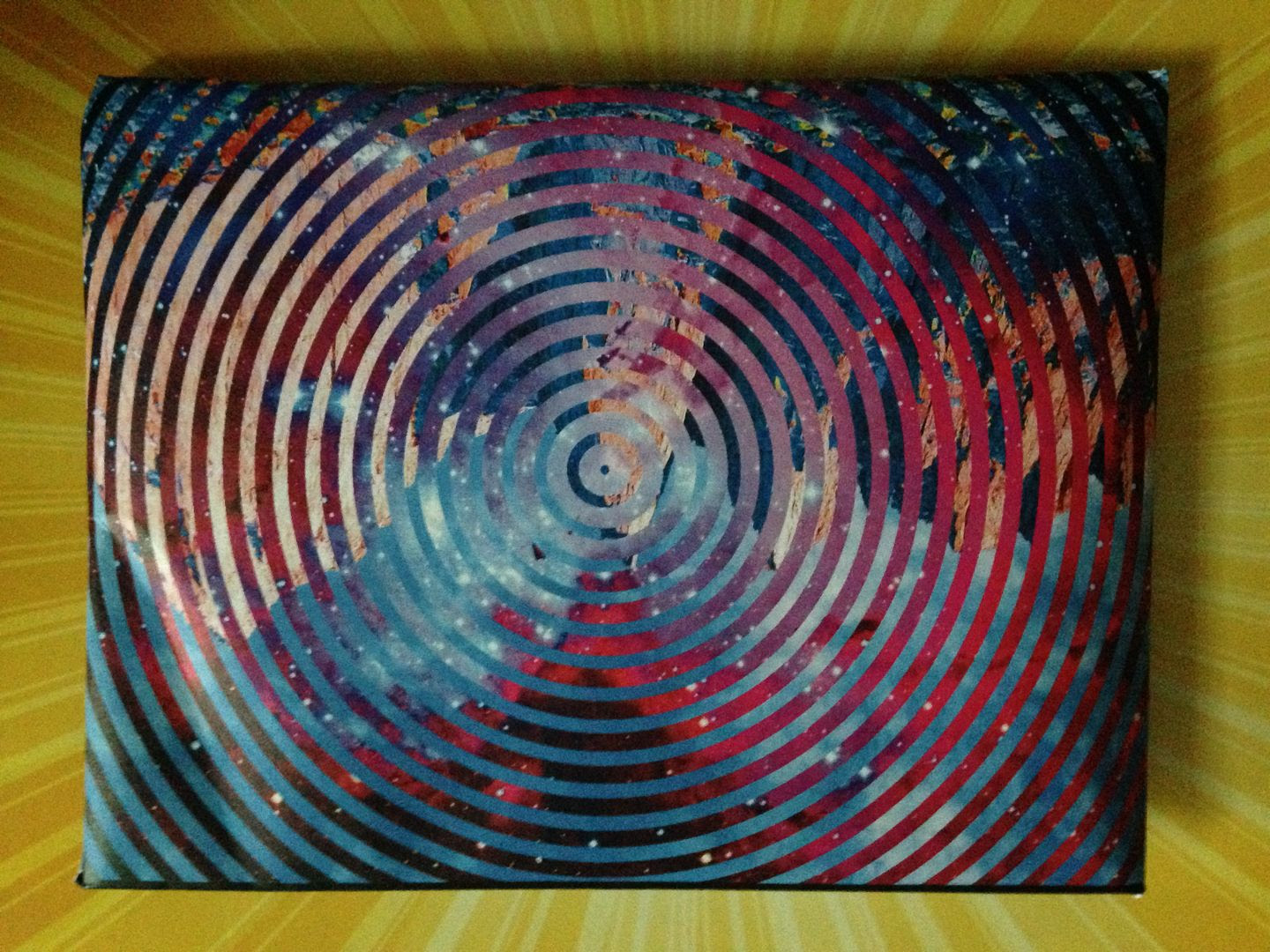 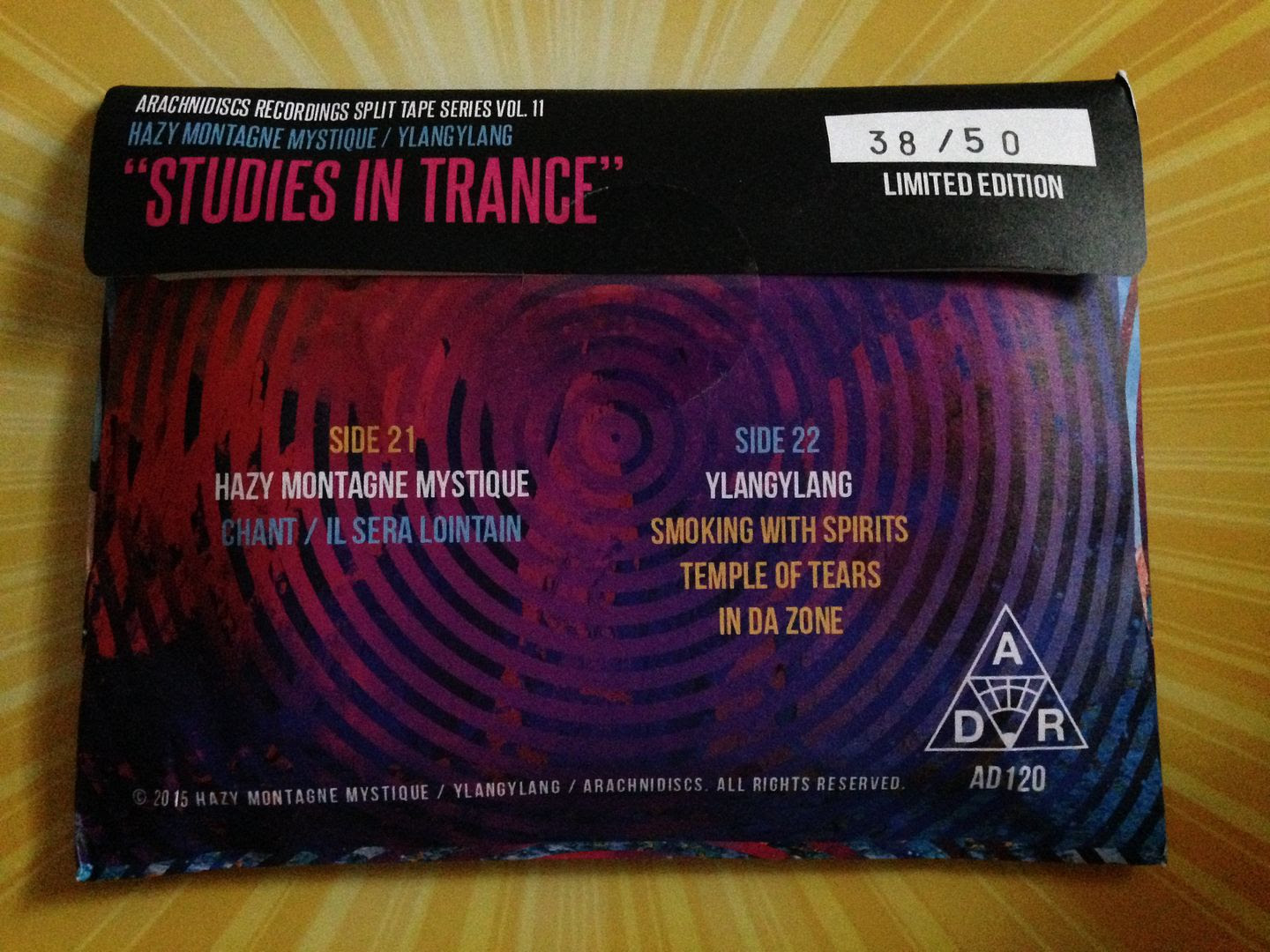 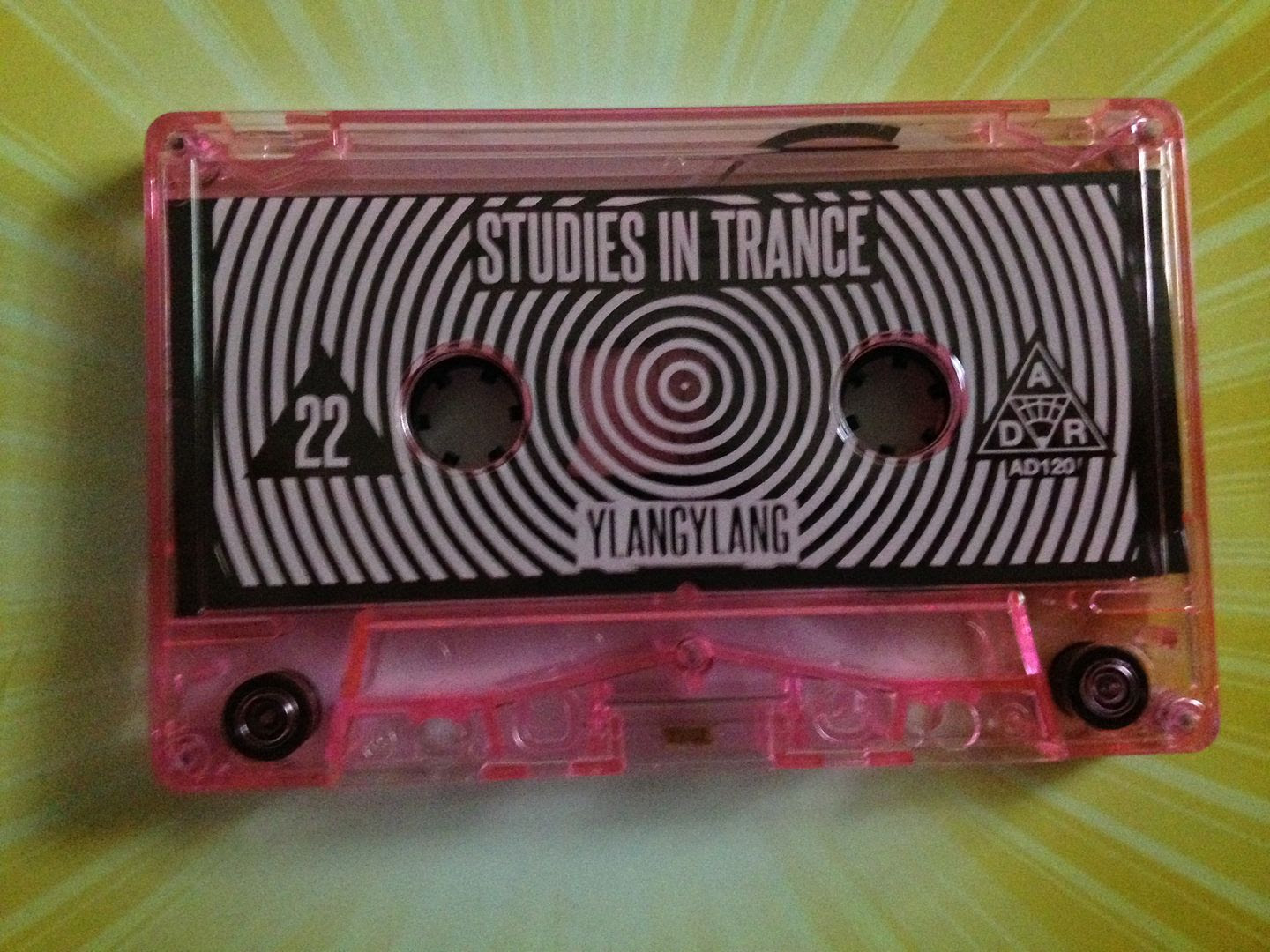 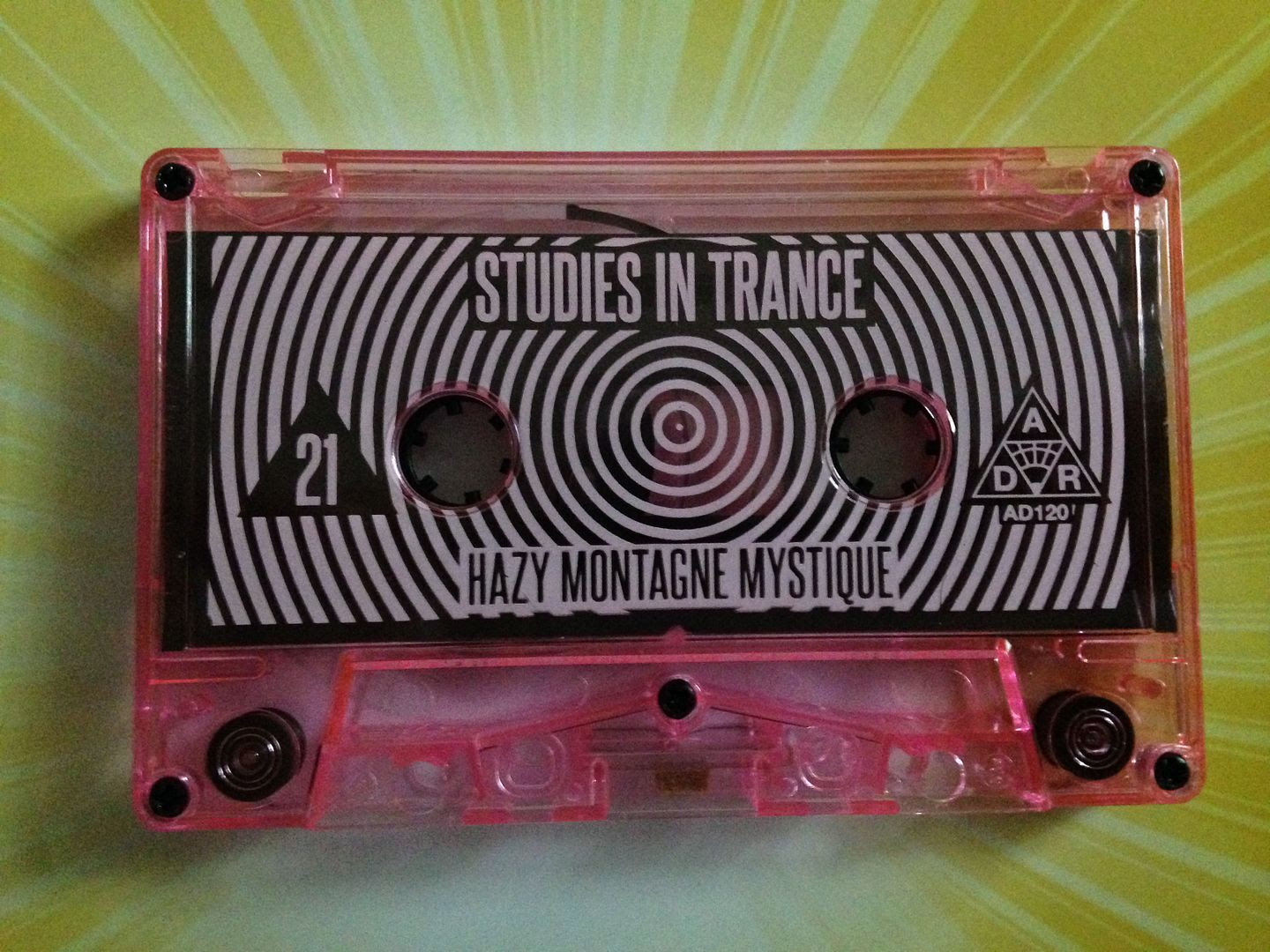 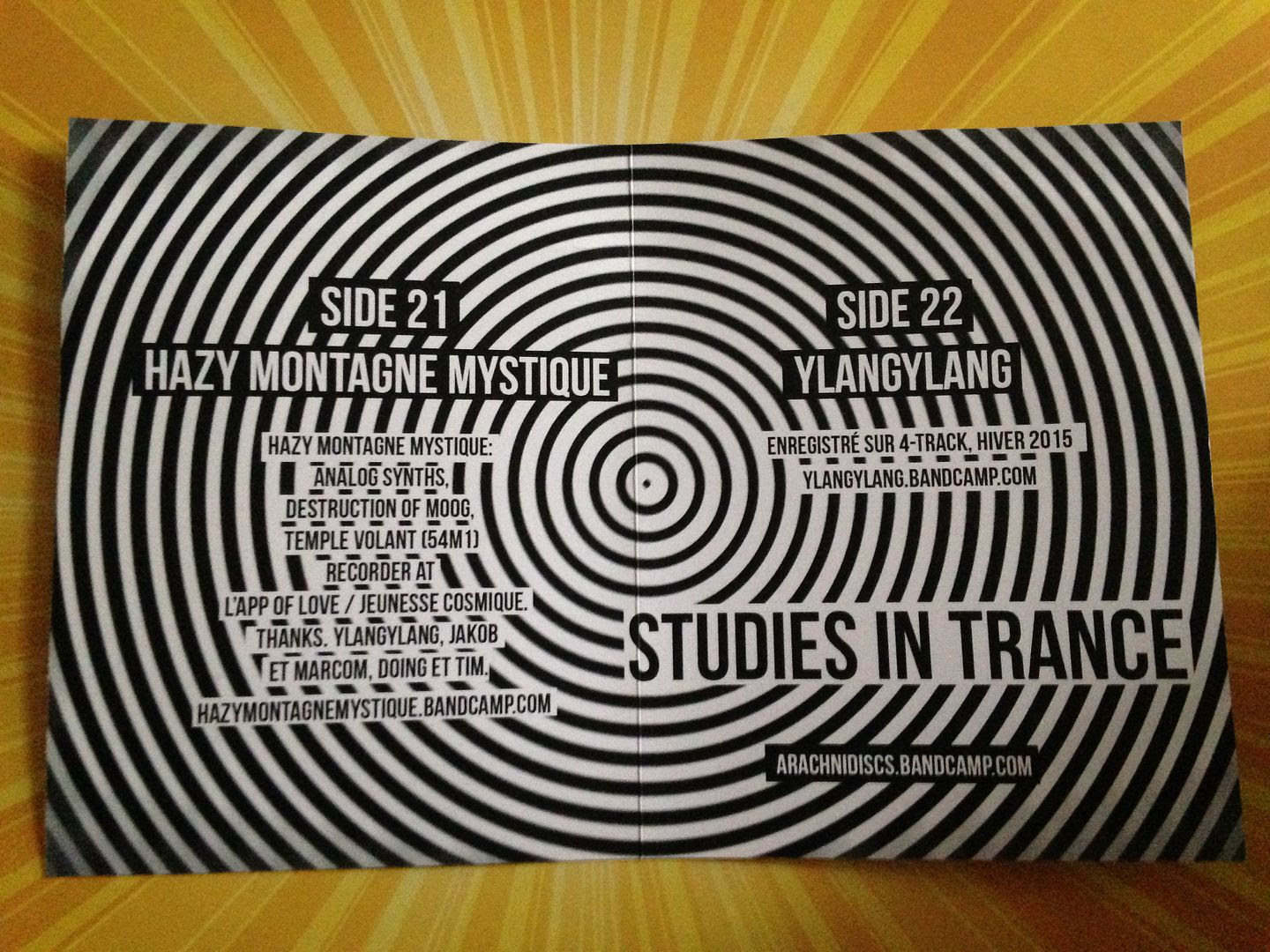 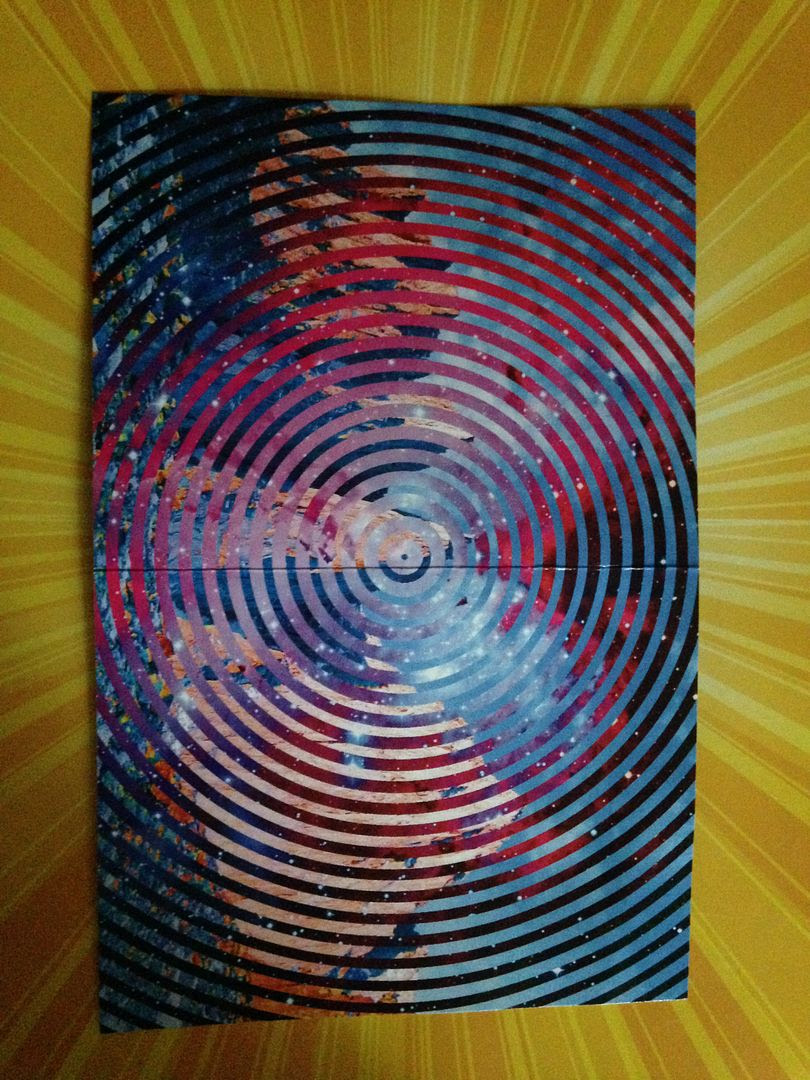