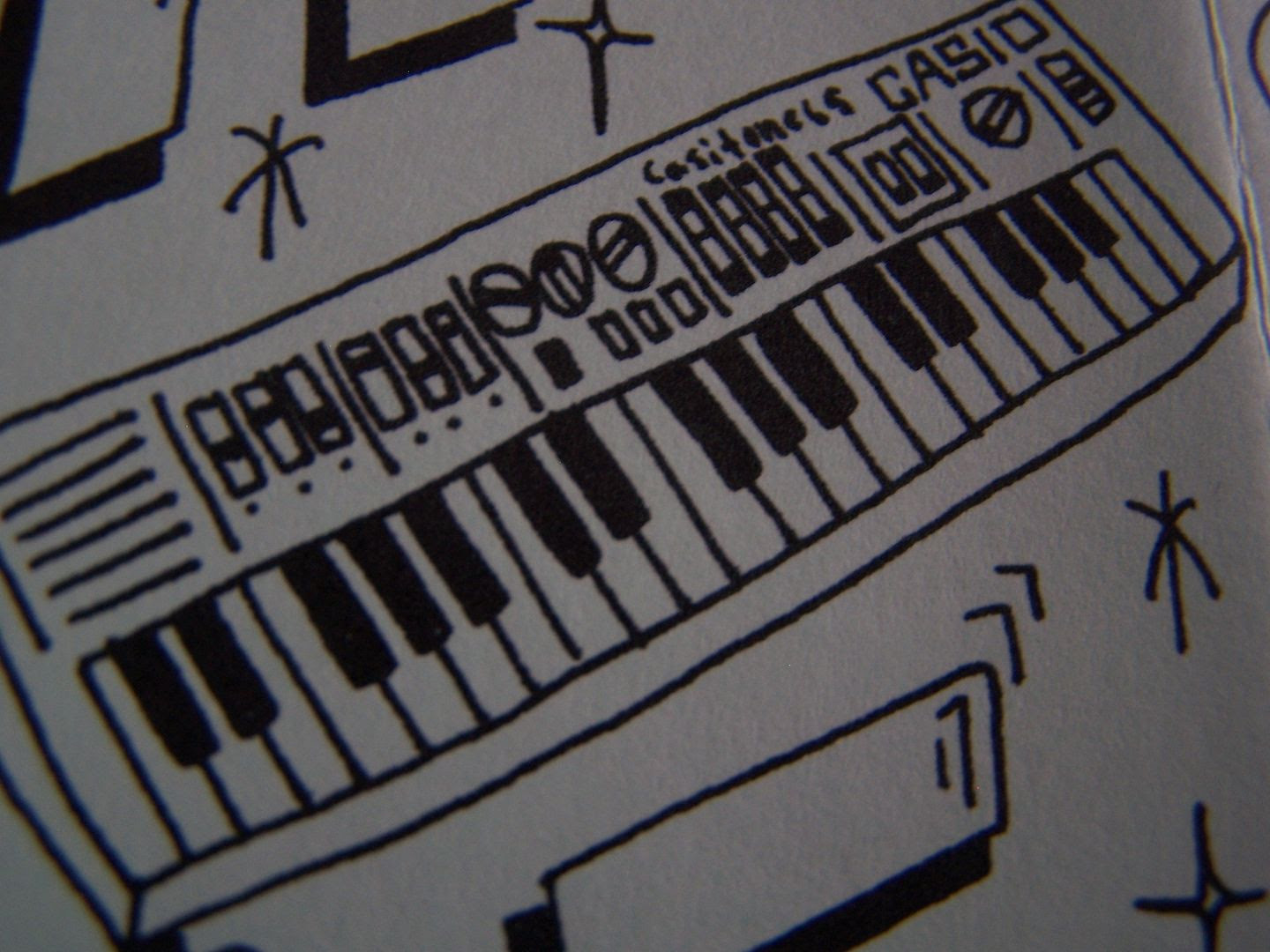 When I first put this on for the very first time nothing happened.   It was playing but I heard no sound coming out from it.    I immediately thought it was going to be a bad dub of the cassette and the whole thing was going to end up being blank but since this was the first cassette I listened to that day I checked the tape player itself.   Upon moving a wire accidentally a small bit of sound came out but as if it was recorded in a room far away.   And then a little more fidgeting and more sounds coming out even louder.    For a minute there, I thought that this was how the cassette was designed.   It would come in after a few minutes quietly and then after another thirty seconds or so come in even louder.    It was like someone predicted just how long someone would listen to this cassette before trying to figure out why it was silent, then have the music begin but alas it wasn't to be a plot against the listener but rather was just the wires for my tape player and as such if your tape deck is up to speed then this will have no trouble playing loudly and steadily.

The cover of this cassette gives away a bit of the sound style for me as it has a drawing of a keyboard.   I imagine many of the sounds heard on here were made with a similar looking keyboard although there could also just as easily have been a drum machine as well.  I do realize that the drum sounds could come from a keyboard but I feel like they're more independent at times and are likely from a separate instrument.   Through electronic beats and a little bit of funk comes a style which falls somewhere between video game and hip hop.   At times I can hear the roots of an Atari Pong game or some sort of pinball machine type of sounds while at other times it is just as easy to hear what would be instrumental hip hop and go alongside a song like "Rump Shaker".

In some ways I feel like what people think electronic music is- pushing one button and holding it down for the entire song- is what Odiggity does here but only within short bursts within the song.   That isn't to say that one button is being pressed but it is to say that if you took a ten second snipet from one of these songs and put it on repeat for three or four minutes that it is how a lot of people view electronic music.    That is just to say how complex the music of Odiggity is as it can sound like many tiny songs built into one larger song.    It is in this way that even though this might feel like a short EP it is actually something much bigger which requires a number of listens to fully grasp what each moment is comprised of to truly appreciate it.   I feel like you will be going back to this one again and again simply to hear things you didn't the first time around but then ultimately because it's something that you like and just want to groove to. 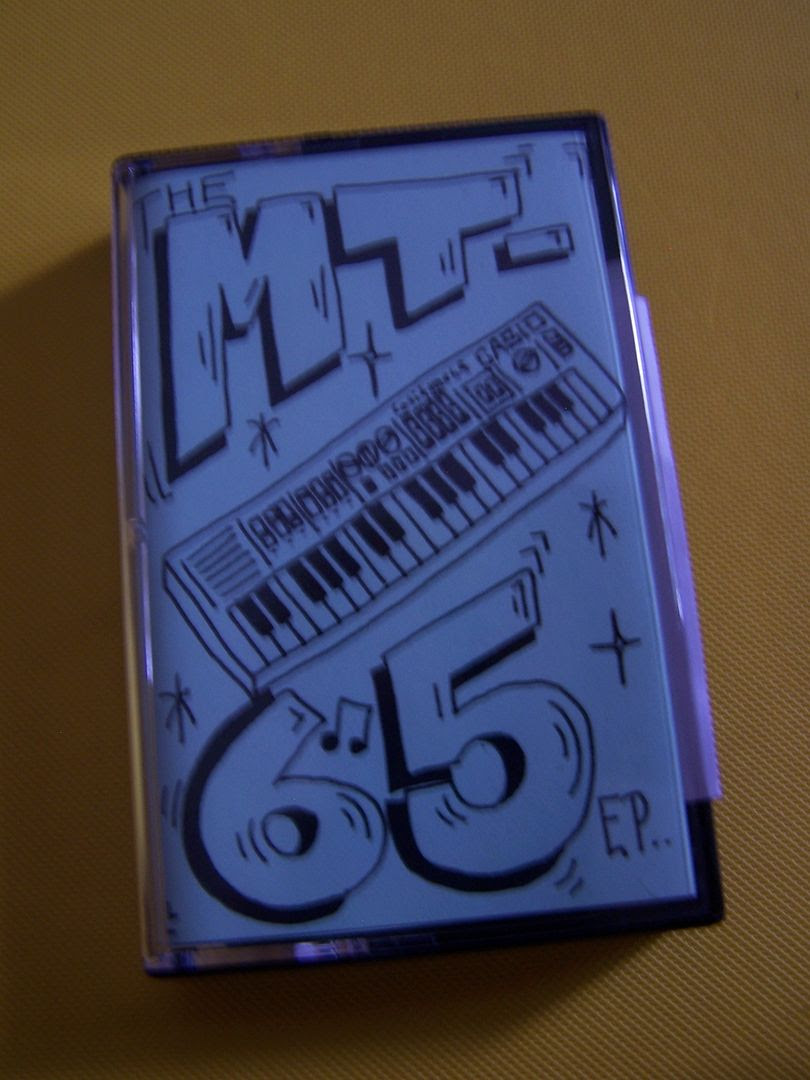 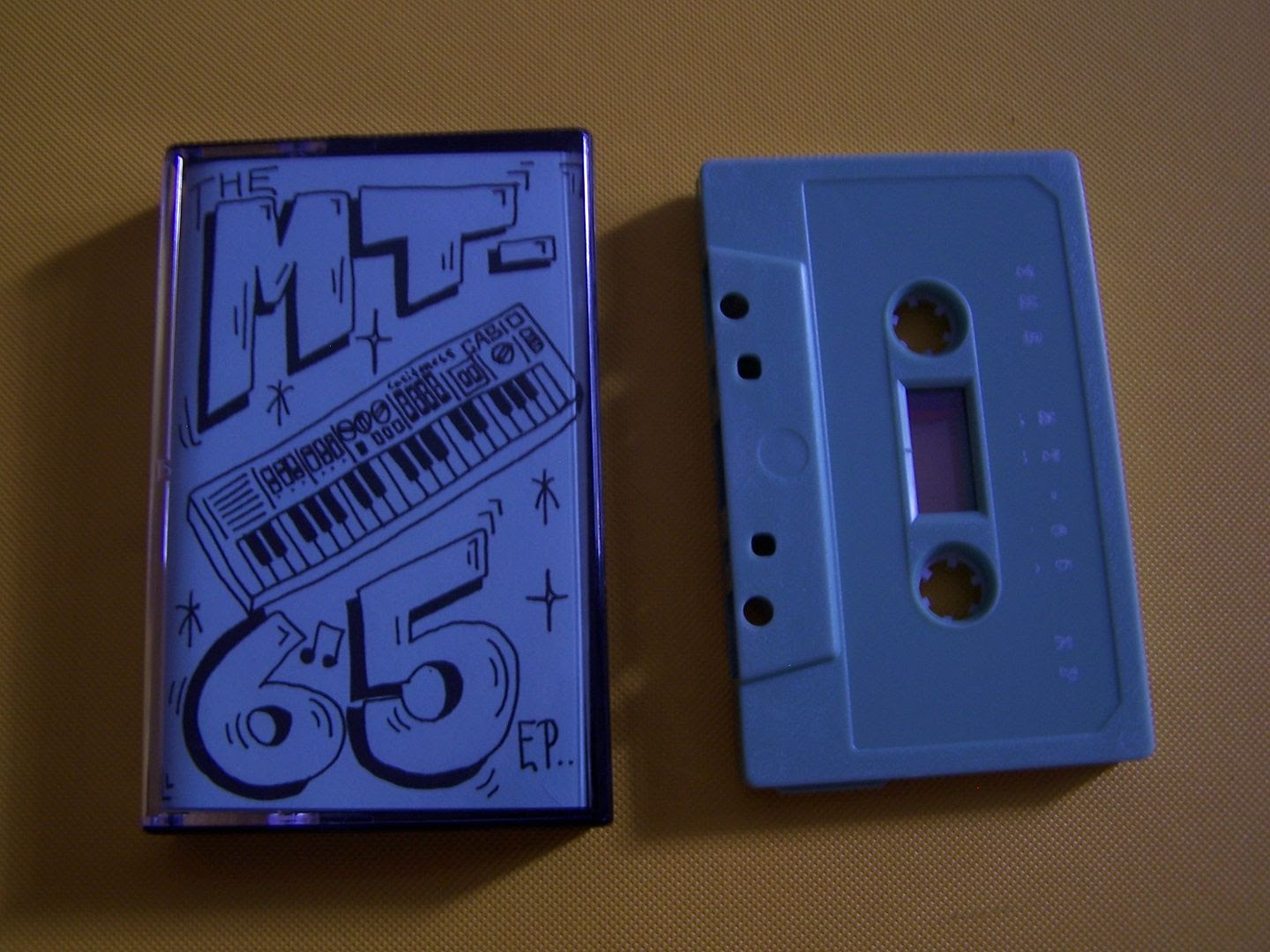 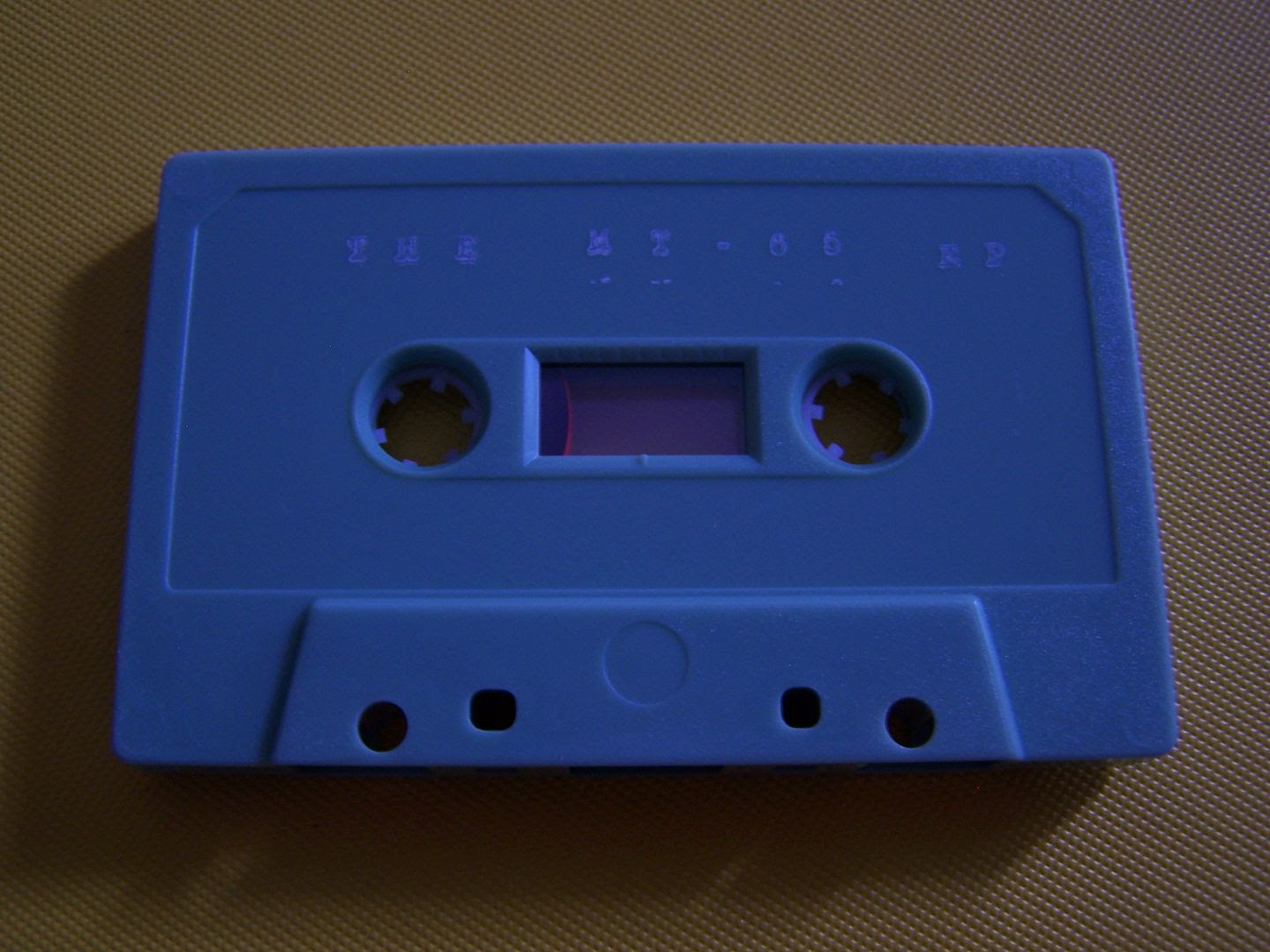 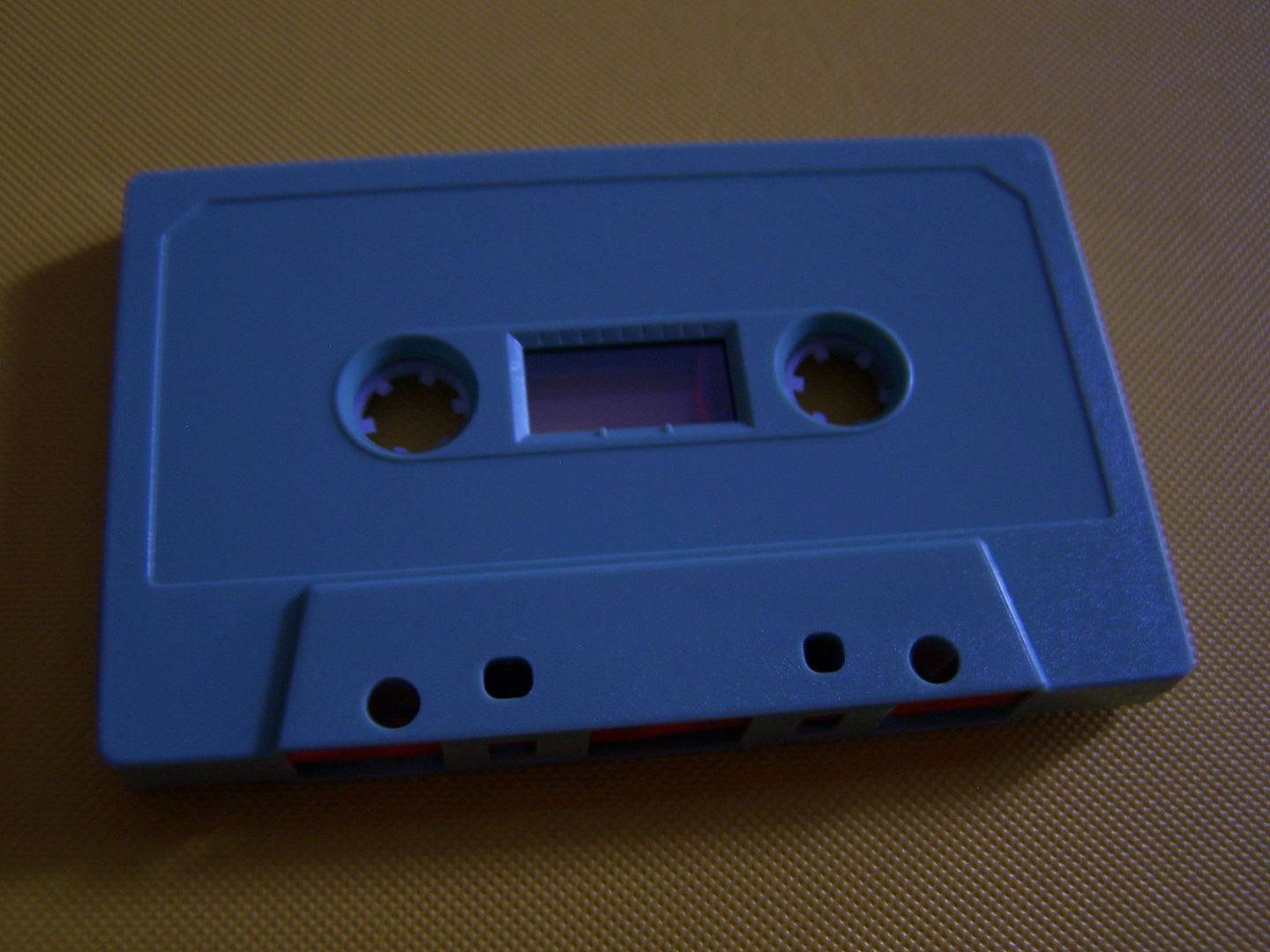 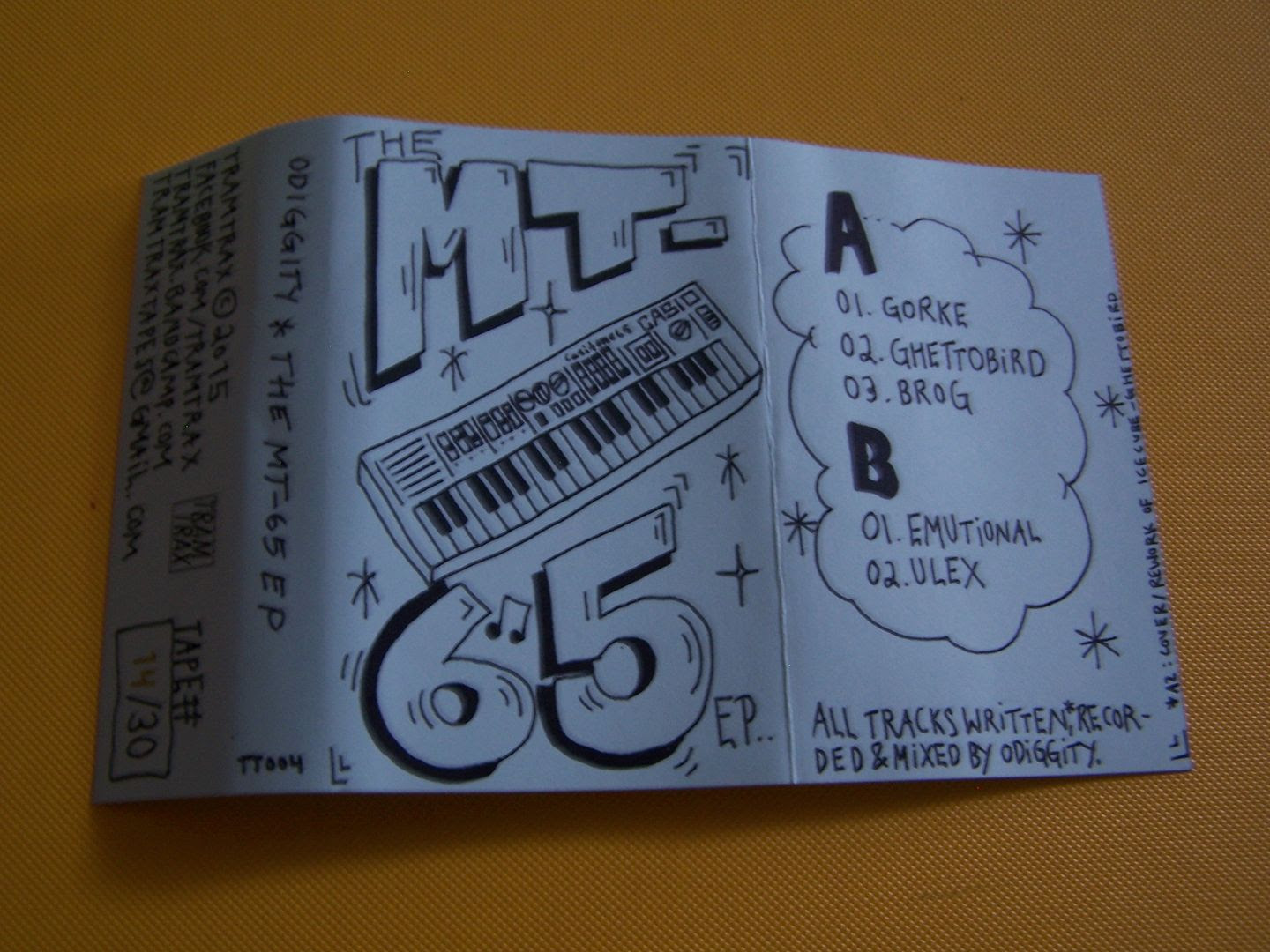