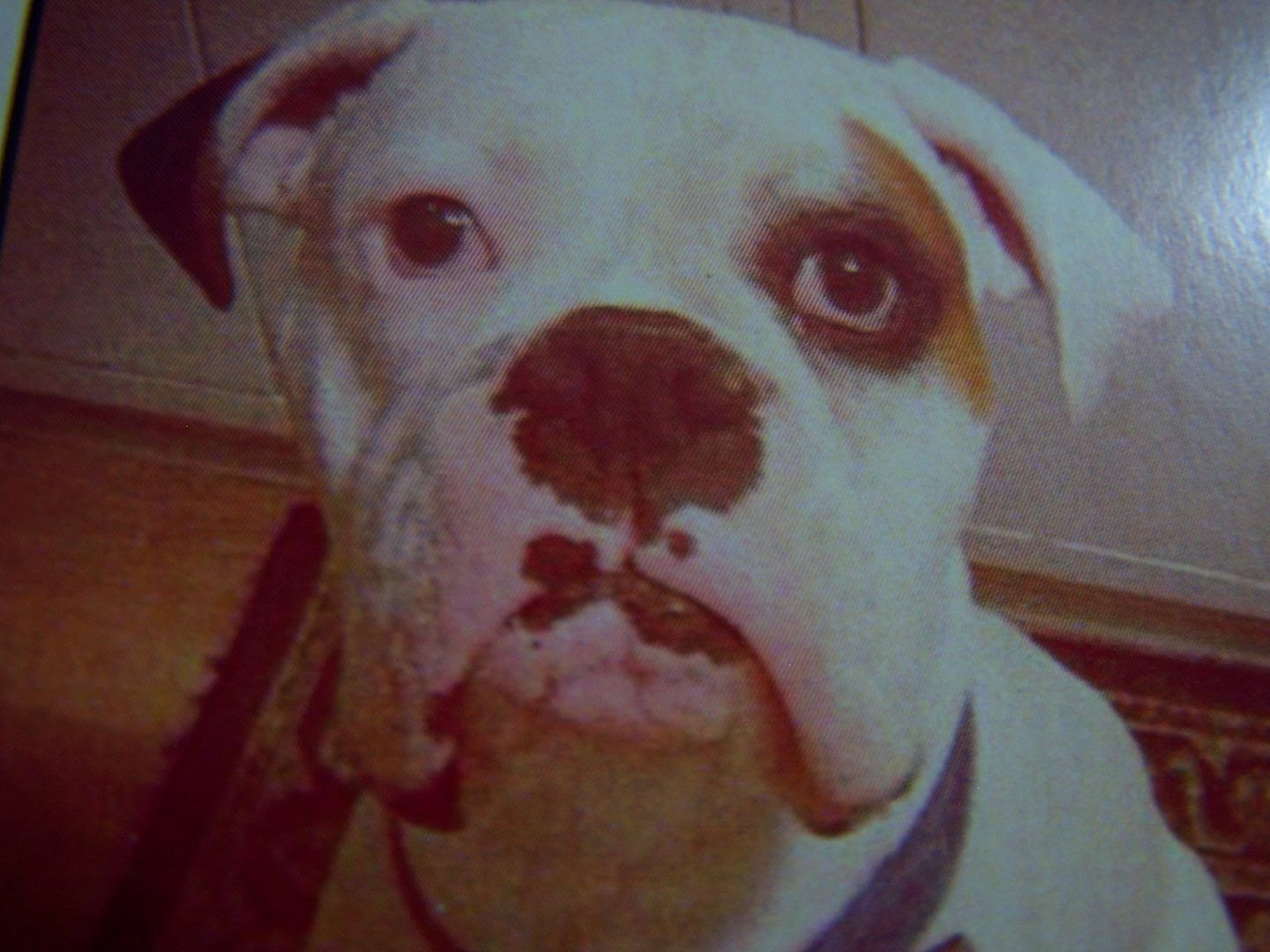 There isn't a whole lot happening on this Andrew Kirschner cassette.   It's got this crystal tone build which turns from a little bit of drone into a lot of drone and there are these alien-like aspects to the background of it as well.    Through some background crashes it can begin to sound hollow.   There is a static storm and then we go into the static drone zone and that's pretty much the summary of the entire cassette.    It doesn't seem like a lot and as I look back at my notes, yes, I do struggle with how to turn this into words.

One thing is that despite it not looking like a lot on paper it does feel like a lot when listening to it.    The problem isn't with the music-- it is with the fact that there just isn't a lot to write about it.    Even with certain aspects of it, the overall tone can still be rather relaxed and so I imagine this being played if you are seeking a sense of calm.   In this sense of calm you will most likely not find yourself searching for notes to make in order to construct a review.    This perhaps has worked against me as well.

Somewhere between drone and minimal, Andrew Kirschner opens up the musical version of a black hole where when you press play it opens up, you get taken inside it and when you come back out as the cassette ends you can't really describe in words what just happened but you know you want to do it again and again.   For some people the experience might be different and it can even vary from time to time for you to the extent that no two trips might be alike.     Based on that idea alone you need to give this one at least two good shots. 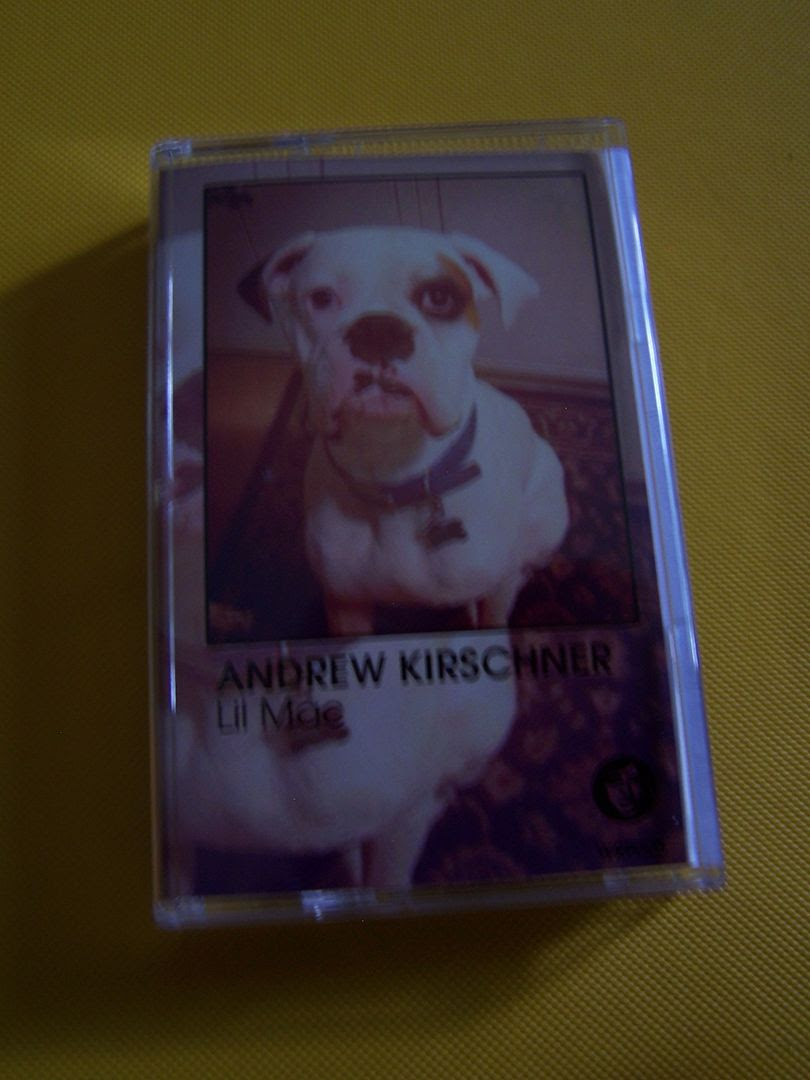 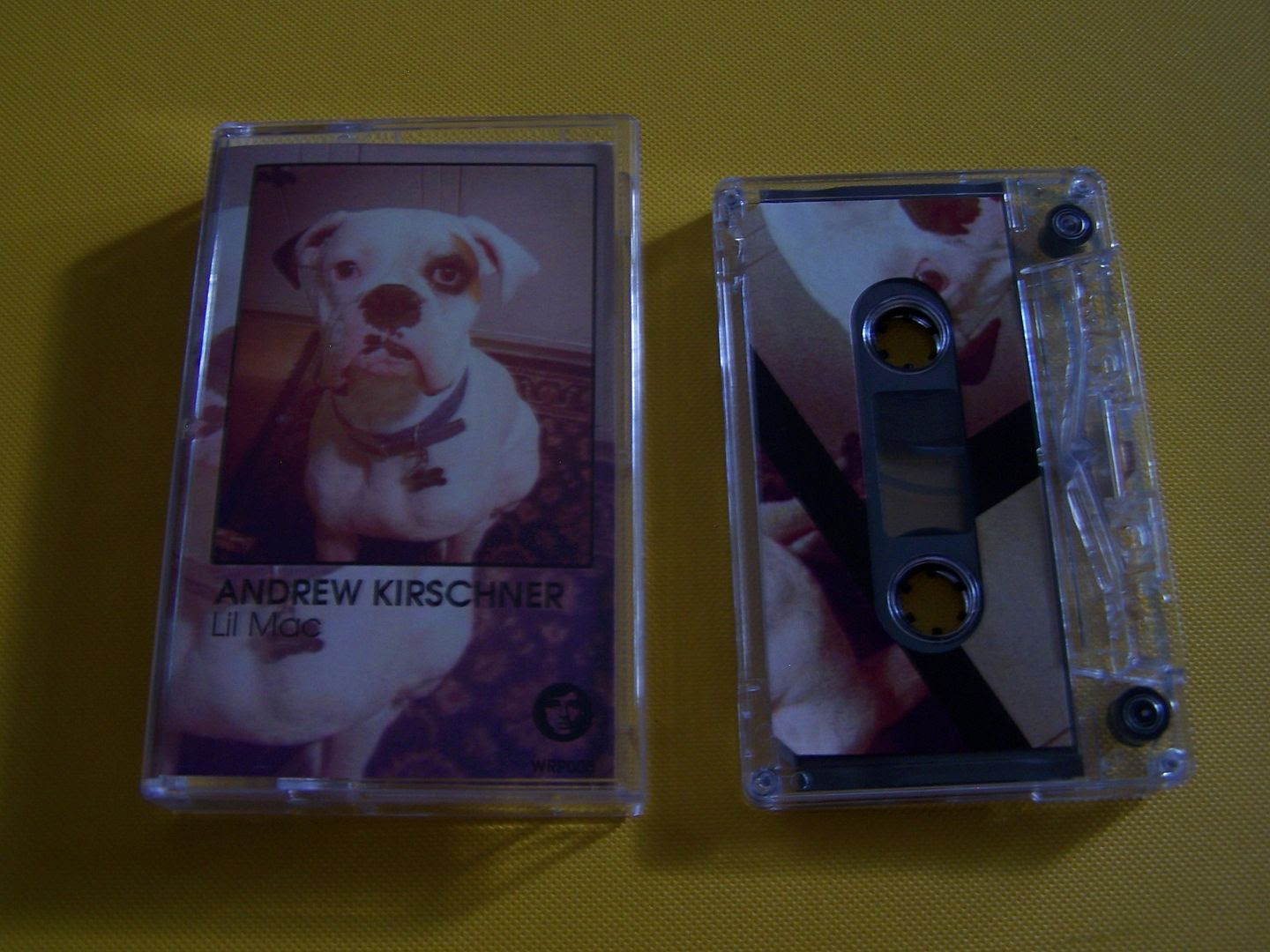 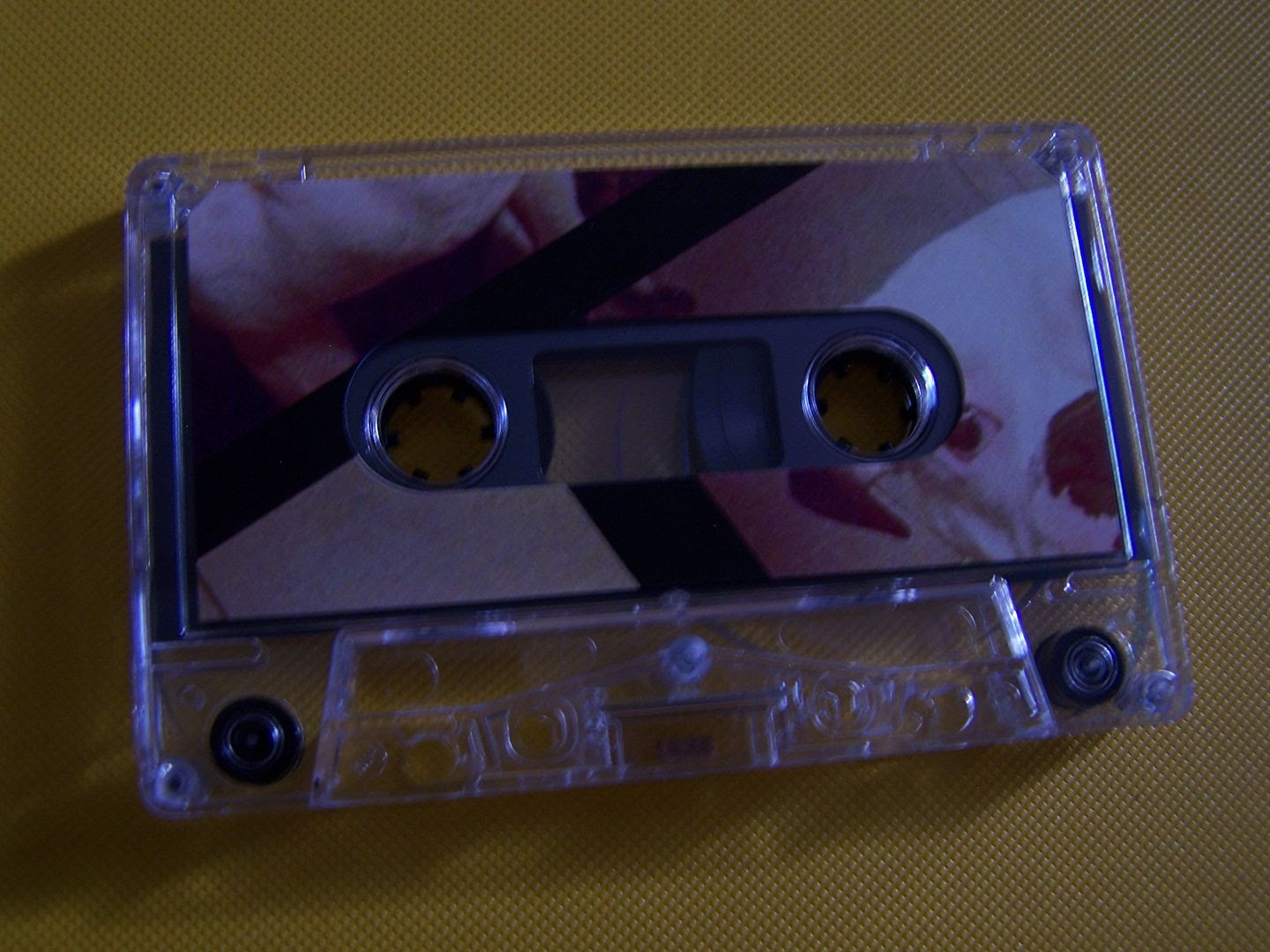 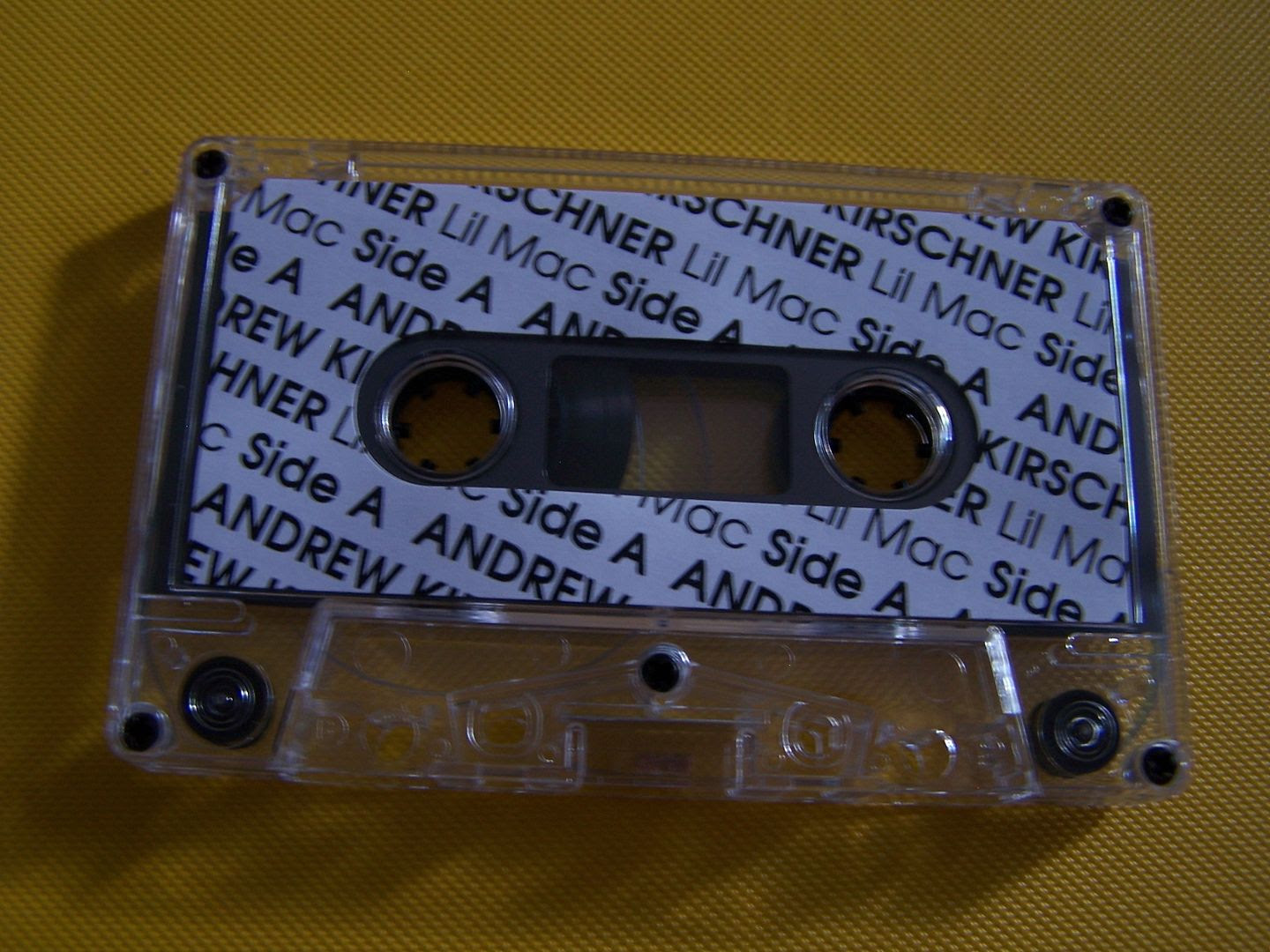 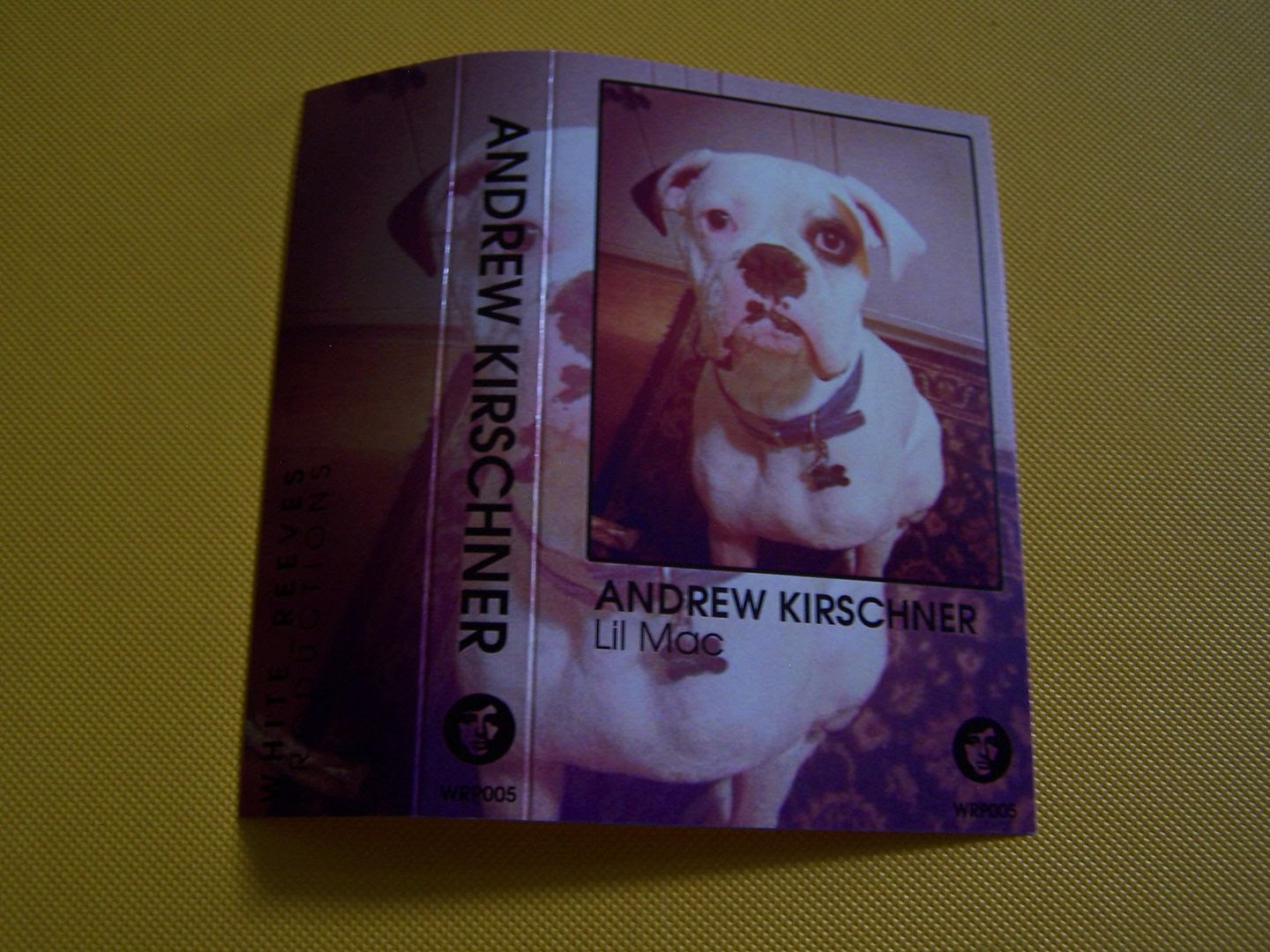 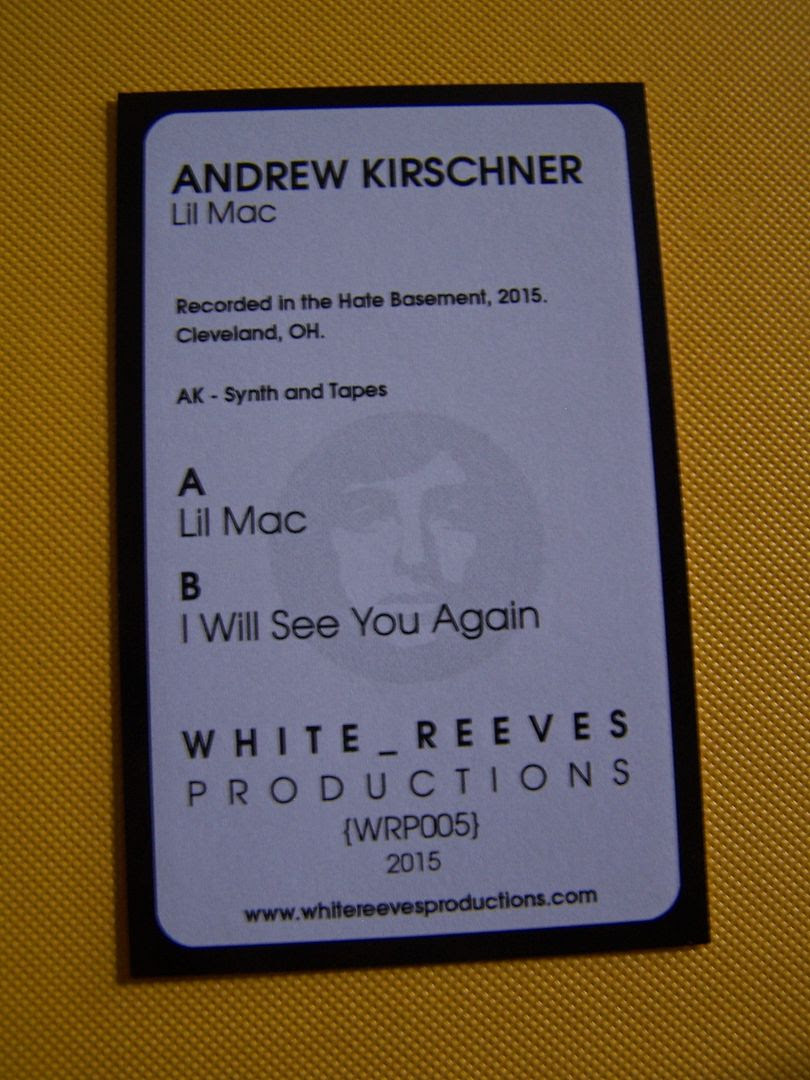