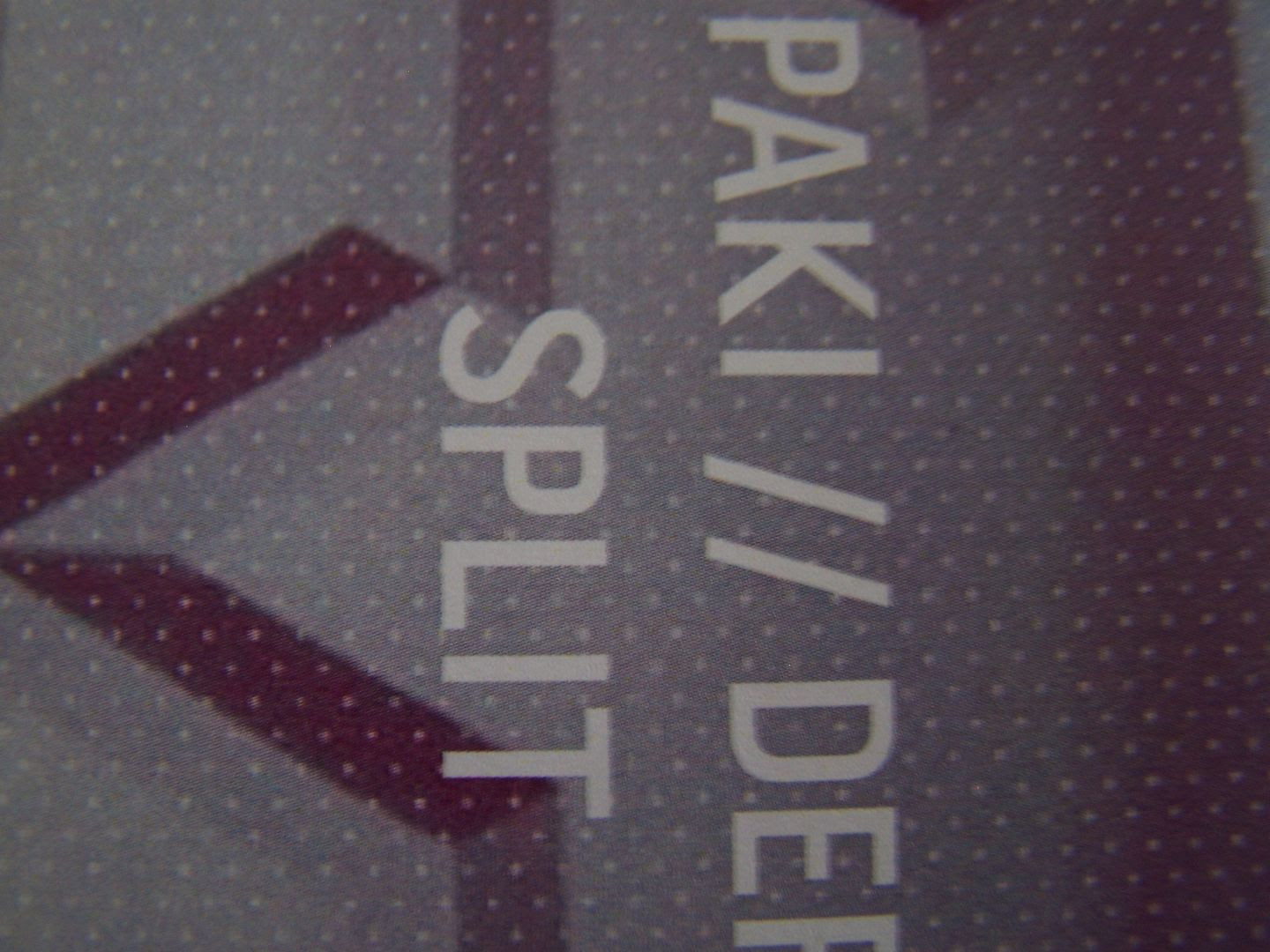 Whenever I listen to a split cassette I like to think of it as being one of two things: Either it is a "same/same" or "same/different".   What this means is that either the two artists on the split share a similar sound meaning that if you like one you will like the other ("same/same") or they are so different that liking one does not always mean you will like the other ("same/different").   Throughout my time listening to splits, I've found most of them to be "same/same" simply because I feel that similar artists like to work together and I fully support the idea of if you have heard one of these artists before and the other is new to you then you will most likely enjoy this new-to-you artist as well if they resemble your familiar.

The LOPAKI side of this begins with static drama and piano tones.   Vocals begin to sing slowly and it's just got an overall feeling of being mellow.   If I didn't know what "chillwave" was I might call this chillwave but I don't quite think of it as that because it's more of a chill electronica.   Can "mellow-electronica" be a genre?  Can we somehow make those two words into one?  "Mellectronica" perhaps?  It doesn't quite roll off the tongue though.   Elements of Gary Jules come out and there are also these skips and slow downs which just give it this overall feeling of being warped.    As it begins to near the end it begins to hit harder and the loops take us home.

On Side B DERAIL brings about more electronica with drum machine beats.    There is a steady tempo as it never really slows down or picks up speed and just remains mellow... like LOPAKI.    Through big bass distortion comes a drum kit, claps, a bit of trance and a bit of dreaminess as well.    Through the bells and whistles bliss I realize that there isn't too much comparison for this aside from LOPAKI (and vice versa) and this music is just banging- sometimes literally.

Typically I would type that these two artists are "same/same" but yet still have enough differences so that you could tell them apart if you were asked to do so but that isn't the case here.   LOPAKI and DERAIL are "same/same" for sure and perhaps they are a little bit too similar.   I wouldn't be able to tell them apart if I was pressed to unless I spent quite a deal of time invested in both of them but I feel like that would have me as some sort of electronic music expert of which I am not and would prefer to continue genre-jumping.

Don't mistake that as implying that this is bad in any way though.   Both of these artists deliver stellar pieces of music on each side and while they have the little things which might make them distinct after listening to this a few times over I'm just saying that if you sent me a piece of music and asked me which one of these two I thought it was I wouldn't be able to give you a definite answer.    Since this is my first time experiencing this type of thing though, I kind of like it because it seems to add an element of mystery to the music and artists which I've never really felt before and, oh yeah, the music itself is just spectacular overall which is what really matters most. 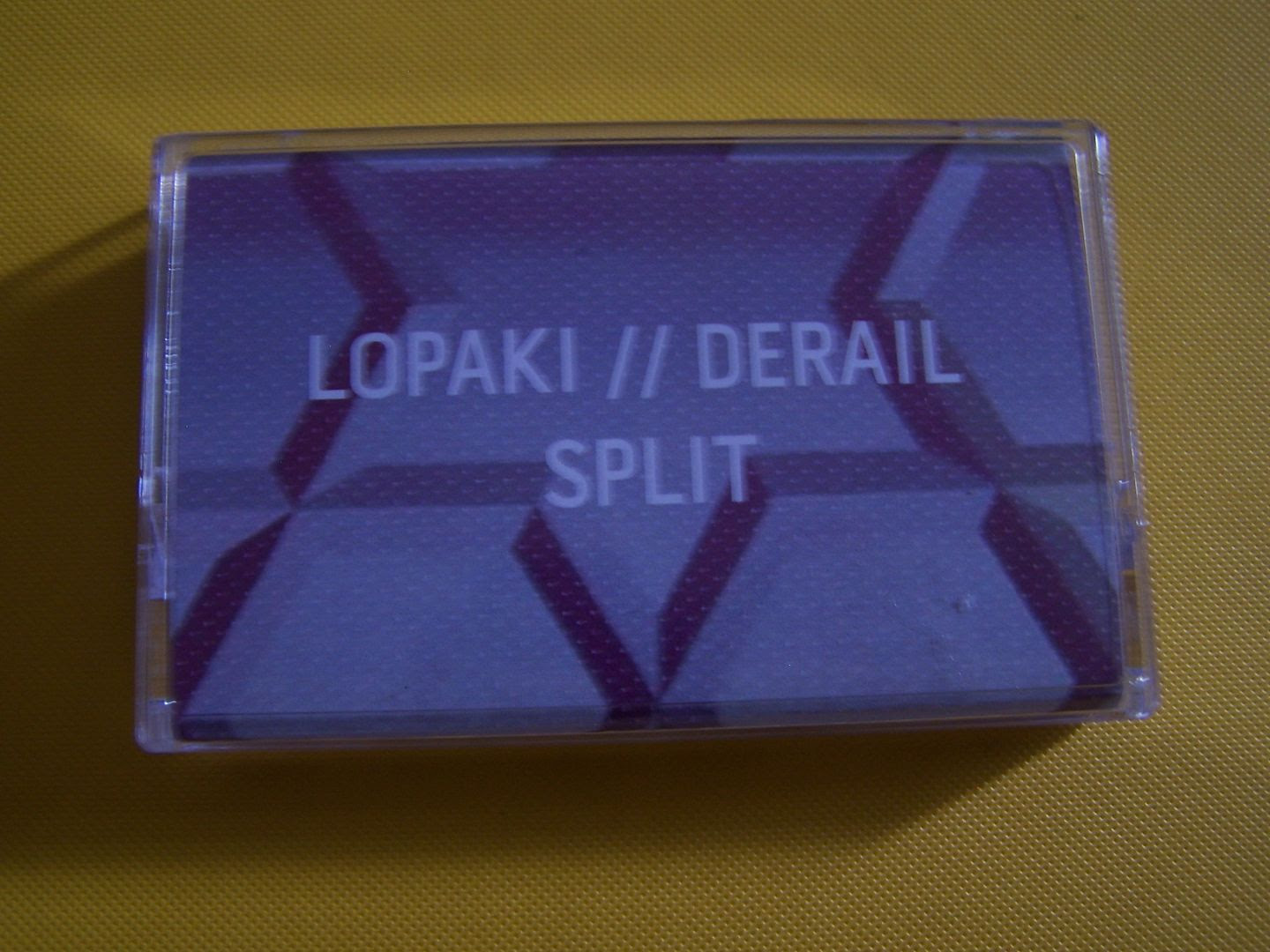 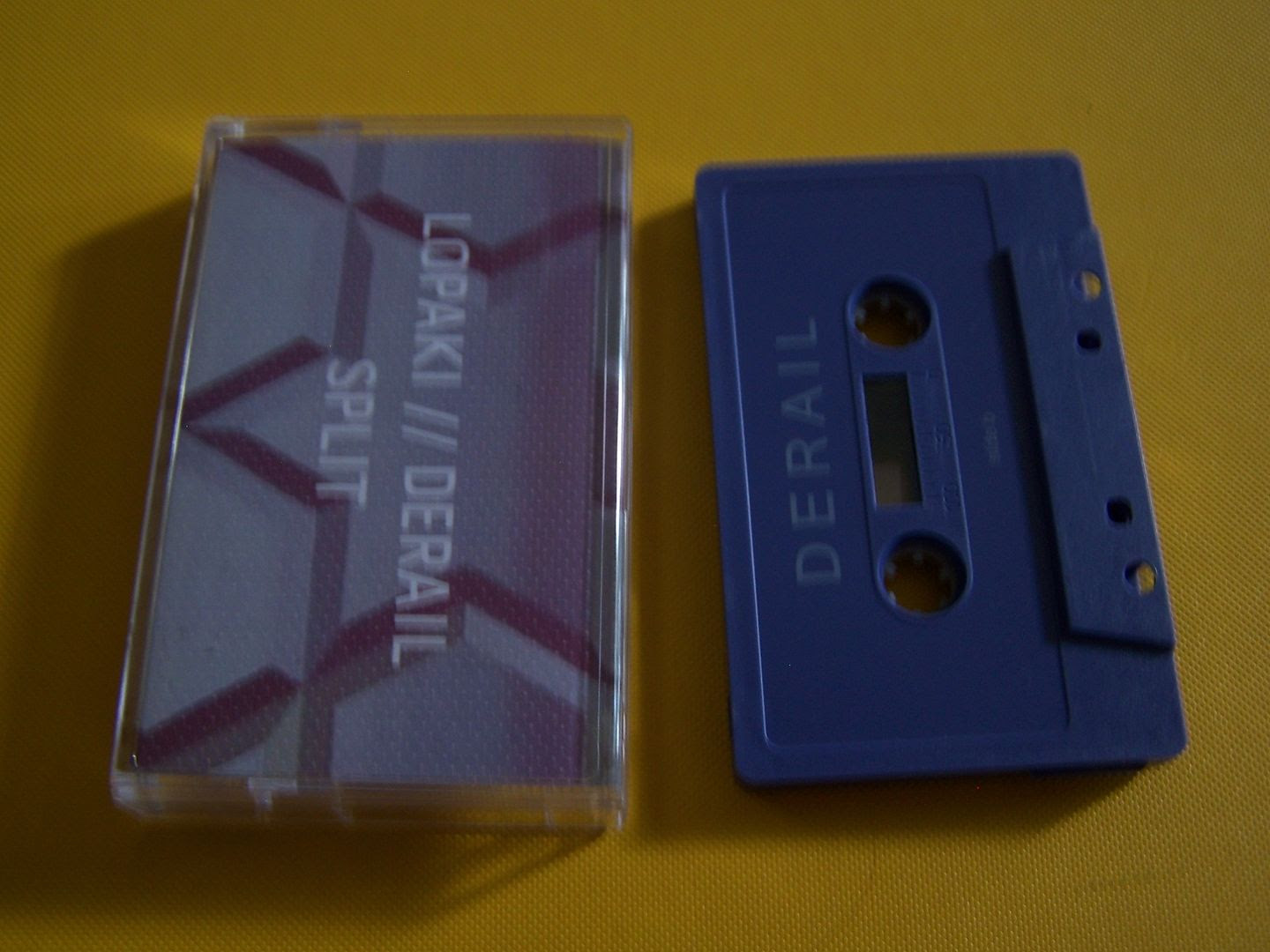 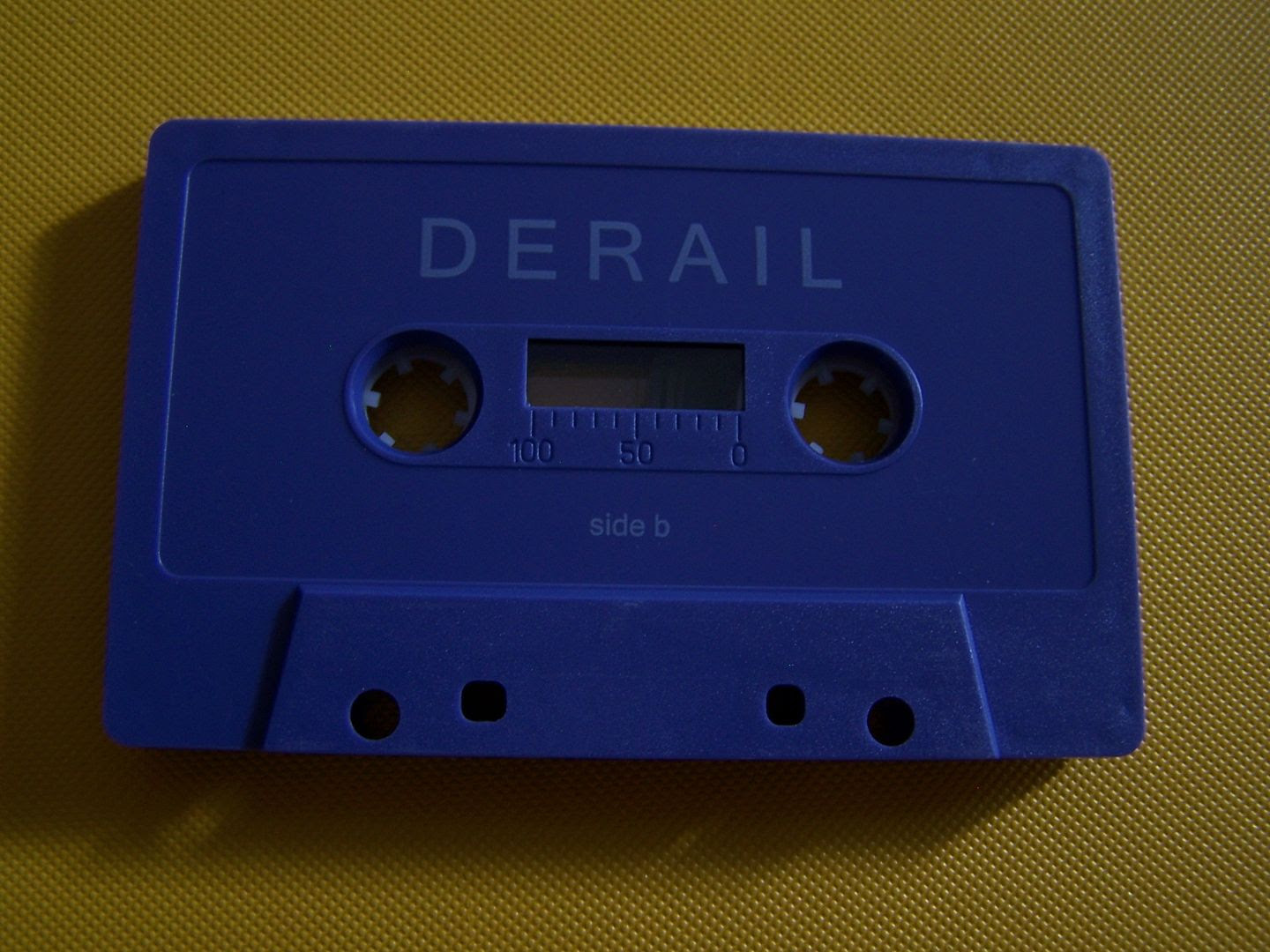 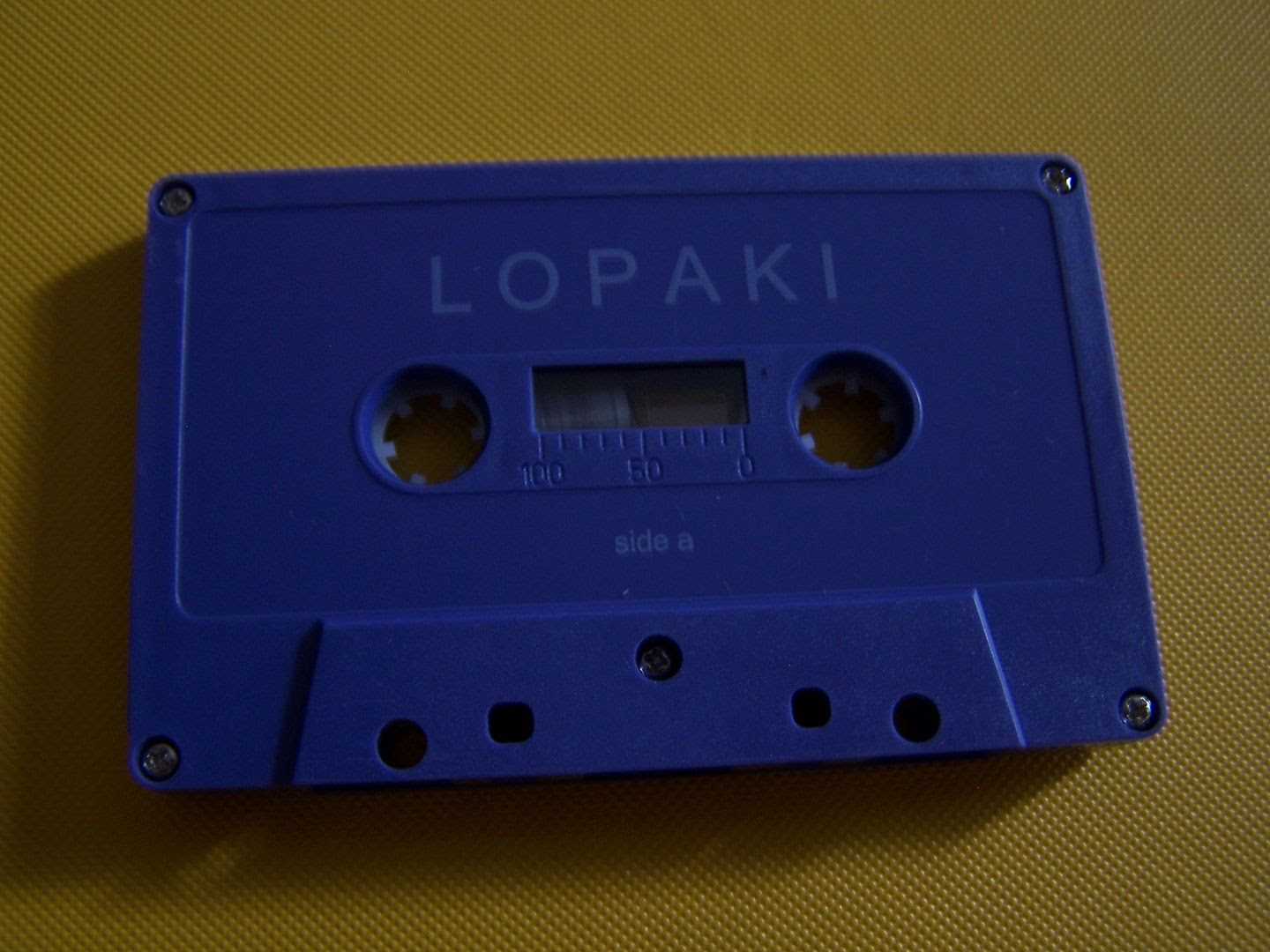 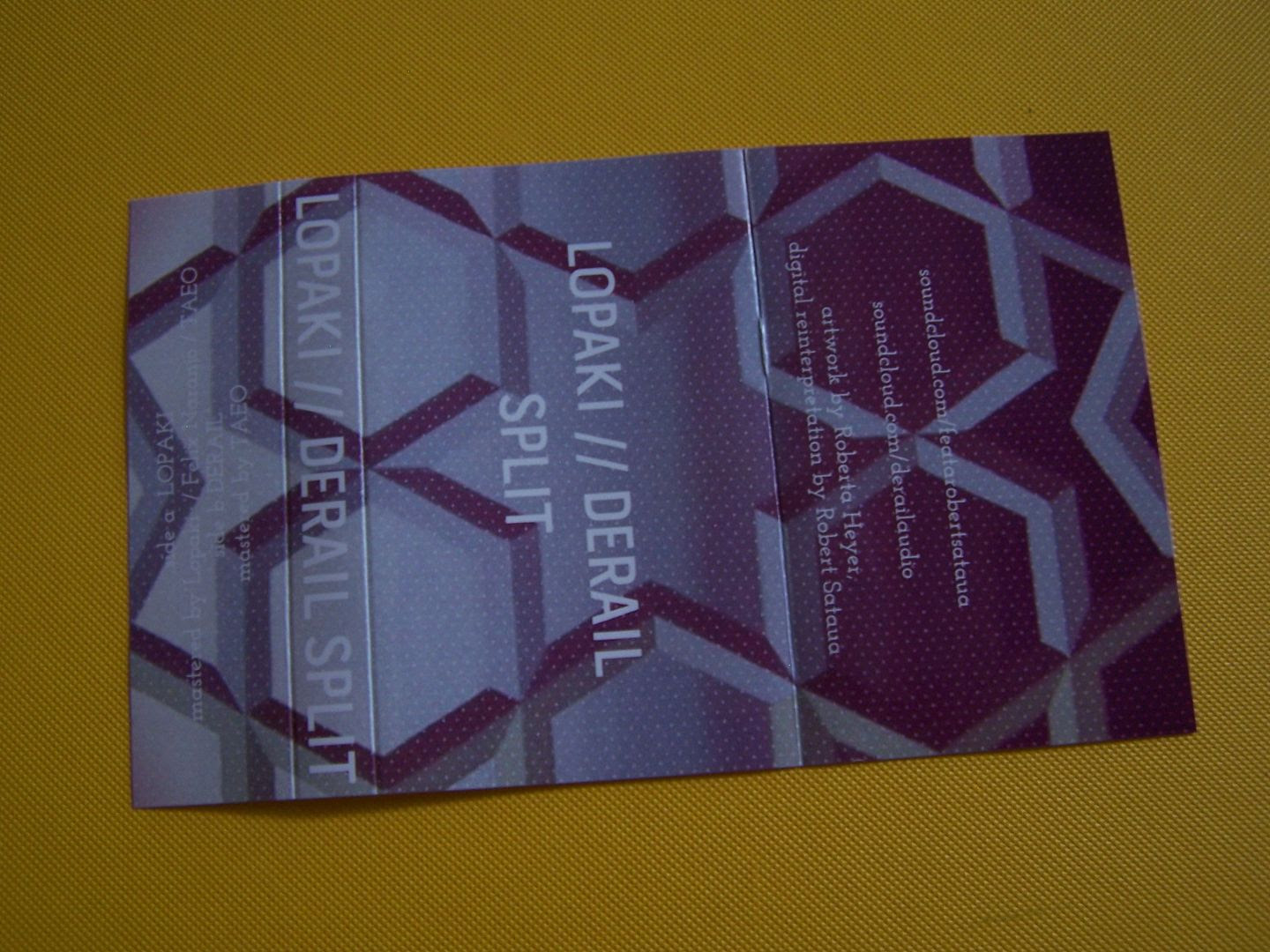