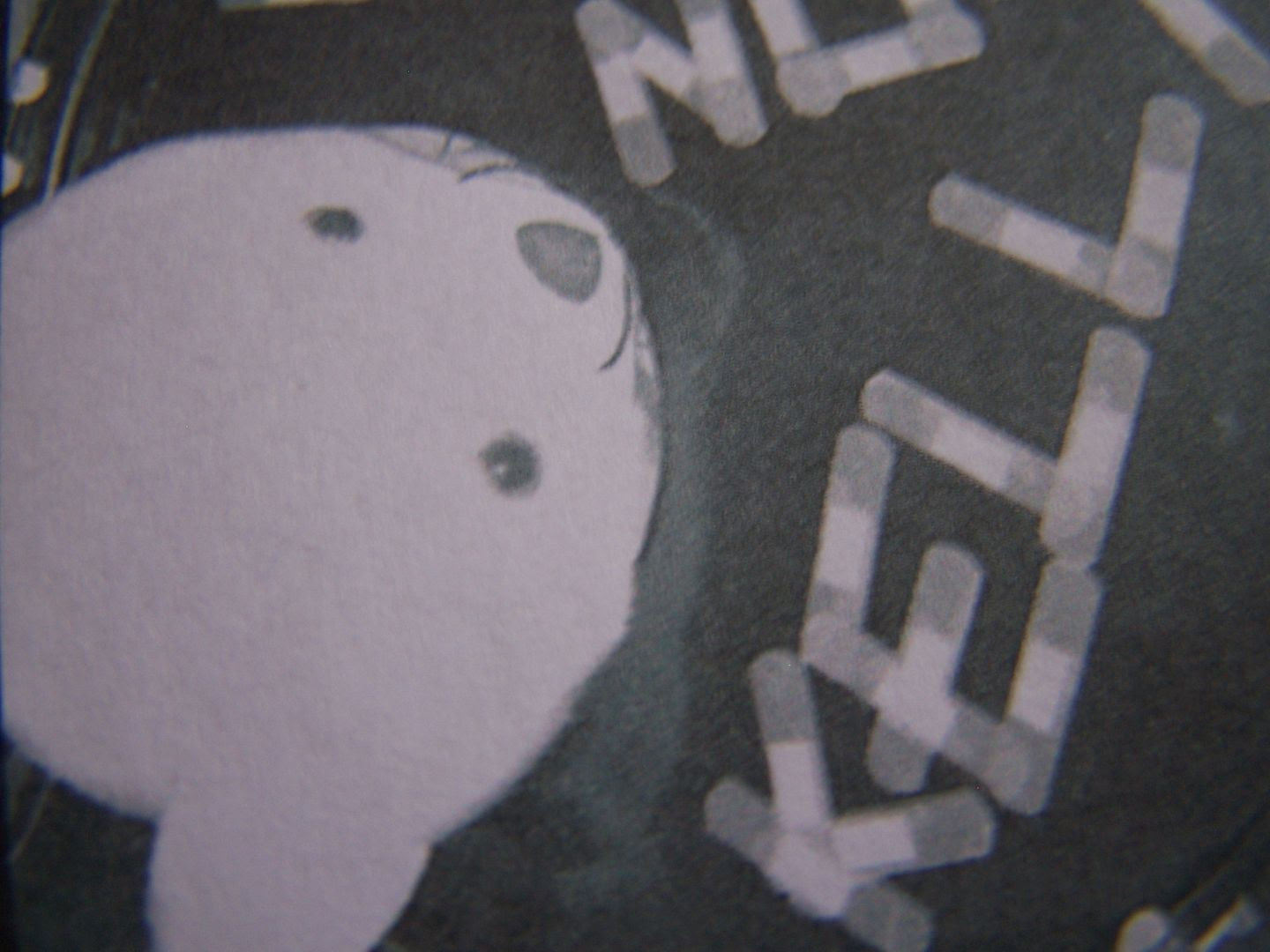 I'm not quite sure what the name "jew no kelly?" means but since it is written as a question I can only interpret it as slang for the question of "Do you know Kelly?".   I'm not sure why I think it means this exactly and it might be some Australian slang I simply do not get and that's fine because our differences are what makes the world go around.    As much as I'd love to speculate on the name, I find it to be of little importance in the grand scheme of things because really it's about the music after all.

What begins with beats and alien whirrs has spoken word vocals over it.   This can rather quickly pick up into something which reminds me of The Clash, and then there is also some soulful singing which brings about thoughts of Gnarls Barkley and Gorillaz.    Following some big band type of drums (Think Big Bad Voodoo Daddy) the paces becomes slower with this distorted bass riff that is somewhere between The White Stripes and Marilyn Manson's "Dope Show".      This picks up into a much faster pace and reminds me of the times when I listened to Nirvana and thought that they were a punk band.

After a song which can only perhaps be described as skramz- with clean vocals at that- comes a darker, deeper sort of song with screams.   This once again brings about those thoughts of Marilyn Manson but I additionally also begin to hear something such as mewithoutYou or As Cities Burn-- you know, the type of artists who can scream it out as if they are in actual physical pain when recording.    While there are vocals throughout some of these songs so as not to make this an instrumental cassette by any means, it is worth noting that this is music heavy in the sense that I'd say it's probably 65% music and 35% vocals.   I'm not conducting any sort of official ratios here, but that's just my estimate.

Some of the greatest music as of late seems to be coming from Australia and I'm not going to complain about it one bit.    The fact that you can listen to this cassette from start to finish and recognize it as being the same artist through and not a compilation and yet hear these various sounds- most of which have no real point of comparison- just speaks volumes about this music.    With my theory that the more music is created in general the more combinations there are for other artists to play with and make their own genres, jew no kelly? seems to take bits and pieces from various genres and artists and compile them together so that looking for that original source becomes like looking for a needle in a haystack. 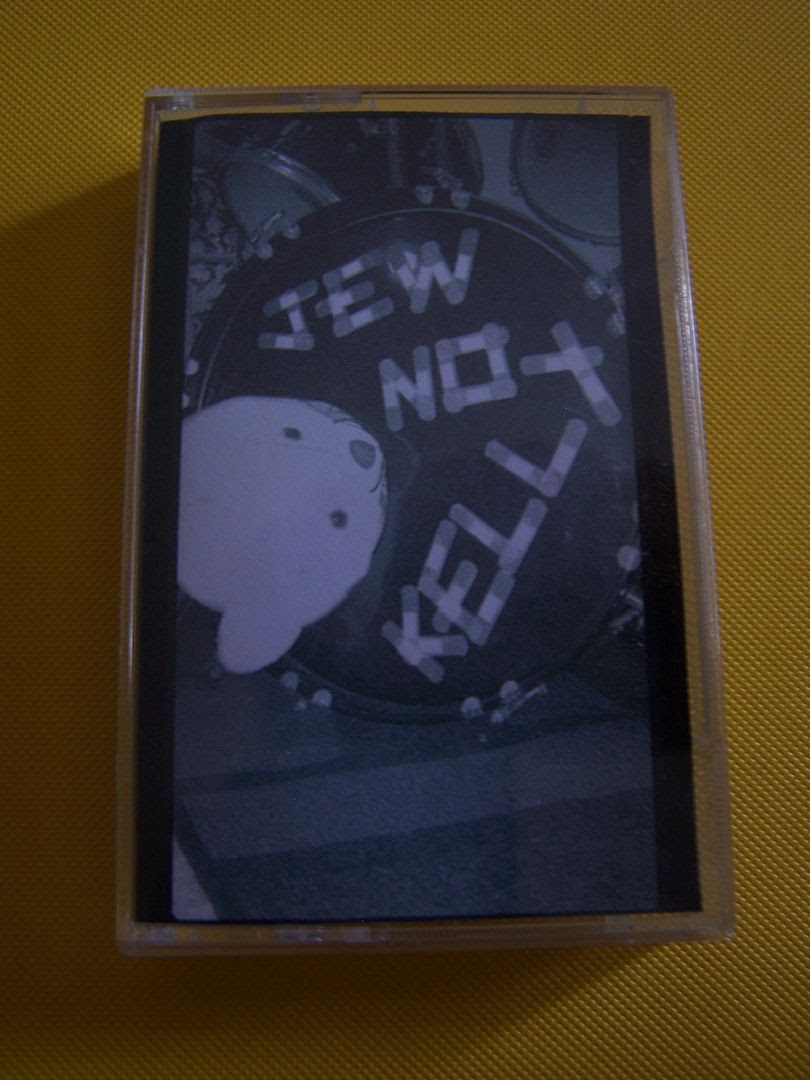 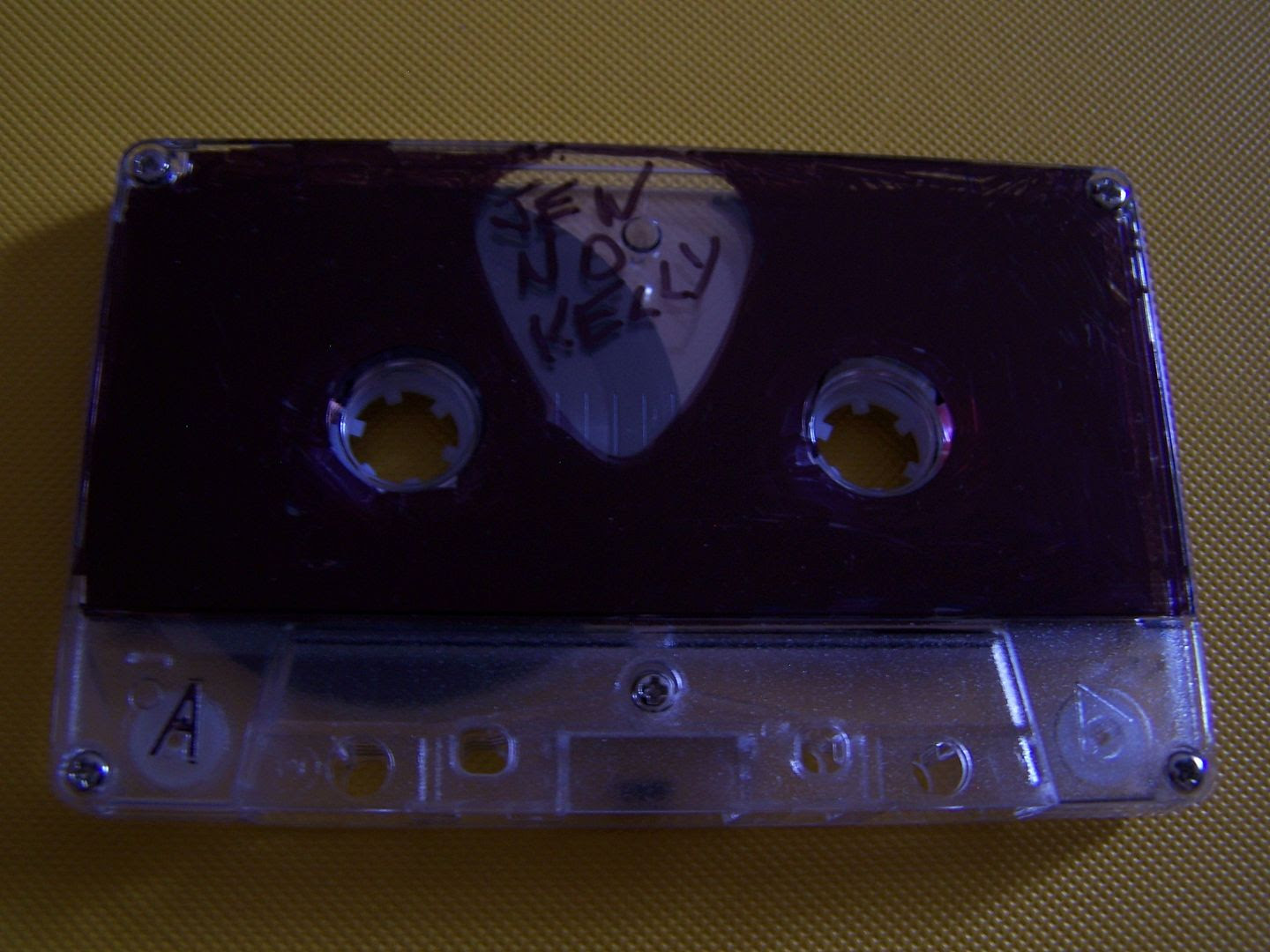 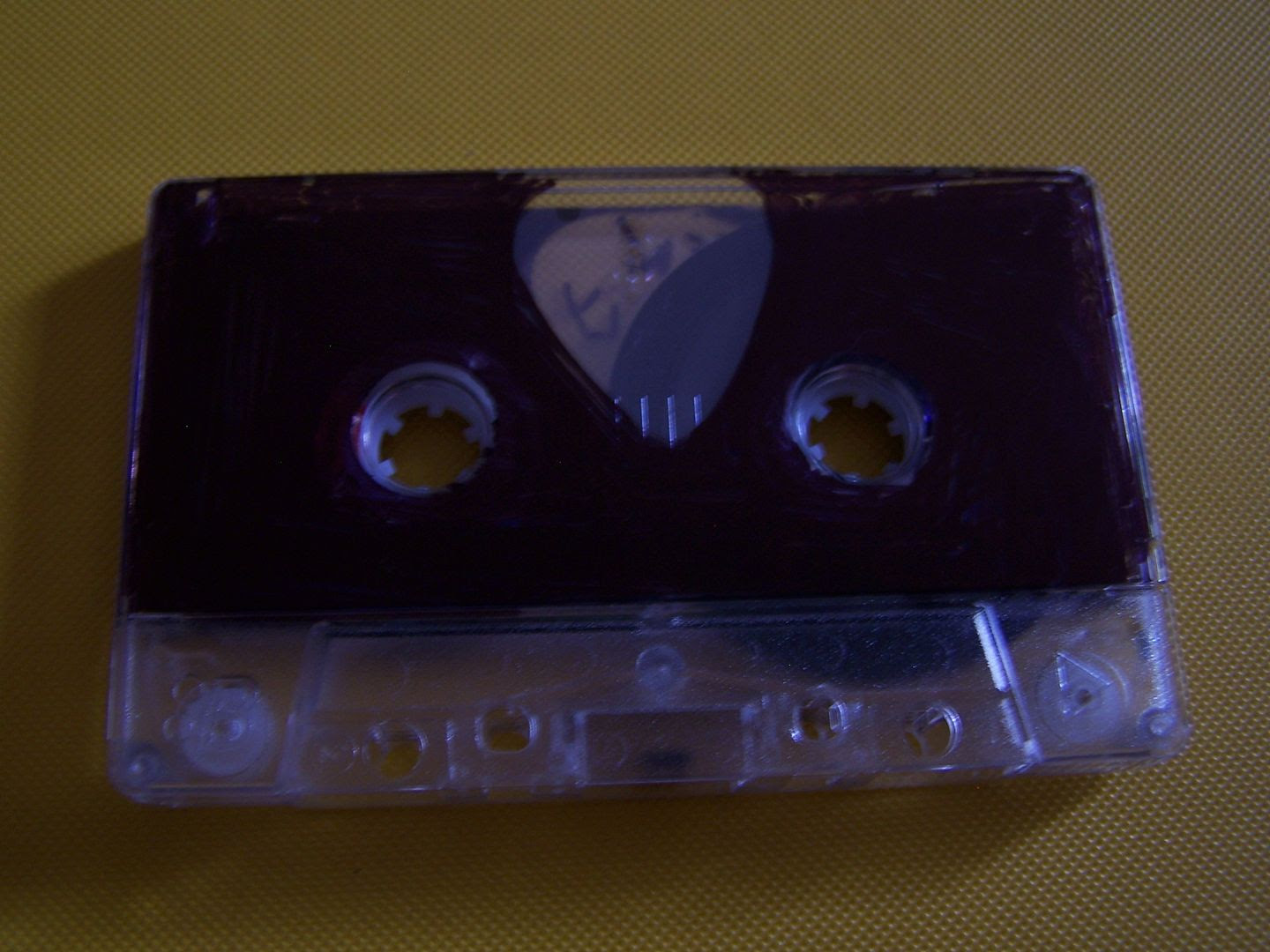 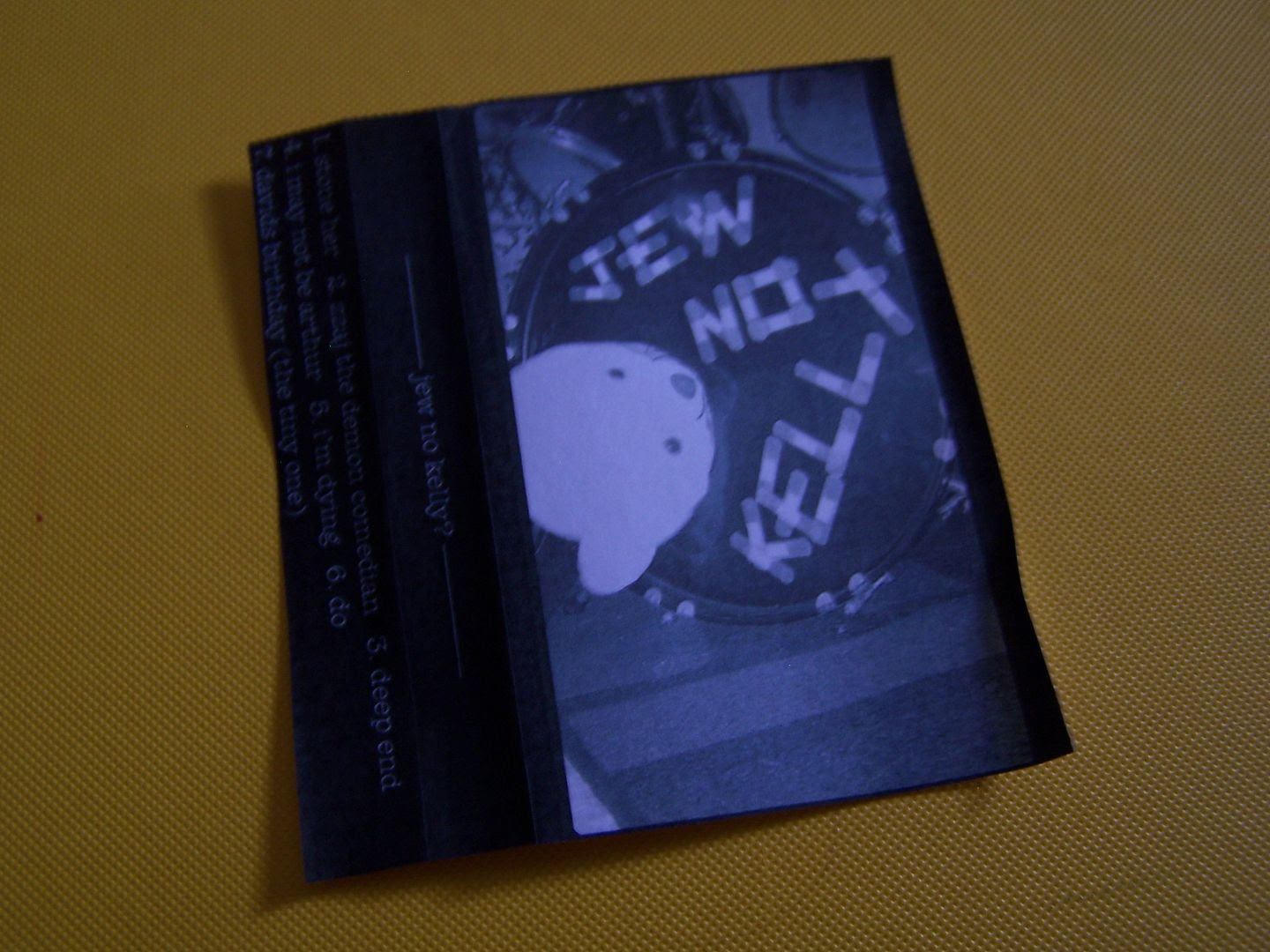 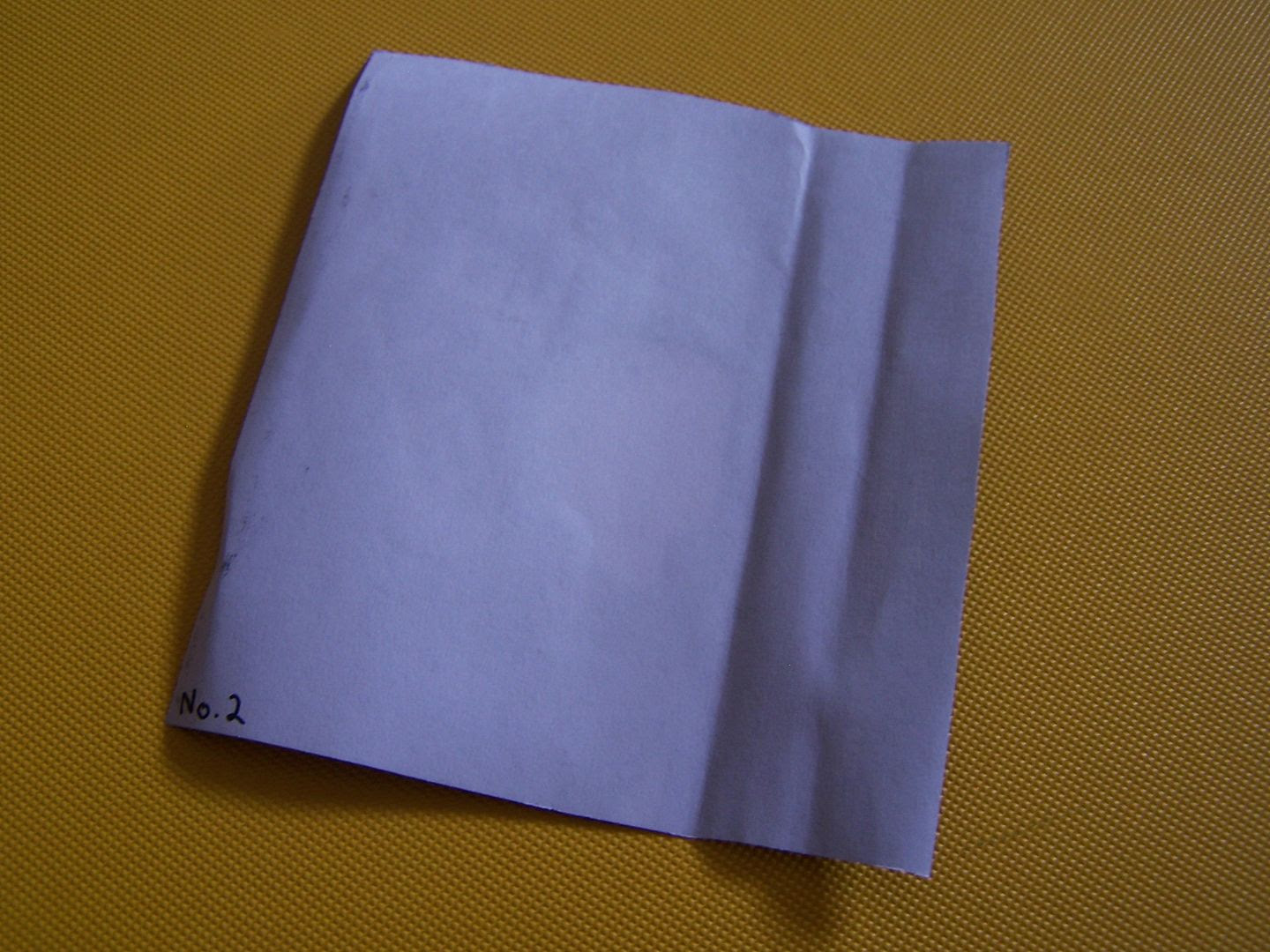