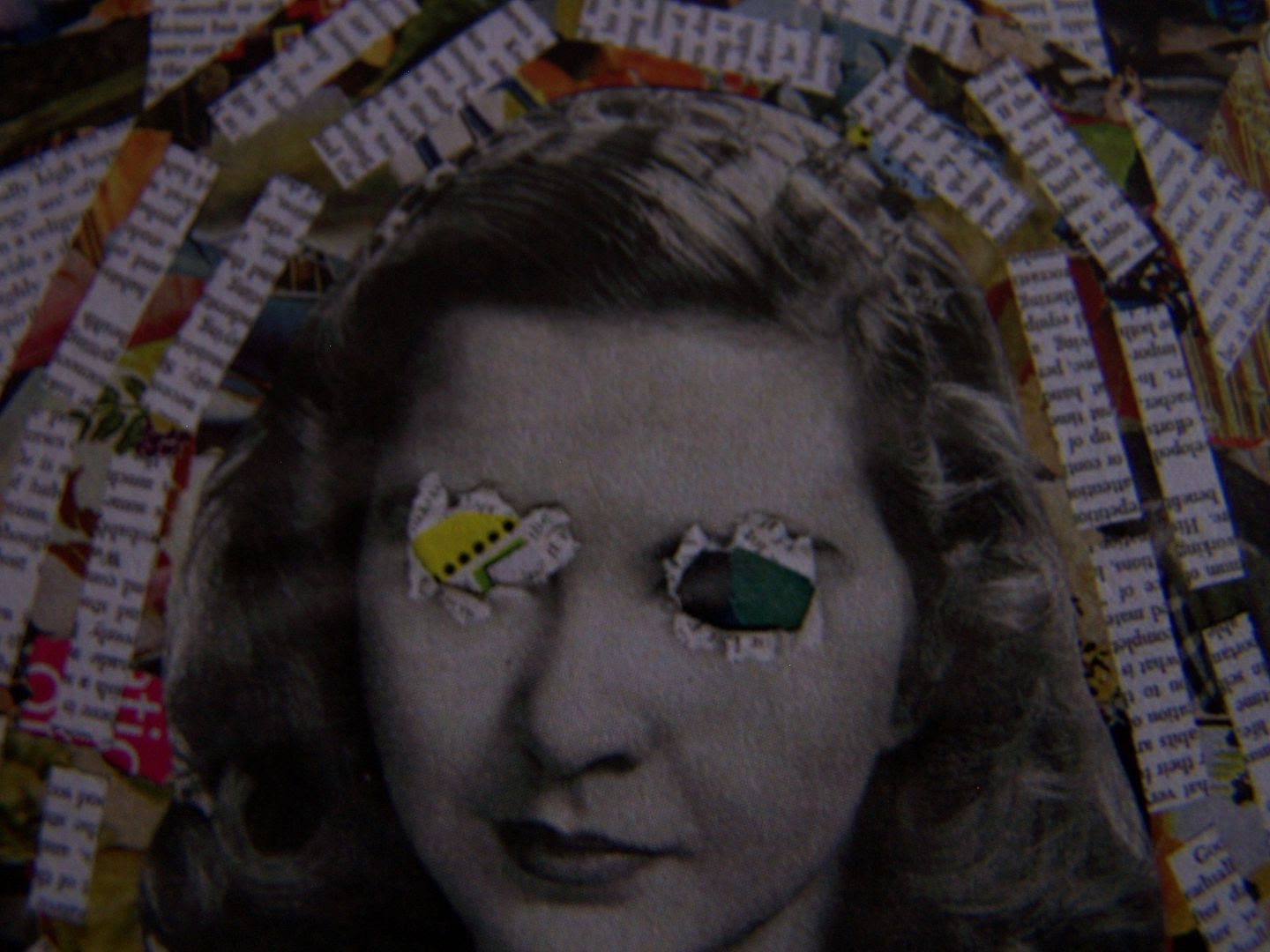 When looking at an artist name it can sometimes be tricky to figure out just how many people are behind the sounds but with Hess/Cunningham Duo it's straight forward and easy to say that there are only the two of them.   This is funny to me because the sounds of the Hess/Cunningham Duo actually sound like so much more than just two people I think it has a full band sound to it where if you were to tell me there were four or even five people creating this music I would be inclined to believe you.    I understand one person can make the sound of a thousand and all of that, but I imagine these two playing this in real time and not looping over it or anything like that and so it seems just rather big for only two people.

"PRESSER" begins with static string scratches which turn into this "Flight of the Bumblebee" sound.    High pitched violin type of strings come out next and then even more strings bring about drums with them as well.   It took me a while to realize- and after reading the linear notes- that the strings I am hearing are likely all the same instrument, but I like to live in the illusion.   Through scales comes chaos and then this vibe of the snake charmer into the sound of a banjo but, again, all within the same instrument.    The drums become frantic and are set off into a flurry.   An electric guitar can be heard ala Hendrix and there is some back and forth.    It has this build like "Psycho" but Side A ends up going back to that "Flight of the Bumblebee" type of flurry before it ends.

Side B opens up with a rock n roll guitar stomp sound.    Through the drums comes distortion and one of the artists who comes to mind is Local H and while I realize Local H has always been a two piece this still has that bigger sound if you're familiar with Local H and the artists they like just think of it in that broader sense of at least a three piece band.     There is some beeping through sludge and then it takes a break before the next song.    Quieter scratching brings about hollow sounds which remind me of Area 51.    Back to the "Flight of the Bumblebee" and then some sharpness, chaos and then it all comes crashing down to end it.

I can't really give you a straight forward genre to put this in because as much as I want it to go with those sort of not-quite-grunge bands it also has this other side to it where people tend to like to push the boundaries of what can be done with the guitar.    I think the biggest thing for me though is that I have heard both sides of this before, as it has those two different aspects to it, but I've never really heard them combined and certainly not with such a fury as this.   So if you are a fan of what a guitar can do and enjoy it when accompanied by some amazing percussion then this is something you should be playing daily. 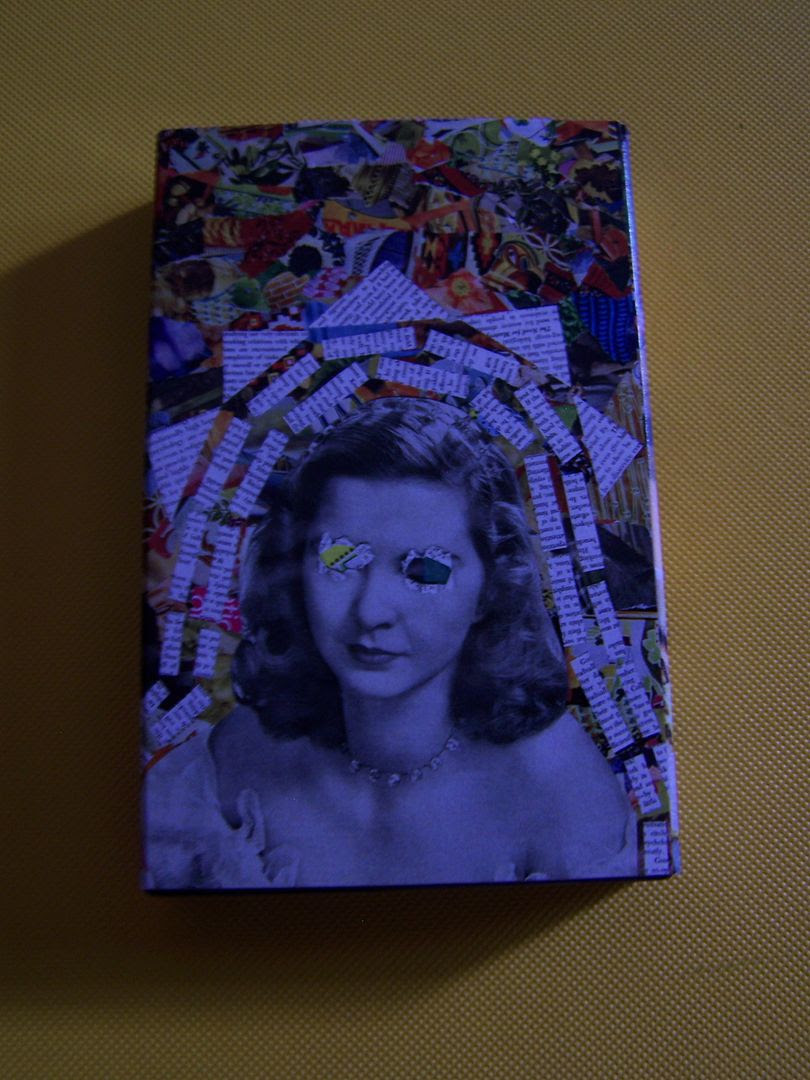 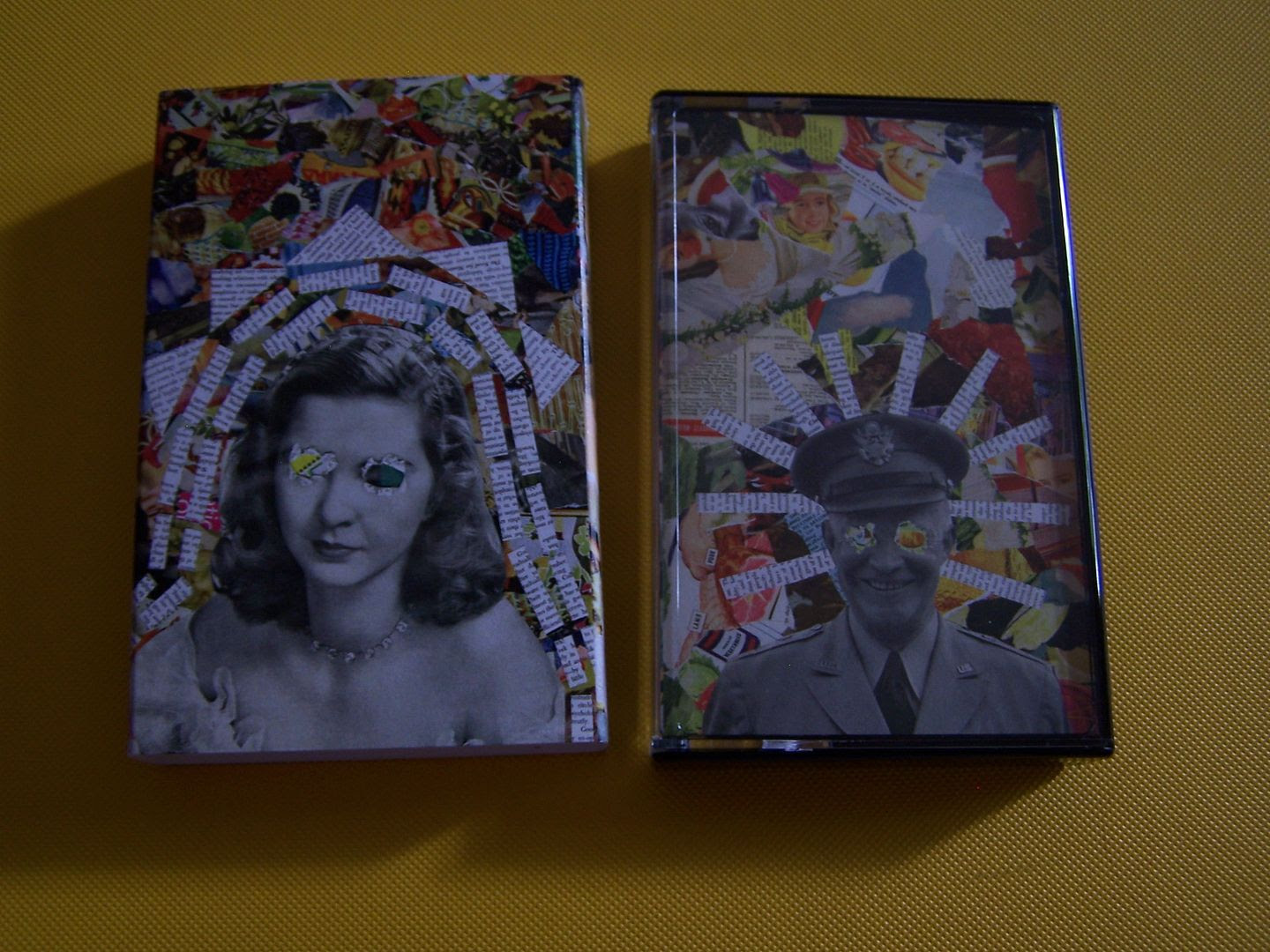 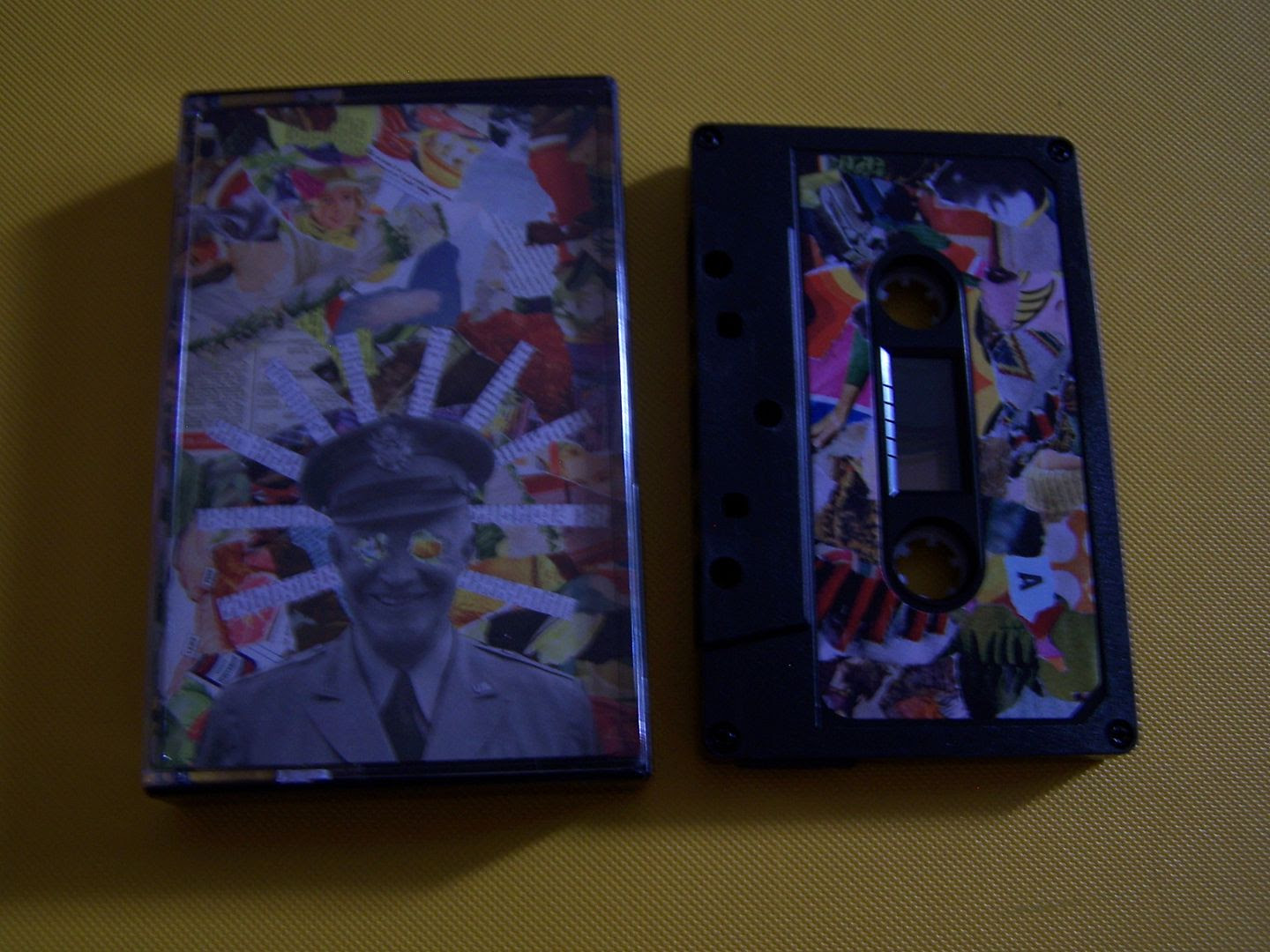 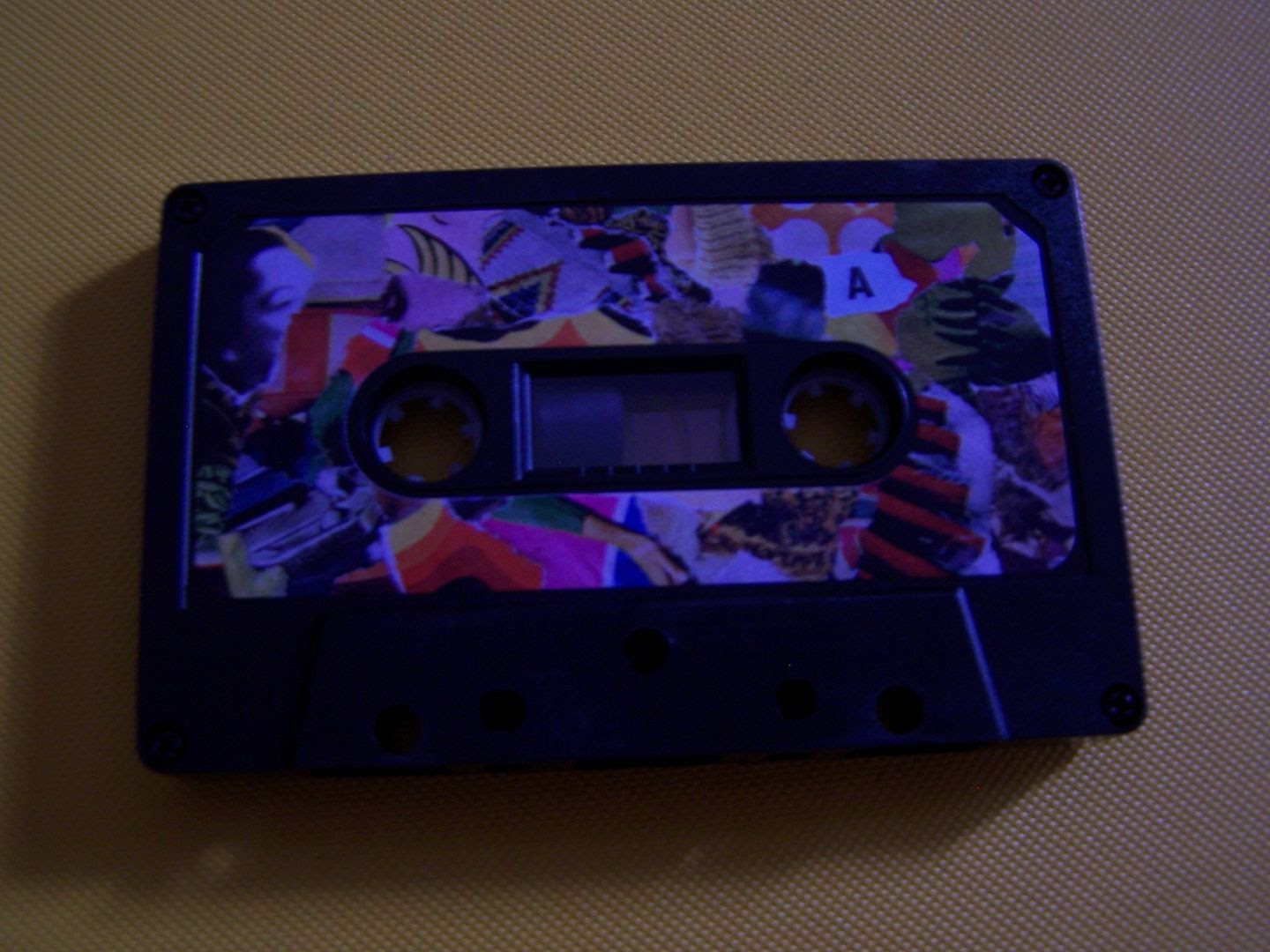 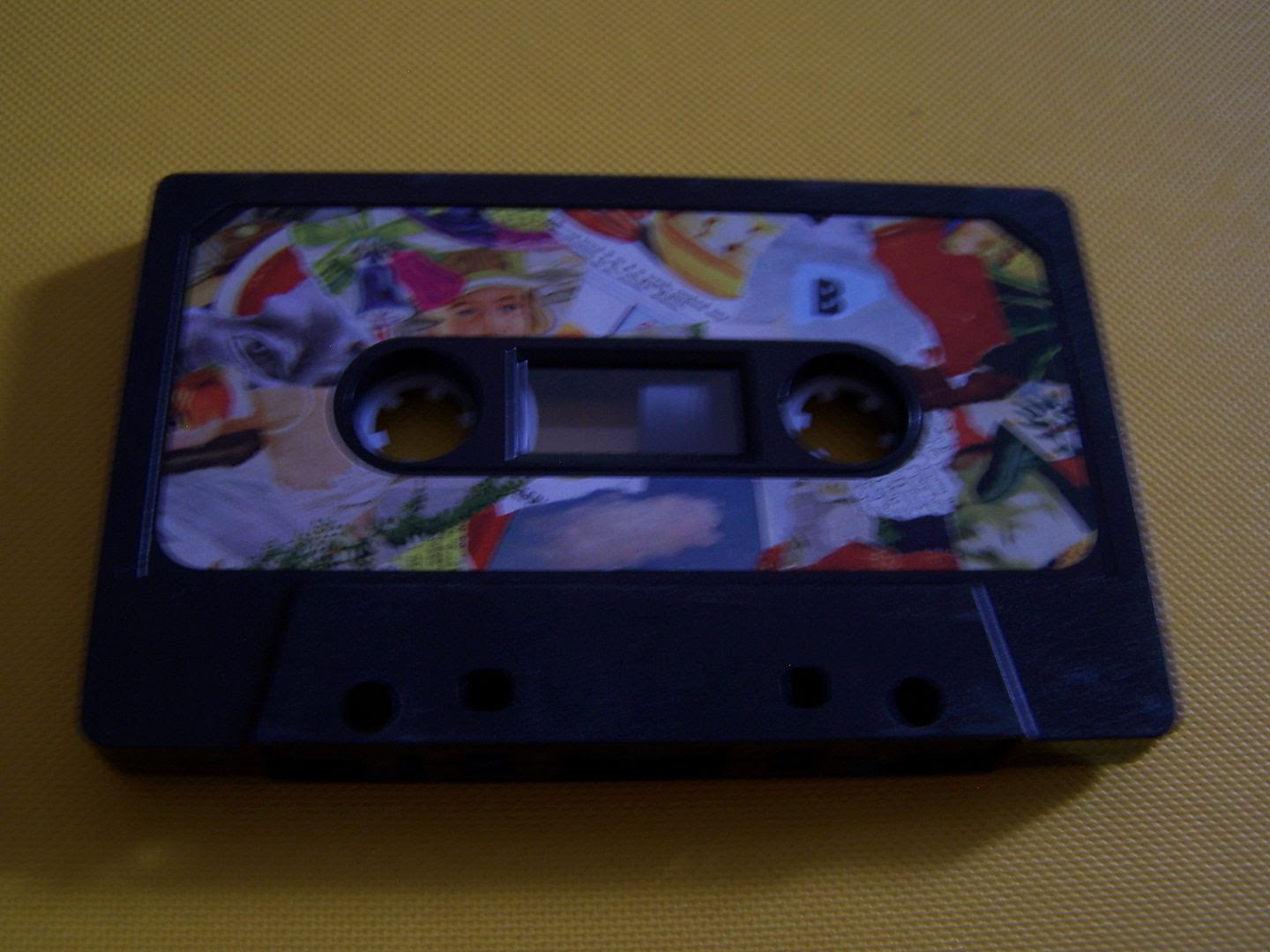 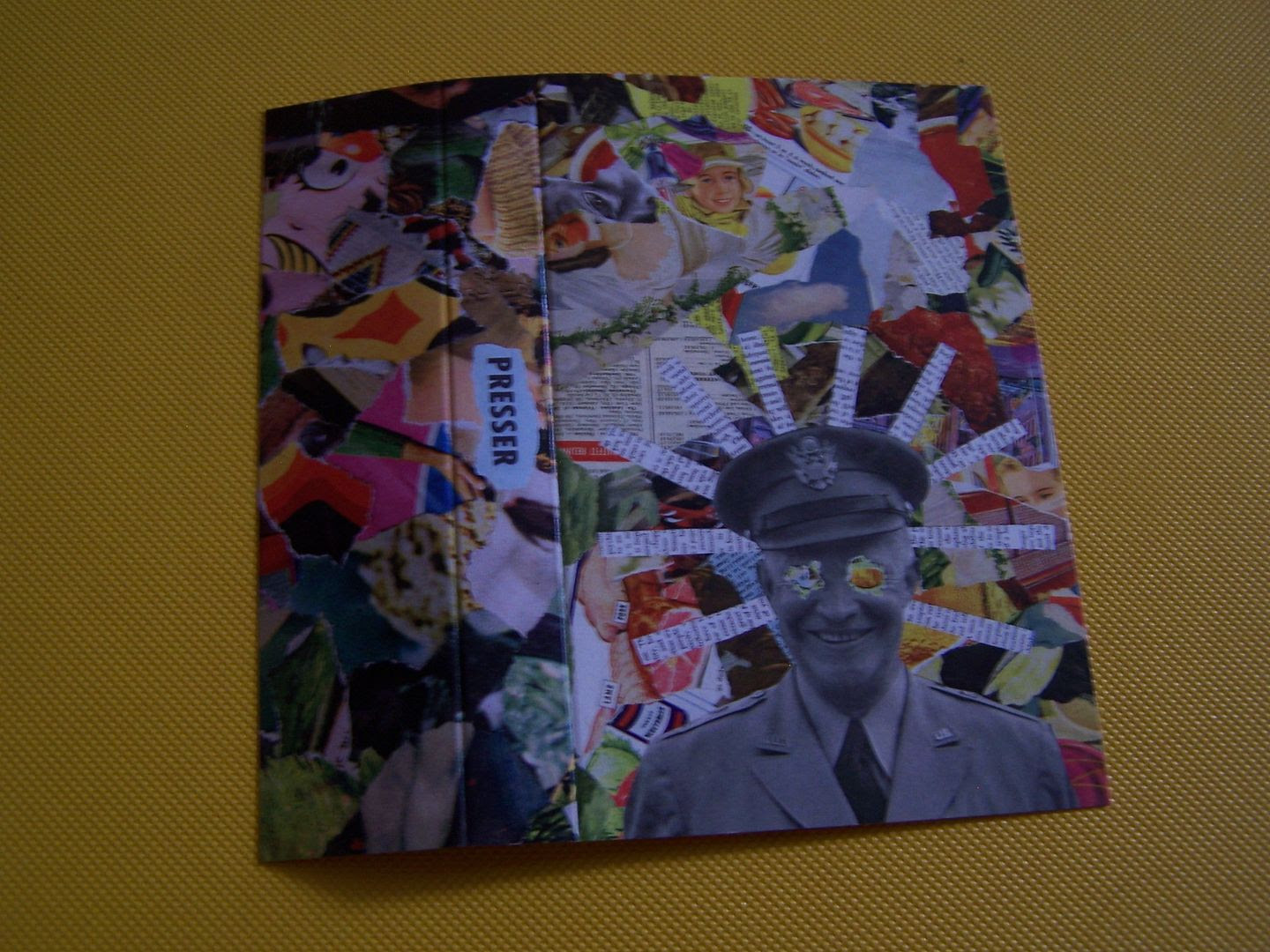 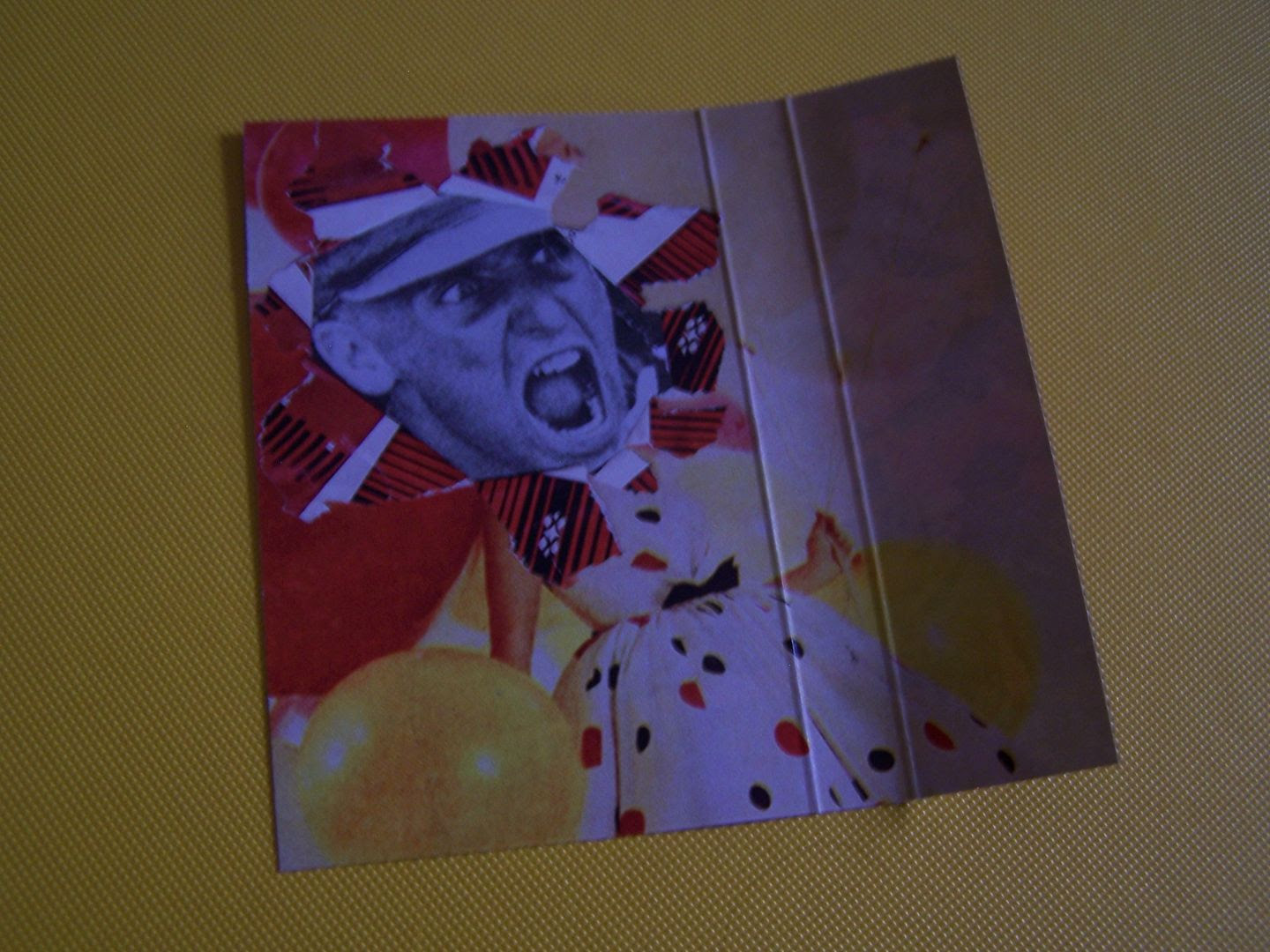 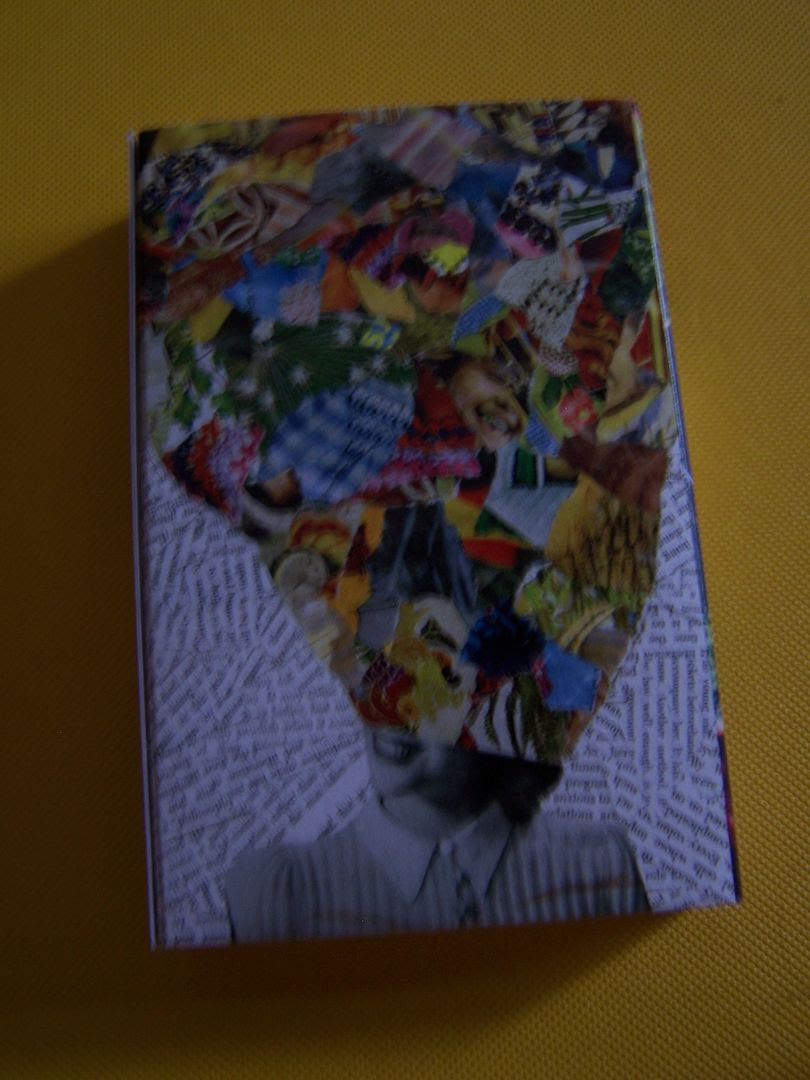