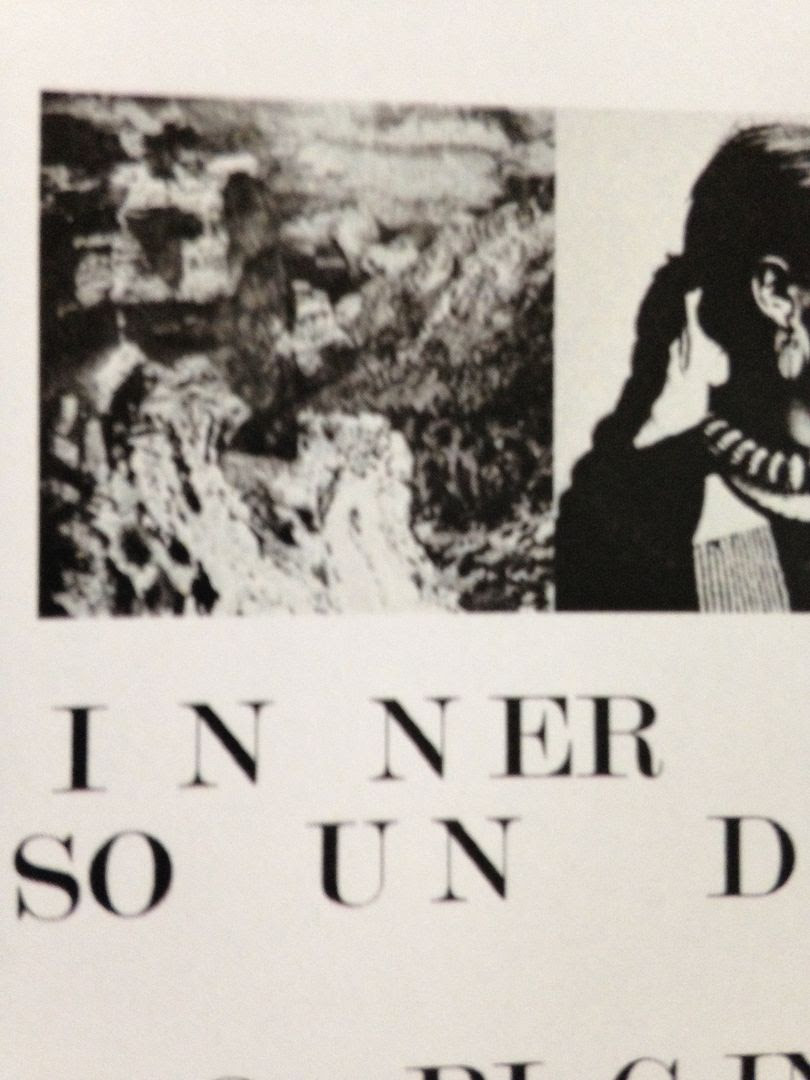 [SOLD OUT // Edition of 20 // https://outwardrecords.bandcamp.com/album/origin-response]

There are a lot of different types of beats out there.   Sometimes it's easy to define something as being "instrumental hip hop" even though it might be closer to the electronic side of things and you just have to imagine that it sounds *like* that though it might not fully sound like that.   That is to say, I will often times peg music as being ~sort of~ instrumental hip hop because I might not be able to hear someone spitting a verse over it but it does have some of the same elements.    Inner Sound, however, is in fact instrumental hip hop in the sense that I could hear someone rapping over these beats.

What starts off as funky and has this "Jackie Brown" feel to it switches into smooth piano and I like to call it R&Beats because it doesn't have as much of the blues but still brings about notions of artists such as A Tribe Called Quest and Us3.   There is a blaring saxophone, bringing us towards the jazz side of things, and then there is even some soulful singing coming out.   The next song is one I would call "triumphant" but the best way I've found to describe it now is that it just sounds like something a boxer might use as a walkout song.    It just has that power and confidence behind it.   By the end of Side A the music just seems to bliss out completely in the beats.

Side B is similar to A though there are spoken word bits which remind me less of rap and more of poetry, a new version of The Beats if you will.    Things can get a bit wild compared to Side A and then there is also this one song where someone just keeps yelling "Hey!" along with the rhythm for a bit but not for the entirity of it.    So if you liked what you heard on Side A, obviously Side B isn't going to be thought of as "more of the same" but rather an extension of that and in some ways, yes, I wish I had a tape deck that would play from Side A until the end continuously so that I didn't have to take the cassette out and flip it in the middle.  (Though this effect can be accomplished digitally but that's up to you)

Overall these are distinct songs from one to the next and each one has its own sort of story to tell.   Sometimes the stories are made obvious by words actually be spoken and other times you have to imagine them in your own head and kind of create your own words to go along with them.   I know back in the original days of "Reading Rainbow" at one point there would be someone reading a book and music would accompany it and I think of this cassette in that way if only because you could put words over it and they could rhyme but that's not a must. 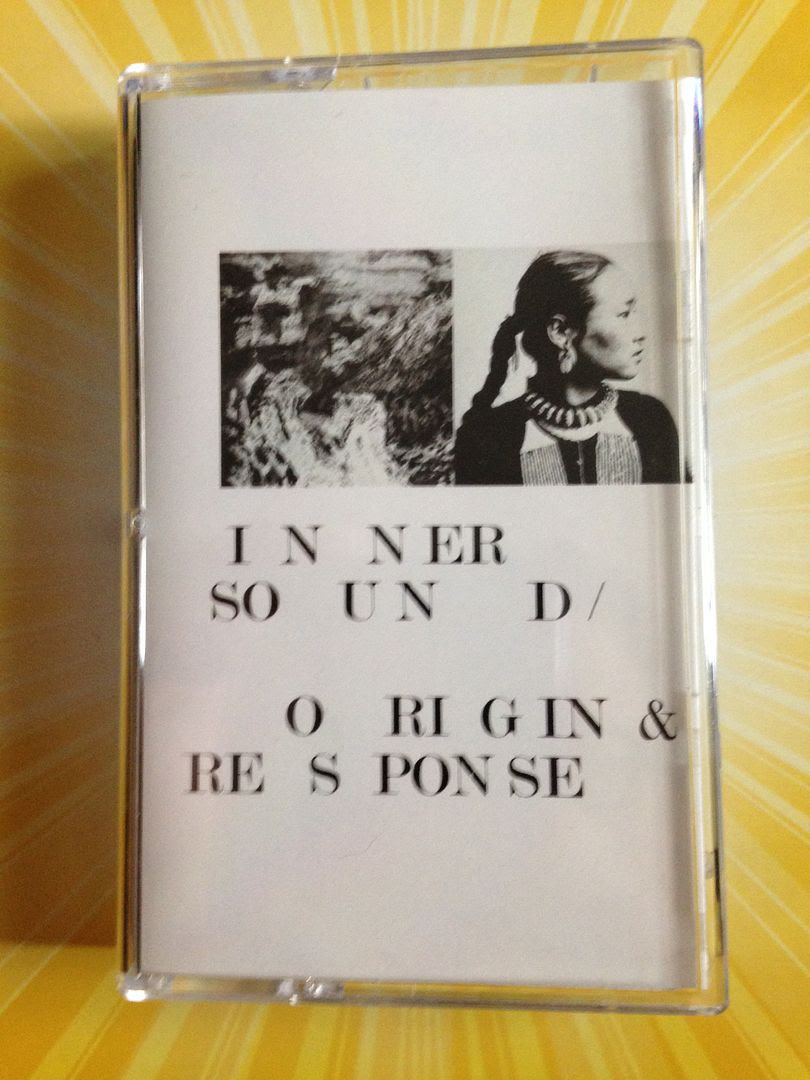 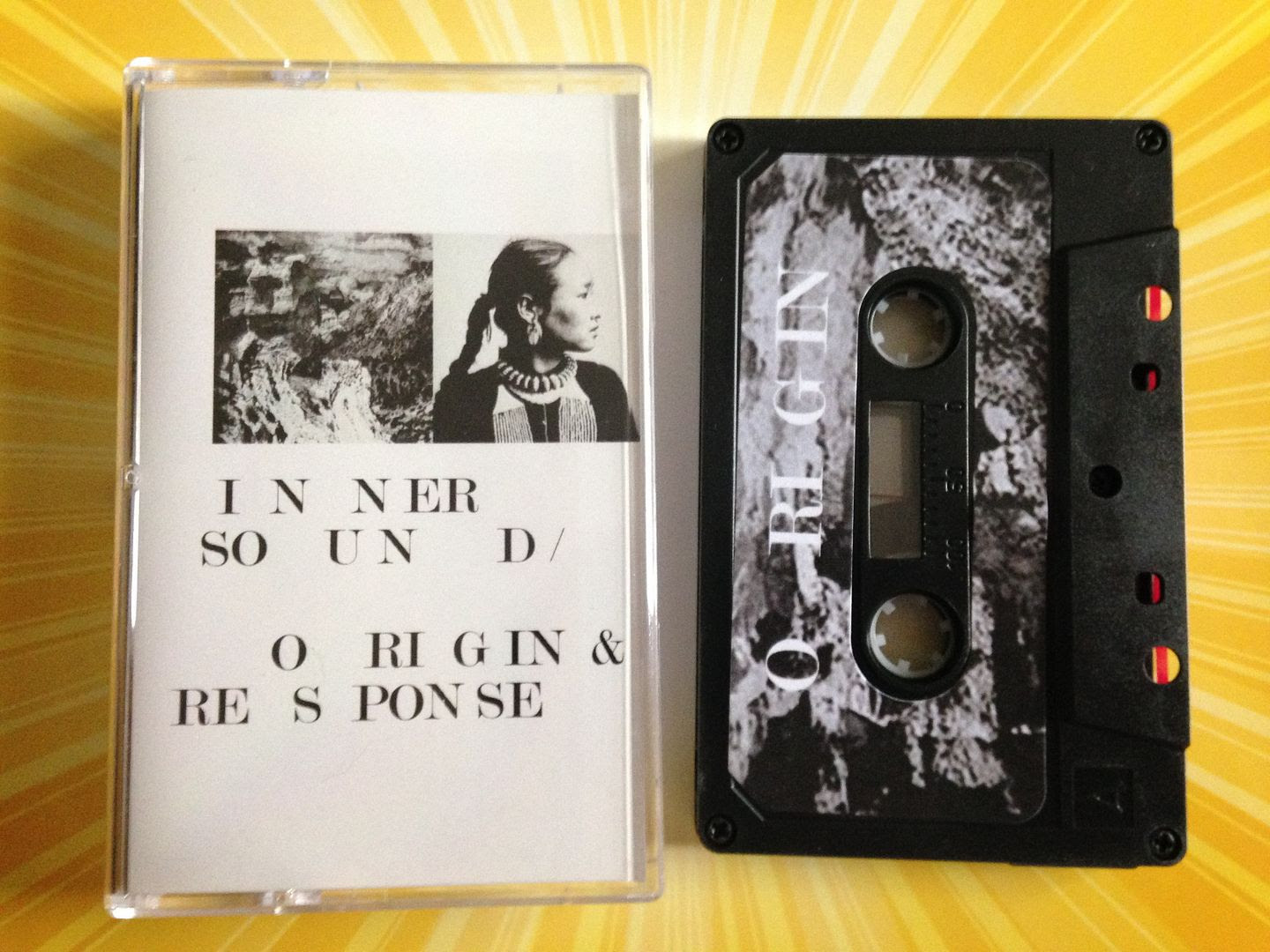 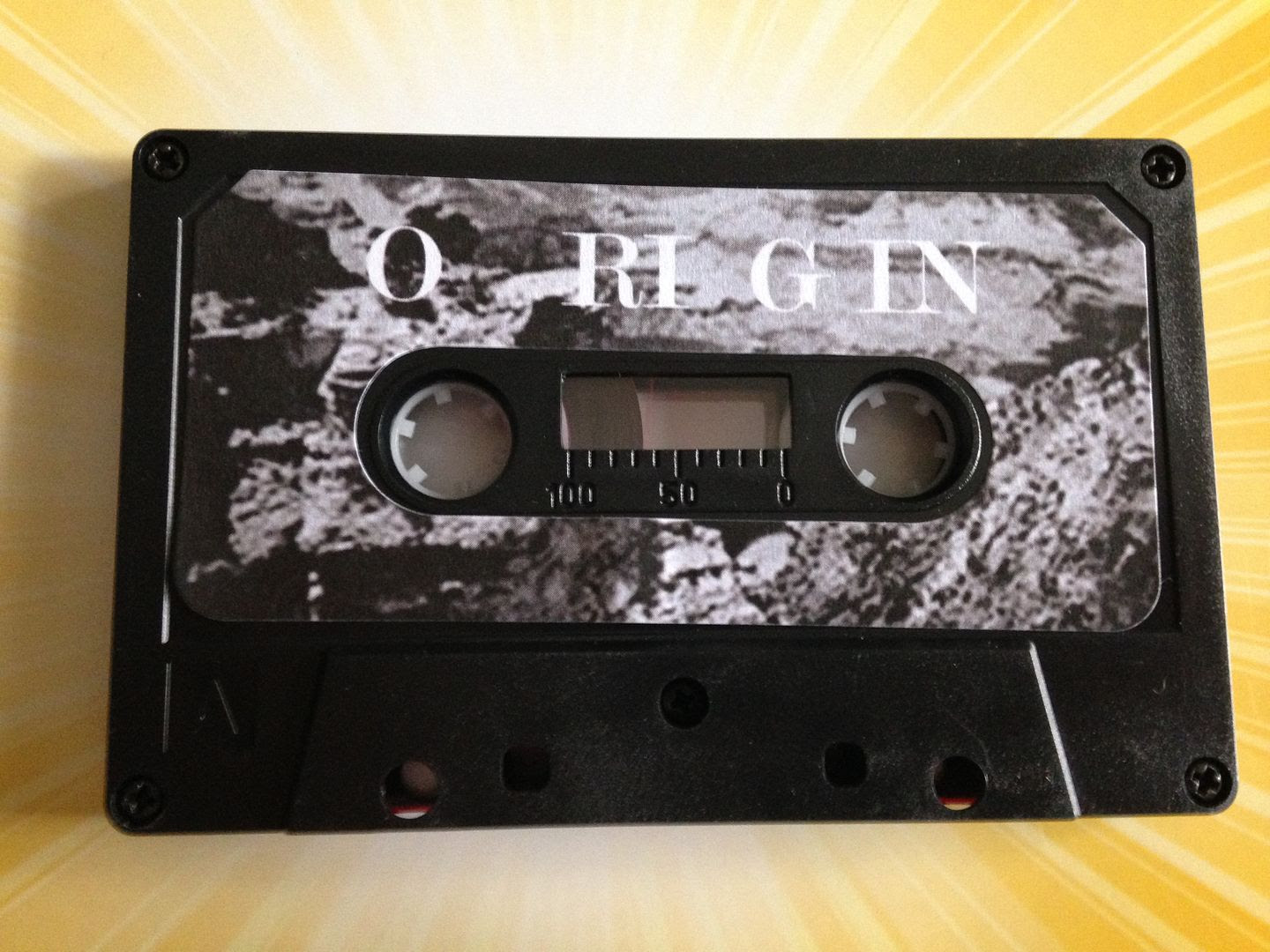 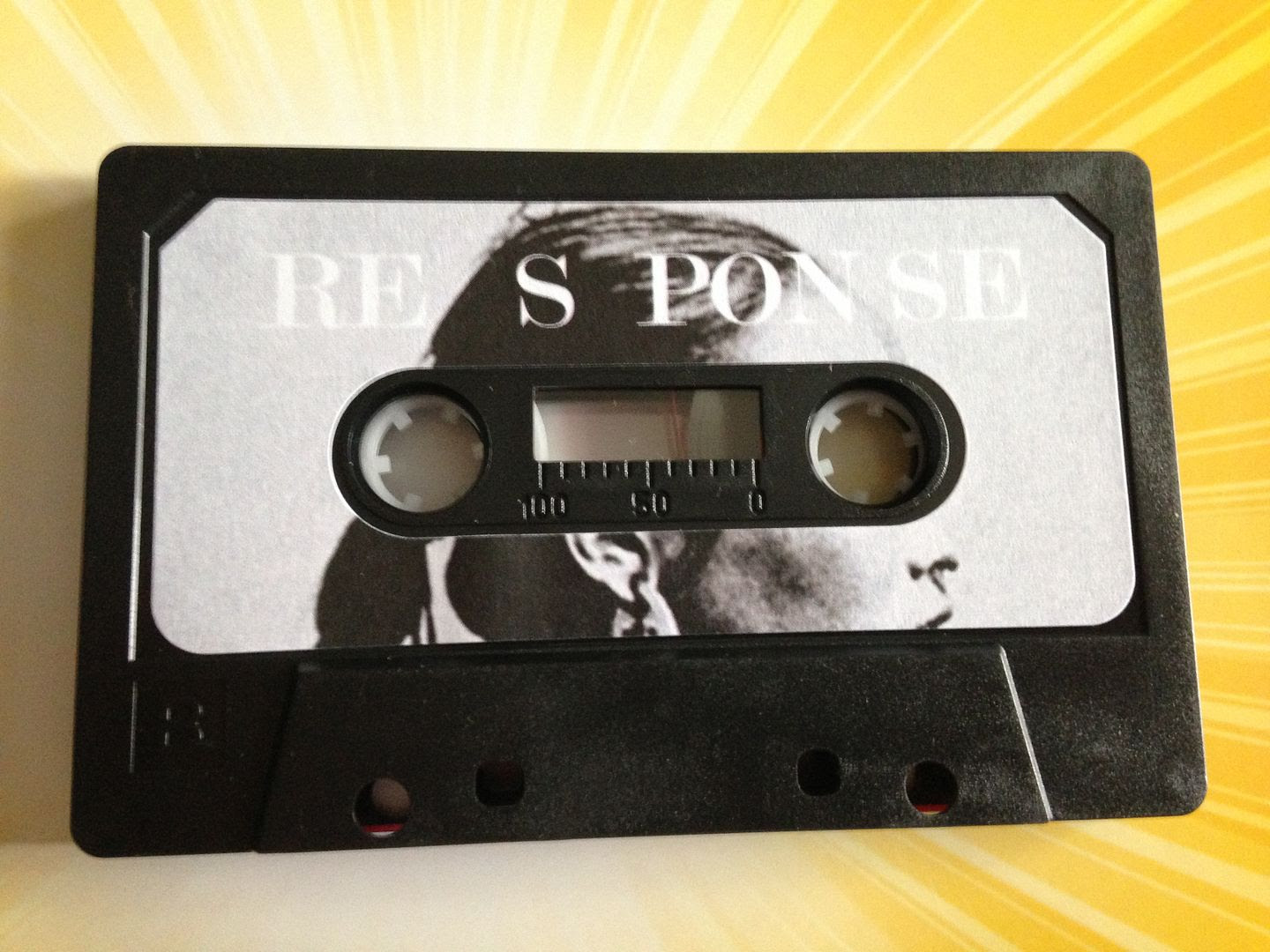 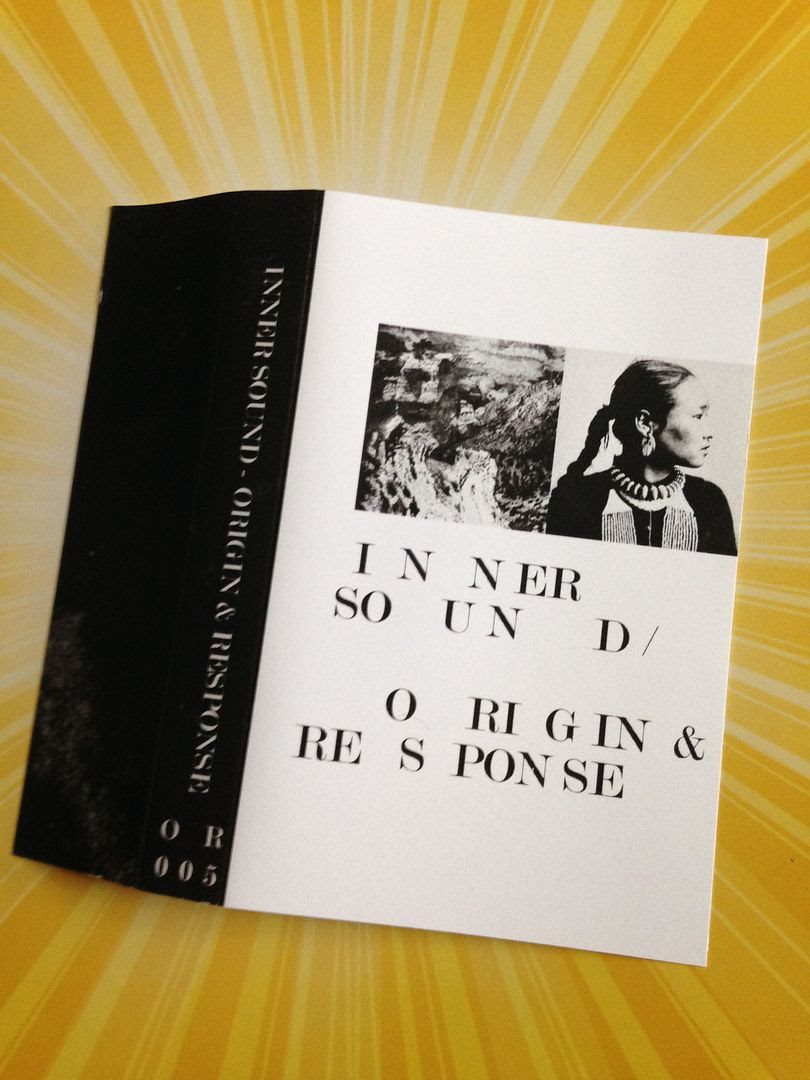 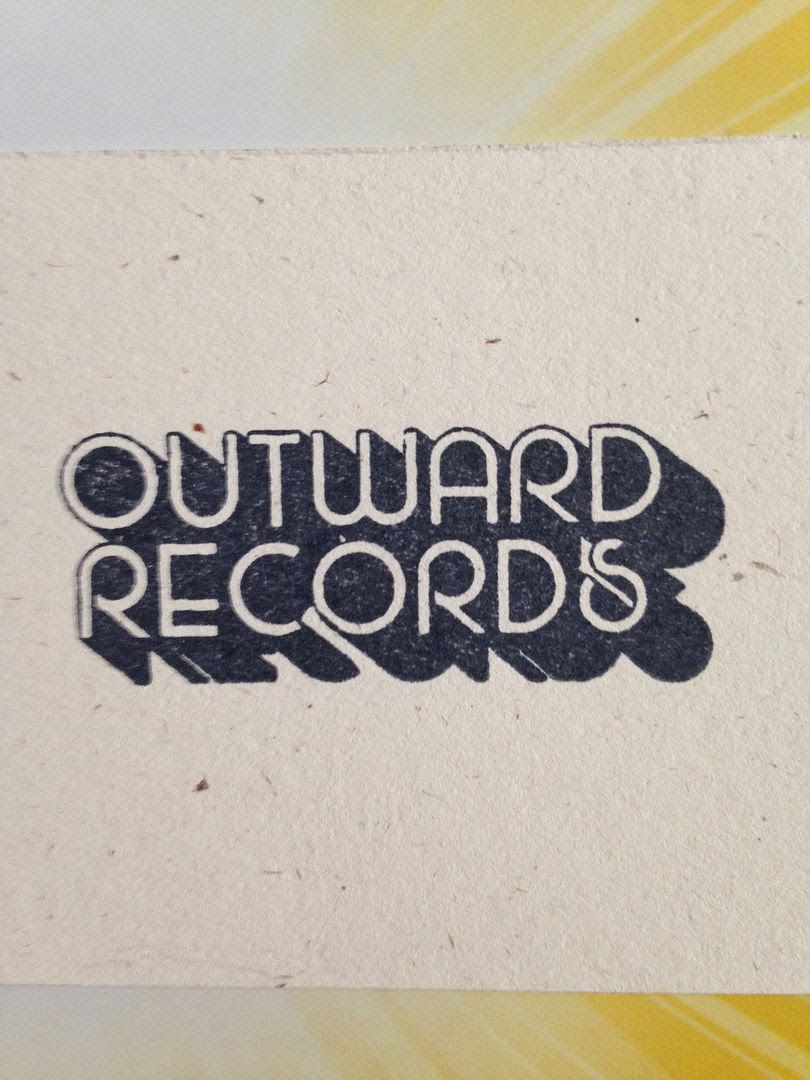