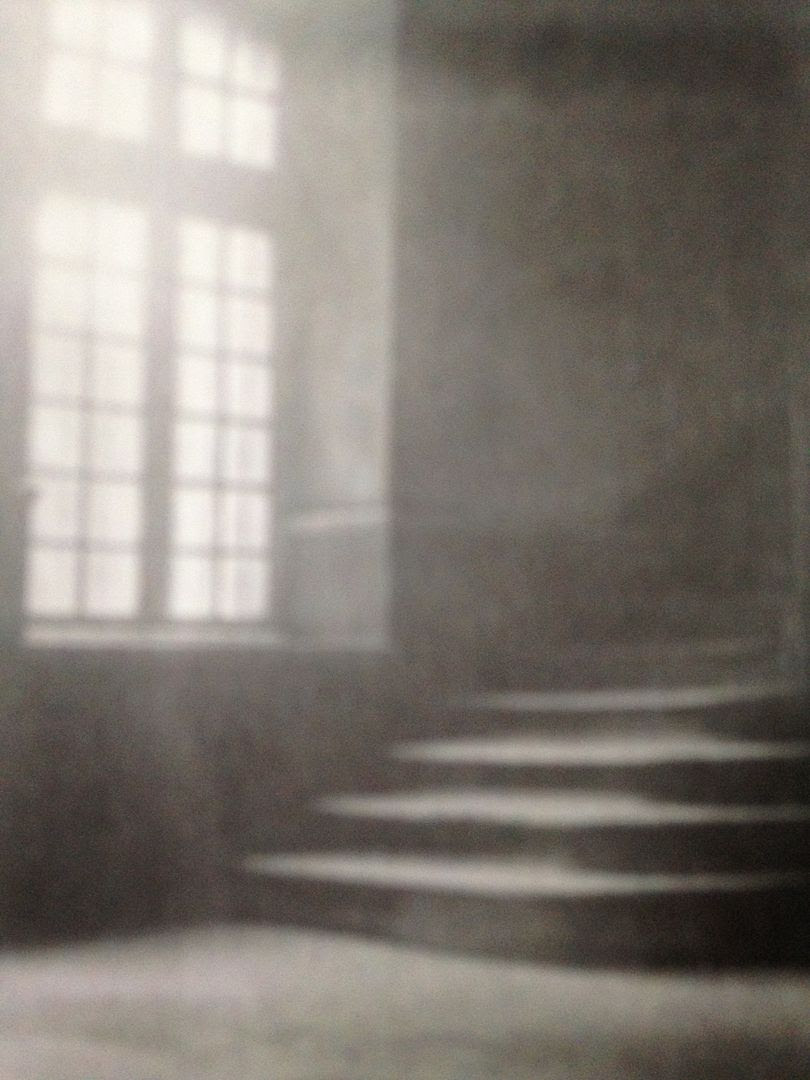 The thing about the name Hey Exit is that there once was a band in the early 2000's- from the New York area, maybe even Long Island- simply called The Exit.   If you were hard pressed to put them into a category based on only one word you might call them "emo", which is what makes the name Hey Exit strange to me because there was also an emo band called Hey Mercedes.   I never really listened to Hey Mercedes.  I had an EP once on CD and didn't really care about because I never really fell in love with any of the songs, but yes, this name does make me think the music of Hey Exit is going to be emo- or should be emo at least- but it is not.

"Else" begins with a deep sea type of bass.   It's a slowed down version of FNL.    There exists a static crackling as well, but what this cassette reminds me of most- at least for Side A- is the way that you would describe something which otherwise does not have a sound.   In sign language, a person would have a special sign just for their name.   I like to think of this as being a situation where we can only communicate with someone else through music and listening to this would be the way to explain to them what it means to have a realization.    Regardless of how that may sound when you read it back, if you listen to the music here it will certainly all make sense.

On the flip side we have sharper hues which still maintain a sense of ambient music with their quietness.    It could be anywhere from underwater to the middle of the desert but it definitely sounds like somewhere that doesn't have a lot else going on around it.     There also exists this quality to it where it reminds me of the soundtrack to some indie movie which I can somewhat visualize in my head but I cannot actually put down an exact title or sequence or scene.     In that way I feel it does have that appeal where you can begin to tell your own story as you listen to this and create your own indie movie in your imagination, whether or not Focus Features cares.

A realization isn't really an emotion but it can bring about any number of different emotions, from pleasure to pain.    Even the choose-your-own-adventure on Side B seems to offer its own range of emotions, though they mostly seem to be on the sad side.   So even though this isn't exactly what I would consider to be emo it does have a lot of emotion behind it in the sense that you're not going to hear Hey Exit sing about all the ex-loves who did you wrong but it might bring about those thoughts in your own mind if you should so choose to take it there. 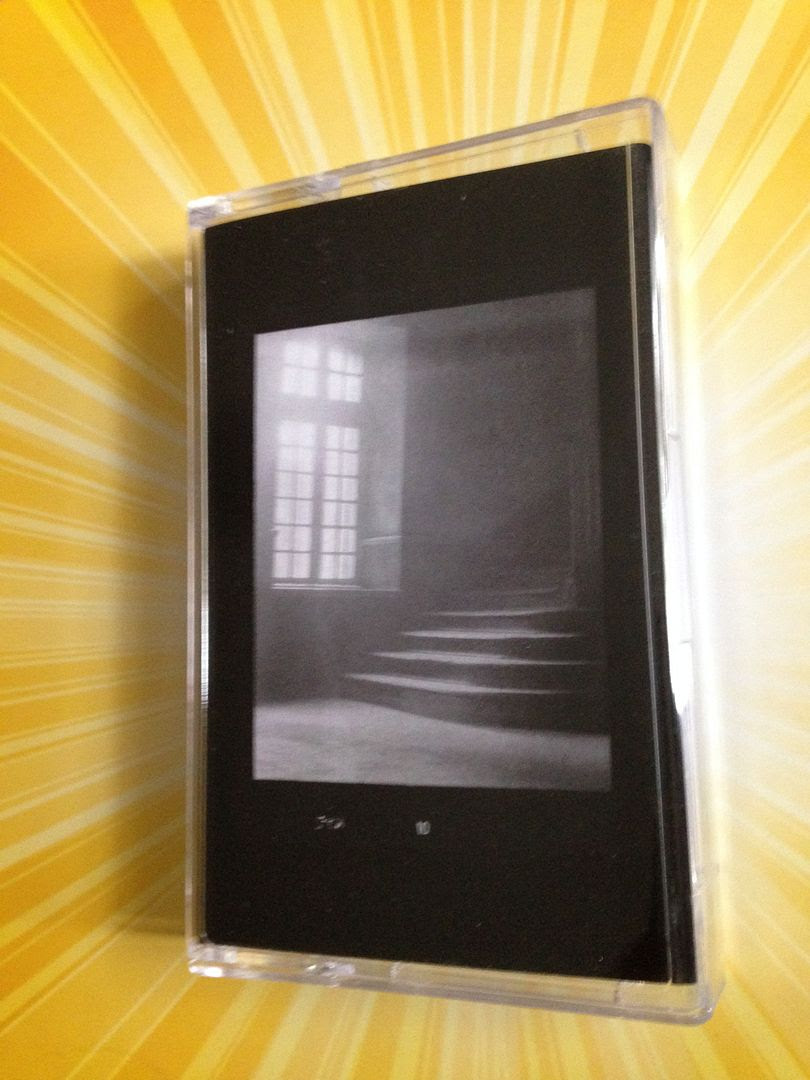 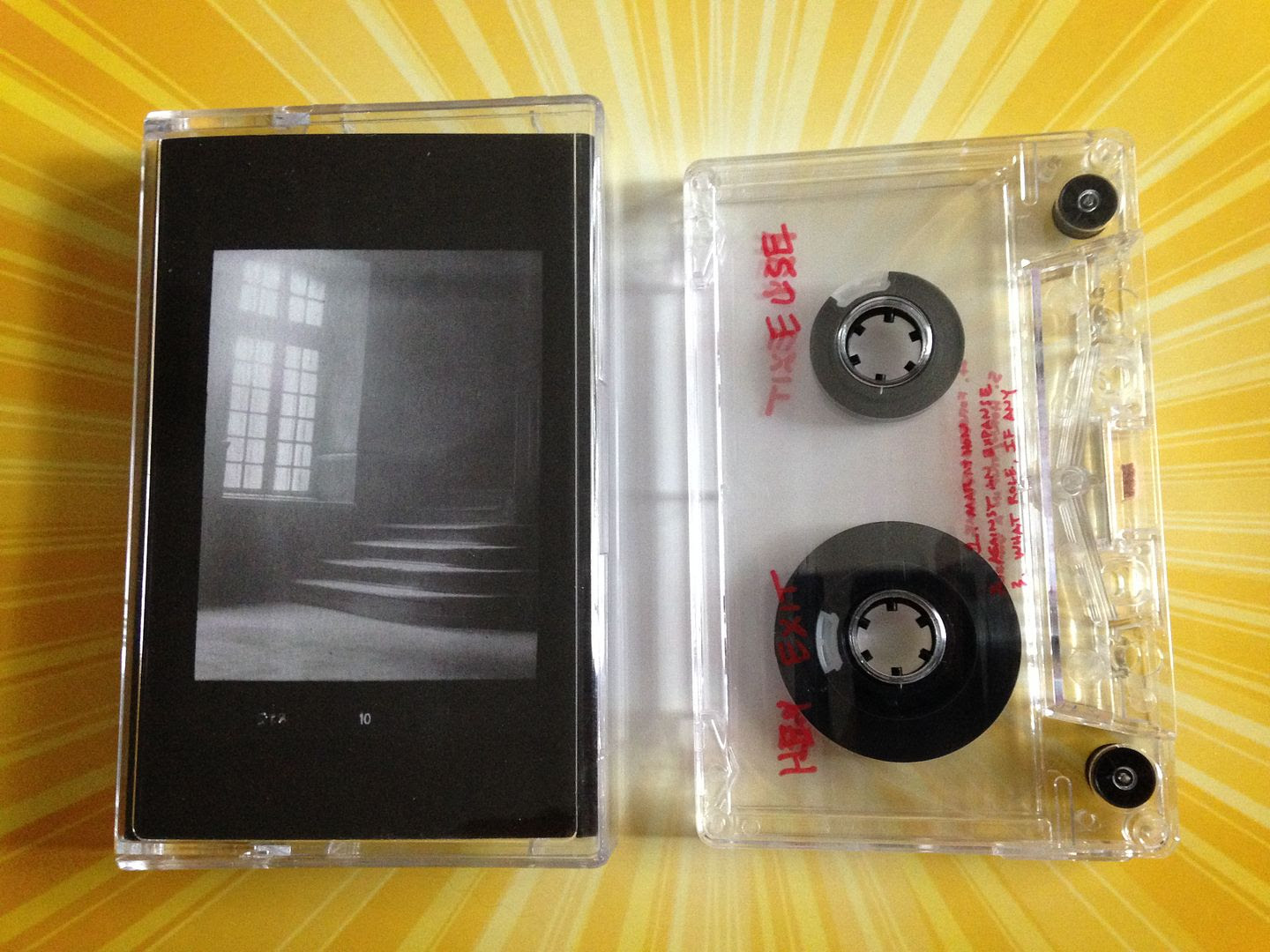 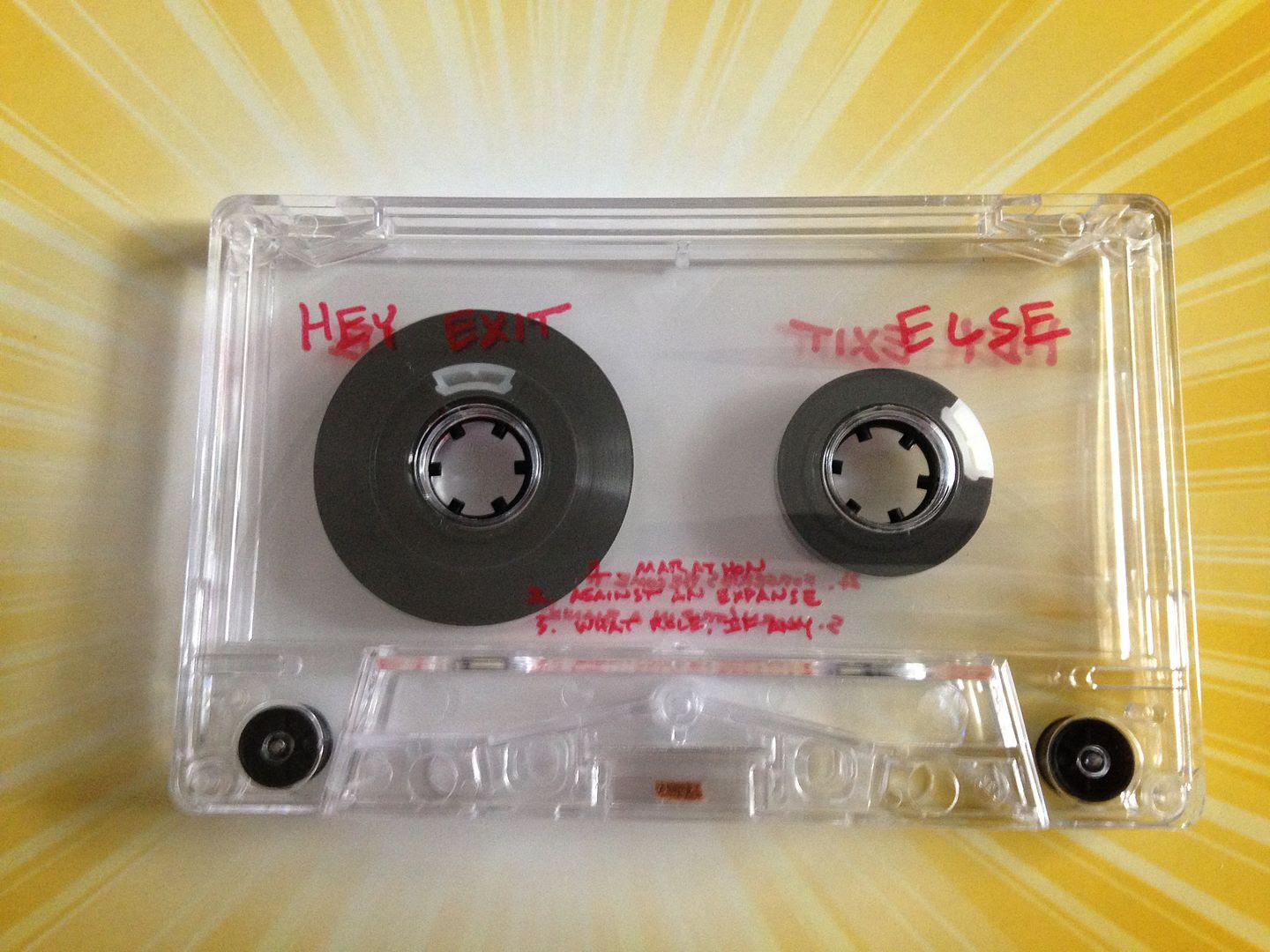 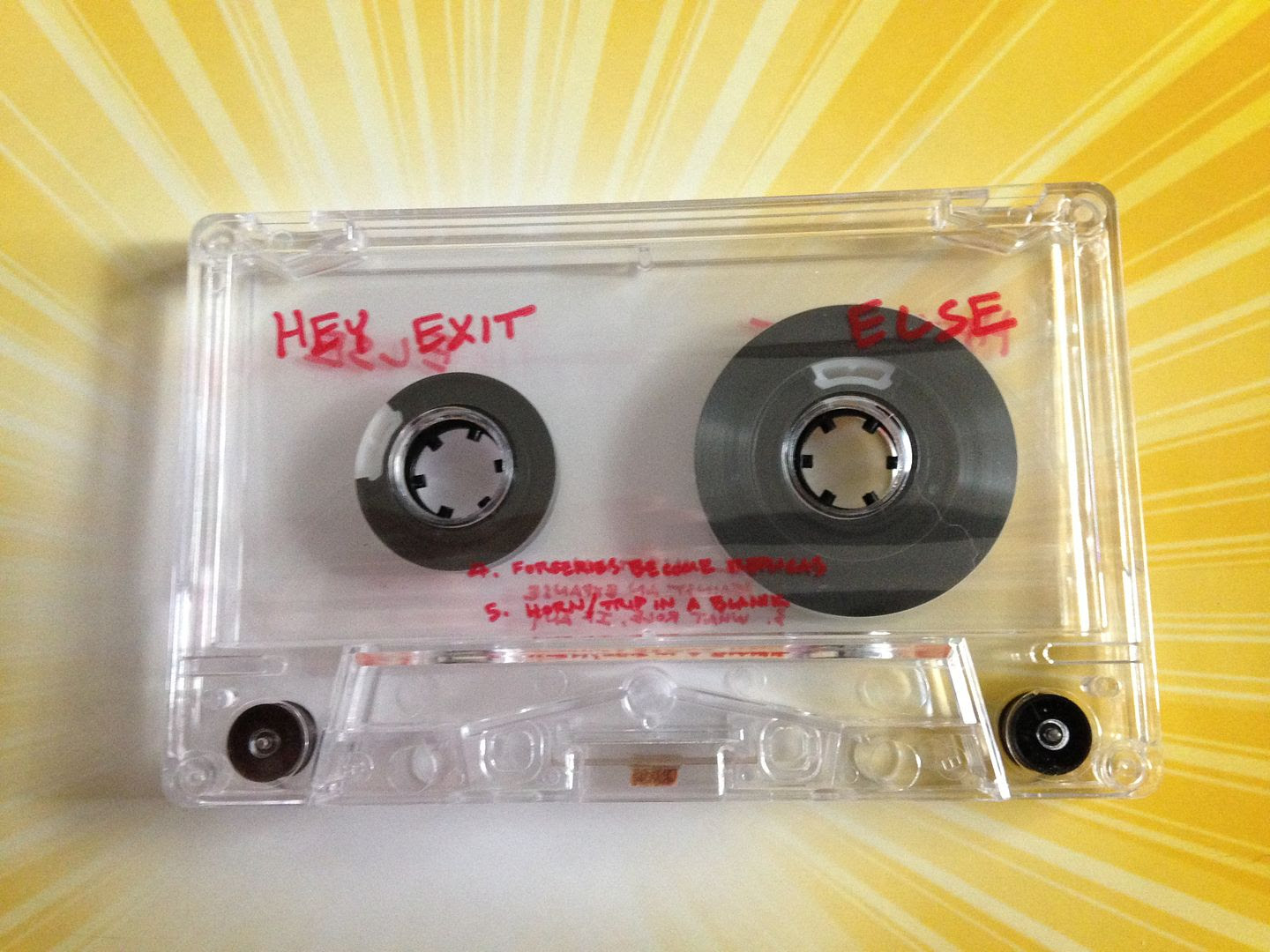 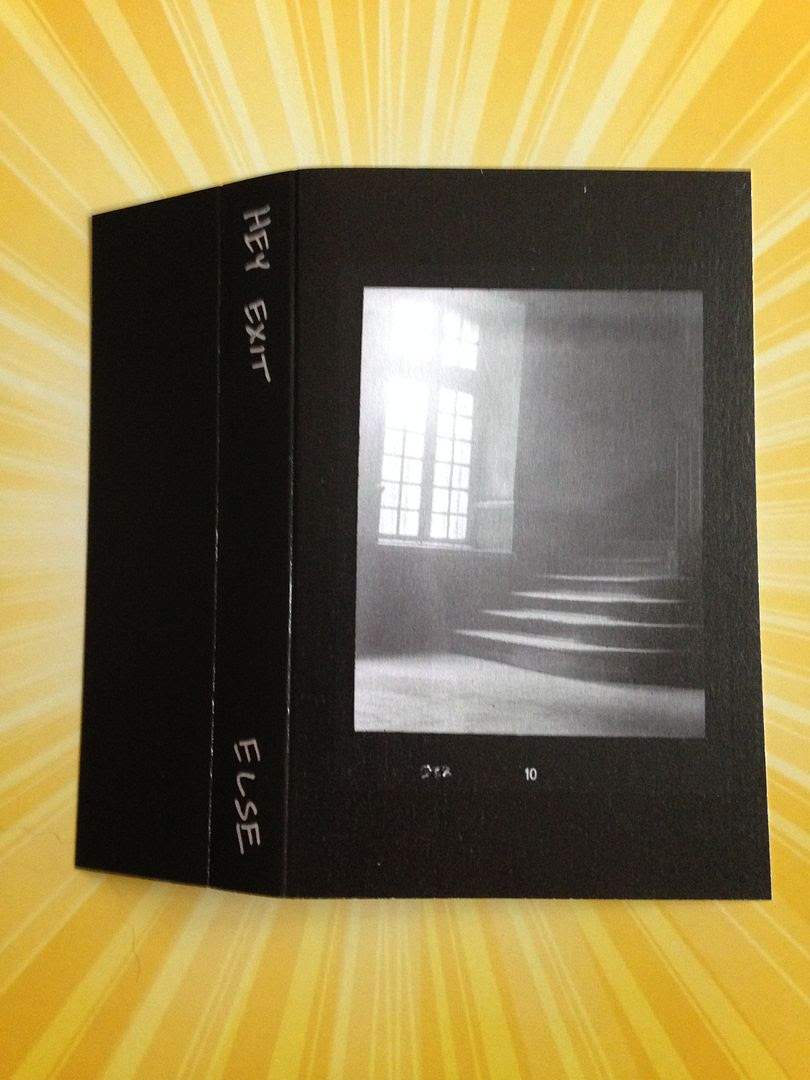 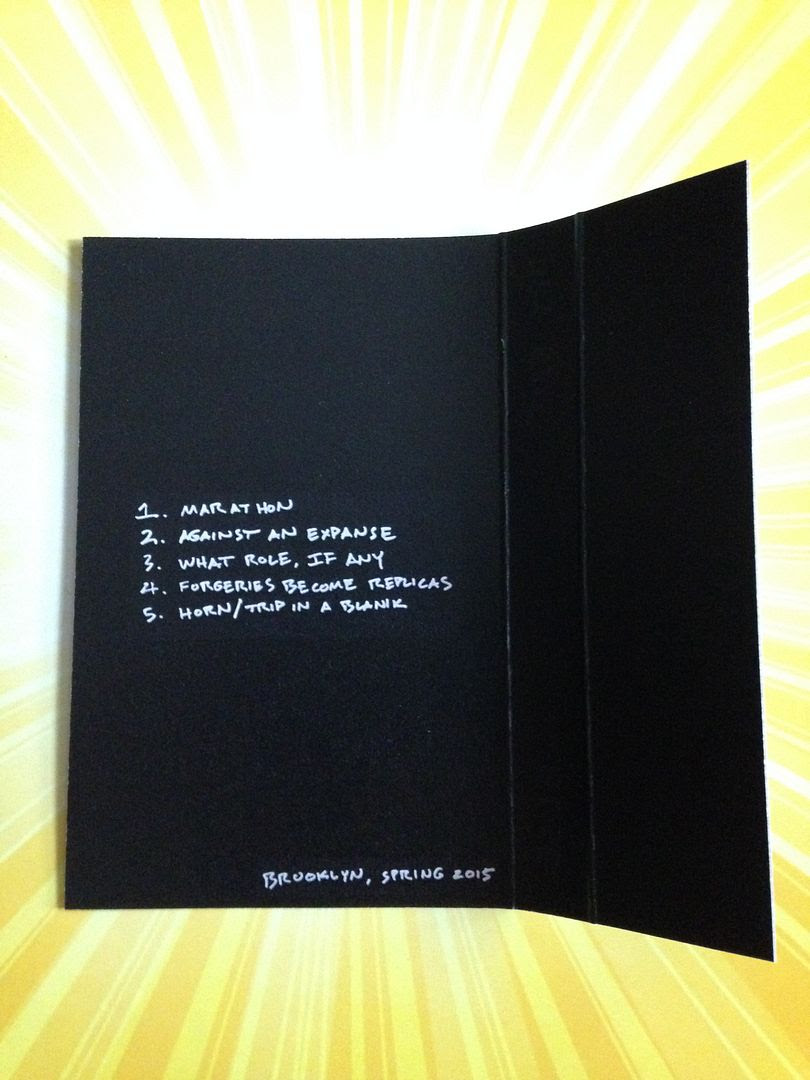 Posted by Joshua Macala at 6:40 AM