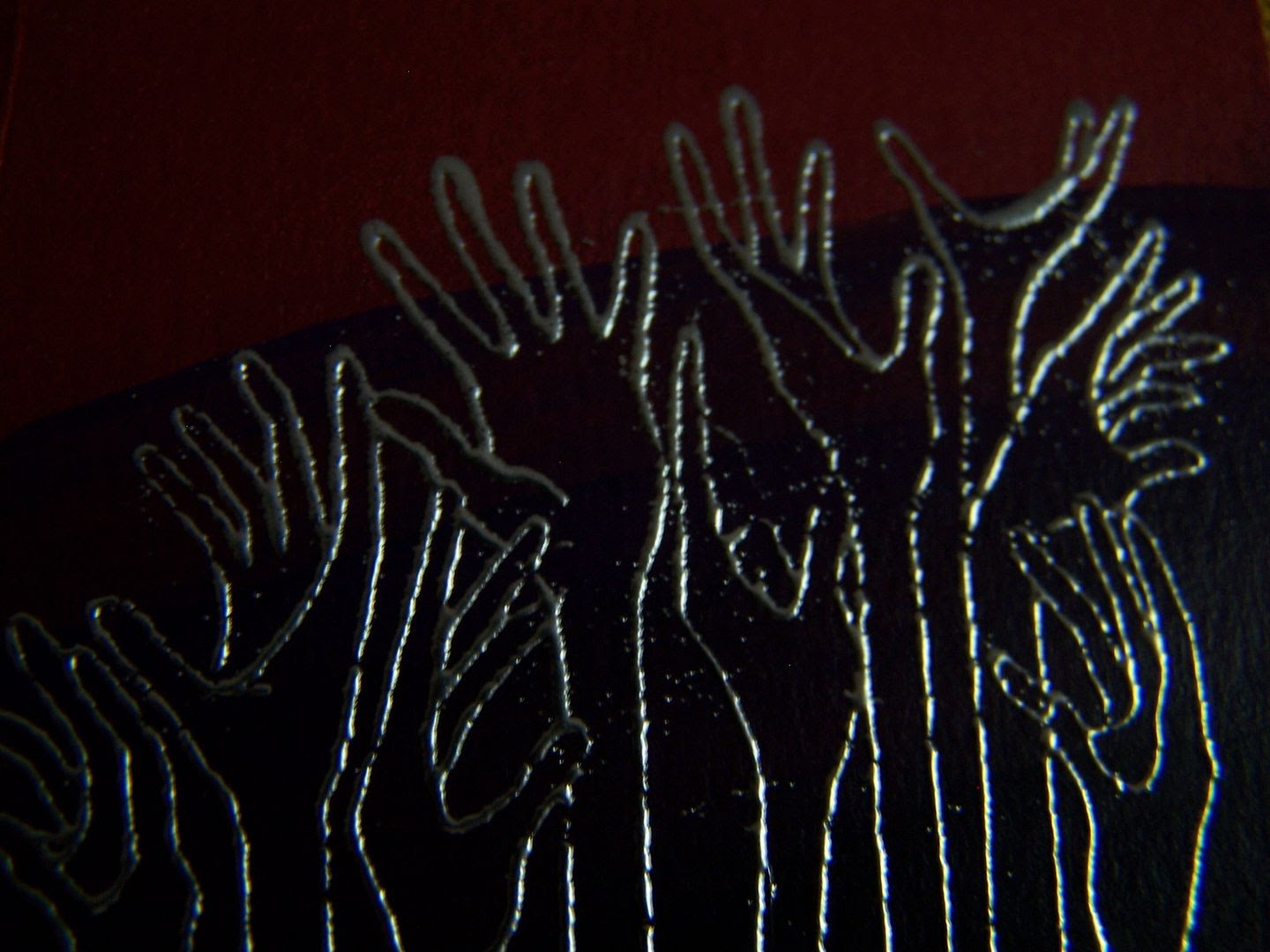 If you do not appreciate this cassette for any other reason you have to at least enjoy the way the letters on the front of it look.   I'm not sure how that was pulled off exactly but it's definitely something unique and yet another reason why the physical side of music can often put the digital side to shame.    Though this cassette has since sold out, so you might only be able to listen to these songs digitally unless you're able to get this cassette second hand or if the label decides to do a repress of it.
When "Violet Hands" begins it sounds like a spooky version of Phil Collins to me.   There are organs and just an overall pleasant sense to it.     It comes out somewhere between the theme to "Doctor Who" and the theme to "Love Boat", which I know might look strange to read but it does manage to pull of this rare combination.    At times this has a sense of being chillwave and electronic, and yet at other times it can have these synth notes within it which reminds me of Christmas time for some reason and those sort of songs.    I really do believe that "Christmas music" should be a genre and that artists should explore it without singing about the holiday.    There are also elements of "Castlevanyia" in here as well.

Quieter synth pieces begin the second side and I like to think of it now as sounding like distorted lullabies.   It has the feel of a Blue October intro in the way that they might have made for a song on "Consent to Treatment" ("HRSA" comes to mind, but just that one guitar riff lead in)  The sound borders on prog-rock and then the synth begins to bring about notions of birds chirping.    By the end  I feel as if it is the score to a television dream sequence or flashback and the fact that it stays within the television realm so much actually pleases me for some reason.

I'm not sure if I've ever been able to say this about an artist before, but on some levels the name Hallowed Bells might serve as a suitable way to describe this music.   While it has a general electro sound to it that still differs quite a bit from other sounds which could be put into an electronic category.    If this had vocals I feel like it would get closer to channeling a band like The Anniversary or Schatzi and though I wouldn't describe it as an instrumental version of either of those two sides it just goes to show how the main component in these songs stands tall as melody. 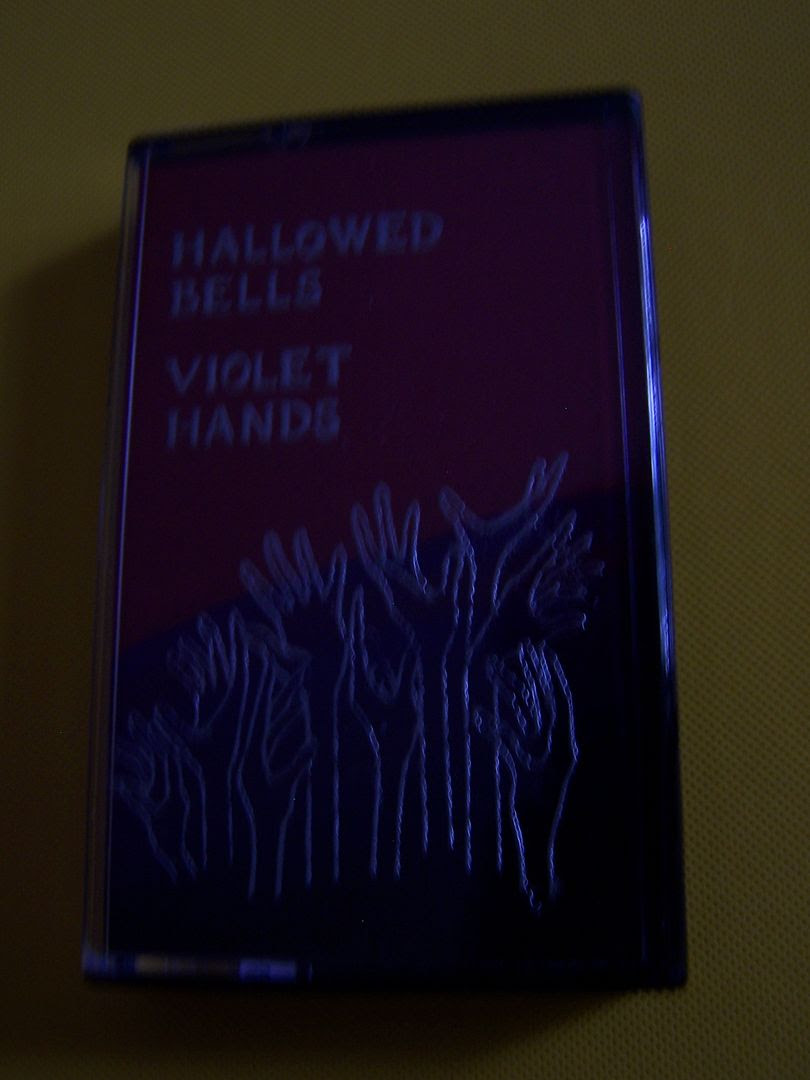 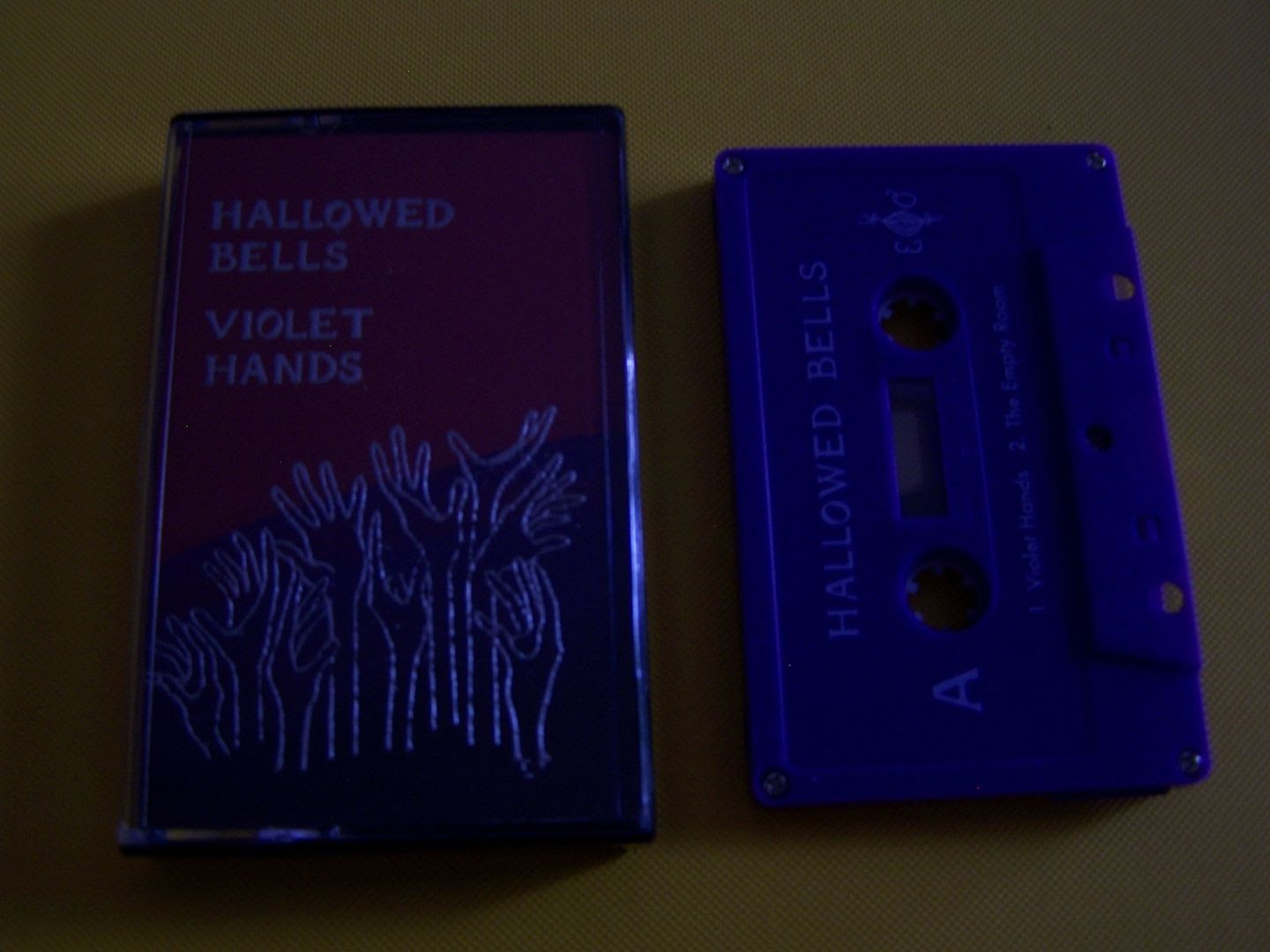 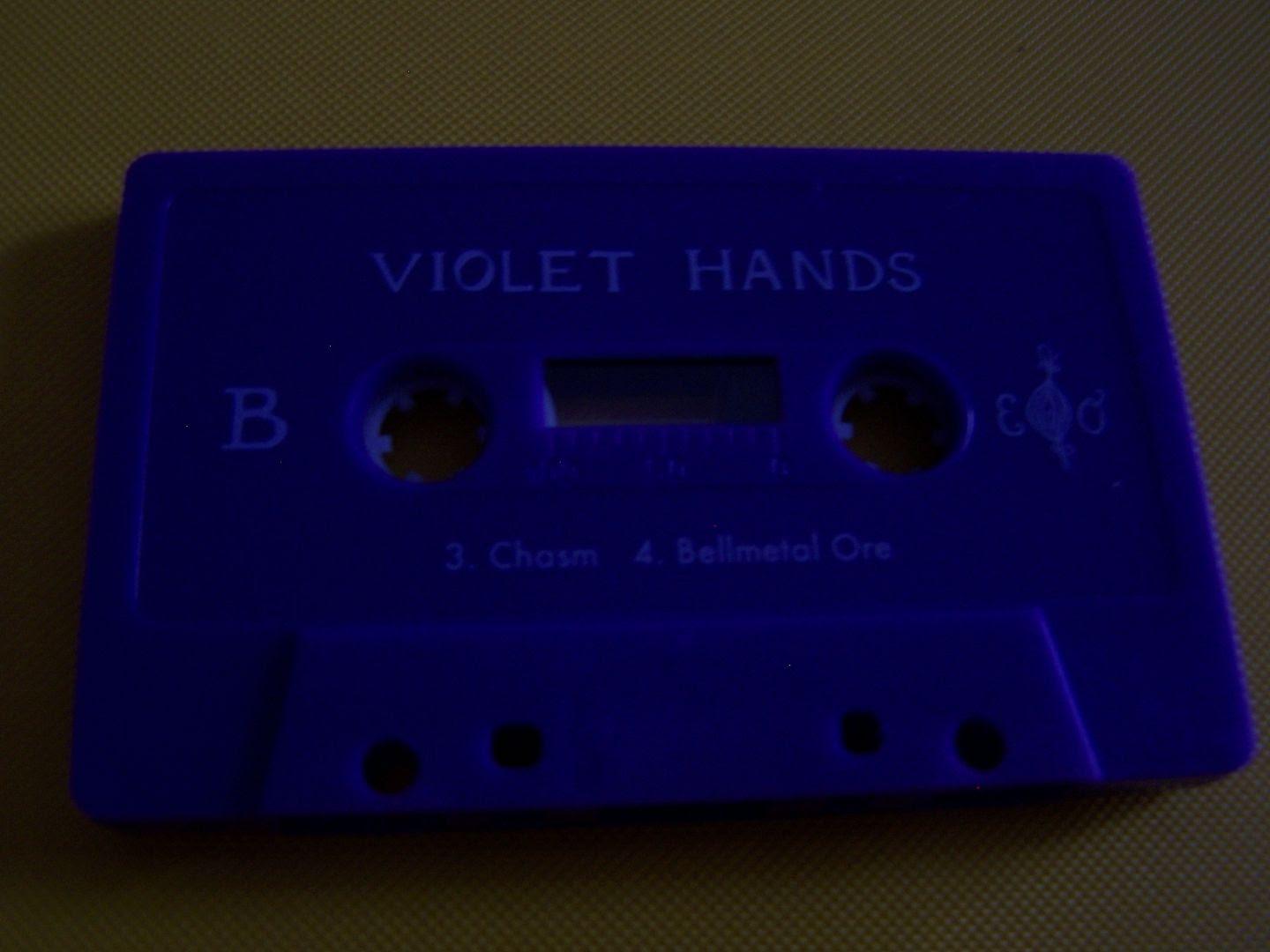 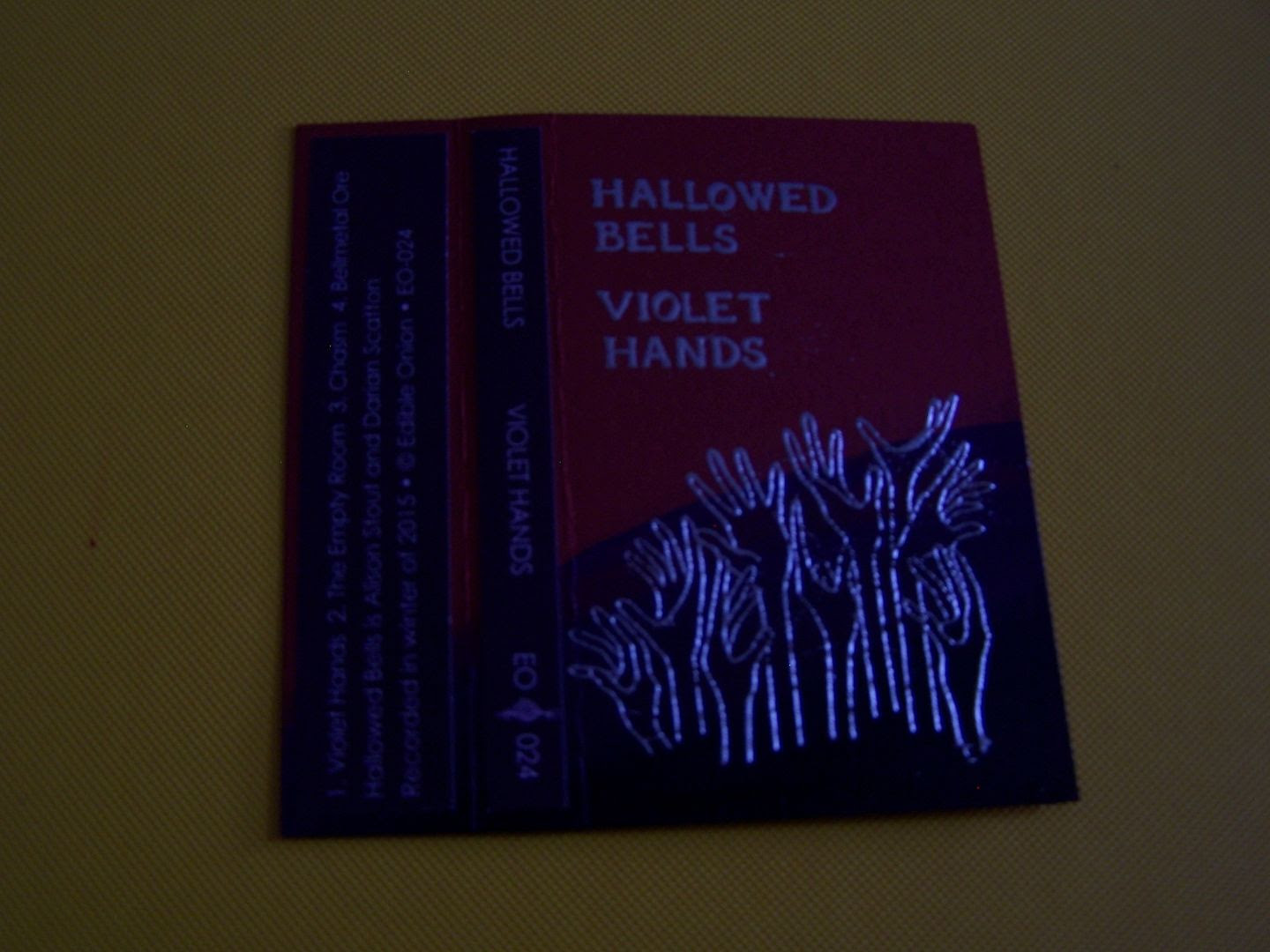 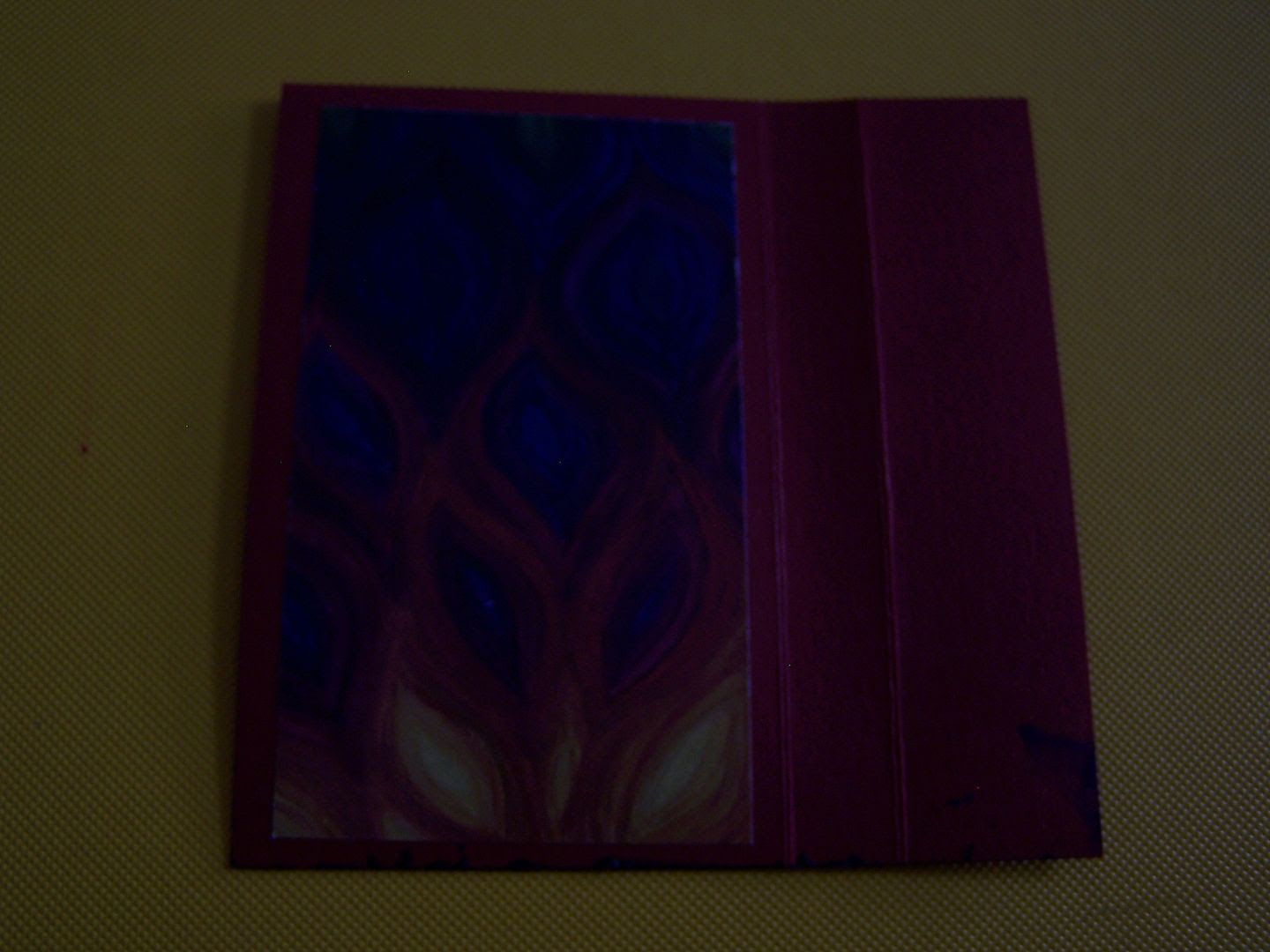