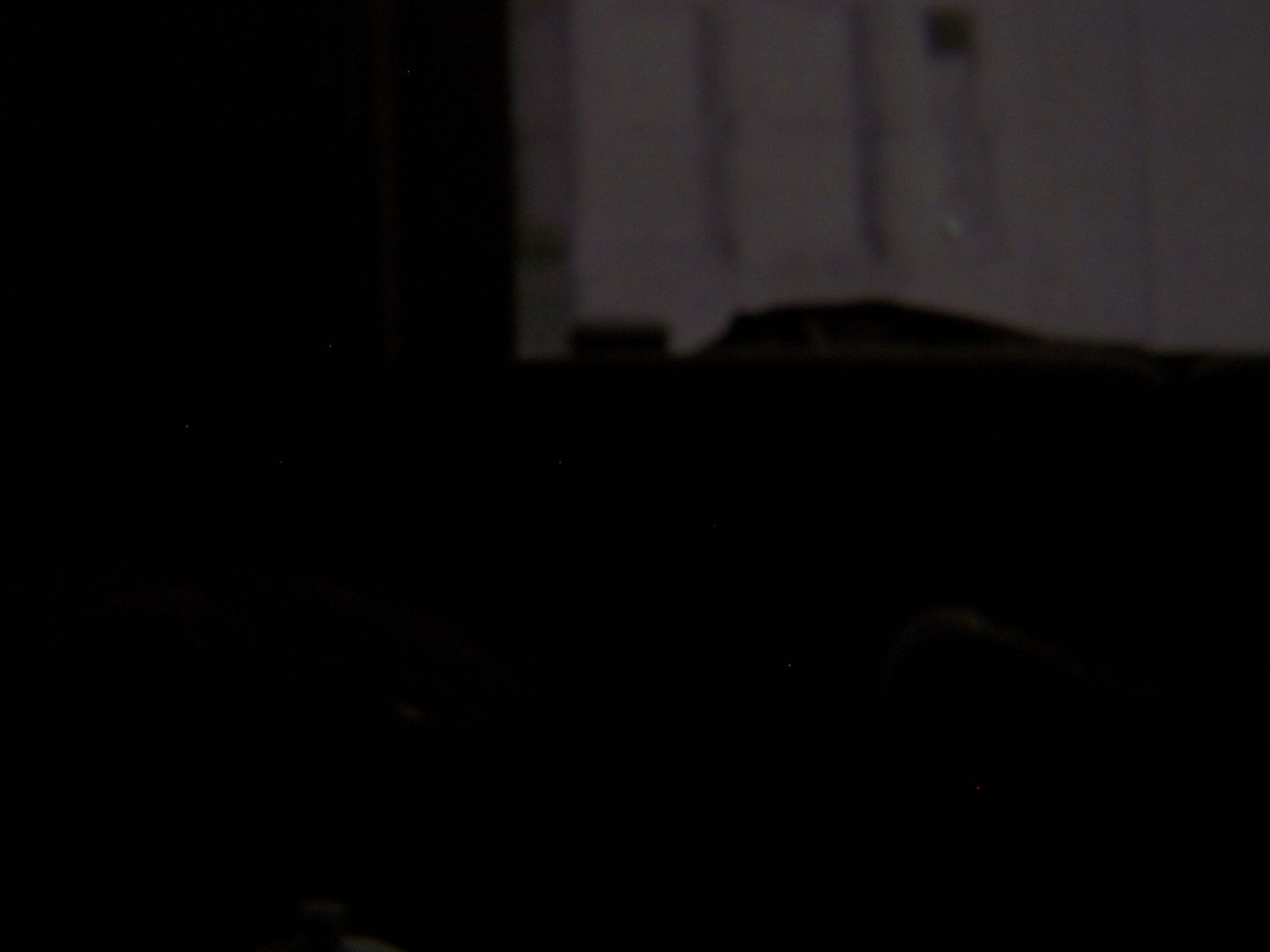 The music of Bicycle Day begins slow and twangy.   It has this walking country vibe to it which almost borders on acoustic even though it isn't really being played through acoustics.    There are elements of both punk and twee and so it is hard to place exactly where this should go as it begins to channel both Nada Surf and Violent Femmes.    As the songs go on they progress into melodic rock and I can even hear a little bit of something like TSOL in the vocals and maybe a little bit more elsewhere as well.

By the second side the full on electric rock kicks in.    It almost sounds like surf at this point as well, though I'm bringing up influences of Marcy Playground and Flaming Lips.   There is just that distinct garage sound which comes from being post-grunge or of that 1990's college radio rock type of sound.   I could name a lot of the bands in the genre but it wouldn't matter because Bicycle Day really seems to be putting their own take on it all.    It's not like they decided to form a cover band of Guided by Voices or a band which intentionally resembles Husker Du, but rather I feel like it's just a cassette full of rocking songs which happen to go there.

Aside from the fact that this could easily have been one of those one-hit-wonder bands from the late 1990's that I love so much (See: Dandelion, 1000 Mona Lisas, Superdrag, Nada Surf, etc.) there are just these random lyrics.    Things about anxiety and living in a van.    They're not love songs but they are songs singing about things and the fact that they seem to be singing about things which aren't always the general topic of lyrics makes me quite happy because it's fun to sing along with for sure.

When I was a kid, before I could drive obviously, I used to ride my bicycle around everywhere.   I grew up in a small town and could do that so I used to go just about everywhere on my bike and sometimes even took it pretty far.   As I've gotten older I've still been a fan of bicycles and one day when my son is old enough have visions of us riding bikes together too.  Something about the whole bicycle culture right now is still appealing to me even though it might be getting close to being related to "those damn hipsters" but, I mean, it's less expensive than a car and better for you healthwise so if you can bike everywhere I say do it.

One of the things I do like about this band- other than, you know, the music- is that when you think about the name you want to make every day Bicycle Day because every day should be an opportunity to get out there and ride your bike.   In that same sense, you should also take time every day to listen to this cassette because I have a feeling these songs are going to be with me for quite some time to come. 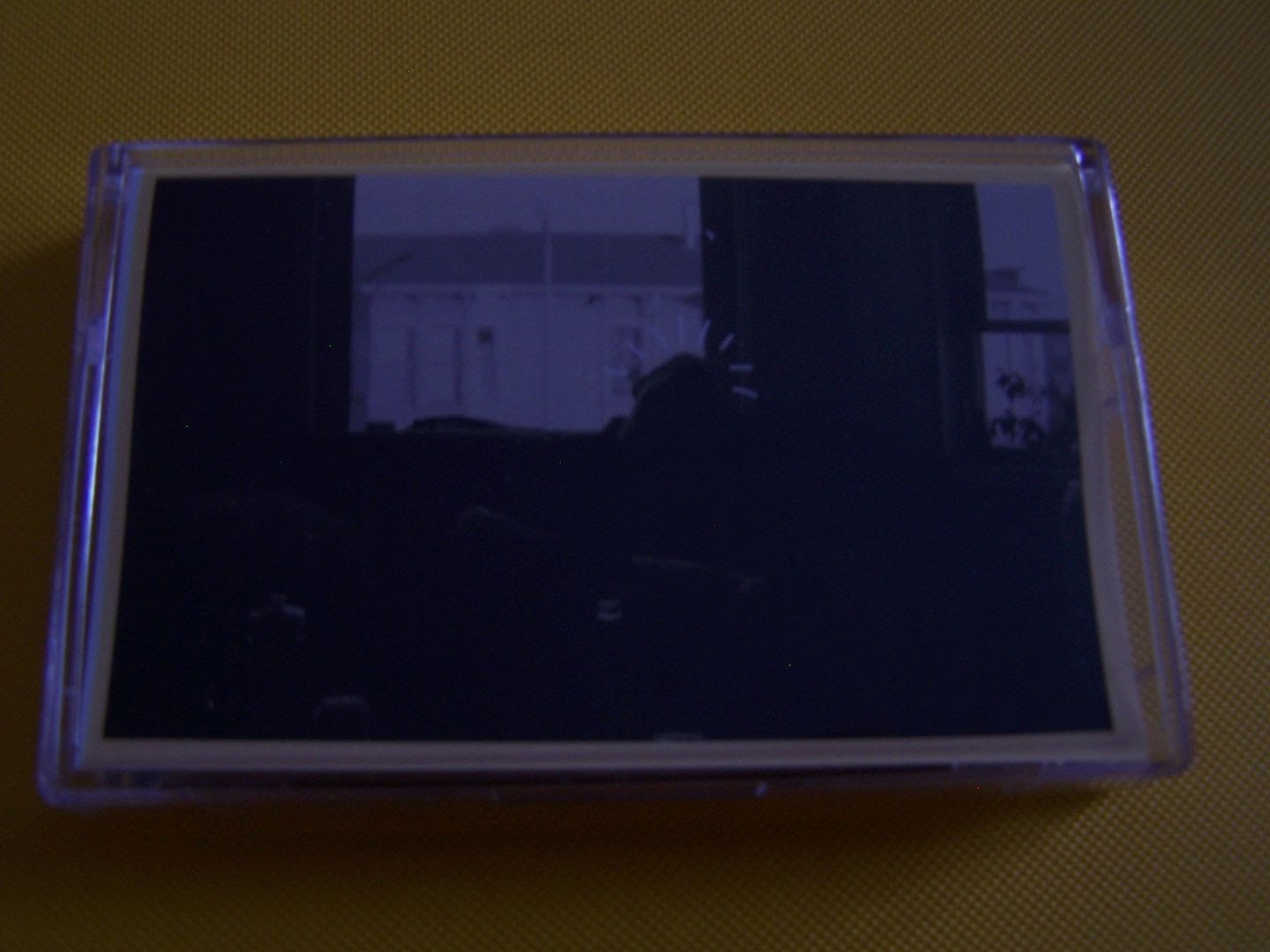 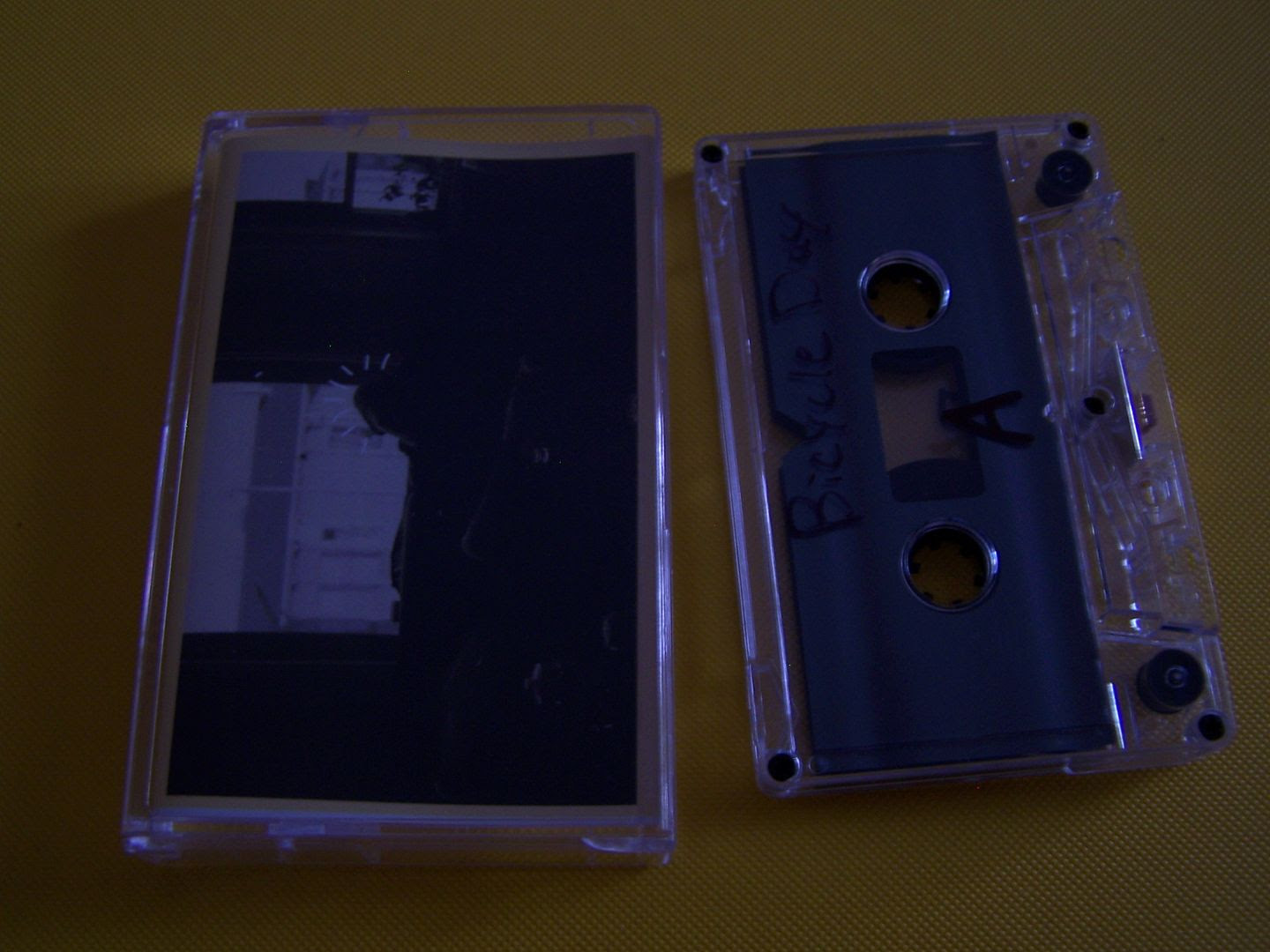 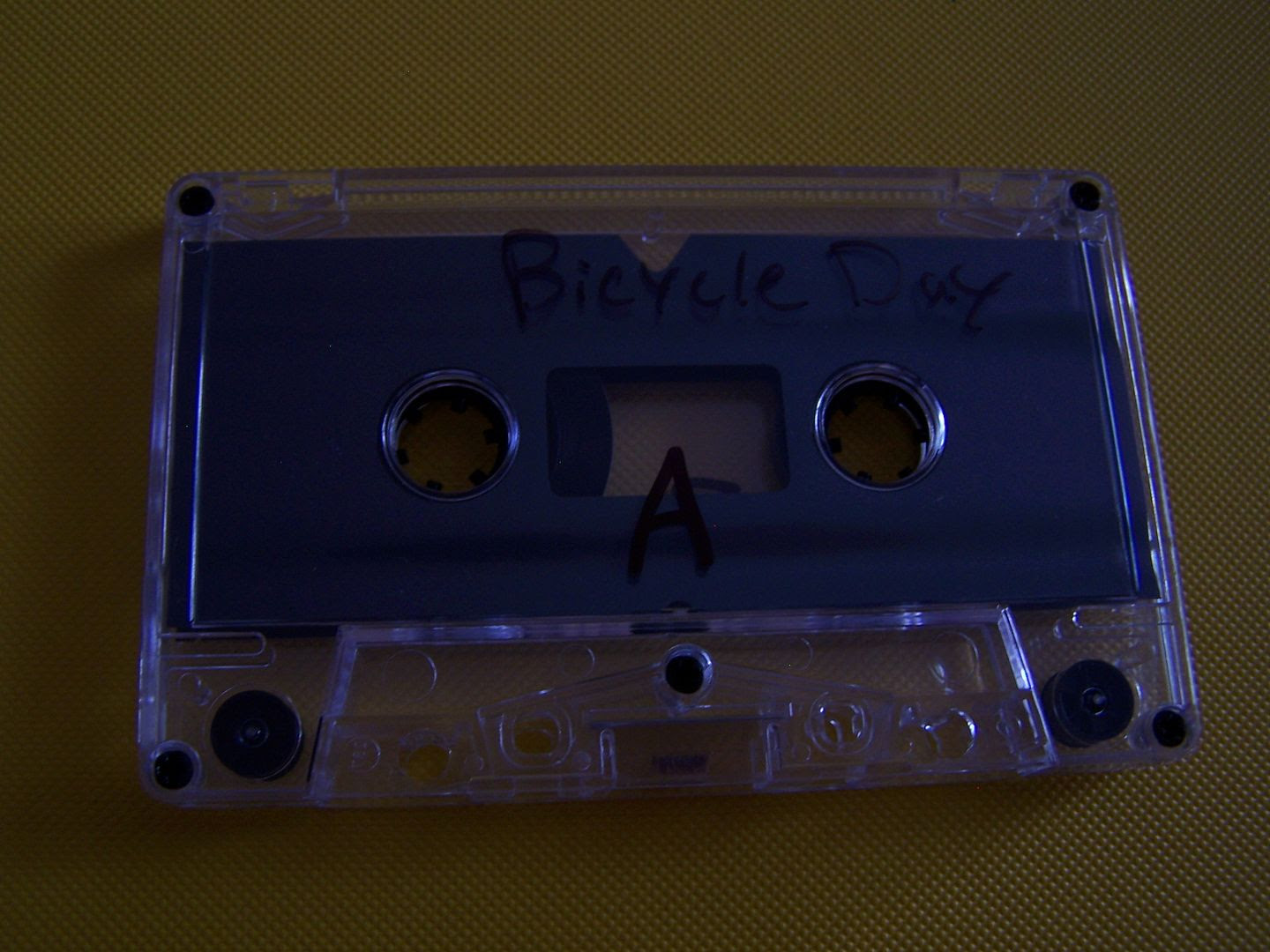 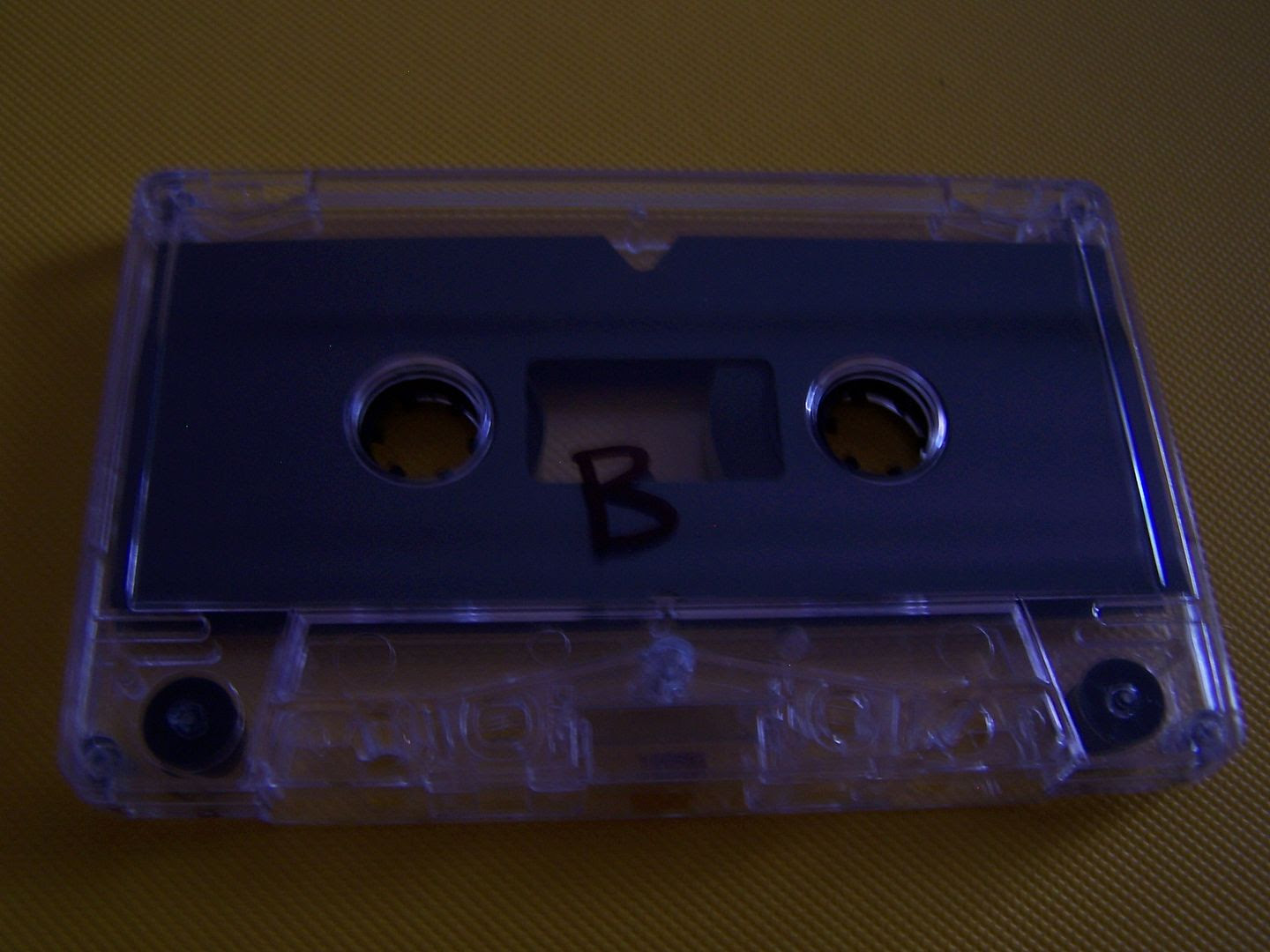 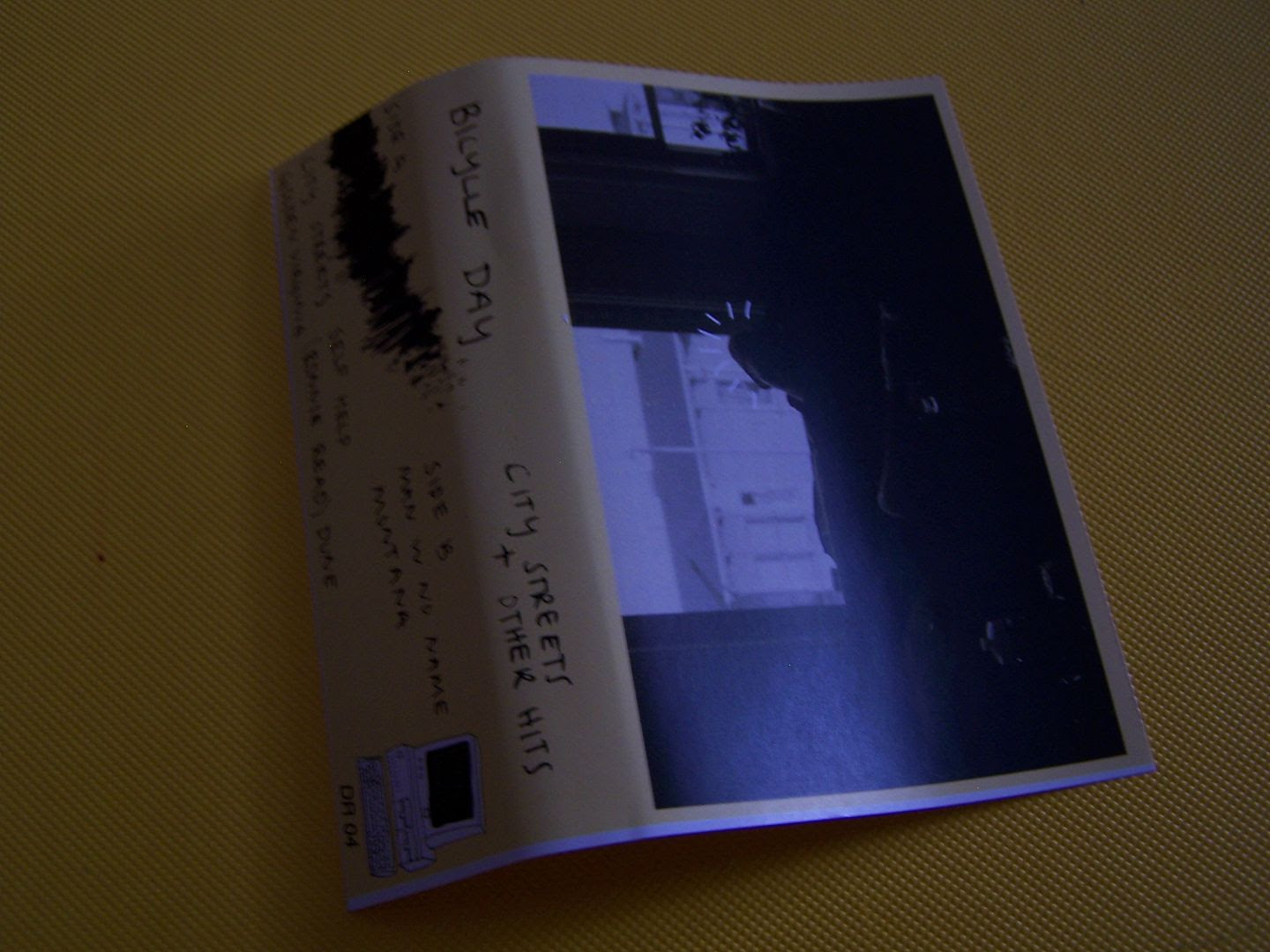 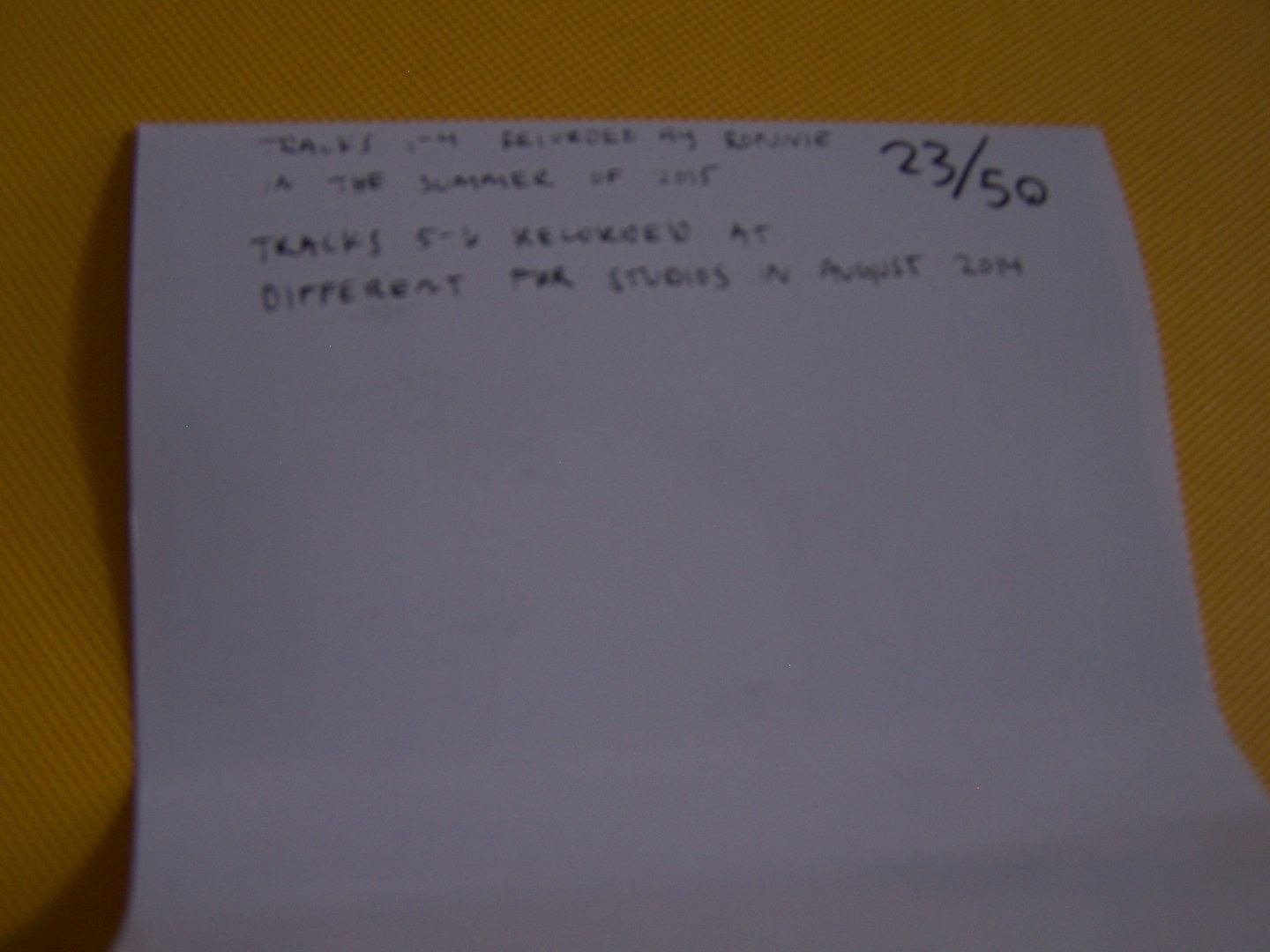