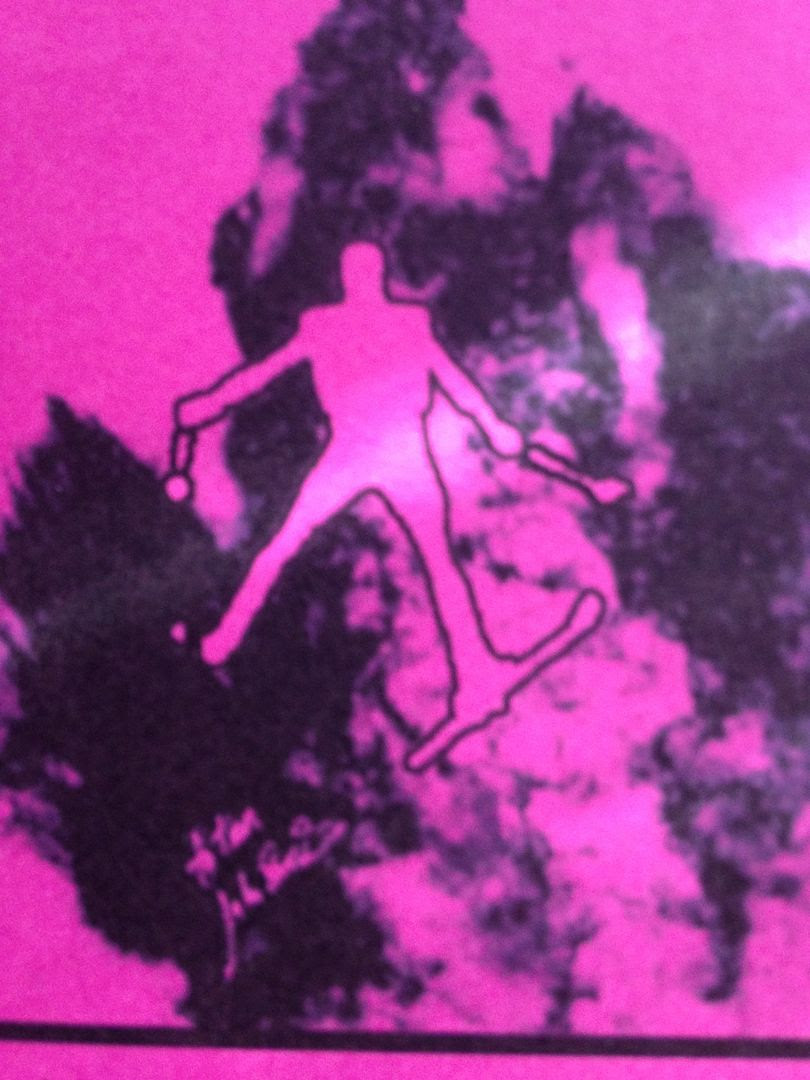 Though this is a "rehearsal demo" by Fire + Ice, I really don't take this as a "rehearsal" as much as I like to think of it as just being an improvised piece recorded in one take and for that it does have a better appeal because it's like capturing lightning in a bottle.

We start with beats loops and then there is also some clank.   There is guitar/synth/distortion coming through slowly.    There exists an eerie/haunting feel but this becomes a nice rhythm which comes out somewhere between "Knight Rider" and Yves Malone.    Side A does end with a bit of dead air but since this isn't your typical Sony or whatever brand of blank cassette from Walmart I'm going to let it slide because, yes, I do like the way that this cassette (which I assume is a blank) looks.

On Side B we have the sounds of trapped souls.   Through cymbal crashes come dark beats and that begins to tell the story of this Fire + Ice cassette.     With X-Files type tones/keys comes some sort of ringing which also has this spoons/bells sound to it ala Jay Peele.    It is still haunting/eerie though.   "Alias" beats bring about an organ drone and then Return of the Jedi for Atari synth mixes in with the beats to end on.

Overall this is a display of electronics which often times finds itself on the darker side of things, as it is that horror movie soundtrack type of feel mostly throughout and so if you're into good electronic music but also don't mind it going to that dark place than Fire + Ice is going to be a perfect fit for you.    There was nothing, however, about this cassette though which made me think it was a "rehearsal" as it has every right to stand on its own two feet. 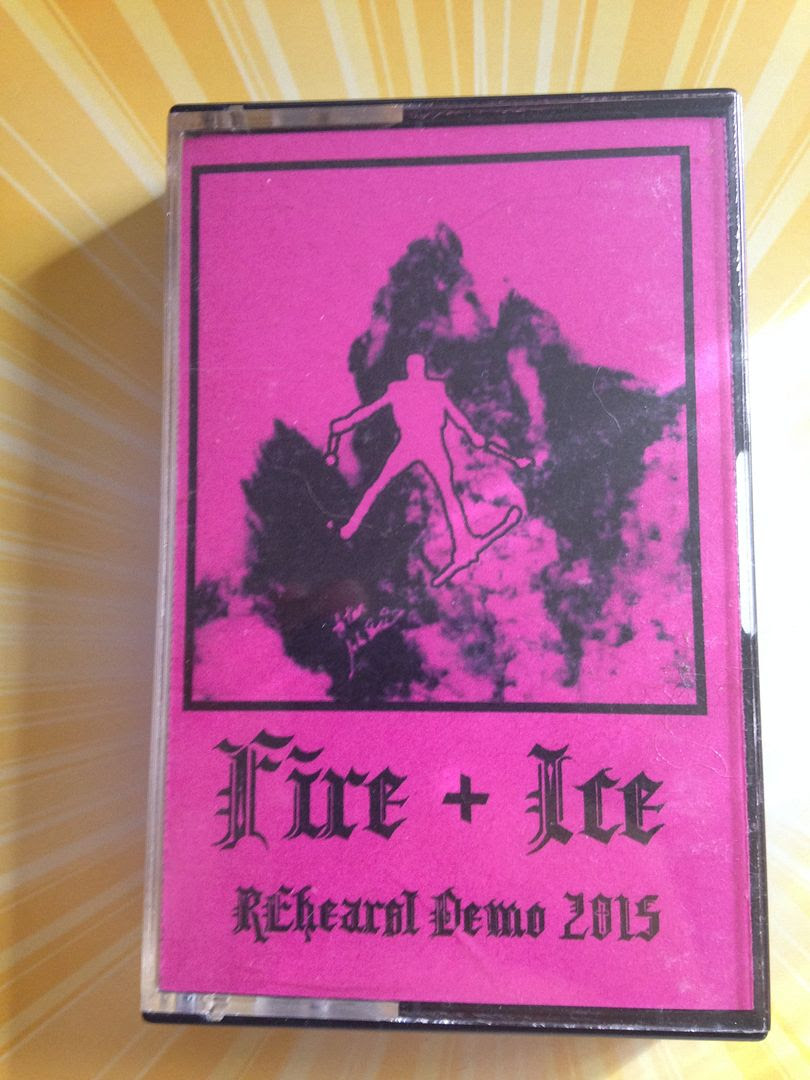 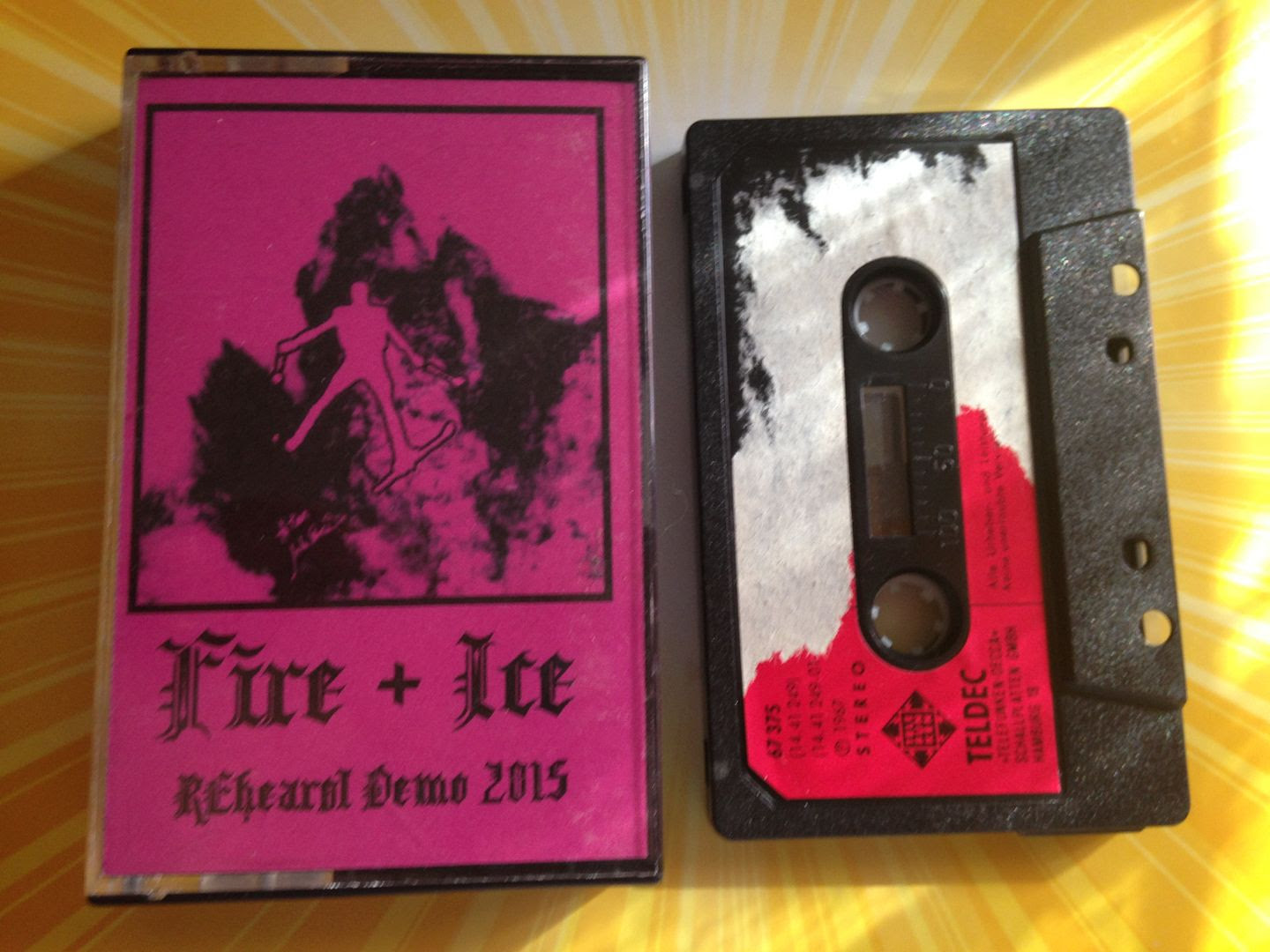 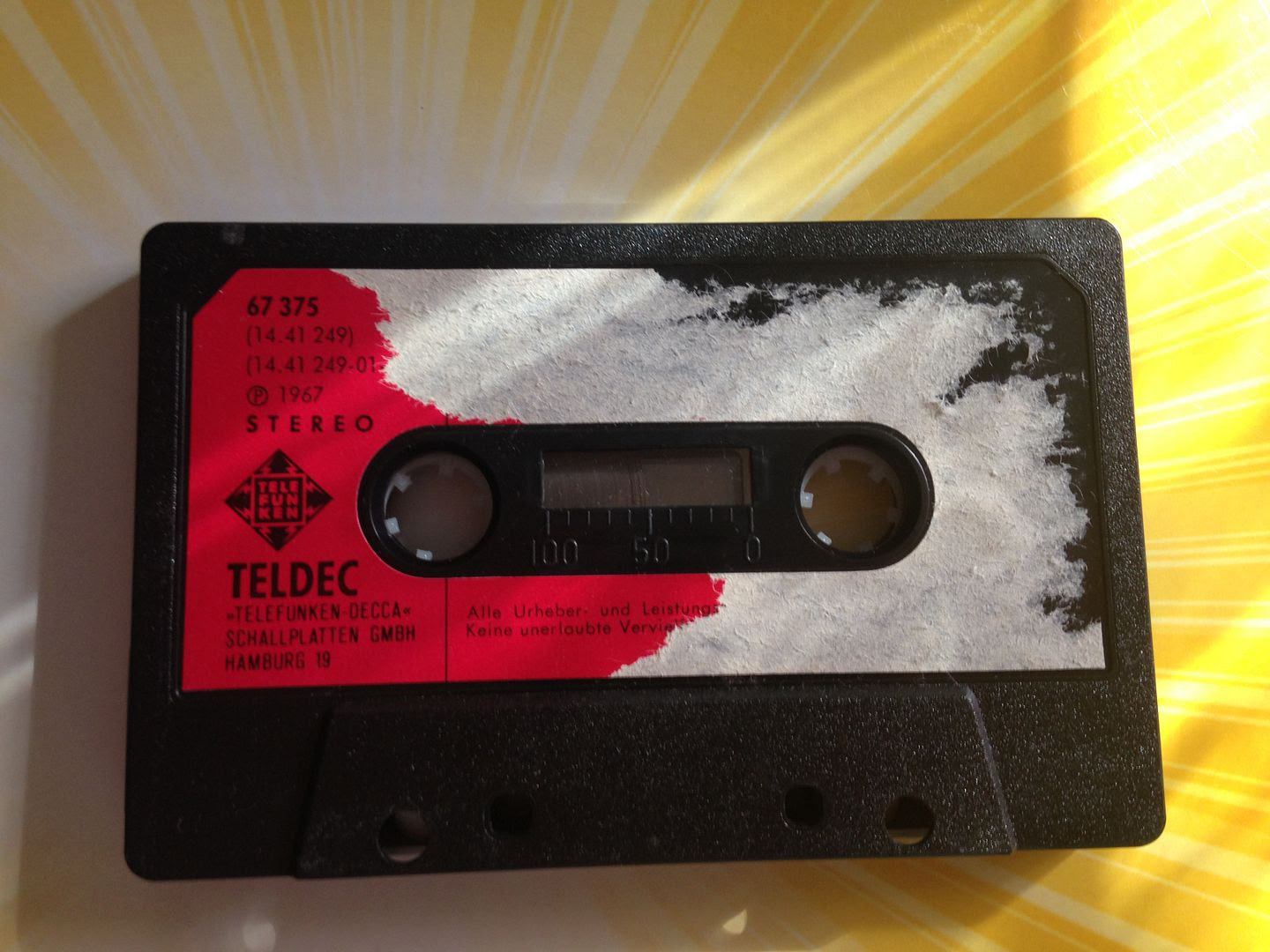 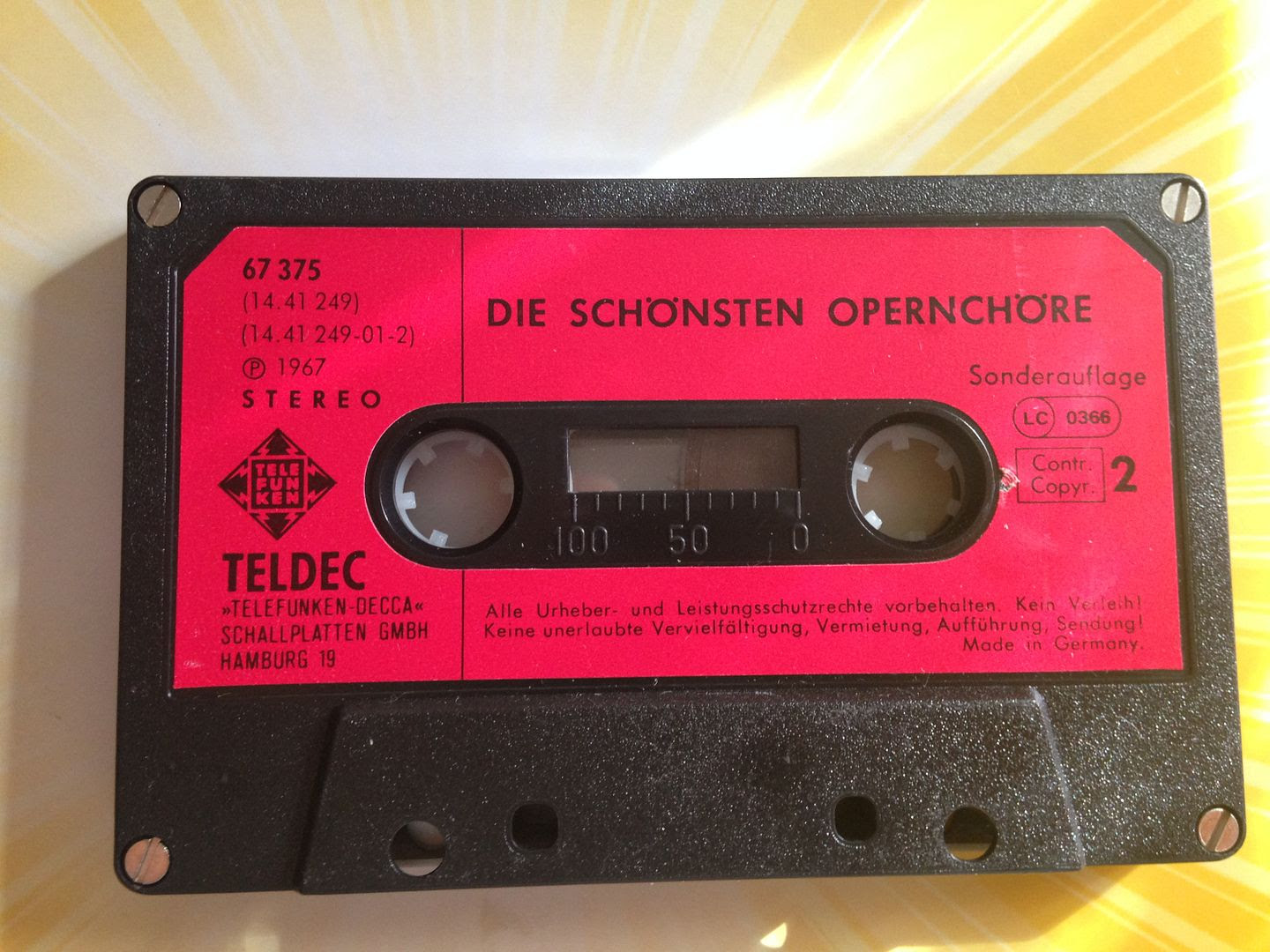 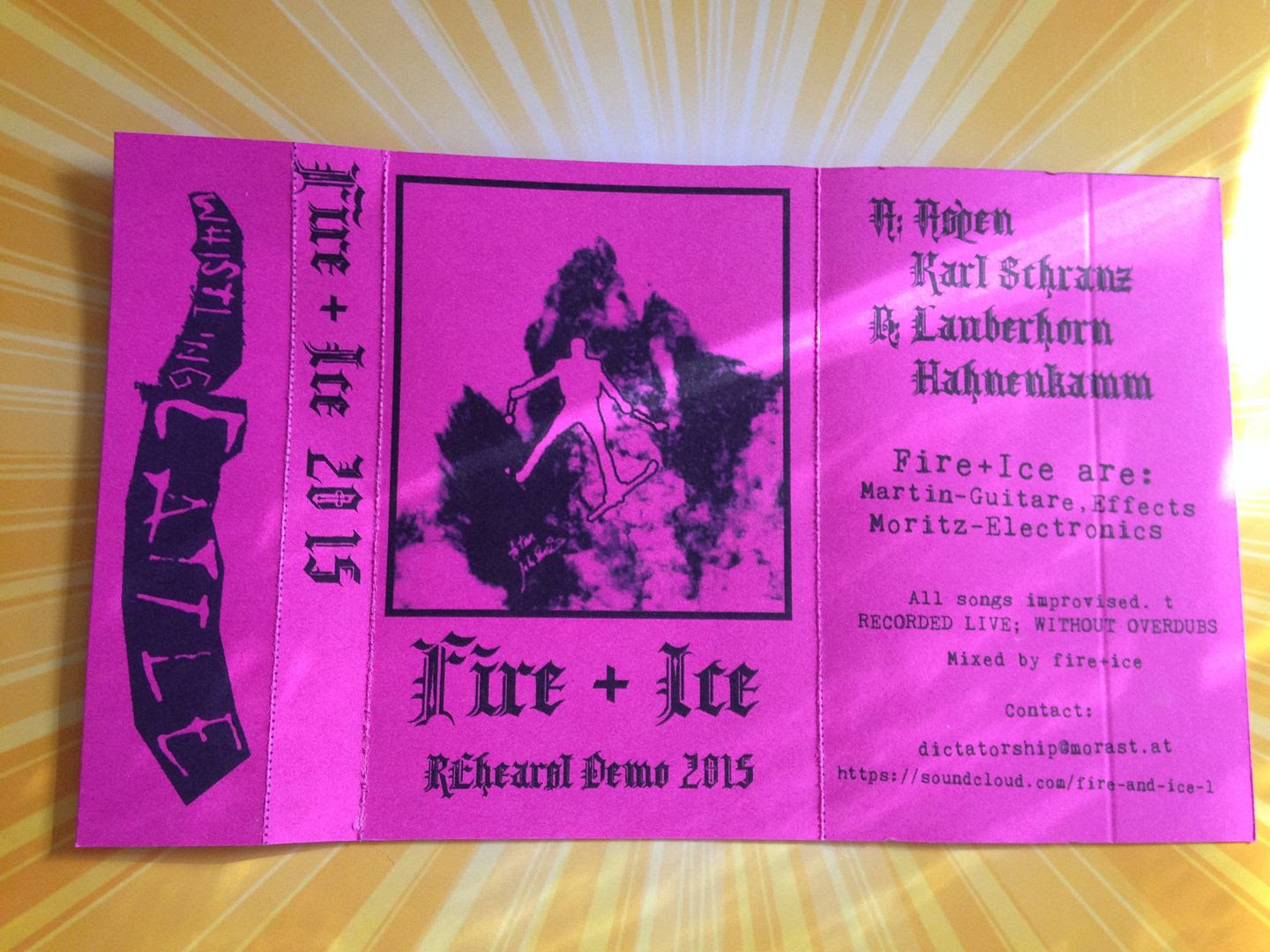