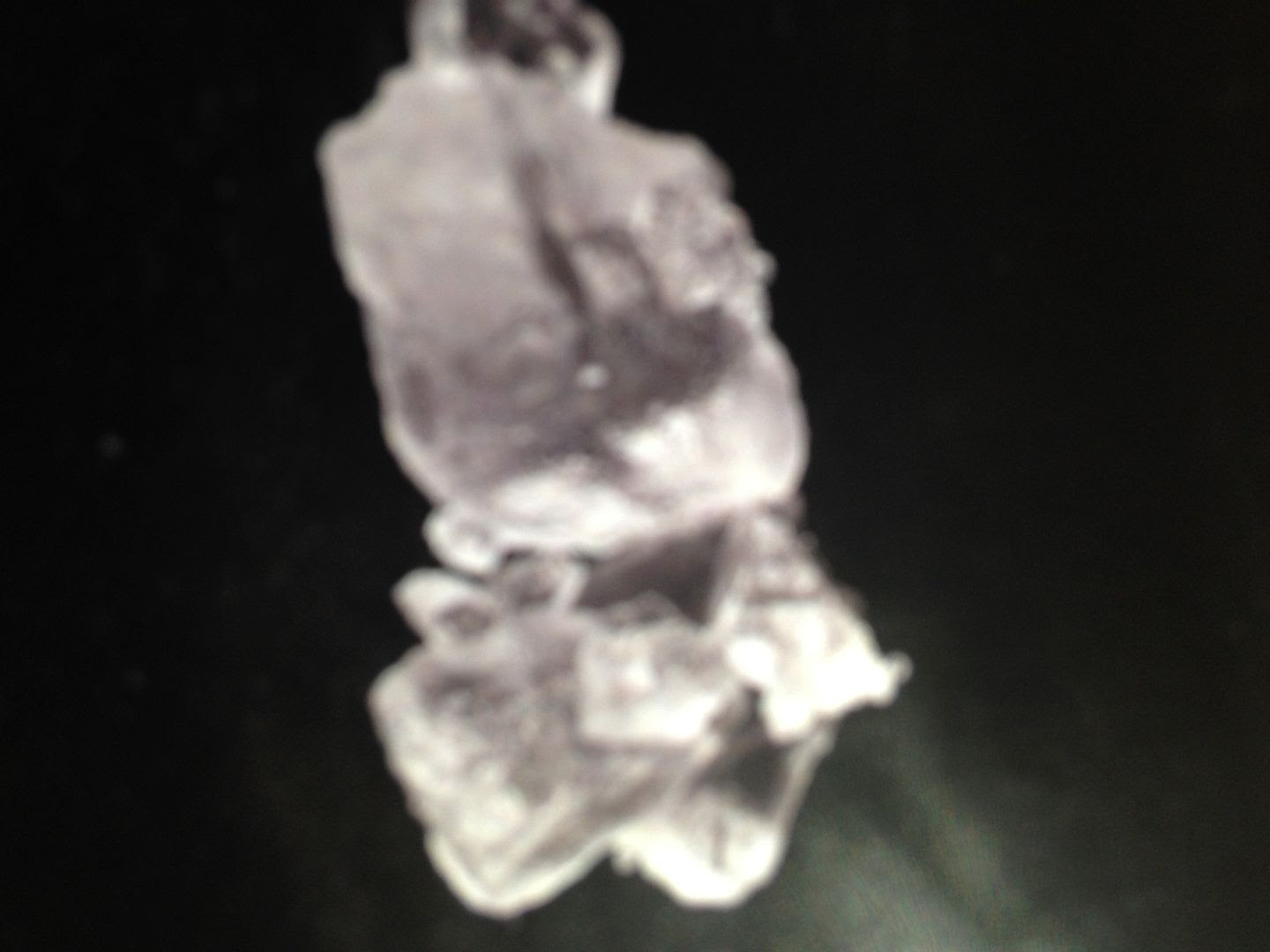 I've been listening to hardcore music since the 1990's but haven't really heard anything quite like Basket before.    From the early days of Victory Records, Revelation Records and a lot of the labels and artists they inspired none just really compare with Basket.   They begin with this guitar riff which reminds me of Marilyn Manson's cover of "Sweet Dreams" but then it kicks into something called hardcore punk.   But there are still elements of metal and screaming which doesn't always seem to follow the same type of music.   It's like Sick Of It All mixed with Backstabbers, Inc. and something else I've not  heard before.   Maybe even a little Dead to Fall.

If the idea of the way that this is a combination of music the likes of which I've not heard before doesn't do it enough for you (Though it should because it's really, really good) just know that even though this cassette is called "Salt" the side of it says "Naked Pyramid" because Side B is simply the music from "Salt" only remixed by Naked Pyramid.   This reminds me of the band called Sex Positions (Who was sometimes referred to as "Sxe Positions") and it is just wonderful.   I'm not sure any other hardcore/metal/punk band has ever been remixed before but this is just a whole new way of looking at the music through audio clips, beats and fax modem.

This cassette hits hard and fast.   It comes in a little bag and it has something glued to the top of it which could be salt.   But none of that matters.   When you press play you're going to want to listen to this again and again.   And when you hear the way Naked Pyramid remixes these songs you're just going to fall even deeper in love with it. 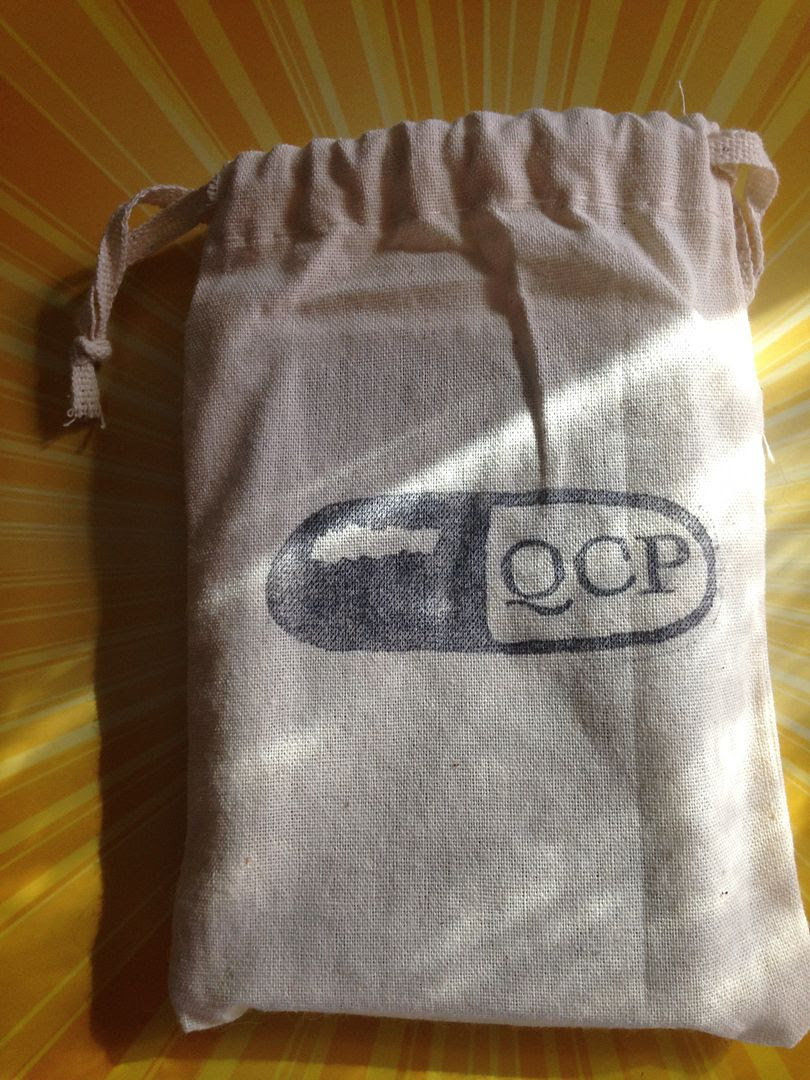 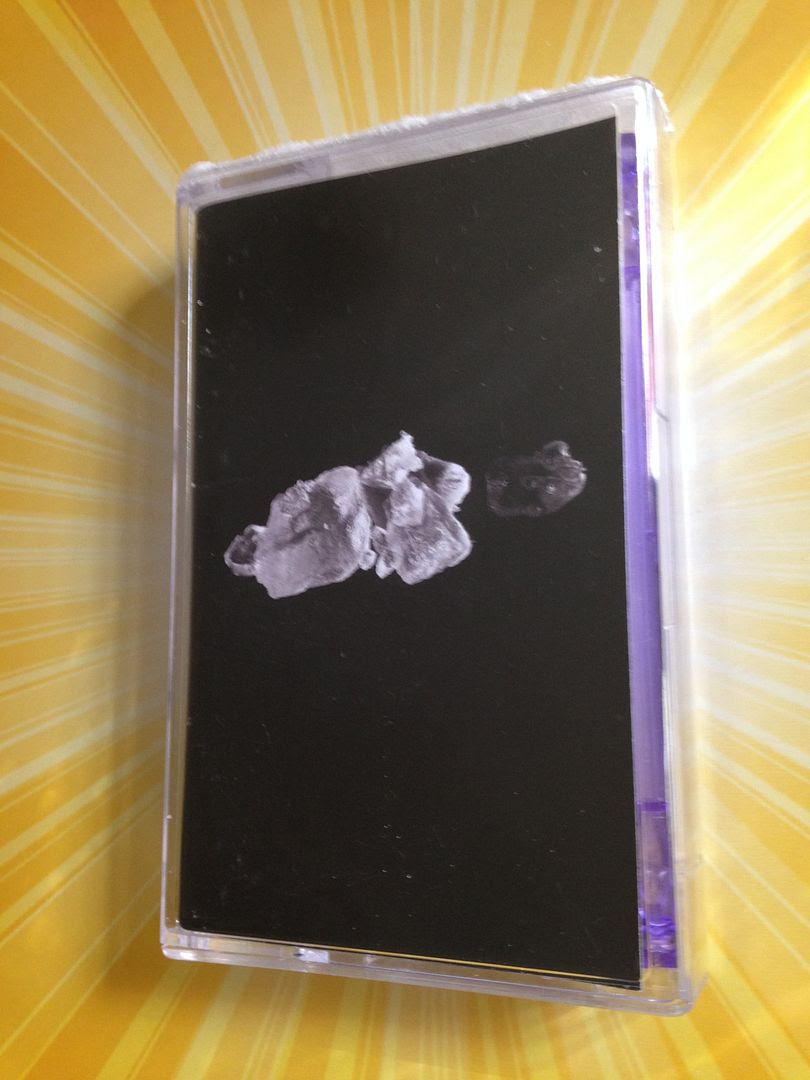 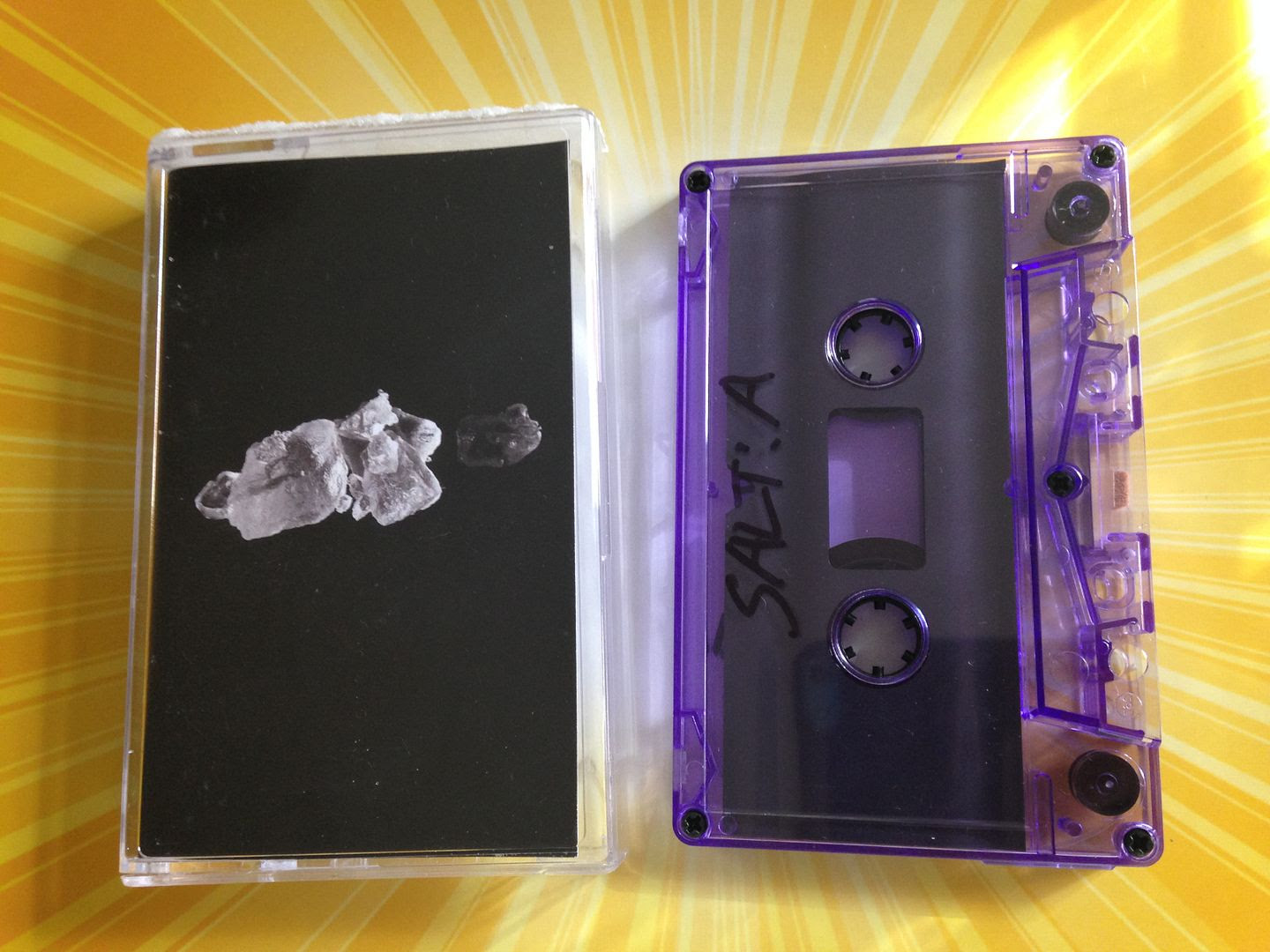 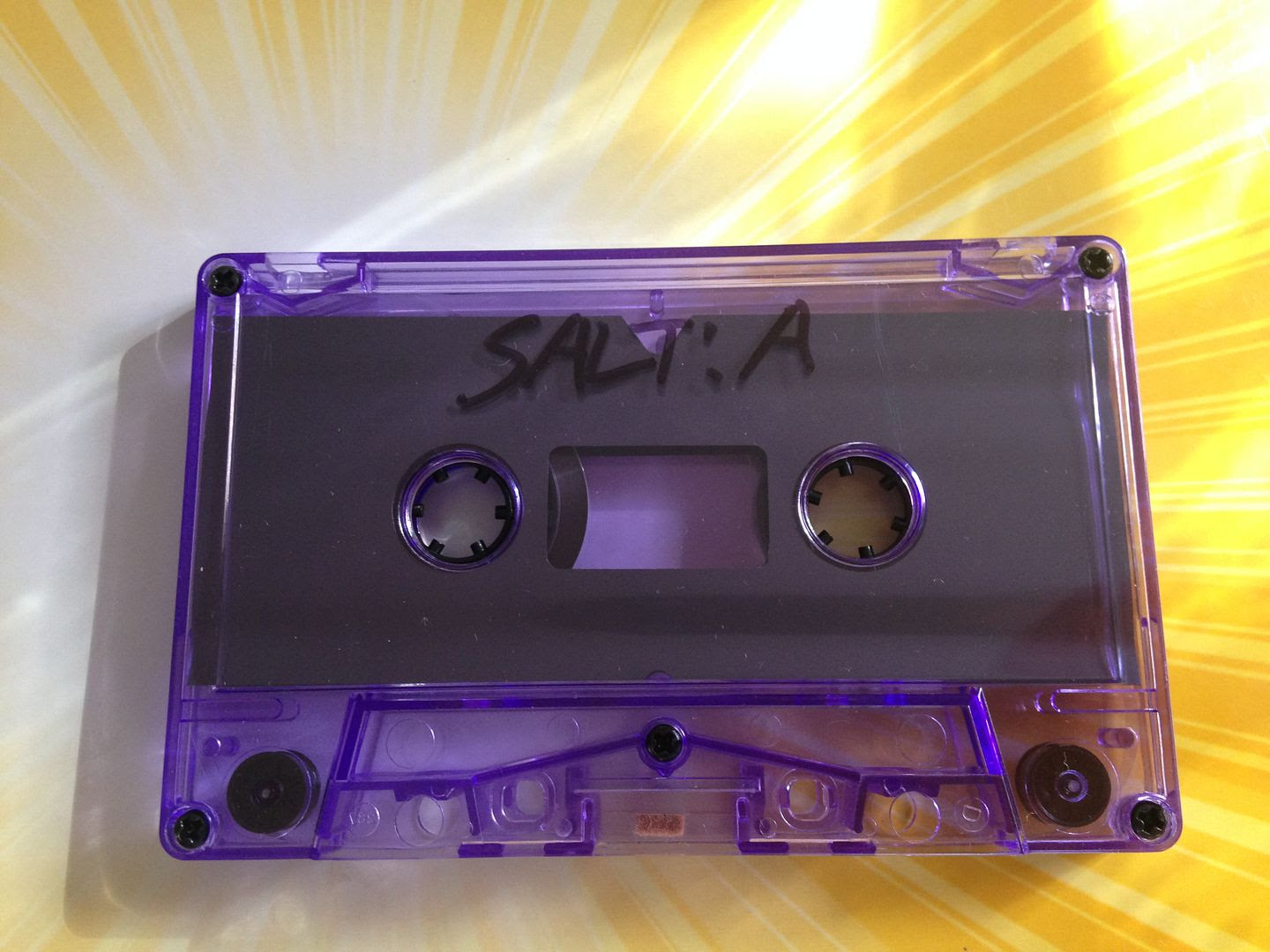 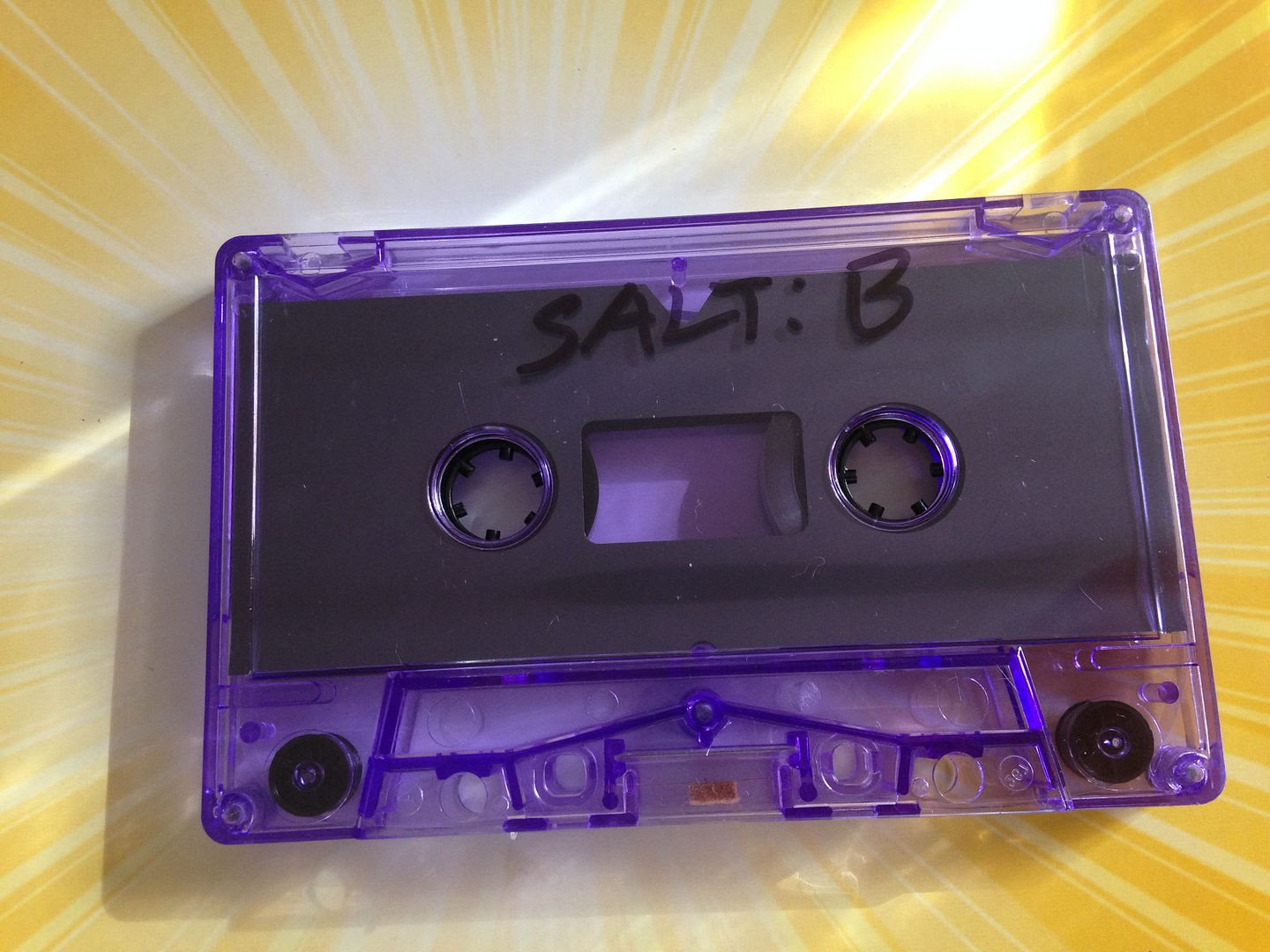 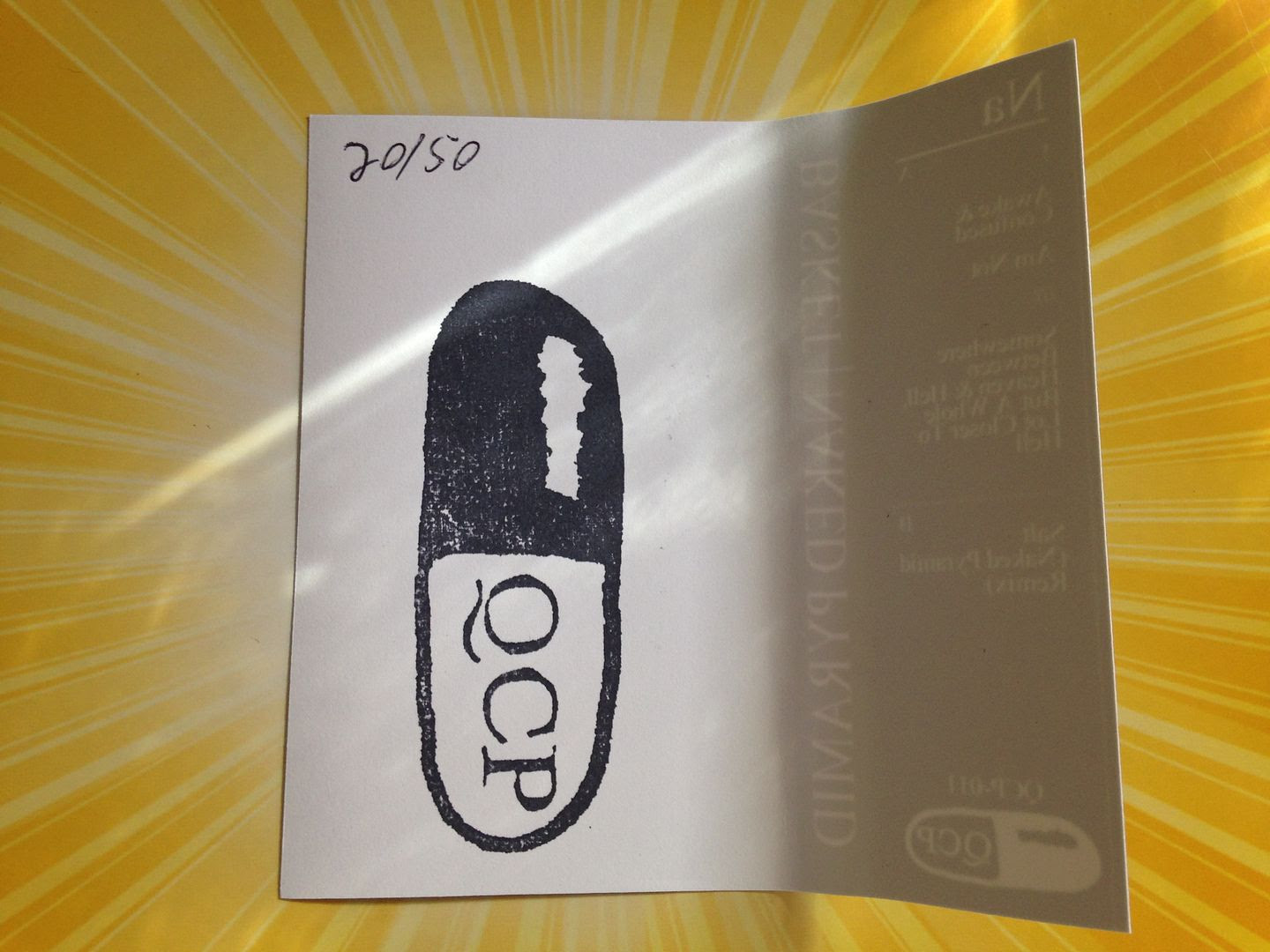