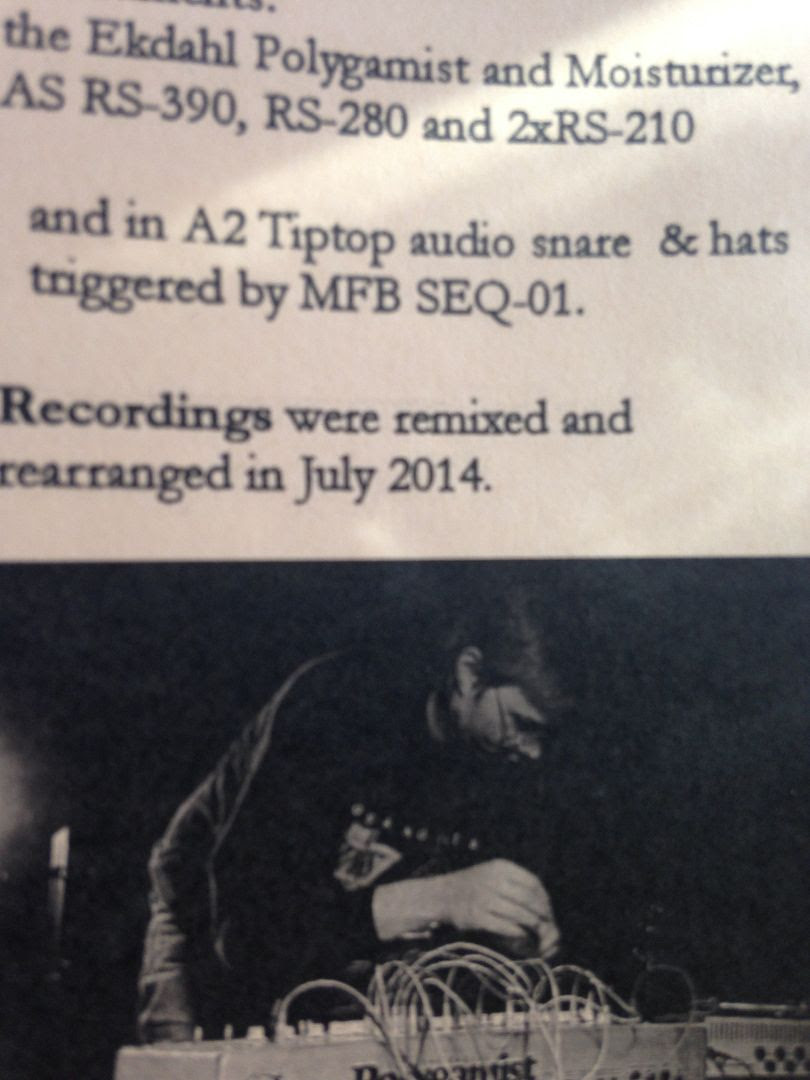 The front of this cassette is also what I imagine the inside to be on other cassettes- with the credits and what not- and so it was hard to avoid reading about this being a synth improvisation.   I'm not sure how that really influences my overall listening of this cassette anyway because I still hear sounds in here which I don't really relate with my idea of "synth" even though they could easily be made with some sort of synth type keyboard.    I guess what it comes down to is that "synth" is such a broad term for me (or perhaps too narrow depending upon how you want to look at it) and so it's not really revealing too much of the sound when you actually think about it and then listen to the cassette itself.

Side A begins with these in and out synth sounds and in the background there is this crackling and banging which can turn into the sound of shots being fired.   There is a certain sense of sharpness and then a tinging.   It becomes alien-like and eerie as drum beats slowly come through.    There is a pattern for the synth next and it reminds me of an artist I've heard before but I simply cannot place and in that way it is the familiarity of it in which I find comfort but yet not to the extent which it sounds too close to anything which I've actually heard before.

On the flip side you can tell that the same instrument is being used as it seems like the same sort of sounds are coming through just not in the same manner.   I often times like to think of this as being a remix but that's like saying if a band of guitar/bass/drums plays two different songs one of them is a remix when that is not really true so I'm trying to find a better way to describe that.   Sharpness can come out like the Flight of the Bumblebee and it puts my cats on edge.   There is also a certain sound which is just like fluttering, as if something is flying around the room now and it could perhaps even be that of a remote controlled helicopter.

When I decided to review the cassettes from Paitapes in order of their release and that had me start with Pitches and I found out that both Ilpo Numminen and Taneli Viljanen were a part of Pitches it had me wondering how what would be considered their solo cassettes would sound as Pitches would be thought of as "the band" and it would combine their efforts with others and yet now it's like taking that one element from Pitches and bringing it out on its own.    This music never really finds itself lacking anything though, as it feels like if you added anything to it that might only over-complicate things and make it sound less desireable.    That has actually helped me to appreciate Pitches more- because it doesn't sound like a mess, but yet if you told me you were going to add something to this to create Pitches I'd think it would. 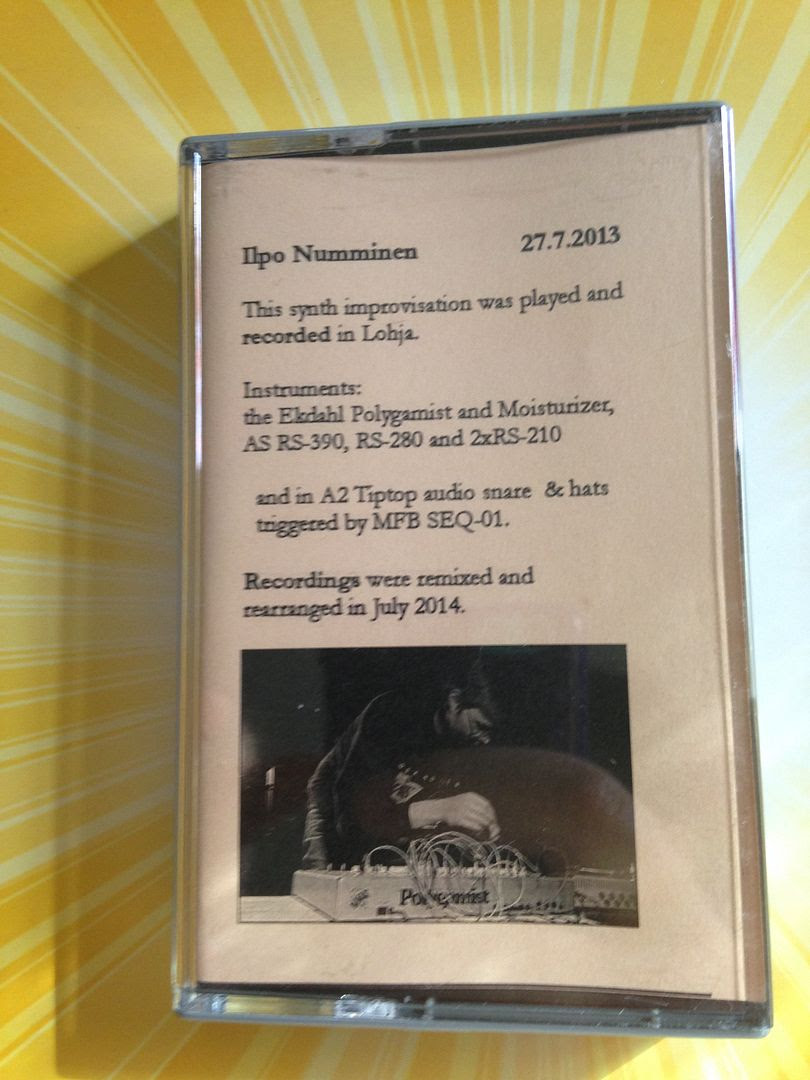 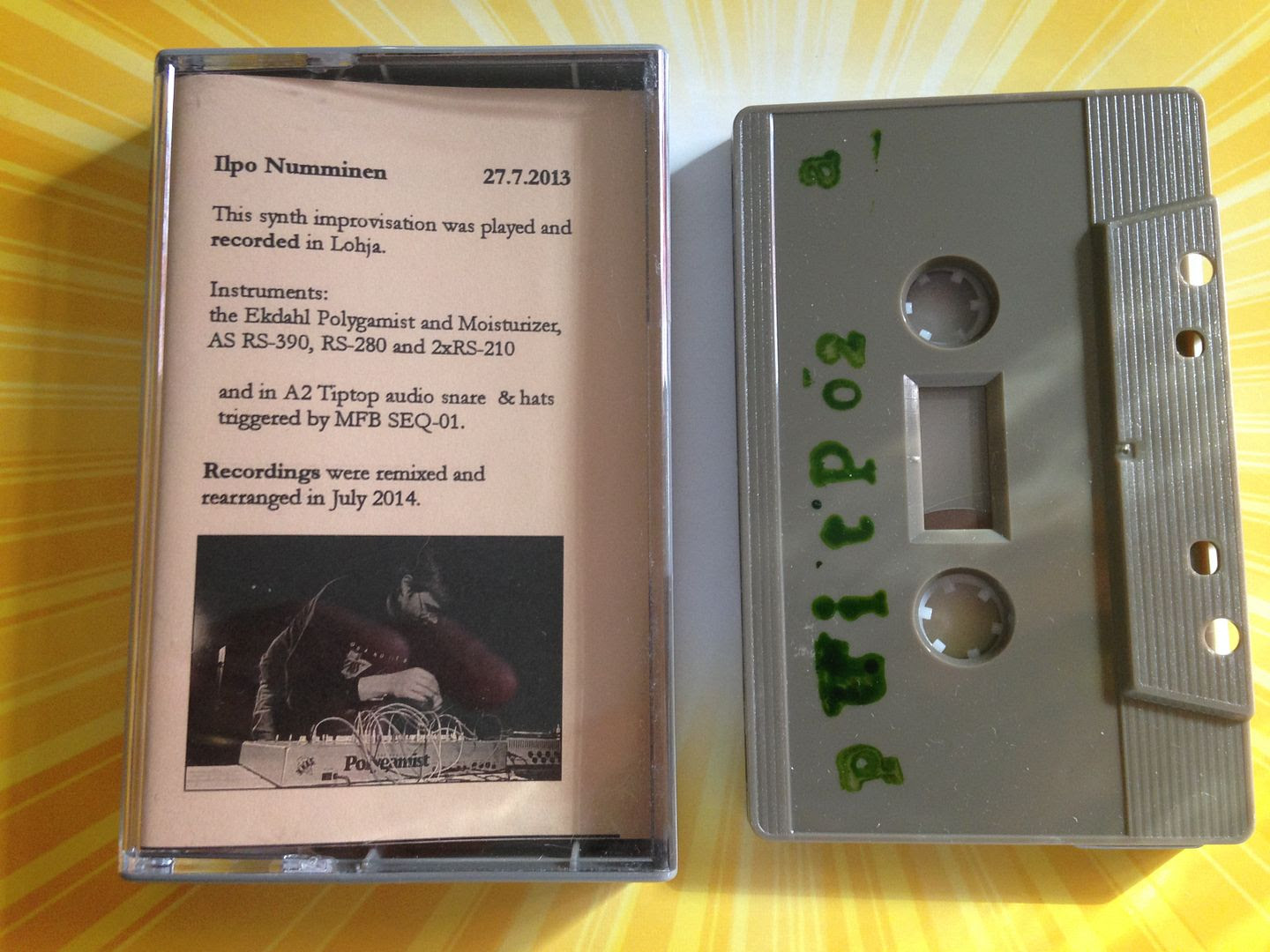 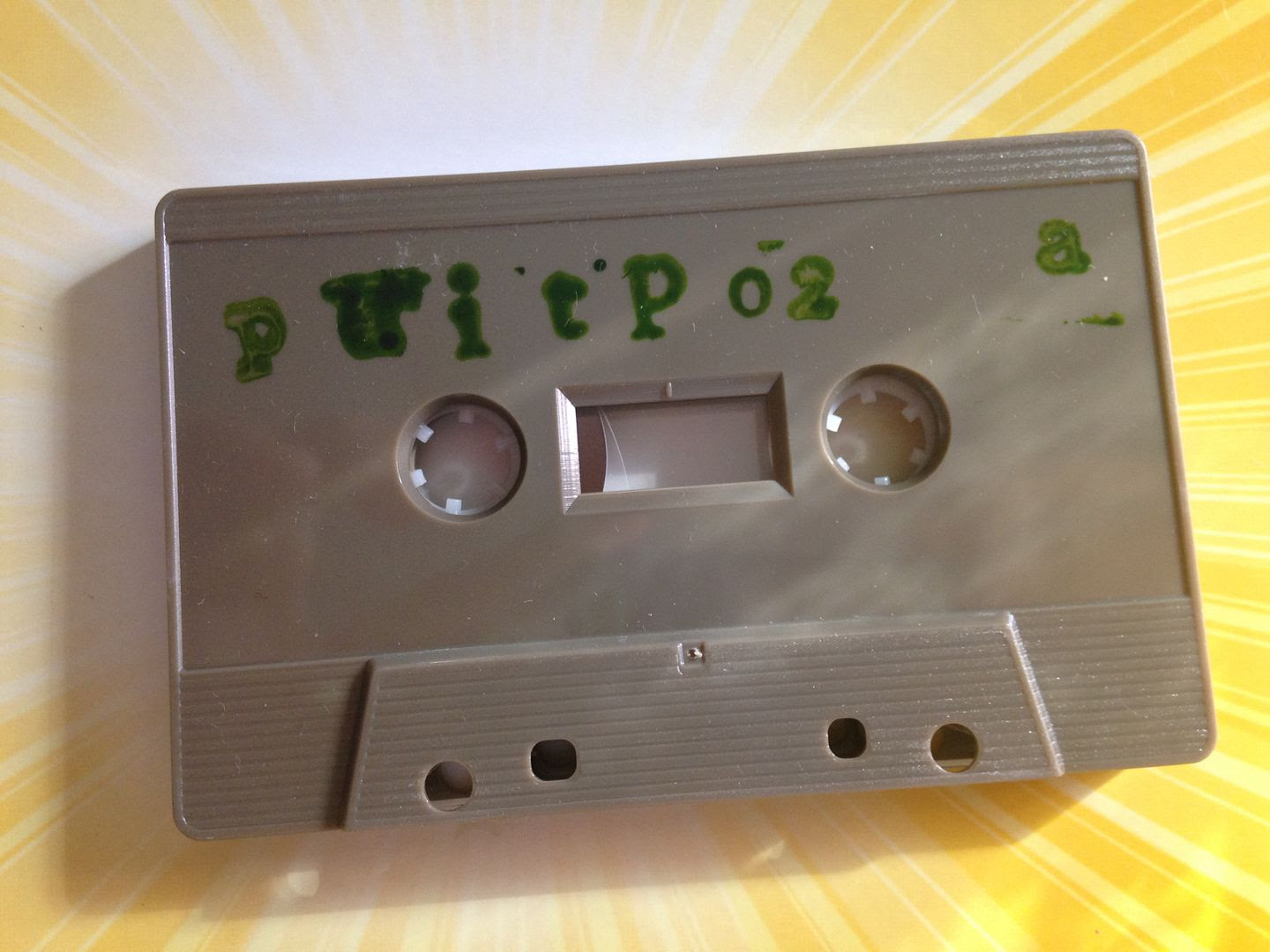 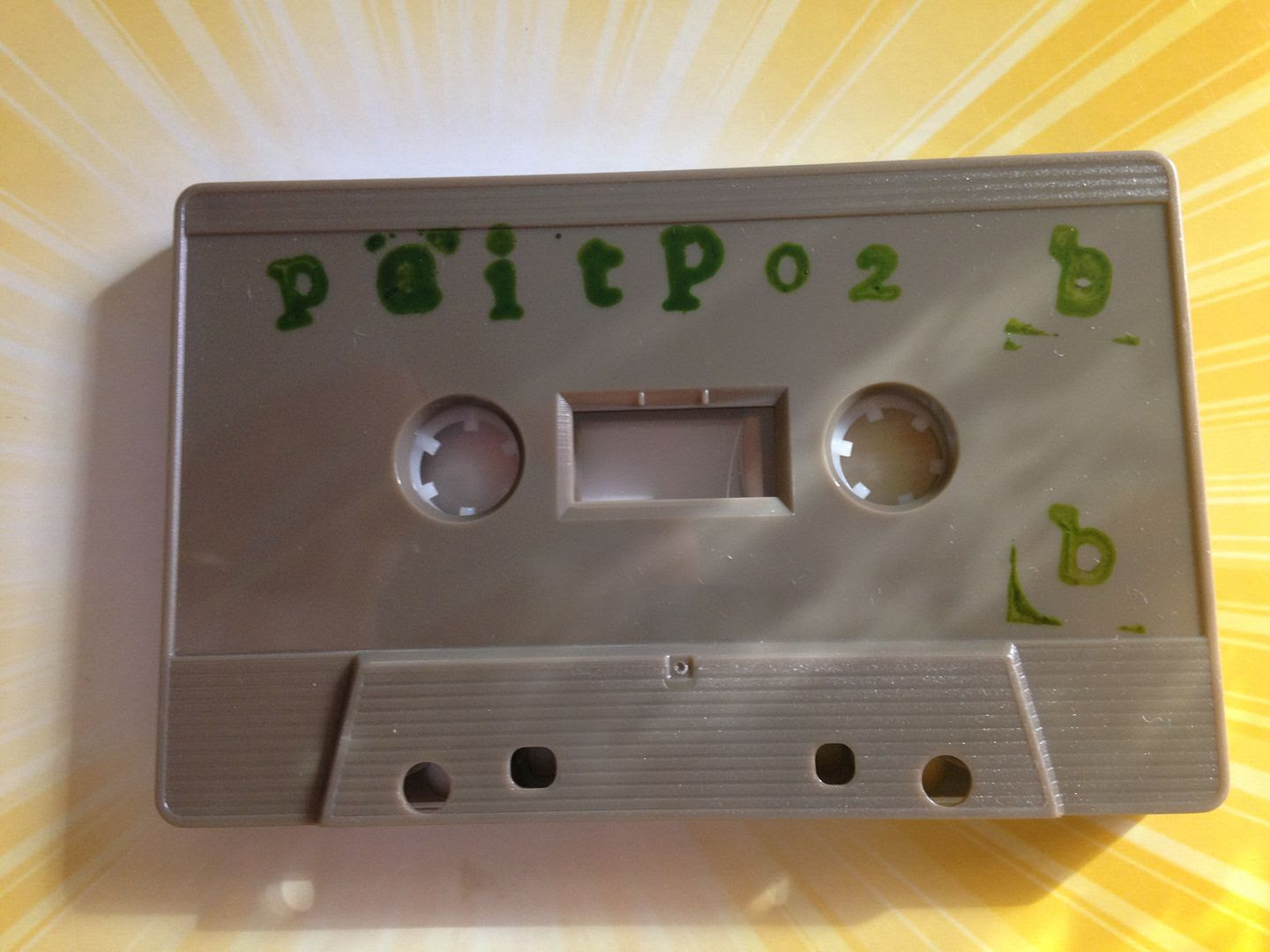 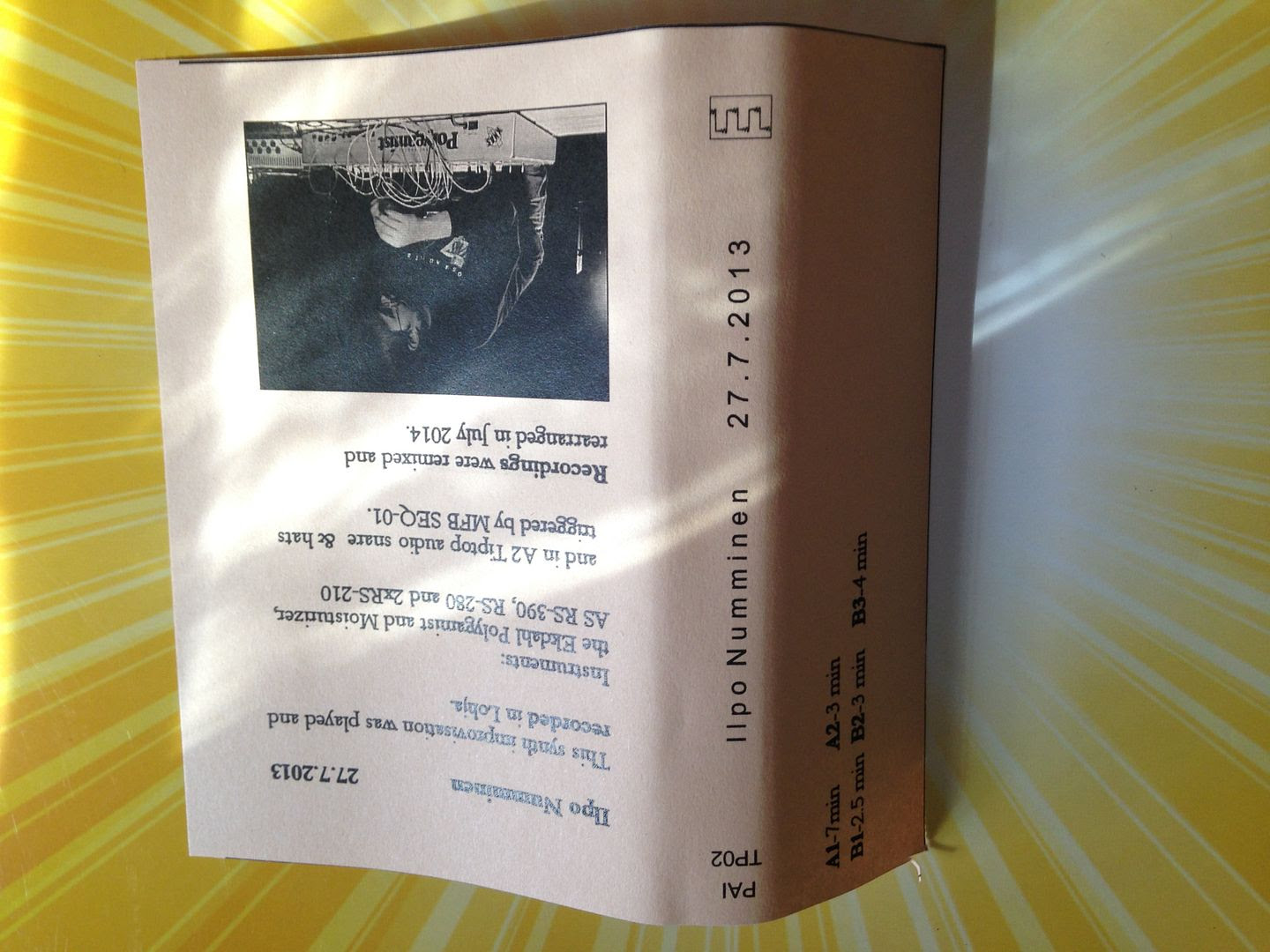 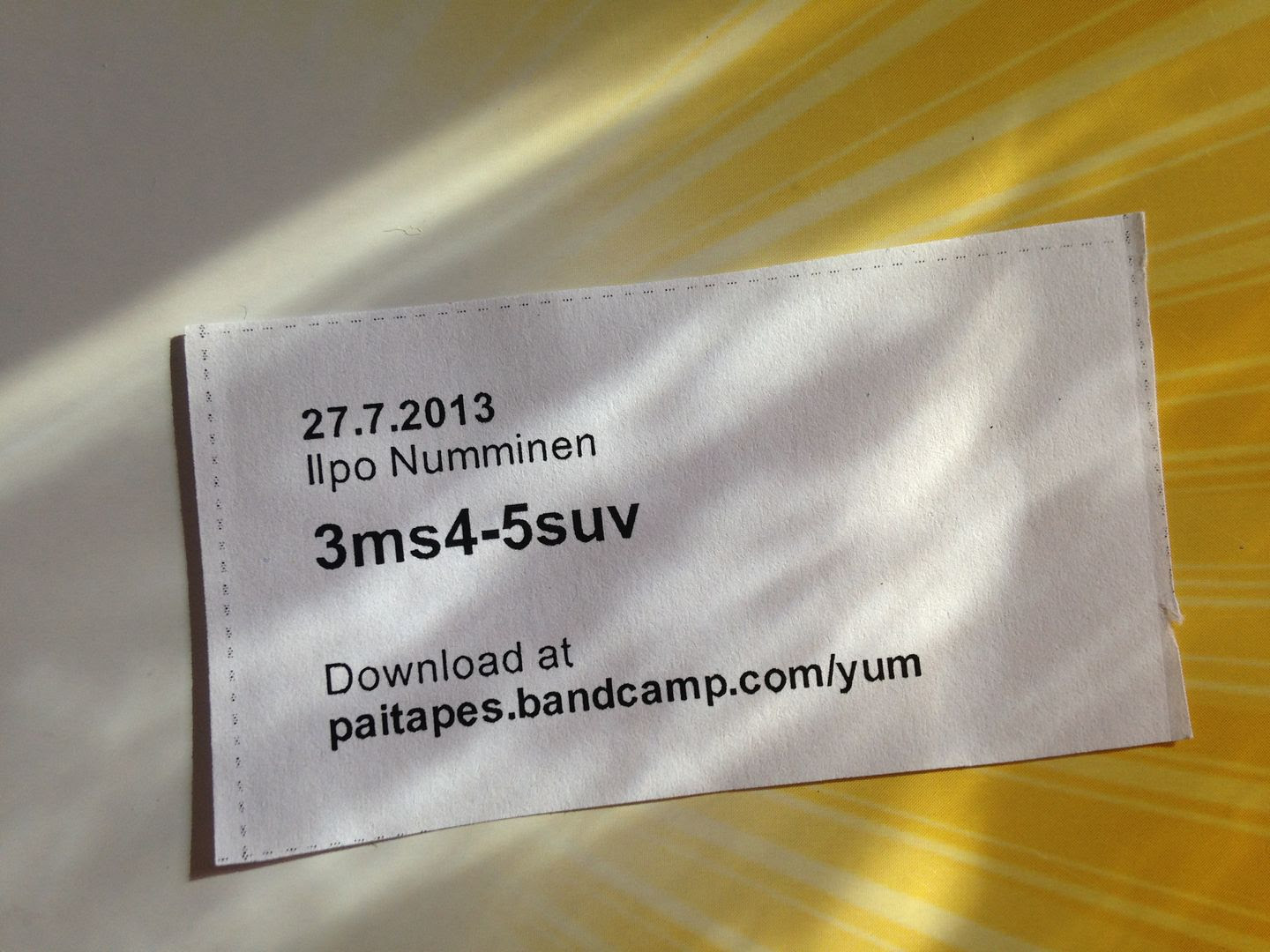 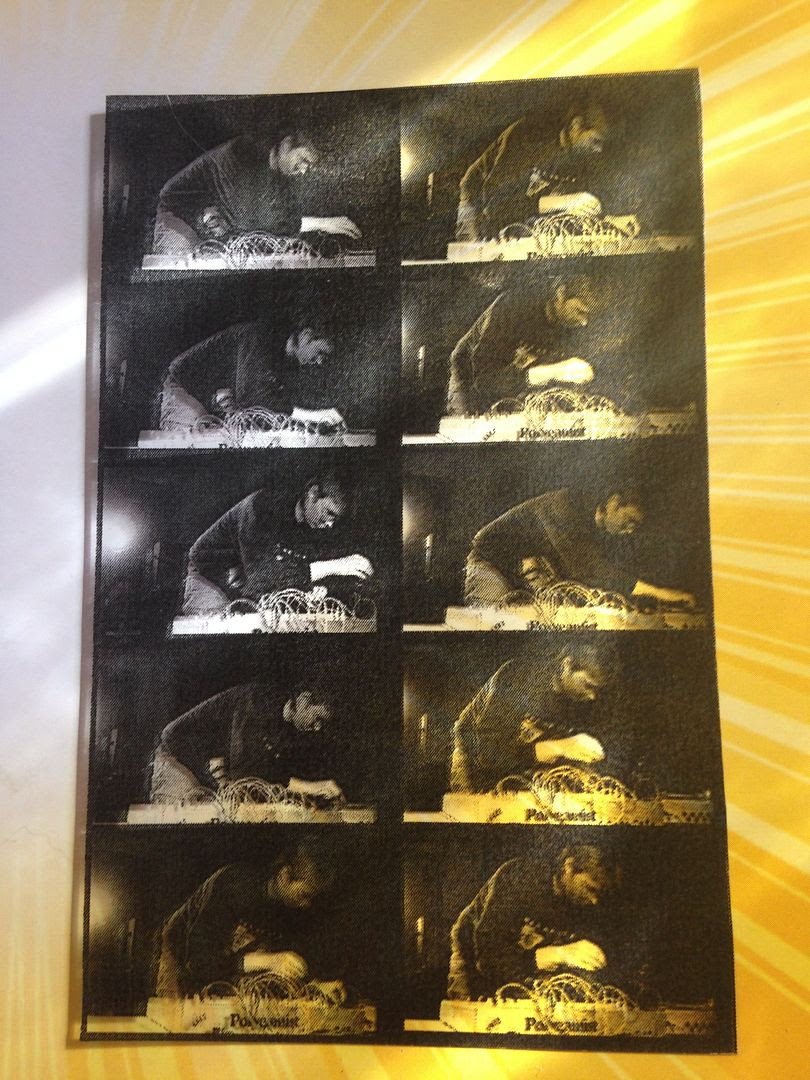