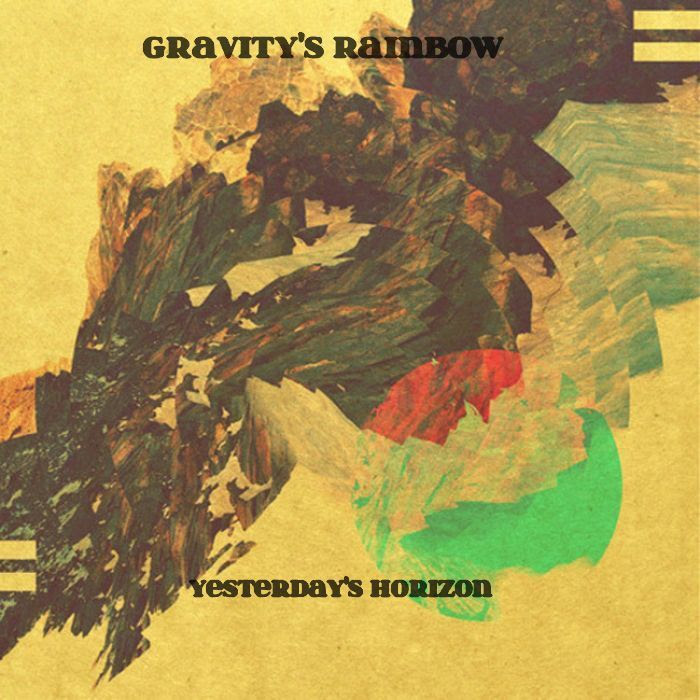 The sounds of Gravity's Rainbow are psychedelic and remind me in a lot of ways of The Doors.   While the music itself is acoustic in essence there is a concept with the vocals that make them feel as if they were recorded on the opposite side of a large room (There is a name for projecting your vocals this way I'm just not sure what it is called)   The second song has the vocals get a bit more bass and as such it sounds even more like The Doors but this does have its own modern and unique appeal to it just as well.     Through drum machine beats there are also moments when this can just sound hollow.

The third and final song of these three is an instrumental/ambient version of the second song which is titled "Take Me On The Other Side".    The title is repeated a lot in the original version and so the instrumental version just feels so much different that it doesn't even sound quite like the original.     If I was going to somehow be able to experience this one on cassette it'd be an obvious 2/1 split with the last song by itself on Side B and just the fact that I can think about doing that goes to show you how cleverly crafted these songs are.