The music of Static Daydream is instantly loud and full of distortion.   If you think of the distortion levels as being like a water faucet these are set to full throttle here and there is very little signs of them stopping.    When you hear the distortion as well- this loudness that goes throughout the entire album- I can't help but think of it as being somewhat since if it was to exist on its own then that is what it would be since it is steady with little break.     But there are other bits of music behind it as well as vocals and that just all lends its unique sound to Static Daydream.

Part Modern English, part New Order and all around just reminding me of something off of a soundtrack for a John Hughes movie (See: "Breakfast Club" or "Pretty In Pink") the songs of Static Daydream rock on through and just don't feel like anything I've ever quite heard before.   I would definitely feel inclined to place Static Daydream into the actual shoegaze genre (Not the one everyone on Bandcamp prefers to tag themselves under) but then the question is what kind of shoegaze does this sound like exactly?

You see, for the most part when I hear bands in shoegaze now they tend to have that sound of those who came before them even if it is only slightly or if it is a combination of the originators.    Static Daydream doesn't have that though, which leaves me at a bit of a struggle to find out where to place them since I really don't want to simply think of this as being a cross between Jesus and Mary Chain and My Bloody Valentine, though obviously if you like those bands then this will fall right into place with you.   It's just odd to me that someone can capture a genre without so much influence in it as I normally get, but I'm not complaining because I'd be more upset if I felt like every shoegaze album was going to always come out sounding the same.

Back when I first began Raised by Gypsies I was big into shoegaze and in a lot of ways you could say I was discovering it for the first time.   Sure, I had listened to the majority of the classic shoegaze artists before but just never really thought of giving them that tag.   But the newer ones- from a few years back that I stumbled upon via When The Sun Hits= were always amazing to me, without naming any names, and I just feel like there are still a few handful of artists out there making music just as good as it was back then (Back then back then)

I don't feel like I lost touch with shoegaze so much as that so many people tried to create it all at the same time and the end results were just... not good.   I don't really browse Bandcamp by genres anymore, but even back when I was doing that right before I stopped I remember listening to far too many artists who had been tagged with "shoegaze" but most certainly were not.    I'm glad everything is coming full circle in many ways for me this year, as artists such as Flying Cape Experience, Michelle Blades and Observer Drift all have new music out and in the way that Raised  by Gypsies grew up with them I feel like it has also grown with shoegaze and this just couldn't be a better possible way of hearing that this year.

Granted I probably still listen to artists that are considered shoegaze or at least are part of the shoegaze community but they simply come up with other tags for me for various reasons.    Static Daydream has created an album here that they are going to be talking about for ages.   The first time I listened to this, I listened to it with my son and he's not going to have the same connection with the shoegaze artists that came before he was born but now he'll likely be tied to this until he's my age and thinking about hearing it when he was only three and in thirty years there will be some kind of space shoegaze made by robots or something. 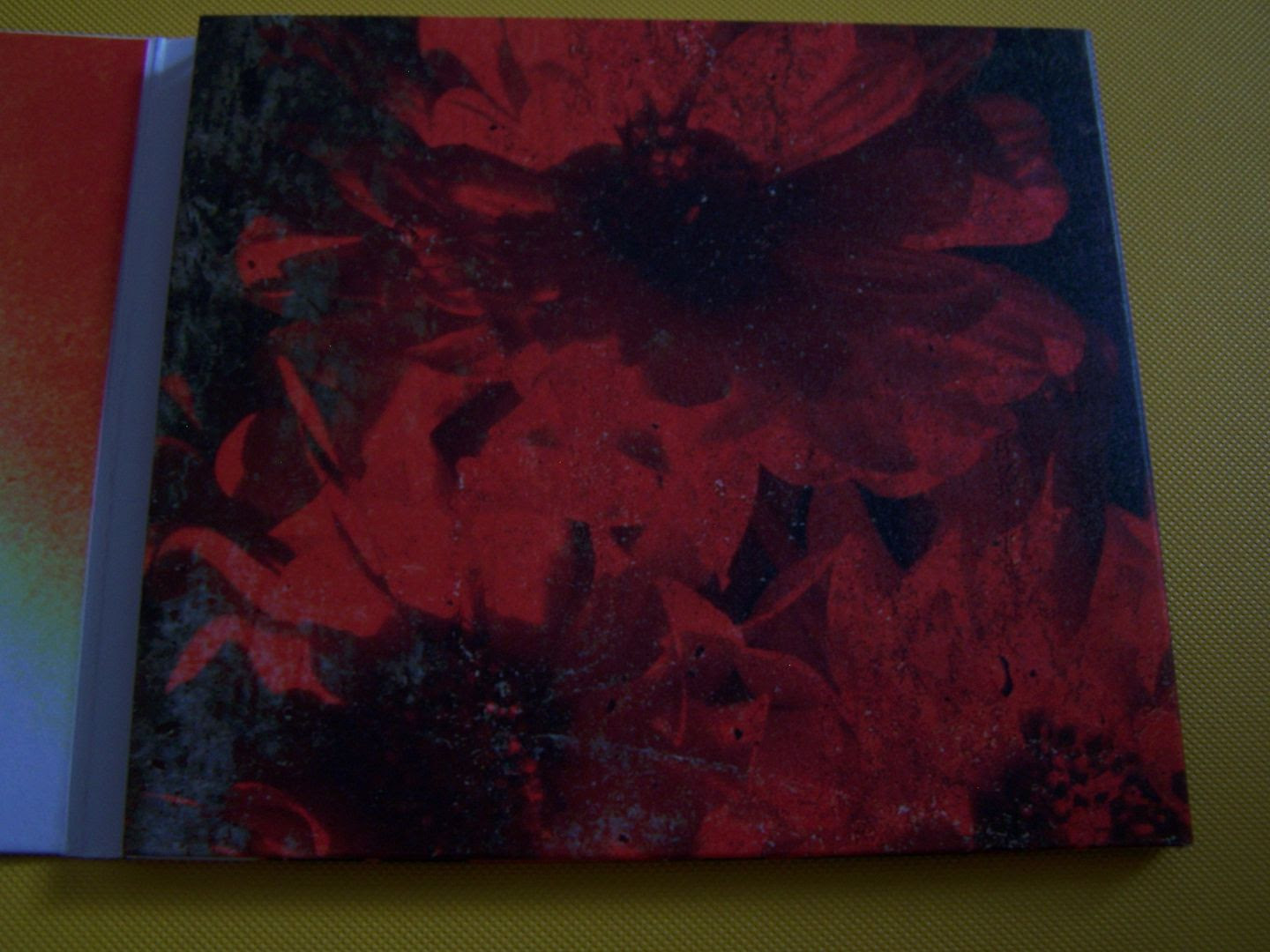 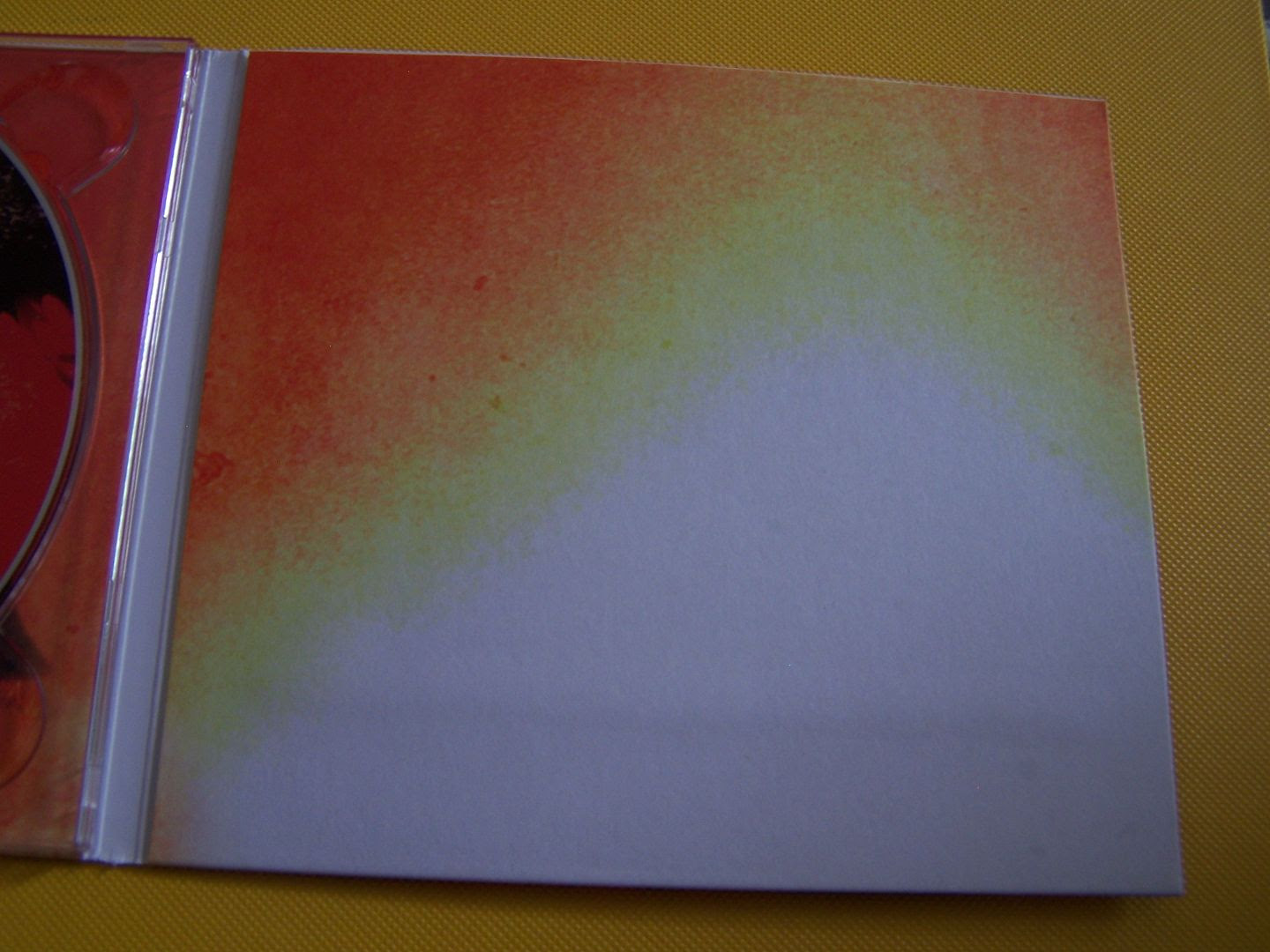 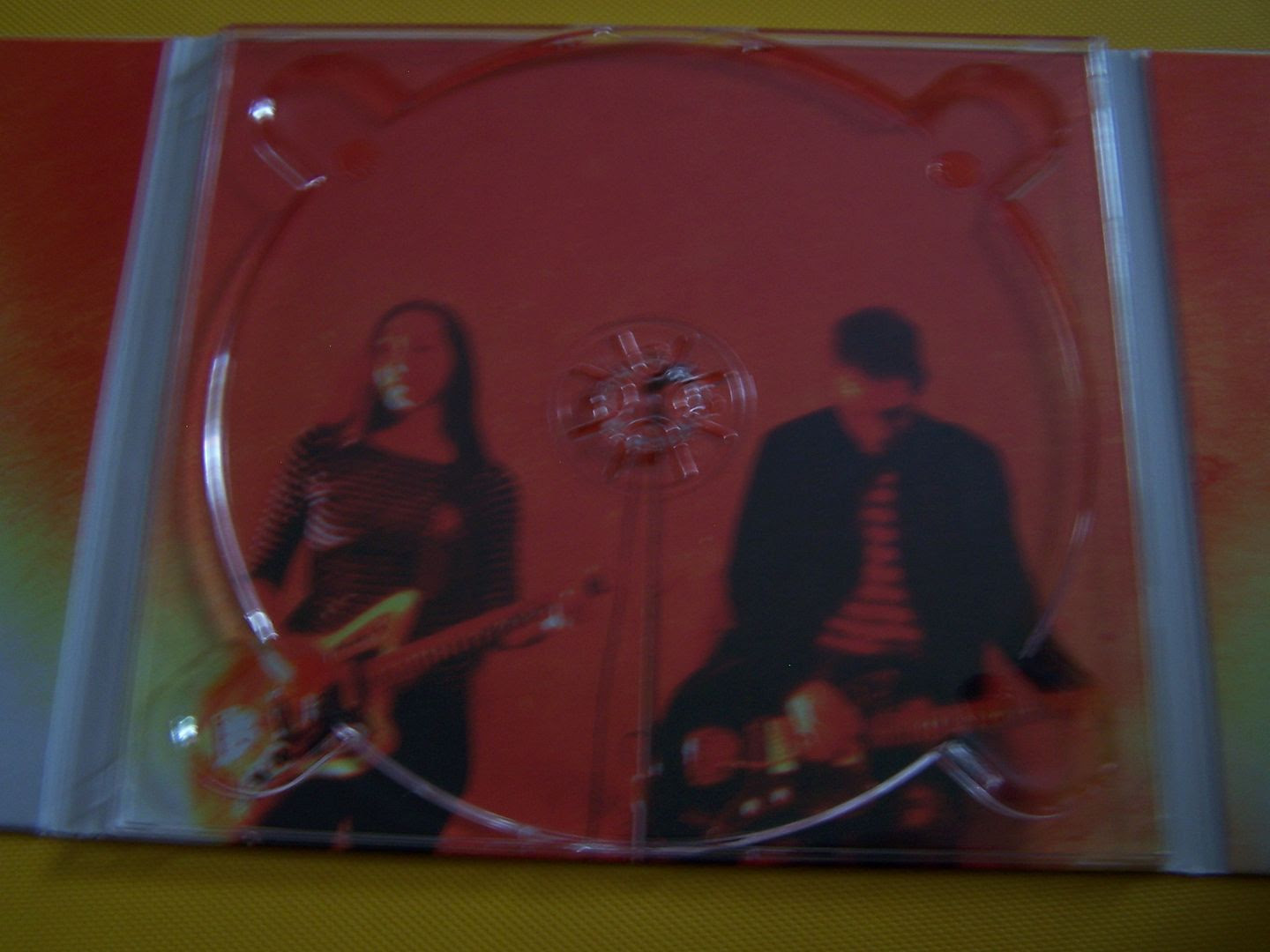 Posted by Joshua Macala at 5:05 AM