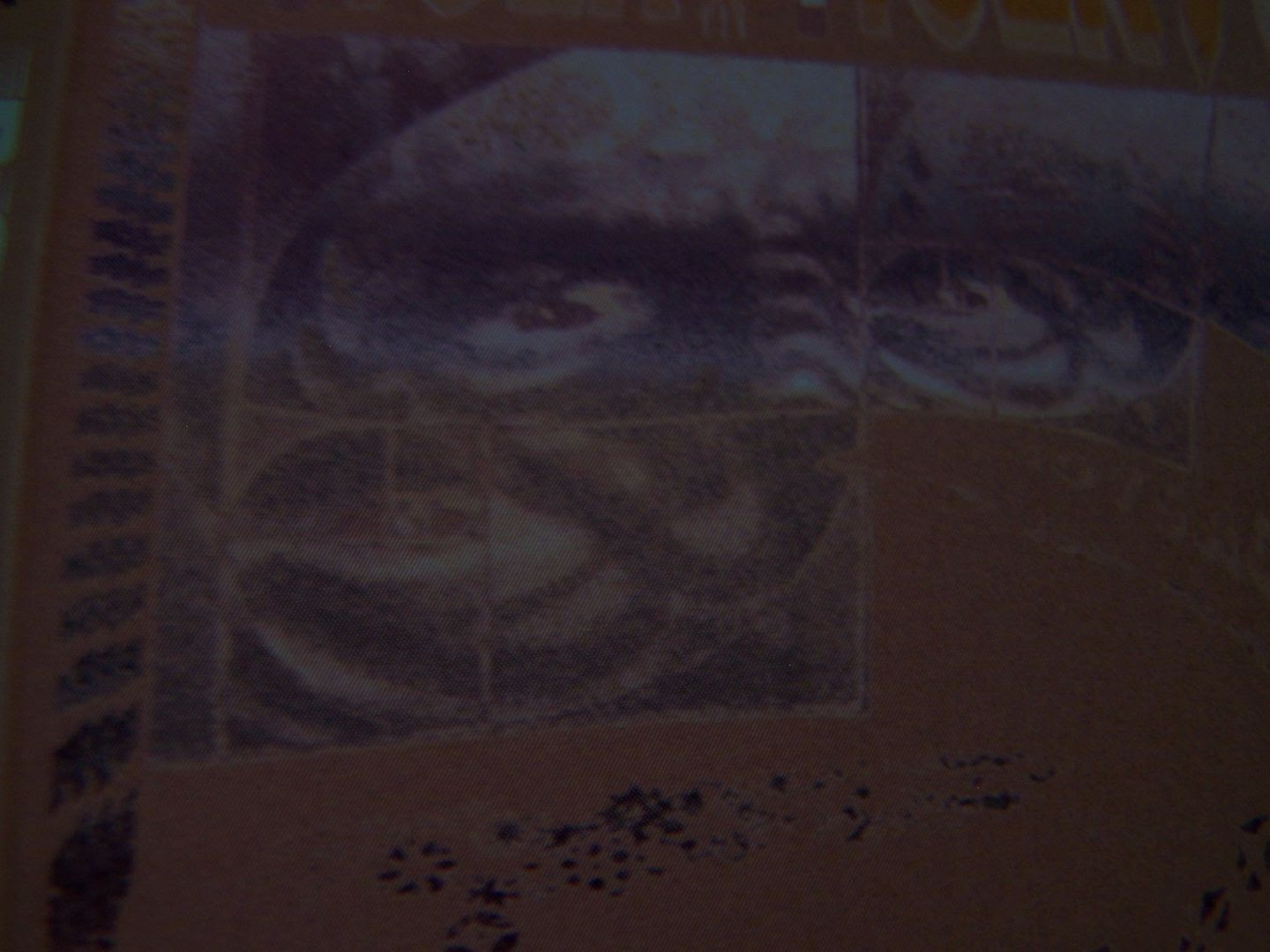 Boys Age is one of these artists that I seem to read a lot about but I don't remember reviewing more than one of their cassettes.    I don't quite know who else to compare them with in that sense- or if there is anyone to compare them with in that way- but I feel like I'm either seeing tweets about them on Twitter or new releases on cassettes coming out all over Bandcamp.    And I also tend to never see bad things about Boys Age either as they just tend to have that feeling of something special happening that you need to be involved with if you like music.    Perhaps that's how the Flaming Lips were at one point but I'm not really sure who else to think of in similar terms as far as popularity goes.

All hype aside, Boys Age deserves every good word that is spoken or typed about their music and "TIGER! TIGER!" is proof of that.   Through dreamy space sounds come songs reminding us of Pink Floyd (And I actually almost typed "Punk Floyd" there accidentally, but I'll note that is also a nice way to describe this) while there is also a certain pop swirl to them which would be somewhat like Neon Trees combined with Lou Reed.   Yes, there is that Velvet Underground feeling but also the feeling of something closer on the side of pop rock with The Rocket Summer and the such.     Indie pop rock is an all right genre for Boys Age to be in but it doesn't describe their lavish sound in full.

Through elements of psychedelic sounds come horns which remind me of Volcano, I'm Still Excited!! or just a Polyvinyl band from that time.    There is a drum machine at times to let you know that as much as this is pop rock it also does have that electronic side to it.     Some killer guitar riffs come out and this is mostly a pleasant and upbeat sort of rock feel which could also draw comparisons of They Might Be Giants, but I've only ever really listened to full TMBG albums in terms of their children's music and not their actual grown up albums,

So if you want to give this a long subgenre title it could be considered electronic infused psychedelic pop rock but that seems like a mouthful to me and if there is a shorter way to say that (Other than "ROCK N ROLL!!!") then I'm not sure what it is but Boys Age perhaps has their own following to such a grand extent because they have seemingly created their own genre.   I'm not saying that Boys Age sounds like Grateful Dead musically or anything, but that was a band that crafted its own sound to the point where people followed them around the country and watched them play shows.   Boys Age could have a similar effect in the way that they are both unique and the music is both highly engaging and addictive. 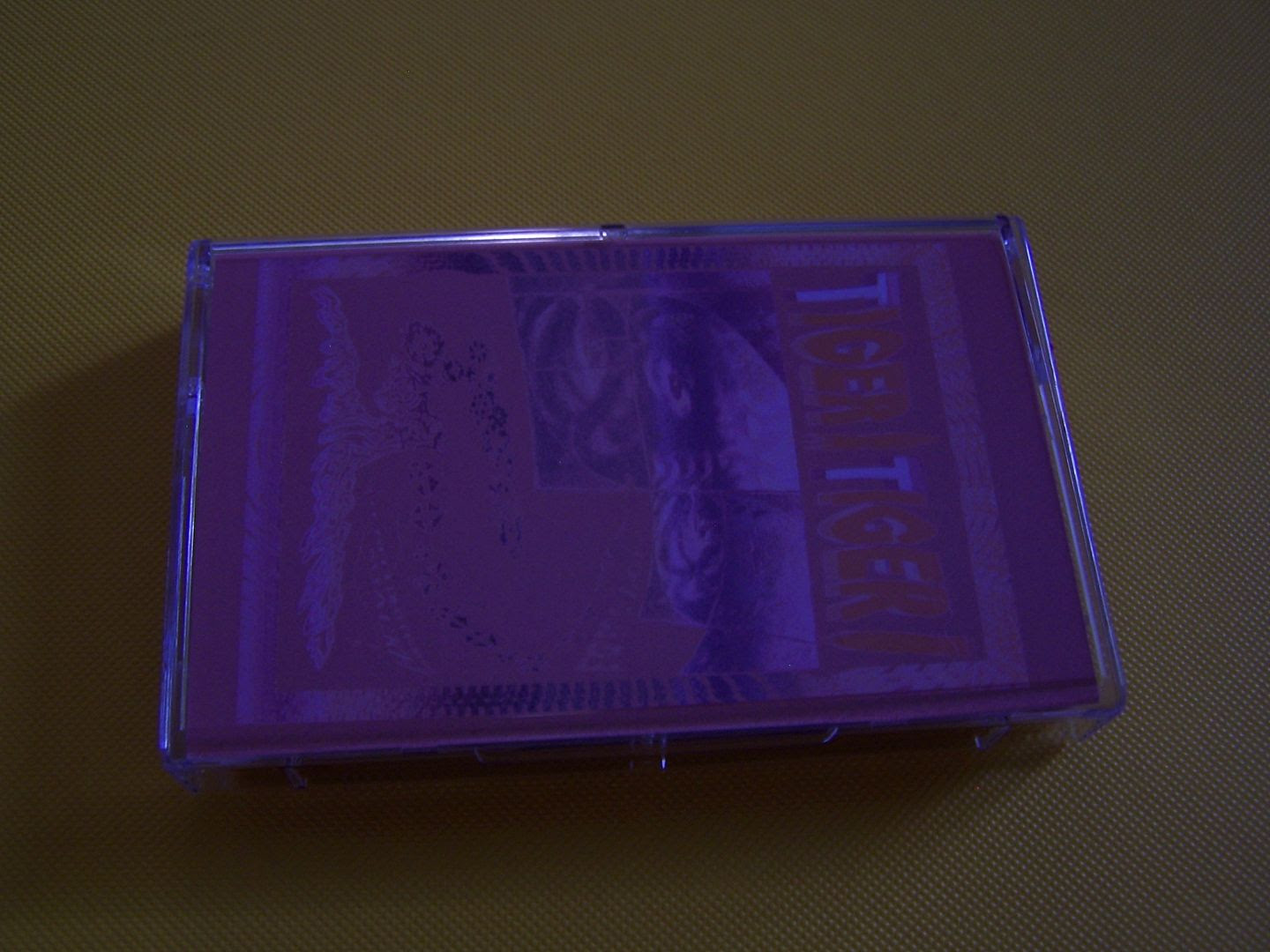 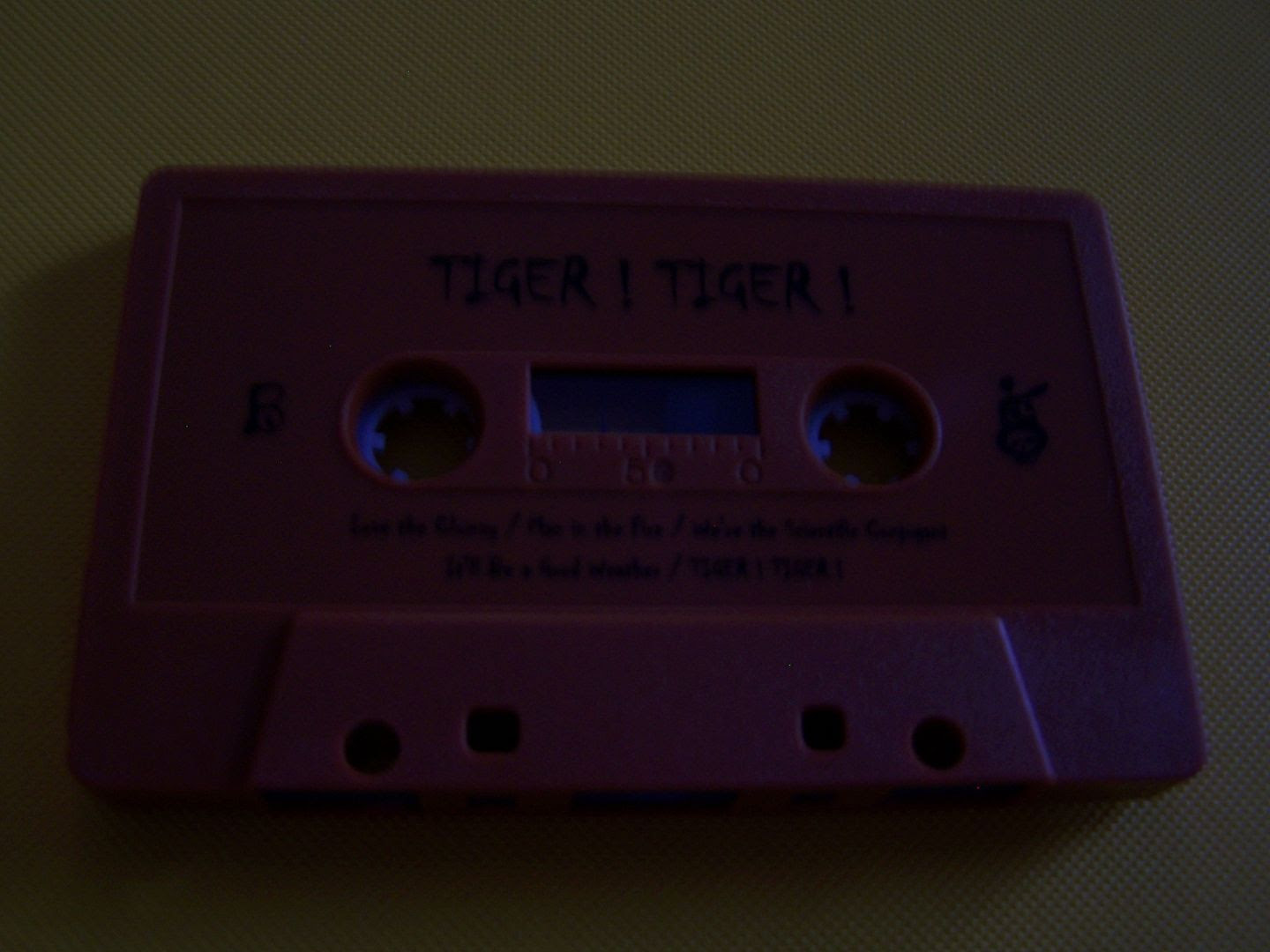 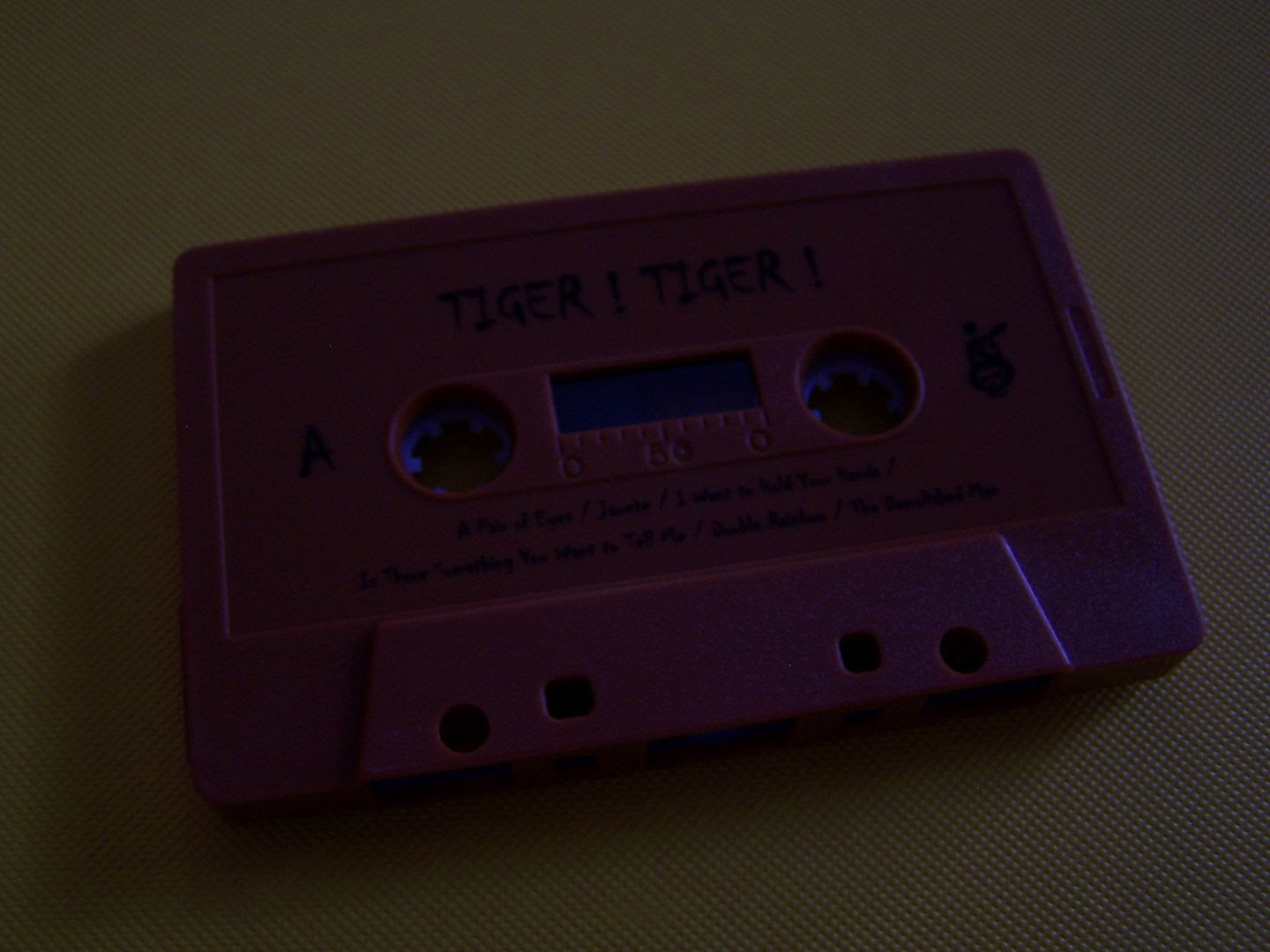 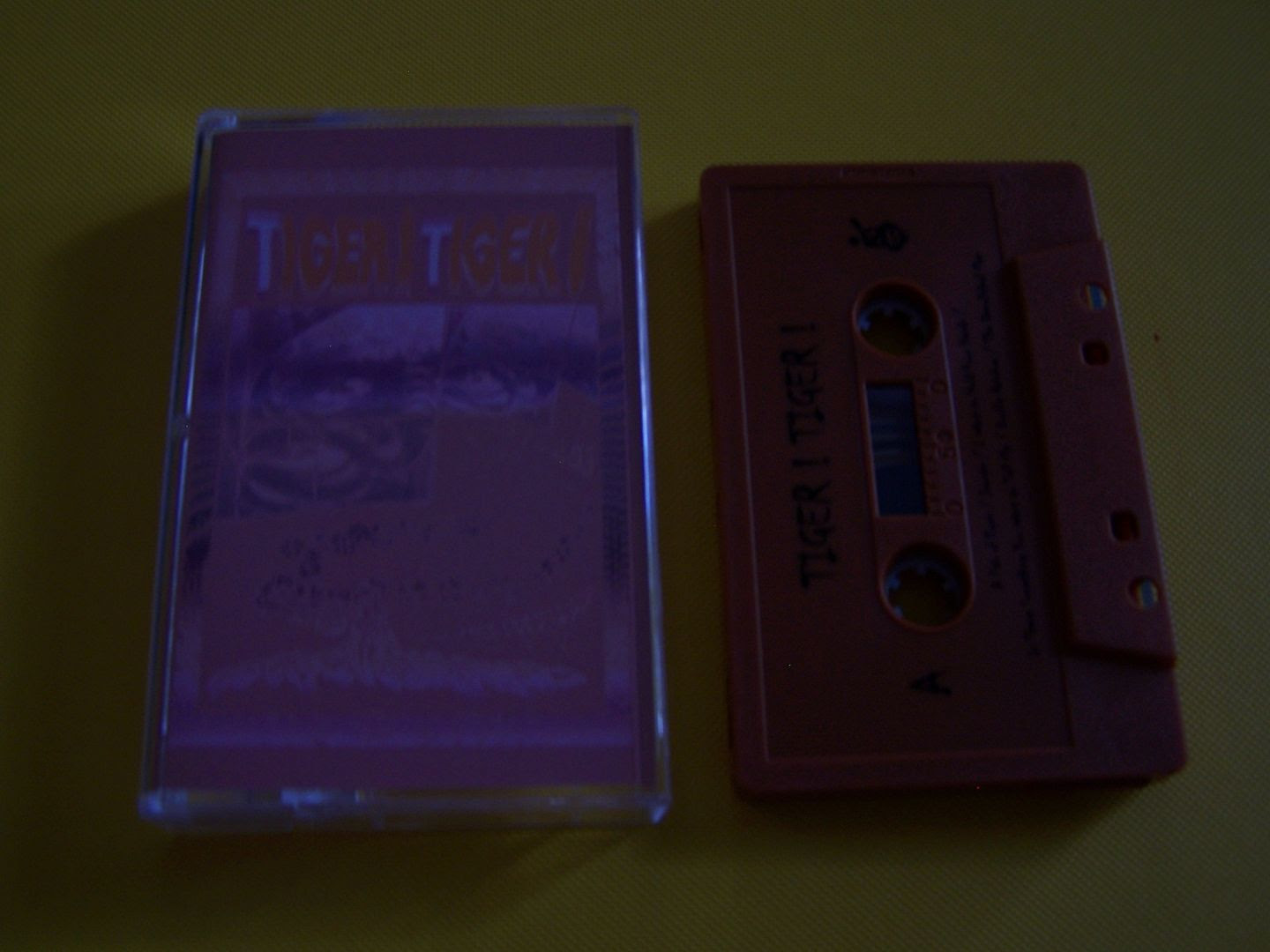 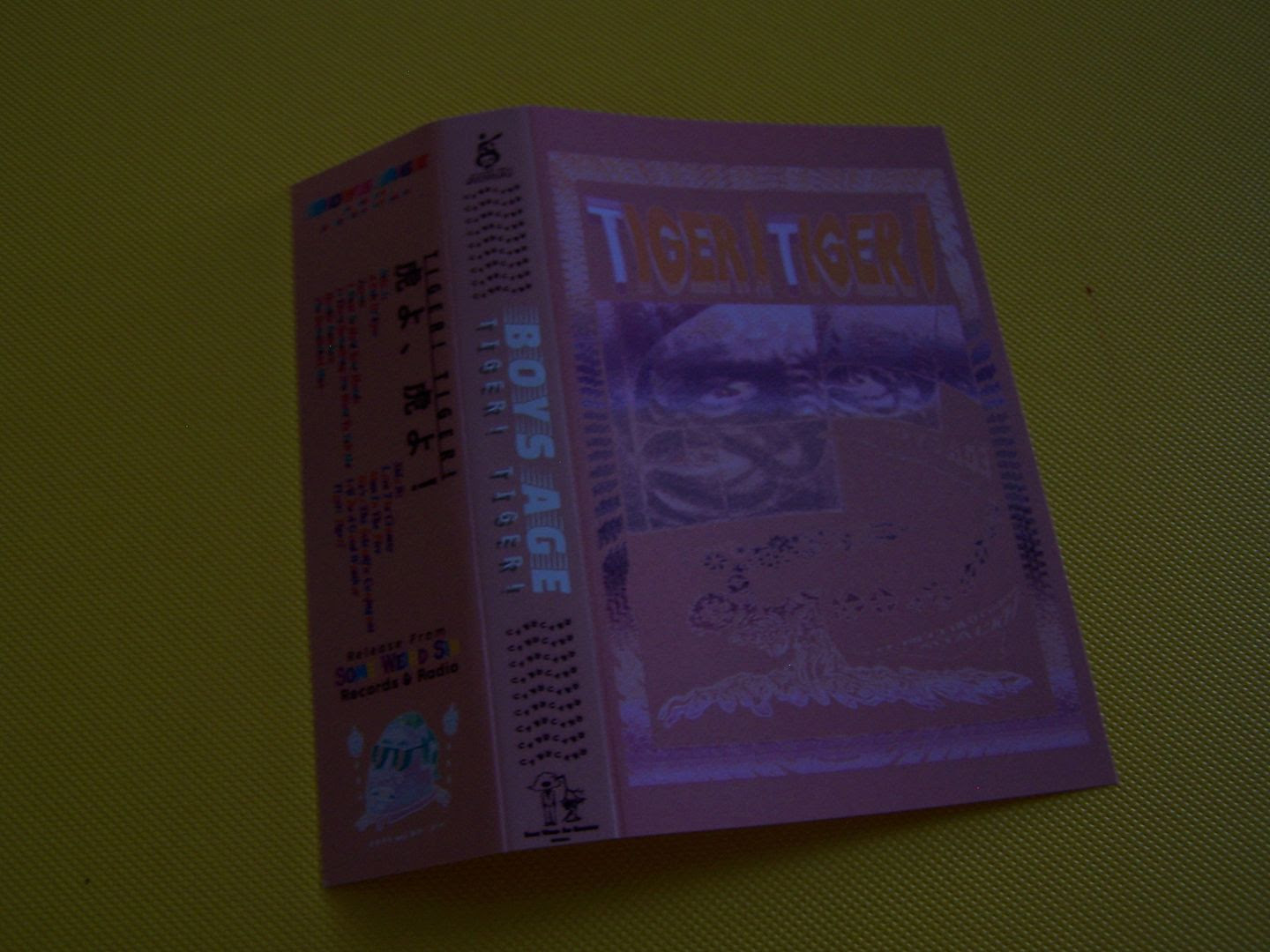