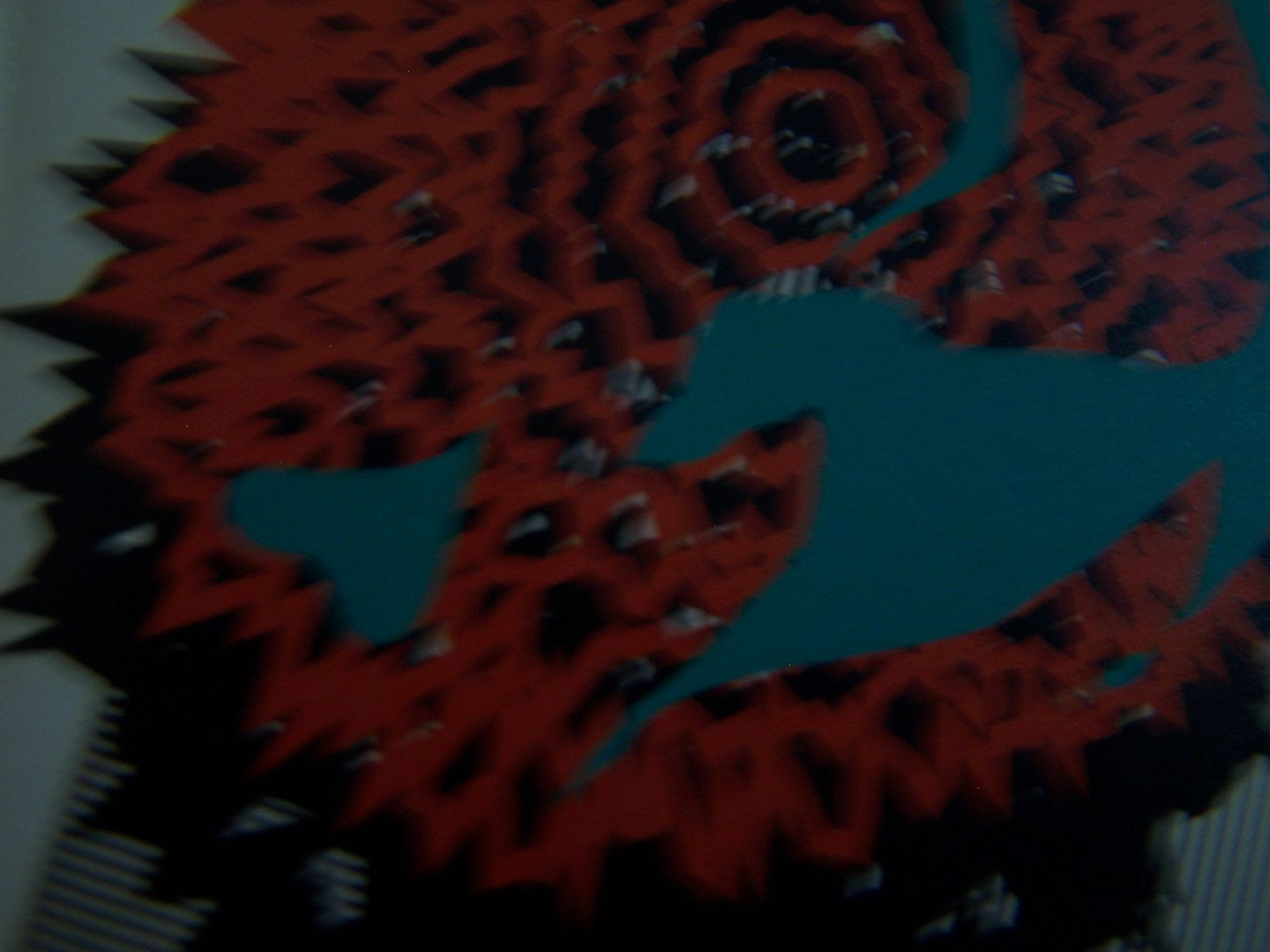 While I have my own often wrong ideas about what music should sound like based upon the artist's name, I have to tip my hat to Creature From Dell Pond for generating a name which has two possible options as what genre they could fall into and yet doesn't really fall into either of them.   On one hand, I think of this as being a sci-fi/horror type of movie (see: "Creature From The Black Lagoon") and so I expect it to have that "horror rock" sound or at least something fairly close to the Misfits.    But then when you look at the name a little closer you'll see that the creature is from Dell Pond and, well, Dell makes computers (Dude, you're getting a Dell) so I think this could be something along the lines of electronica or even 8bit/chipcore.    Wouldn't it be rad to have an electronica artist specializing in horror?  Yeah, I also think that already exists.

Creature From Dell Pond is a rock band at its very core but so is every band which uses a guitar, right?   The fuzzy rock sounds remind me of Weezer at times but the way the music can be varying in influence reminds me of something Jimmie's Chicken Shack might have done.    Vocally, I do hear some Bayside coming out and that is to say this also has that heavier side to it as well, both musically (Think big crushing chords) and emotionally.    In that way I also think of a band such as No Motiv and for a moment I wonder what happened to them.   Within the same song I can hear elements of both Primus and the Dead Milkmen which is truly a great feat in and of itself.

With wilder passion the music can also slow down into guitar note patterns ala Nada Surf.   It can also come out closer to the clean side of pop like They Might Be Giants and Ben Folds, though as it gets gruff again my ideas of it being Cloud Nothings come back to the front and remind me why I like this Creature From Dell Pond so much.     Through some elements of Pinback these songs can also have wacky lyrics as they seem to be nonsensical but that in no way will stop me from singing right along.

So what has Creature From Dell Pond created here in "Dirty Deli"?   It's not really rock or punk or math or any of those things, though it does draw from elements of them all.    The familiarity of course makes me think someone should have been doing this before now but I cannot think of a singular artist to compare Creature From Dell Pond with.    To be able to construct a sound from various influences which seems as if it was already existing but is really all your own is something I feel that every artist should do (Because if you listen to your own music and don't hear yourself ripping off Taylor Swift then something is wrong with you) but simply every artist does not.   Creature From Dell Pond is that picture perfect idea of what every artist should make you feel when listening to their music and yet they are part of a small, elite group of amazing musicians. 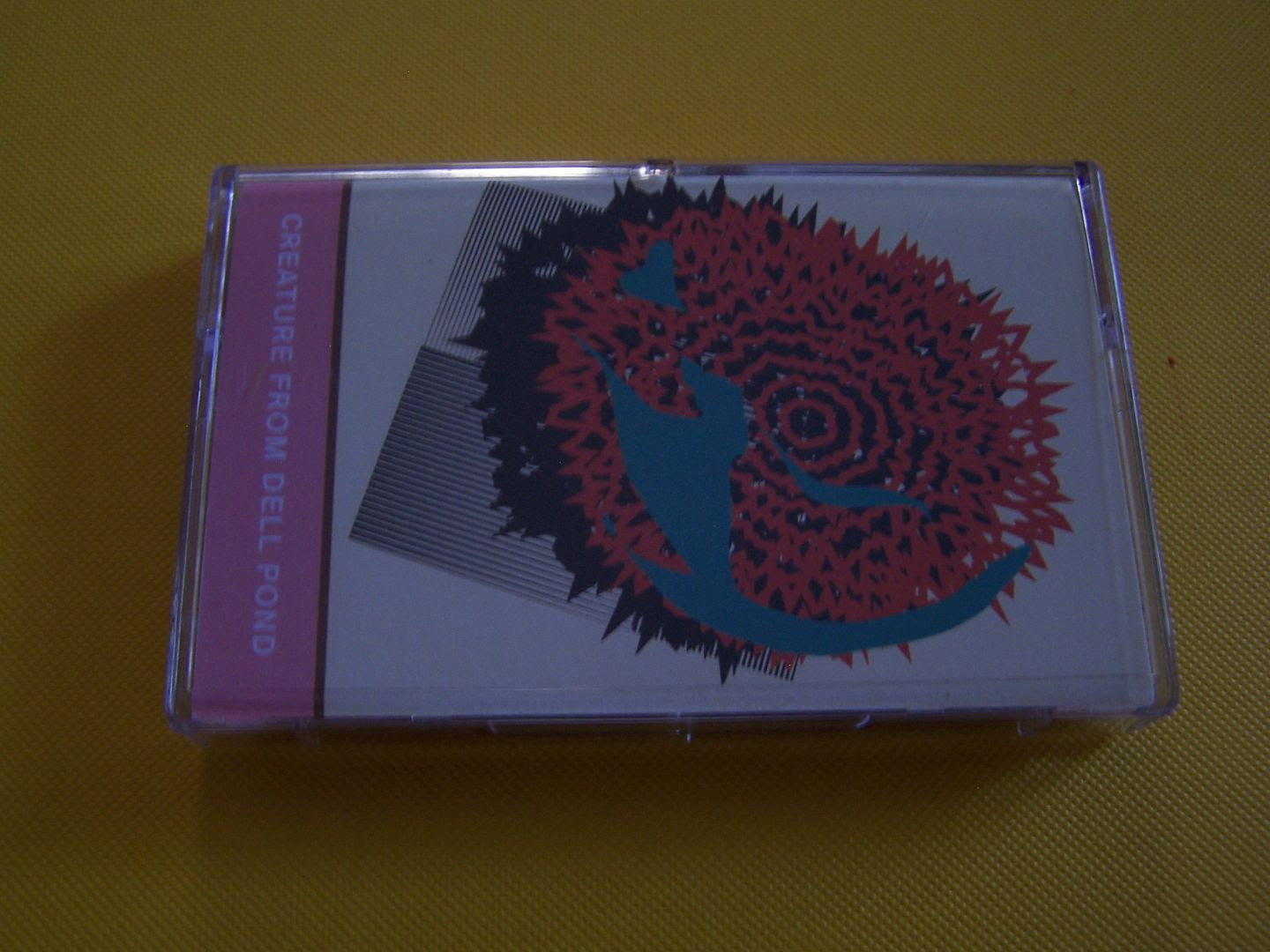 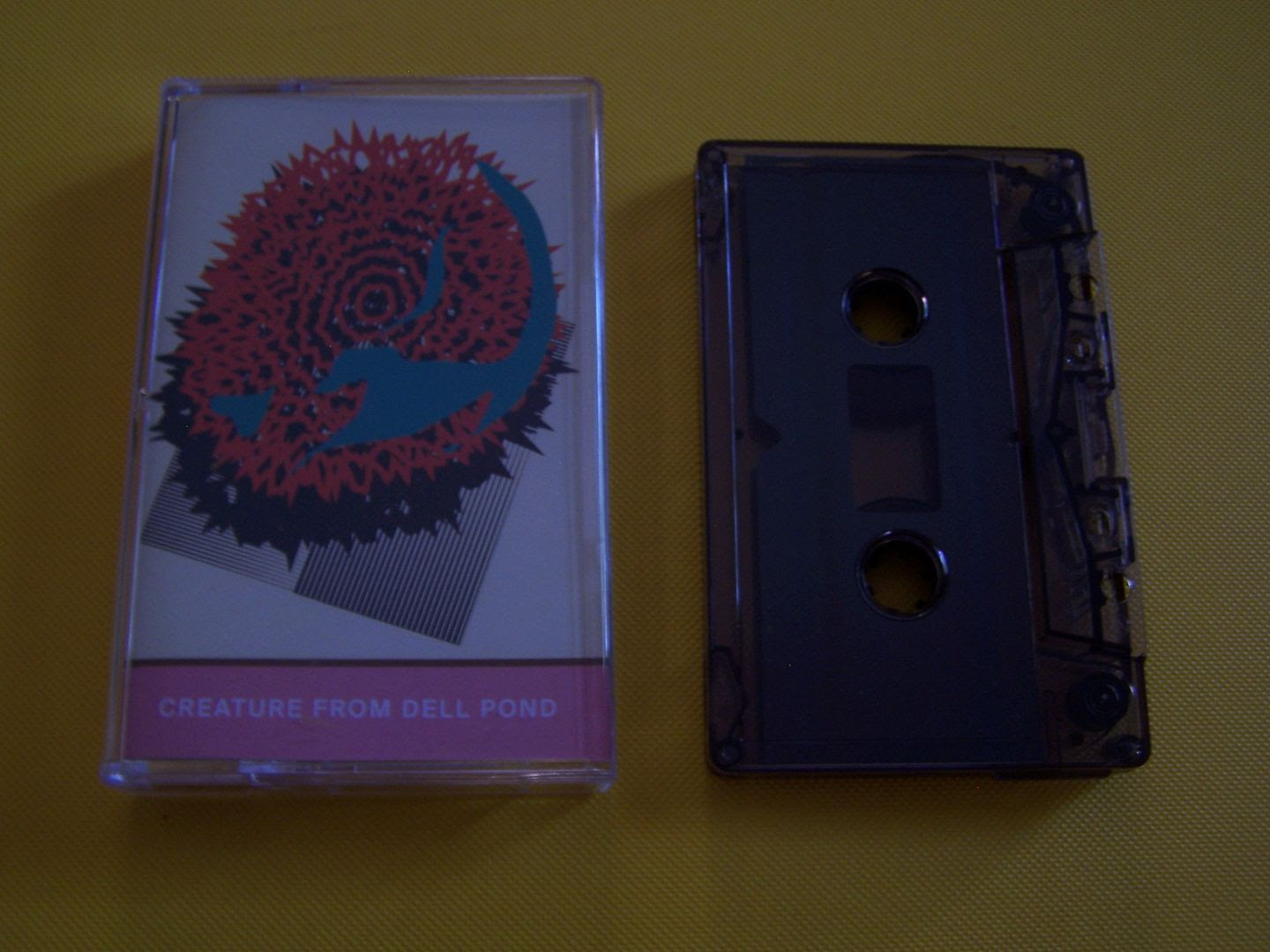 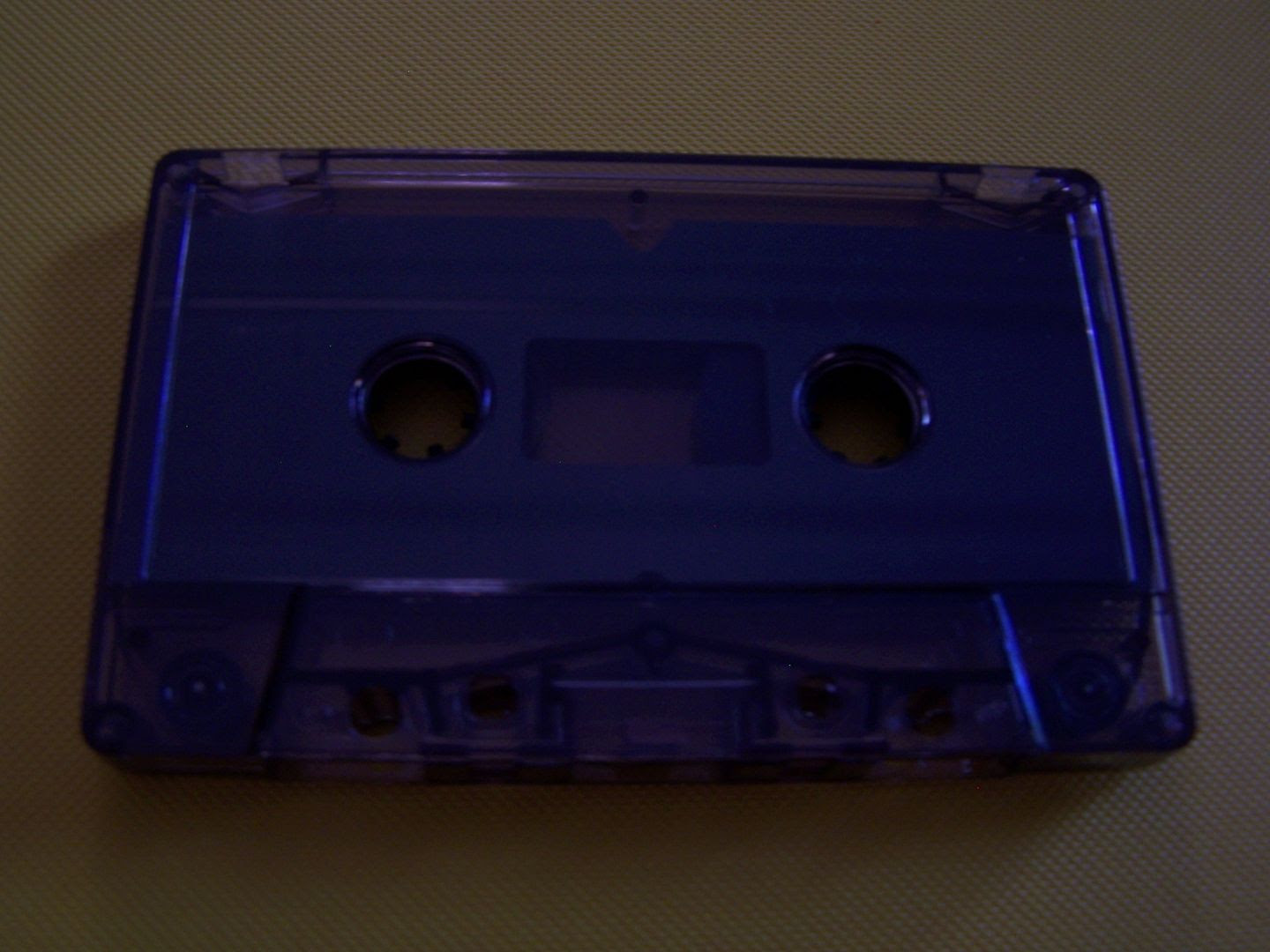 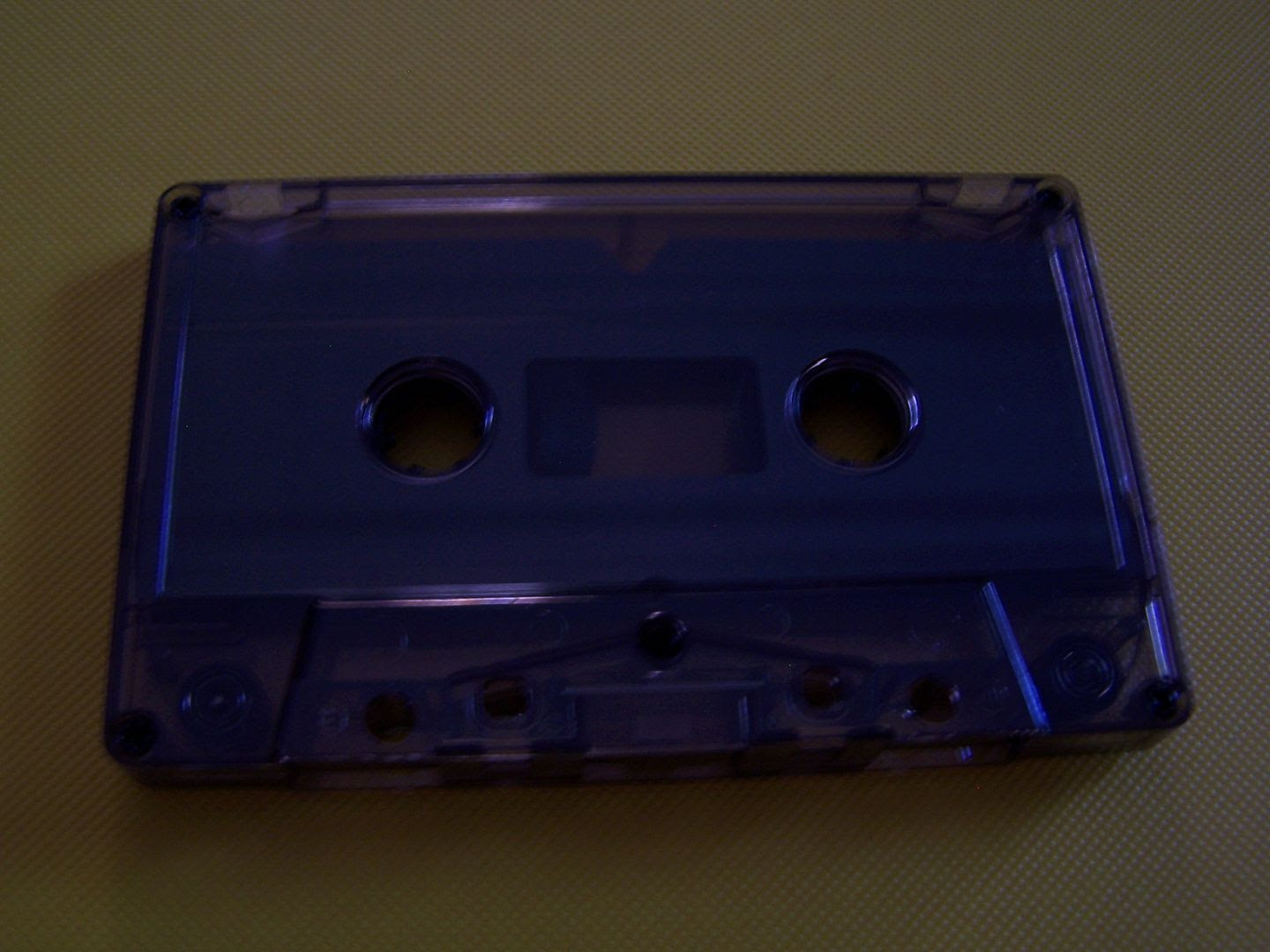 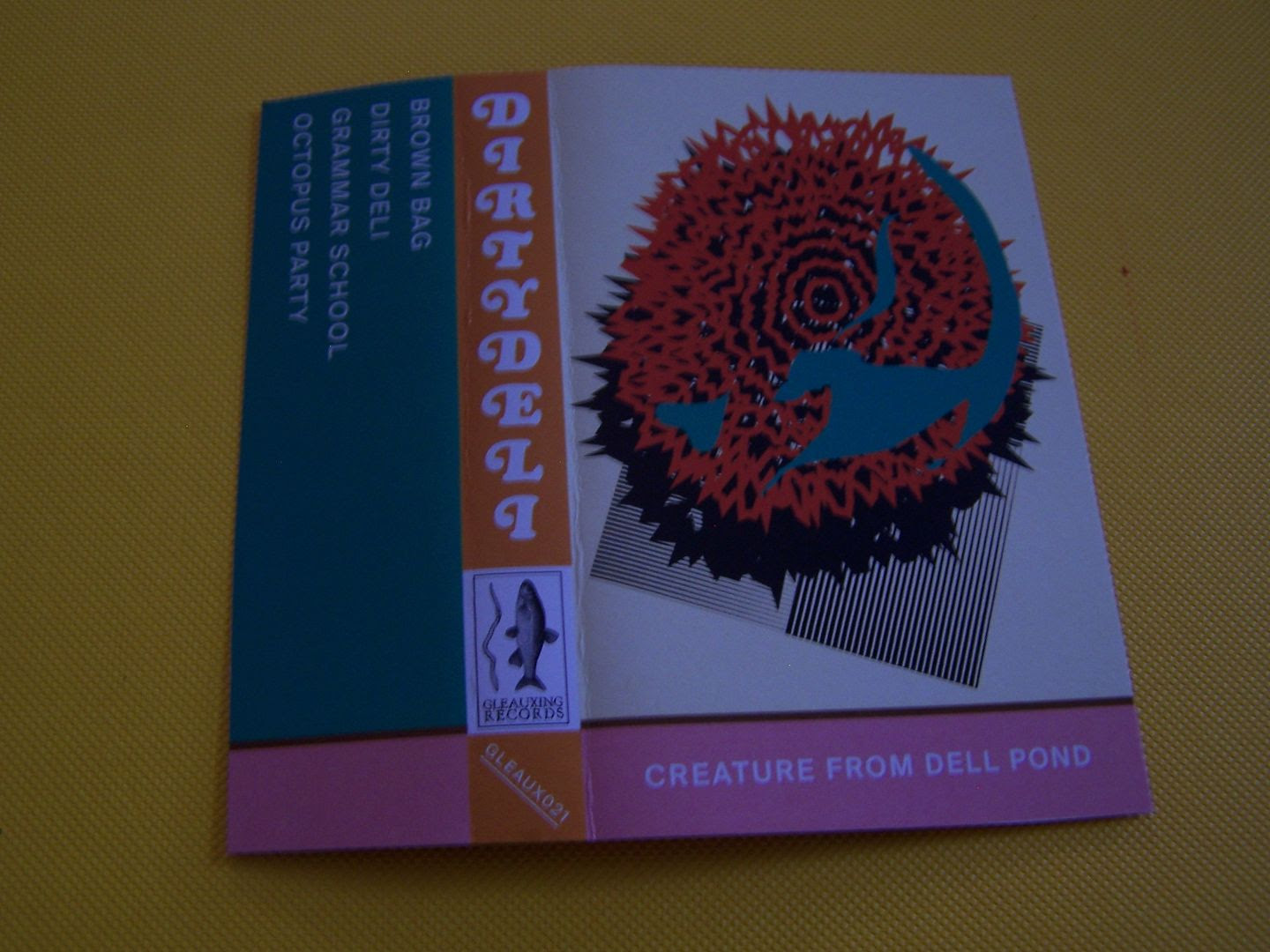 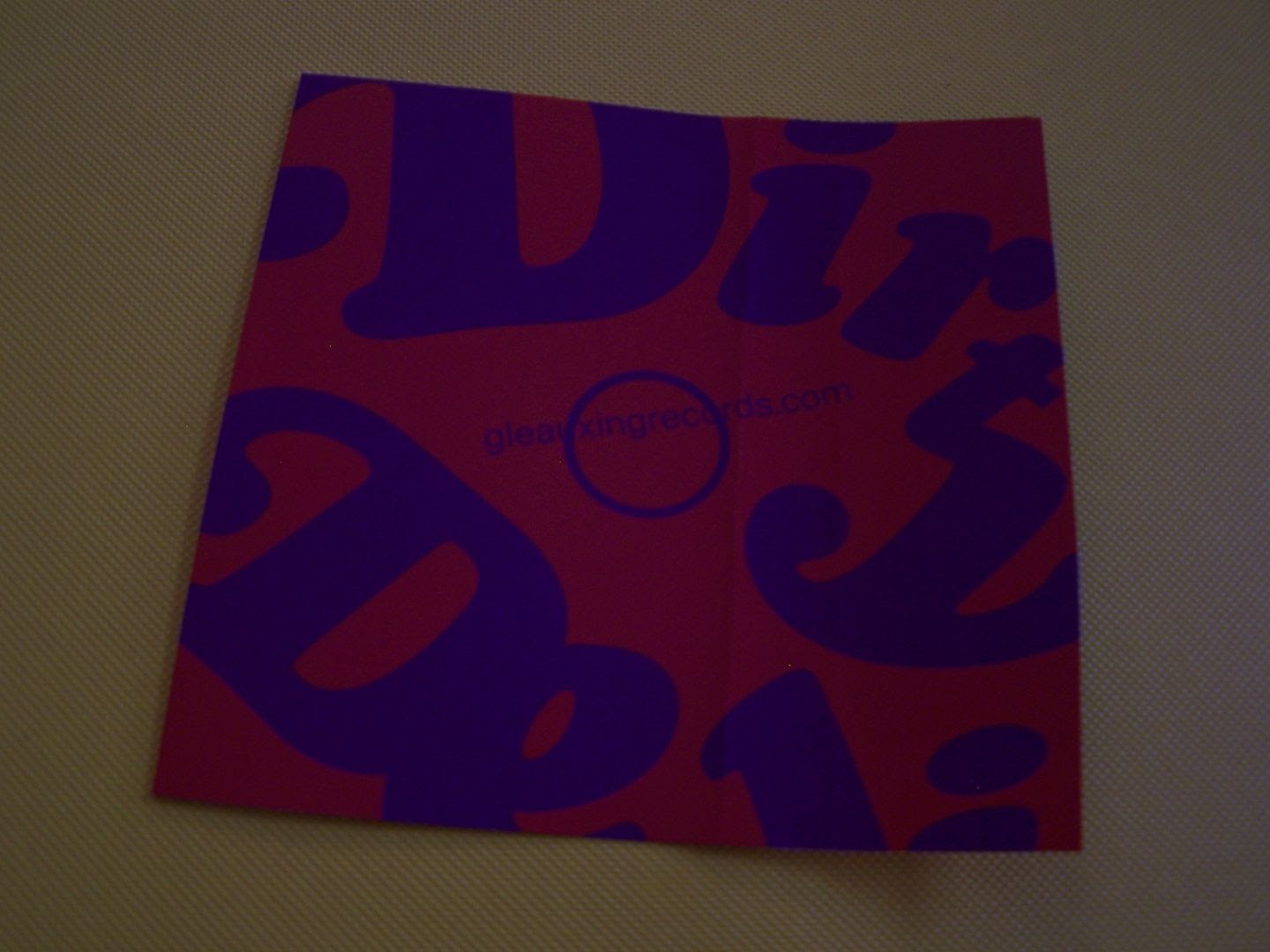 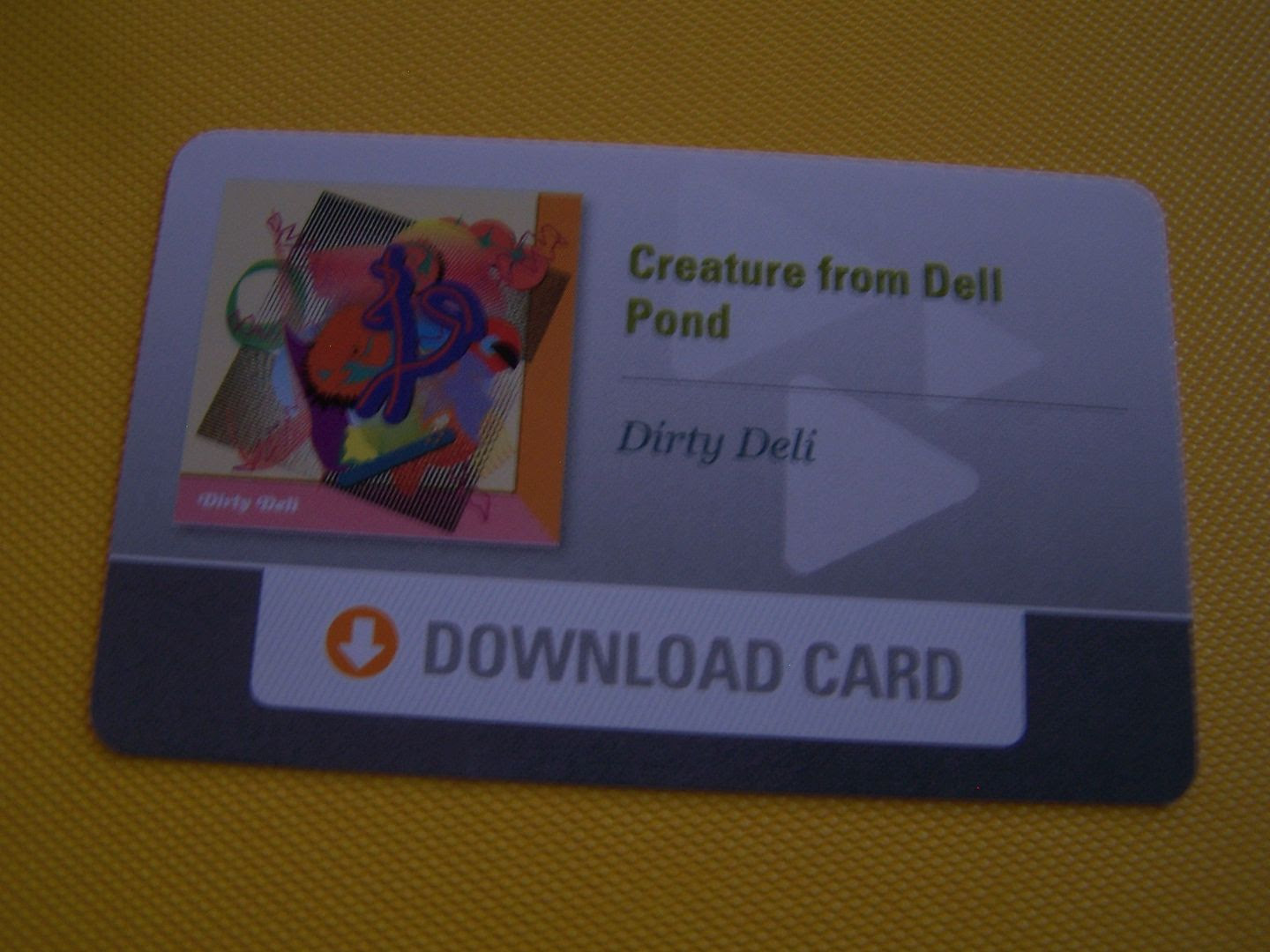 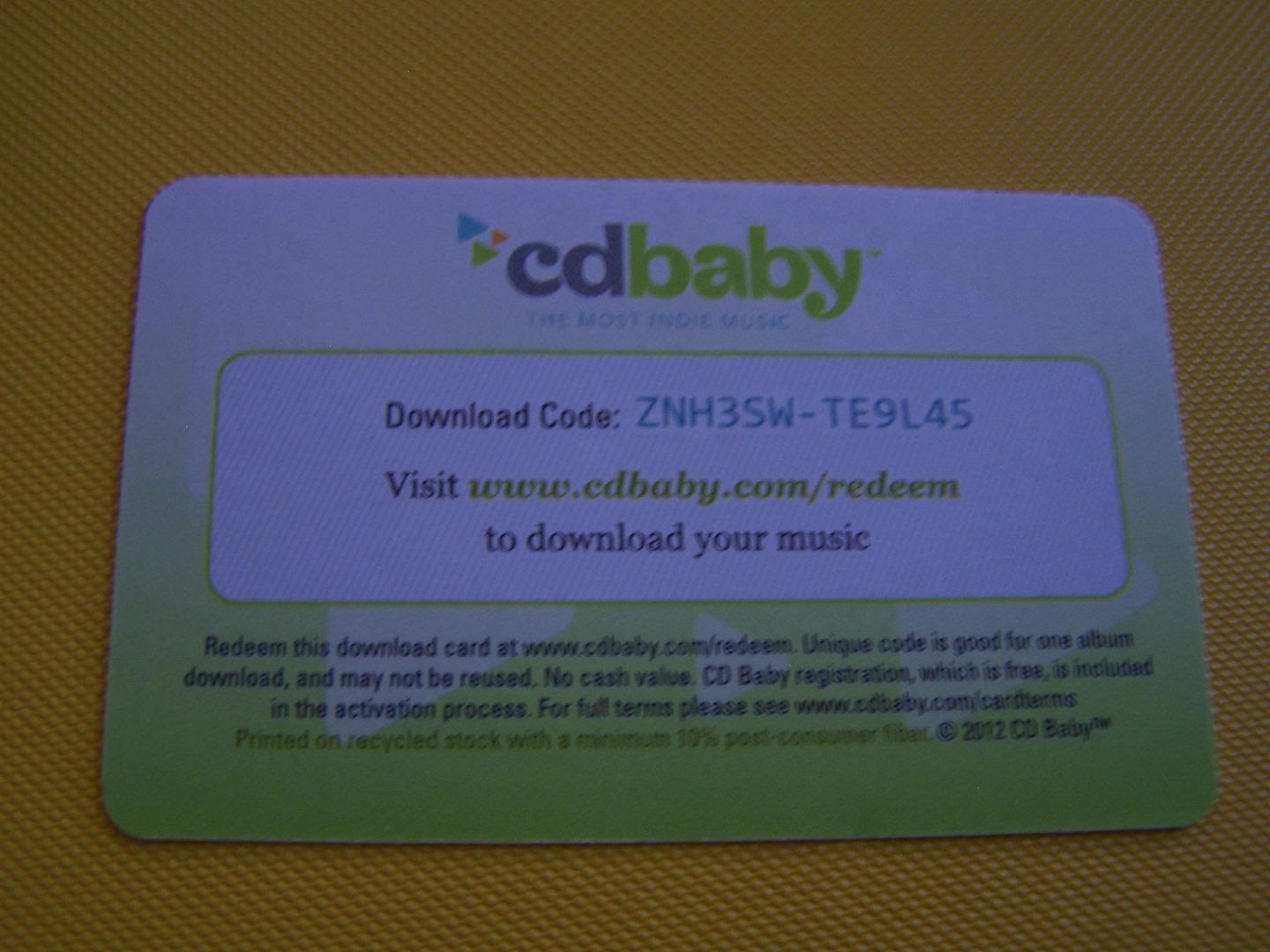