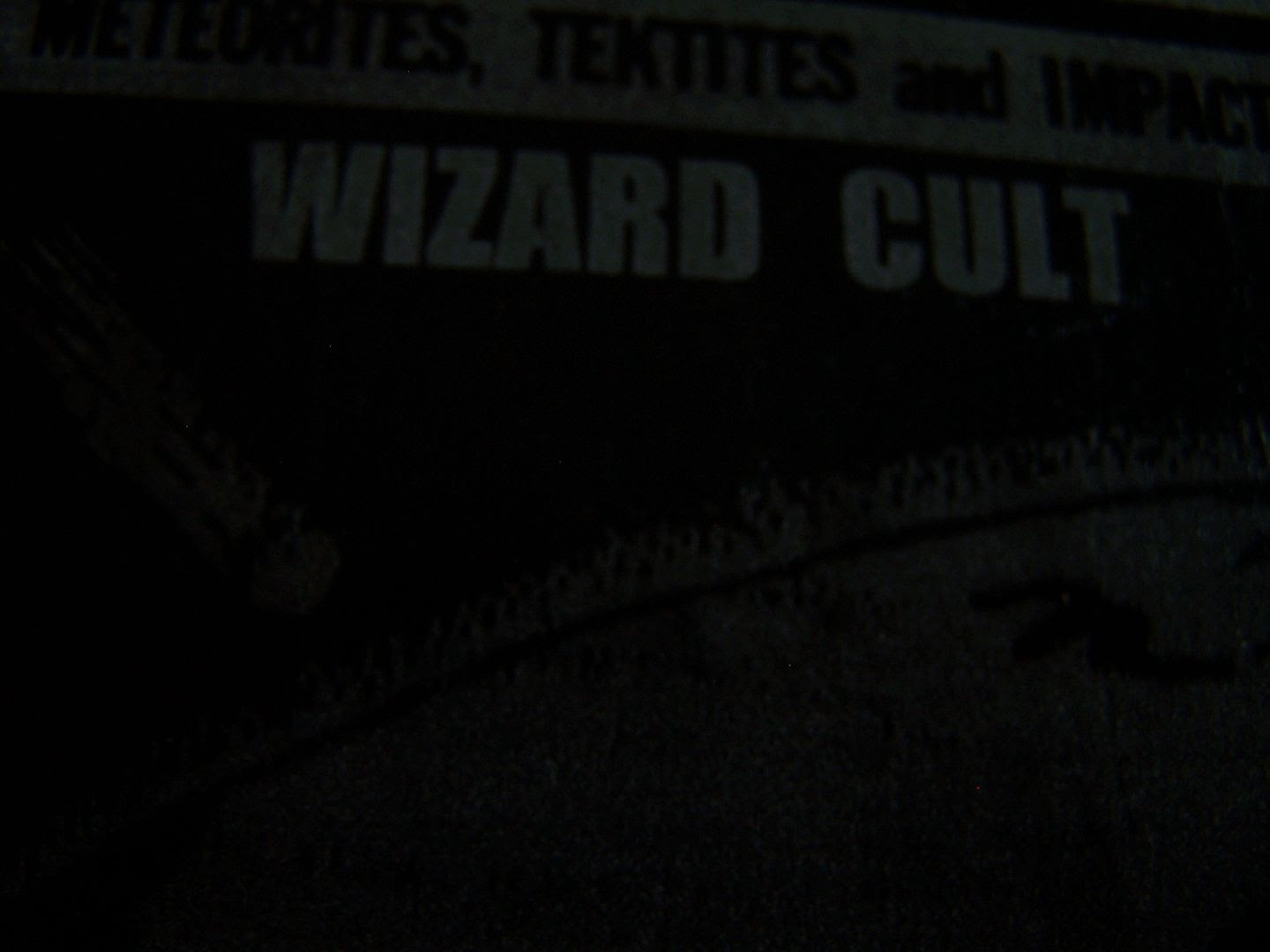 If you do not believe that people enjoy convenience then you are probably not me.   I own the first four seasons of "Adventure Time" on DVD and yet can't be bothered to put them in to play when I want to watch it so instead I just pull up Hulu for episodes.   This only comes to mind right now because as I think of the name Wizard Cult I can only think of "Adventure Time" episodes such as "Wizards Only, Fools" and most anything to do with the Ice King.   No, seriously, get me an Ice King shirt with the Wizard Cult logo on it please.

After a quiet static start, metal guitar notes begin to come in and this then kicks into full on distortion and drumming.   It's slower and almost on the side of stoner rock in that way but it also reminds me of someone such as Liturgy.   The vocals are screamed through and as they become more prominent I am also reminded of bands such as Silent Drive and As Friends Rust.   While it can become faster paced, such as you would hear in a skateboarding video, it also has a jazzy guitar riff and before the end a classic psych guitar riff as well.    The music on the whole- not just per song- has a build to it where by the end it becomes just full on roaring metal though it still does not quite remind me of any other exact band.

No matter what you think or believe this is just one of the best metal cassettes possibly of all time even.   It just rips the whole way through it and never leaves you for a second wondering whether or not it is true in its brutal intent.   With newspaper clippings glued over the cassette itself as well as the case, I wasn't sure what this was going to be like.   But as it comes to an end you will find the remains of the song which was recorded over and that is by the Spin Doctors.  (No, really, how could you want him when you know you could have me?)  Luckily, the typing about the Spin Doctors ends there as they have no musical similarities.

I've always felt kind of weird about recording over existing music.   While I realize that people show no remorse if it means dubbing over some book on tape or whatever, what if it was one of your favorite bands on a cassette you really, really wanted but didn't have that was being recorded over?   Just imagine a cassette you don't have but feel like you have to one day and that's what's being recorded over for someone else.  (Your Dinosaur Jr. or whatever is their book on tape)   In this case though, I feel like Wizard Cult going over Spin Doctors was a definite upgrade that even the Spin Doctors themselves would agree with. 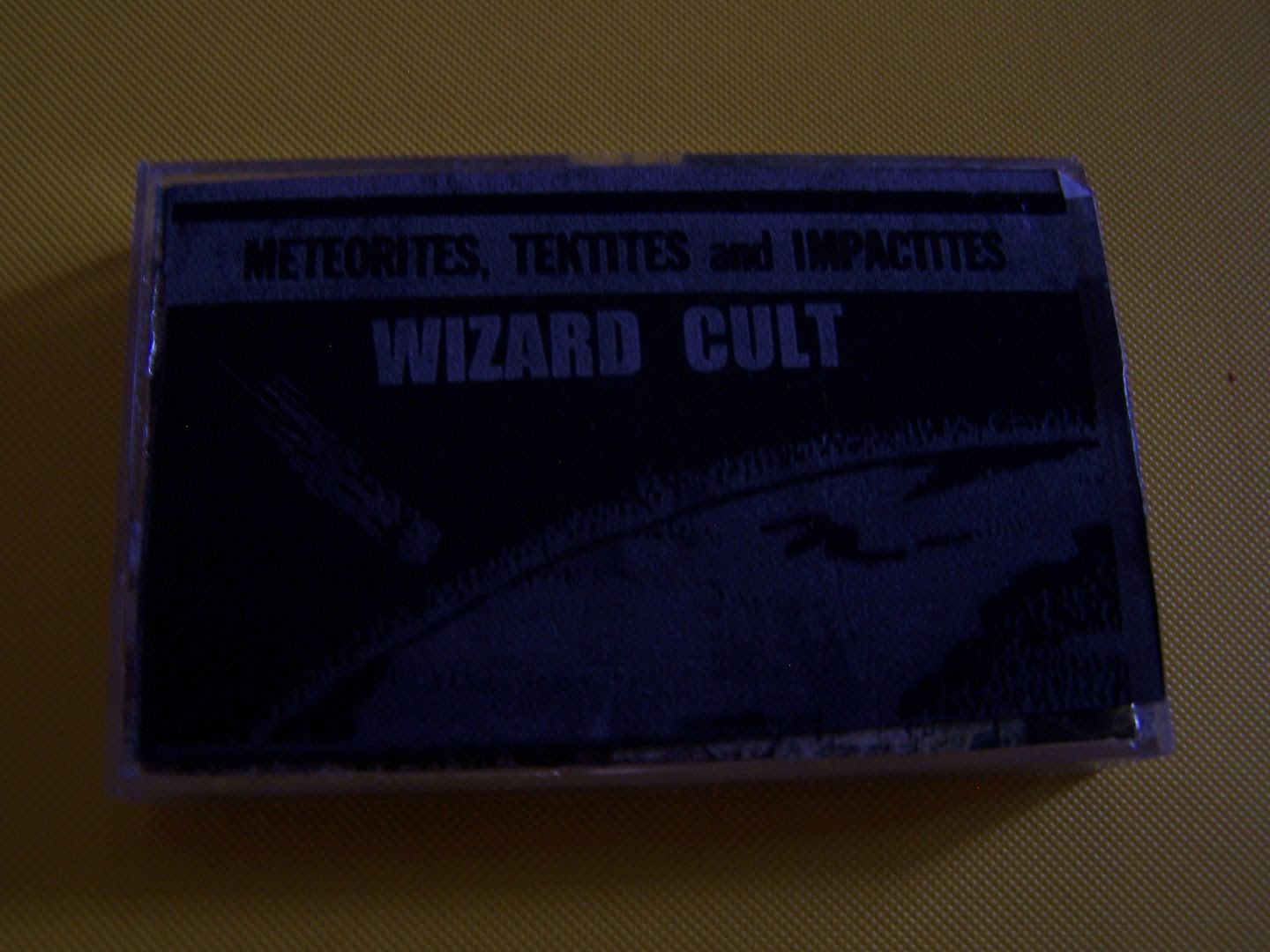 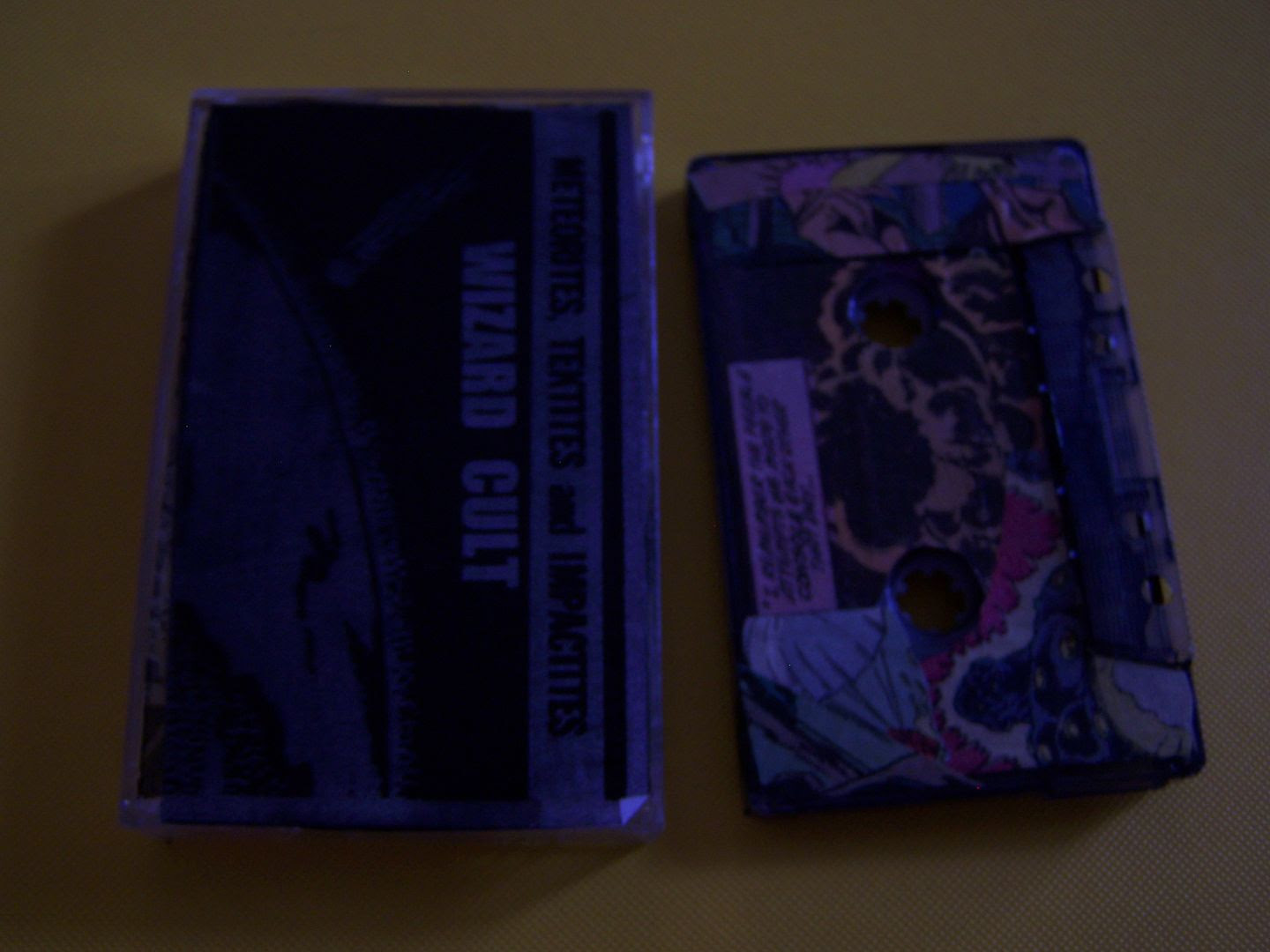 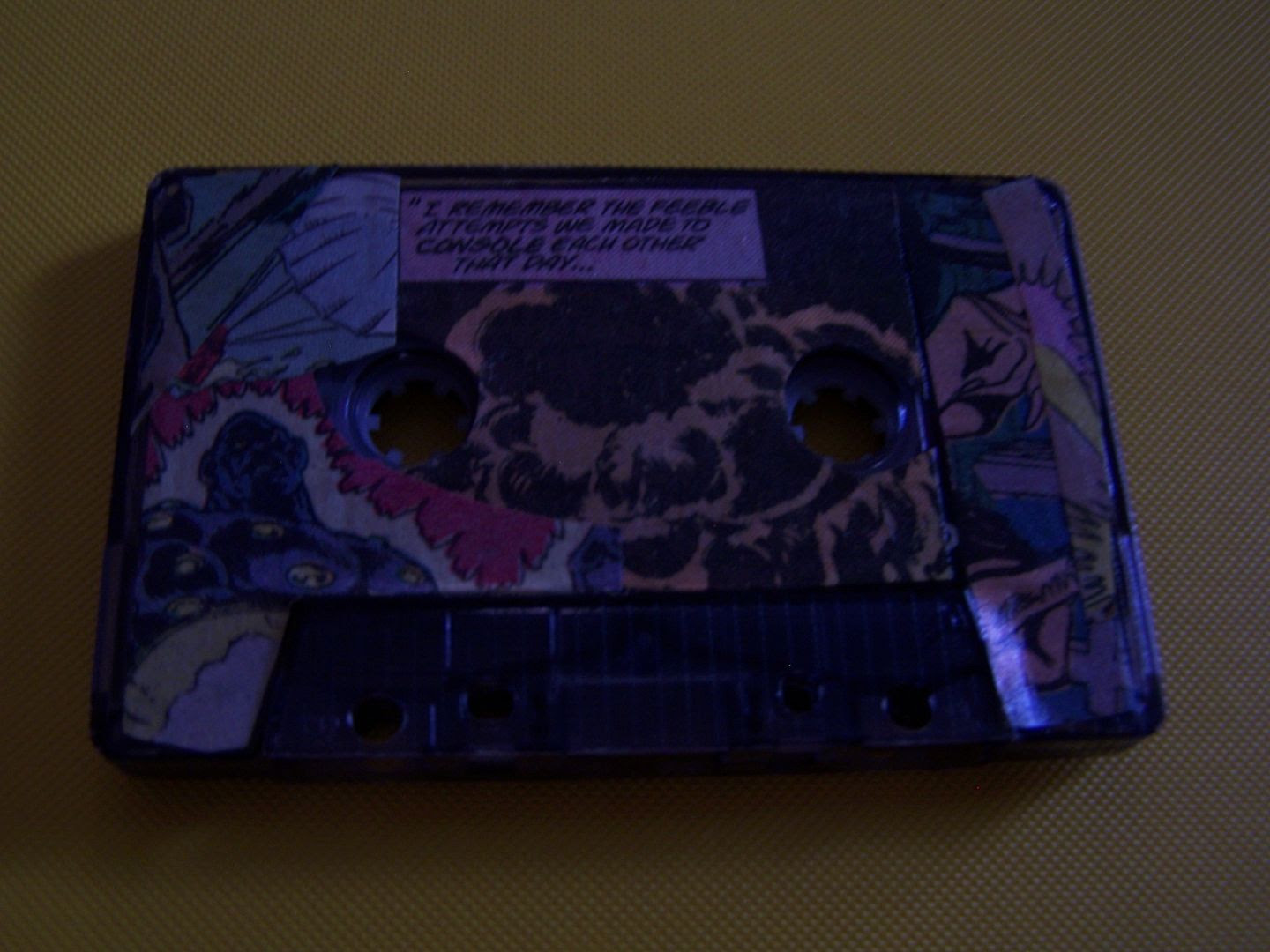 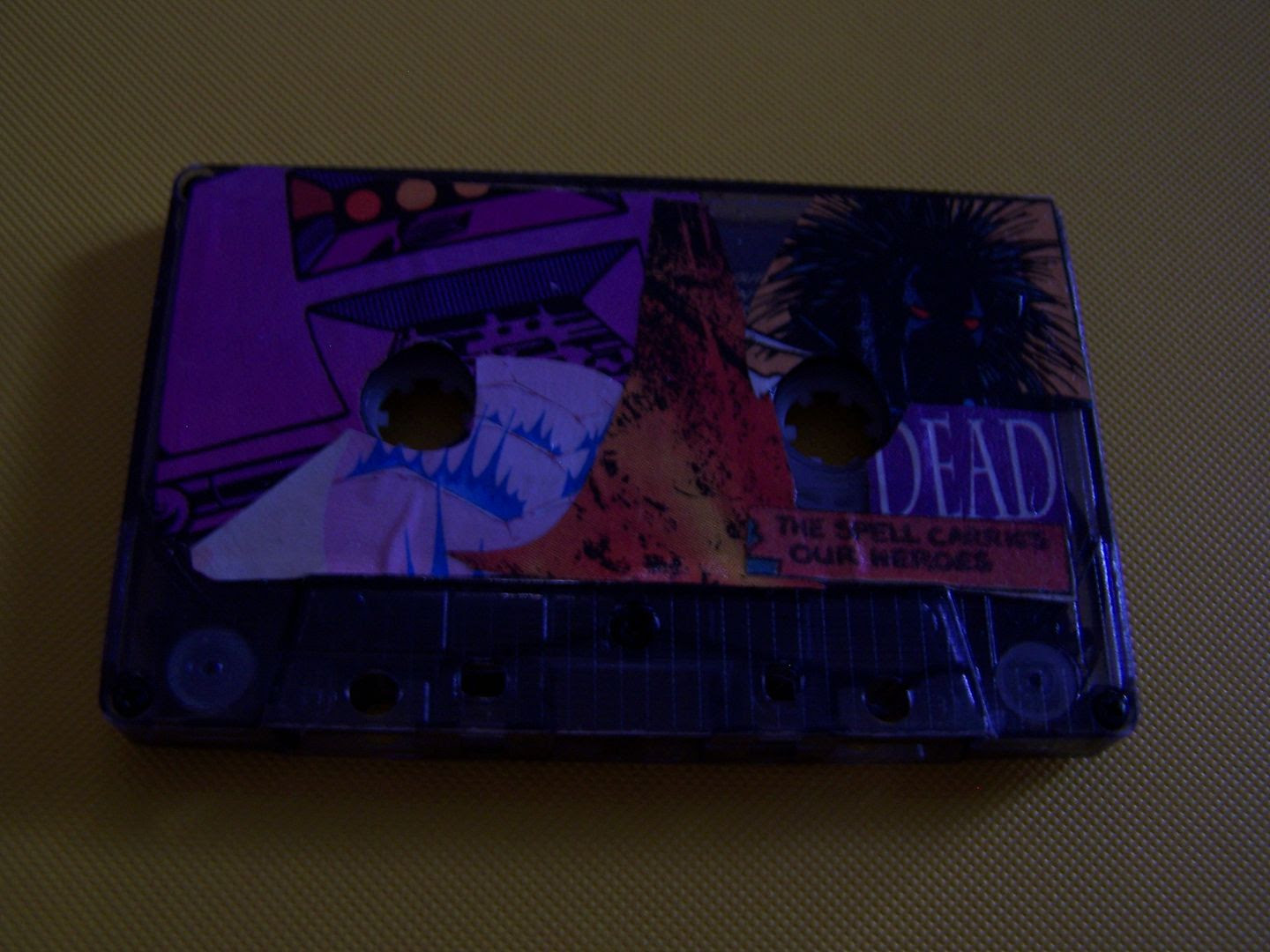 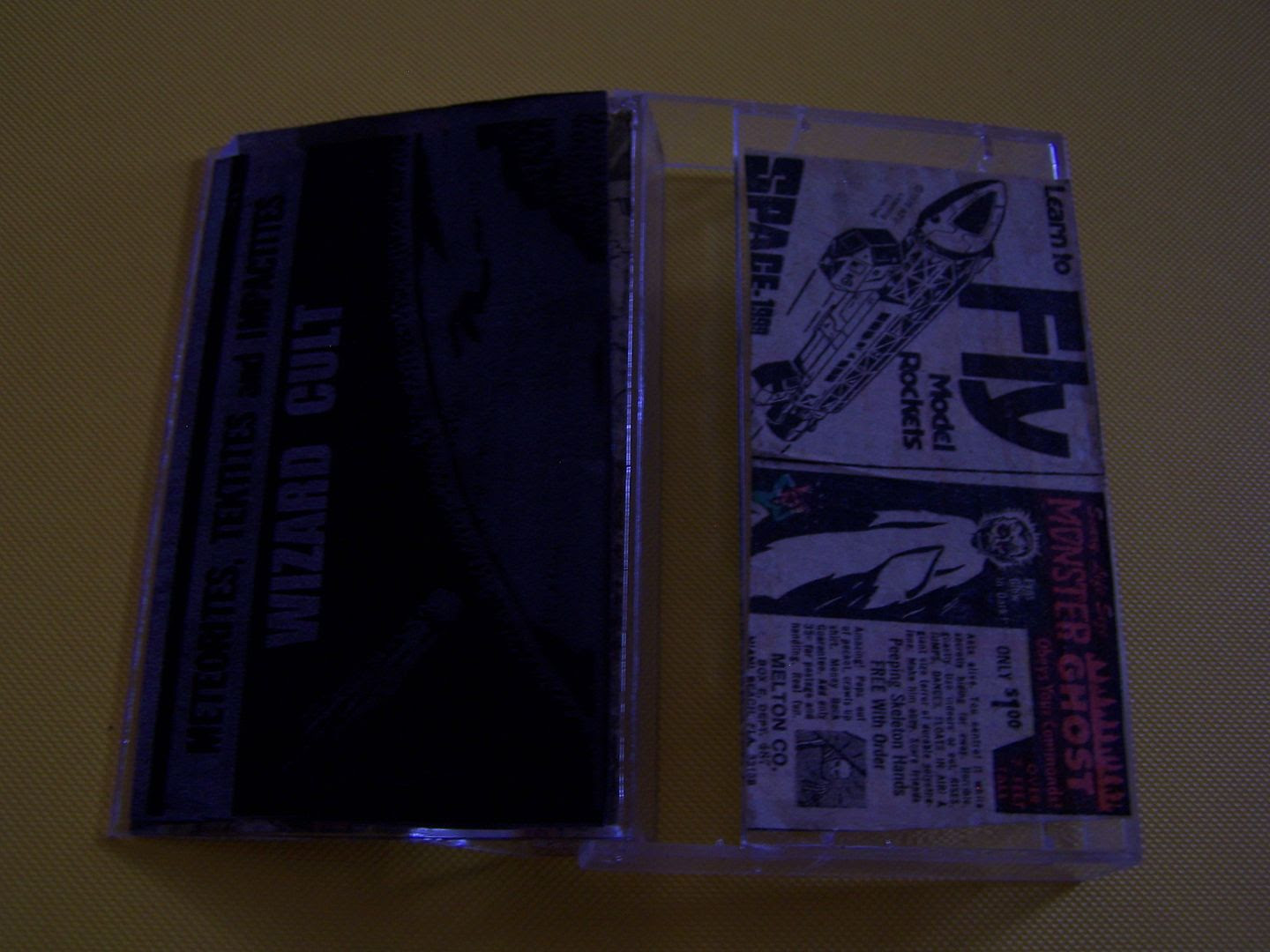 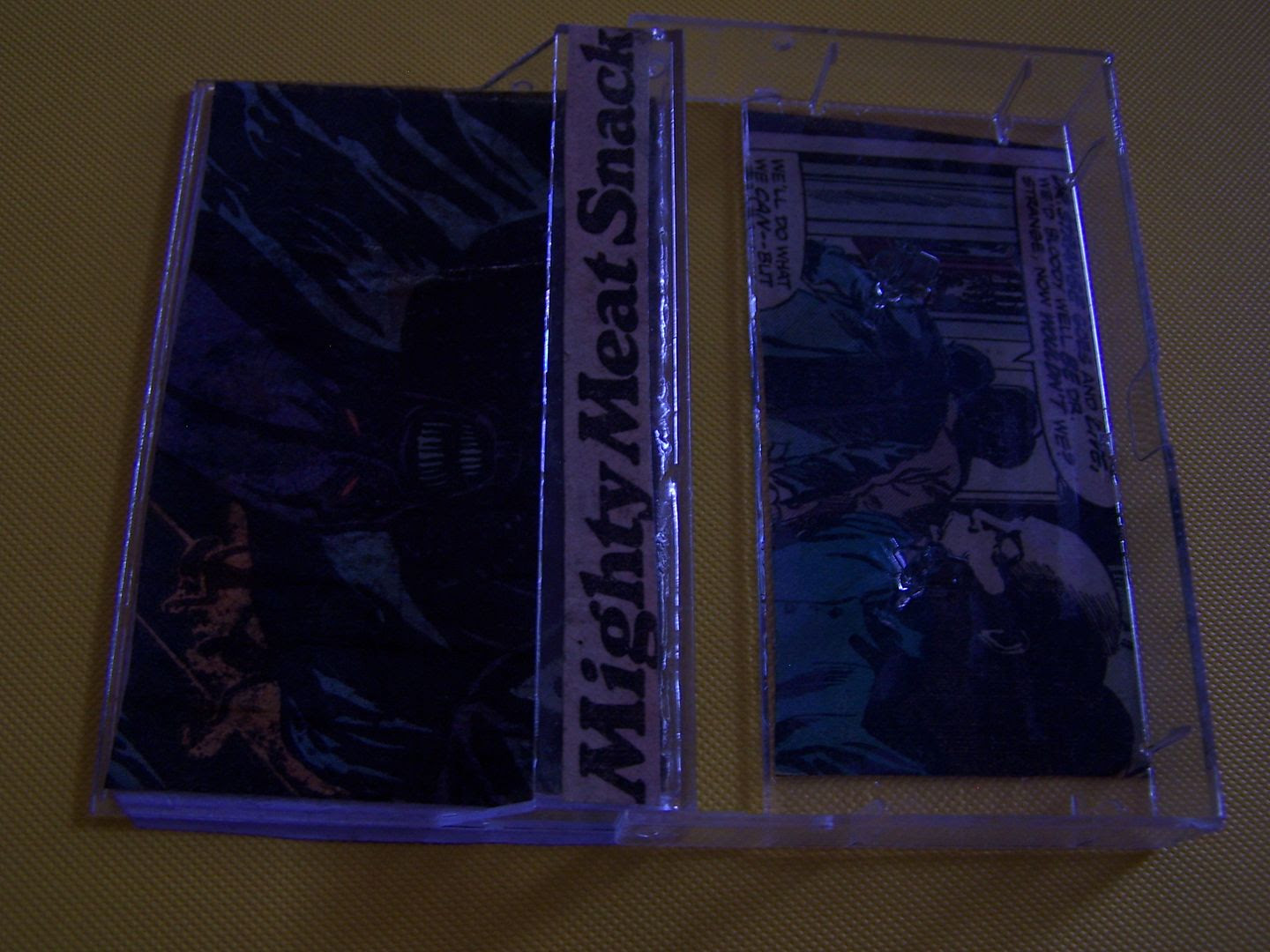