While this is a 7" record it has some similar qualities to that of Emotional Response records I have reviewed in the past and that is to say that it has two songs on the actual record and then it comes with a download of four songs which is simply the two songs from the 7" and then two more songs.    I like the idea that 7" records can be one song per side, as was the case with my dad as a kid and all that, so to have this just be two songs but then there are two bonus songs with the digital is just wonderful.   And, yes a download code comes with the record itself and as far as I can tell right now this is the only way to get these songs because I don't see a digital only option to buy on the site as I type this review.


<1> "Adam's Apple" - This comes out as a lot of loud fuzz with "doot doot do-do"s coming through.   It reminds me of No Joy, but they did just put out an album recently so it's hard to tell whether or not that has an impact on my deciding here.   I can hear some L7 and the drums are just banging their way through these distorted melodies.    It's just one of those songs where... When you hear someone play music with this much fuzz in it, you typically expect it to be a bit slower paced and this is got a steady rhythm to it and almost could even be punk.   it's so not like what you would expect from saying it's fuzz punk because even that tag tends to lead to slow almost stoner type of rock but this is even got that upbeat persona hidden underneath all that distortion.

<2> "Kids" - The B-Side comes through clean and I do believe the vocals have traded off onto male vocals now.   There were only female vocals on the previous track- the titular track- but now the female vocals have joined in with the male vocals as well.   They're singing together in a dreamy way that could be somewhere between shoegaze and dreampop.   The male vocals kind of remind me of The Hold Steady but otherwise this is like something from the likes of Savage Sister, Let's be Loveless, etc.    It's just one of those dreamy bliss songs and is played at a moderate pace but not as fast as the previous song.   It's actually a perfect B-Side song because it doesn't feel like it might be the single off of an album, per se, but yet it does have that quality of perhaps even being left off of the eventual album and then the die-hard fans have to go and buy this 7" to have this song because of course The Debutantes play it live and at least for me I am a library completist.    I'm not saying it's a bad song, I'm just saying it does have that B-Side quality to it and truth be told some of Pearl Jam's best songs are B-Sides (Well, as close as they can be on compact disc) so it's not a bad thing it just makes the record that much more essential.


[Unrelated to the Music Note: My version of Windows Media Player recognizes this band as "The Debutanes".   Interesting enough]


<3>  "Gentlemans Wash" - A steady, Neil Young feel and now I hear the -gaze coming in.  At first I didn't know who was singing between the male and female vocals but now I can hear that the male vocals are coming through more prominently but the female vocals are tied in with them.   It's strange because it's not one or the other-- they are singing the same thing together and yet still somehow seem separate.   Perhaps it is in their delivery.    There is a little bit of pop mixed into this song as well, it's that "That Thing You Do!" melody underneath the previously heard dreamgaze.

<4> "X and Y" - Male vocals and a guitar start off this ballad.   The drums and the female vocals come in together so naturally I imagine the guy singing with his guitar and the girl playing the drums while singing, which may or may not be accurate.   It kicks in pretty heavy and this is a notch up from the previous songs and could be something from the "Empire Records" soundtrack.   A much faster, almost punk pace in the rock and it's lost whatever was lingering within the other songs that gave them that -gaze feel.   It's just a nice rock song and the lyrics mostly have to do with the title- as is the case with most of these songs- and they can easily be sing alongs after a few listens so I like them for that as well.


So obviously right now there is no way to buy this but as a 7" with the download and that's your only way of getting all four songs anyway, although it seems inconceivable that you'd be able to buy just the record without the download code included, but anyway, yes, yes, a thousand times yes.    You need these four songs in your life and they are the reason why I believe vinyl still has a place in this world of ours. 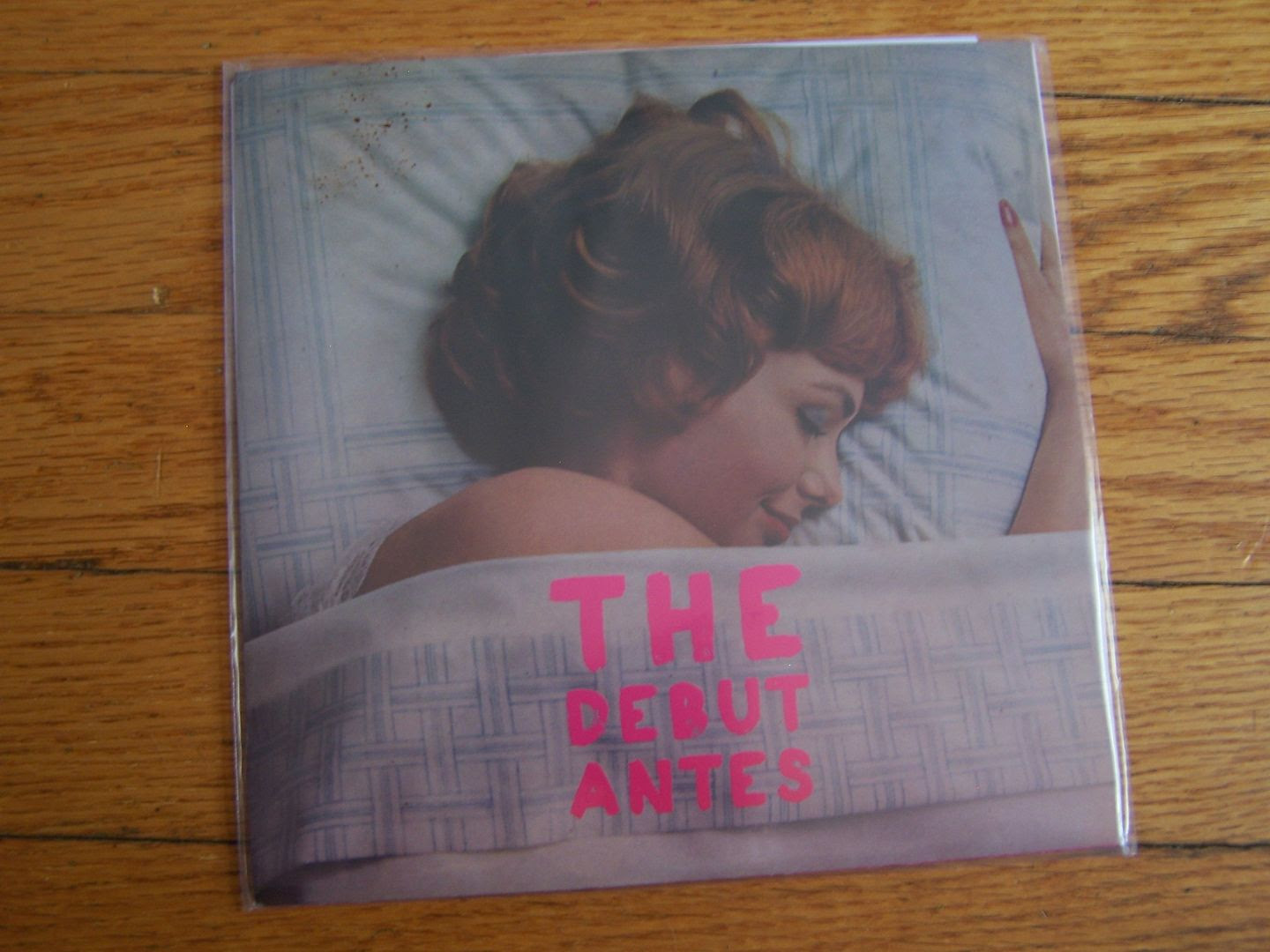 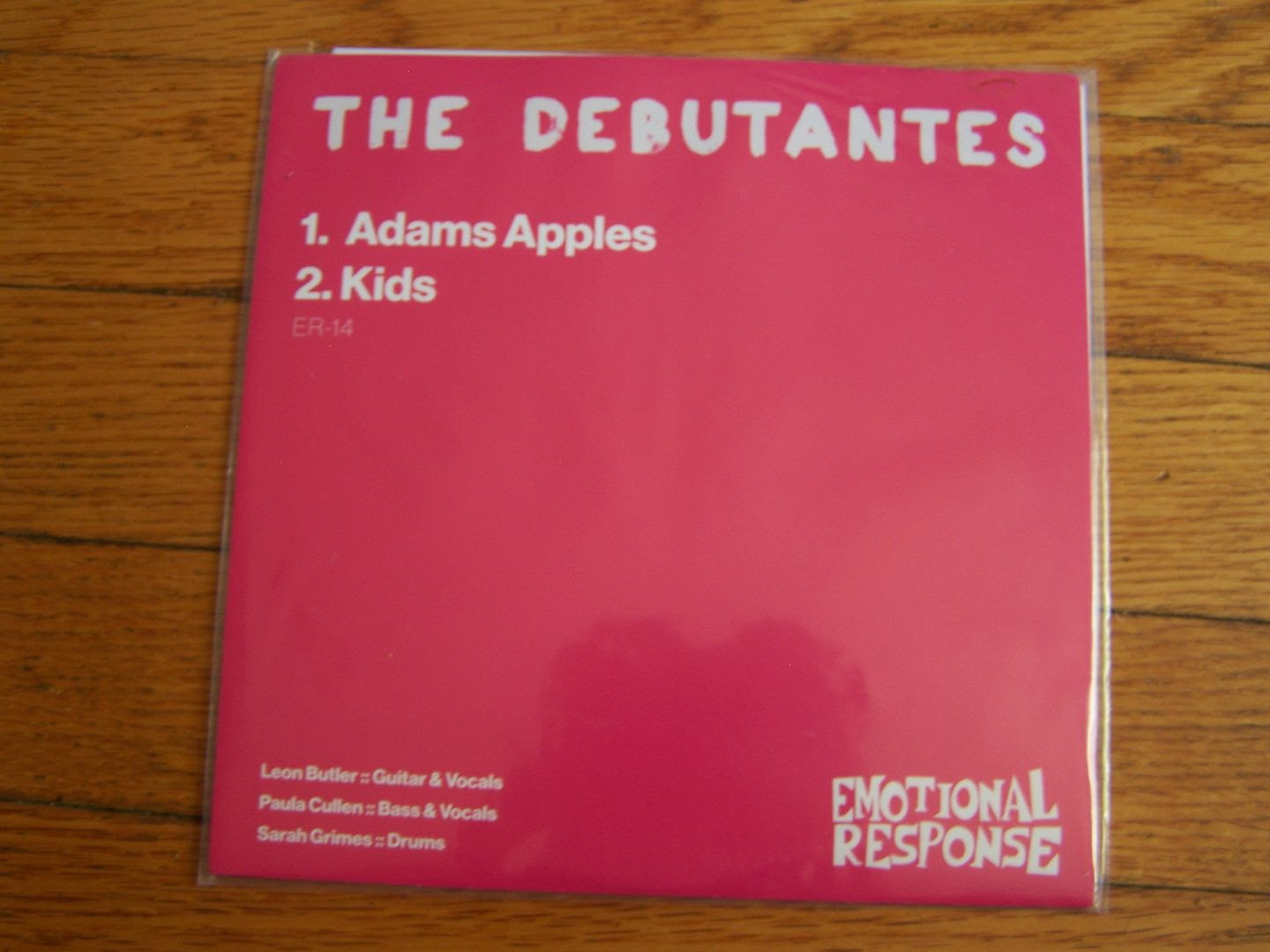 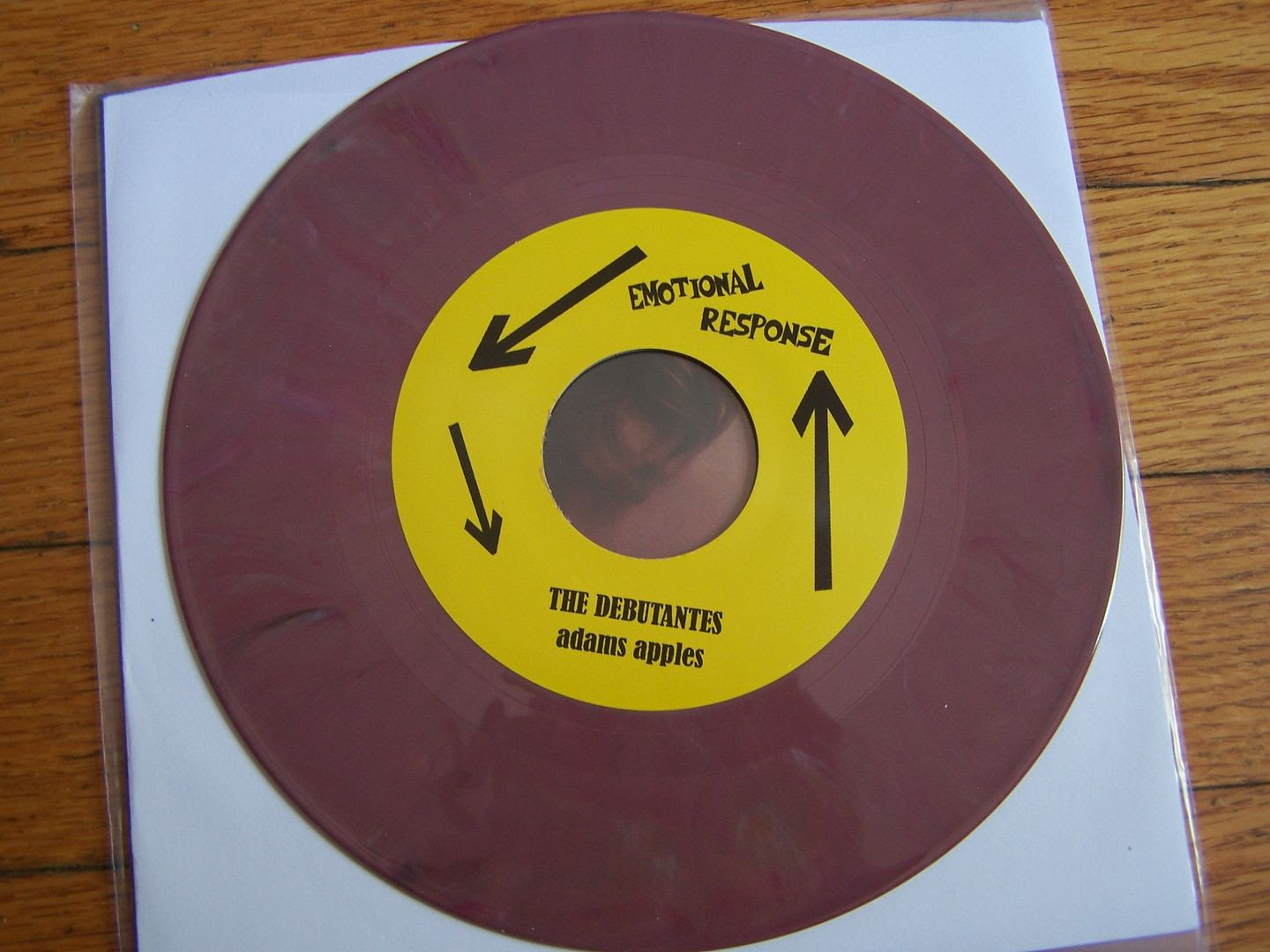 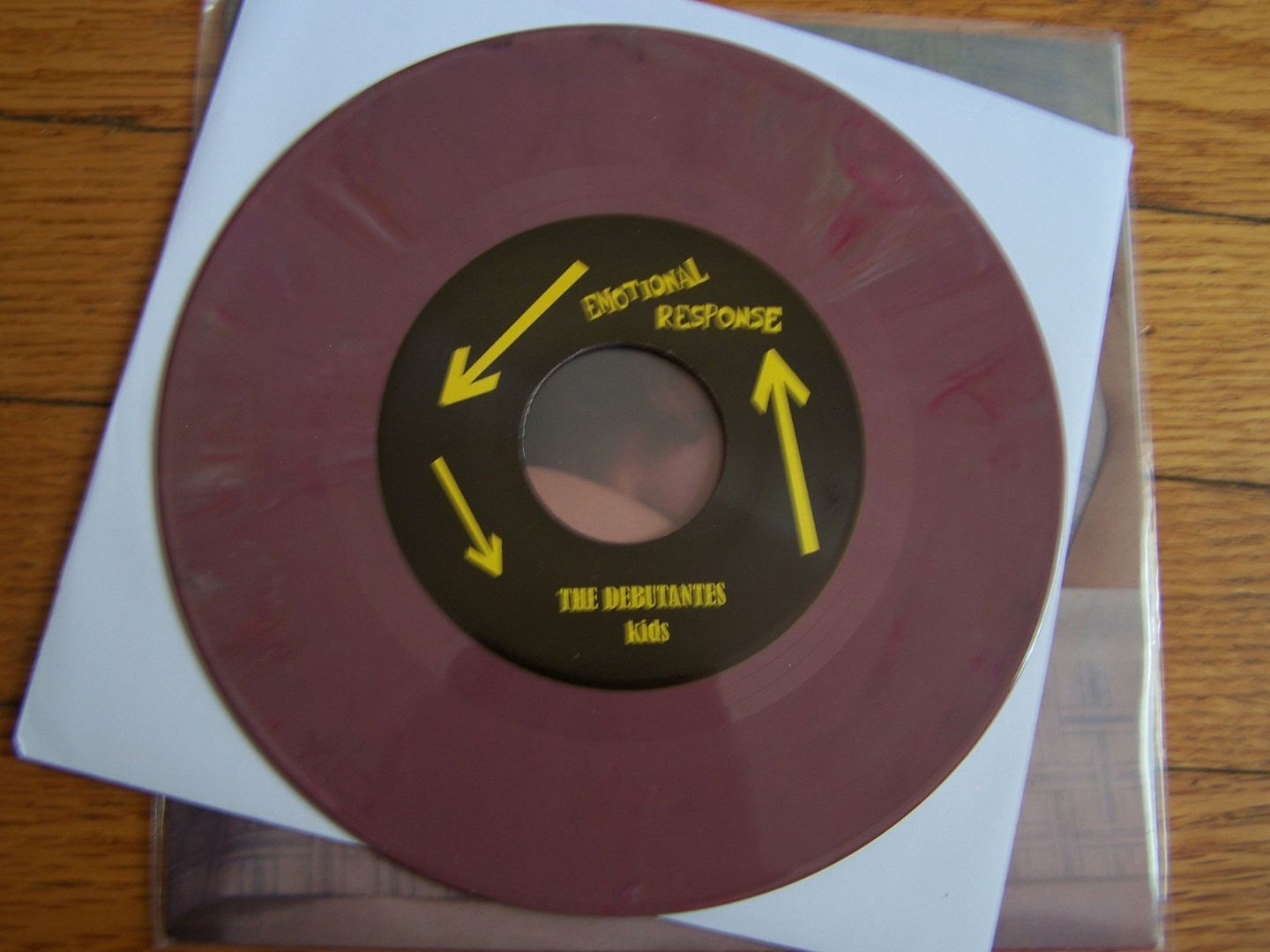 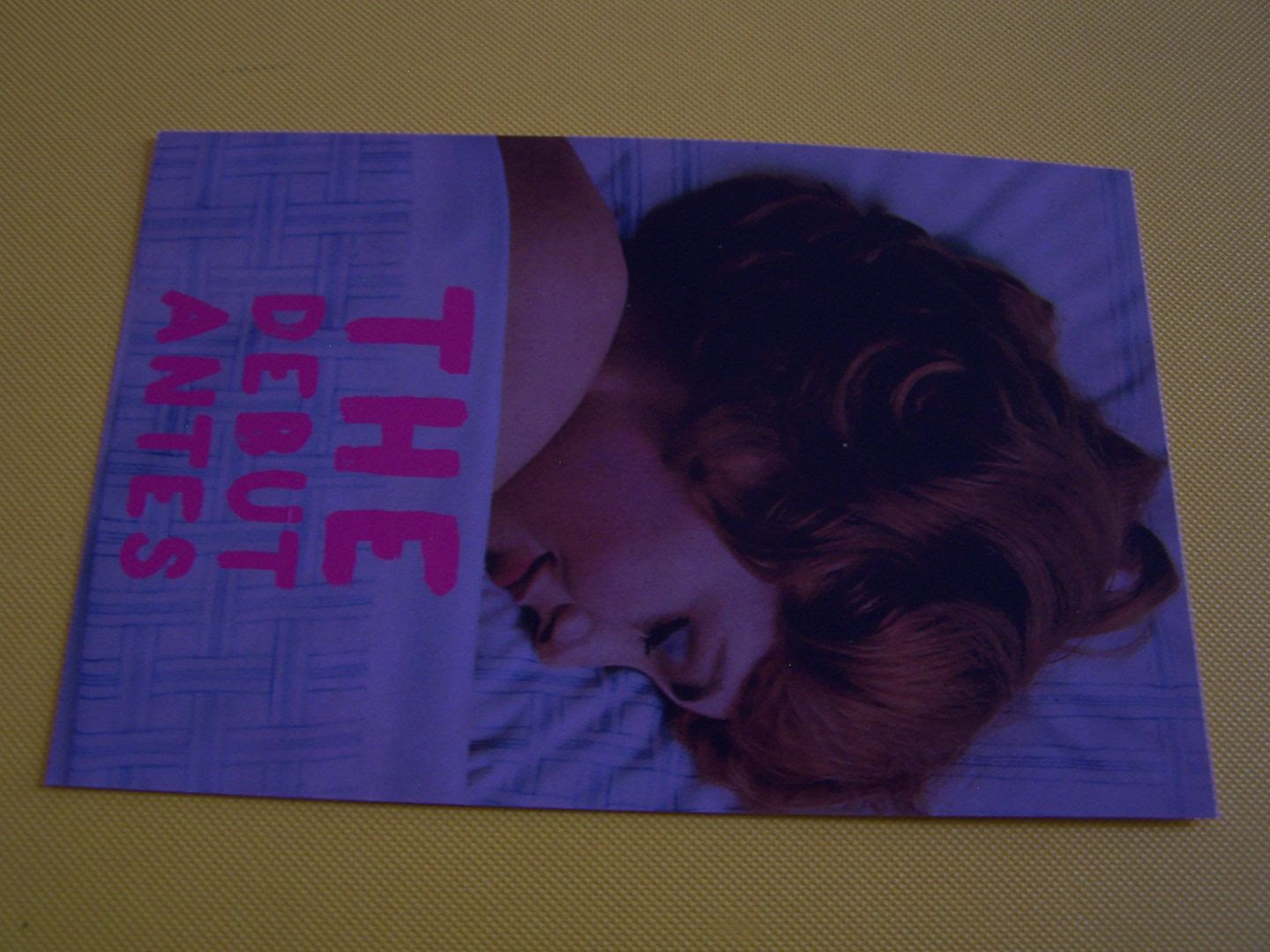 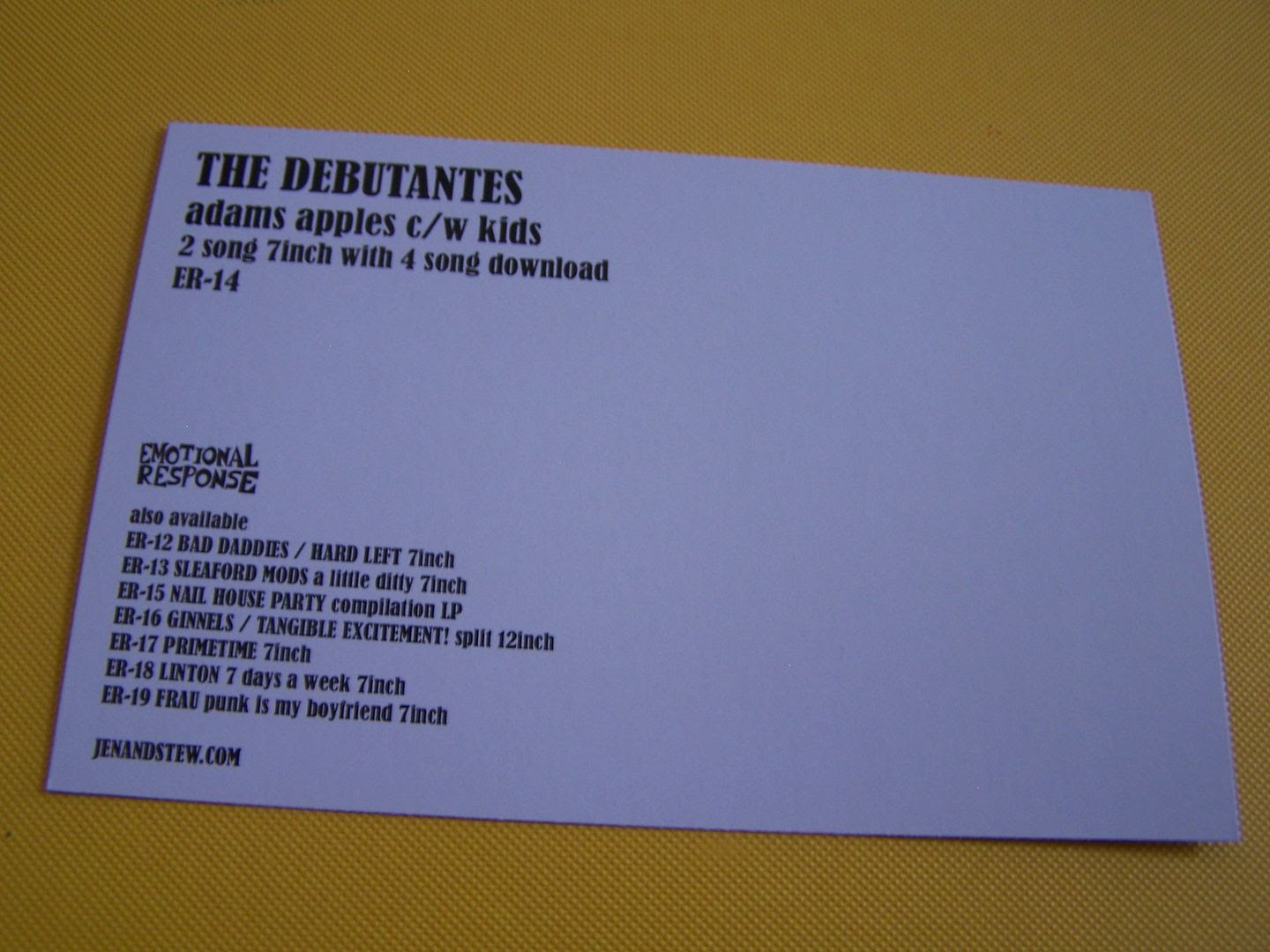 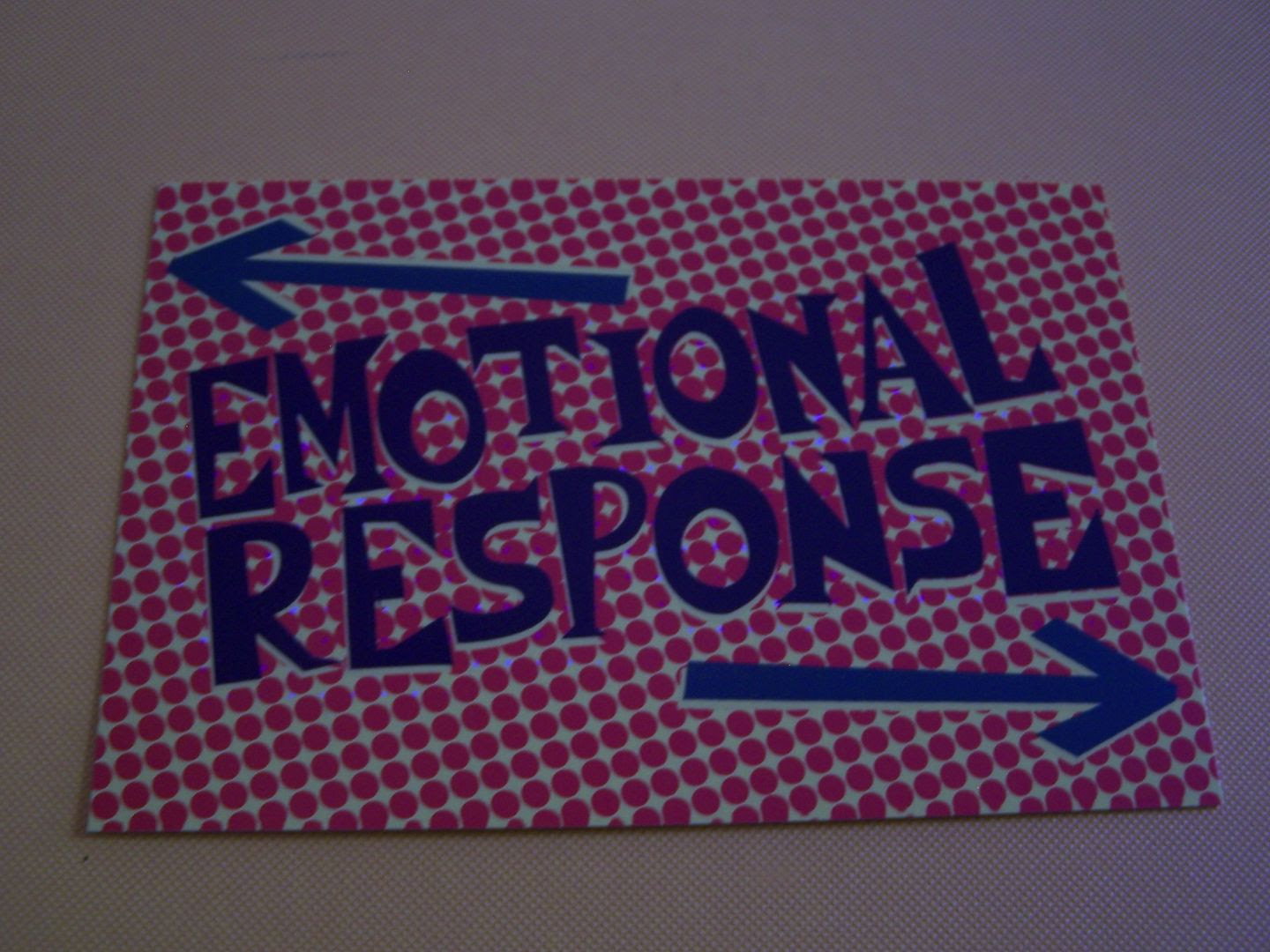