No matter how many times I try and remember it, I will never be able to tell you with 100% confidence whether or not this band is called "I Am The Albatross" (It really is) ala I Am The Avalanche or "I Am An Albatross" ala the band simply known as An Albatross.     I guess I could just think of it as being the same as I Am The Avalanche because they both abbreviate to "IATA" but then when I say it out loud it doesn't seem right.    But, hey, what you call a band doesn't matter as much as what the music sounds like, right Diarrhea Planet?

As simplistic as their music might sound on the surface there are many layers in play here and that involves a lot of working gears behind the scenes that you may or may not hear as easily.     At the start, I think of this as having that indie-pop-rock quality to it which brings out immediate (and easy) references to Death Cab For Cutie and Interpol.   But it isn't quite as *pop* as those two artists and reminds me more of something like Time Spent Driving or Eleventeen.   Now, Time Spent Driving and Eleventeen are two bands I picked up when their albums came out and never let go of but I'm not entirely certain what happened to them and who will still be left to get the comparison.

At the same time, there are rock elements coming out which cross between the likes of Tom Petty, Tom Waits and even the band Live.    This is just that feel good type of rocking that not enough bands do because they want to have some sort of gimmick and it's one of those rare instances where the people just let the instruments do the talking for them.   It's totally about the rock and, yes, it is even fair to say that I Am The Albatross can channel as much of the classic rock influence as it does the modern influence and that is something which seems nearly impossible to do.

Words like "impossible" are ones that I Am The Albatross doesn't seem to subscribe to musically though.   Through all of these other rock n roll sounds come something that sounds like the band is wandering.    There is a level of "driving" music that I enjoy and can easily be related back to Steppenwolf and of course the song by Golden Earring about driving all night with your hands wet on the wheel, but this is different.   This isn't getting from Point A to Point B, but rather driving in the sense that it takes you on the entire journey, across the entire country and maybe even outside of a singular country as well.

If you think bands like I Am The Albatross come along every day you're mistaken.    They come along more like once in a lifetime and I for one am glad that this band which could have easily come out twenty or thirty years ago- or that many years into the future just the same- is here right now for my listening pleasure. 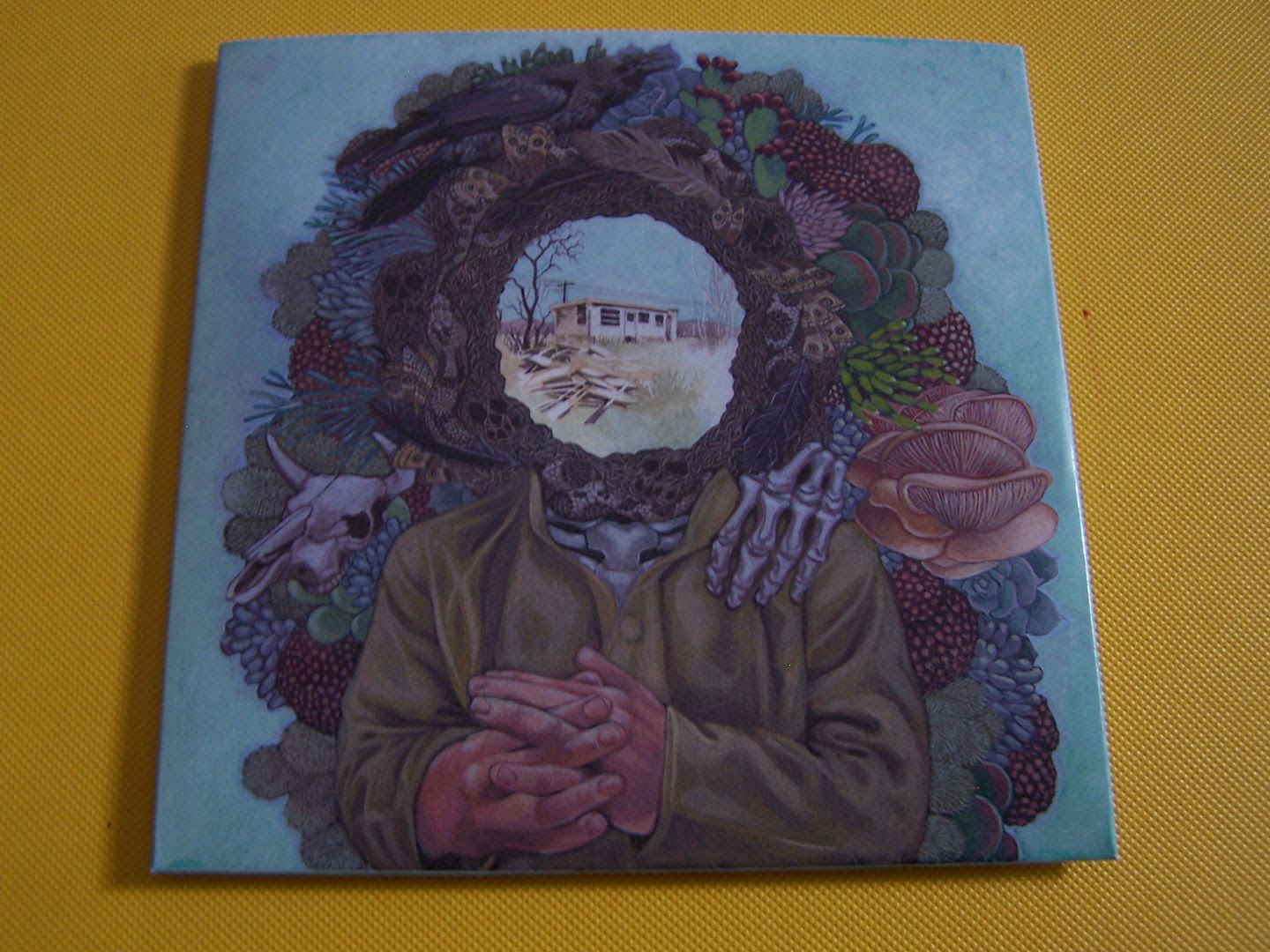 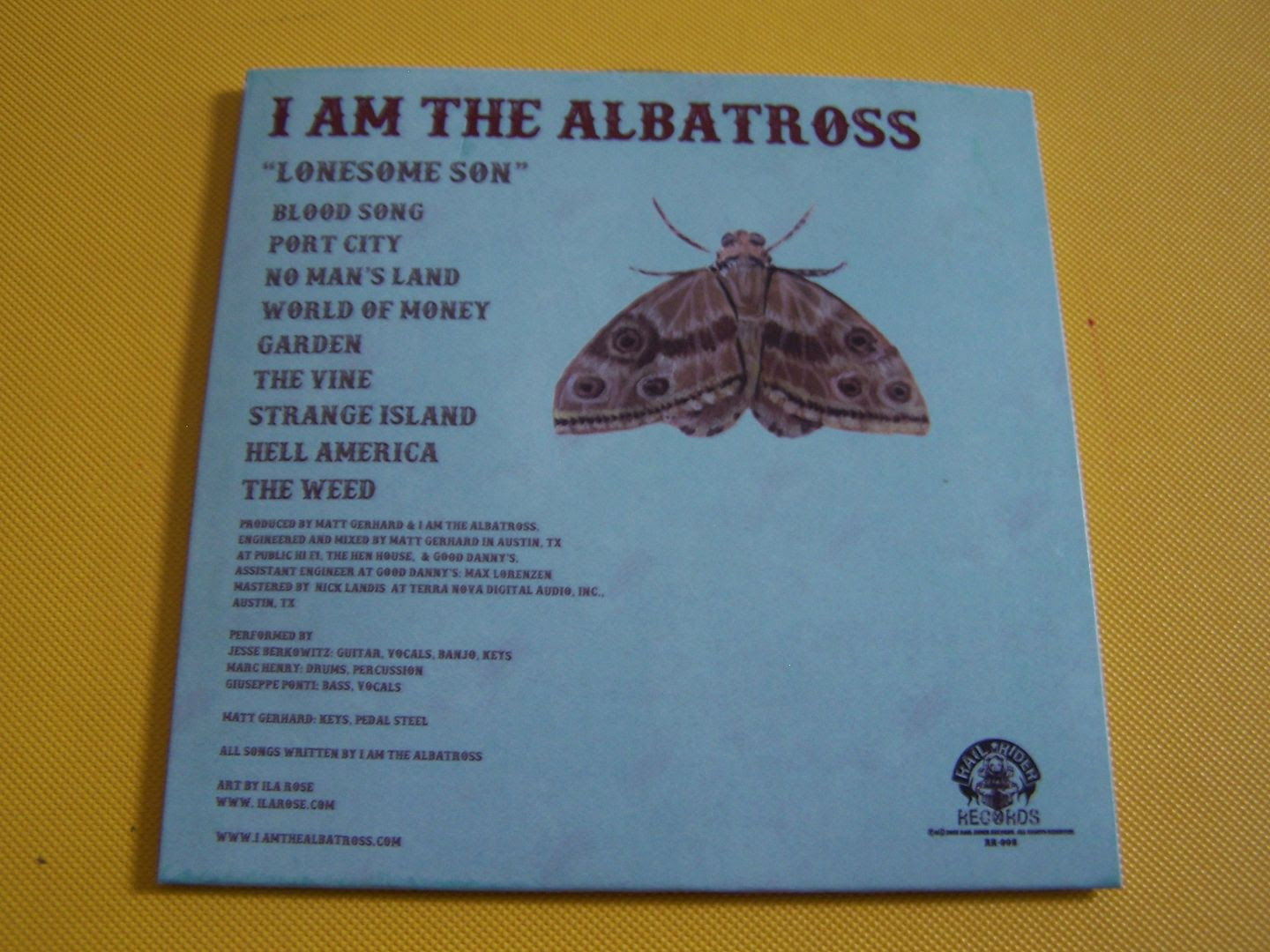 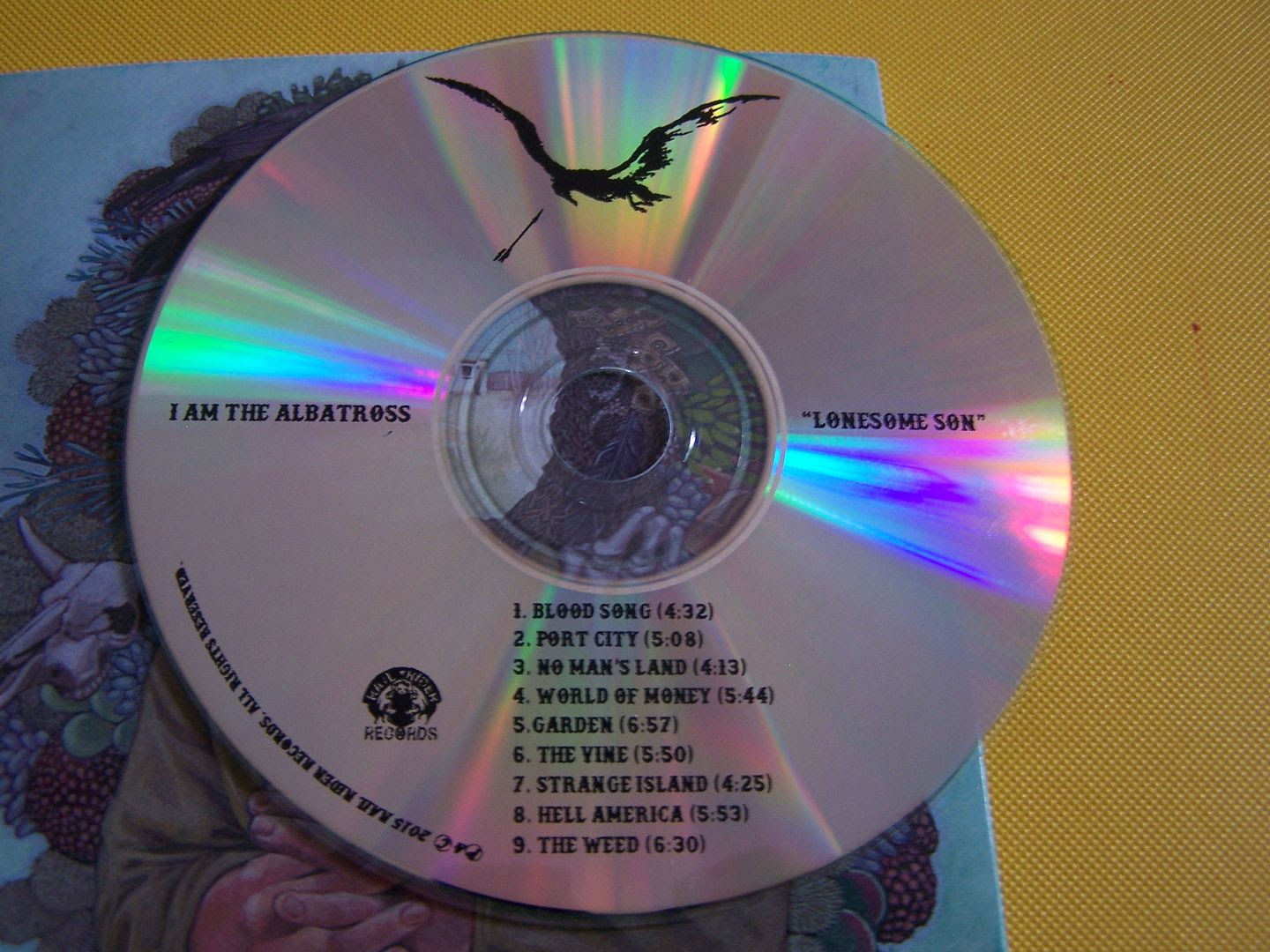