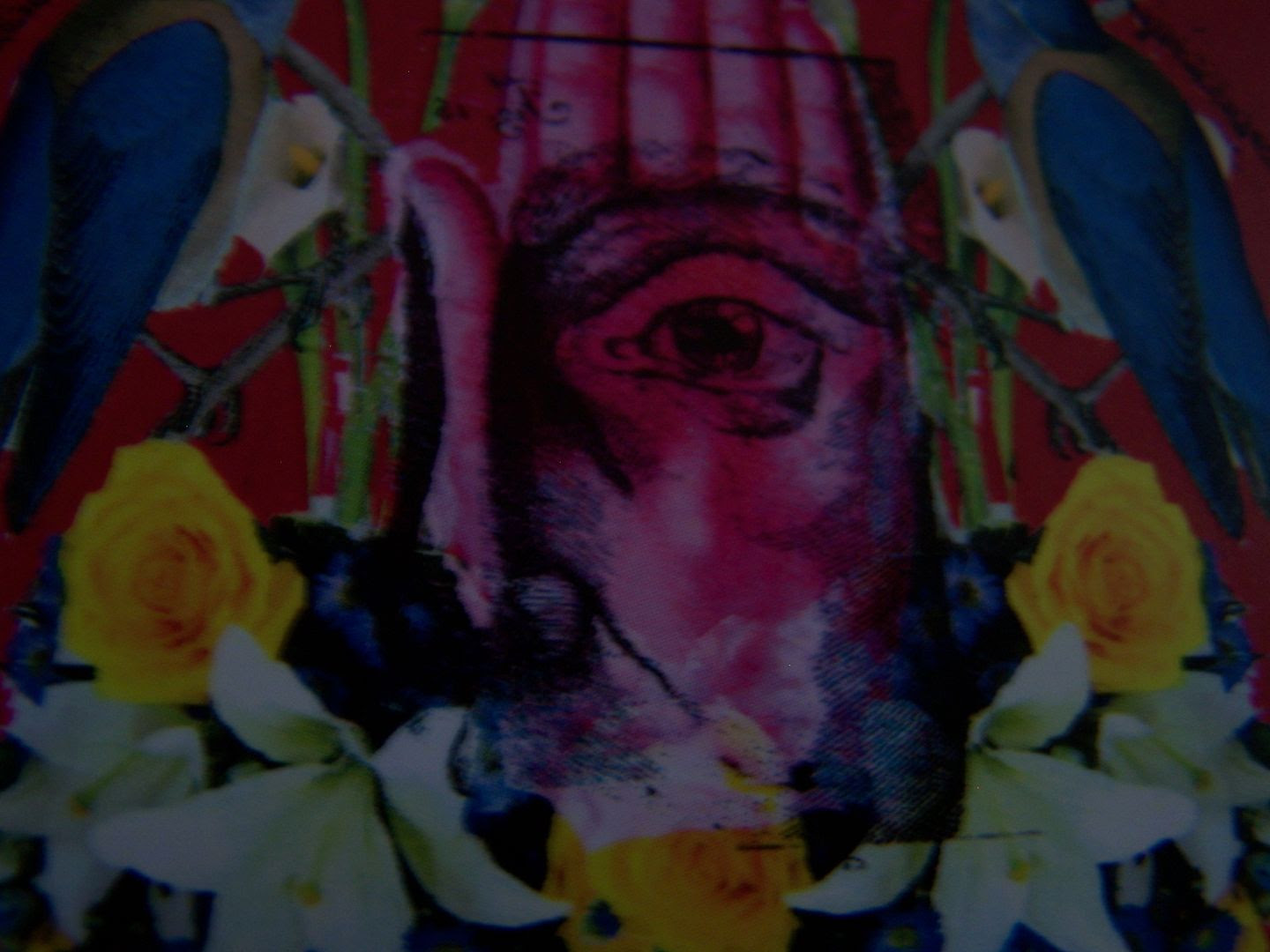 While I recall many cassingles from my younger years, I've always thought of them as being the "hit" or "radio" song on Side A and then another song on Side B.    Sometimes, Side B was simply a remix and it might have even sounded a little too close to the original but I don't really ever recall there being a time when a cassingle was only one song though there probably was at some point and I just either was not aware of it or don't remember it as happening right now either.  I am 97% certain though that I do not own any cassingles from my younger years where they are only one song.

The song "S U G A R D R E A M Z" begins with drum machine beats and waves of synth.   It's a celestial and beautiful sound of cosmic bliss.   A sound that vaguely resembles Mario jumping up to get coins can be heard but I'm not sure it is that exact effect.    Through bits of pop rock the best way for me to describe this is to compare it with that "American Idiot" era Green Day style of sound though there are electronics mixed in as well, a more upbeat Nine Inch Nails in some ways, and so it doesn't sound exactly like something Green Day would have recorded for that album but is still along the same general lines.    Well, it is a song unique to n e w g o d obviously so that's the closest I will get for comparison.

After you feel as if you've been rushed onto Cloud 9, the tempo slows down into a trippy acoustic portion which has some more obvious reminders of Pink Floyd but is still a journey in and of itself.    When you think of artists and them having one song, this is probably not what you have in mind though because this isn't just a verse/chorus/verse deal as this one song can cover more ground within its time than some other artists can do in an entire album ten times this length.   So you shouldn't let the fact that this is considered to be "one song" fool you because one song can be an hour long.     But then don't be fooled by the length either because this is just so much more than what you think or ever imagine it to be. 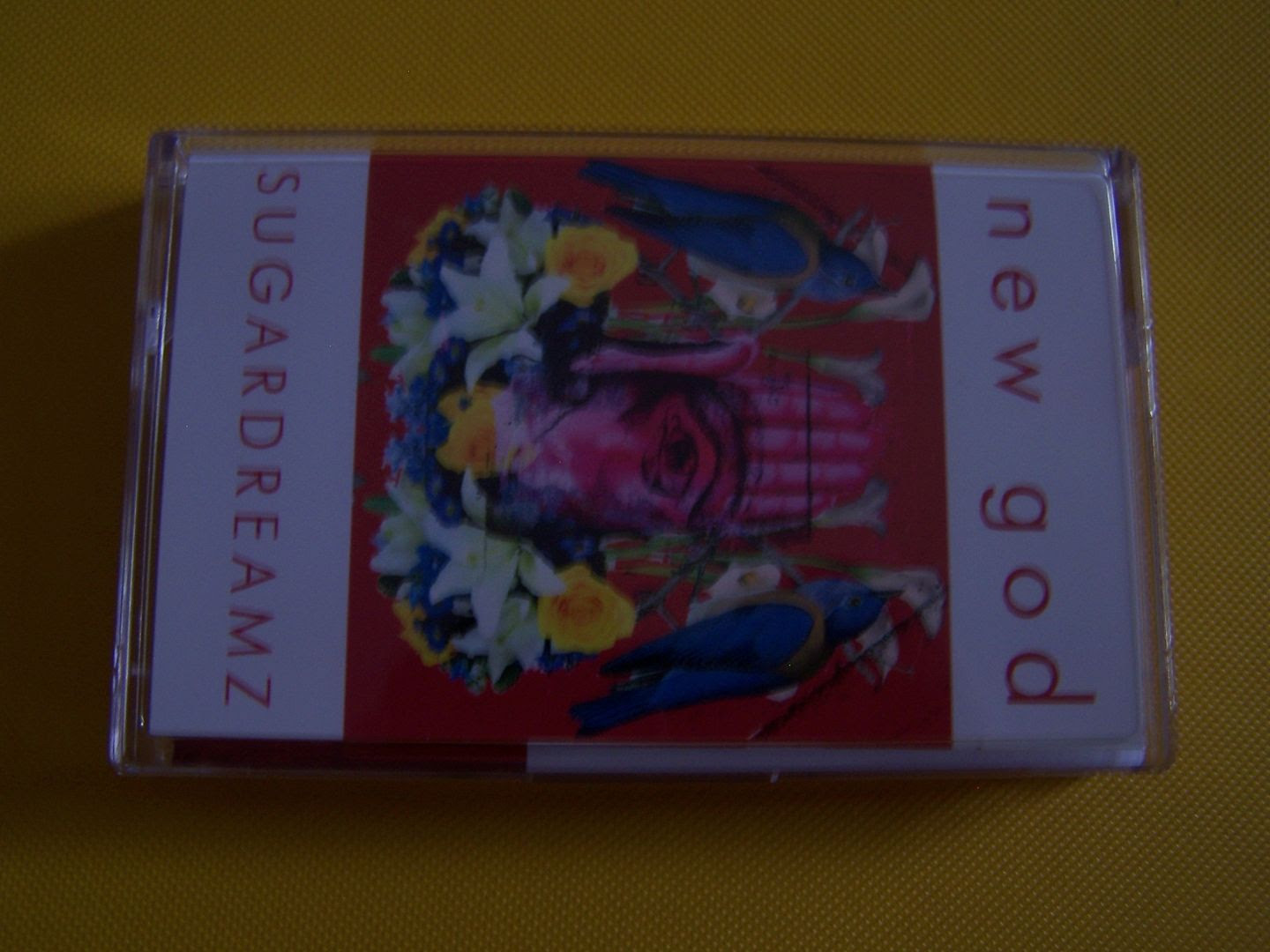 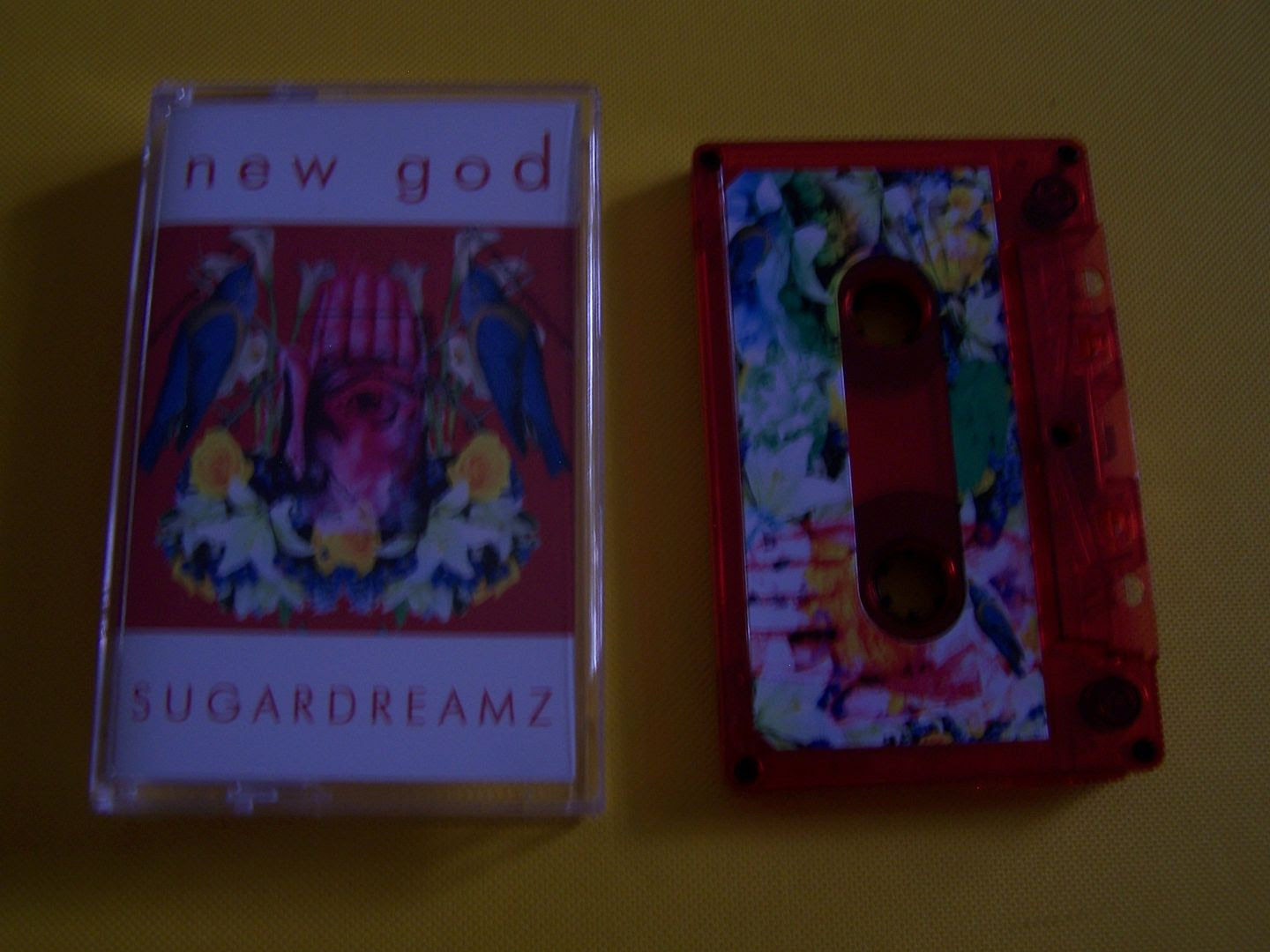 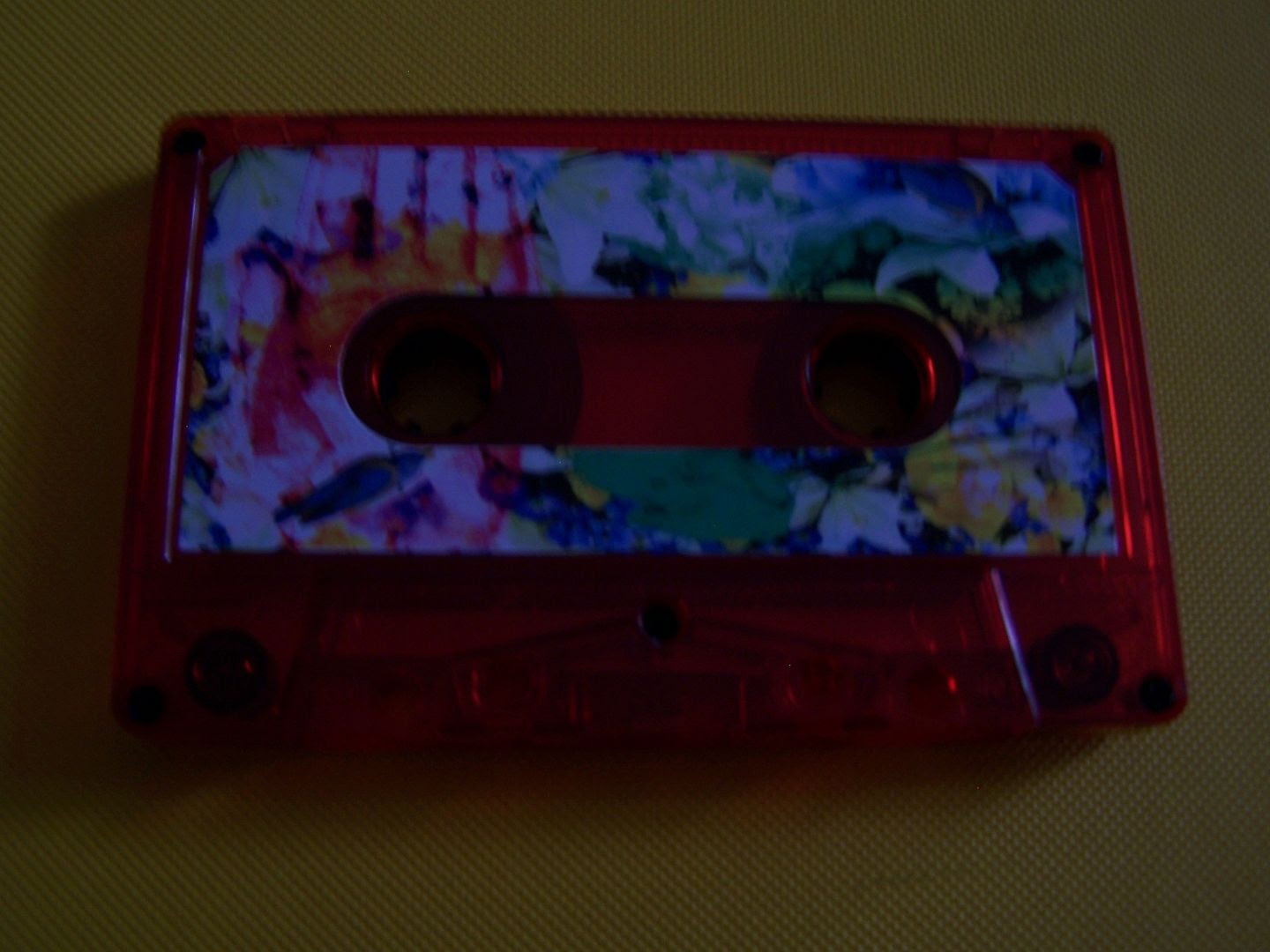 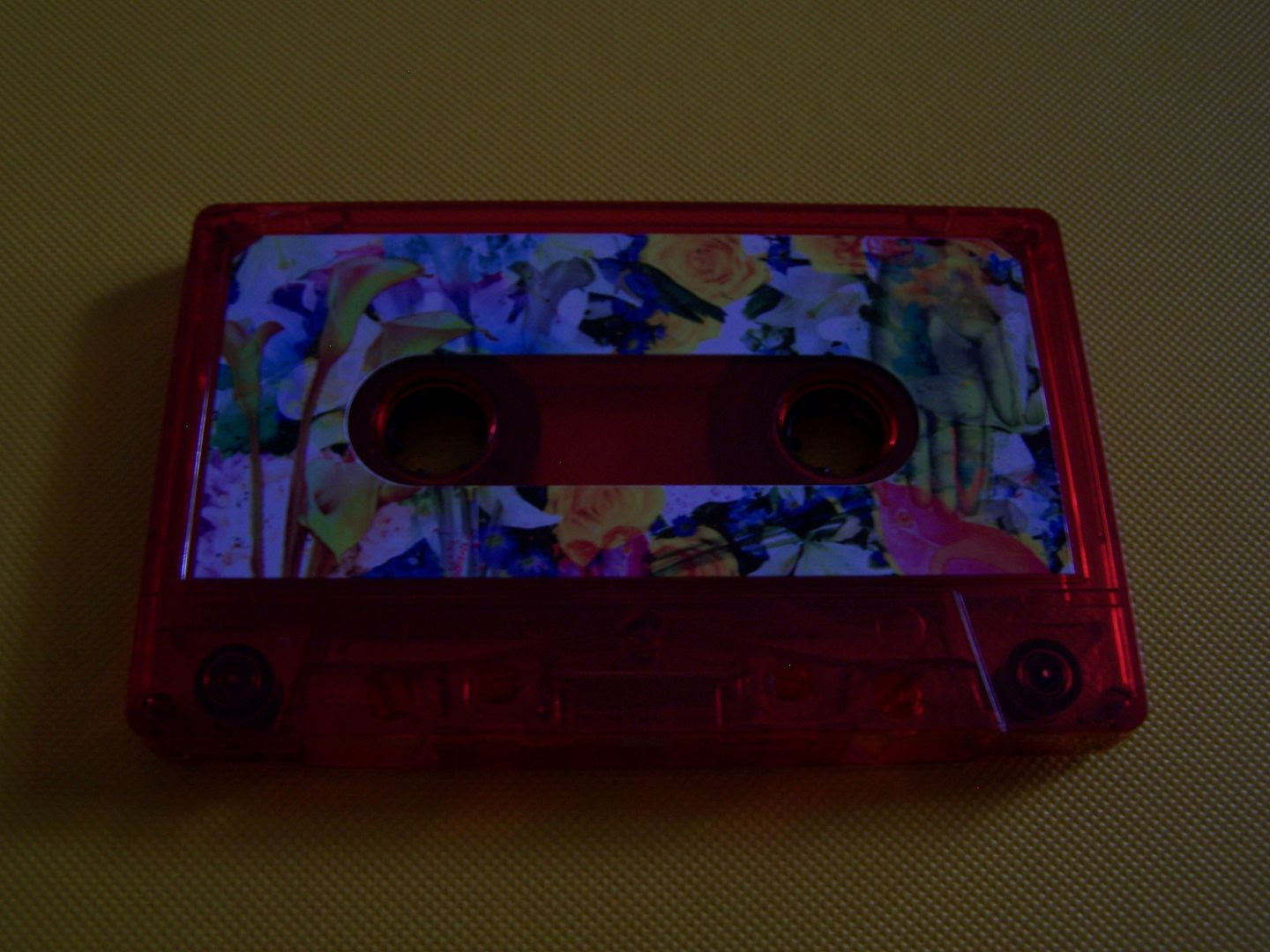 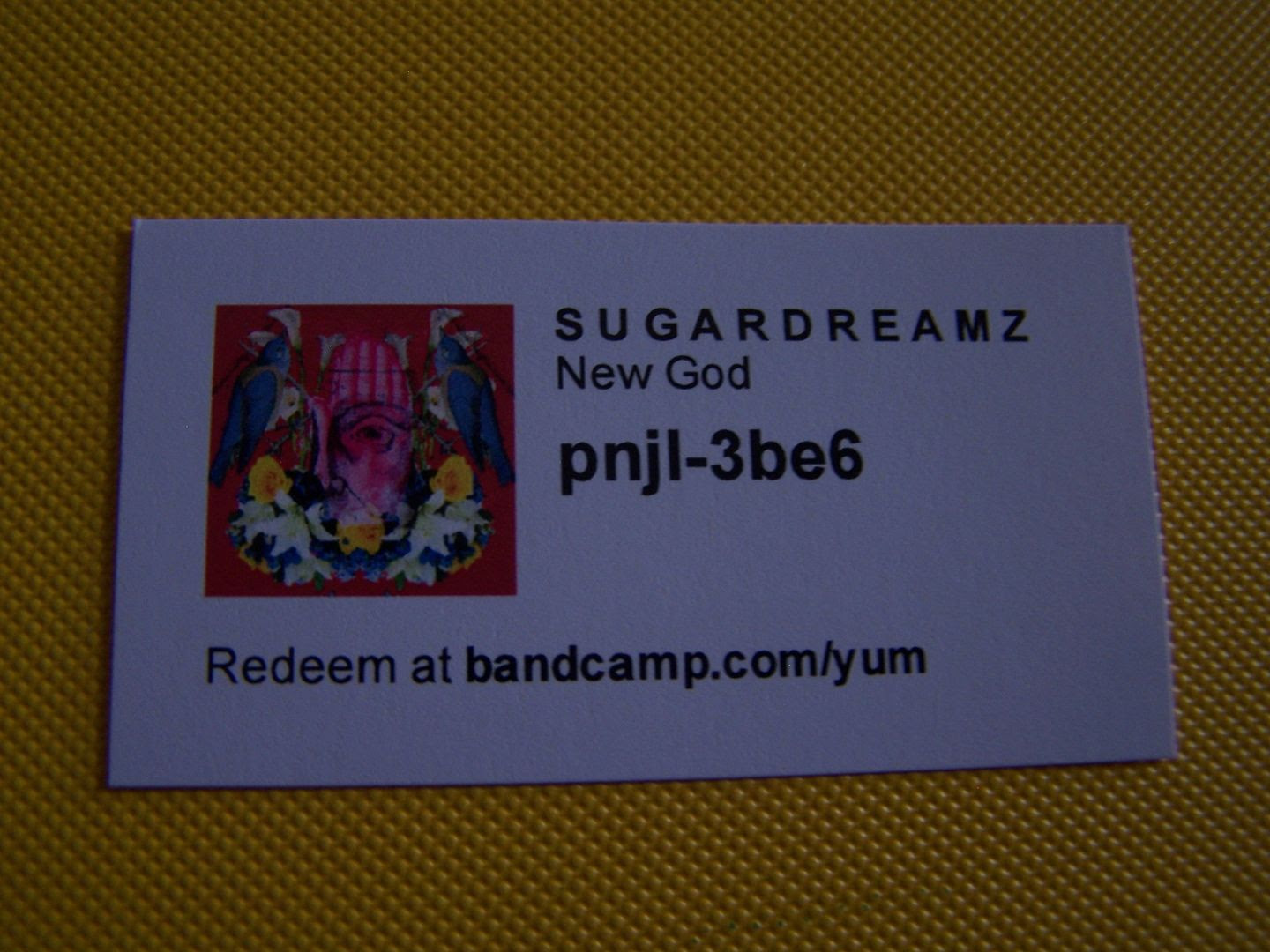 Posted by Joshua Macala at 7:09 AM