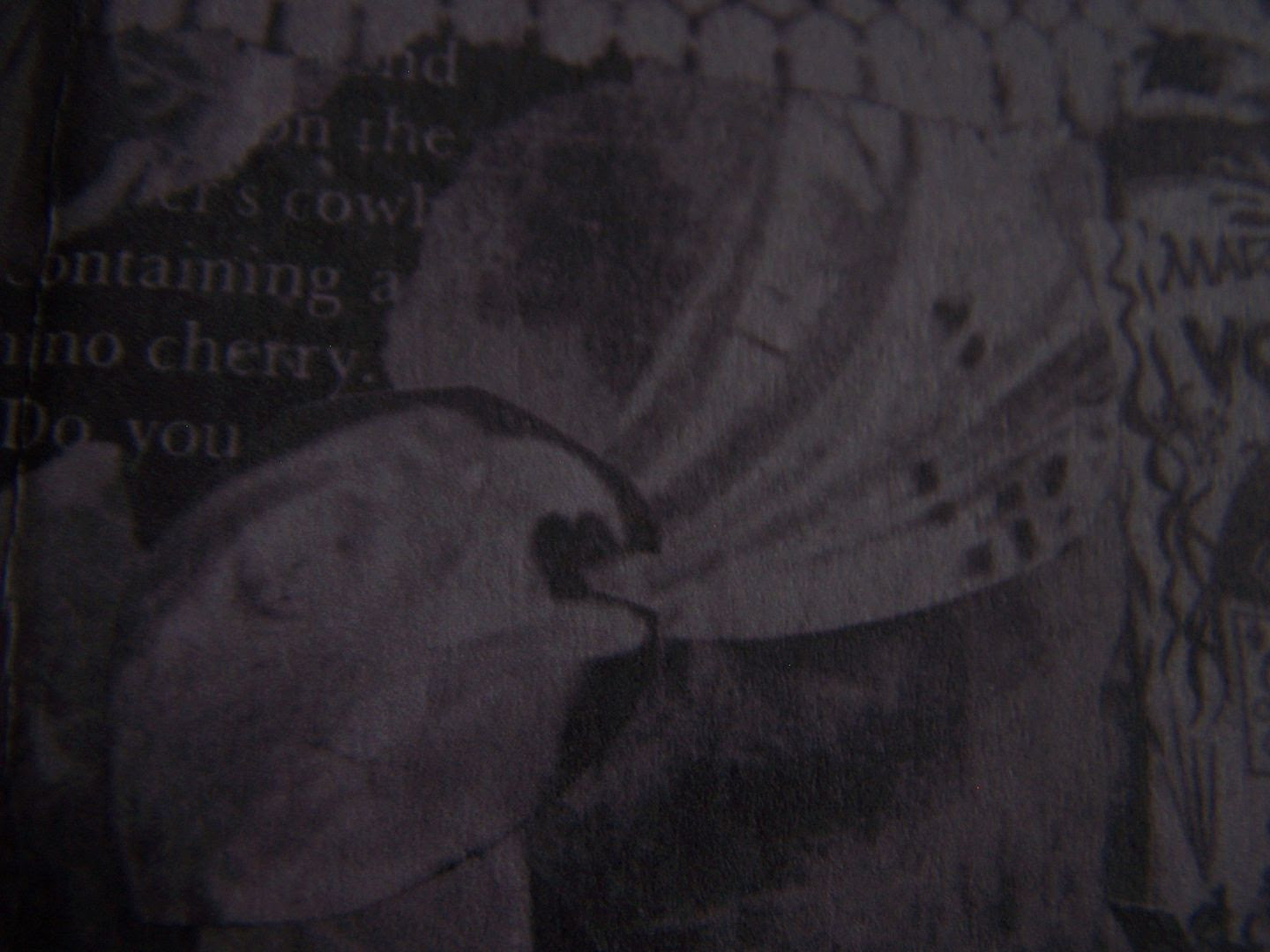 "An Unfortunate Gathering" begins with an accordion-like synth.    It goes in and out and almost sounds like an old shanty being played at sea.   There are ocean vibes for other reasons as well, but these are reasons which I cannot explain.  I just can sort of begin to feel as if we are rocking back and forth as if we were on a boat at sea.   Vocals begin to come through and there are sounds which resemble pained screams in the background but are not.   This whole piece here is a bit trippy really.    Through lightsaber drone next come spoken words and a horn of some kind (Trumpet?) playing slowly and softly by itself.    On paper this might sound like a poetry reading type of vibe but it really is not.

Birds and possibly even the sounds of crickets come out next and I am reminded of being somewhere damp such as where birds are housed inside at a zoo.    Banjos come out next as we hear voices such as recorded during some crowded scene.   I'm not sure why, but it is busy and there are multiple people talking so I imagine it as being on a bus though most people frown upon you talking so loudly on a bus and I don't hear anything to suggest otherwise so it's probably just some sort of gathering like a party, formal occasion or even just a food court in a mall somewhere.    A piano begins to join the banjo as the voices fade and then it becomes all banjo with a wandering feel to end the side.

On the flip side we begin with dreamy synth and that banjo does come back.  It has a slightly Indian vibe to it and then acoustic strings are plucked.    Waves of synth come through as well and then there are what I can only refer to as acoustic piano keys though I'm not sure exactly what that means because I'm not sure if there is an acoustic piano or not and how it differs from an electric piano and/or keyboard.    The overall tone is still uplifting though and then it goes back to that earlier Indian sound I sensed because along with synth moans come some hints of a sitar.    Percussion does come in next and though it sounds mostly like bongos there is a nice rhythm to it.    Accordion-like drone returns (as it was at the very beginning) and a synth accordion mixed with percussion is what this cassette ends on, as if to go full circle.

As easy as it would be to sit back, relax, put this one on and let your mind take you on an unexpected journey, the fact is that it is also just as equally representitive of an instrumental venture and should be just as appreciated for its musical merits.   I know that I've heard cassettes before which can create those images in your mind and others which can just be great music and appreciated as such, but I'm not sure I've ever heard something that has combined the two and I am certain you have never heard something that has done so such as the combined efforts on "An Unfortunate Gathering". 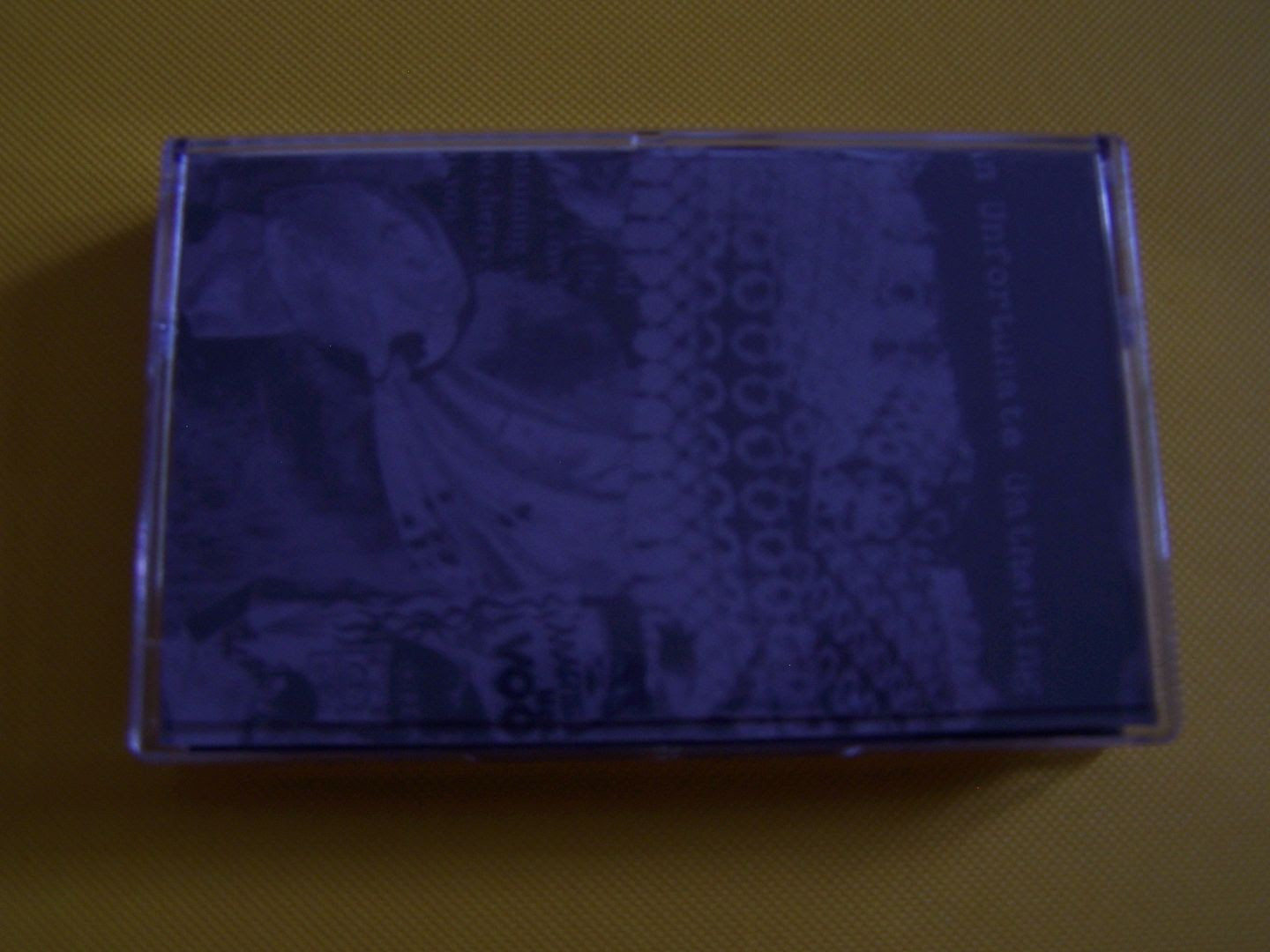 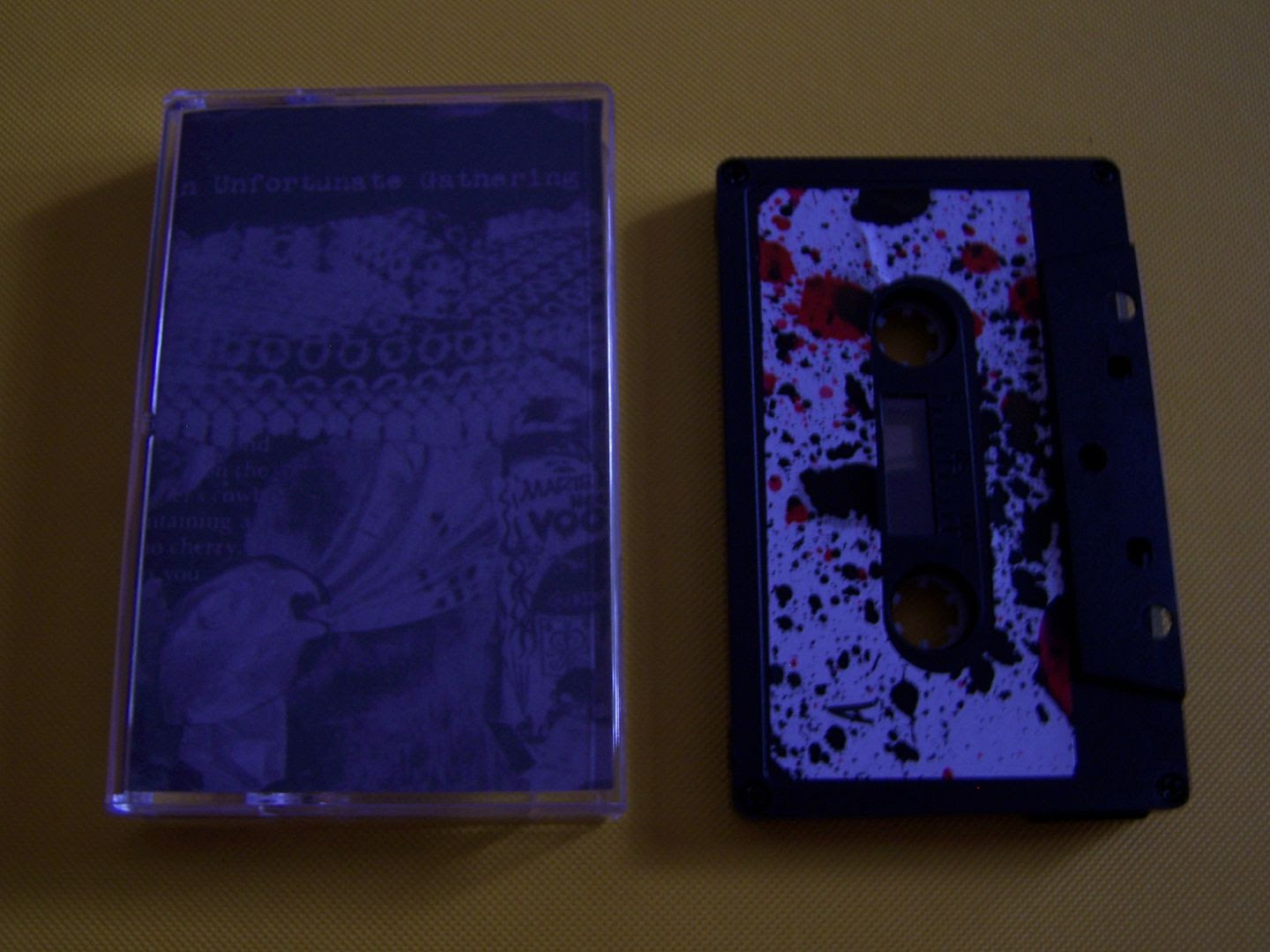 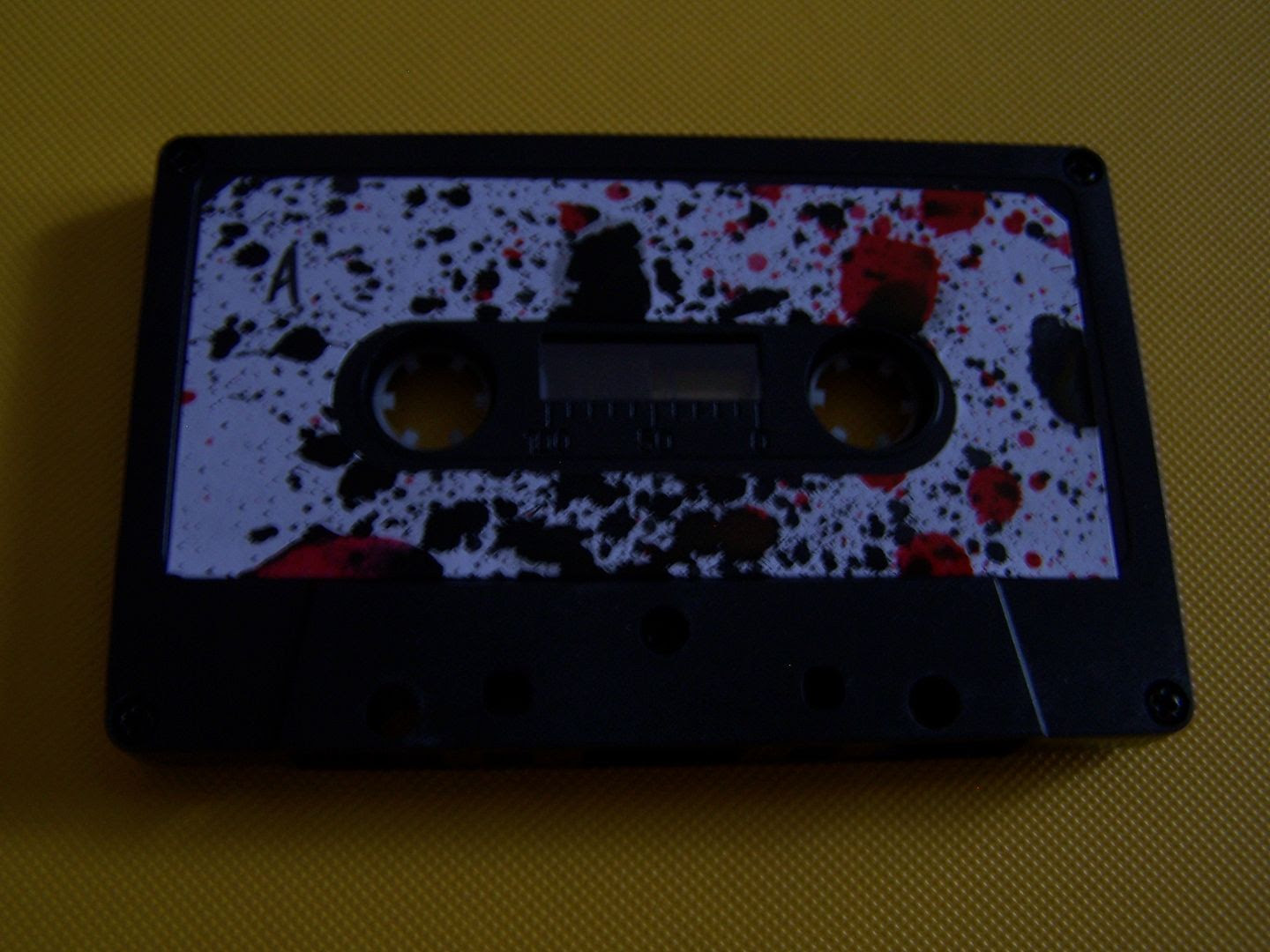 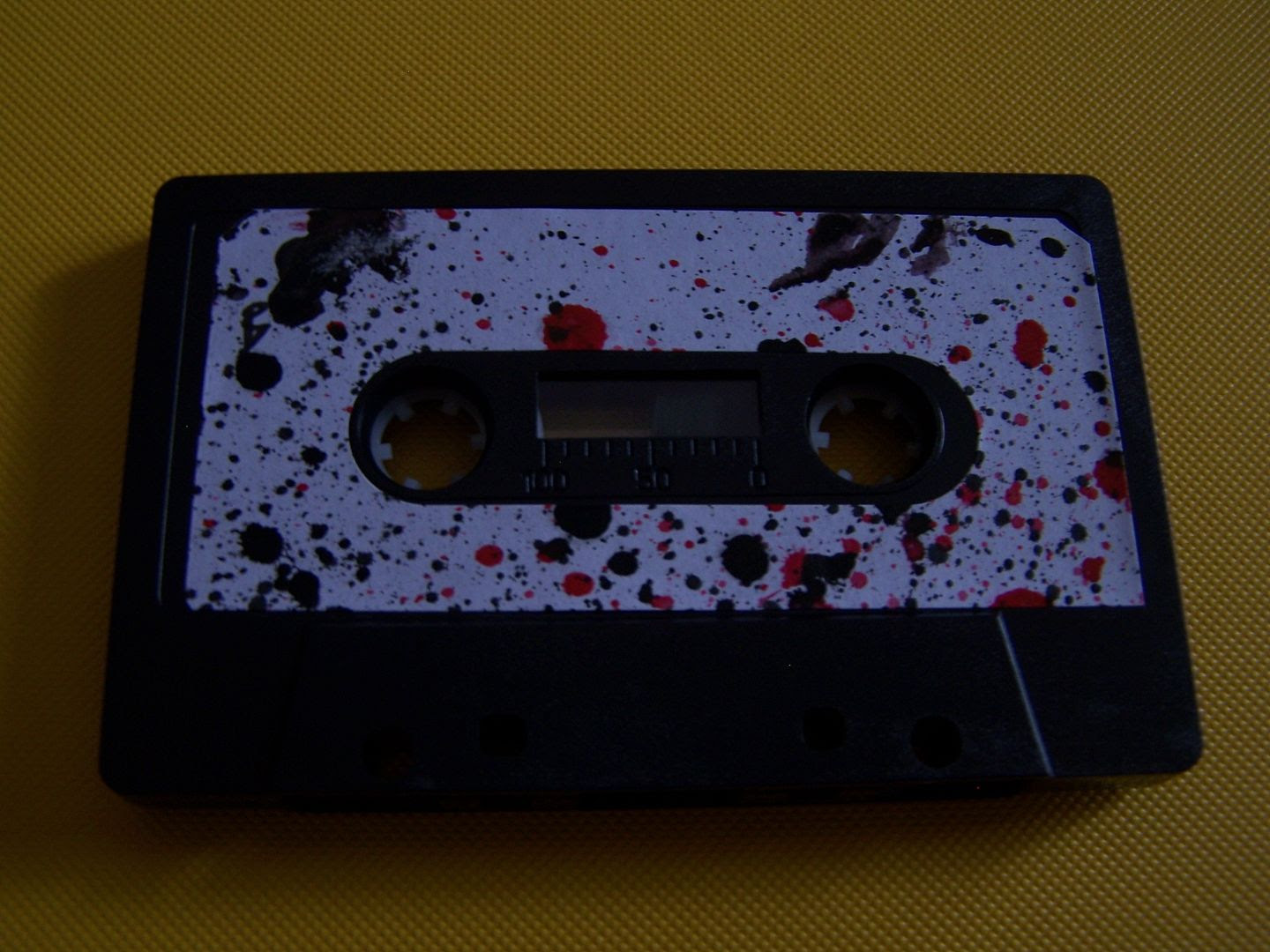 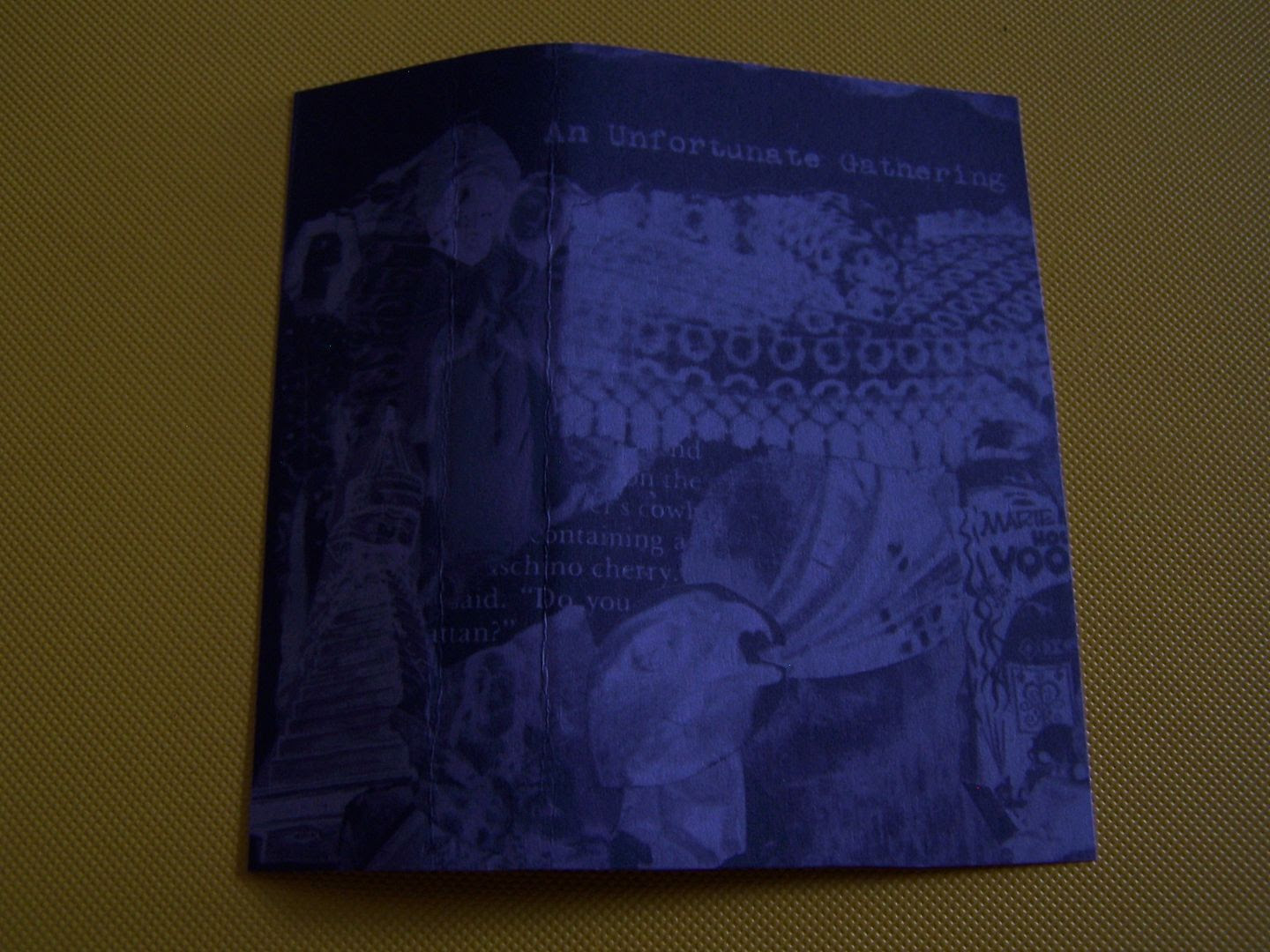 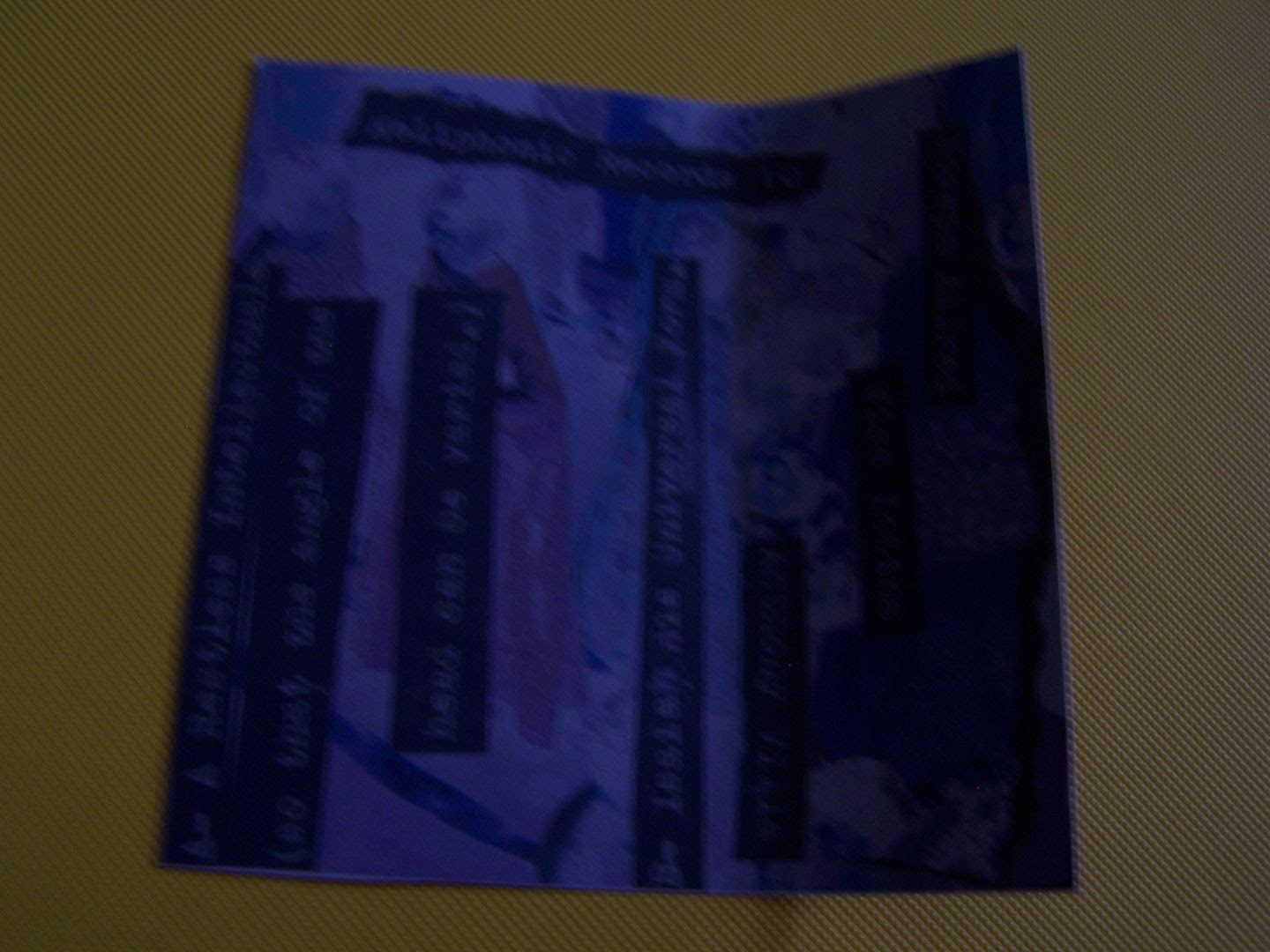