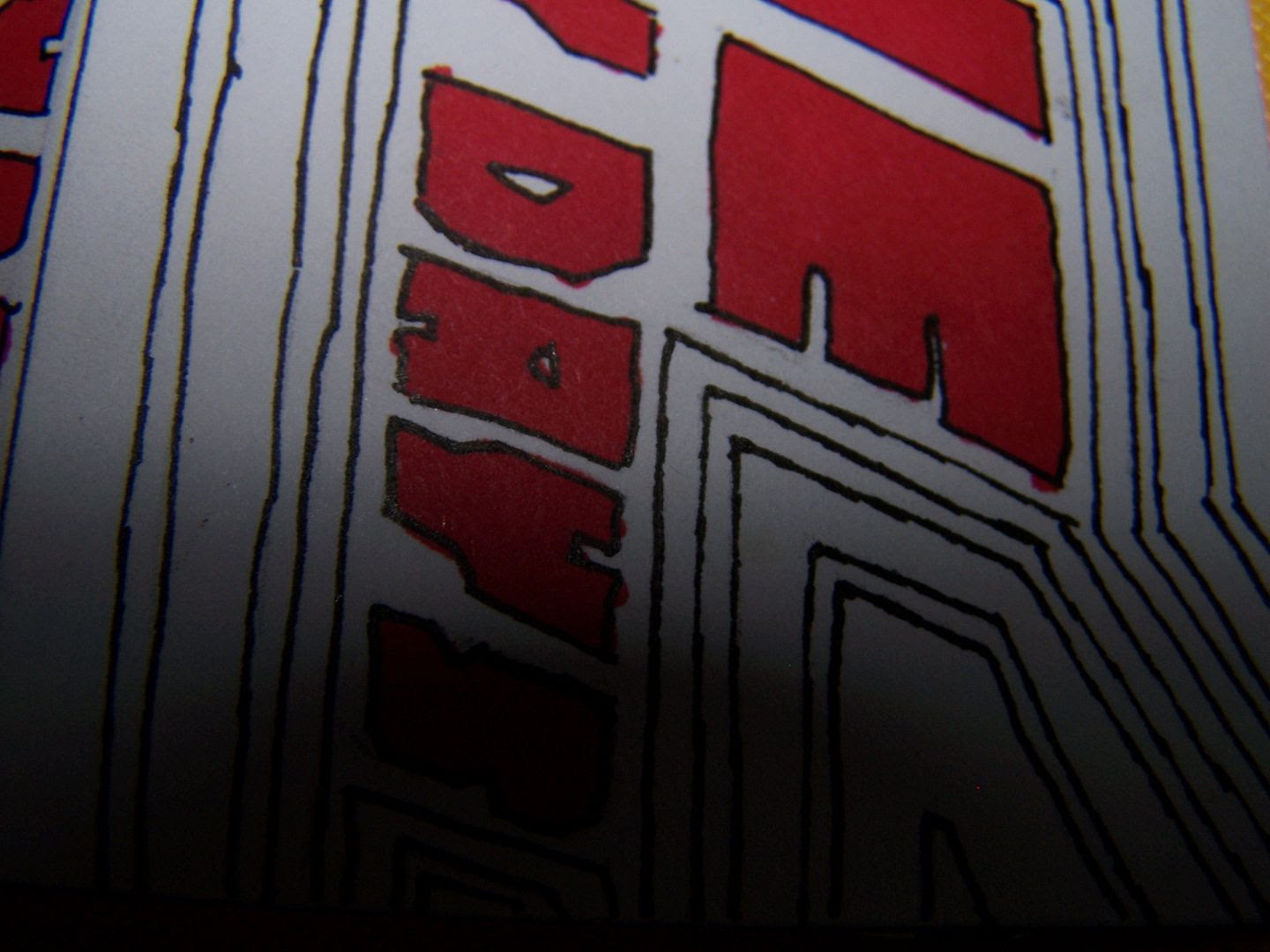 If you've not given up on trying to figure out what to expect from a first name/last name combination yet then you need to catch up to speed because I go into these types of cassettes now with no idea what might happen.    The fact that this is called "The Early Days" makes me think it might be demo-like, though I know that even if something specifically tells me now that it is going to be a demo that still doesn't imply that it's going to have that rough sound to it.    And I still don't believe music has that rough sound to it anymore either, unless it is intentional.

"The Early Days" begins with some nice drumming and psychedelic vocals.   It reminds me of something between Talking Heads and Ian McKinney.   Some soul singing is sampled and then it just also has this overall mellow tone to it and I'm just really digging this drumming.    Through some hints of The Doors, this is psychedelic rock that is instrumental at times.    There are keys to the point where they almost sound like Moog and my three year old can't stop dancing to it.    Somewhere between forgotten bands such as Schatzi and Sig Transit Gloria (Who I used to have a poster for hanging above my bed back in the day) this is just dreamy and could even resemble those psych sounds of Stone Temple Pilots.

Side B has dreamy swirls, slow drum sticks banging together and then guitar progressions you have to hear to believe.    There is a short, rusty guitar riff that exits about as quickly and importantly as it enters.   I want to call it pleasant elevator music but I feel that is insulting to it because people tend to have bad opinions of elevator music and that particular term tends to be more for mockery than legit comparison, but it is what it is and I mean no disrespect.   Pretty guitar loops bring about pianos as well and then some funkwave claps allow room for the "Beverly Hills Cop" type of synth to grow at the end of Side A.

In some ways, I feel like this cassette by Hayden Waggener is best summed up by my comparison to The Doors, if only because it could be something that The Doors would make in 2015 if Jim Morrison was still alive.   Then again, it might not be because for all I know Jim Morrison could have converted to a life of hip hop if he was still alive today.    With the ideas of this being psychedelic though comes the concept of it expanding from instrumental to random bits thrown in and so if you're ready to immerse yourself in this voyage then you shouldn't just stick your toes in the shallow end but rather dive right in. 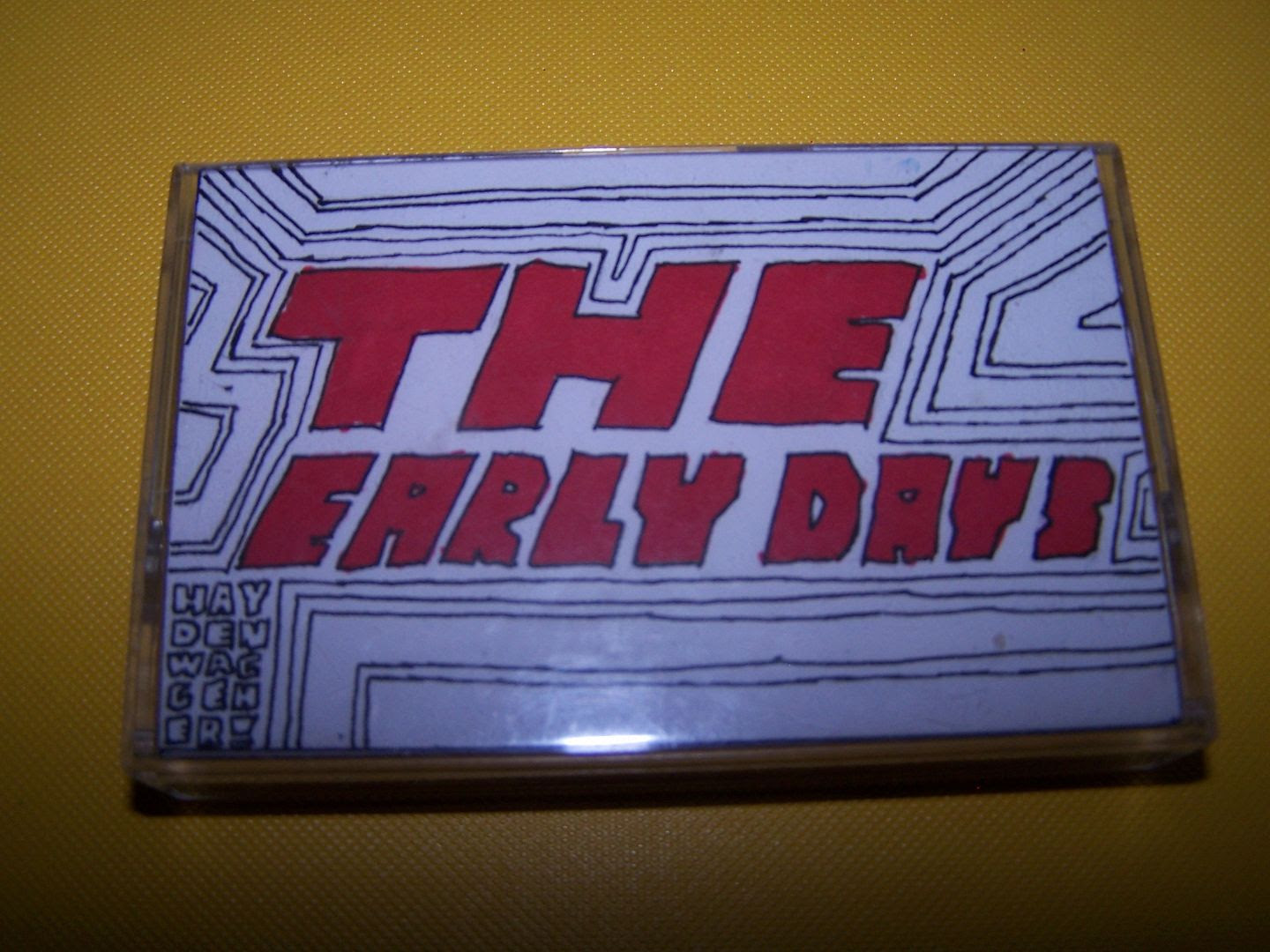 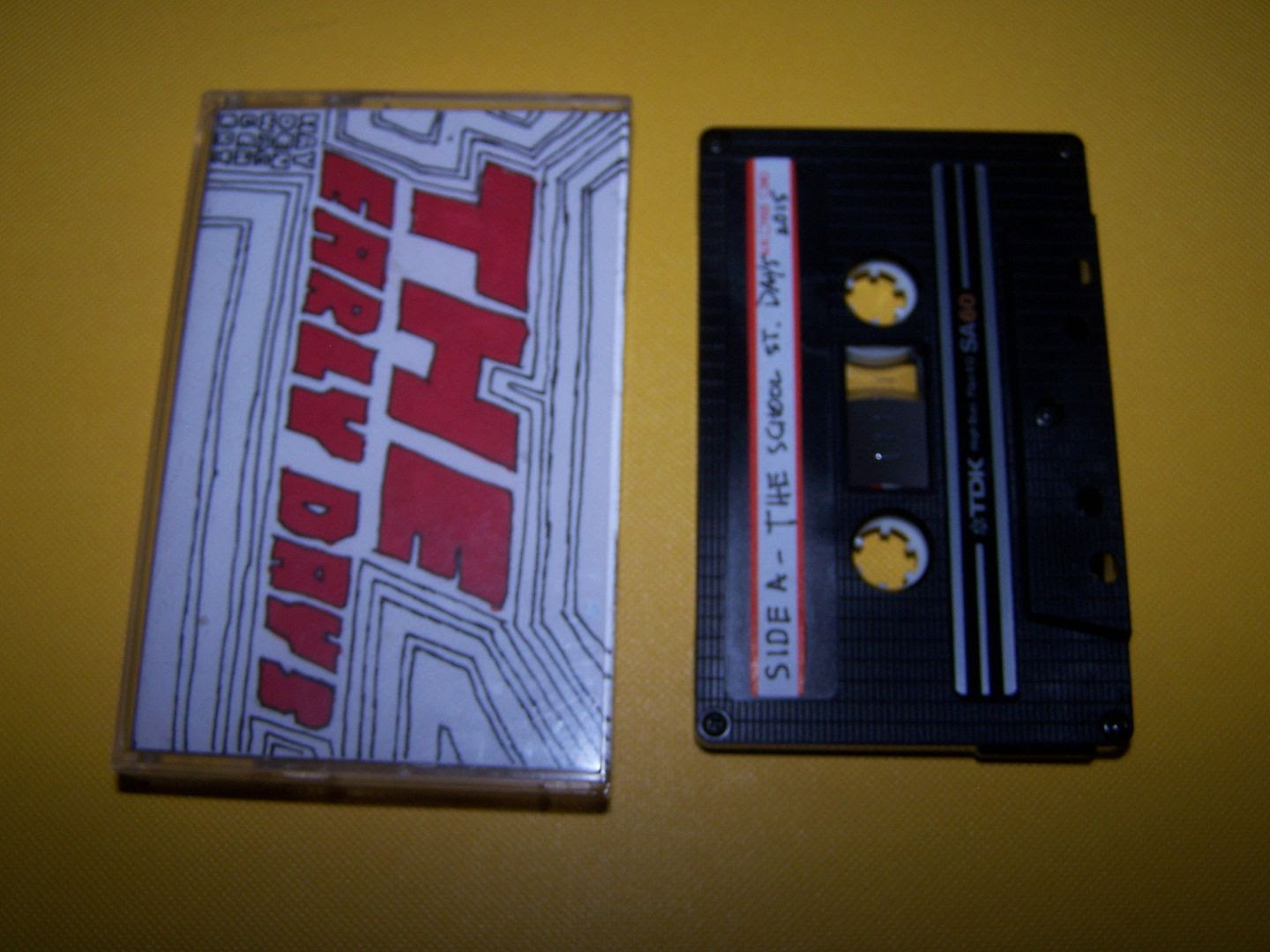 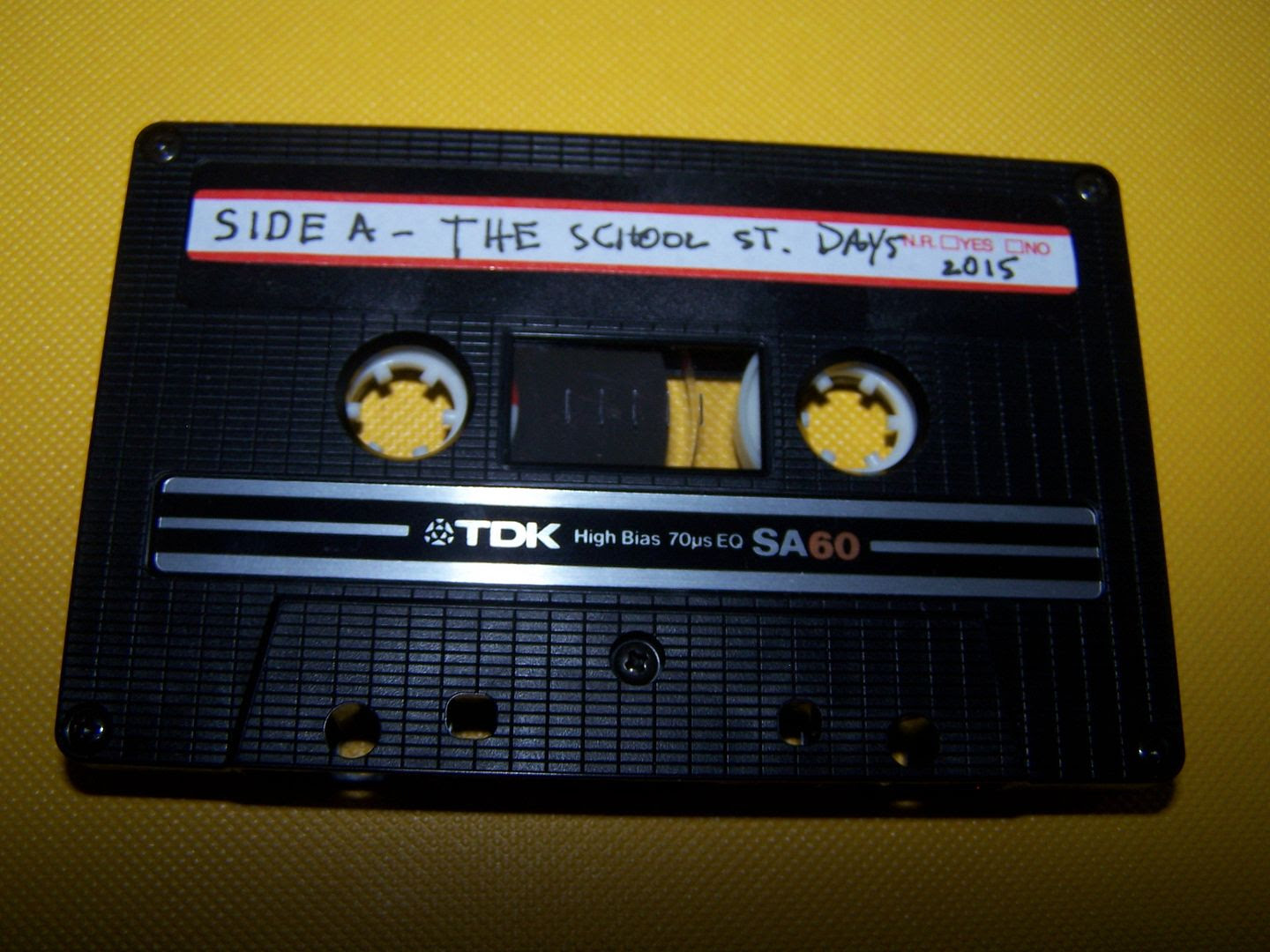 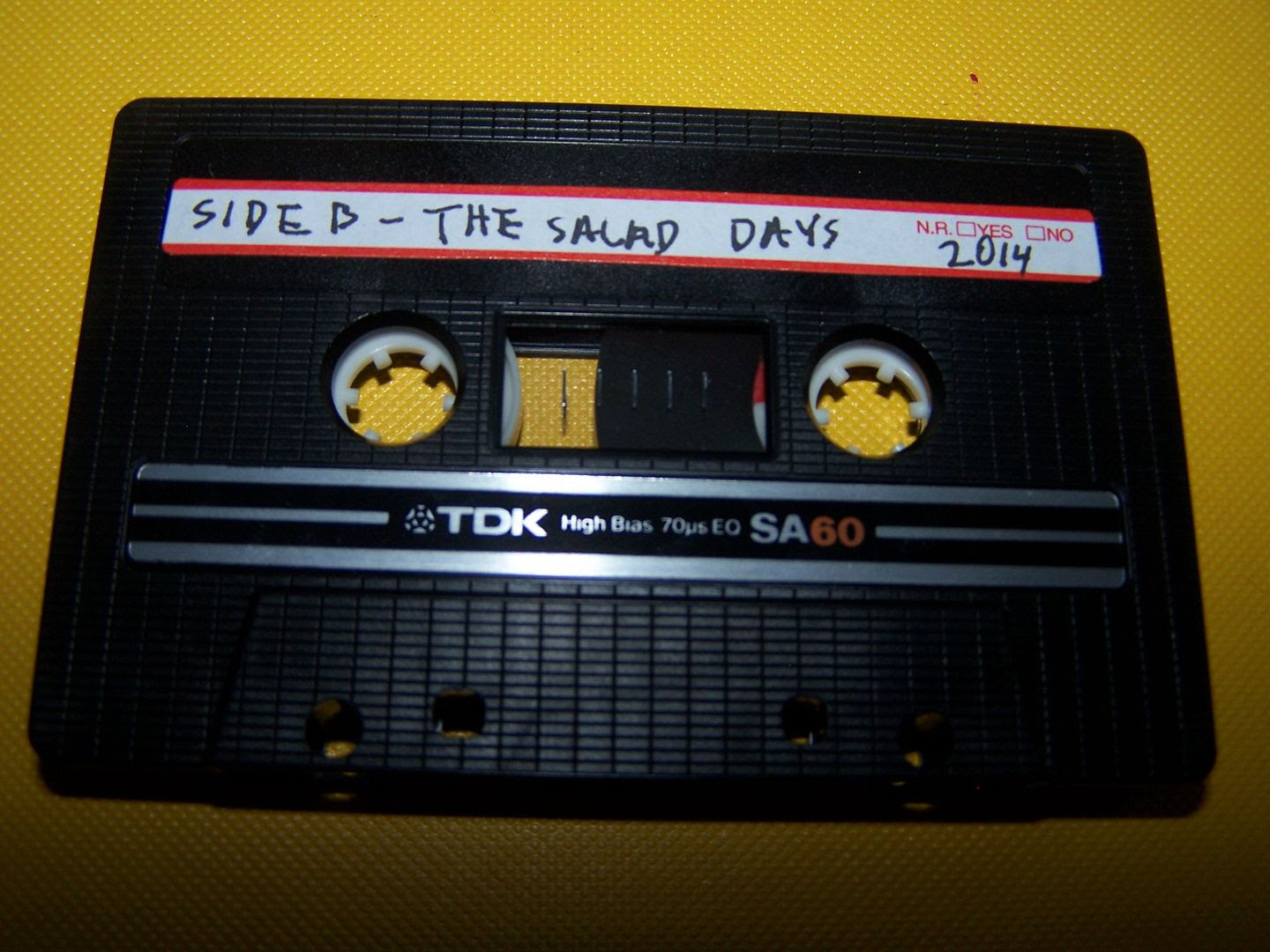 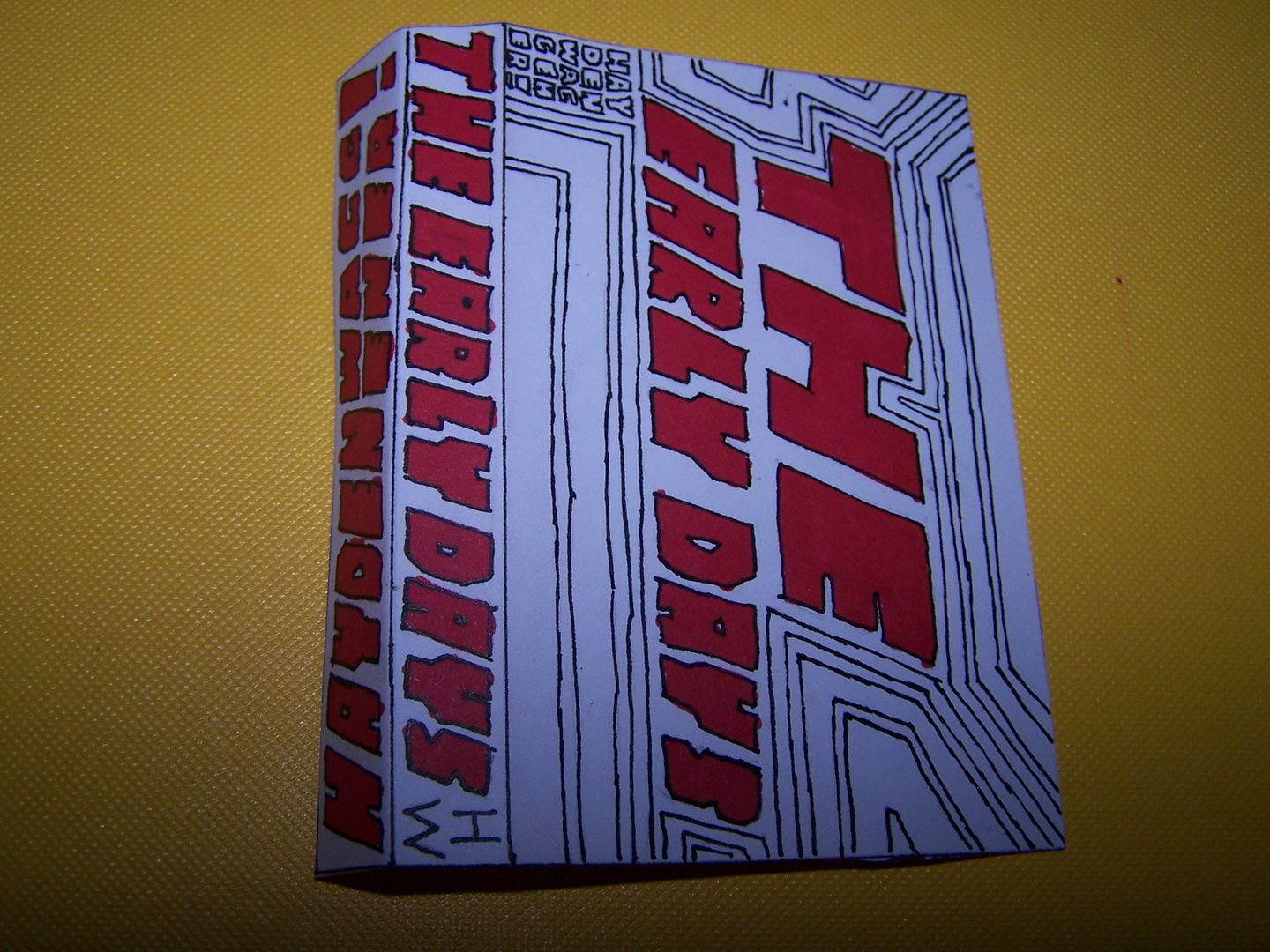 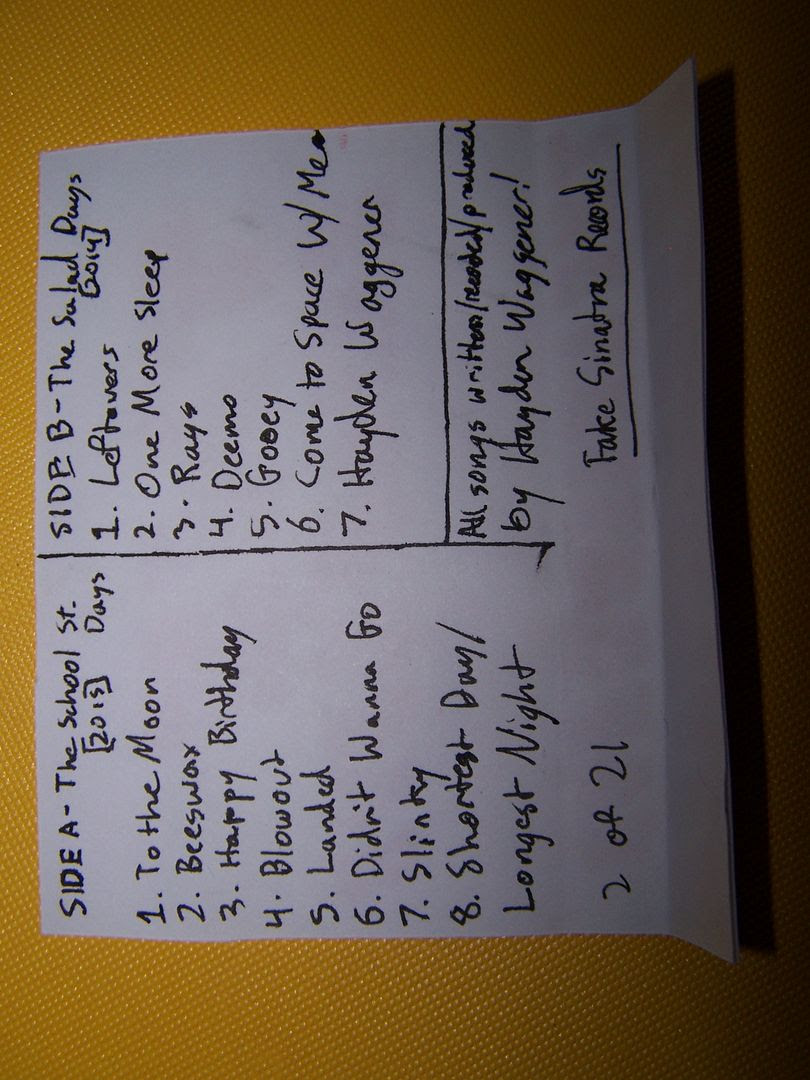 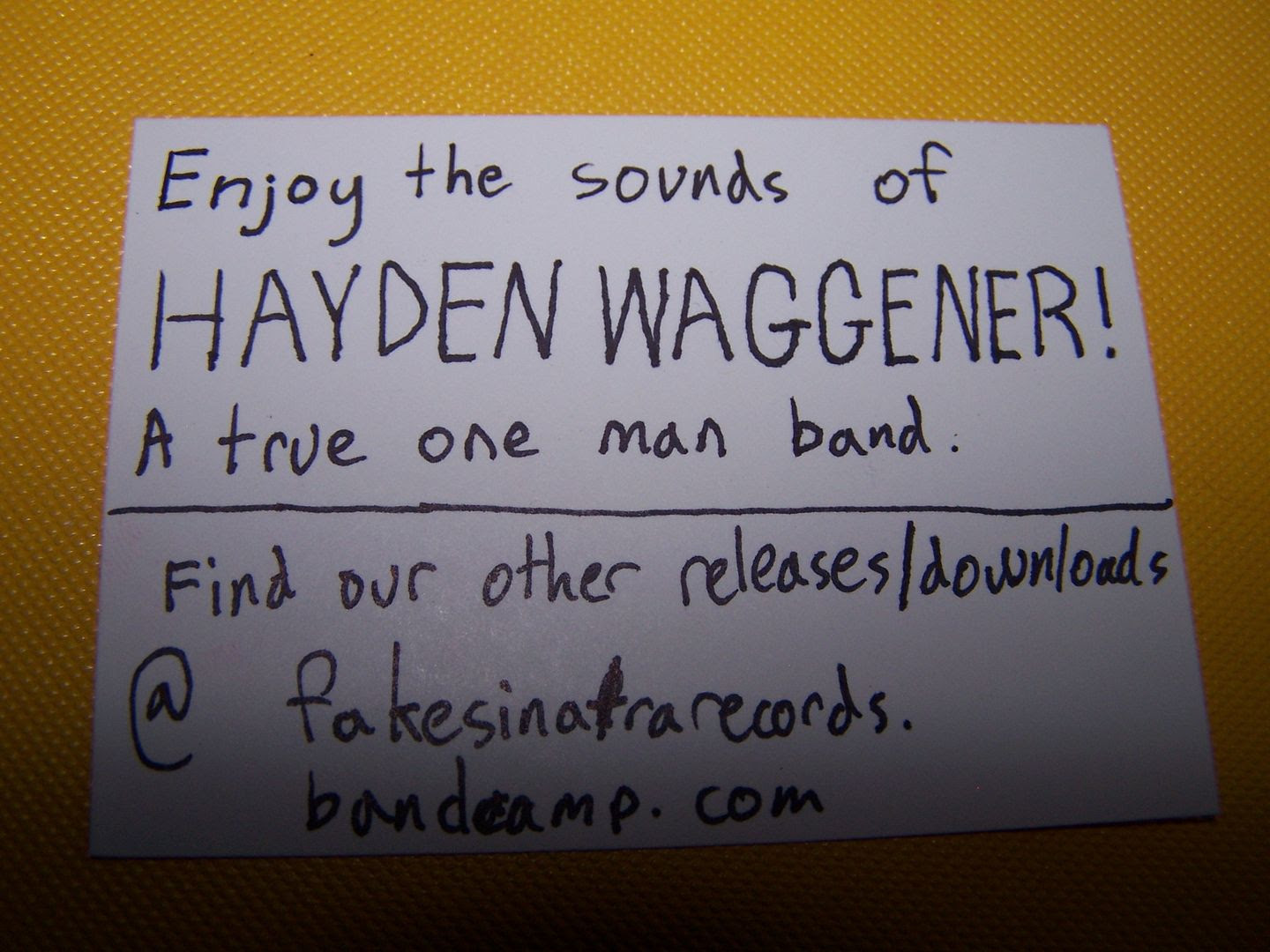 Posted by Joshua Macala at 6:43 AM