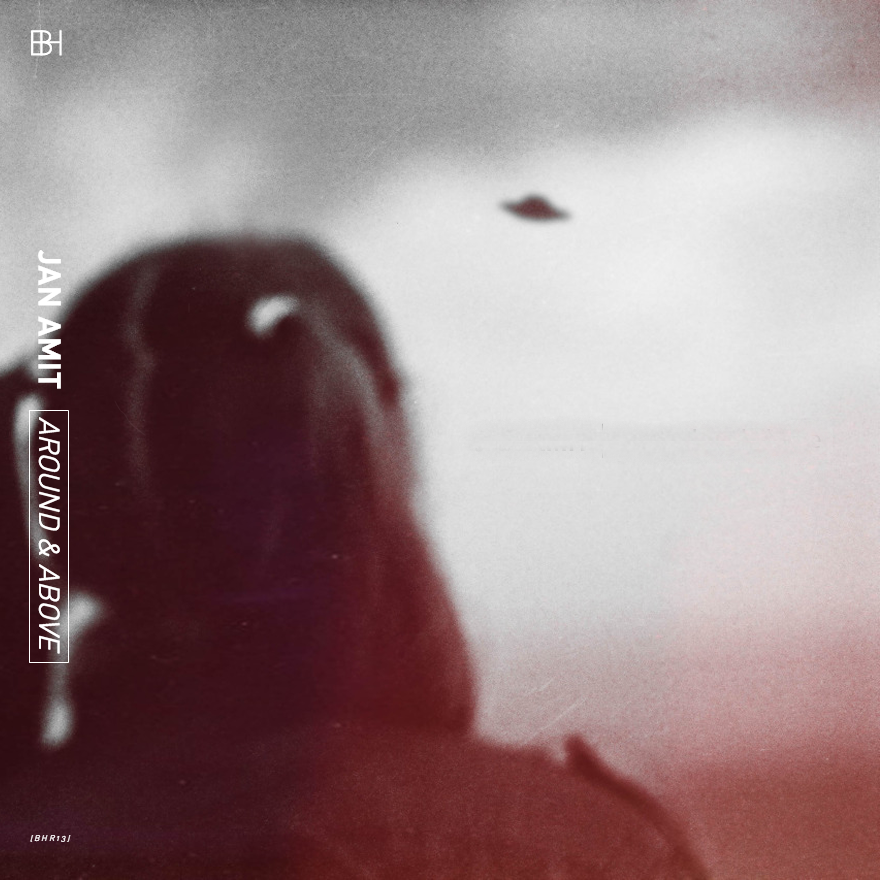 One of the new ventures I am partaking on, rather than just simply reviewing cassettes or MP3s, is to review something is available as a Name Your Price Download (Hence, download it for free) but also as a cassette for purchase.   This will hopefully help to determine whether or not you should buy the cassette based simply on the fact that it does offer a free download.

The first of these (at least that I’m documenting as such) comes to us from Jan Amit, which is admittedly a cassette I was hesitant to buy because of the foreign conversion rate as well as (and this is the biggest factor) international shipping charges.

These songs begin in an ambient and instrumental manner, but they quickly turn into something more along the seapunk borders, if only because I’m hearing the likes of jPeg Artifacts and even Rumtum coming out.   I do think that this sound would be optimal on cassette, yes.

To make a reference to something from quite a long time ago that I may have never referenced before, this also sounds to me in many ways like the band Sneaker Pimps, but that probably goes over a lot of people’s heads so I’ll just leave it at that.

When it comes down to it, this cassette costs $7.50 U.S. and it has $5.83 as the price for shipping.  That means this will be $13.33 with shipping, but most of that is just to account for actual shipping costs and quite frankly, between five to six dollars to ship a single tape internationally seems like a good deal to me.

So when you really just look at this as being a $7.50 cassette tape, it is up to you whether or not you think it would be worth it.  If it was $7.50 and had U.S. shipping rates, I would say to absolutely buy it, so I don’t see why paying that little bit more for shipping should be a big deal.  (For the record, I saw a tape recently that wanted you to pay $4 for shipping within the U.S., so there’s your point comparison)

The bottom line is this is really good music that deserves your support and going through the hassle of downloading it for free, then burning it onto a CD and then copying it onto a cassette (if you have the means) just seems to be too much hassle for the price.  So do it.   Buy this cassette not because I broke down the money side of it for you, but because it is worth every single penny.
Posted by Joshua Macala at 8:31 AM