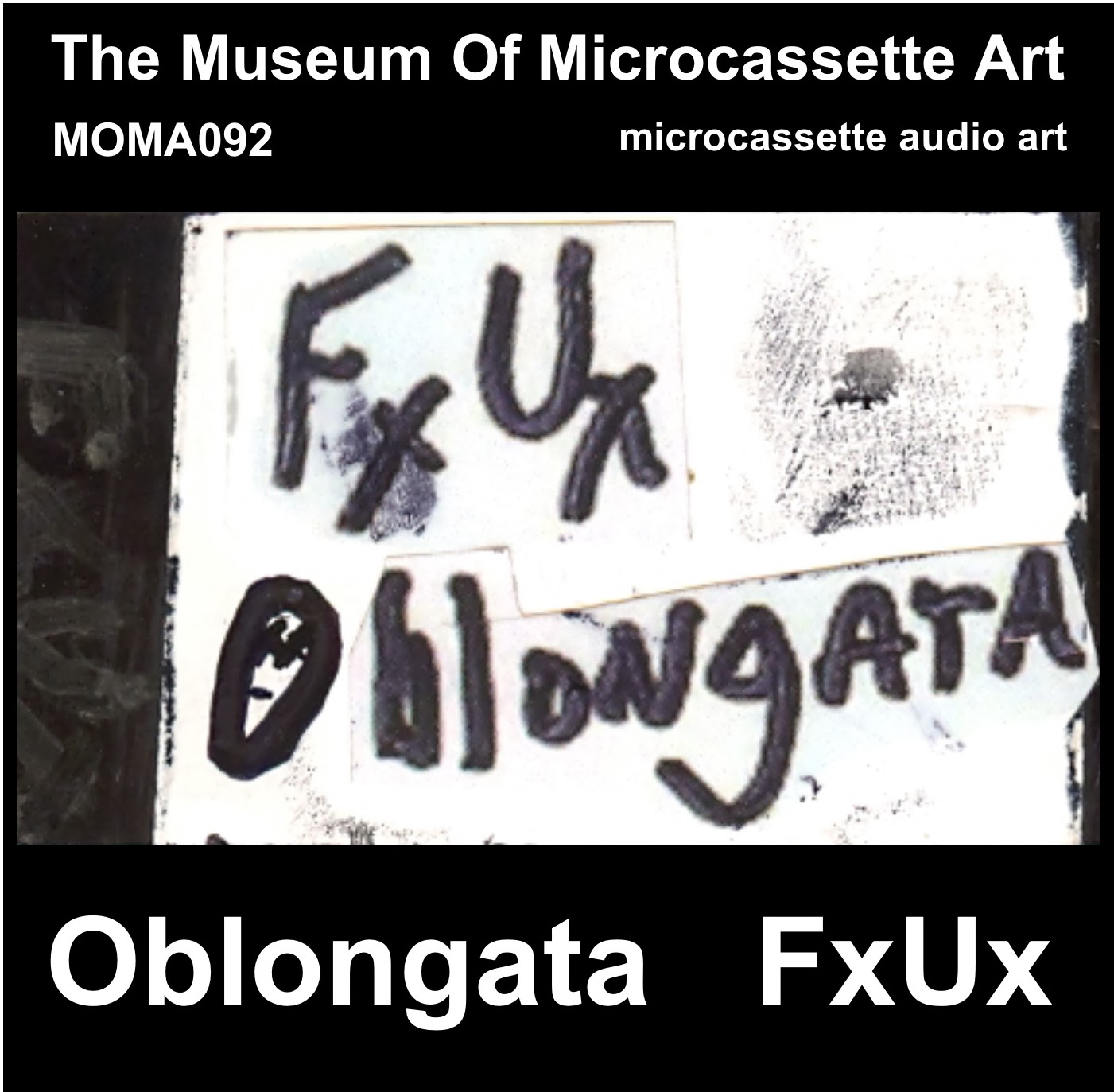 This is my second adventure into the Museum of Microcassette Art and I must say that despite there being almost 100 releases on this Band Camp so far I’m finding myself getting pretty deep into it, in the sense that I want to go through and download them all already.

What I did with this release that was kind of funny (only not) was I listened to it through, then went back and read the notes on the Band Camp page afterwards.   I made a lot of notes on the first side (aka the first track) about how it opened with the sound of a truck starting, I could hear air static or possibly cars.

I thought as well that this could be a field recording done outside either an airport or raceway.   I heard noises such as cars honking their car horns and thought it sounded like we were stuck in traffic perhaps, or broke down on the side of the road.

Upon reading the track listing for Side A, I came to find that we first experienced “My Car Engine”, then “Train” and finally “Rob SPIN’s engine (car)”, so I wasn’t that far off in my guess work and feel overall like it was a lot of fun listening and interpreting on some level.


I thought we were underwater on the second side, or perhaps outside on a rather windy day, but as it turns out from what I like to now think of as the linear notes, we were bowling.   This is truly a great experiment in sound, how we hear things and can recognize them whether they are every day sounds or not.  Also, just how things in general can sound like other things. 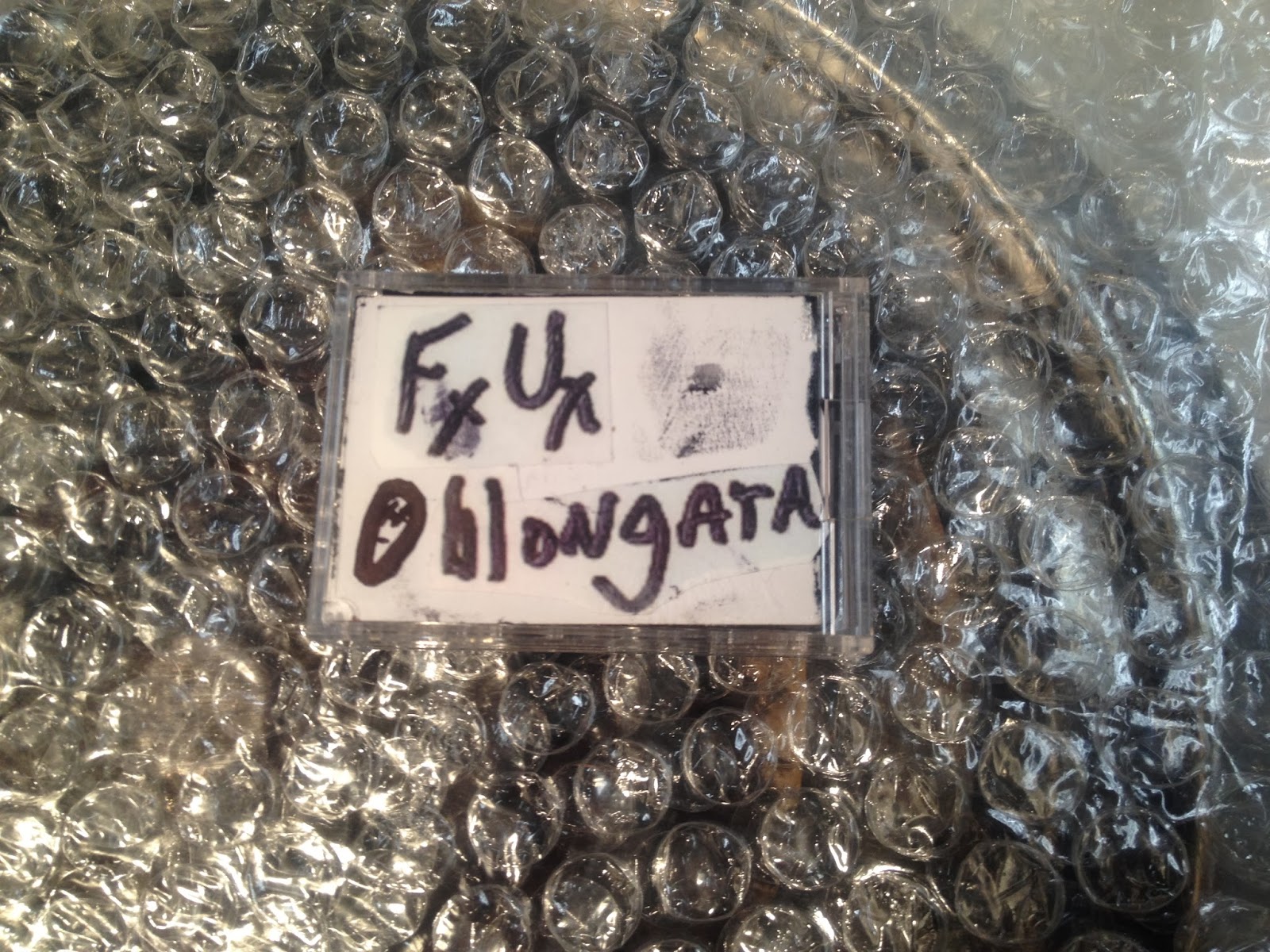 Posted by Joshua Macala at 7:32 AM