CASSETTE REVIEW: Paper Armies “Tell Me to Give Up” (Bridgetown Records)

I’ve never been one to lie about music, but I also don’t think that every bad situation can necessarily be seen as a negative on the band I’m listening to and reviewing.

The first time that I put this tape on, I fell asleep part way through it.   Now, this was for several reasons, none of them a negative reflection on the music itself.   I was in the beginning stage of napping, for what I like to think of as possibly being my cfs time, which hopefully it turns out isn’t the case but it’s my best guess right now.

I also had listened to a number of tapes before this one, taking notes like crazy, and I just picture it as being the crash that someone takes after too much studying and not enough rest, even if their body happens to require an extreme amount of rest.

Though I probably could have fallen asleep to death metal, I still take that as a compliment toward the more soothing, peaceful quality of this album.   When staying awake through it (I haven’t fallen asleep on it since working out my nap schedule) you can find it to be a beautiful mess of distortion and melody, not too much unlike the instrumental songs on “The Fragile”. 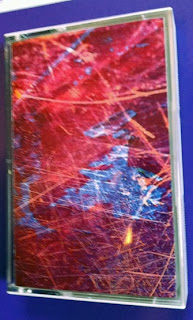 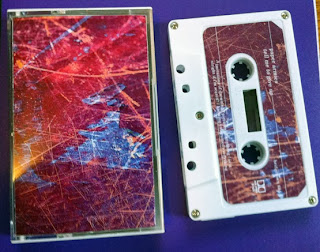 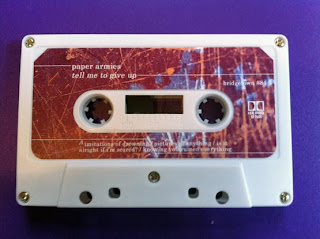 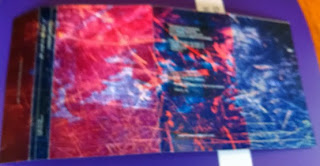 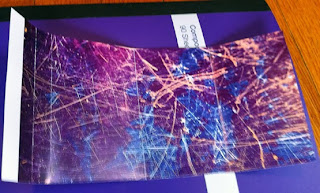