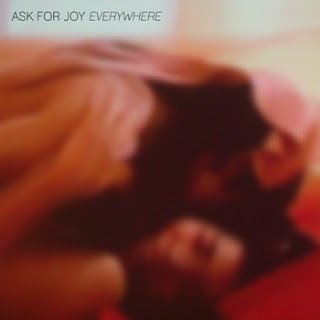 We begin with dreams and kick into some 90210-like guitar riffs.  I’m thinking Joan Jett.  Then the vocals kick in and he’s singing my song.   If you’ve ever heard Ask for Joy before now and I told you that AFJ was covering a Fleetwood Mac song, this is probably about how you would imagine it sounding in your head only without as much awesome.    Side Note:  If this was released as a 7” with one other song on the flip side I would totally pay no more than $10 for it.   Okay, maybe $12 (without shipping and tip, because you should always tip your record label friends)   I always thought that Fleetwood Mac’s most popular song was “Landslide”, after Smashing Pumpkins covered it, but I guess it’s really this one because, well, it gets stuck in your head, you know?   We hit the four minute mark with a dream, then turn into a “Walking On Broken Glass” piano riff.  (Do pianos have riffs?) 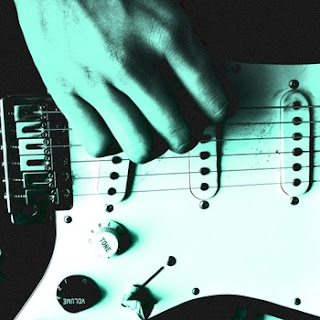 Not that long after I downloaded the Ask for Joy version of Fleetwood Mac’s “Everywhere”, I was on Band Camp and saw the title pop up in my recent releases.   I thought it was simply reminding me of the AFJ cover at first, then realized, no, Spirits of Leo has made this cover.   What are the odds of two bands covering the same song within such a short period of time?  What’s funnier, is what are the odds of those two bands both being bands that I know and love?  It’d be a really different story if this one came up as covered by GenericShoegazeBandNumber97, you know, someone I hadn’t listened to before, but alas, Spirits of Leo is a name that I do in fact know, which makes me think further conspiracy.   Is Stevie Nicks NSA?

Surprisingly, this version starts off not too much unlike Ask for Joy’s, but then kicks in with more of a synth pop feel to it than a guitar part.   Spirits of Leo also put their own (his own) vocal spin on it, giving this a combination of sounds that range from bands like Flock of Seagulls to Human League.    Yes, this version is much closer to the sound of a John Hughes movie.   This version also seems to somehow stay closer to the original as well.

So there you have it.   One awesome song covered by two different awesome bands in a way that comes out to be… dare I say awesome?   Check them both out and put them back to back on your mixed tapes to see if anyone notices.
Posted by Joshua Macala at 6:54 AM