I’ve listened to “Faux Light” more times than any other album I’ve listened to before reviewing without being able to figure it out.   I have many methods for reviewing music and I won’t get into them now, all I’ll say is that none of them worked here. 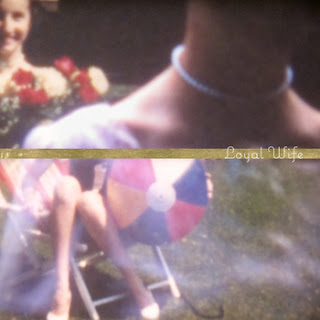 Essentially, everything that I’ve learned about this CD when it first starts is pretty much demolished by the end of the album.   So when you first might think that you’re hearing a band ala The Rocking Horse Winner, with this pretty indie rock quality and prominent female vocals with sometimes male vocals, well, by the end this concept has pretty much reversed itself.   I knew what was going on (or at least I thought I did) and then it somehow flipped itself.

The female vocals become sparser until they eventually fade out, and in a rush of indie rock rage the male vocals come on with a sense of entitlement.    Really, this album takes you through such a fantastical journey that if you are not left wanting more after “light off”, then clearly you have no soul.


"Faux Light" is available from Sunset Alliance at the following link:

It is $5 to download or a mere $4 more for the CD and download.  (That's $9 for those of you who have failed at math, so for the four extra bucks you might as well get yourself a physical copy)
Posted by Joshua Macala at 8:35 AM