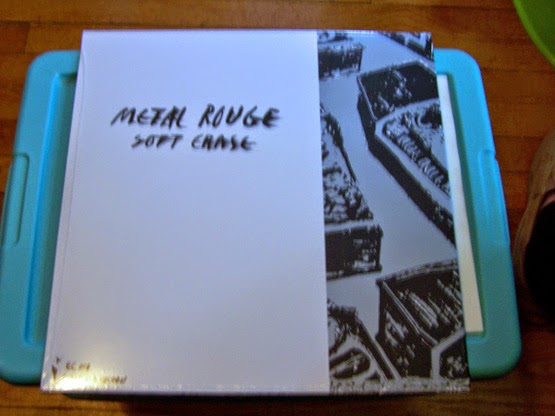 “Soft Erase” is an amazing record that I’ve listened to repeatedly and still cannot seem to articulate the appropriate words for a review.  In many ways, I feel as if I should write something about each of the songs, but that seems like kind of a cop out in this instance as I should be able to pull them all together for a cohesive summary.

To begin to dissect Metal Rouge take all that you know about music and throw it away.   There are vocals, but sometimes they only come out ever so slightly and other times they seem to be pleading.  However, I would still consider this overall to be mostly instrumental.

Musically, there is a lot going on and since music is an audio sense it is easier to listen to it than explain it with words, but just know that with these beats, loops, distortion and changes from electric to acoustic guitar sounds, this is still presented in a way unlike anything which I believe you have heard before.

It is not until the very end of this record which I believe that somewhat traditional song structures come into play, but then there are also these jazz horns and every time a song seems to be on that path the horns chime in and fuck it up.   Really, it is a good analogy for most of “Soft Erase”, as every time you seemingly have it figured out something comes along to distort your perception.

Metal Rouge is undoubtedly one of the best artist I have ever heard and I have heard a lot of music in my years.  When I first heard Gatsbys American Dream back in the early part of this century, I had compared hearing them to what I thought Fugazi was going to sound like before I first heard Fugazi.

The most undeniably awesome aspect of this perhaps is that there is no reference point to which I can look back and say, “I imagined ____ sounding like this” or “This is a better version of ____”.   Metal Rouge has established themselves much in the same way that electricity once did:  You never knew you needed them or what they were exactly until you found out that you could have them and that they make your life so much better. 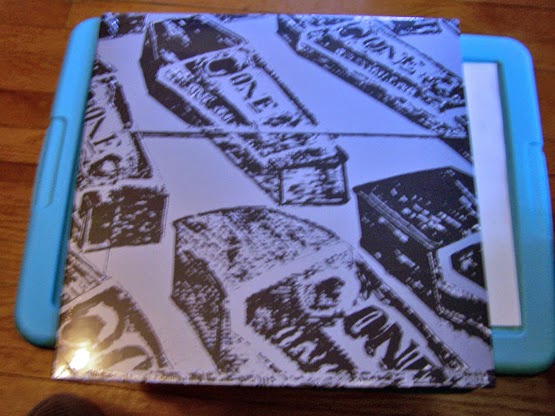 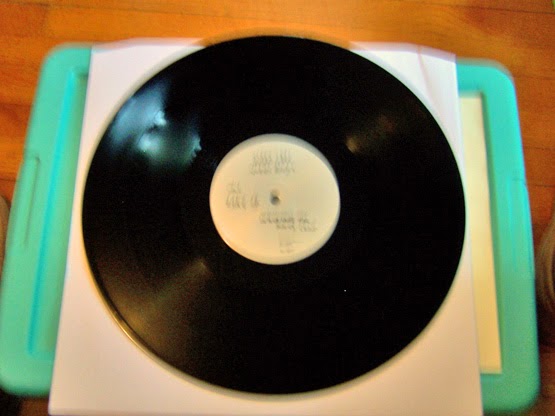 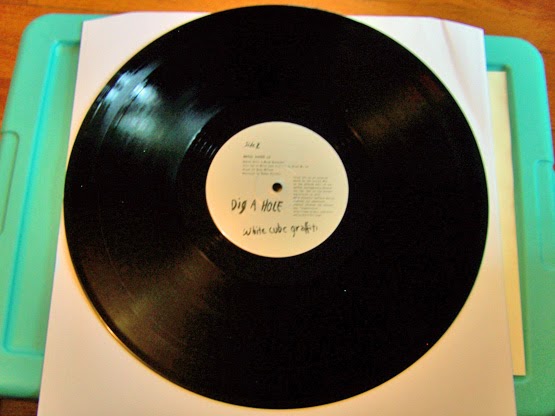