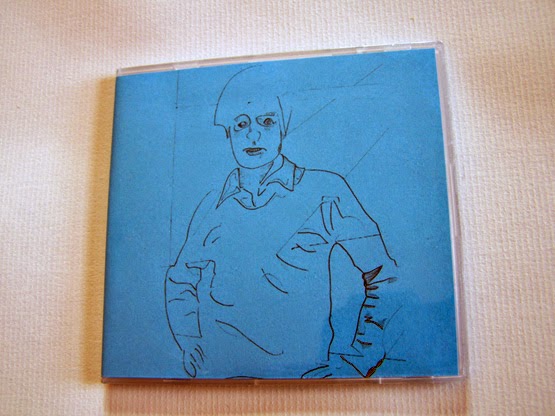 I have been listening to music since the invention of the compact disc (Before that even, I was born into cassettes) and I have been buying CDs since they were birthed and receiving them/buying them more than I should to review since 1999.   In all of that time—basically, almost nearly within all of my life or at least the entire lifespan of the compact disc—this is only the second Mini-CD that I have ever owned.

People might seem hesitant with these little guys, but it stays put in my CD player that also has a radio (and for whatever reason alarm clock) and it also stays in my computer drive tray, so whatever.   Don’t think that just because it isn’t the right size it’s not going to play.  Oh, but I don’t recommend trying to put it in your car stereo though.  Ha!

This is twenty minutes worth of one track of ambient drone.  It might not seem like a lot, and it might even seem dwarfed because of the size of the CD physically, but this sound is large enough to fill an entire room.   It is just so strong that you cannot escape it no matter where you are.   And I wouldn’t want it any other way. 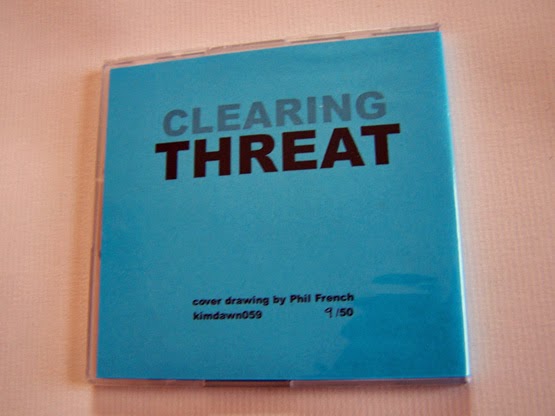 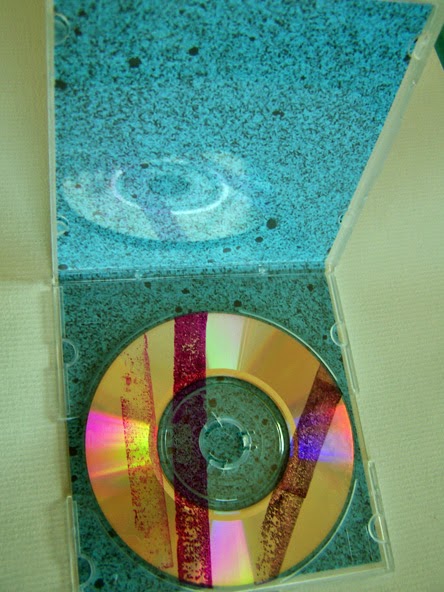 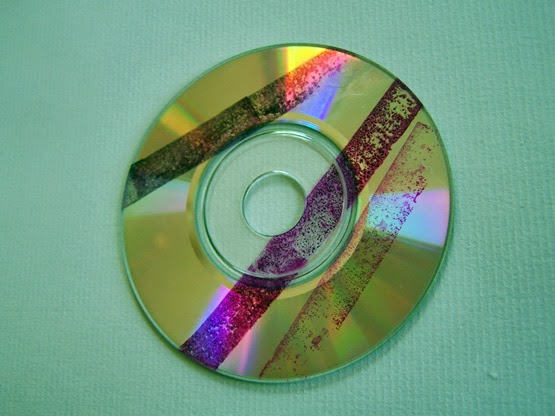 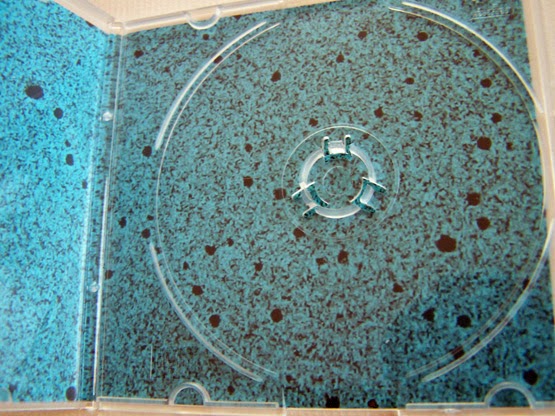 Posted by Joshua Macala at 7:59 AM