Any true fan of horror films will eventually end up down a path which leads them to J-Horror and thus they will inevitably find the movie "Audition".    When I first saw this movie it was because I got big into horror films and started watching the originals for movies like "The Grudge" and "The Ring", which brought out more Japanese horror, which always will lead you back to Takashi Miike.   But, I really feel like Takashi Miike is one of those special talents who isn't a director in a world of horror films but rather a genre unto himself, every film he's done meant to be dissected and studied to no end.

I must preface this review by saying that I was much more excited to dive into the bonus content and read the booklet that came with this than I was to actually watch "Audition" again.   In no way "Audition" a bad film by any means, it's just a... special film that I can only watch at certain times.   If I am eating, for example, I will not be watching "Audition".   And I think that's a testament to the film as well.   I've seen it maybe a dozen or so times before- mainly because whenever I meet someone new who likes horror I will tell them about it and that makes me want to rewatch it or whenever some supposedly big horror movie comes out I'll watch "Audition" instead.

Though I don't like to use cliches, I find myself using them often and in this case I feel like when I watched horror movies and was really under that mindset of "I have to see everything I possibly can", I felt like I watched a certain amount of films (too many) before I got to "Audition", which kind of made everything I watched after it feel different than what I watched before it.   In a way, this movie opened a sort of Pandora's Box for me, where watching movies has never been the same since.   It really is a life-changing film in so many ways.

A lot of what can be said about the film has already been said.   It's already reached that status where it's less of a legend and more legendary now.   I first watched "Audition" back in the early 2000's, closer to when it actually came out, and it was not easy to find back then but in 2019 it seems movies are just so much easier to come by-- you pay someone four dollars and stream it.   "Audition" is that type of movie where everyone has seen it who should probably see it and those who think, "What? She eats her own puke? Why would I want to see that?" haven't seen it and won't.    Though, as new lovers of film are constantly growing up, it is my hope that this Blu-Ray release makes it easier for them to access this film.

So, if you're like me you love this film but are like, "Hey, I own the DVD" and don't know why you should have this Blu-Ray as well until you see all the bonus features about it.   I love knowledge, so having this information to go along with "Audition" is well worth it for me.   Takashi Miike does commentary, so does Tom Mes (who is a biographer of Miike), there is a Miike introduction, a brand new interview with Miike and other content which doesn't involve Miike directly but this has more than enough bonus content to satisfy the most hardcore of movie lovers because that's me. 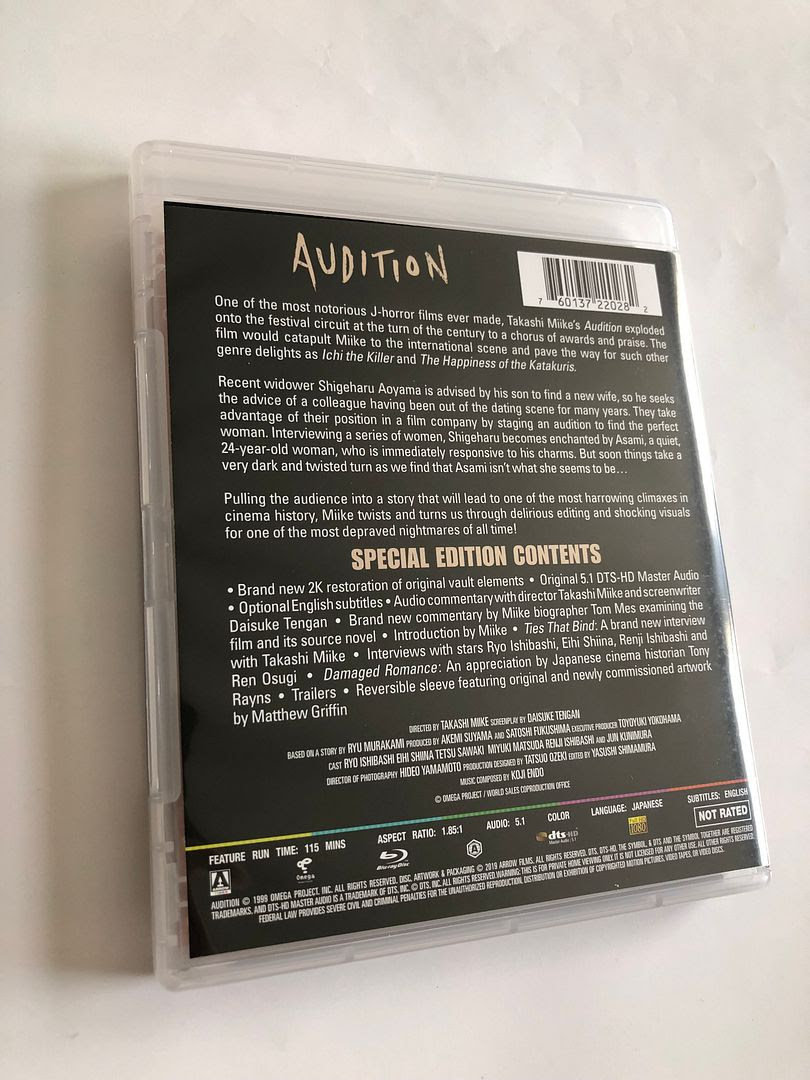 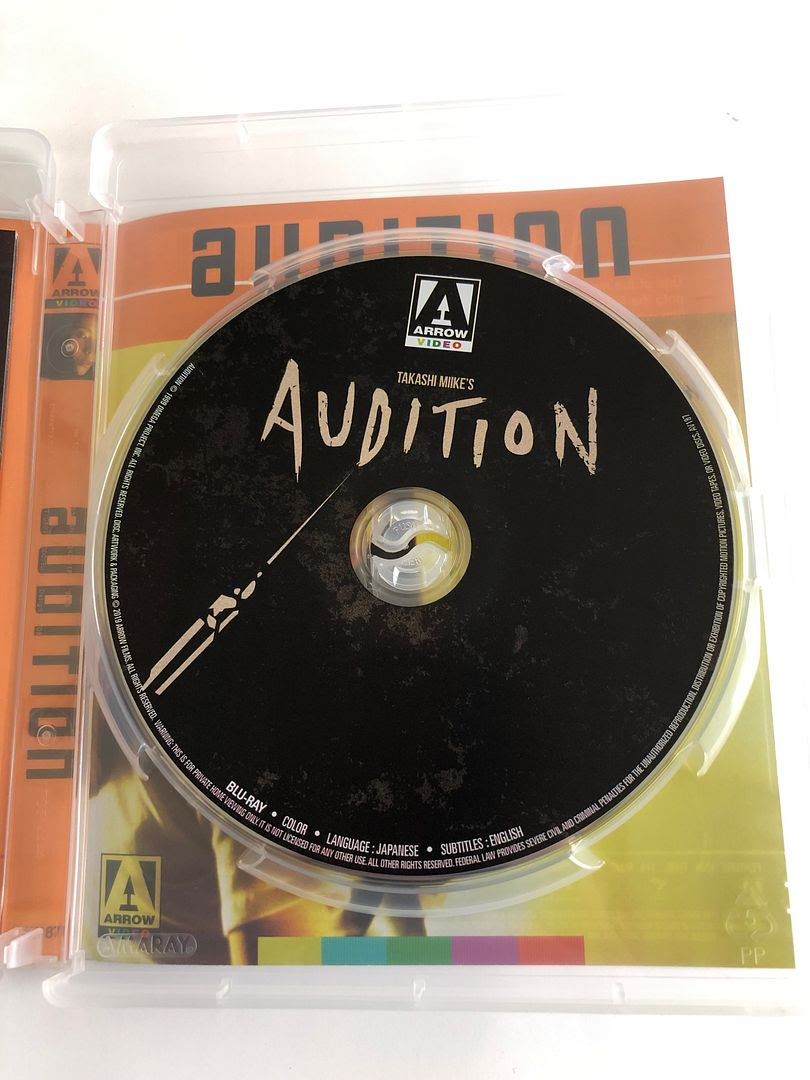 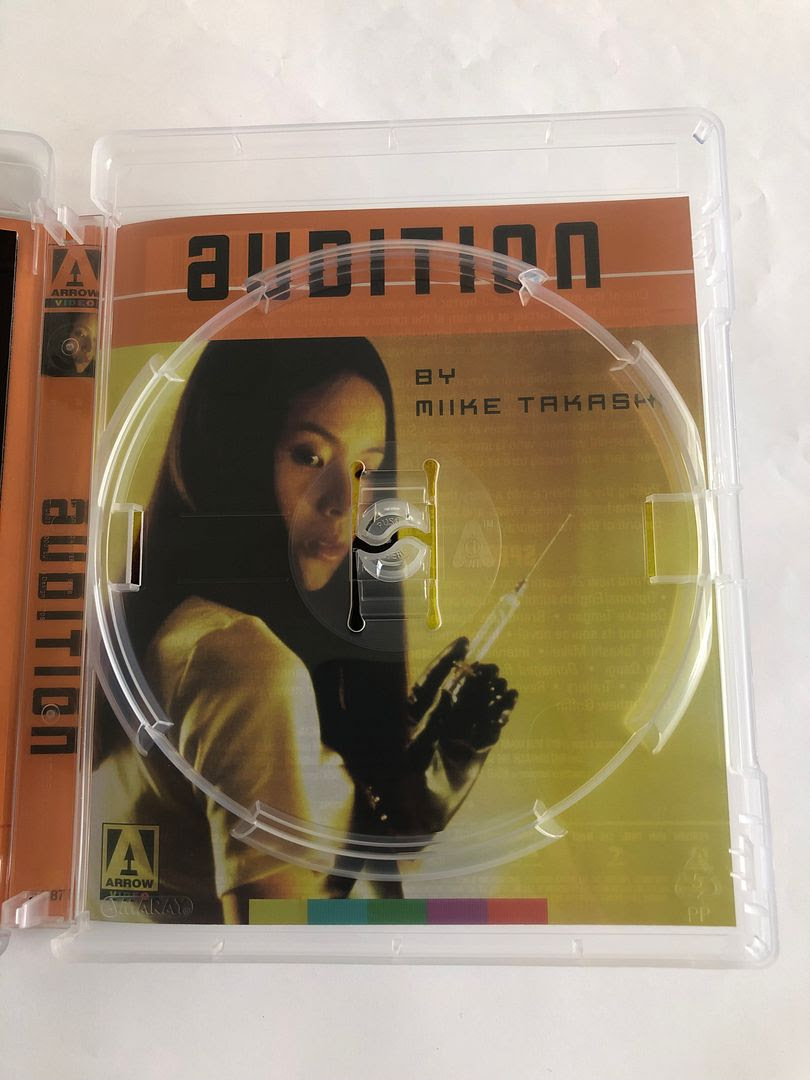 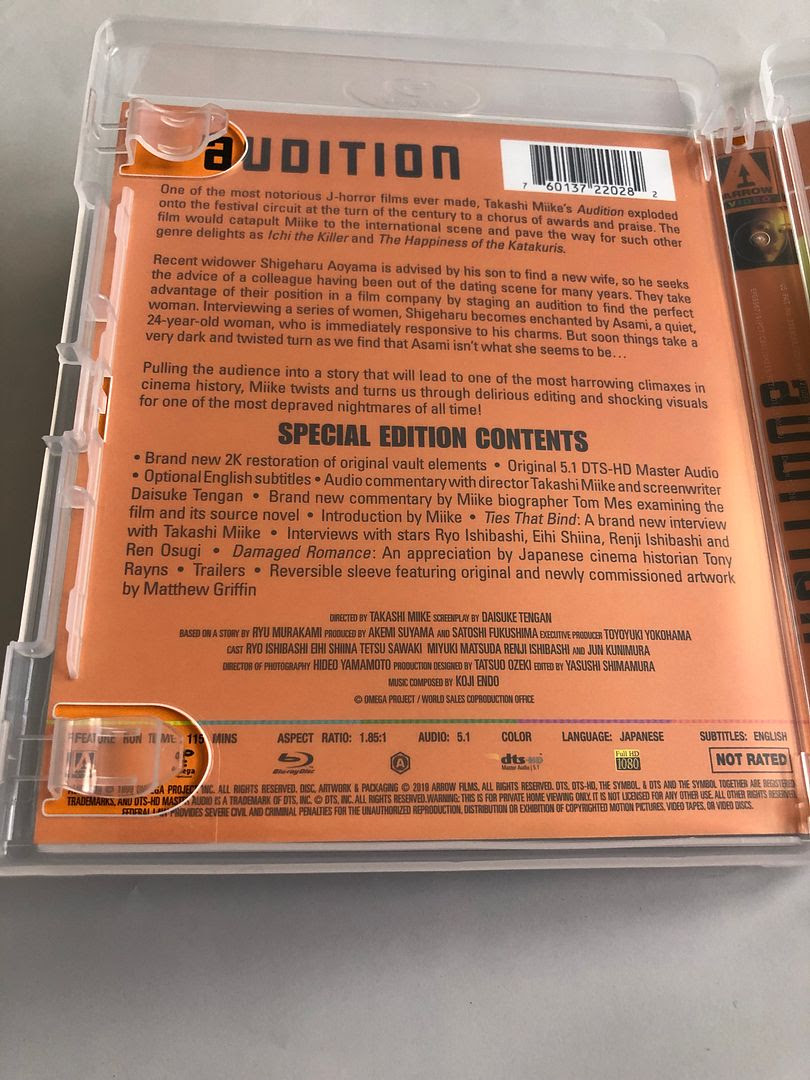 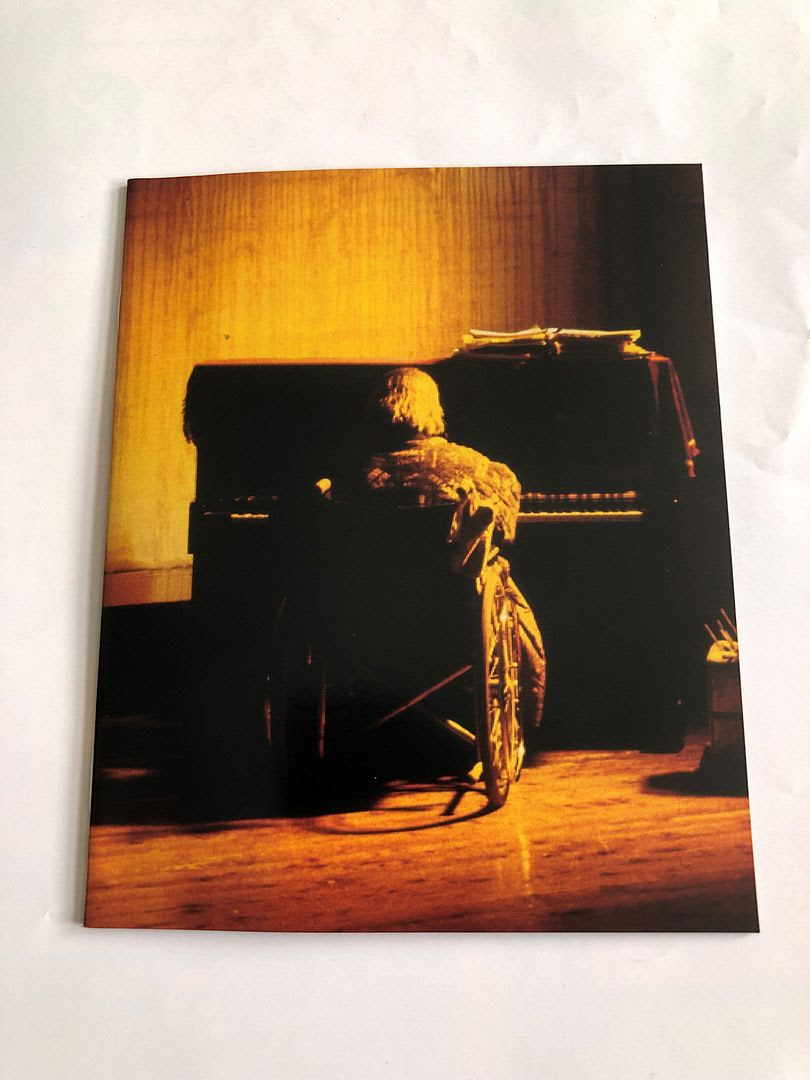