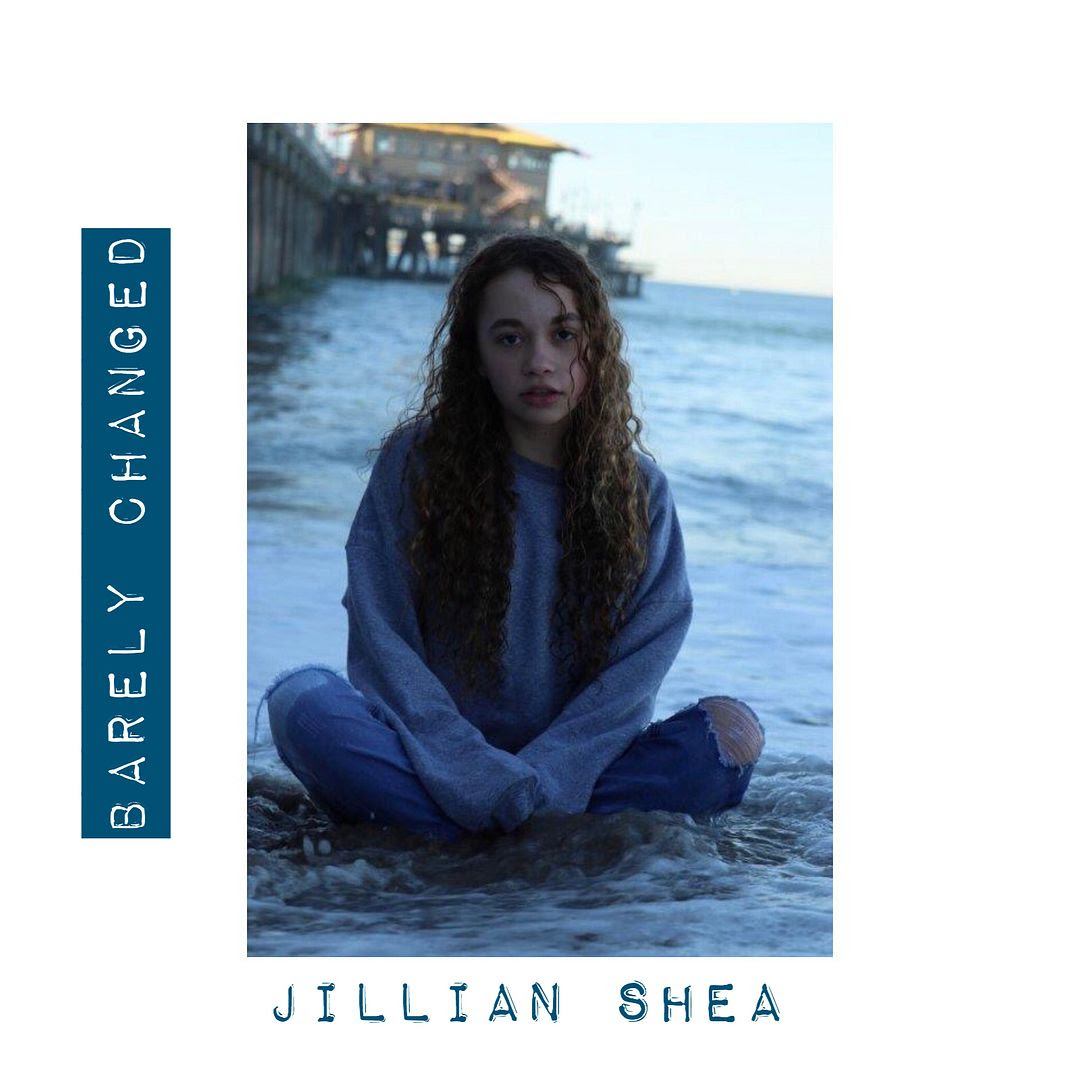 Though I cannot speak for everyone when I say this, I know that growing up I listened to a lot of pop music (almost exclusively) when I was young because you think of it as being innocent and all of that, so parents let their kids listen to it.   When I got older (into my teens probably) I started listening to other genres and became very dismissive of pop music.   Now, as we are in this age of digital music, kids create playlists just to delete several months later when they are bored with them and it feels like pop music is more disposable than ever before.   (I mean, in fairness, I still have my NKOTB cassettes)

But somehow, even though it seems like pop music would grow into an even worse monster in 2019, pop music has kind of got this soft spot for me now.   And I credit a lot of that to how music has changed over the last twenty years.   I always imagined a pop star only being able to create their sound because they had a record label backing them-- a team of musicians in a fancy studio with them.   I'm not naming names, but if you see my previous NKOTB reference you could likely pick out some from that timeframe.

Now it's the age of the internet where everyone has access to everything.   Someone who doesn't have the backing of a major label, fancy recording studio and studio musicians can create a pop song on their own.    And I feel like this is important because it has made music, such as this song- "Barely Changed"- much deeper.   When we're in a time with disposable pop we also happen to, oddly, live in a time with pop with substance and I happen to enjoy pop with substance (And, heck, I even enjoy some pop artists who don't have substance)

This song has big beats and Jillian Shea has a great voice.   It reminds me of something between Katy Perry and P!nk, which is a place where I can get down to music.   The line which has the title in it says: "So why is it the same as yesterday / All that was wrong has barely, barely changed" and I feel that not just on a personal level, but in the sense of the world right now, you know, you wake up to the same garbage in the news.   Though I feel like you have to take changes in long strides as opposed to day by day (You don't really see the results until years later) people could use that as a way of saying that Jillian Shea is young and could be amazing in time but I think she's amazing now.