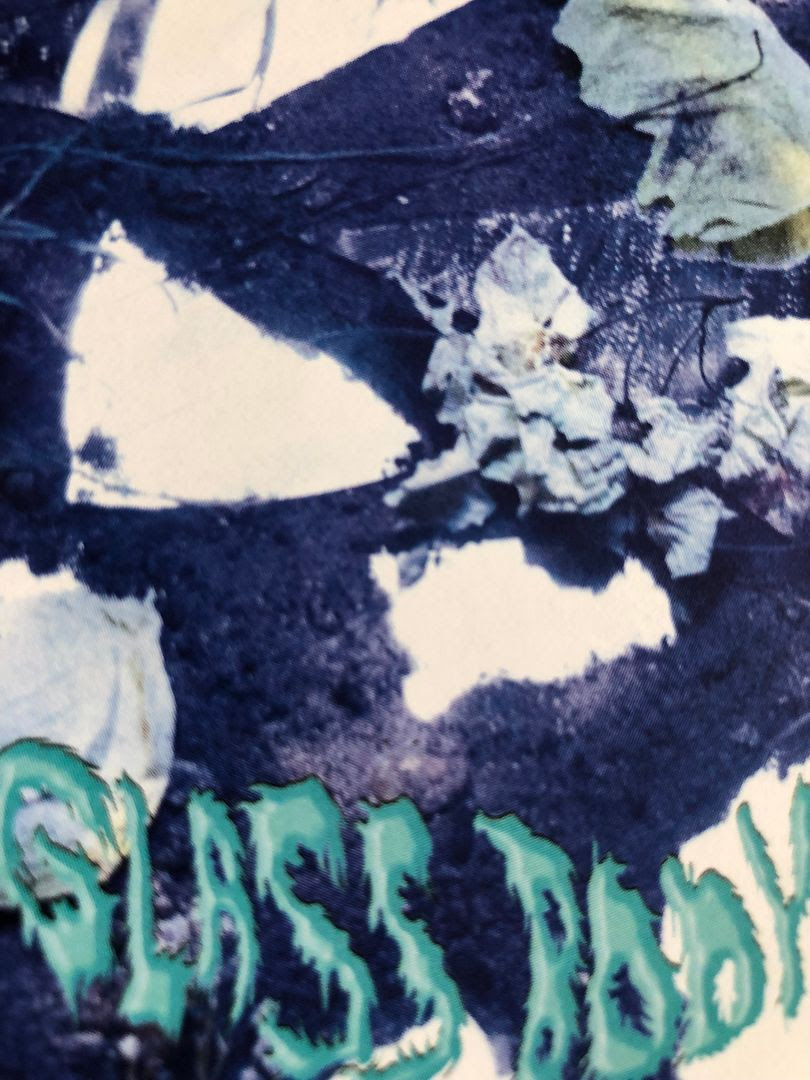 When this starts it reminds me of something tropical.   I say that because it's this sound of rock n roll but it makes me feel like we're being taken away to some island in the sun and, well, as I sit here and type this right now it's literally 3 degrees outside so I need these positive sunny vibes.    In an unrelated way, it can also feel like Weezer but I need to stress the two aren't connected in the way of that one Weezer song about being on an island in the sun or whatever.

After really breaking it down on Side A, the music reminds me a bit of Beck more than anything else.   I also feel the need to point out that I only really listened to Beck in the 1990's, that is to say his music from then (I still listen to it) so this is more of a "Mellow Gold" and "Odelay" Beck sound.   Whenever I compare music with Beck I never stop and think about how broad his discography is, and to be fair I was listening to one of his albums last week (I won't name which one) and I did not like it so I don't want these comparisons I make getting mixed up with the lesser Beck songs.

Side A comes to an end with an instrumental song which just flat out rocks and has a great deal of chaos within it.    You should note that on the Bandcamp site for this there are only four songs listed (which you could stream) but they are all on Side A and the flip side has two songs which appear to be exclusive to the cassette release.   "Sick" is this rocking number which reminds me a bit of Nada Surf.     "Astro Cycles" has that similar feel, but this is just that idea of taking a rock sound and making it your own at its finest.

You'll hear what you're influenced the most by when listening to this.   Maybe it's Jimmy Eat World.   Maybe it's Nirvana.   Maybe it's something else.   But there is this rock quality that borders on the punk and when it comes out for your ears it just sounds like Glass Body to me.   Having a name like Glass Body makes me think of a certain level of fragility and vunerability but that is nowhere to be found in these songs.   This cassette has a take no prisoners sound that everyone needs a reminder of once in a while. 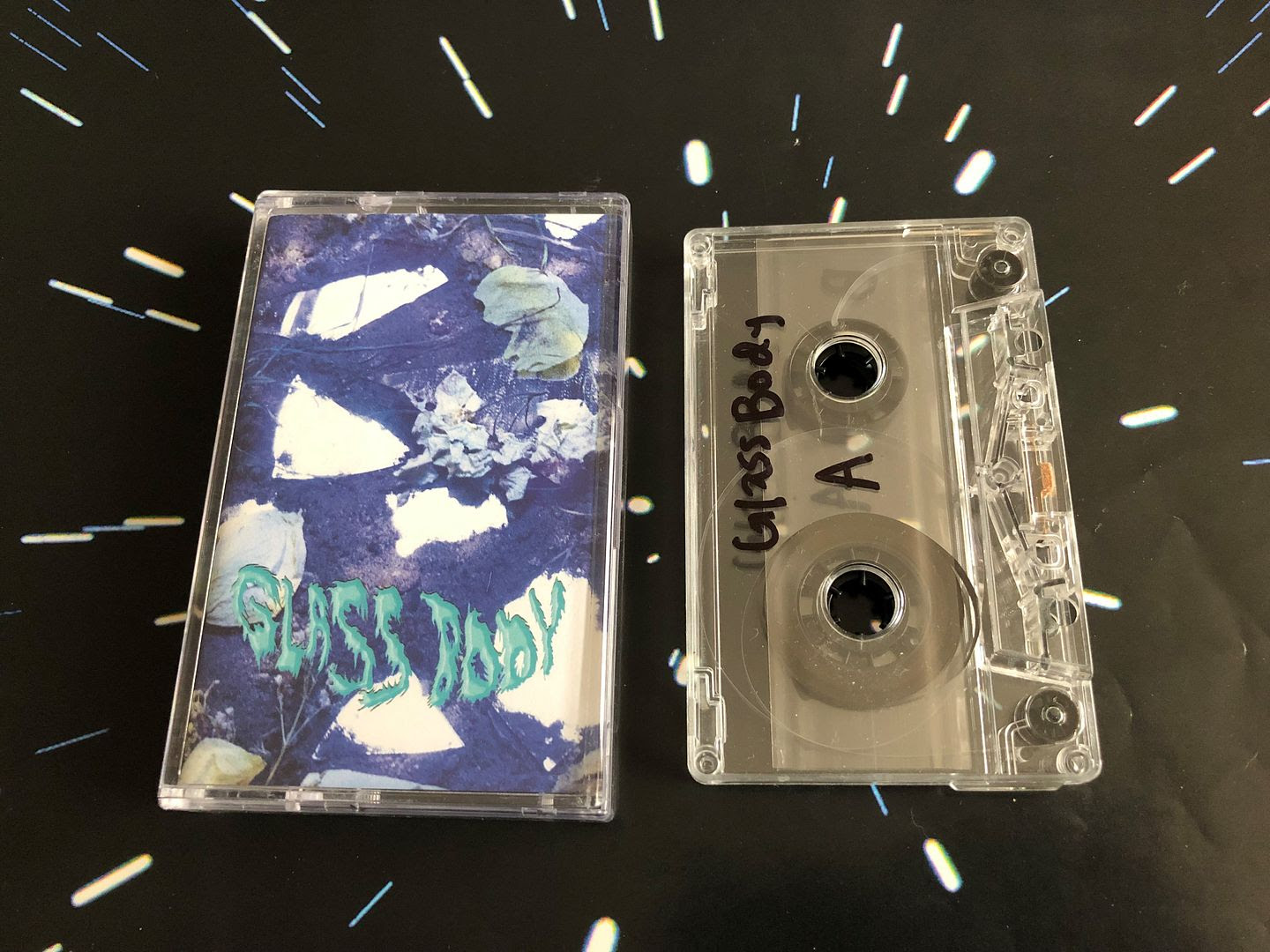 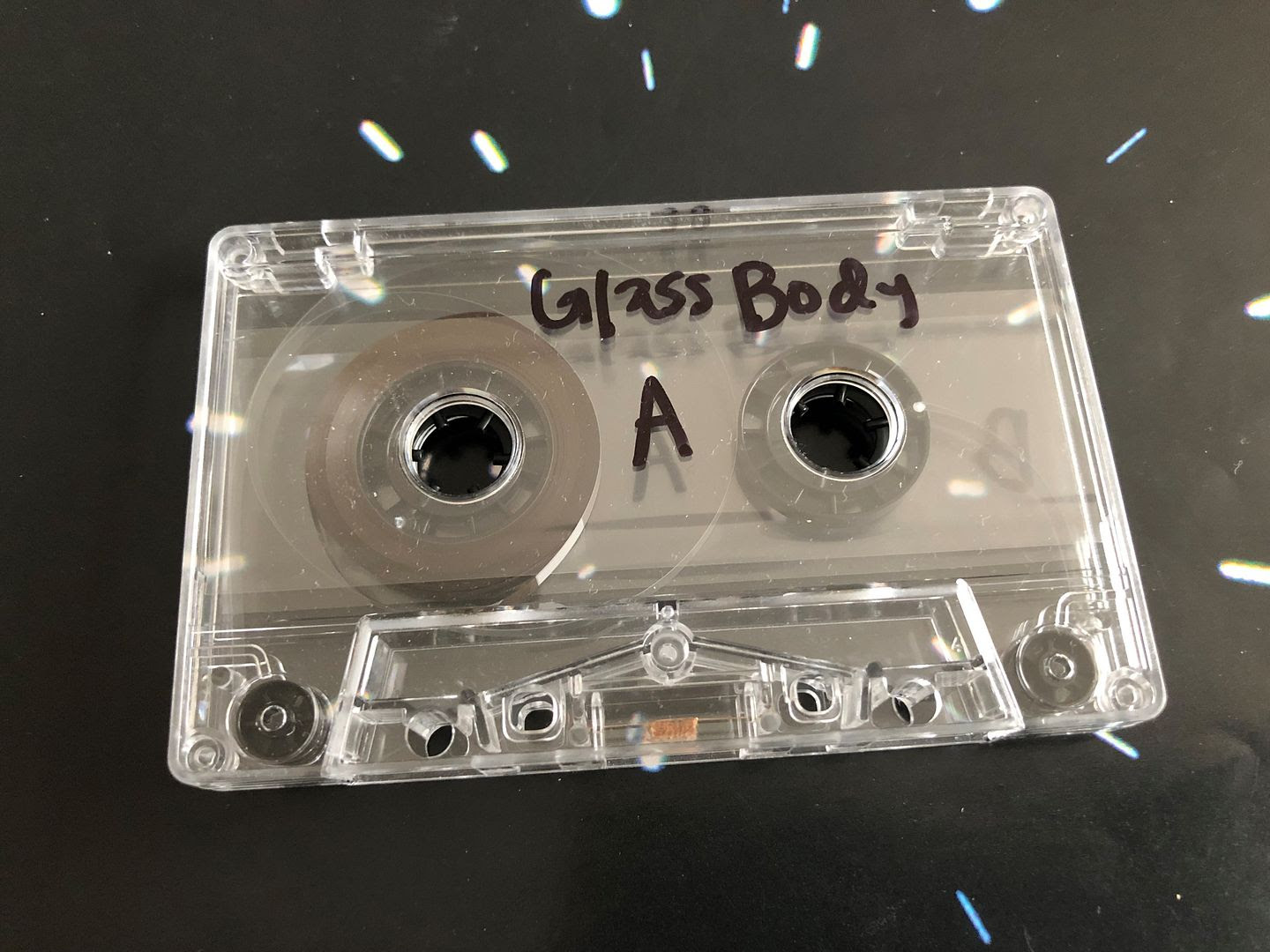 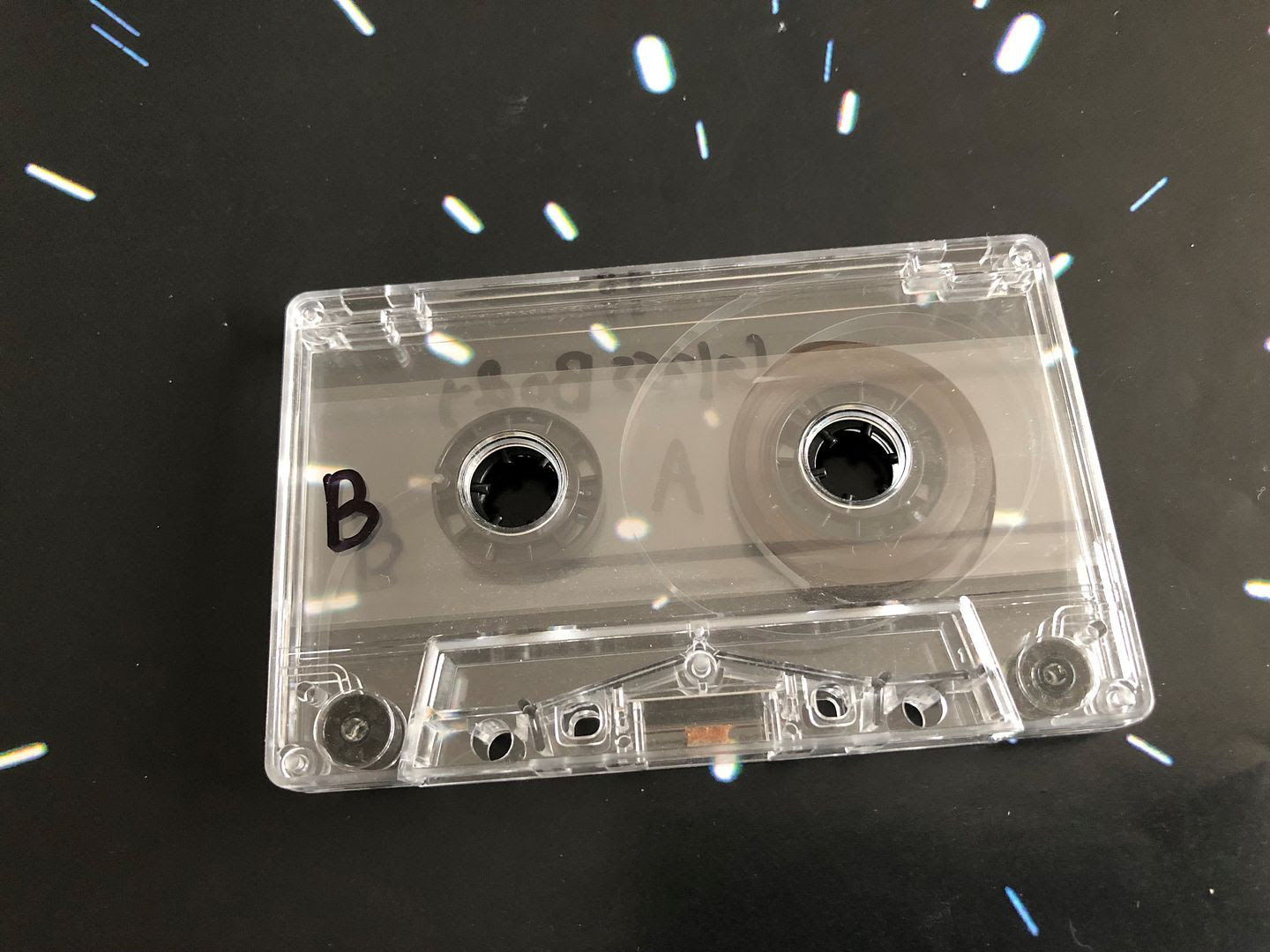 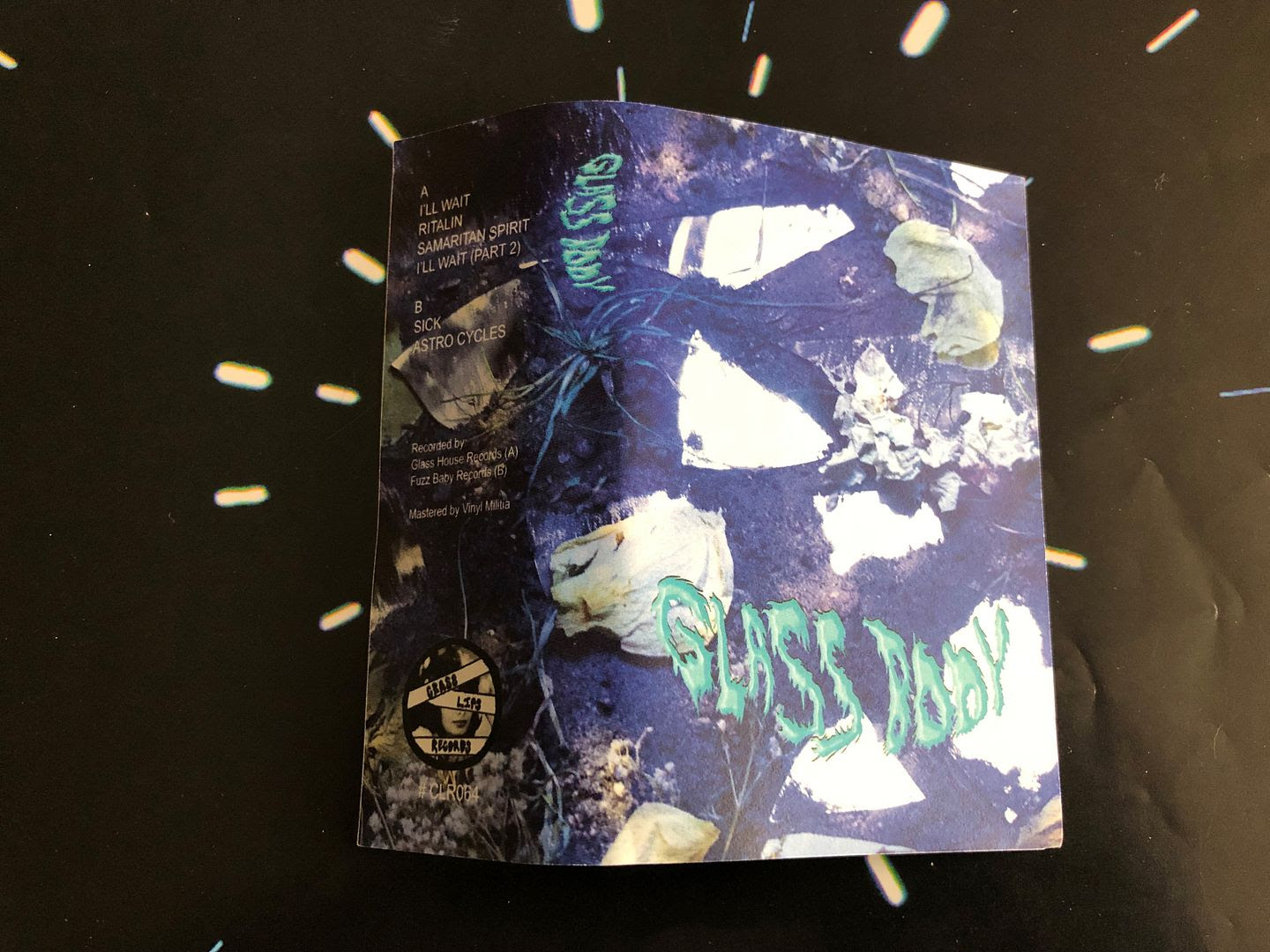