At some point in time, someone created too much rock music.   With the way music can be presented now (see: Bandcamp) I think we can all admit there is way too much music released every year, right?   Can someone run the numbers for me?  I feel like there used to be hundreds of albums released per year but under 500 and now there are thousands but like tens of thousands.    Of all the rock bands out there, you have to imagine how they can influence other bands and so we've finally reached that point where you can put a lot of little pieces into the pot to create one big sound, which in this case is called Slum Summer.

While I feel overwhelmed by music most of the time (Don't ask me what I have on deck to review or I might have a breakdown) I do enjoy Slum Summer and the way that this sound is a combination of sounds I grew up with but haven't really heard together.    On the surface, the rock in this band can be something like TMBG or The Mr T Experience.   It's a little bit punk, a little bit fun, but just along those lines where the guitar makes those kinds of chords.   It's light.   It's got a "That Thing You Do!" quality to it as well.

Now, add in to that how this reminds me of Weezer but also has this strong dreamy quality to it.   I'm not going to go so far as to break apart every piece of this and say it's 15% punk, 35% dreamy, etc. (Don't trust those numbers!) but there is a bit of dreaminess in here and it's strange because it's kind of hidden but not.    You wouldn't listen to Slum Summer and immediately think that it is like something from the Buddy Holly era of rock n roll, but the more I listen to it, the more I can hear that side coming out.

Songs like "Back To Seagrave" and "Bobby" are catchy to the point where they will likely be the first ones you start singing along with after a few listens.    This helps to put this sound somewhere overall between the soundtrack to "Angus" and that of "Empire Records".   There is that element of The Hold Steady or a band like that, but in a lot of other ways this also just reminds me of Smoking Popes.   I'm glad I started reviewing music at a time when I didn't have to be one of the first to describe Smoking Popes (1999, baby!!) but in ways, yeah, I imagine this is what it would've been like. 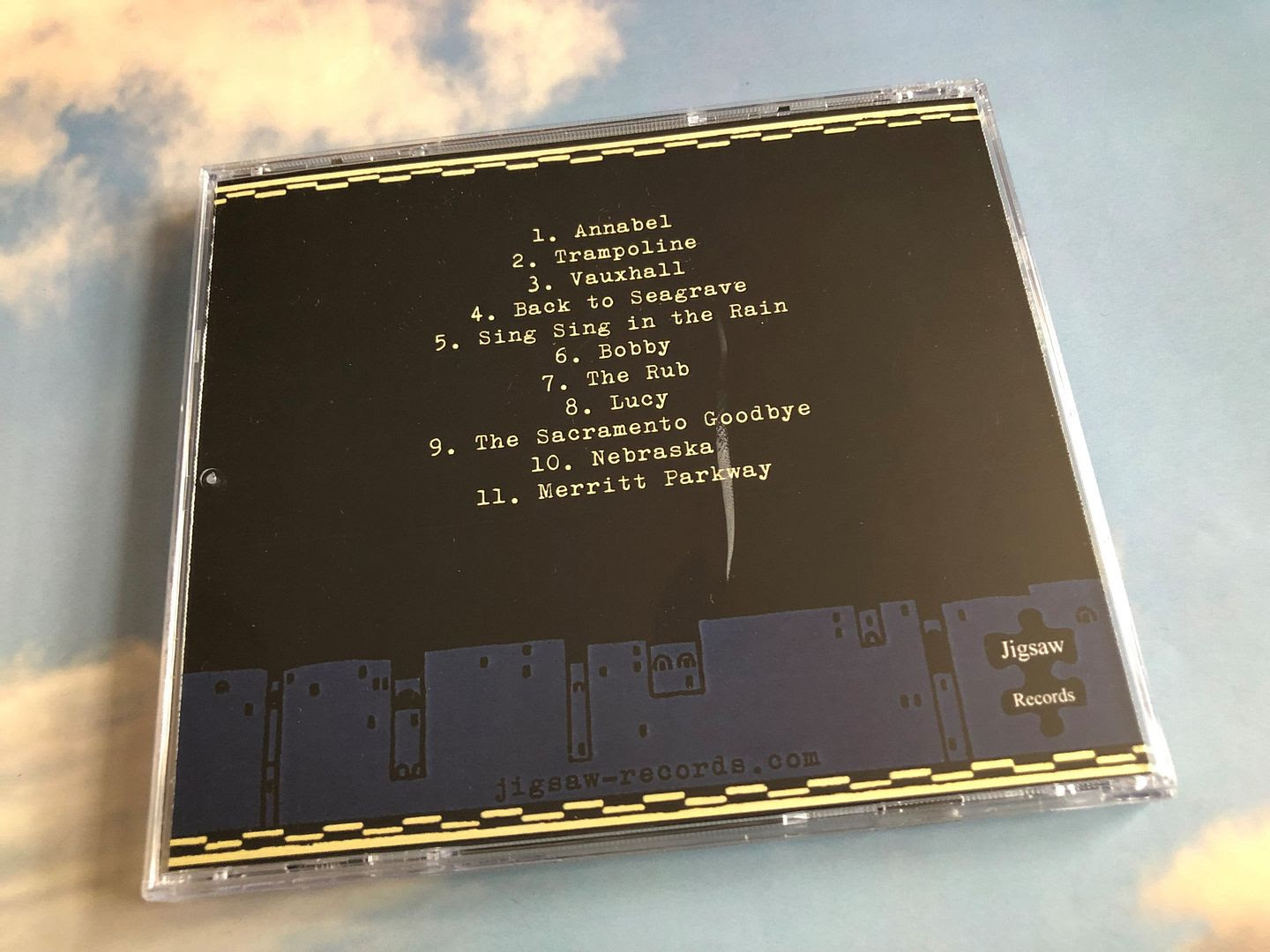 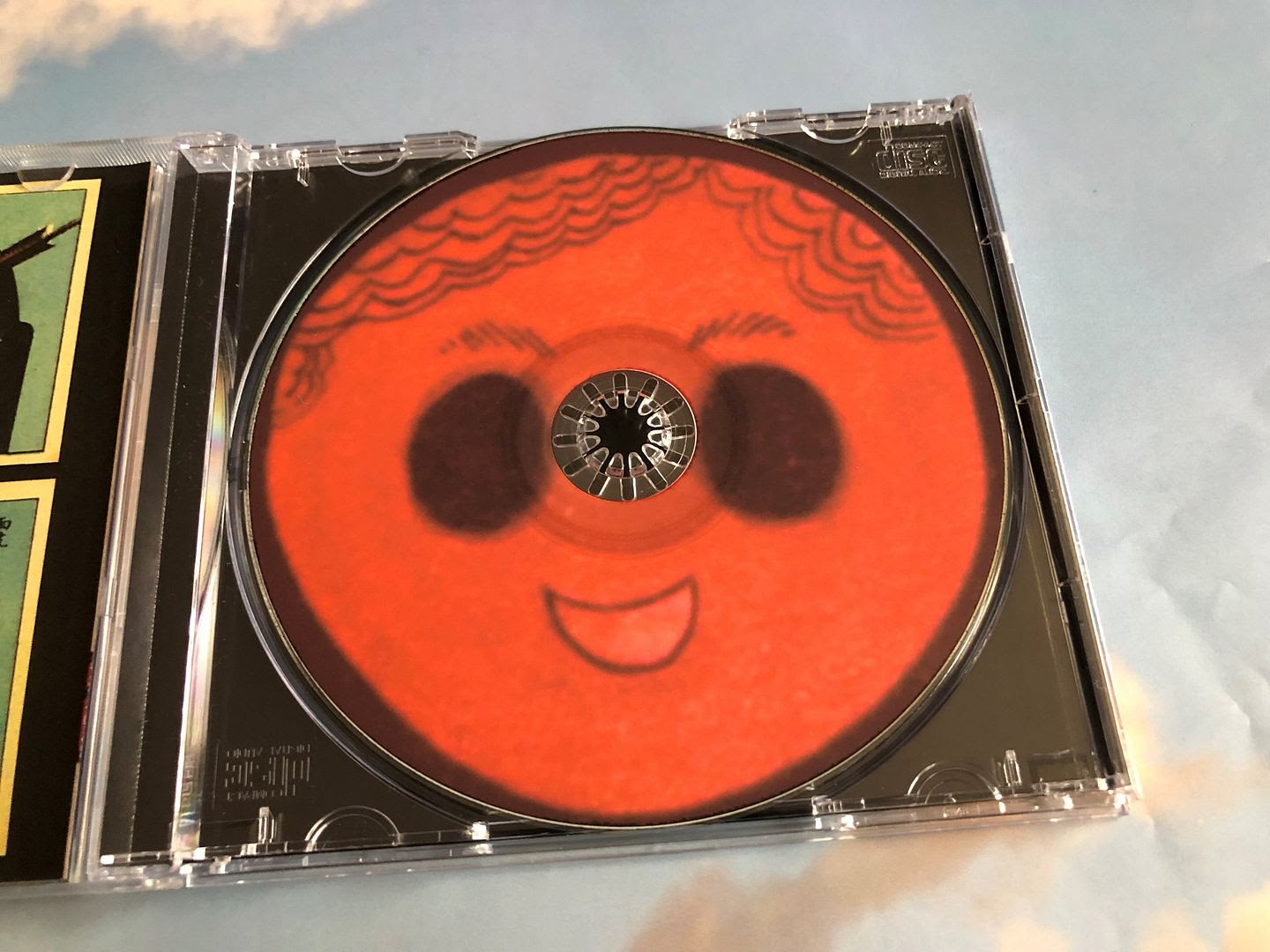 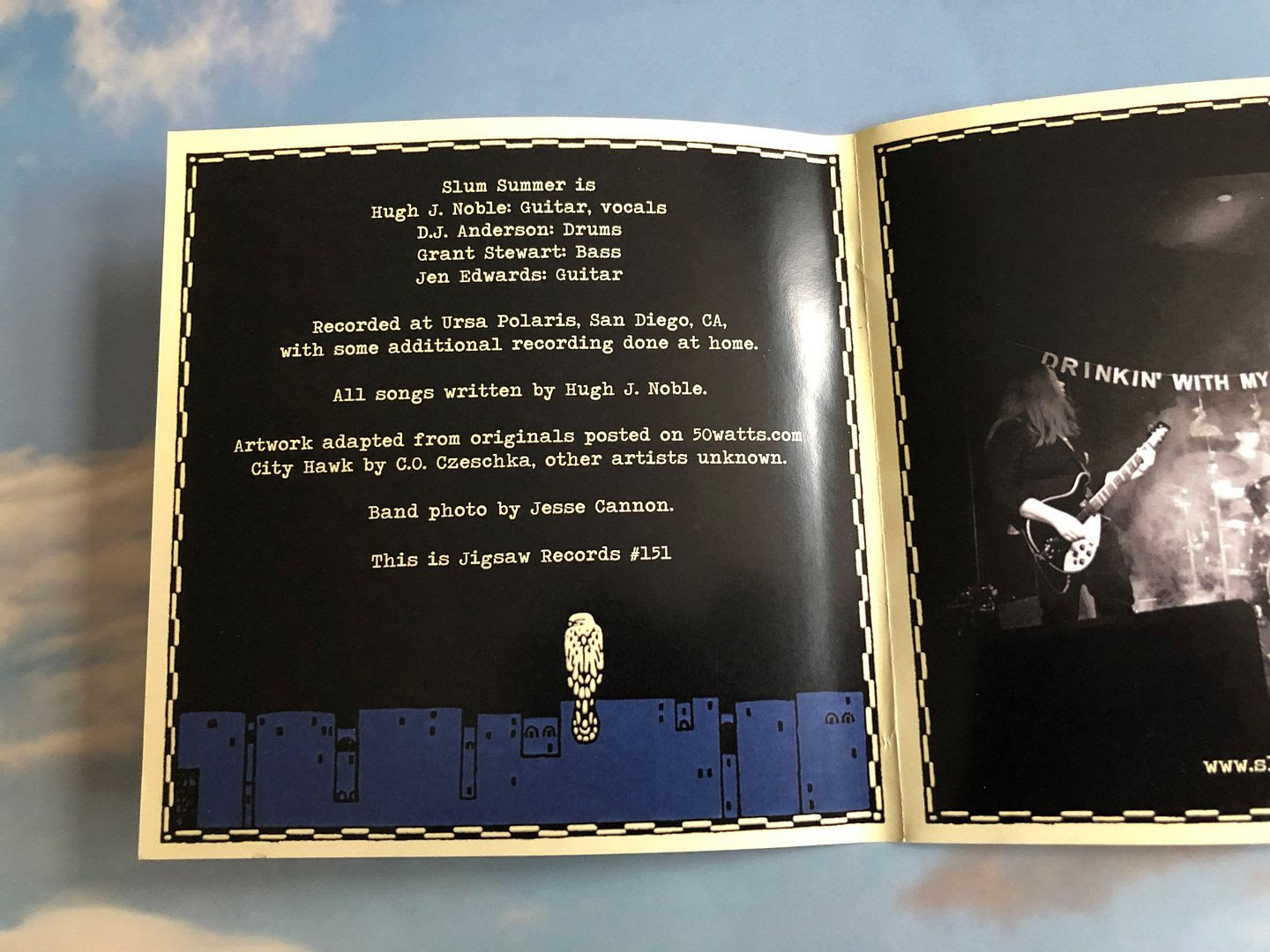 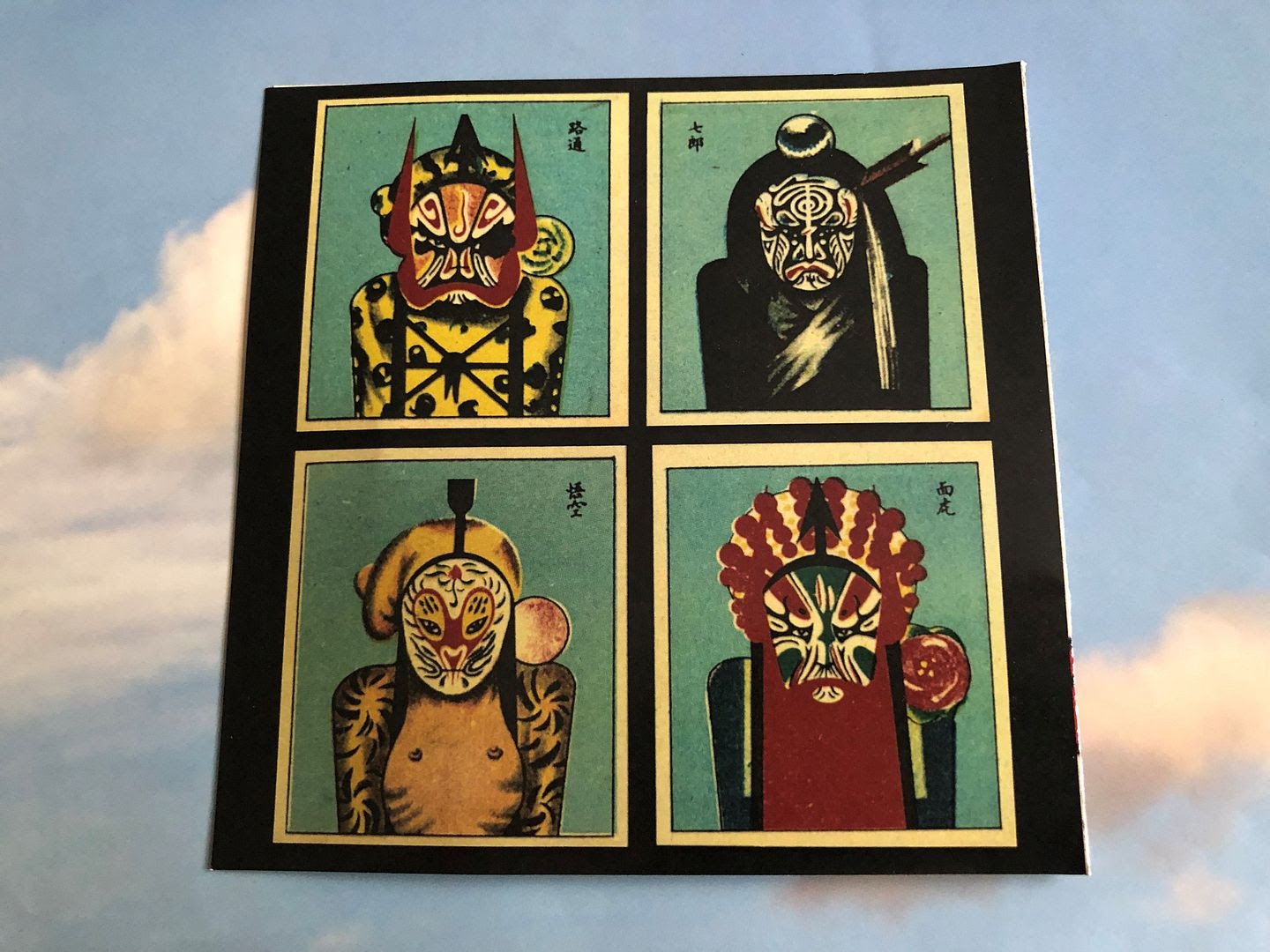