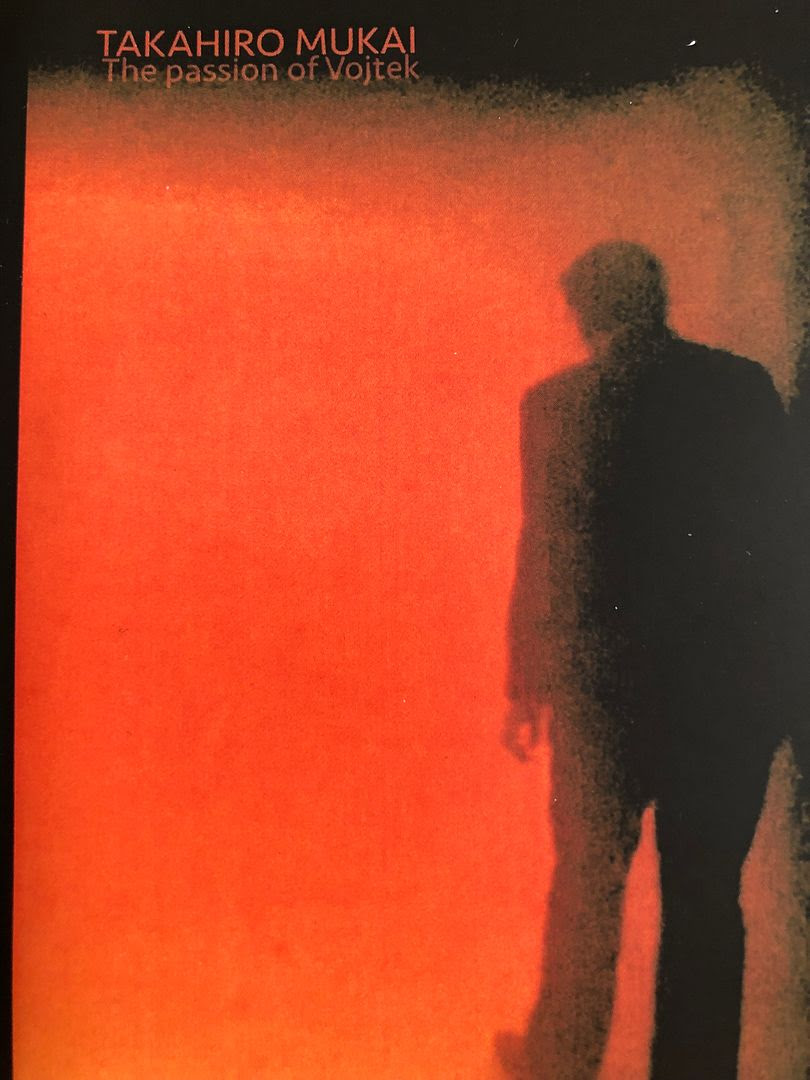 This one has a little bit of a false start before the distant rattling is joined by electronic beeping loops.    It creates this nice rhythm which feels a little bit like a video game and a little bit like something else.    The sounds can feel like something as simple as going on a walk or it can be as complicated as open heart surgery.    On the next song it can feel a bit more like we're in outerspace as the bass has this twang to it.    This really picks up though and becomes quite the energetic song.

Beats drive us now and those electronic tones come ringing in as well.   The reason I think I like the music of Takahiro Mukai so much is because it really just pushes the boundaries of what electronic music can do.   You'd think this would be some kind of standard keyboard synth sound mixed with a drum machine to create beats, but it's not.   It can have a similar sound to that but it does so with a different set of tools and that's what fascinates me.   There's also this way about it where it can feel like odd sounds are being made but they're accessible to the listener.

As we take this drive further, a sort of screeching enters into the sound and it feels like a modem.   Somehow, it just works within this rhythm even though if you were simply reading about it you might think it would be out of place.    The layers of electronics are what make this really shine and it somehow is presented in a way which if you're not a fan of electronic music this could still win you over and if you do like electronic music then you're going to love this.

On the flip side we start with some deeper beats which feel hypnotic and somewhat tribal.    There is this trill that's kind of screeching and then synths come in to make this one feel like something straight out of the 1980's/early 1990's.   It's the soundtrack to some movie that I watched once and was released on VHS but never DVD.    The beeping should make it feel like more of an emergency but I'm just bobbing my head along instead of running for cover.   I imagine in some future scenario I'll be in a place unfamiliar and an alarm will go off and I'll mistake it for music as I burn to death.

Next we have this scrambled electronics number with banging loops and some sharpness.  It's like if you took those sounds you might hear in a drone piece (or "noise") and sped them up, just made them into faster loops and formed what comes out as makeshift electronics, almost an instrumental hip hop vibe.     Softer beats now come through and it can feel like a video game again.    The electronics come through a little bit cut up in here now and it feels like we're playing an old Atari game for sure.   Something between "Pitfall" (which I loved) and "Frogger" is where I'm thinking this one falls. 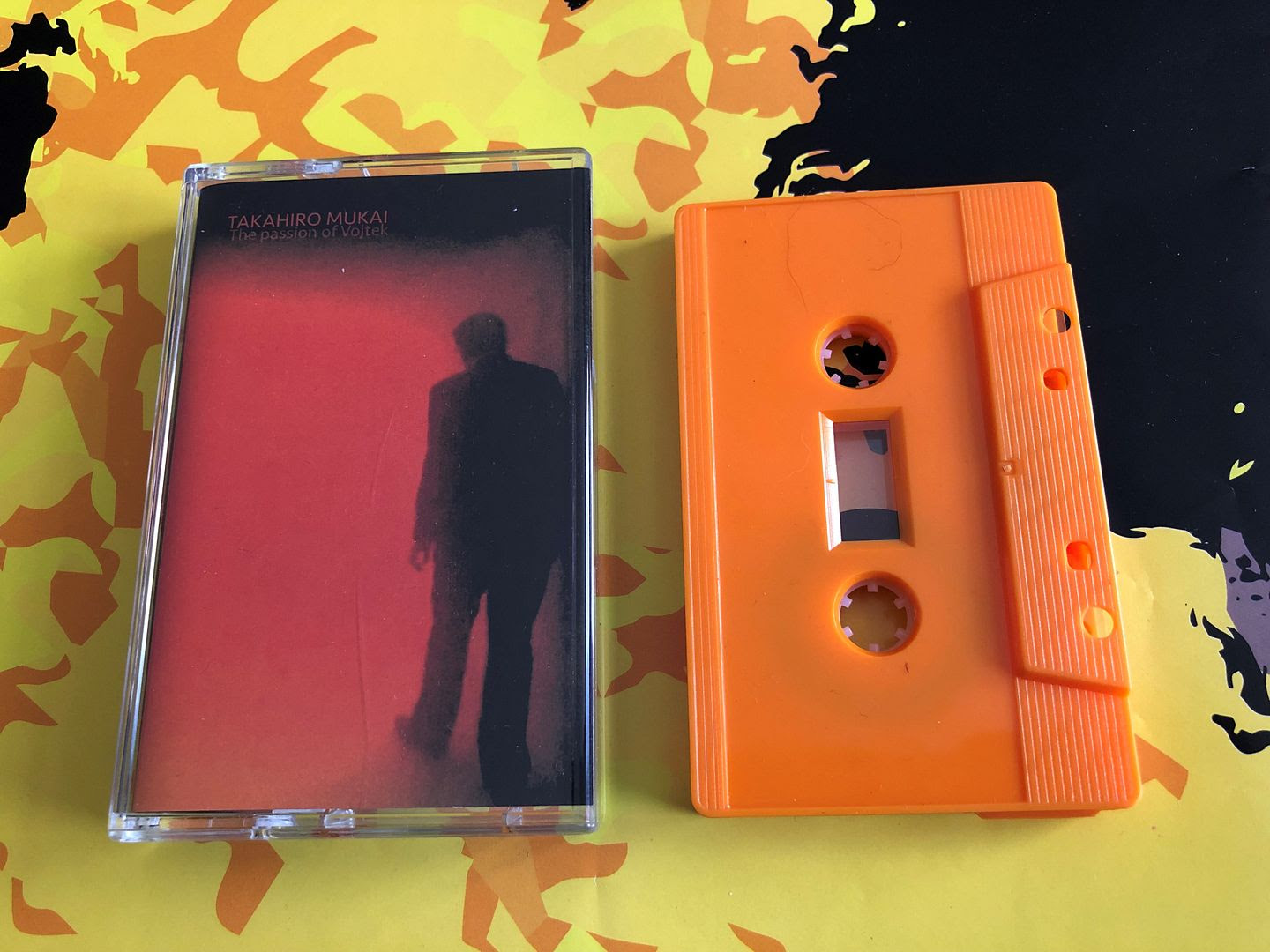 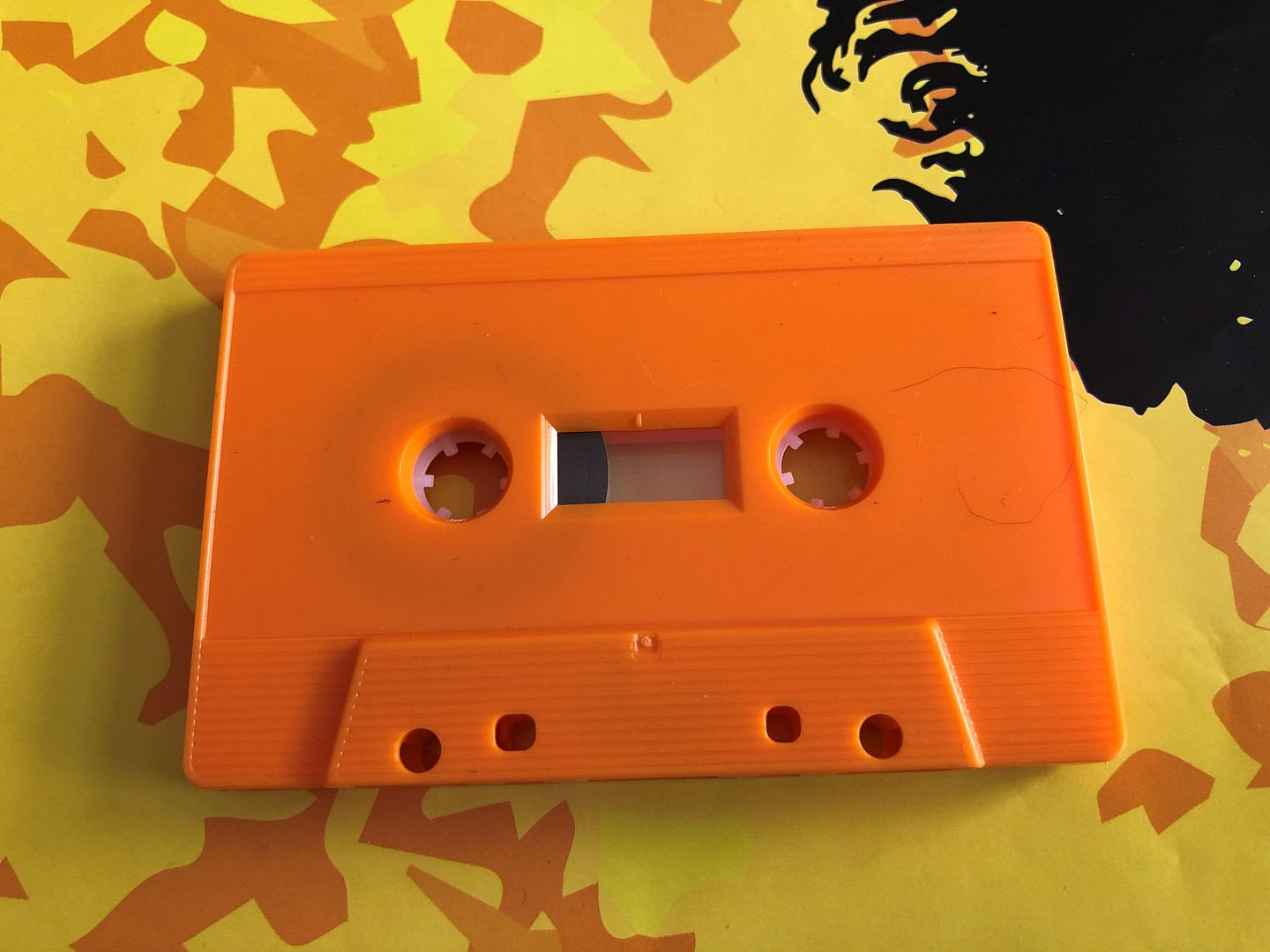 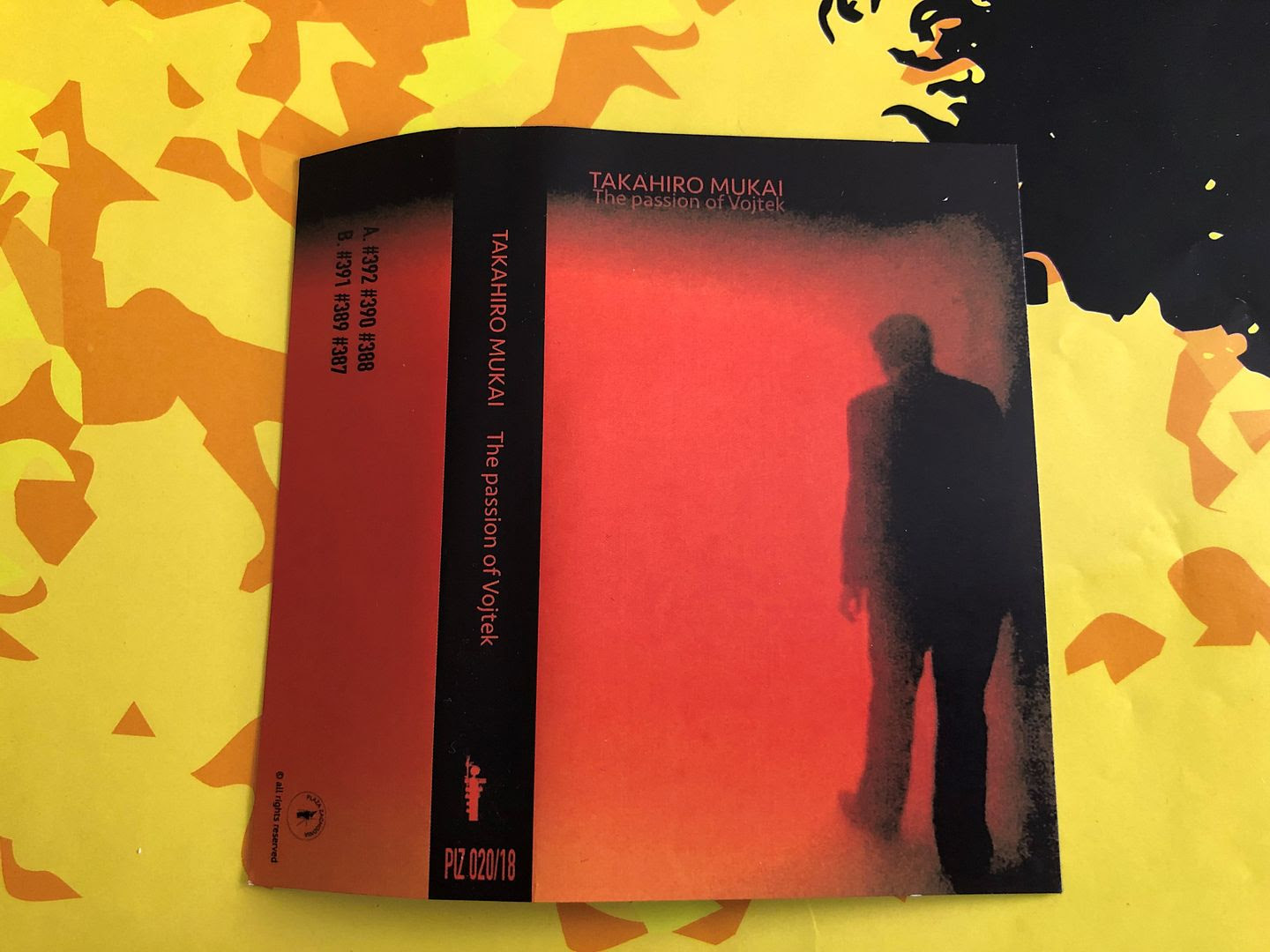