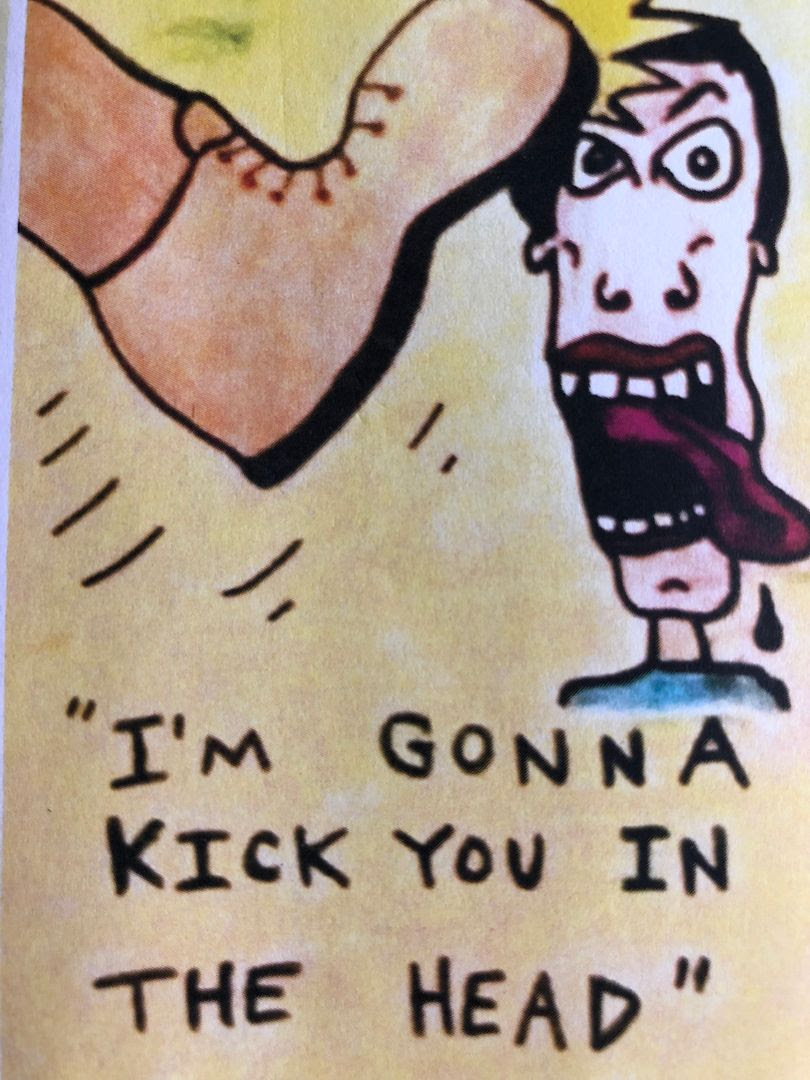 The music of Mr. California And The State Police is pretty wild.   I've always felt it to be more difficult to describe punk music because it can seemingly go by so fast sometimes it's hard to pick up on everything.    You have to give it a few listens before you can really pick up on everything, but here is the majority of what is going on in these songs (as described by me)

This opens up with the titular track and as is the case with most of the songs on here they sing the title within the song somewhere and in some cases it is the only thing they sing.   The songs hit hard and they hit fast.    They're short.   Just how short?  Well, not to jump ahead, but there is a song on the second side called "David Lee Roth" that is literally a flurry of drums and instruments with someone growling the name "David Lee Roth" and however long that takes- two or three seconds?- is how long that song is.   But, you know, some are longer.

If you need a comparison point you might know I'd say look at New Bomb Turks or Guttermouth for influence here.   If you don't know them, too bad, but if you happen to read all of the reviews on this here site you'll find this also sounds a bit like R. Clown, which is awesome.    The vocals can get really distorted and a song like "Triumph" feels like a heavily distorted video game sound while "C'mere Kitty Kitty" has those psych keys as well.   "Bitch Bitch Bitch" sounds like a game of Frogger to me while "Cinnamon Roll" can feel like a carnival ride.

Lyrically you're going to hear a lot despite it feeling like there isn't so much at first.   "Tamborine Fantasy" shouts out to the gypsies while "The Duck Song" sounds like a duck quacking with music accompanying it.   Sometimes the words can be as profound as: "All right / That's it / What more do you want from me?" while other times old people can be urged to dance (they don't) or something can be stated as simply as "Emo sucks".

During the entire course of the second side we get this radio show type of clip added in between most of the songs.   It starts with the call letters and basically says people should call in and tell other people to kiss their ass.   It feels kind of made up, but also I could believe it is real.   The first person tells their mom to kiss their ass.   This goes on as people don't like their wives or pizza delivery drivers (no pizza for you, dick!)   Some people request "Freebird" and others get all political with a culture war brewing between the North and the South of the United States.

These phone calls have a way of making me think that they could be skits but are most likely real, sadly, as people thinking other people are inferior to them seems to be an actual problem that we can't avoid and, well, that's just sad.   But this music is generally upbeat or at least uplifting as it seems to want you to take on the bigger issues in life.   It's got that lo-fi sound to it as well, like Daniel Johnston but if he fronted a punk band on Epitaph back when Epitaph was cool and they refused to play a song that was more than a minute. 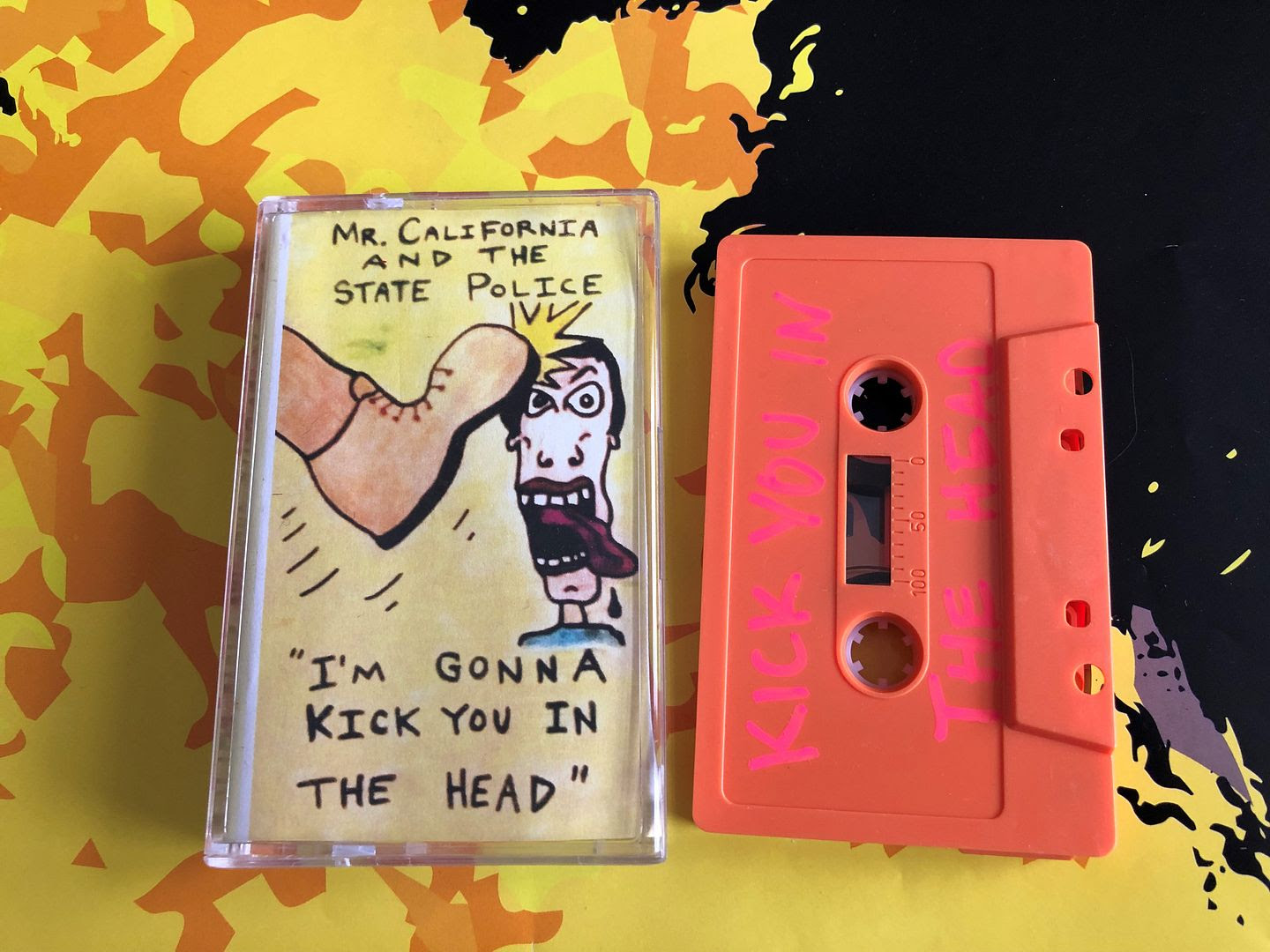 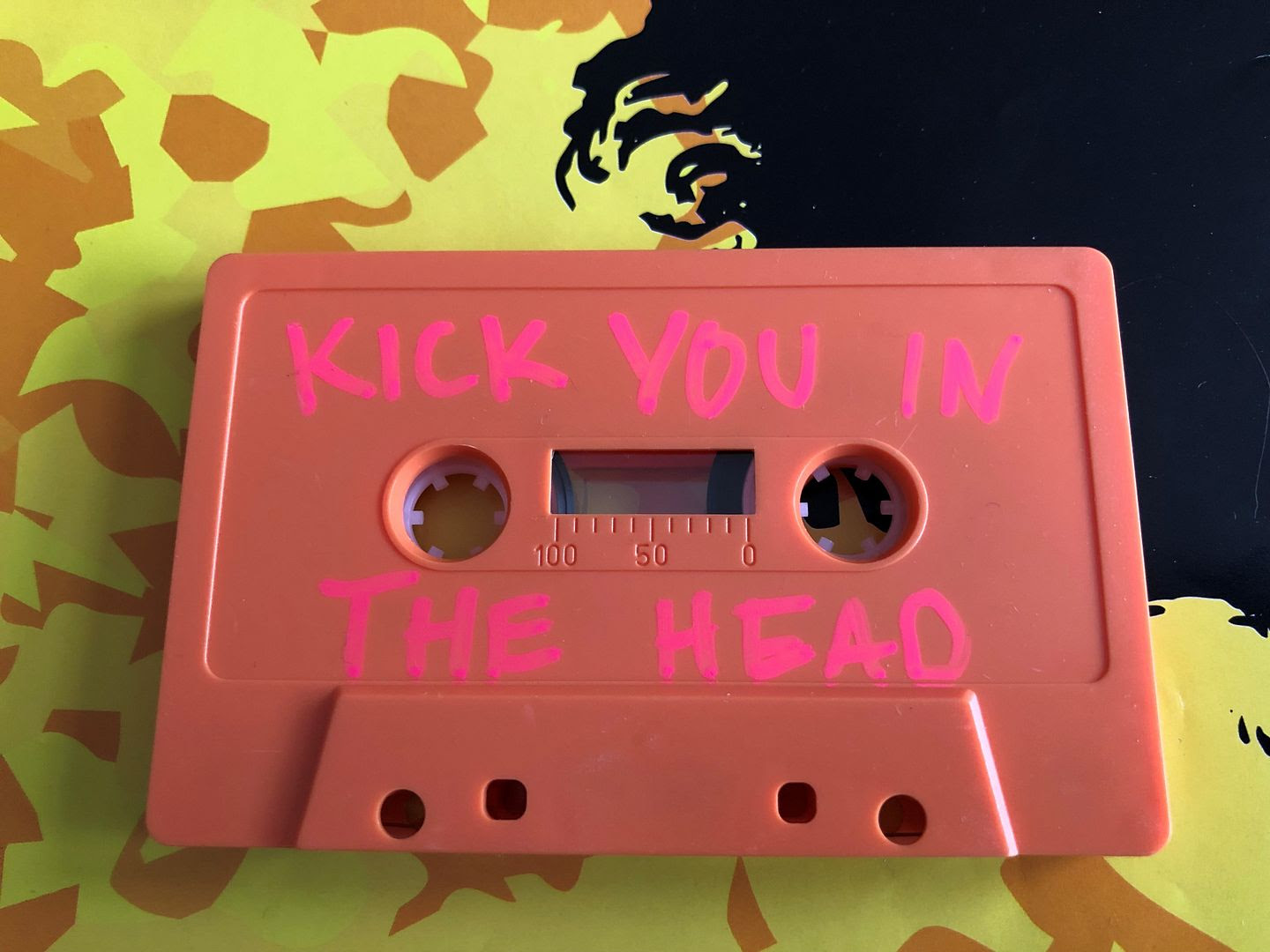 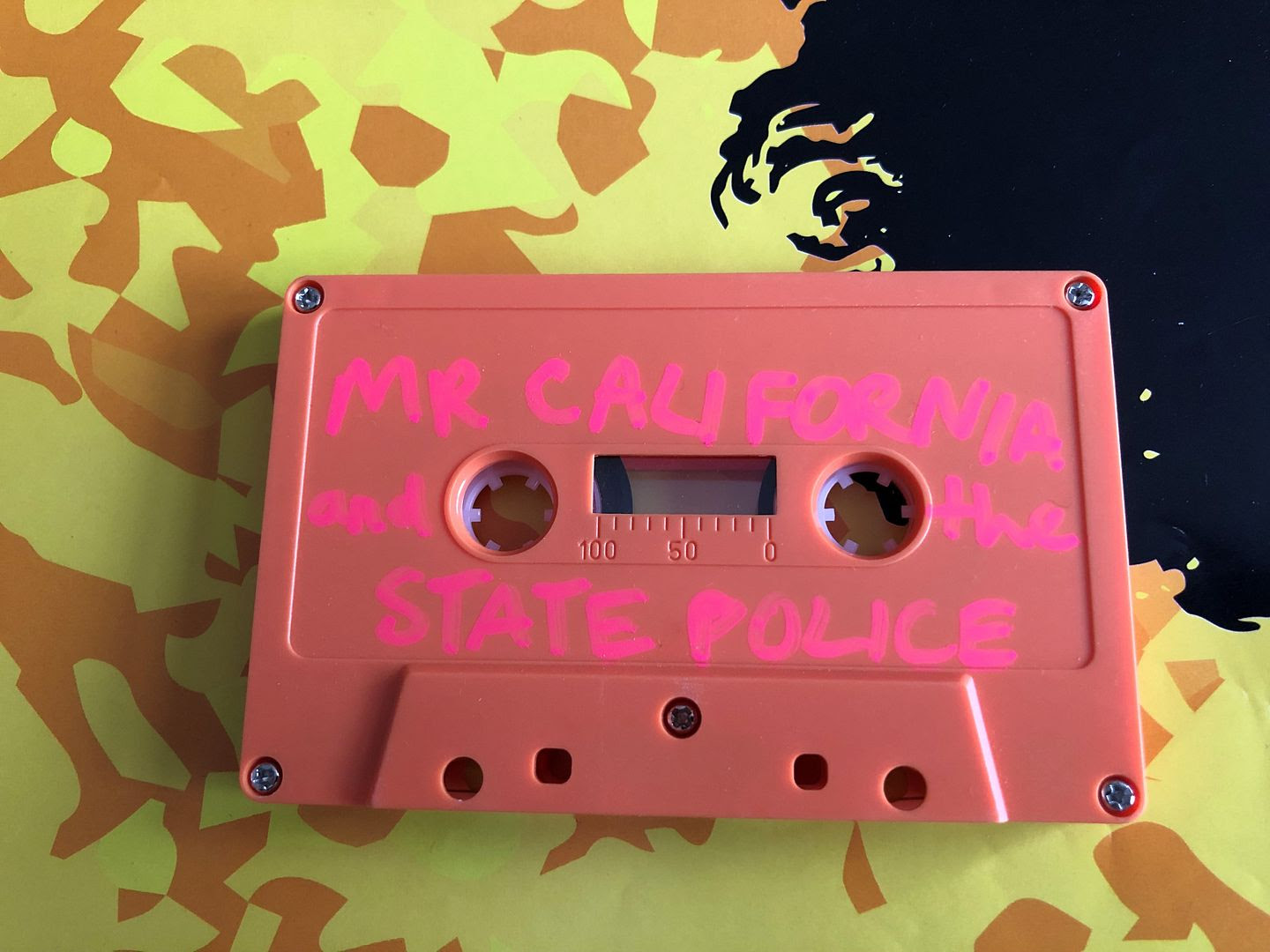 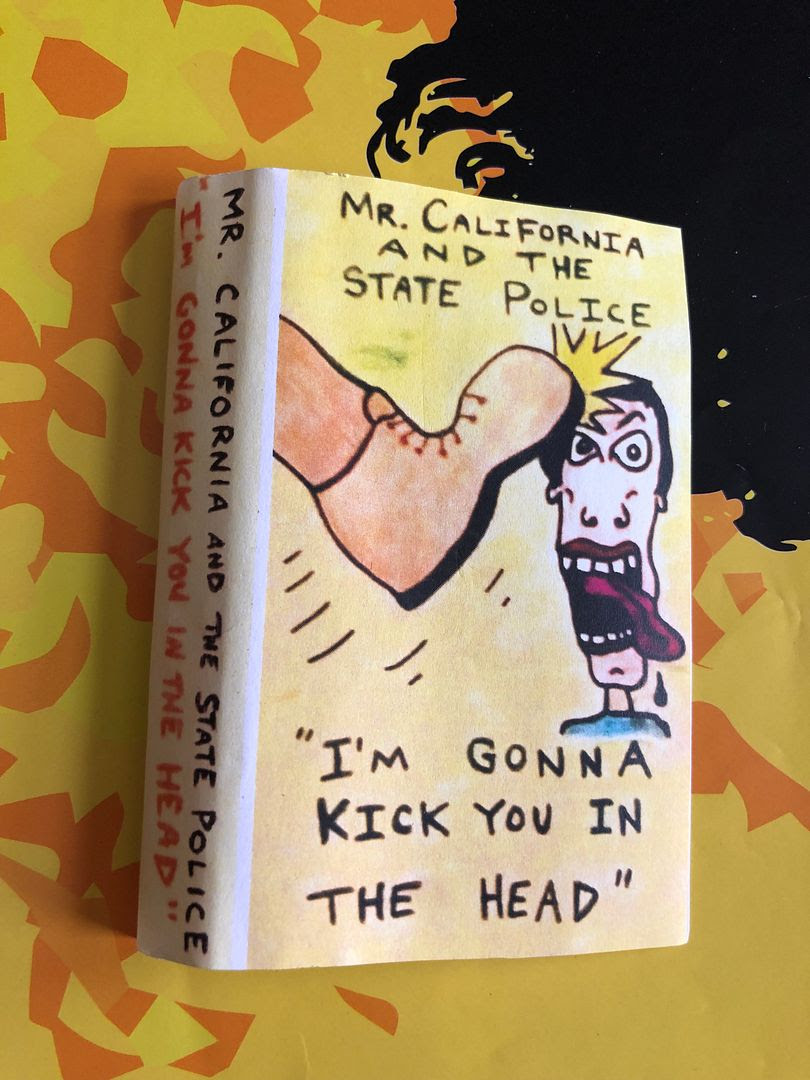